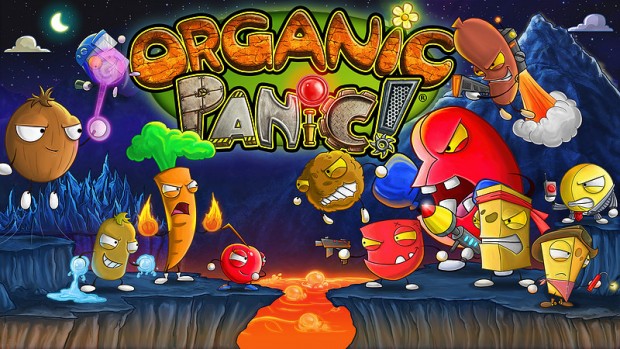 + Unique Premise
+ A lot of levels to work through

I’m going to have to ask you all to suspend your disbelief for a minute, alright? Imagine if you will, a world of sentient food, where an evil Meat and Cheese Empire has arisen to consume the world, and a ragtag band of Fruit and Vegetables have come together to oppose them. This is the premise of Organic Panic, a fast-paced 2D puzzler from Last Limb Games, recently released on Xbox One and PlayStation 4.

The story of Organic Panic is told through comics at the start of each of its thirteen chapters, and often revolves around freeing various Fruit or Vegetables in order to add them to your ranks. These characters range from Carrots and Coconuts to Cherries and Kiwi Fruit, and each has their own particular ability. Kiwis, for example, are able to project water from the bodies, while Coconuts are able to use telekinesis to move items in the world. These abilities prove increasingly useful as you fight the Meat- and Cheese-based enemies, which include Pepperoni, Pork Chops, and Hot Dogs with jetpacks. 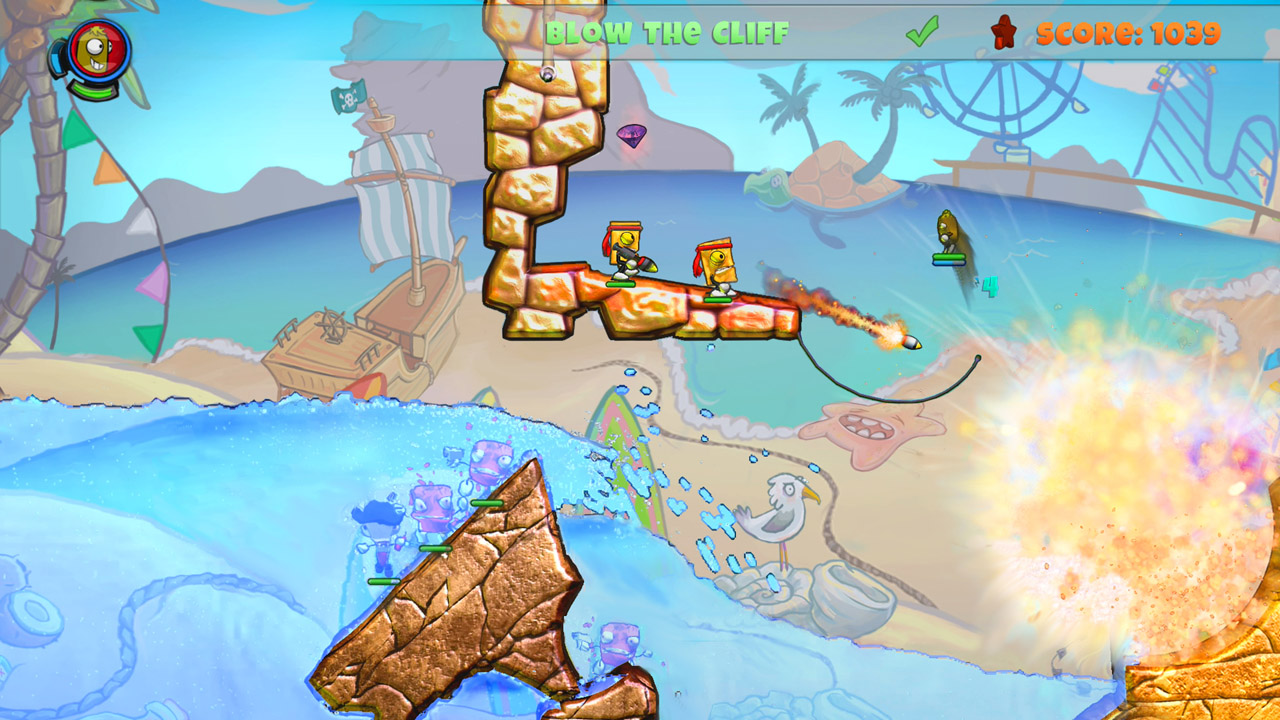 Each level within the game only takes a minute or two to finish, and oftentimes this couple of minutes is full of fast-paced, frantic action, where you’re require to battle enemies and overcome environmental obstacles. Environments range from volcanoes to graveyards and tropical islands, and each is fully destructible. Aesthetically, Organic Panic bears more than a passing resemblance to the Worms series, both in terms of graphics and how the environment destructs, but the gameplay itself is of a much faster pace.

Outside of single-player, Organic Panic offers up co-op, where you and up to three other friends complete levels together, and multiplayer, where you can battle across three different modes, including Acorns, where you collect more tokens than your rivals, and Target, where you’re tasked with holding onto the target longer than everyone else. Alongside the large number of single-player levels, there’s a decent amount of content within Organic Panic, but it’s a shame that there isn’t that much substance or staying power within the game.

For the most part, Organic Panic is an enjoyably bonkers experience, with a well-utilized physics engine and fast-paced gameplay that keeps you on your toes the whole time you’re playing that. However, it’s best played in short bursts, and almost feels like a mobile game in that regard. While there is a story, it doesn’t really serve to connect the levels, and instead it feels like you’re playing through one or two minutes of isolated content at a time. 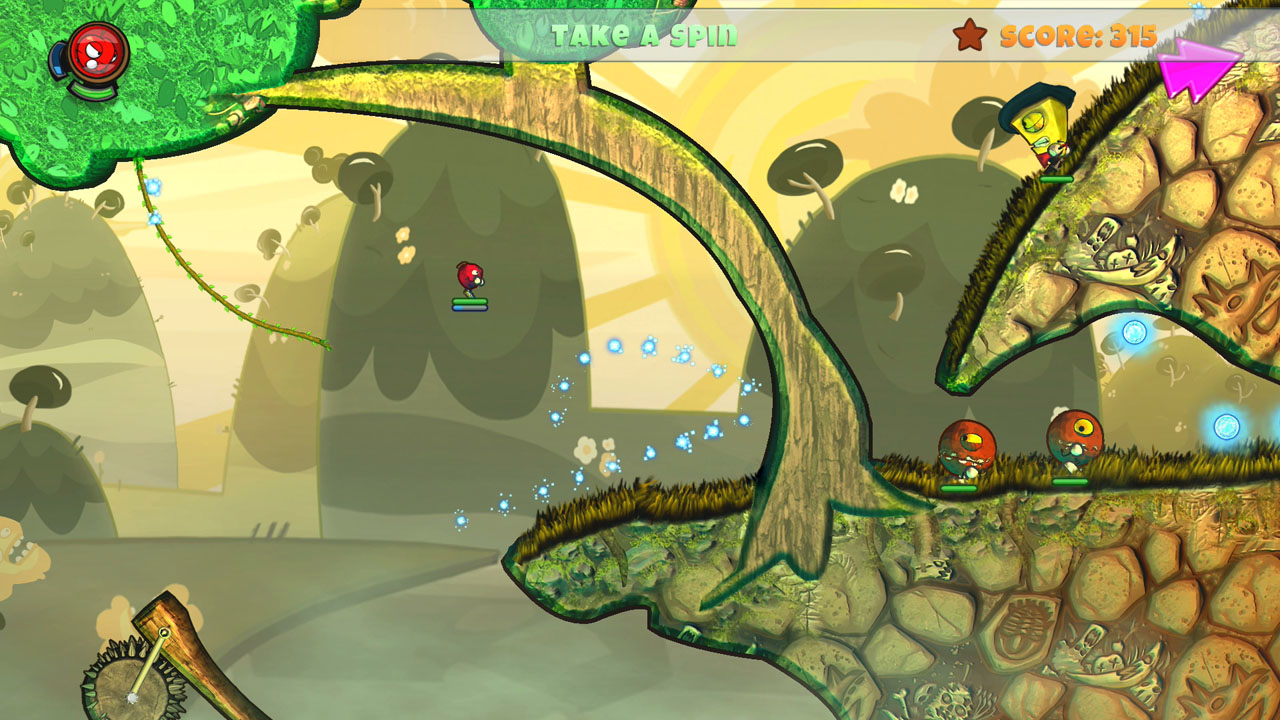 There are some clever puzzle instances within Organic Panic, such as using mines to sink boats in an early level, but much of the game is forgettable, aside from the audio design, which is particularly irksome. The main menu, for instance, sounds as if you’re hearing the voice chat of a gamer with small children playing in the background, and this doesn’t really improve through the rest of the experience. Character noises are particularly irritating, and listening to the game sounds like walking through an especially noisy arcade.

Any game reviewer will tell you that the most difficult reviews to write are the middle of the road reviews where there’s nothing especially or good or bad about the title they’re reviewing. Organic Panic is a good example of this. The game is perfectly functional, and I did have a good deal of fun while playing it, but it’s almost instantly forgettable, and any attempt to summarize my feelings on it would be best reflected by a resounding shrug. It’s not that Organic Panic is a bad game, or that I’d advise people to steer clear of it, it’s more that it just seems to exist, and not much more. It just is. 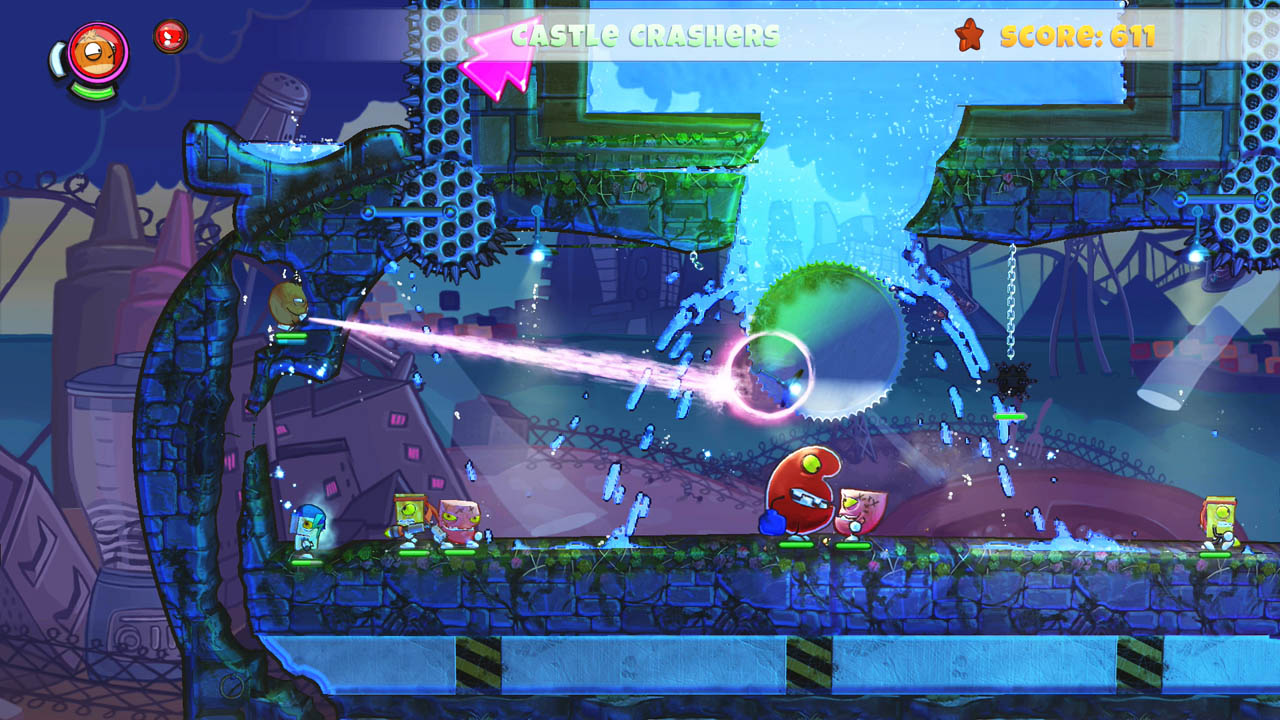 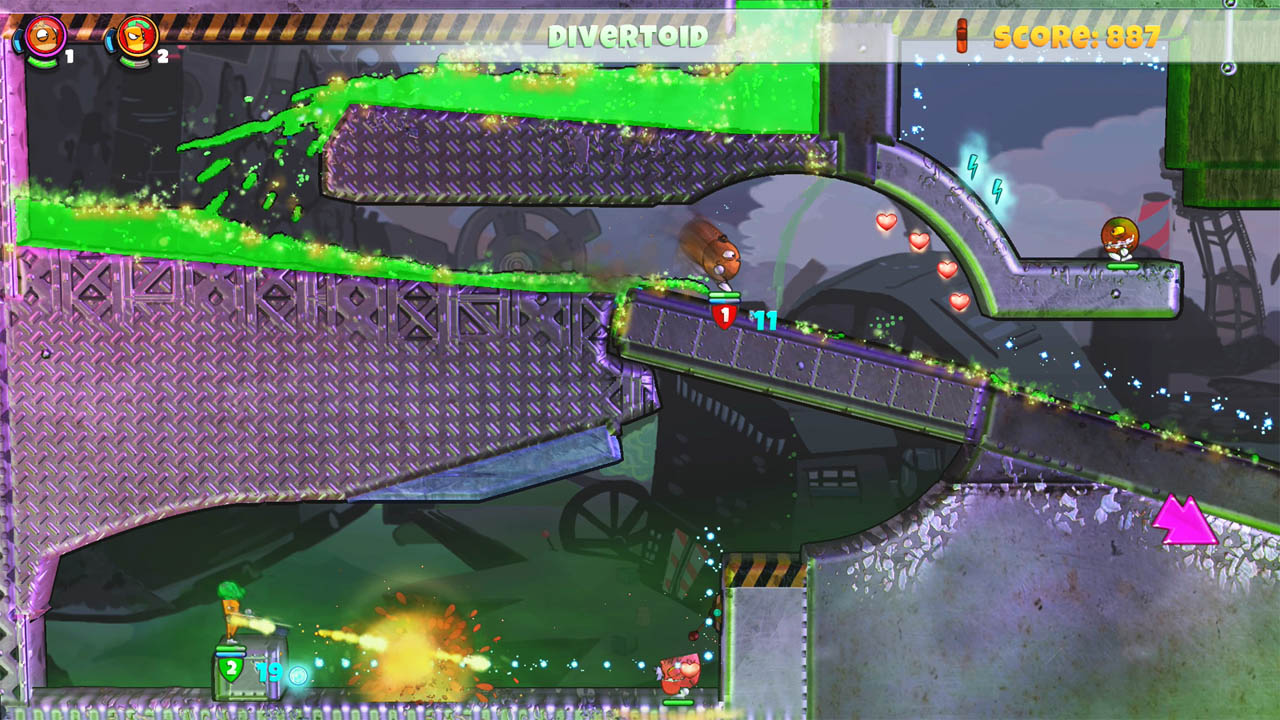 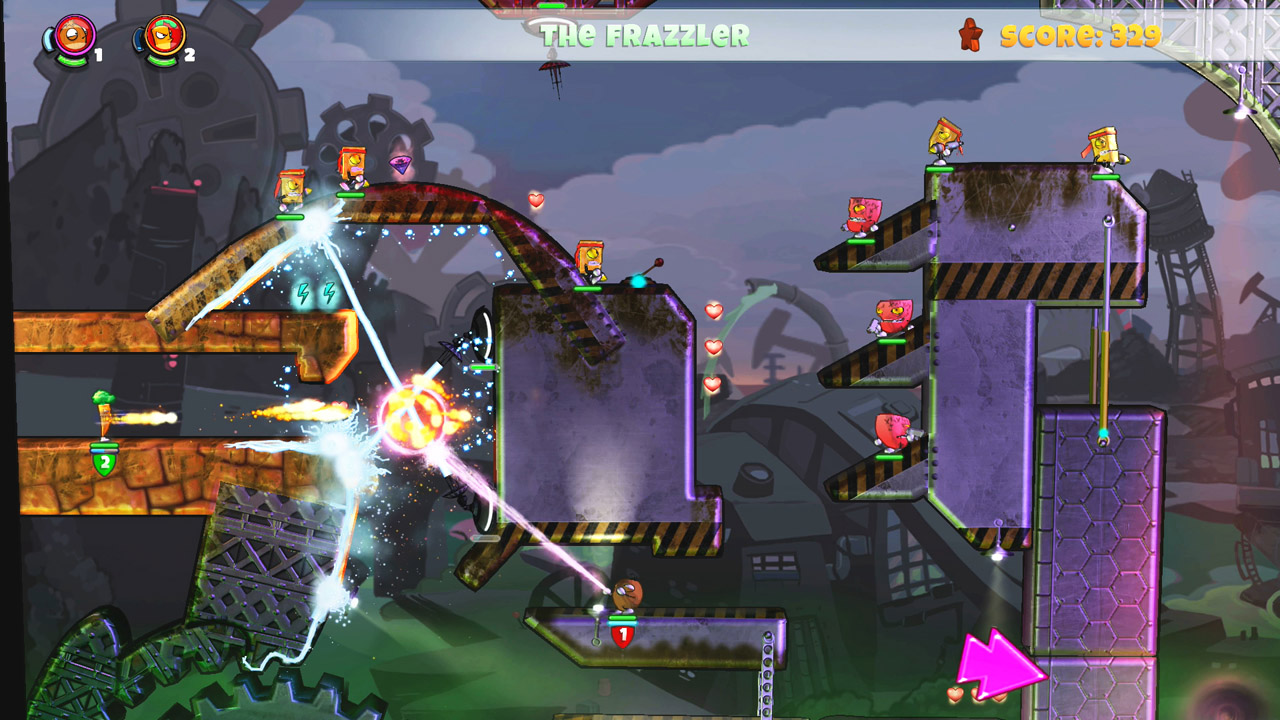 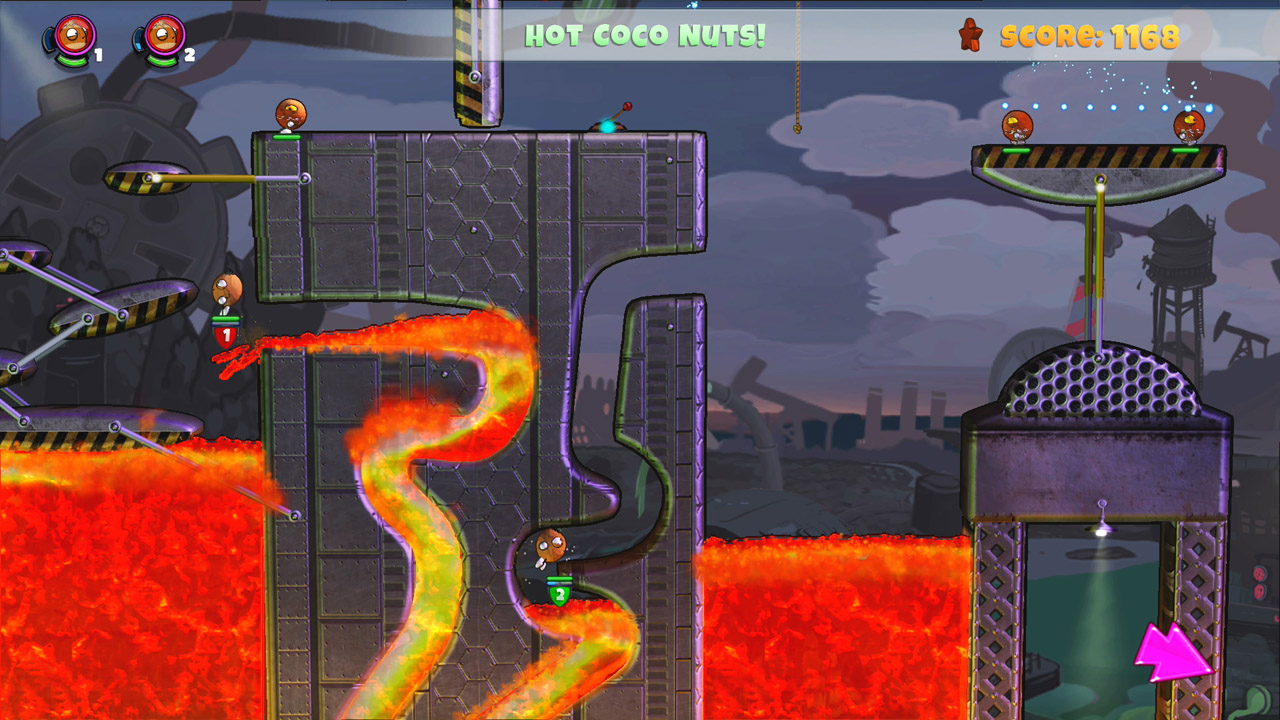 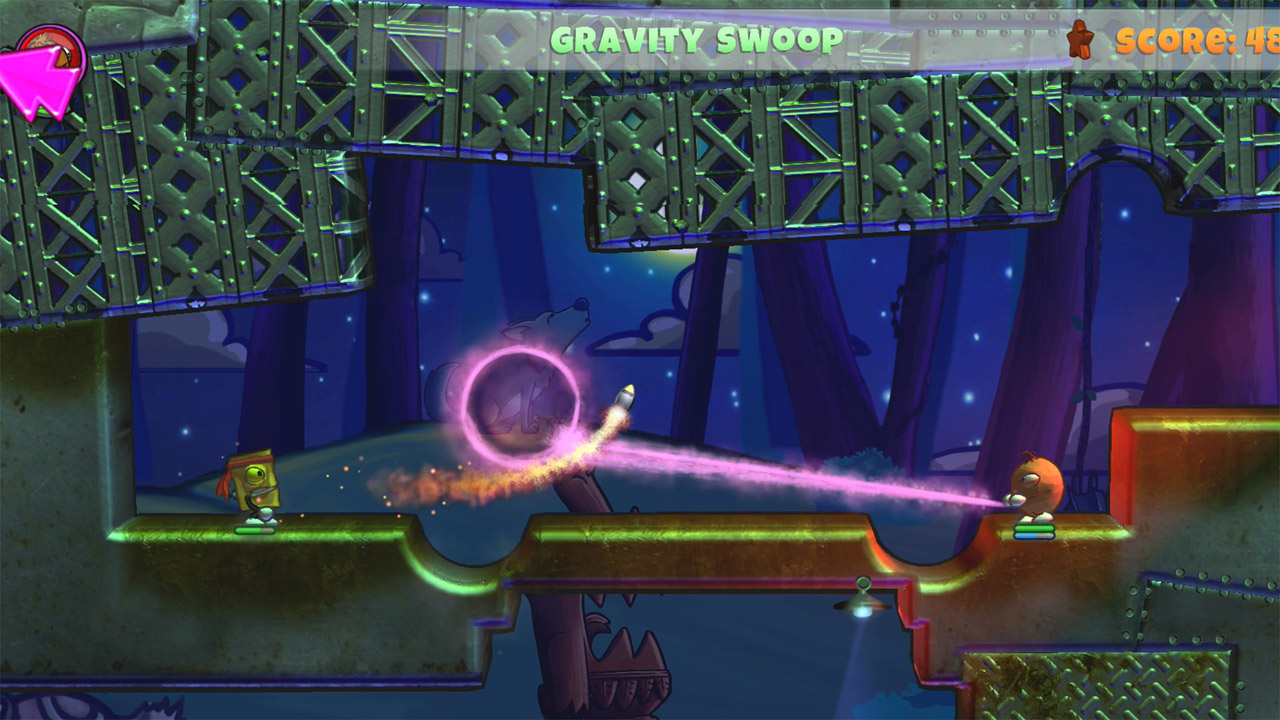 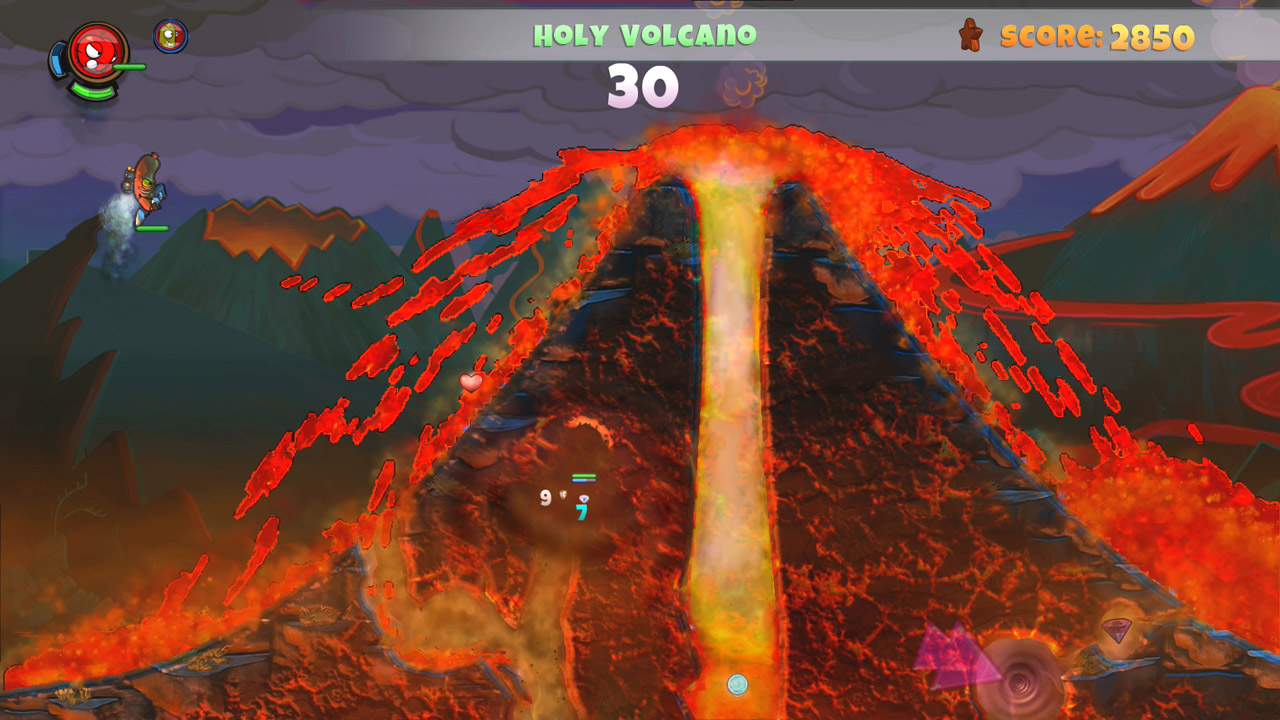 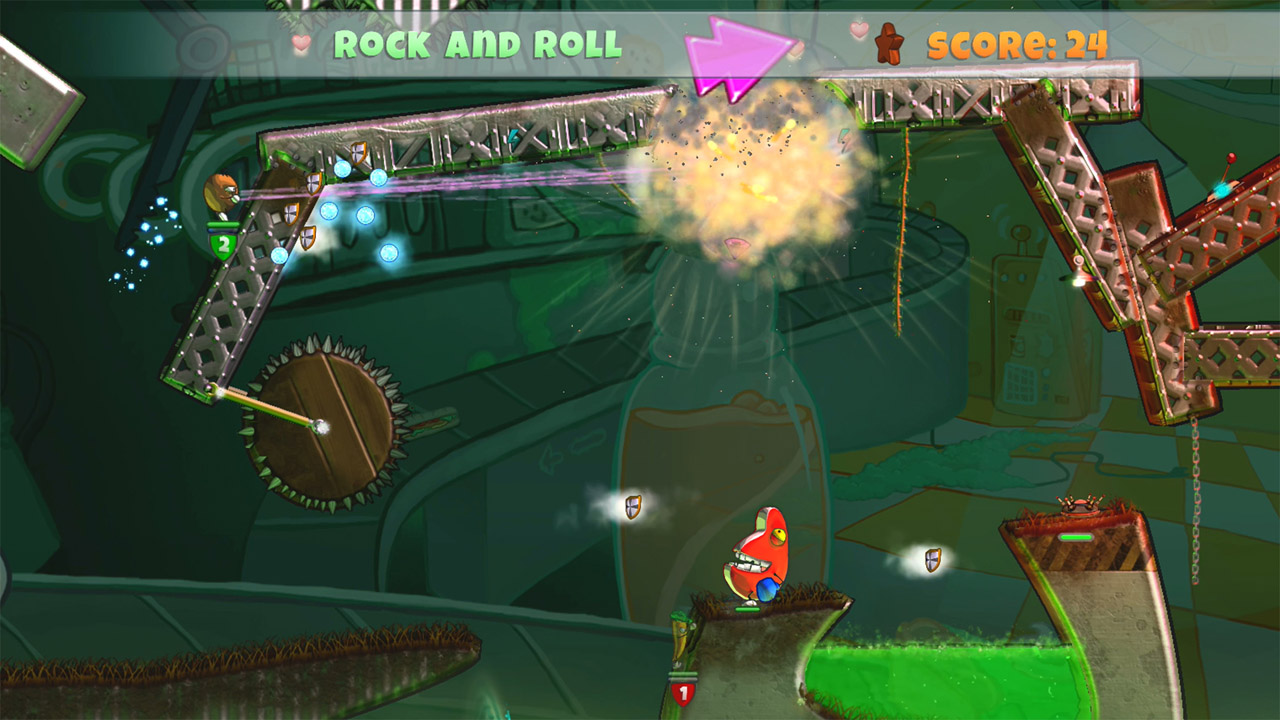 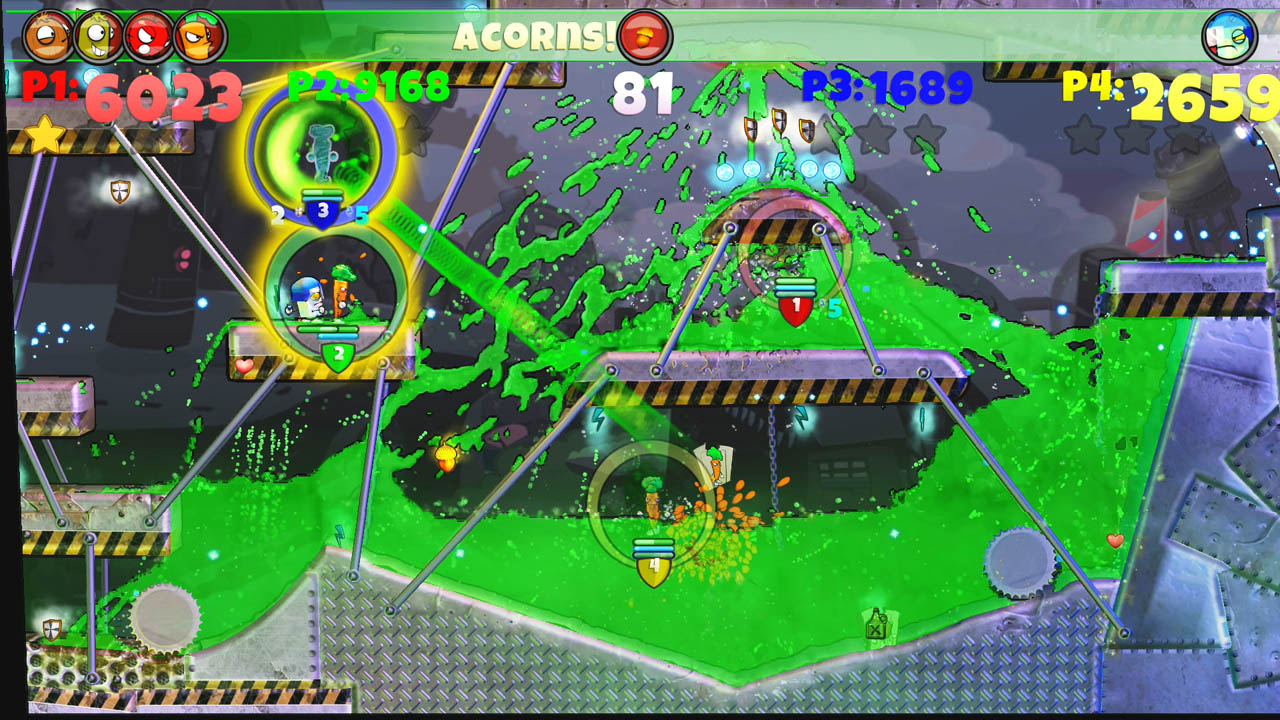