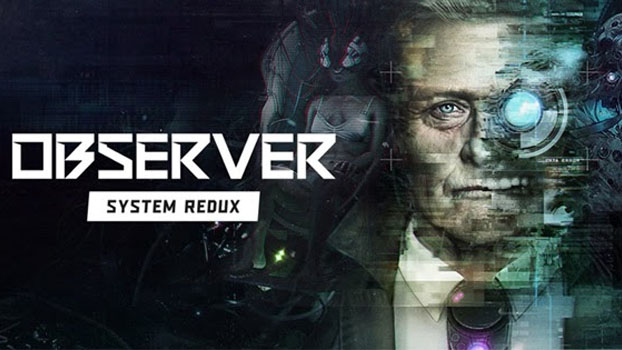 A slow, methodical experience with moments of tension, suspense, and genuine scares.

If the impending release of a certain other future-set game has got you excited for a cyberpunk aesthetic and questioning just what it means to be human, then developer Bloober Team’s Observer could well scratch that itch. Recently rereleased with the addition of System Redux to the title, this next-gen version boasts enhanced visuals and new story content but keeps the same mysterious story, oppressive atmosphere and horrifyingly mind-bending sequences.

I’m quite used to playing games with headphones, often switching between using those and listening to game audio through my sound system, but it’s rare that I play where game where I insist on only playing it with headphones. Because of the way that seemingly innocuous sounds add layers to the experience, Observer is a game that I found lost a lot of its impact if the audio wasn’t being delivered directly into your ears. The reason for this is two-fold: firstly, when exploring and investigating the apartment building that forms the majority of Observer’s runtime, the slightest noises and snippets of background chatter allows the world to feel real and inhabited by people that you might never meet. Secondly, in some of the Dream Eater sequences where our protagonist is exploring the memories of his subjects, a lot of the horror comes from audio and visual overstimulation, where it’s strongly recommended that you’re as immersed in the experience as possible. 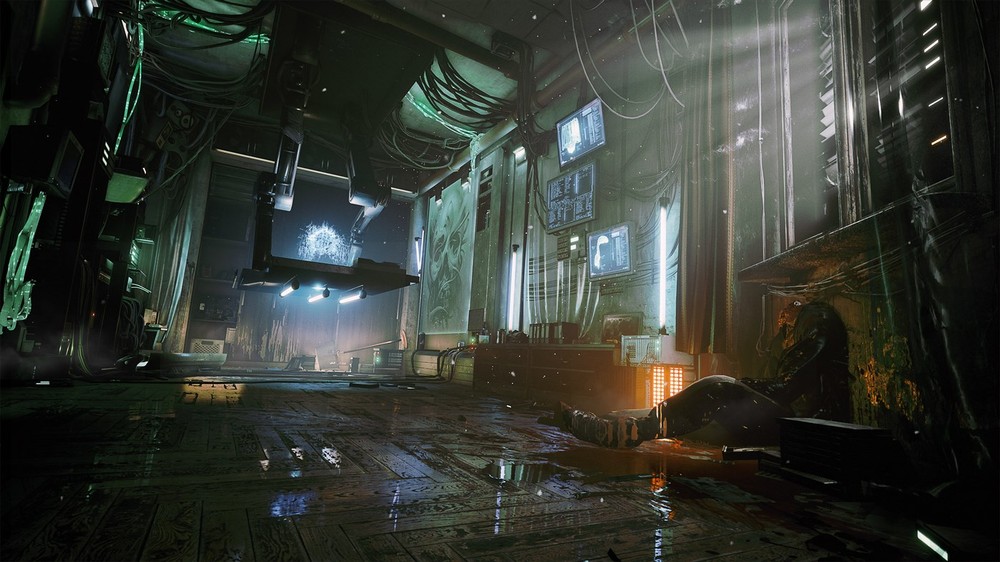 Observer is a strange twist on the horror genre, mainly because of its aesthetic choices and the futuristic setting. This doesn’t take away from the frights, though, as I definitely found myself suitably freaked out at a number of points and jumped from my seat on multiple occasions. The difference comes from the fact that rather than jumping at ghosts, vampires or the like, you’ll be knocked off of your stride by visual glitches and technical issues. The apartment building that you spend a lot of time in does have similar features to a haunted house, though, with shifting hallways, dark and dingy basements and a sense of unease that seems to come out of the walls.

The premise of Observer is that you’re a detective investigating the murder of his son, all while struggling with demons of his own. As you move through the narrative, the story opens up and begins to explore other related subjects, but this search for what happened to your son is the main drive throughout. It can feel at times like the story is taking too long to get to where it’s going, and though Observer isn’t an especially long game, it still finds the time to deliver a mixture of high-intensity sequences and slower sections where you’re searching for clues and piecing together your investigation. I would estimate that Observer took me about eight hours in total before I saw one of the endings, and while I managed to knock off a couple of side quests in that time, there were also a couple that I missed, which would make a complete run-through clock in at about the ten hour mark. 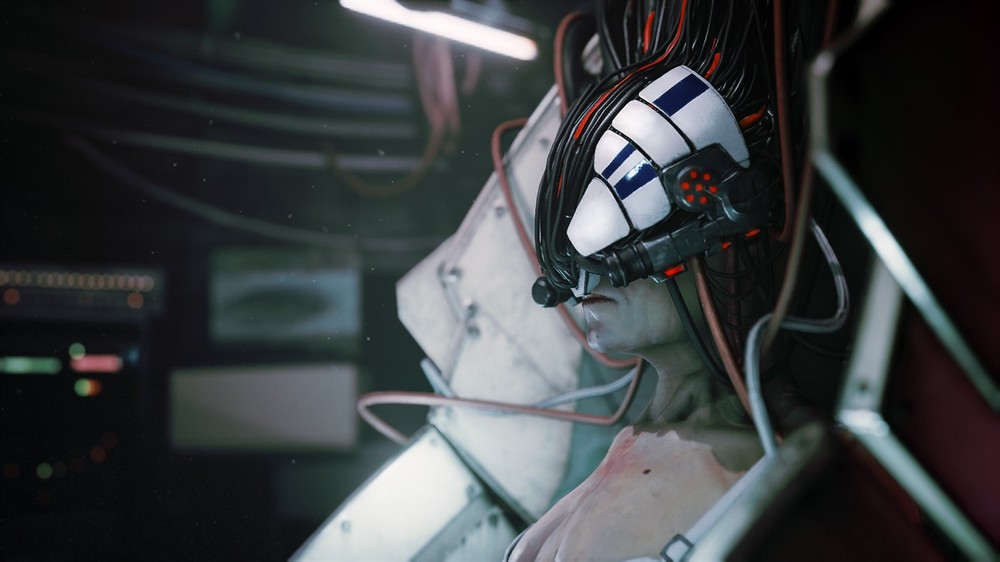 Because of the pervading sense of unease and the overstimulation that some of the sequences brought about, I did find that I often only played Observer in chunks of one to two hours at a time. While not explicitly advertised, there are definite chapter breaks at certain points and I found that these were often a good point to step away and decompress from what I had just experienced. By the time I had done this, I was always eager to see what was coming next, and until completion Observer was usually the first game that I would boot up in the evenings. While the narrative itself perhaps isn’t the strongest, the sense of atmosphere and the work that has gone into the game’s audio and visual design meant that I was always eager to see what was in store, even though I knew that it would freak me out.

Observer does a great job of allowing the player to feel as though they’re losing their humanity alongside Daniel Lazarski, the game’s protagonist. It starts with the fact that you rarely interact with other living humans: most of your conversations are held take place with at least a closed door between your character and their interviewee, usually through an intercom or something similar. Later, you even begin to question whether what you’re seeing is real, or whether the visions in front of you belong to the subject that you’re investigating or come from you own character’s past. Observer isn’t afraid to keep its cards close to the chest, and while the ending might fumble the narrative a little the game ends without clear cut answers to every question it poses, which is commendable.

Before playing the System Redux version of Observer I had previously started the base version of the game, before putting it down for one reason or another. Admittedly, I hadn’t given Observer time to really spread its wings during that first attempt, so I was happy that by persevering with the System Redux version, I was able to see what lay in store. While it isn’t a perfect experience, there is enough here in terms of audio and visual design to make Observer System Redux well worth looking at if you’re interested in those aspects of videogame design. Even more, if you’re interested in the horror genre but are interested in experiencing something different, then Observer System Redux does more than enough to allow it to stand apart from its contemporaries. It can be a slow, methodical experience at times, but this is matched by some frenetic sequences that will have you on the edge of your seat. Observer is definitely worth a look in its original form, but this System Redux release is now easily the definitive version. 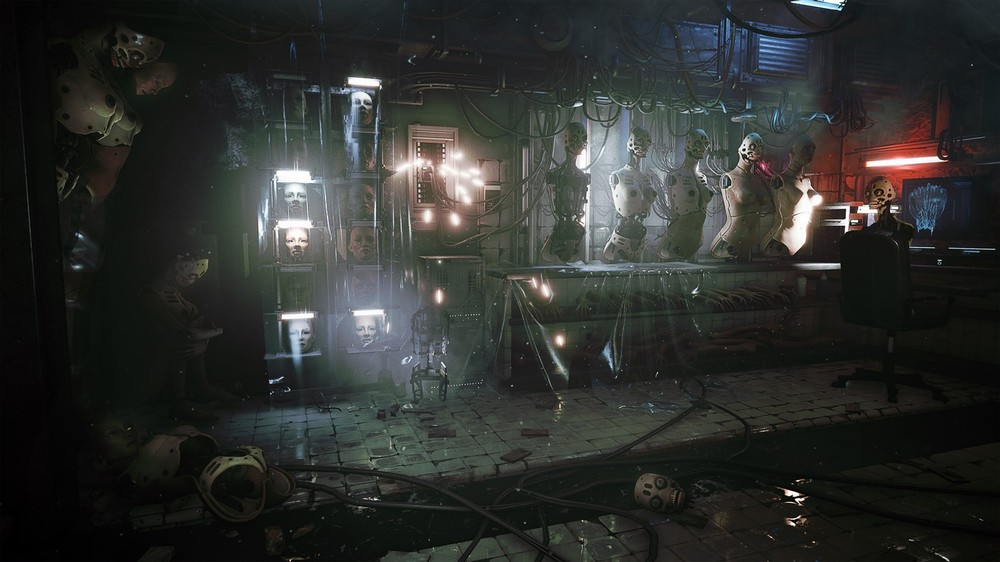 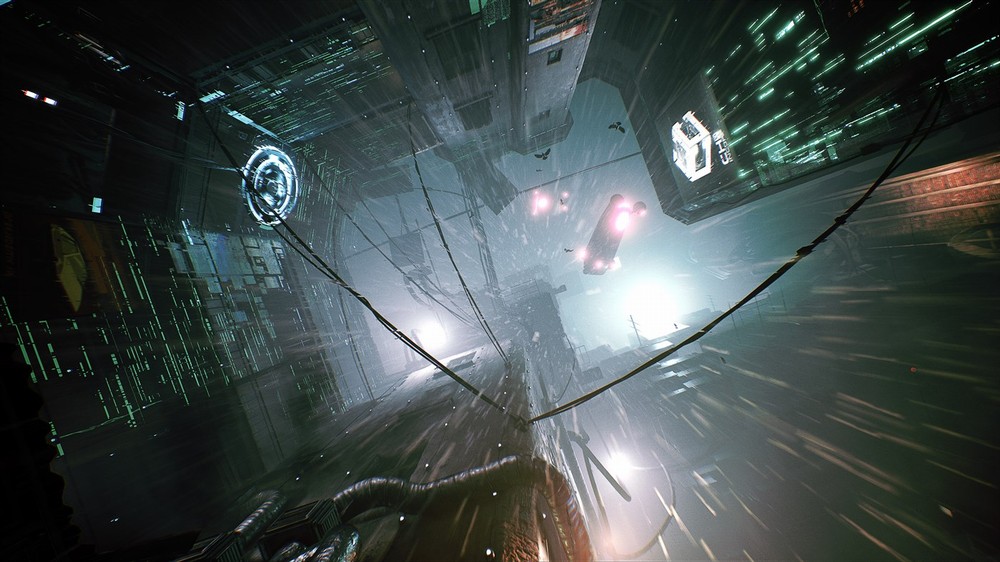 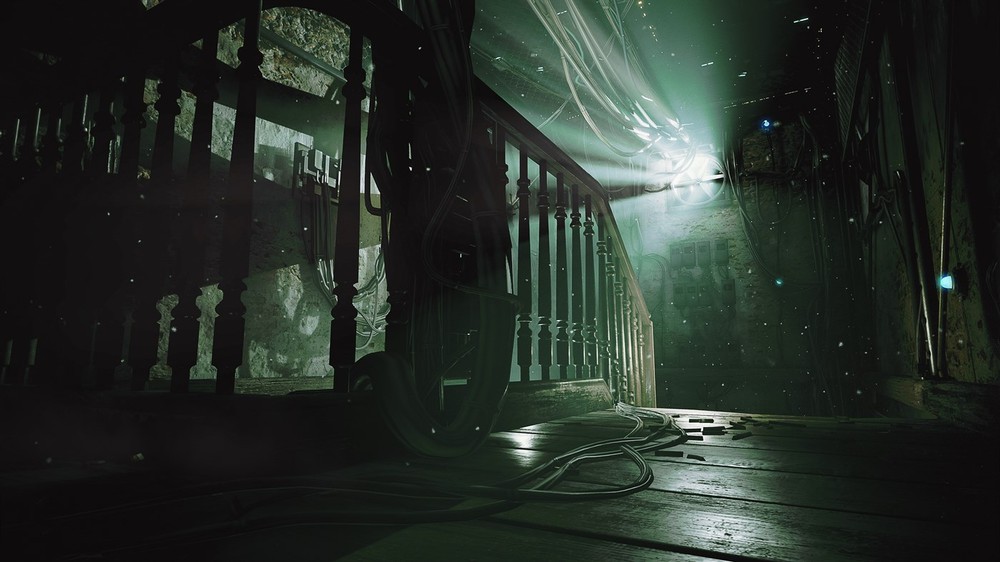 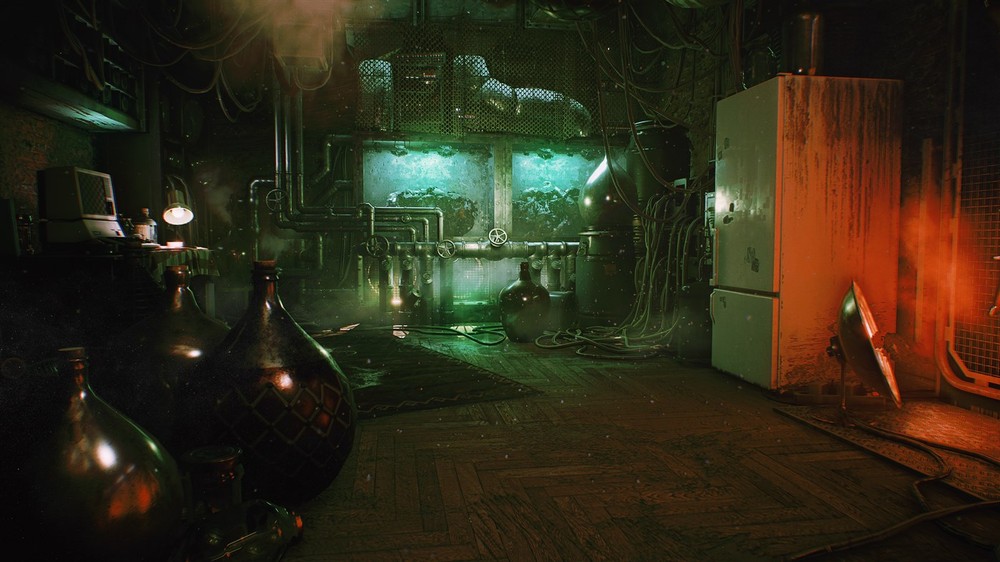 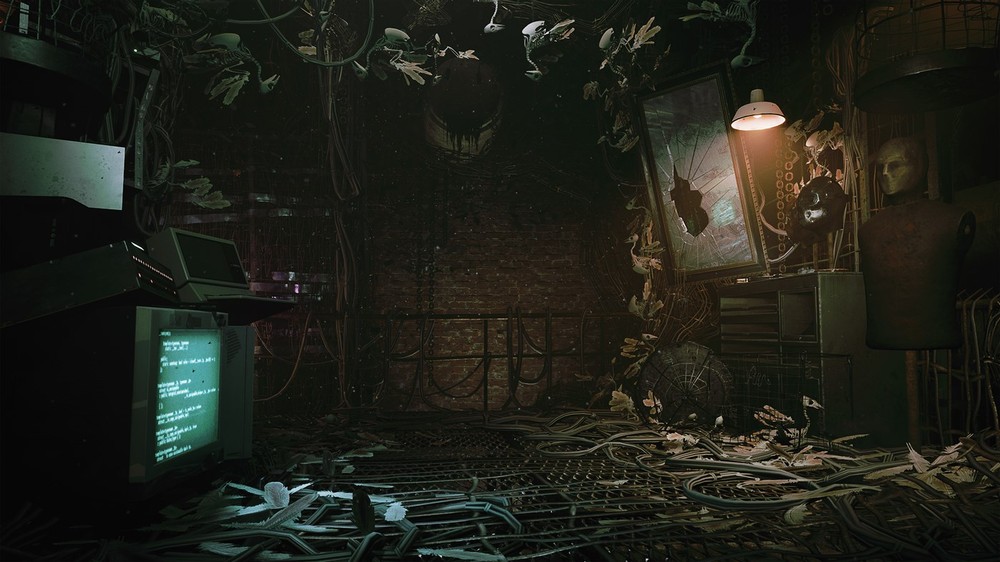