Nights of Azure 2: Bride of the New Moon Review – PlayStation 4 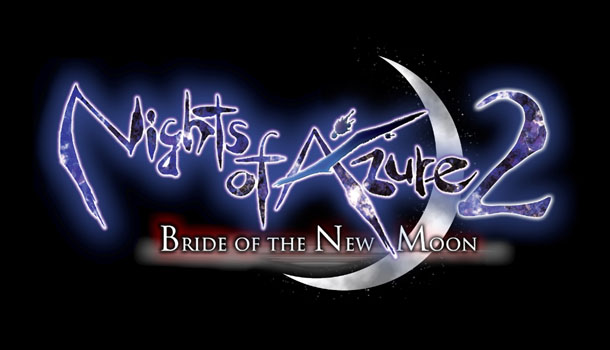 Nights Of Azure 2 isn't a good game, and your time and money would be better spent elsewhere.

I get that fan service is a thing. I’m not here to condemn that thing- I’m an open market kind of guy. If there’s an audience for a thing, and it makes money, everyone’s happy. It’s why I don’t have a problem with the Transformers movies existing despite the fact that I hate them on every possible level. They have an audience that I’m not a part of. I get it. That being said, if you ask me my opinion about said thing, I’m going to give you my honest opinion. If you’re coming to Nights of Azure 2 for the… fan service… hey, go with God. I’m happy for you, really. However, if you’re a potential consumer thinking that this is a game worth your time and money, I’m here to tell you to stay away.

What does the average gamer come to a video game for? I’d argue it’s a mix of story, visuals, game play, entertainment, and social interaction. Nights fails to deliver on all of these aspects save for one or two. It’s (A) functionally a video game and (B) really good at delivering on fan service, which, if we’re being adults, really just means rendering T&A. Everything past that is a hot mess that never really comes together in any sort of meaningful or enjoyable fashion. 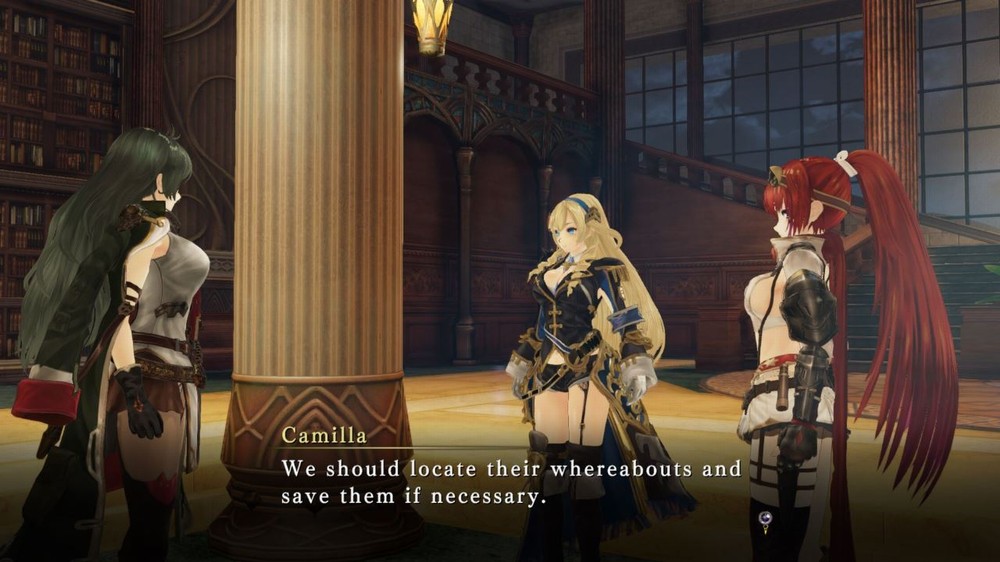 I’m not usually dismissive to this degree, but the story of Nights is stereotypical anime nonsense solely to propel the player towards the next cleavage-heavy cut scene or set piece. None of the characters have anything you can grab on to (not figuratively, at least), nor does anything they say or do have any real weight to it. And hey, if this was an incredible action game that kept you riveted and entertained with solid functional game play, none of those storytelling issues would matter in the slightest. But of course, that’s not the issue, as I’m about to explain.

The game play in nights is meant to be this Dynasty Warriors/action RPG hybrid type of thing, but it just plays terribly. Every action has a slight delay that’s just long enough to notice, the game suffers from occasional frame rate and stuttering issues despite the hardware powering it, and you never really feel in control of your actions, nor does it feel like they’re connecting to your targets in any meaningful, impactful way. Sluggish is the most charitable way I could describe the game play as a whole. 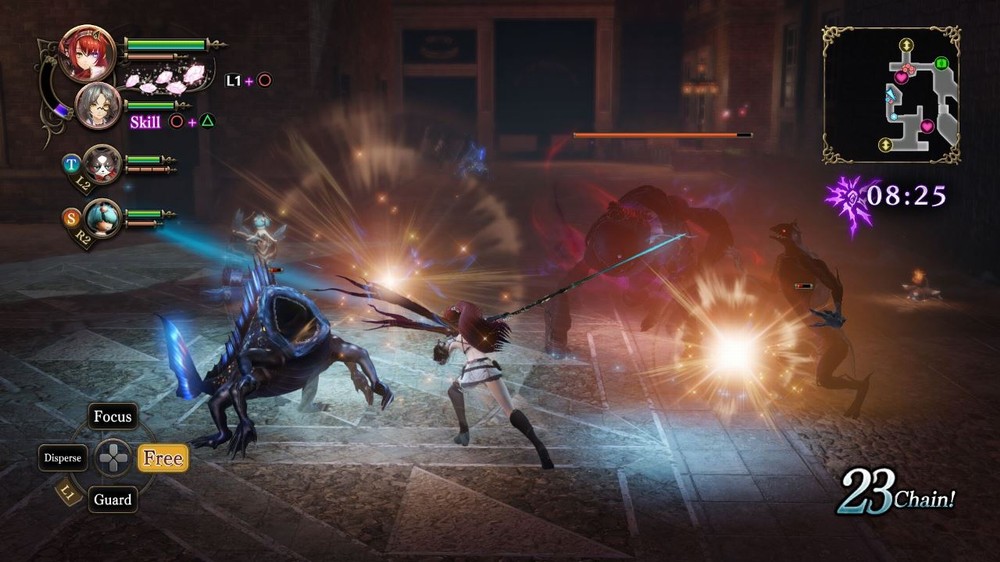 Visually, the game just looks sloppy. Muddy textures, awkward animations, and generic attacks are what this game is filled with. Combined with the already-mentioned technical issues, Nights is far from easy on the eyes, despite the copious amounts of fan service. Honestly, if you’re looking for a good-looking action/RPG hybrid, there are tons of other options out on the market that look and play far better than this janky mess.

Wrapping things up, I don’t like being harsh towards art. This is definitely a case where I wouldn’t say anything at all if not for the fact that I was reviewing it. Nights Of Azure 2 isn’t a good game, and your time and money would be better spent elsewhere, even if you’re just in it for the fan service. Which, to be frank, come on… 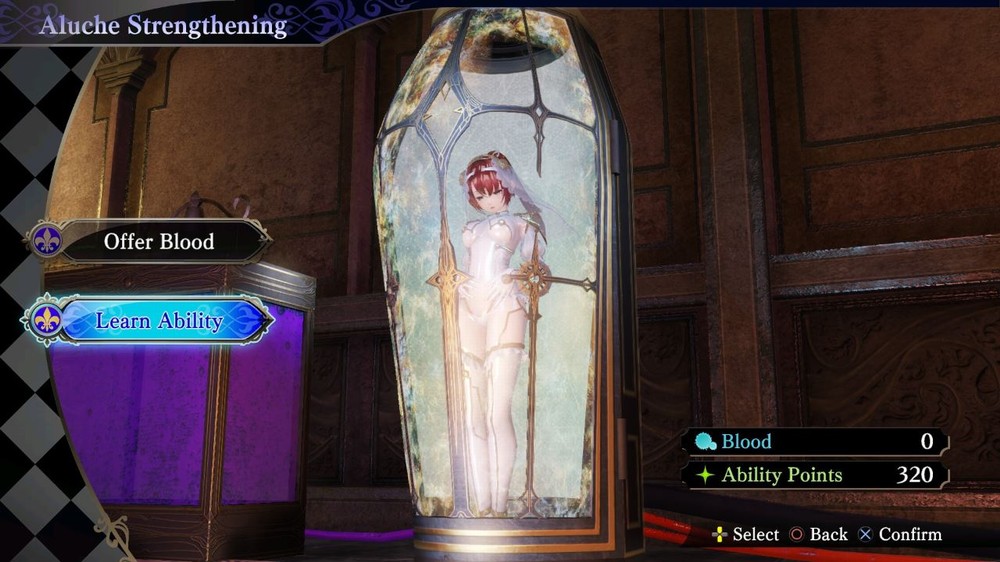 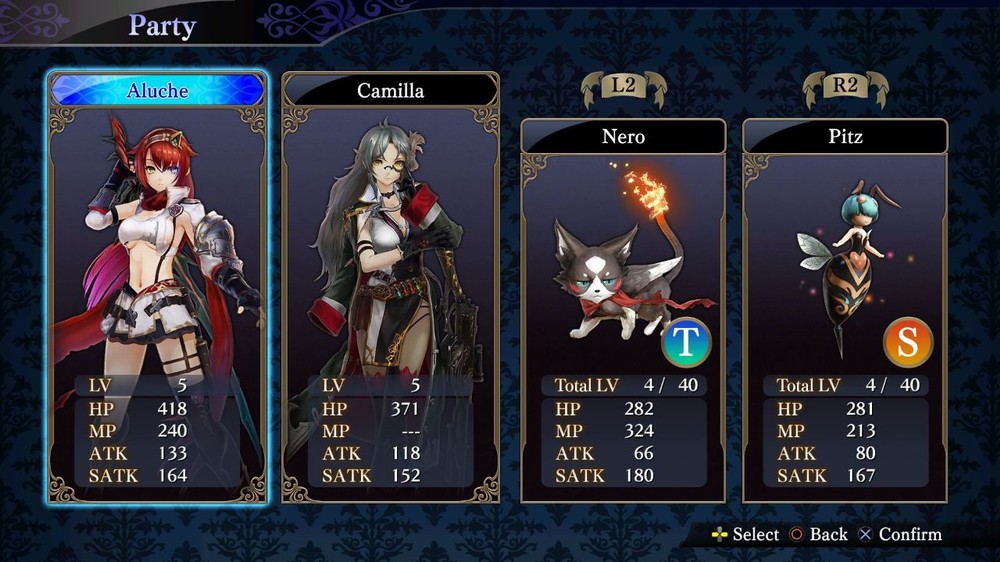 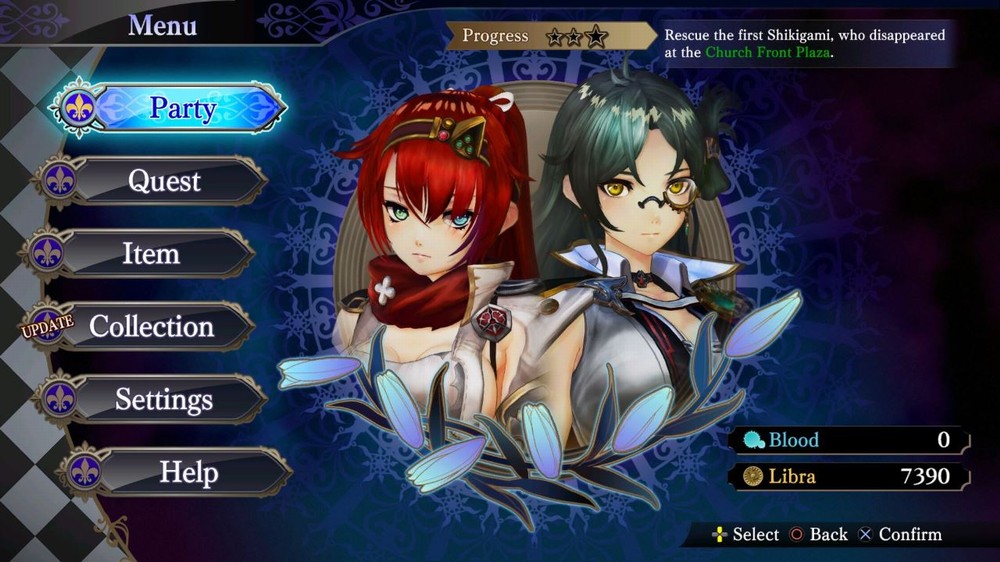 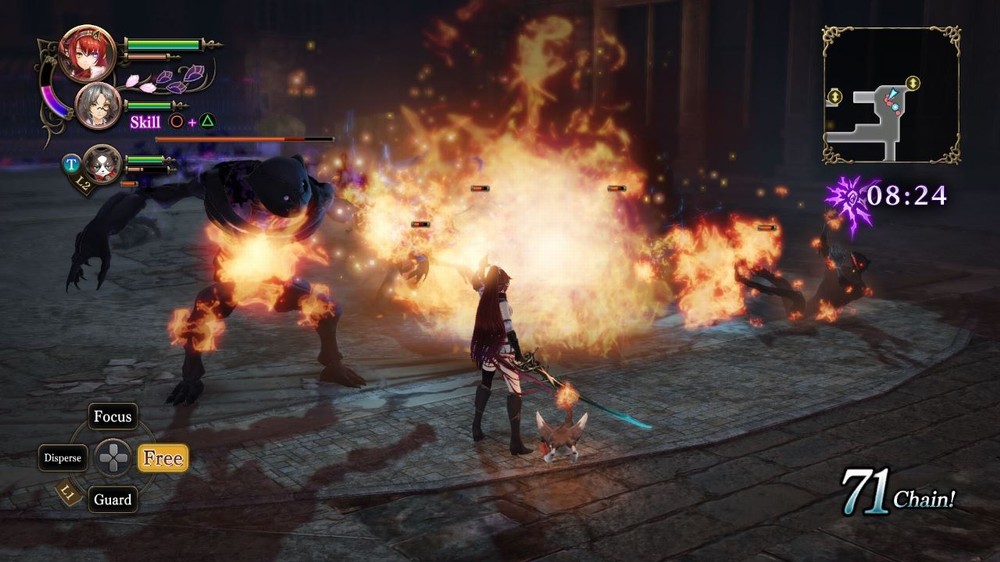 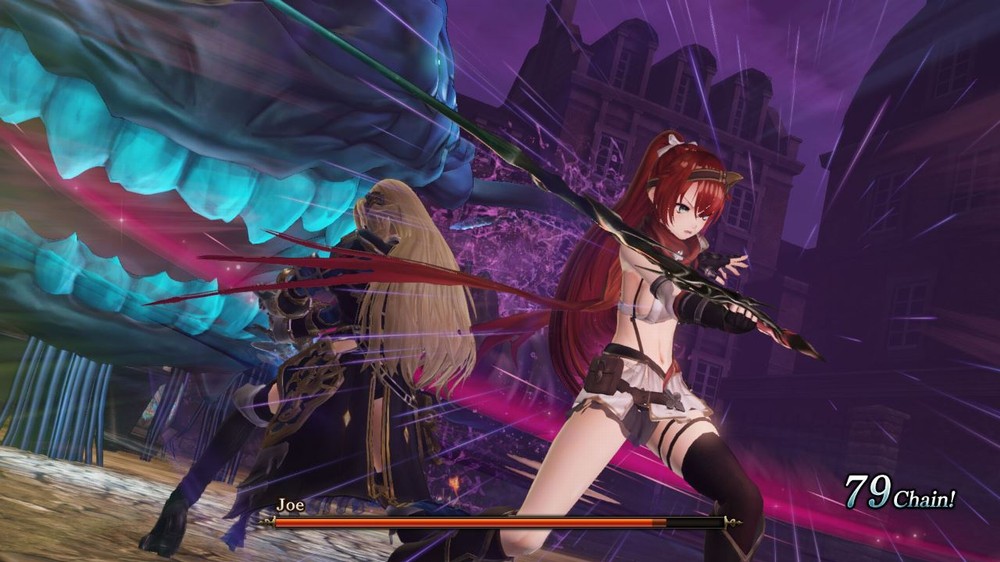 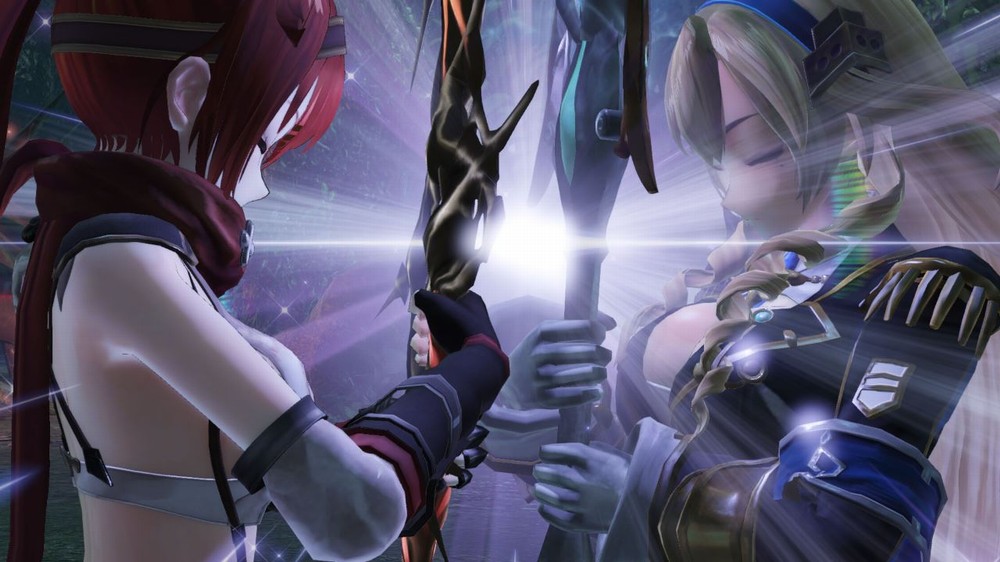