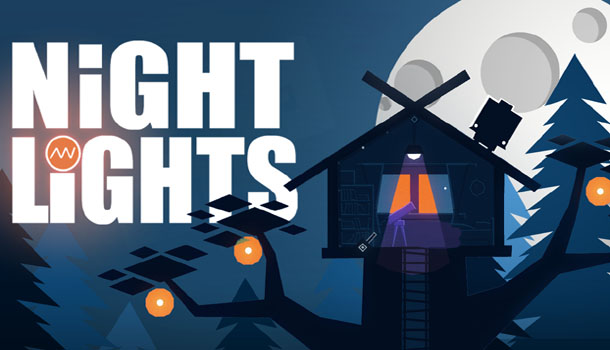 - No real story or purpose
- Lots of backtracking
- Finicky controls

Night Lights is yet another game to arrive on Steam that is making the most of light and shadows as its core gameplay mechanic, and while you might think the premise is played out the designers manage to put a unique twist on the concept, and when combined with some stylish retro art design we get a game that is much better than it should be. You’ll be playing as a tiny robot determined to restore light to a world cast in darkness. Manipulate your surroundings to create patches of light and darkness to solve increasingly challenging puzzles spread across 45 levels and three environments. Along the way you’ll be collecting stars that will combine to restore light to your world.

The levels and puzzles are assembled in such a way that it feels like an open-world game, and through the use of portals and hidden passages there will be some backtracking to previous areas, and much like any good Metroidvania when you do return to an area you will likely have new and improved abilities that will allow you to explore more thoroughly finding new stuff along the way. Thankfully, there is a simple yet effective level map that makes navigating these environments a bit easier. 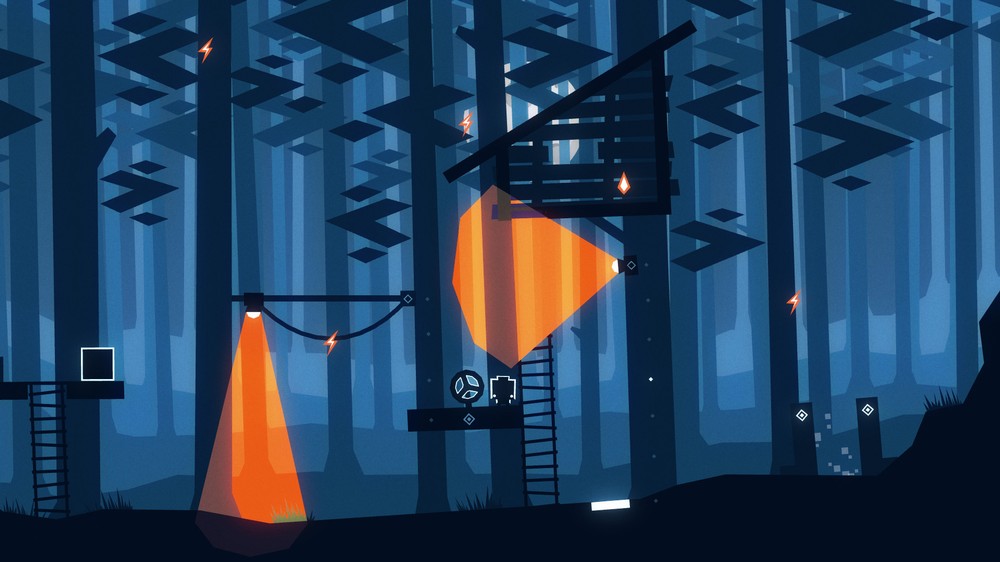 I did appreciate the fact that the second half of the game introduces new concepts for gameplay and puzzle-solving that will have you thinking outside the box. Night Lights has a nice sense of progression that keeps you motivated to keep playing just to see what’s next. When a new mechanic is introduced it is usually followed by a mini-tutorial then a few puzzles to get you comfortable with the concept before the real challenge begins.

Puzzles range from simple to medium difficulty with only one or two stalling my progress until I finally figured it out. Logic is core to the design and all puzzles can be figured out with a bit of trial and error, as you collect crystals to activate lights and other tools. If you can find the portable light bulb you’ll get even more exciting puzzles to solve. The game is best played with a controller otherwise you might have difficulty holding down the multiple keys often required for some parts of the game, and even then the controller input can be a bit finicky at times. There were a few bugs in the game when I first started this review but it seems nearly all of them have been patched at this point, so kudos to the developers for their post-launch support. 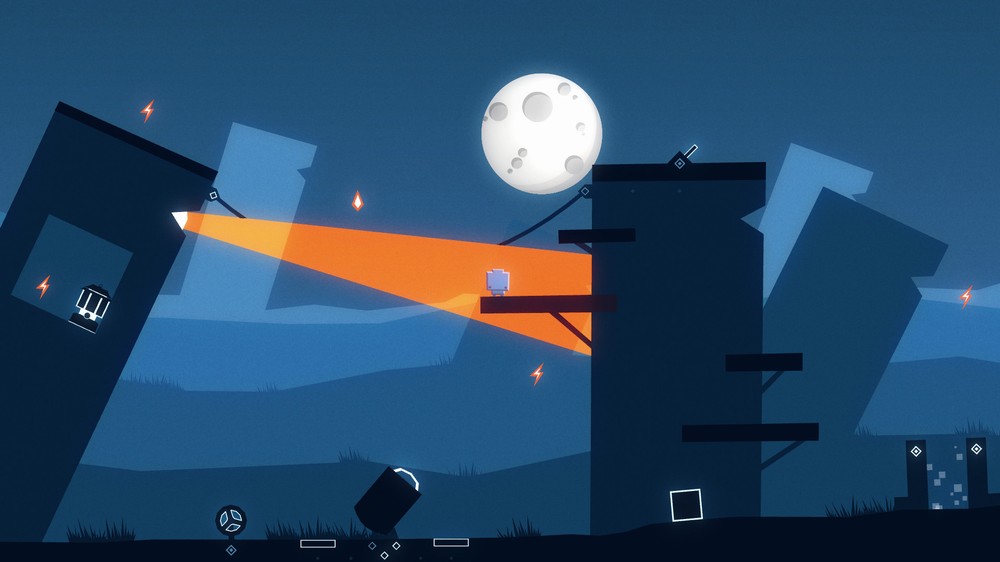 The presentation is pretty basic with no real story or purpose behind the gameplay other than to restore the light. The visual style is simple yet effective with a preponderance of blues and blacks to create this silhouette panorama that showcases multiple levels of shading, shadows, and light including the occasional full moon. For the most part the soundtrack is perfectly relaxing and helps set up the mood to solve puzzles without any frantic tension in the music; at least until the end.

Night Lights offers up 4-6 hours of quality puzzle-solving exploration and Metroidvania-style gameplay set in a simplistic yet stylish world. With a variety of mechanics and a smooth progression of difficulty and introduction of new concepts this is certainly one of the better recommendations I can make for yet another game that seems determined to explore the never-ending battle between light and darkness. 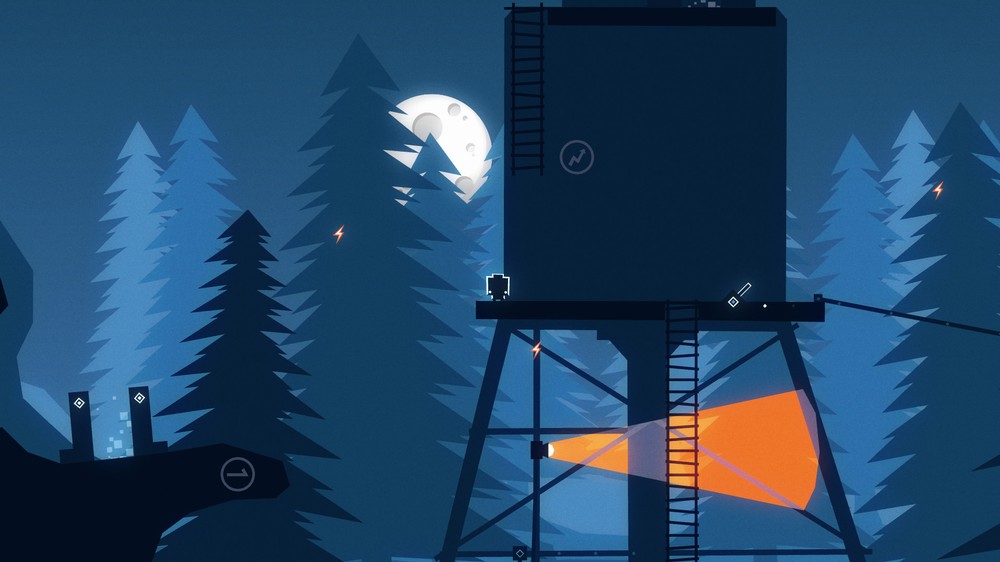 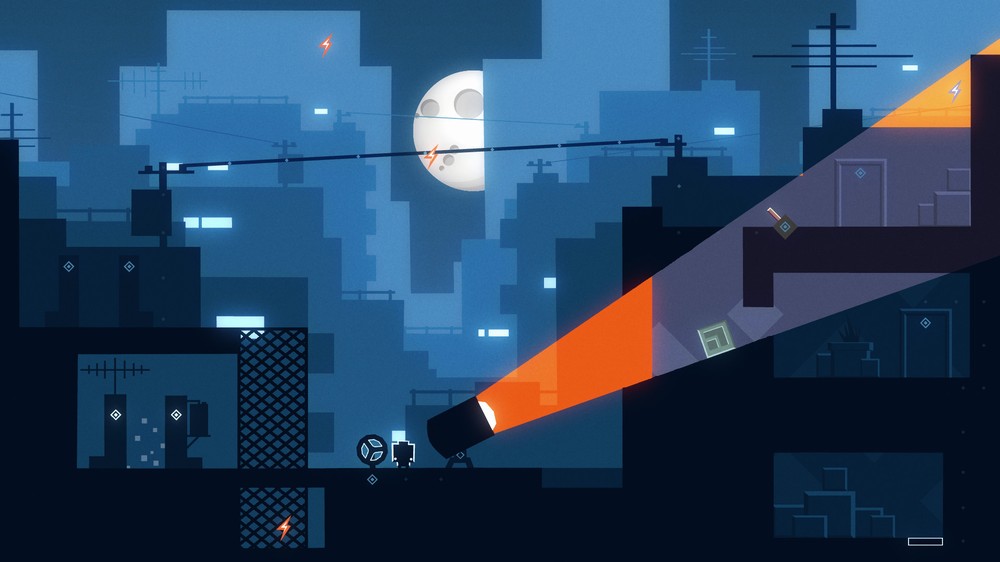 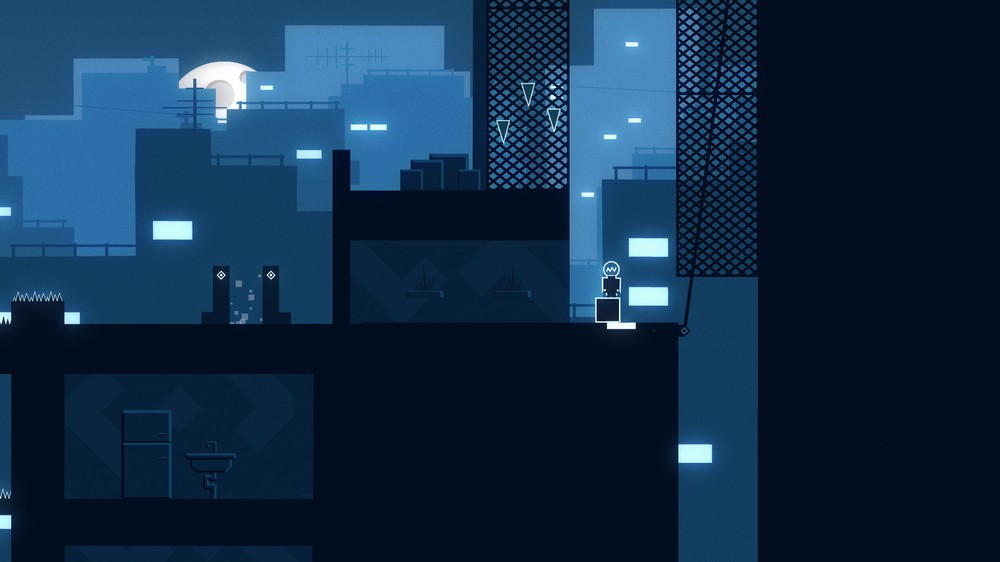 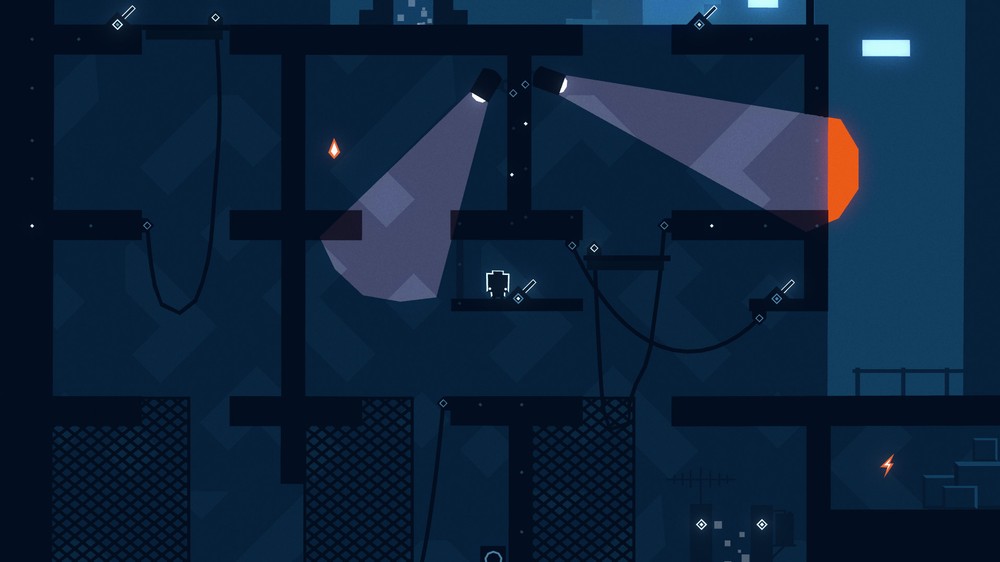