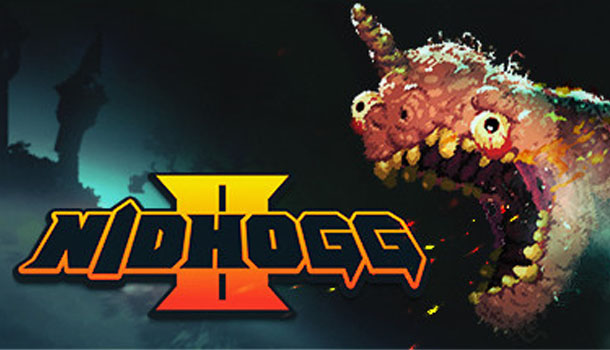 + Fun for the family
+ Made me laugh
+ Concept is great

- A.I is hard
- Easy to get stuck for long periods

Amazing fun with a bit of chaos and intense dueling.

As I was playing a round of Nidhogg 2 I was thinking about what I am going to write and how was I going to approach this review. The first thing I would like to state is that this game is amazing. I absolutely love it! It has been a while since I was able to laugh and be ready to throw my controller through my TV all in 30 mins. The second would be that this game is hard. As you play through the levels you will start to see that the A.I. will start reading your moves and counter your attacks. It was really frustrating trying to get past the com in one spot for about ten minutes, and as a little bit of time passed I had an achievement pop up that said “Donkey Space” – the info on that achievement stated that I had played a match for 20 minutes! This was about the 7th or 8th level.

After I won I just went ahead and jumped off. It was way too much to have to keep playing. I was getting overwhelmed and frustrated. Though I had to take a break, I kept thinking about the game. Absolutely beautiful. I will have great pleasure to pick up the controller and check out the online mode. 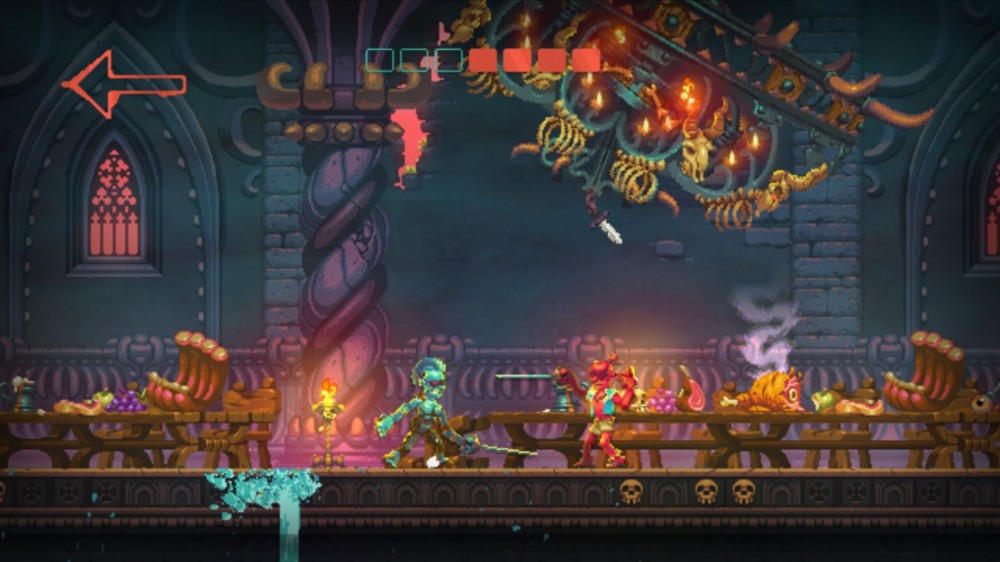 You can create and customize your characters with various colors, clothes and hair styles to choose from. This game is so fun. I played for about two hours in one go and enjoyed how when you get killed, whichever color you chose for your character; that is the color of your blood when you die.  I love making characters my own. I believe that character customization is a must for me, even in this platformer that most might not even look twice at and has great features that are found in modern games.

You have six different stages that are split between the two opposing sides. The goal is to push past your opponent to his side of the stages, and once you do make it all the way past your nemesis you will make it to the “Final Screen”.  Pass that and you will come to the end of the road. The reward is that you win, but also get eaten by the Nidhogg! The first time I won and was eaten I was blown away because I thought that I had made a mistake. I have never played the first Nidhogg, so I had no clue that being eaten by the Nidhogg was actually the main goal. I had such a great time and experience. I laughed a lot and had a lot of fun. 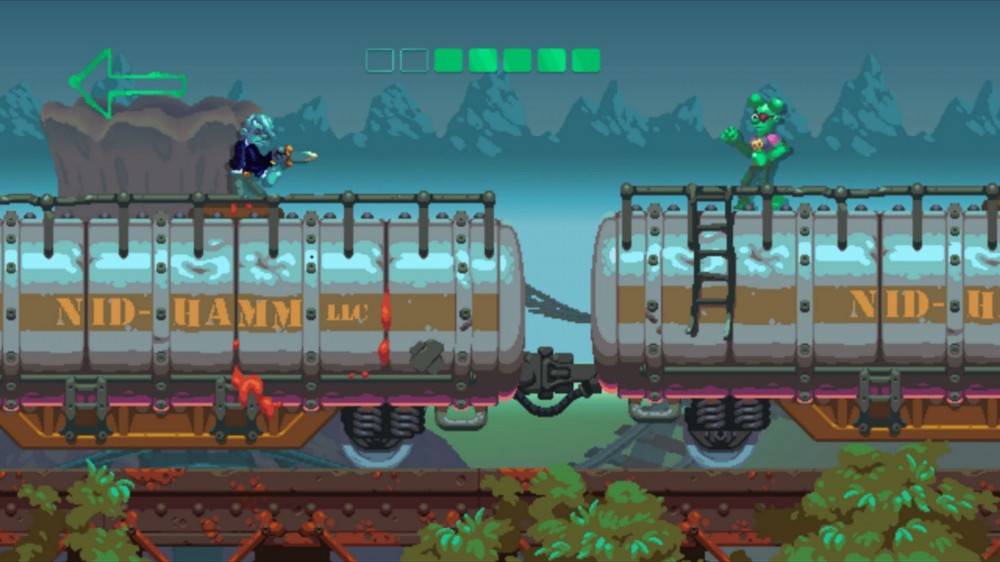 When it comes to skills and learning how to control your character there is a lot to learn. For instance, when you have a weapon you can throw it or run at your opponent in a slide motion to hit him with a low attack. It usually works, but when they start to catch on they will jump in the air, completely evading your attack. After throwing your weapon you may find yourself unarmed. Do not fret because you can roll onto another weapon laying on the ground and pick it up.

Nidhogg 2 is all about strategy. Though it may be a platformer and have no 3D visuals this game is hard. It puts your skills to the test, and you will pick up little tricks and techniques along the way. Be sure to use the different weapons given to you in different ways. Not all weapons work the same. You have long swords, daggers, bows etc.; all great weapons if used correctly. Use slides, jumps and sometimes when it gets hard, just jump over your opponent and run for the next screen if they don’t kill you first, and always remember you can throw weapons.

Platformers are coming back, and you will find some that you hate, those you enjoy and many in-between.  Occasionally, you will find that indie game that brings you back to your childhood, and it will keep a special place in your vault of memories that bring you joy and sometimes anger.  Nidhogg 2 will be one of those games for me.

We have so many options to choose from when it comes to indie games thanks to digital store technology and the ever-growing community of small studios and those companies will be the game changer for games that we can purchase online. I love that we can just pick up our controllers and go through hundreds of games that we have never heard of and those we have. This is where community comes into play, not to mention the future. 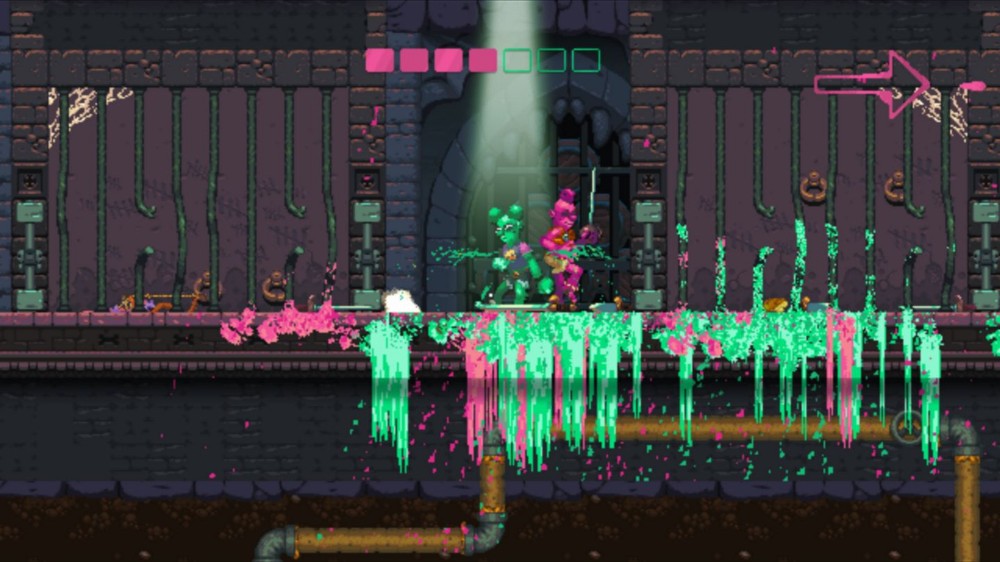 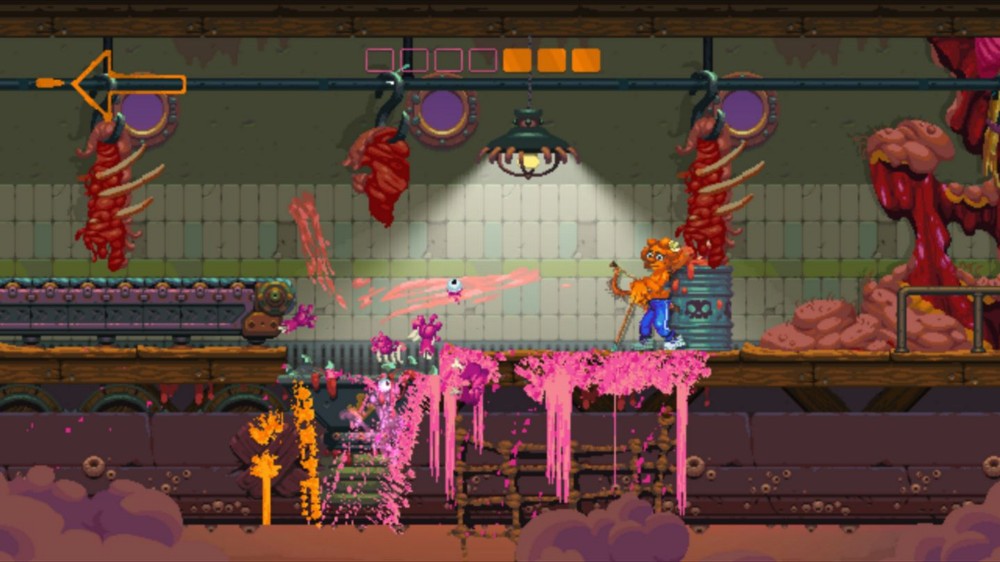 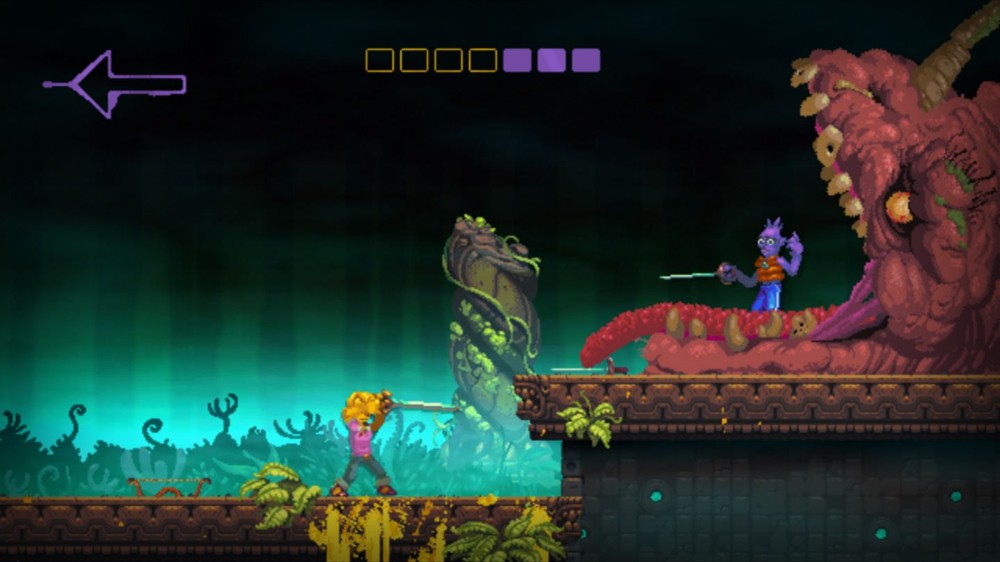 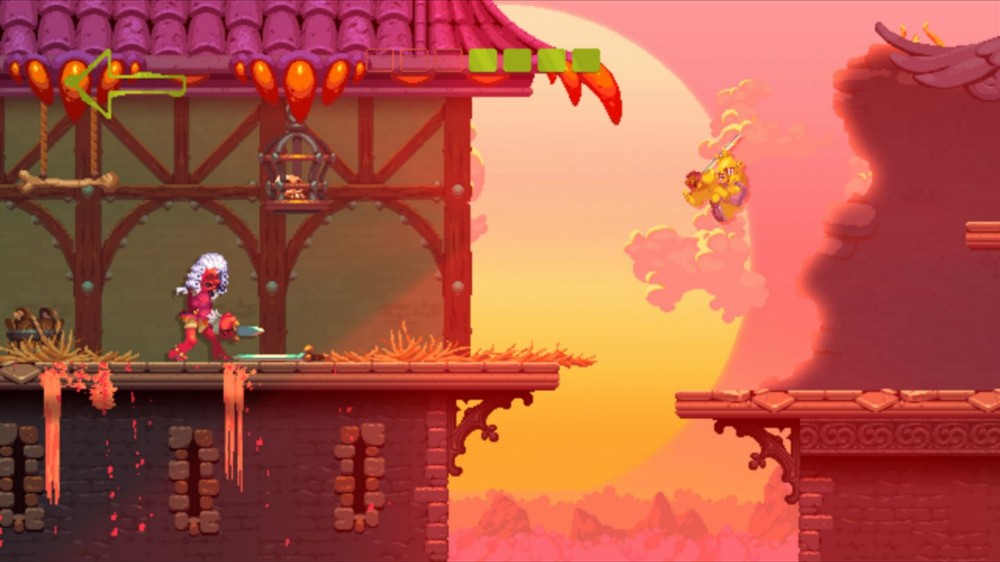 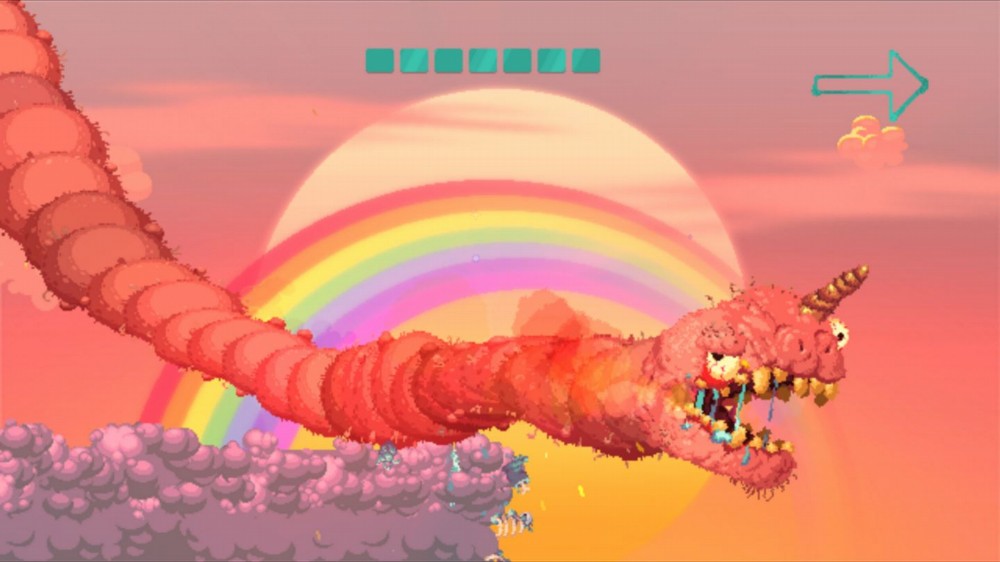