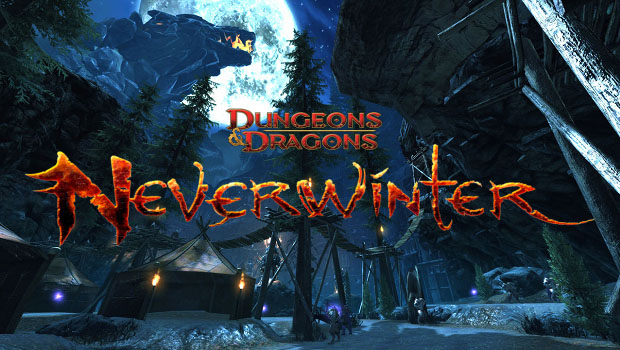 - Average in every sense.
- Graphics that don't age very well.

You get what you pay for in this free MMORPG.

MMOs, both as a phenomenon and as a genre, are in an interesting point in history. The craze, started by WoW back in the early 2000’s has long-since peaked and waned. These days, it seems that MMOs are launched with the assumtion that free-to-play is the way to go, and a dwindling user base is to be assumed. What once was a genre as white-hot as Pokemon Go currently is, is now niche at best. A small, dedicated group of fans can keep an MMO going for a few years, but the days of any one single game having more than 4 million users are long over. With all of that in mind, I was interested to see what WOTC and D&D had up their sleeves for the PS4 release of Neverwinter. It’s a mixed bag, to say the least.

Neverwinter is an official D&D MMO. The promise with this release is that the free-to play content will be mostly cosmetic, and the major content is all free. It’s an interesting play to garner fresh players, or bring over lapsed players from other MMOs. The trappings are what you’d expect from the fantasy genre- humans, elves, dwarves, monsters, dragons, etc. The pacing is fairly typical of most MMOs; take a quest, run over to the dungeon, kill everything in the dungeon, kill the boss at the end, and then go collect your reward. Rinse, repeat. As with most MMOs, it’s all very paint-by-numbers, but what ultimately matters is how well they execute on these genre trappings. 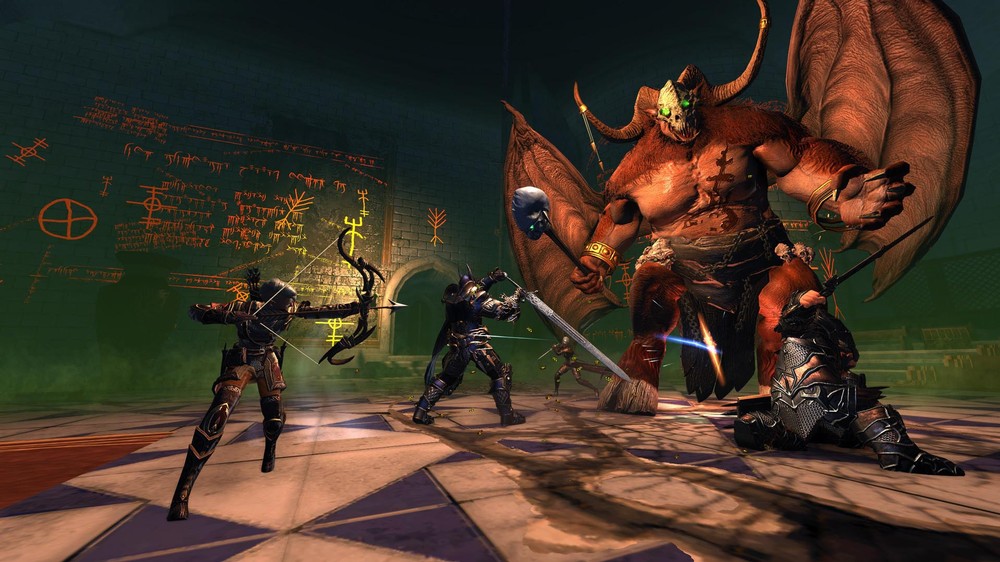 Neverwinter does an admirable job of placing you in the world. While characters and monsters can leave you wanting, the locales feel authentic and lived-in. It’s a world that inspires curiosity, which I’d argue is one of the most important jobs of an MMO’s setting; make the players want to wander around and explore.

Unfortunately, that’s about all that Neverwinter has going for it. It’s almost the textbook definition of average in almost every other regard. There’s nothing compelling, unique, or interesting about the quests- a good 10-15 quests in, you’ll often find yourself just wanting to tab through the exposition so that you can get on with running to yet another dungeon to kill yet another boss hiding behind wave after wave of generic underlings. Quest-givers have little to no personality, and encounters rarely leave you feeling like you’re in life-or-death combat. 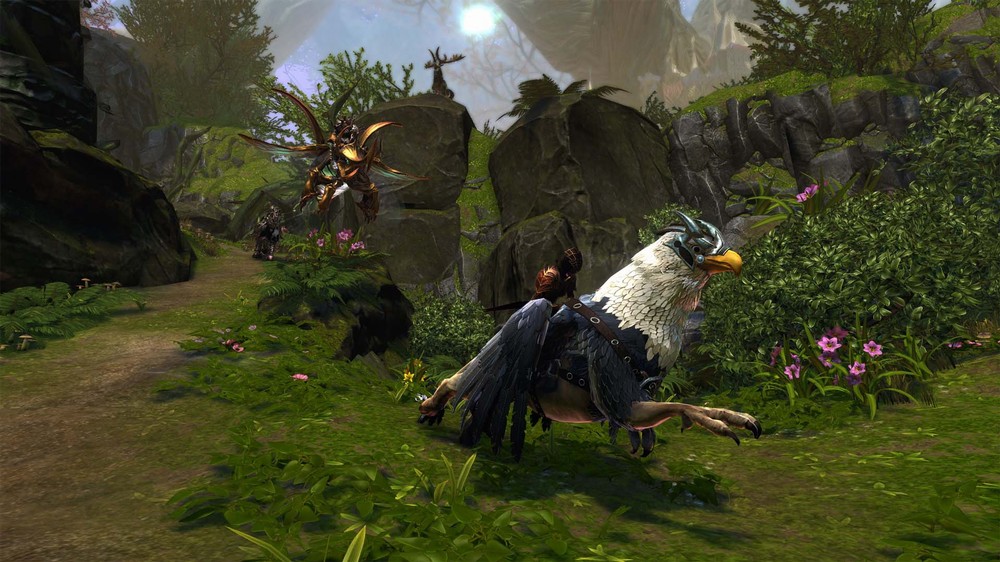 There’s nothing out and out terrible about Neverwinter, but there’s nothing really exceptional about it either. The game just ends up feeling like white noise at a certain point, and when combined with the fact that the graphics are not exactly aging gracefully, you’re left with a game that doesn’t have anything going for it when compared to every other title in the genre.

As painfully average and bland as Neverwinter often is, it’s a game that’s both difficult to recommend and rebuke. So, ultimately, I guess if you NEED to play an MMO, and have no other options available to you, Neverwinter is free, and may scratch that itch. Once you’ve had your fill, however, it will be more than easy to leave behind as there was nothing really keeping you there in the first place. This game is as middle-of-the-road an experience as I’ve ever had. 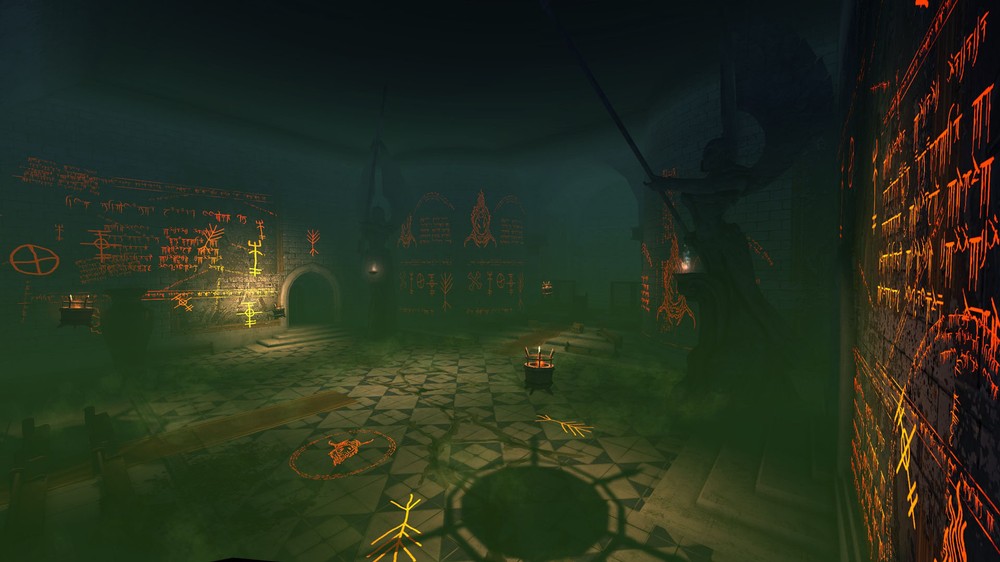 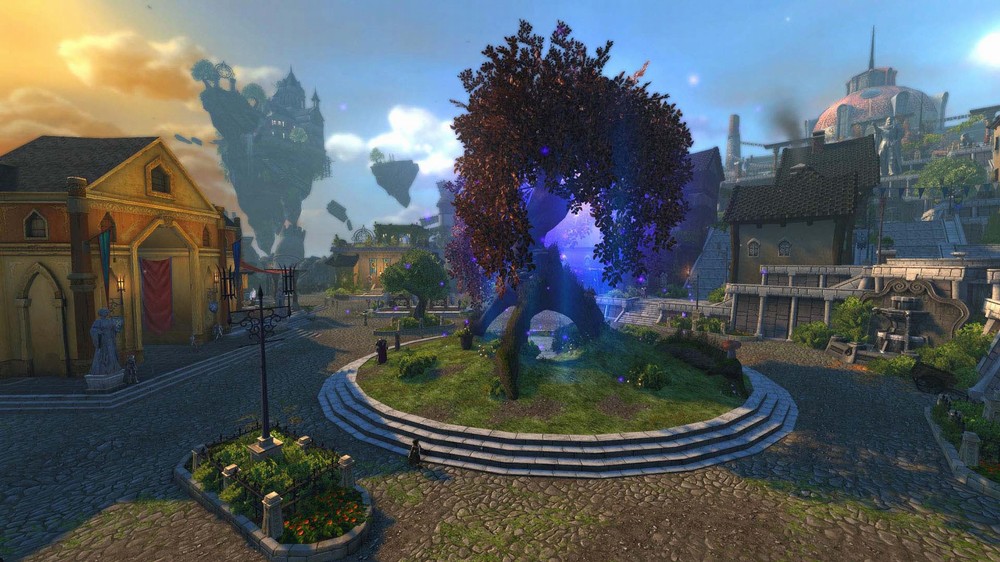 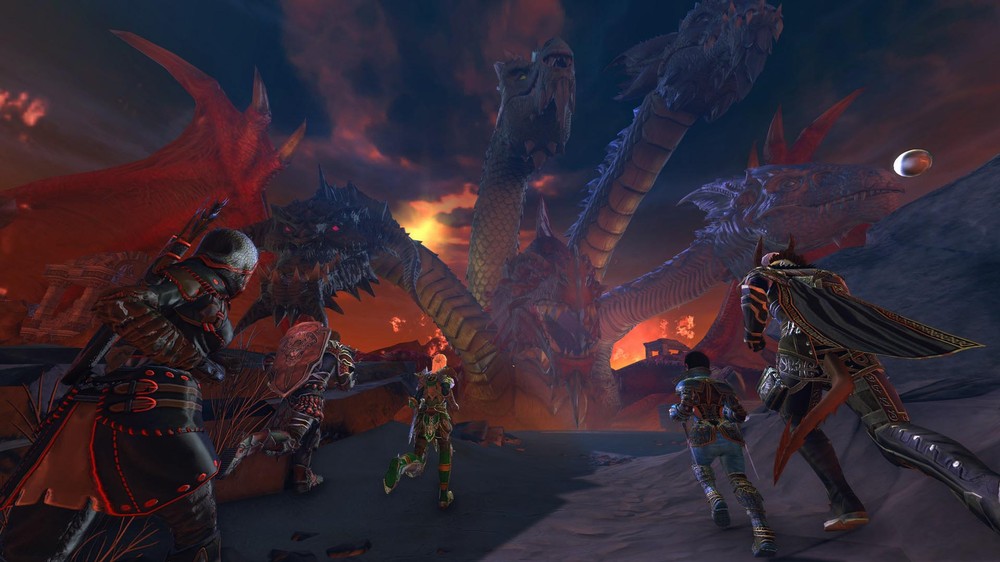 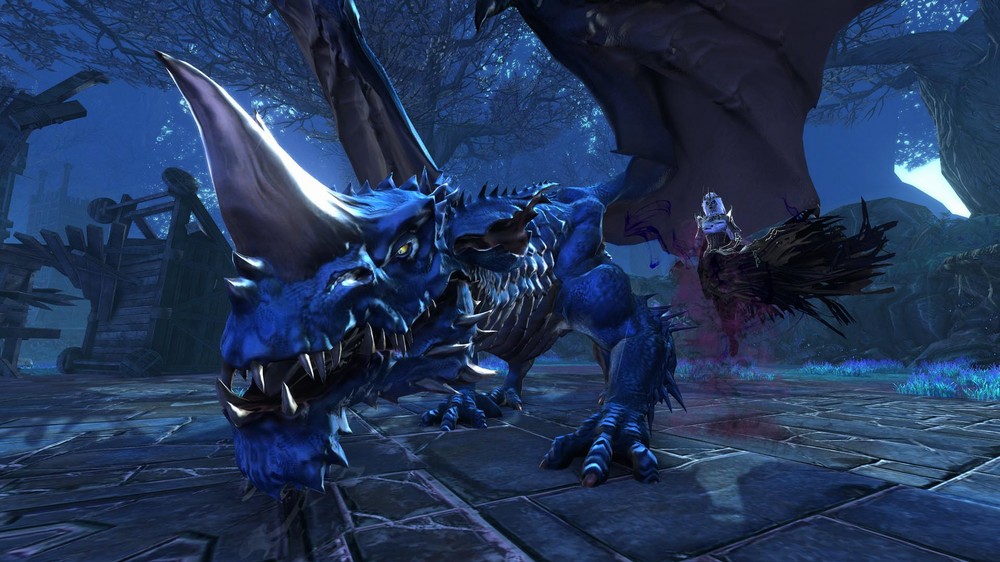