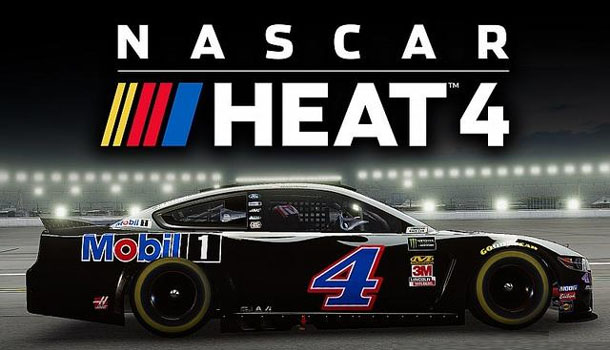 - Nothing you didn’t see in Heat 3

Only a few modest tweaks added to the obligatory car and driver updates in this lackluster yearly installment.

Just in time for the 2019 racing season to kick off, Monster Games’ NASCAR Heat racing franchise has returned with NASCAR Heat 4.  But other than a new coat of paint and a few tweaks under the hood, gamers will have a difficult time distinguishing NASCAR Heat 4 from its earlier iterations.

Over the years, we have become accustomed to seasonal gaming franchises – NASCAR Heat included – delivering significant modifications and improvements with each subsequent release.  In the past few years we have seen NASCAR Heat offer up a unique story-based take on the traditional career mode in NASCAR Heat 2, then adding an exciting take on dirt-based racing in NASCAR Heat 3.  And while all those improvements carry into NASCAR Heat 4, there is very little added in NASCAR Heat 4 to really garner much attention or excitement. 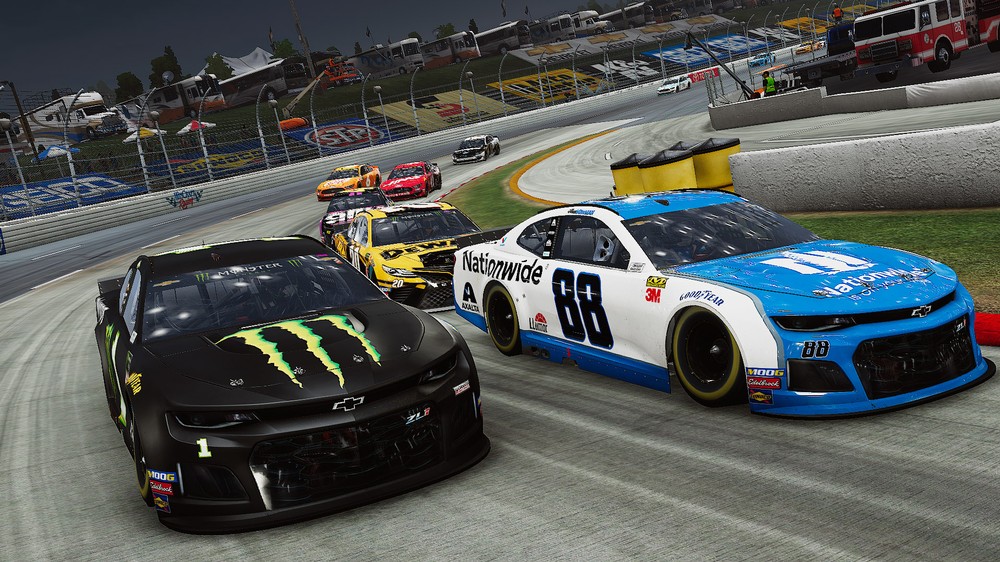 You have to know it’s a lackluster year when the top improvement highlighted by the developer is that they have added a bevy of gameplay sliders allowing gamers to tweak different aspects of the racing to their liking.  While I cannot say that overall this is a meritless improvement, it really doesn’t seem epic enough to be considered the feature improvement.  The game now features sliders to control the pack spacing, the effects of tire wear, the effects of car-to-car contact, and the recovery from said contact.  It’s a lackluster addition at best, and one that will only really appeal either to the hardcore NASCAR racing fan who wants a realistic challenge, or to the smash-and-bash gamer who just likes to win.  For those of us in the middle who are typically OK with the default settings, those sliders will rarely see any use.

To the game’s defense, the default racing has seen some noticeable improvement with NASCAR Heat 4 with or without the new sliders.  This is especially noticeable with respect to the AI drivers, who now seem to follow more realistic racing lines rather than simply bullying their way into the optimum line at the inside of the track.  The overall movement of opponents is less jerky, the rubber banding cat-and-mouse pacing has seemed to tone down a bit, and best of all there are far fewer uncalled-for rear-endings to send the player spinning off into the infield this time around. 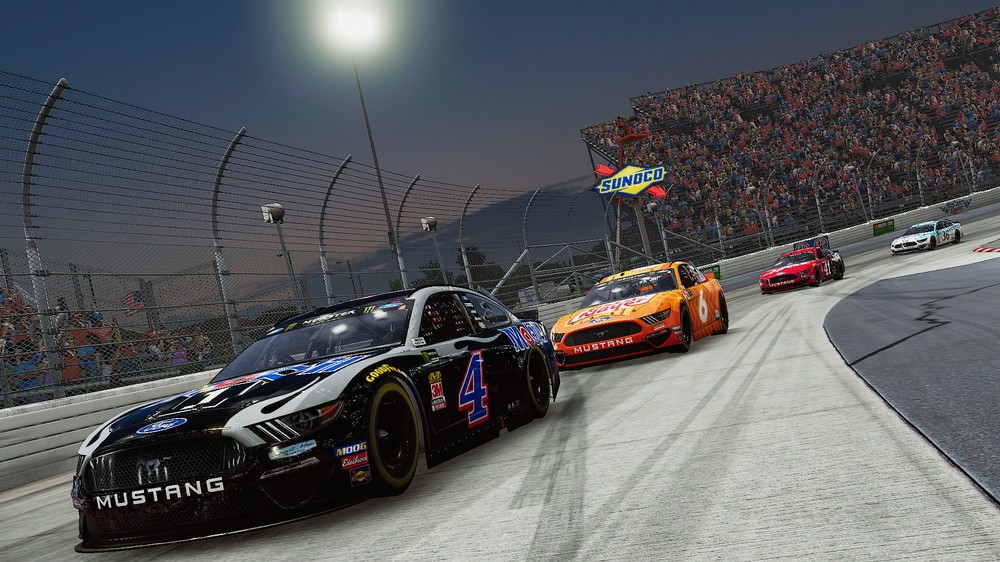 NASCAR Heat’s unique career continues to make modest improvements, with dirt track racing seeming to take a bit more importance to the early development of the player’s chosen racer.  The career mode also has teams doling out a money bonus for racing clean and limiting damage.  All of these add a bit more realism to the overall proceedings, pushing players to hone their core racing skills and to stay clean and respectful in the process.

NASCAR Heat 4’s presentation has seen a modest overhaul with a newly-organized menu system and improved on-track visuals.  The NASCAR Heat series has never been much of a pretty looker on the consoles, and while Heat 4 still isn’t on par with most other racing titles on the PS4, there is a noticeable improvement in the jaggy edges and mottled textures that have plagued earlier releases. 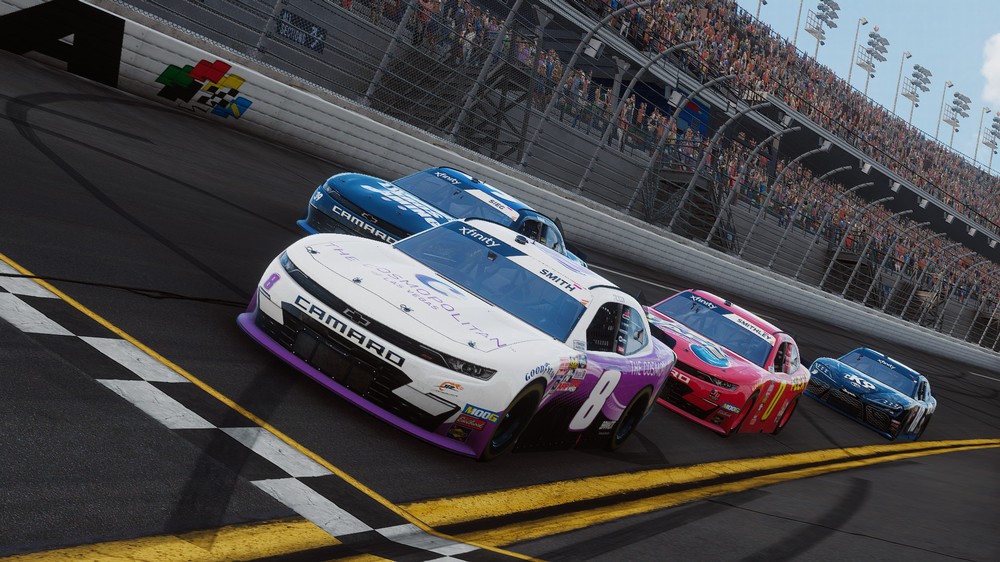 Online play returns, and with the same shallowness and shortcomings as in previous releases. Gamers still don’t have the ability for any form of matchmaking, team development, or even any way to block jerks who are simply there to screw with the other racers.  These issues render the online component pretty much worthless in the grand scheme.

On its own, NASCAR Heat 4 is a solid NASCAR racing title – in fact, by default it is the best NASCAR game there ever was.  But considering that it only delivers a handful of modest improvements over its predecessor NASCAR Heat 3, and the online component is so lame, it is hard to not take some issue with the fact that there was nothing here to wow us with its $50 price tag.  NASCAR fans who want all the latest driver and car updates will have no problem slapping down cash for NASCAR Heat 4, but for the rest of us who already experienced dirt racing in Heat 3, and the career mode of Heat 2, will probably be just fine without.