Mostly the same game and experience we've had for the past two releases. Lingering flaws including "bully AI", not designed for casual racers, virtually requires a wheel/pedal combo to be winnable, nobody is playing online

The NASCAR license is squandered away in this lackluster sequel designed only for diehard sim fans.

NASCAR ’14 was released a few weeks ago; just in time for armchair drivers to get in a few test laps before the official season started.  Whether you plan to mirror the upcoming season in NASCAR Highlights or take your chances as a rookie driver in the comprehensive Career Mode, this third NASCAR sim from Eutechnyx offers all of the official content;  teams, tracks, and drivers, that you could ever want, but sadly none of the fun.

For those who played NASCAR Inside Line and NASCAR ’13 you already know what to expect and sadly, neither the game nor the experience has changed that much from what we’ve been playing since 2011.  Sure, there are a few minor improvements that diehard sim and NASCAR fans will undoubtedly appreciate, but there are just as many new flaws that manage to keep this game out of the winner’s circle.

Content-wise, the game has it all with quick races, a season mode and a robust career mode where you get to create your own rookie and slowly evolve him as you go up against professional drivers while dealing with all of the off-track issues like sponsors and car maintenance.   There is a competent Virtual Shop with a Paint Booth that allows editing of existing car designs or you can create your own or even import other designs from assets created outside the game in Windows. Visit the Race Shop to add new Pin Packs and Decals to your collection or tweak your settings in the Pro Driver Setups. My NASCAR is your main hub where you can view online race results, screen caps, and adjust any game settings. 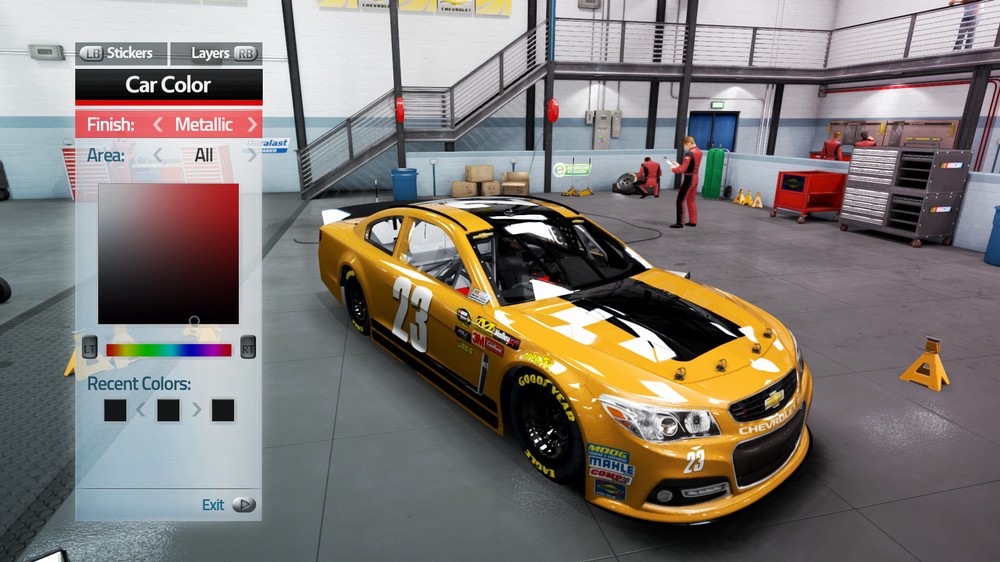 The first setting you’ll want to change is screen mode as the game defaults to windowed mode. After that you can start tweaking the settings to match your hardware. With even a modest system you should be able to max all the settings like draw distance, motion blur, textures, mirrors, and FXAA, and the resulting game graphics are borderline photorealistic in some instances. Even running at the same 1080p resolution as the consoles, the extra level of detail and sharpness on the PC far surpasses console capabilities.

NASCAR ‘ 14 supports a gamepad, but purists will want to use a wheel and pedals for the racing – save the controller for navigating the interface or just stick with the mouse.  Before you get behind the wheel you’ll want to tweak the non-technical settings; stuff like transmission, steering and brake assists, and several others to create the perfect balance of sim vs casual. You can test your choices in Single Player modes like Race Now, Track Testing, or Single Season. Once you are comfortable with the game you can then jump into the Career mode for the ultimate NASCAR simulation.

One of the best diversions in NASCAR ’14 are the NASCAR Highlights challenges. Highlights will definitely appeal to hardcore NASCAR fans as it picks noteworthy moments from the NASCAR season and has you reliving them; or even better, rewriting them by changing the outcome. This has always been a cool feature in other sports games like baseball and hockey and it works even better in racing. 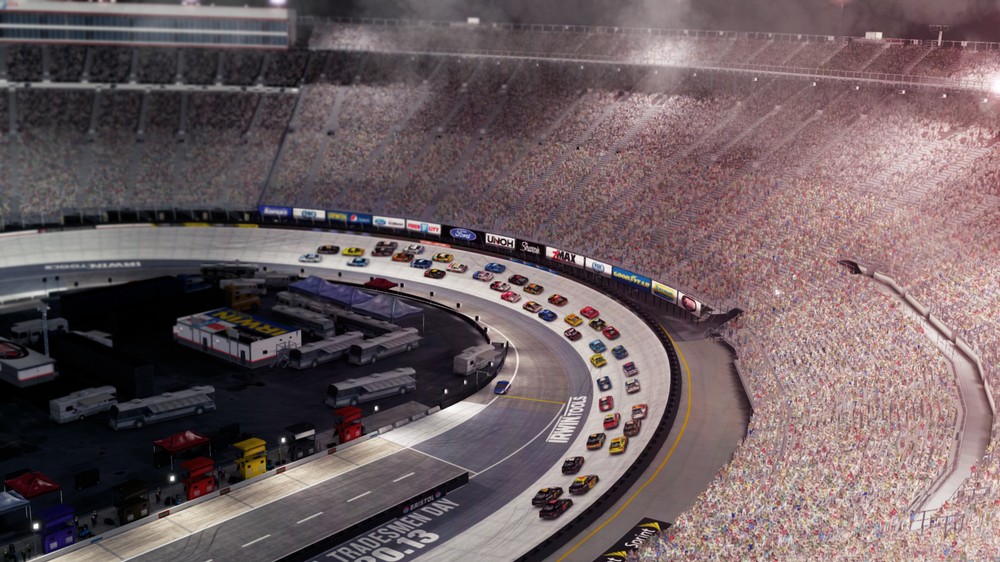 NASCAR ‘ 14 has potentially great online racing modes that now adds league support, but even three weeks after release it seems unusually hard to find a good race despite a somewhat active online community.  There were similar experiences with last year’s NASCAR ’13 game and not being able to find online players.   This game supports 16 players and I’ve only managed about 4-5 full games in the past few weeks, and good luck finding 16 players all willing to go through an entire season in league mode.  After a bit of research it seems the console versions aren’t having “as much of an issue” filling the starting grid, which is a bit odd given the sim-like nature of the game and the fact that most sim-gamers play on PC.

There is a brief and very basic introductory tutorial to get you up to speed with the basics of driving a stock car in a circle hour after hour including drafting, engine overheating, tire wear, and finding that perfect apex through the turns, but when it comes to the more advanced stuff the designers must be assuming their audience are all experienced mechanics, as there are no tutorials for all the subtle nuances of tweaking your car – something required if you hope to win or even finish a race.  Much like last year, the online community has come to the rescue with several user-created guides that will assist newcomers and casual racers.

Once you are out on the track you’ll find a fairly competent physics engine and a dozen or more incompetent AI drivers that will swerve and wreck for no apparent reason triggering an annoying amount of yellow flags.  Early on, before you get to upgrade your car or learn how to tune it properly, you can expect most of the pack to pull away at the green flag with the leaders eventually lapping you.  For the first several races I was lucky to pass maybe 8-10 cars and if I ever screwed up; scraped the wall or tapped the brakes for an extra second, they were always stalking my rear bumper waiting to fly past me…or into me.  AI drivers still seem intent on racing the perfect line and if you happen to be in their path you can expect to get rammed off the track.  In some races I spent more time under caution than actually racing and it does get annoying when it is out of your control.   It’s even worse when you are trying to enter the pit with other racers as they are not confined by the same speed limit that you are. 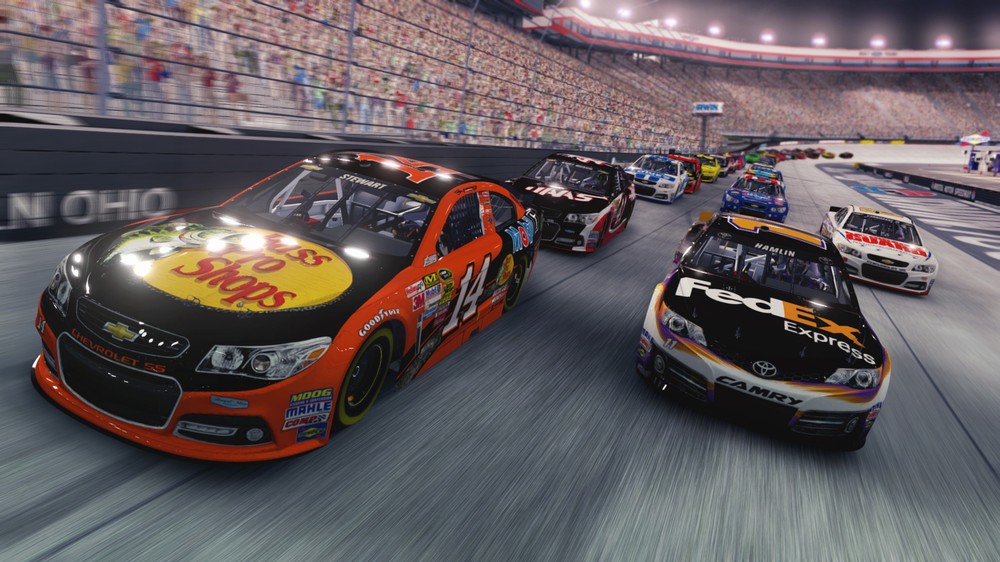 Driving controls are smooth and realistic when using any supported racing wheel, and as you might expect using a gamepad will yield a console-like experience with a bit of imprecise seesaw steering that will sap precious seconds from your lap times.  Gas and brake functions with a pedal are much more accurate with a better analog range of motion than you can get with gamepad triggers that you tend to either mash or release.  You really need a wheel and pedals to play this game properly.

When it comes to NASCAR games, especially license ones, you don’t have much of a choice, but that’s still no reason to rush out and buy NASCAR ’14, especially at the initial $50 price tag that doesn’t include future DLC content.  If and when the game drops to $30 or less diehard NASCAR fans will likely find something to enjoy, but considering the game hasn’t changed all that much over the previous two releases, if you already own one of those games you may just want to wait until 2015 and see if there are any real improvements or if this is going to be just another yearly cash-in franchise that exploits a potentially awesome license.  Eutechnyx has a strong foundation with one of America’s most beloved sports – they just need to do something with it. 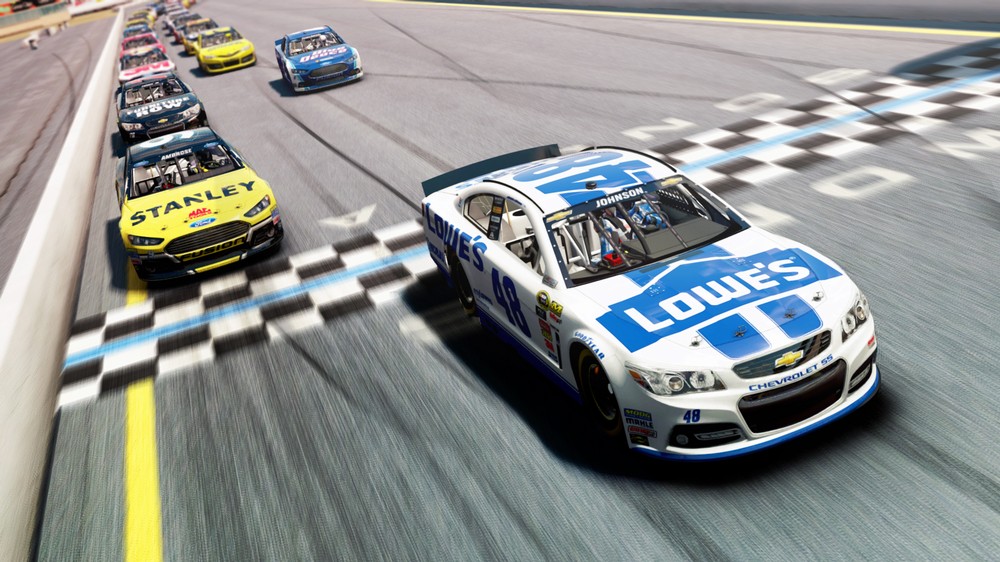 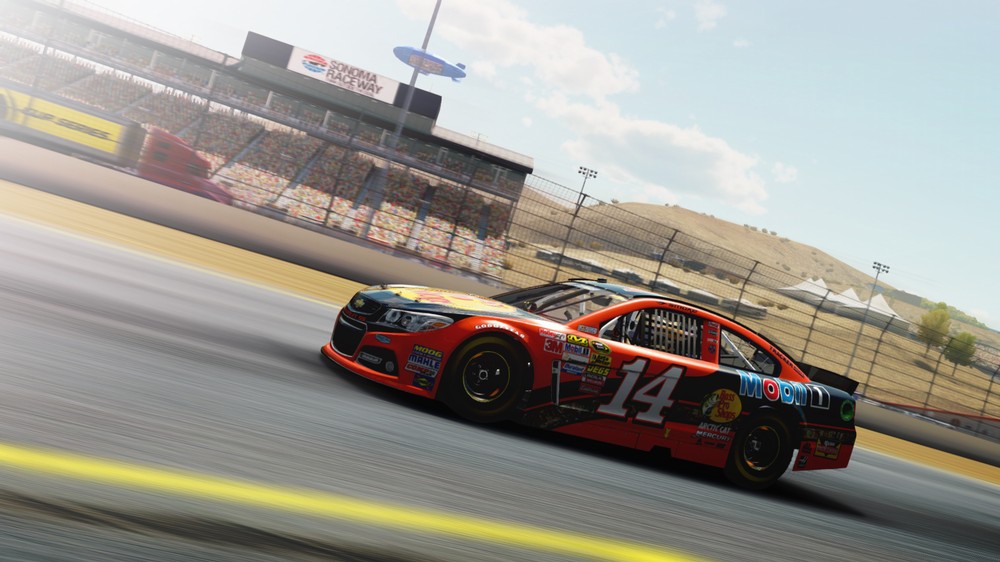 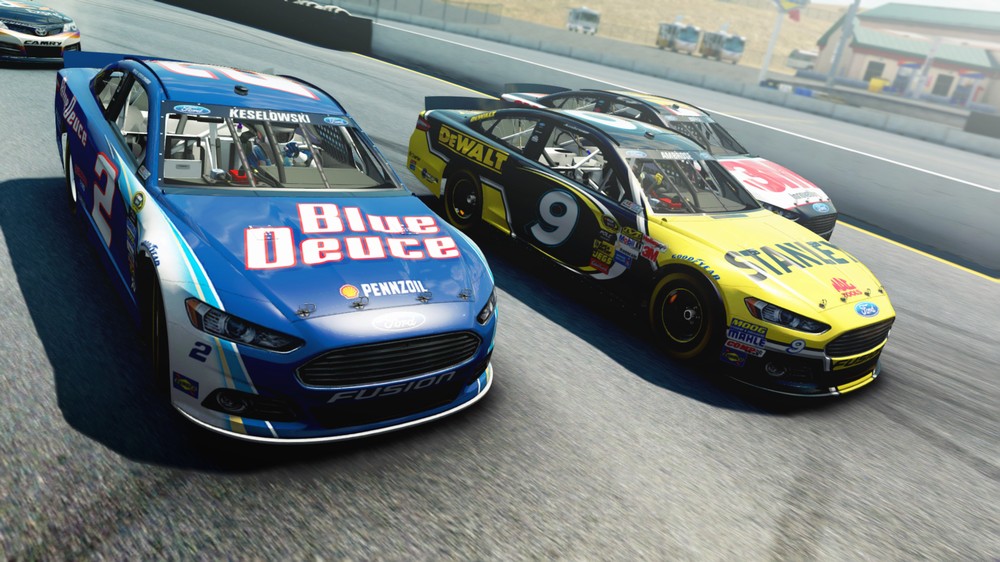 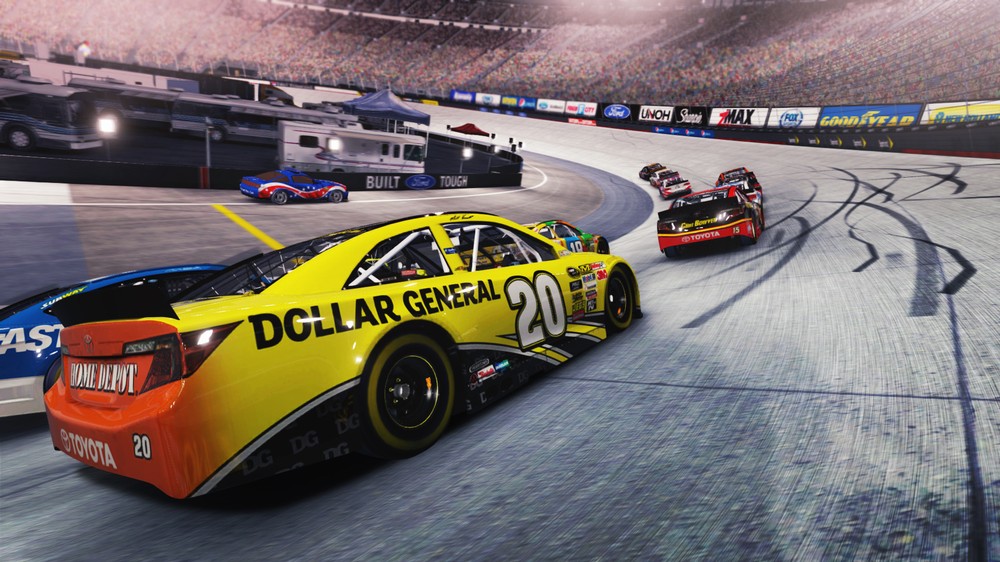 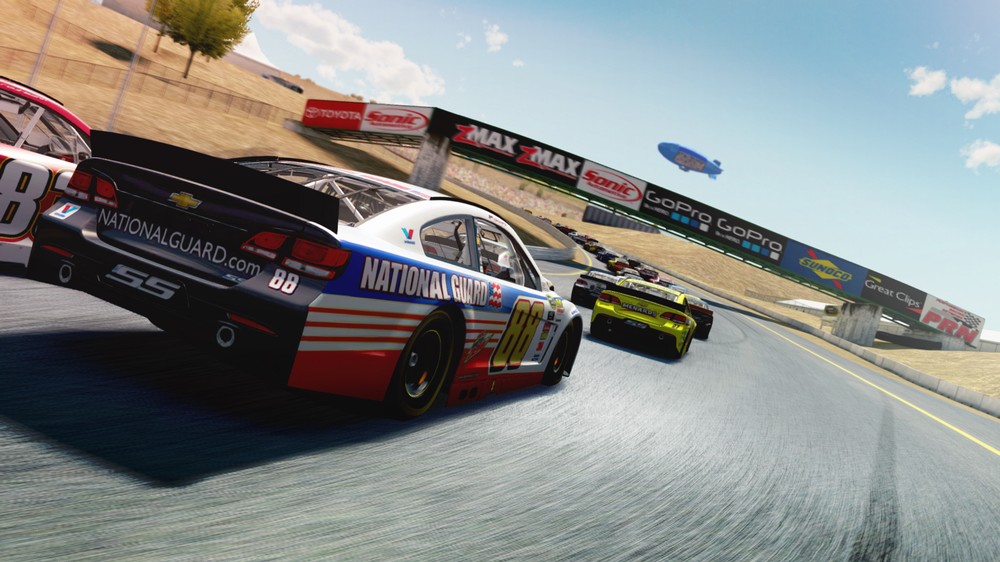 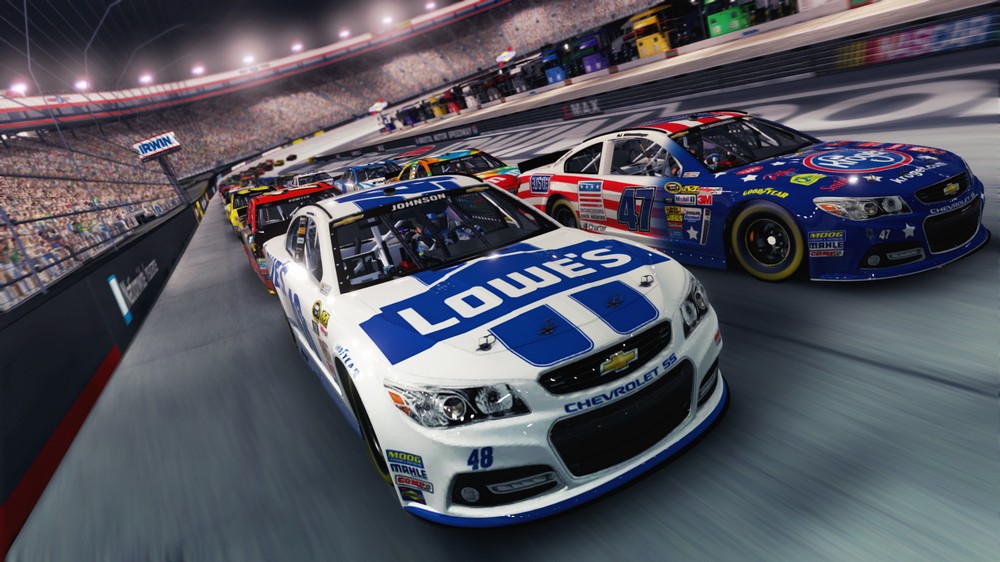 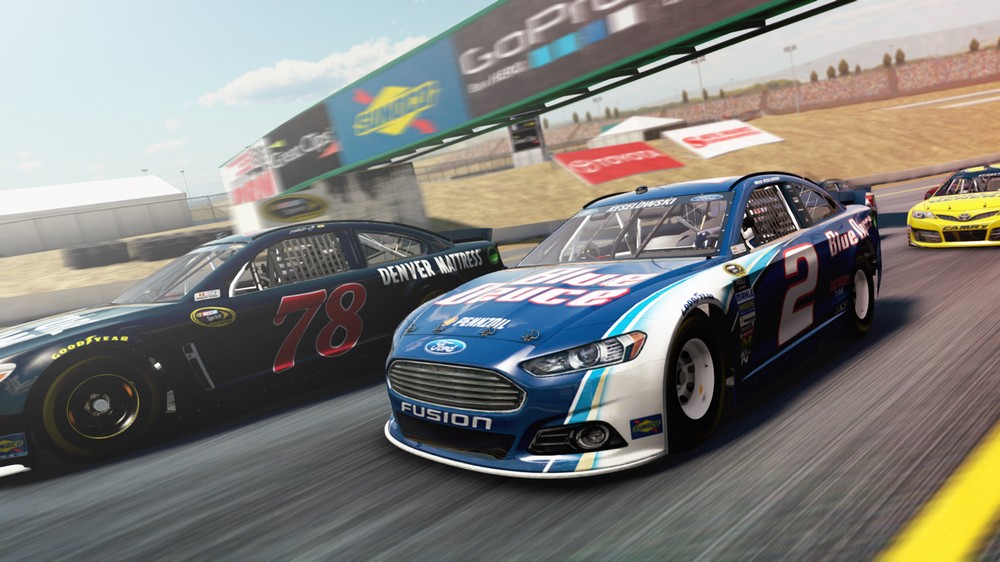 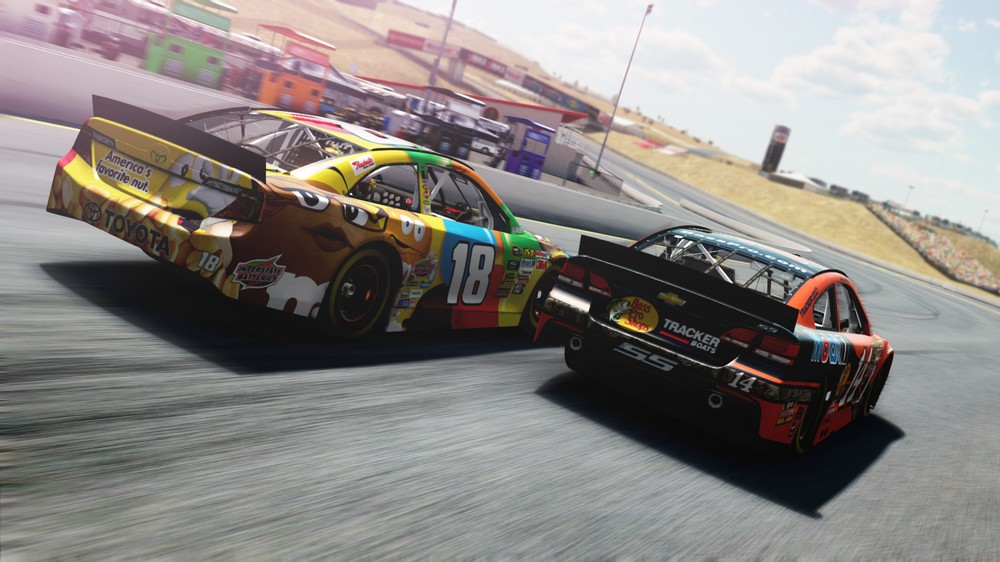 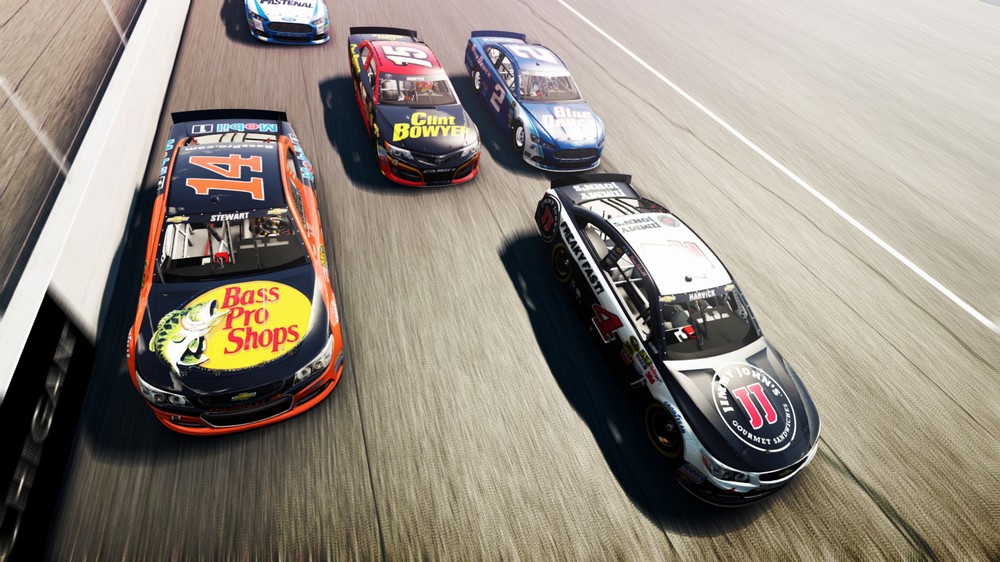 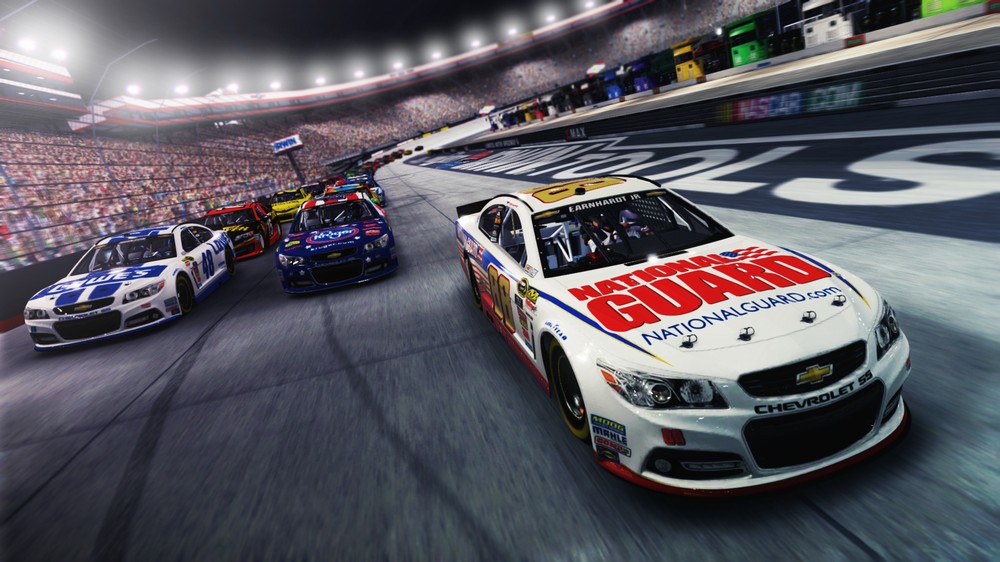 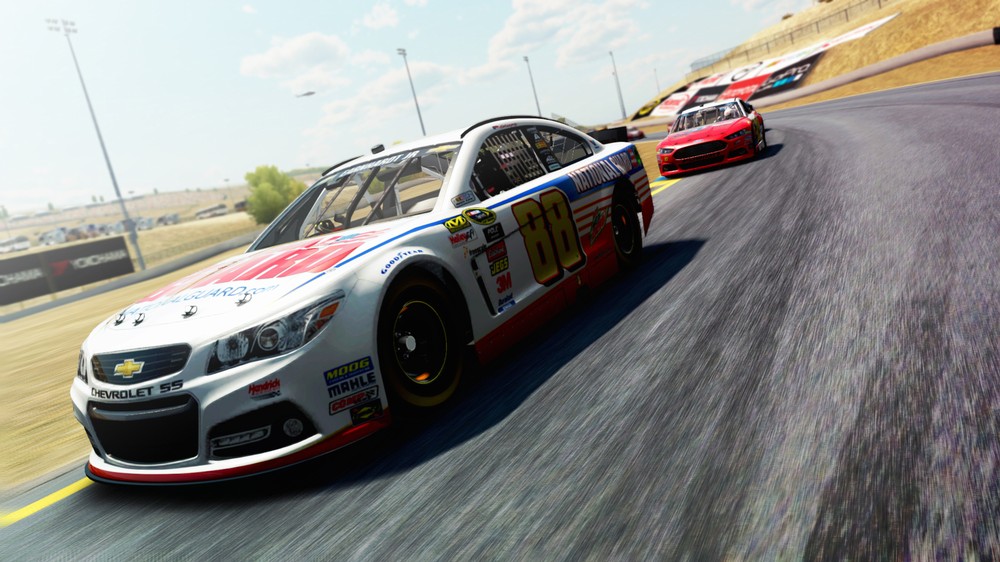 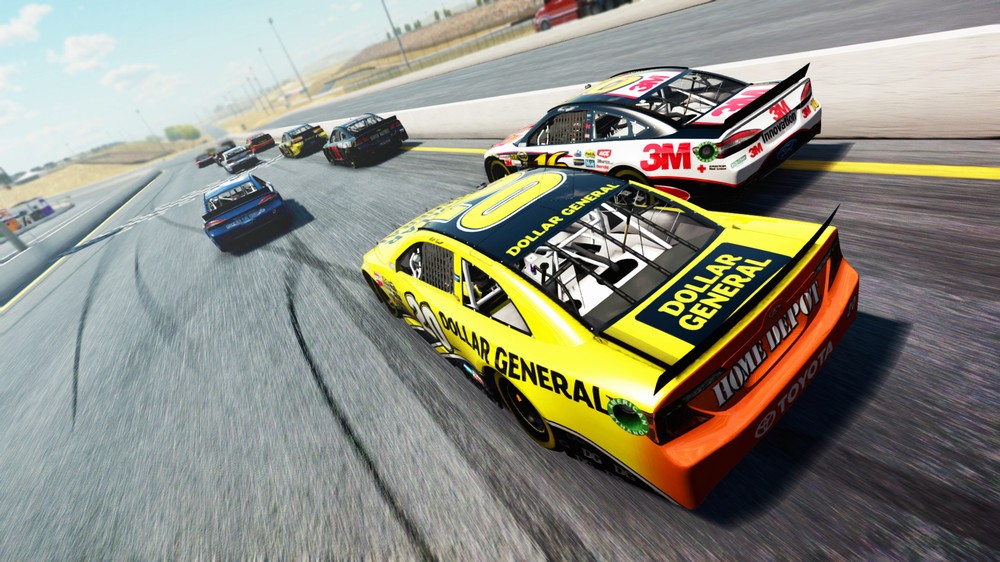 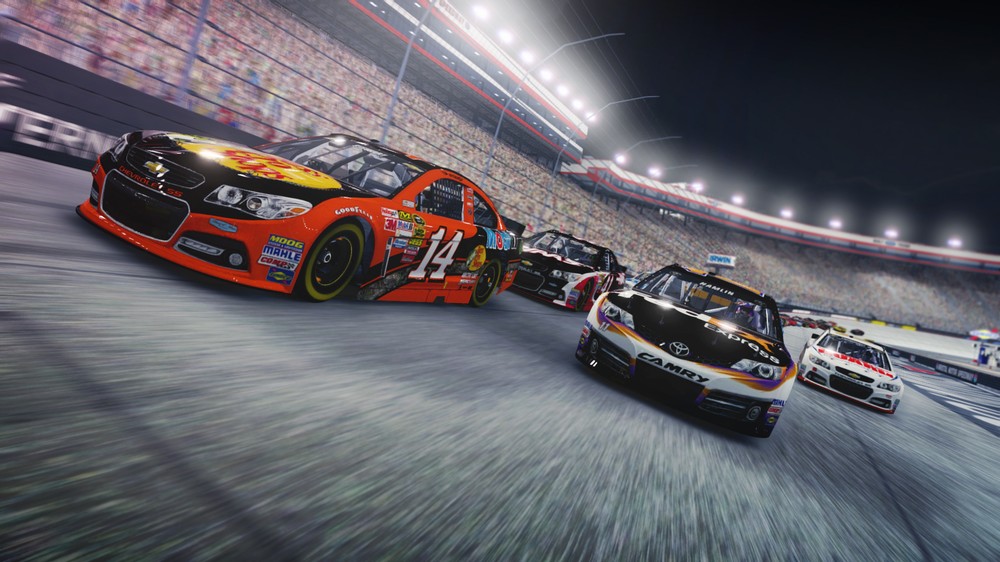 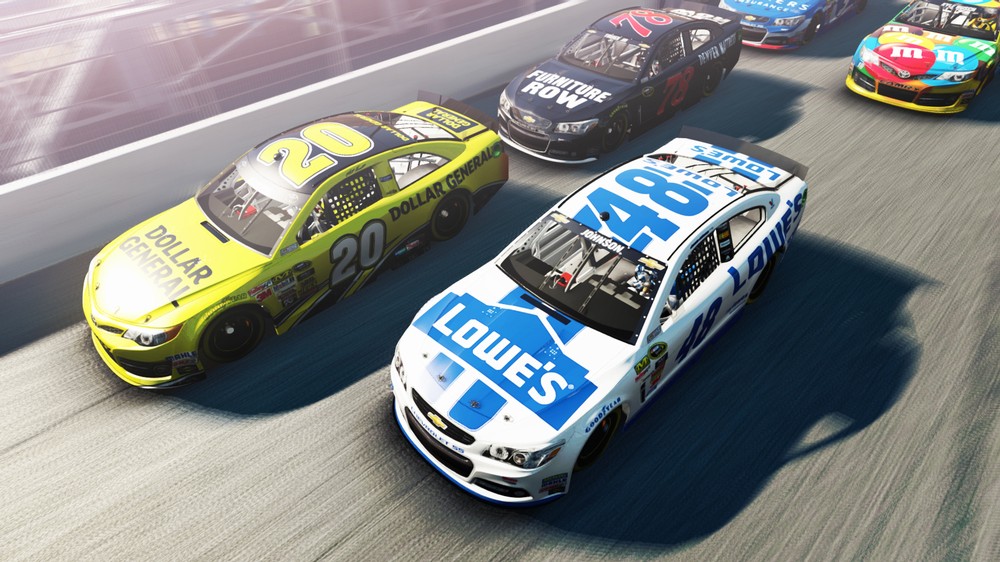