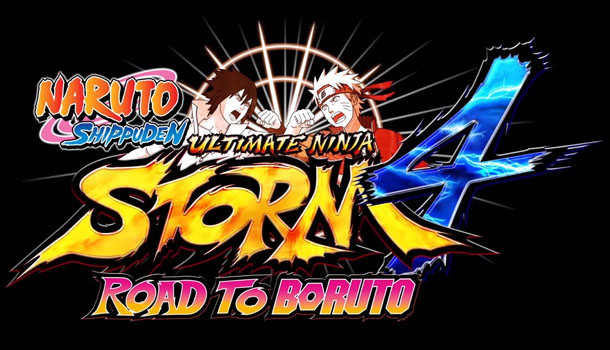 A great expansion and perfect closure to a series.

Naruto Shippuden: Ultimate Ninja Storm 4. I had some hesitation picking up the fourth installment of the Ultimate Ninja Storm series as I’ve played the last three and it always left me wanting more due to the fact it only follows the story so far, but this one finally ends properly and does a great job doing so, but if I didn’t play the main game Road to Boruto would be a little confusing to just pick up. As I talk about this DLC I’m going to go ahead and use terms from the show, manga and game as I can’t imagine you’d play this without knowing them already.

Road to Boruto takes place 12 years after the end of the original game mode where the new generation of shinobi are preparing to take the Chunin Exam and prove themselves to their respective villages. Road to Boruto very closely follows the Boruto manga and also the movie of the same name. CyberConnect2 did a great job of sticking to the script and adding in some fun extras along the way. 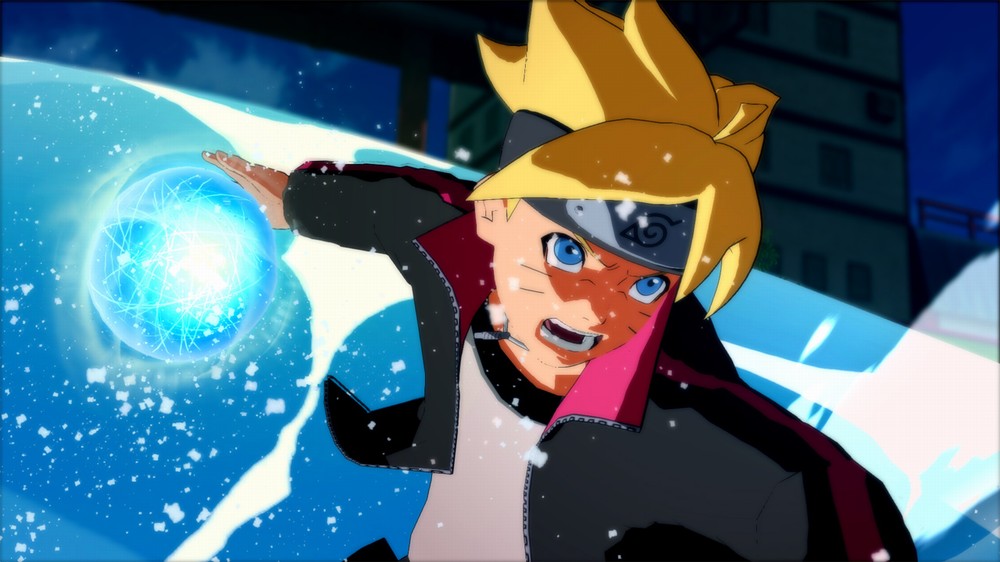 The Road to Boruto plays just like the primary adventure mode in the game. It has you running around the Hidden Lead village and outlying areas to complete story missions and completing side quests which can range from simply tracking down an item/person to fighting characters from the Naruto franchise to date. You don’t need to complete every single quest to move the story forward but some of them can be quite entertaining. A lot of them are made easier by the ability to use the main map to get transported to major areas in an instant. I’ll say this, if you’ve played the adventure mode and felt like you were just over the grind, it’s not any different,

While this add-on is about Naruto’s son, you’ll take control of quite a few different characters during your adventure to progress the story. This really allows fans to connect with the new characters who may be unknown to them a bit better and get some understanding for the comments they make while progressing on your journey. I was particularly fond of the Sarada and Sasuke battle as there is a whole story arc where she doubts her parentage and her father’s apparent lack of affection in the Naruto Gaiden manga series. Of course there are also the cinematic battles in which you’ll have to input the button prompts to unlock hidden cutscenes and they look as amazing as the primary game, CyberConnect2 did not cut any corners in making sure they delivered on what we want; ridiculously overpowered attacks and explosions to go with them. 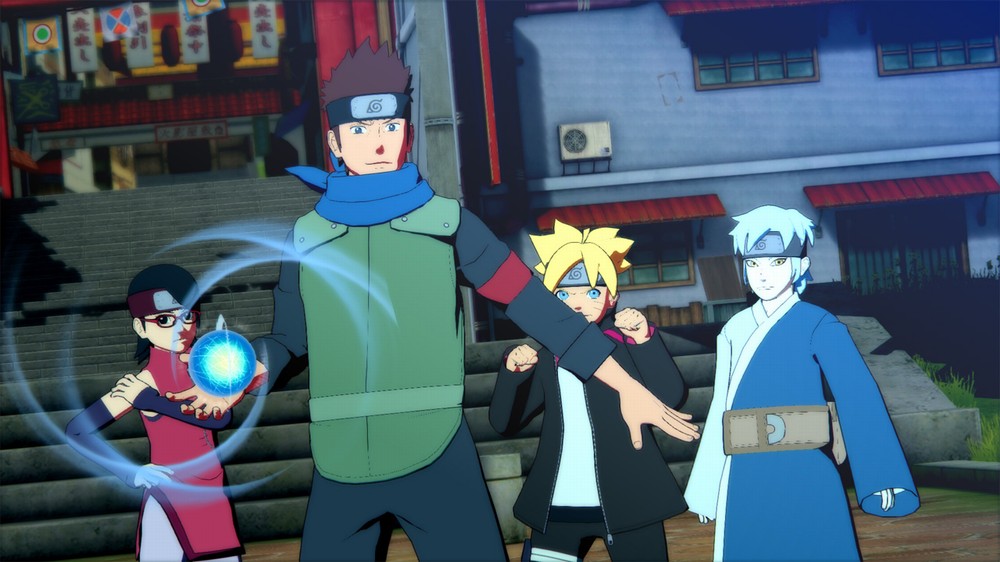 While Road to Boruto introduces a few new characters that you can play as in every game mode by finishing the DLC story you’ll notice some major characters are not playable; specifically the main villains of the story which was quite disappointing, but certainly not a deal-breaker in terms of enjoying the game itself. I regard the Road to Boruto a success in giving fans of the franchise a way to experience the post Shippuden story for ourselves and applaud CyberConnect2 in their efforts in keeping with the story and not trying to create something original.