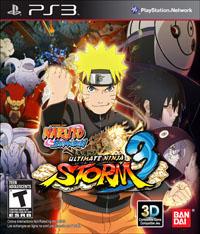 An accessible and enjoyable fighting game that is only held back by the overly lengthy cutscenes.

I have to admit, I am a little torn on my feelings about the latest Naruto gaming title, Naruto Shippuden: Ultimate Ninja Storm 3. The gaming franchise based on the popular Naruto manga series has always seemed to place a greater emphasis more on story and presentation than it has on gameplay – which, given the subject matter, has not necessarily been a bad strategy. But .hack// developer CyberConnect2 along with Namco Bandai games have hit new levels of storytelling with ULTIMATE NINJA STORM 3 resulting in a release that is so overloaded with cutscenes and chatter segments, that it ends up playing more like a film than it does a game. And in this particular case – it gets to be a bit too much.

Few would argue that the Naruto story is not incredibly convoluted and often confusing – following the story of the jinchuriki, reluctant warrior humans who have had the blessing/curse of having been used as vessels to seal tailed beasts within them. While these jinchuriki share elements of strength and power of the sealed beasts contained within them, they also share the same hatred and fear the sealed beasts experience, leading to prejudice from the kinfolk they are protecting. 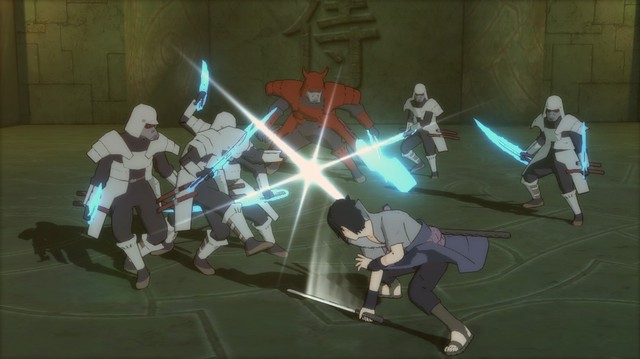 Through all of the seemingly nonsensical chitchat and the endless hours of cutscenes, ULTIMATE NINJA STORM 3 tells the storyline from the five kage summit and onto the fourth great ninja war. And when I say hours of cutscenes, I mean hours. It is the kind of stuff that Metal Gear fans have become accustomed to over the last decade, but even they would admit that when individual cutscenes stretch on for 10 to 15 minutes, or worse when cutscenes have to break for a 60 second load only to kick off another cutscene, it is going a little overboard. Thankfully the cutscenes can be skipped, but given that they constitute 60 to 80 percent of the total gameplay time, the gamer would be cheating themselves.

Thankfully, the action scenes are fantastic – at least when there is some action going on in the game. Seriously, so much of the play time is spent watching characters bob back and forth as text bubble upon text bubble appears onscreen, it is easy to forget that ULTIMATE NINJA STORM 3 is a fighting game at heart. 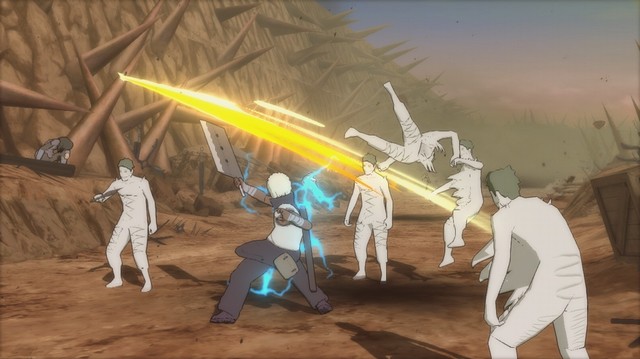 But in those moments where combat is suddenly the focus – ULTIMATE NINJA STORM 3 proves itself a surprisingly accessible and exhilarating fighting game. The hand-to-hand segments play out like a basic 3D arena fighter, with each character sporting a half of a dozen special attacks. But seasoned Naruto vets will attest that the special moves are truly special, with characters shape-shifting into their beast forms, or morphing about at blinding speeds.

Due to the relative ease of pulling off the combos, timing becomes paramount as each special move unleashes a slick (albeit lengthy) attack animation that is all but indefensible. Skilled players will quickly learn to mash out high damage attacks to get an immediate upper hand on the competition. This goes not only for the single player game, but also for the local and online multiplayer. No doubt, fighting game purists are sure to complain about the lack of necessary skill, but the ease in accessibility is sure to appeal to the tween- and teenage gamers that Naruto is aiming to please. 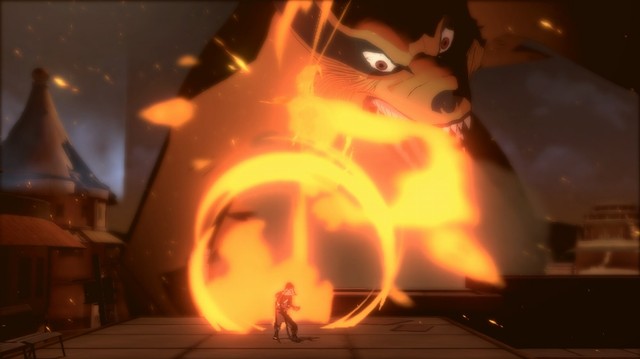 Visually, the game ranges from the breathtaking cinema-quality cutscenes, to the rather stark and unimpressive gameplay segments. Regardless of the disparate presentation quality within the game, the visual package as a whole fits in perfectly with the look and feel of the Naruto anime with familiar backgrounds, character designs, and animations.

The audio is taken straight from the anime, with all of the series voice actors lending a hand. Series vets like Crispin Freeman and Paul St. Peter deliver cinematic-quality lines during the cutscenes. Sadly, much of the in-game chatter is silent, making the lengthy scenes seem even more tedious.

Naruto ULTIMATE NINJA STORM 3 is an accessible and enjoyable fighting game that is only held back by the overly lengthy cutscenes. Fans of the series are sure to find hours of enjoyment in playing as their favorite characters and watching the complex storyline unravel – but those who are not familiar with the Naruto story will most likely find themselves utterly lost and longing for a battle to break the monotony. 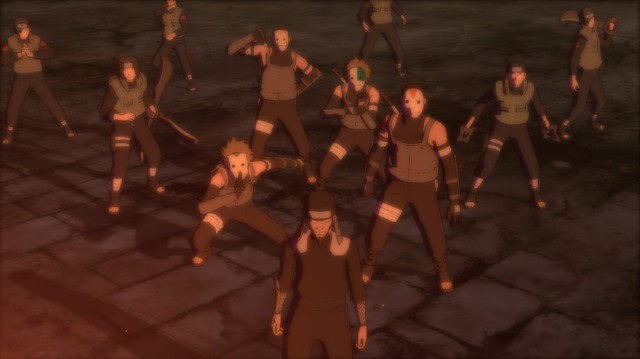 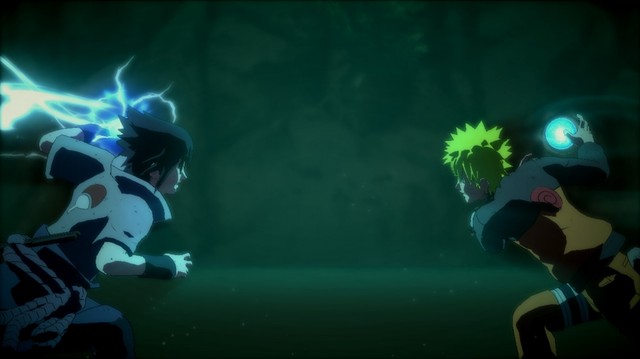 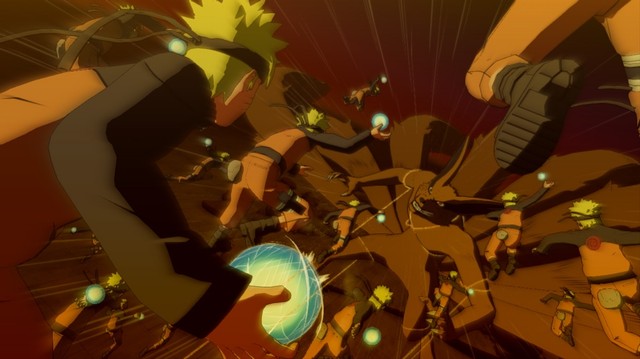 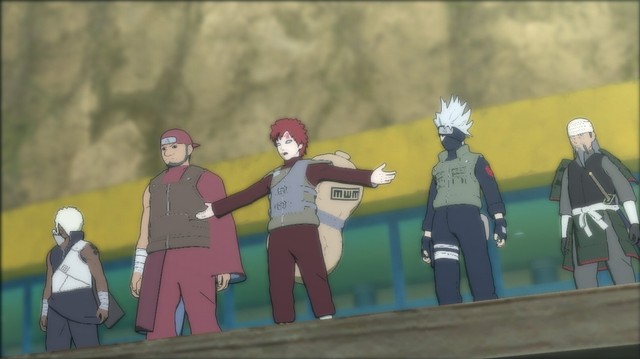 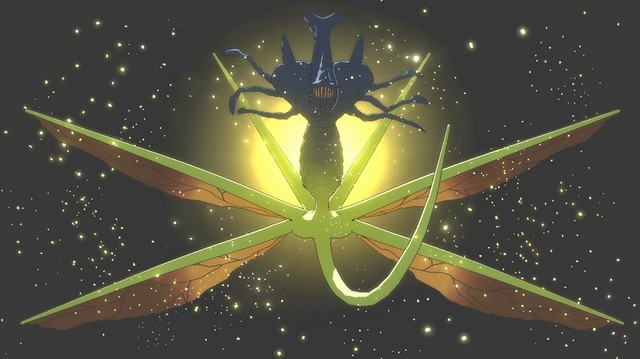 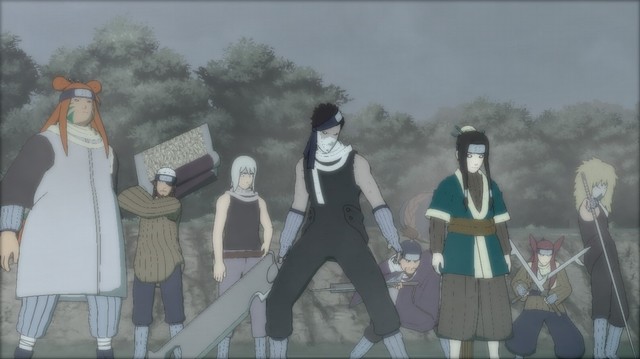