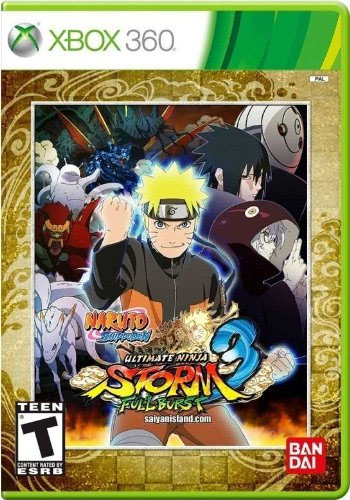 So, the last time I wrote about a Naruto game it was Ultimate Ninja Storm 3 and it was my first Naruto fighting game as well so I was really excited. This time around I got a copy of the new Full Burst edition, available as a DLC for the original game and now resold as a complete standalone game. It brings all the old missions and story then adds a new coat of paint on top of it plus adding in a new chapter to play, which is great because the ending of the original game SUCKED for Ninja Storm 3.

SPOILER ALERT If you haven’t played or watched Naruto a lot of words are going to seem like gibberish to you, you have been warned.

I’m going to be brutally honest and tell you that it’s the EXACT same game you bought back in March; it even starts the same way; you versus the Nine-Tailed Fox attacking the village. The story is exactly the same, just with new flashier effects for the ultimate attacks, special attacks and transformations you can activate and the cinematics redone to have additional details and look amazingly crisp.  There is the additional chapter at the end that I mentioned where it puts you in the role of Sasuke Uchiha fighting against Kabuto, the mastermind behind the new Edo Tensai “Resurrection Spell“.  For the newbies, Sasuke has teamed up with his dead now resurrected brother to end the spell and change destroy all the reanimated ninja and foil the war that is going on versus Madara Uchiha and the Masked man who I will not spoil for anyone that hasn’t caught up to the show. 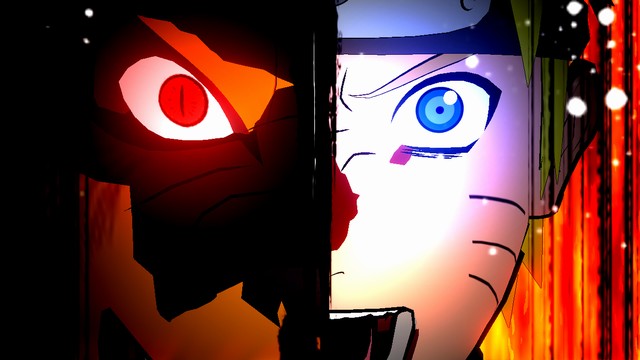 The fight against Kabuto is the most ridiculous fight in the entire game so far. Kabuto has the abilities of Orochimaru, has a new Sage Mode and after defeating him once you get to see him heal up to full health and you get to do it all over again while also doing a quick time event which switches you do fighting as itachi, a really cool addition since he is one of the most popular characters in the show and manga. He also has one of the coolest looking Ultimate attacks in which he summons Susanoo and throws a Sharingan looking shuriken at his enemy. It follows the manga amazingly well as itachi finally gets his wish of saving his village and atone for the sins he committed in order to save his brother. Sasuke in turn realizes there is more to his life than just revenge and says goodbye to his brother in the most heartfelt scene I’ve seen in a fighting game to date.

After the story you can free roam as previously done in Ninja Storm 3, but I would like to add that you could do so during the game and nothing ever happened.  Events don’t start to happen until you beat the story, it was just a way of going from one load screen to the other, one that really annoyed me when I had to spend ten minutes walking through a town just to hit a load screen with cutscenes that took me miles away and about to enter a fight; really unnecessary. Load screens were also used too often in my opinion and until I installed the game to the hard-drive were really annoying me to the point where I walked away a few times knowing there would be a few lines of dialogue, another load and then finally get to fight.

The overall changes with the Full Burst DLC are the Itachi and Sasuke chapter versus Kabuto, Kabuto as a playable character, the updated Cinematic which look amazing and it’s almost like watching the anime itself when them. The 100 additional missions consist mostly of the go fight this guy, go find this person, go collect this item X amount of times but they were, for the most part, enjoyable if not repetitive, I mean seriously what other kind of missions can you come up with to fill another 5+ hours of gameplay? I’ll cut them some slack for that. You also get costumes from the preorder packs and the DLC from the previous game, which includes the sexy bikinis for characters such as Sakura, Ino , Hinata, Temari and of course Tsunade. Obviously nothing changed for the negative, in fact its been improvements across the board, so I can’t in good faith lower the score I gave the game previously, so it stays at a solid 5/5. 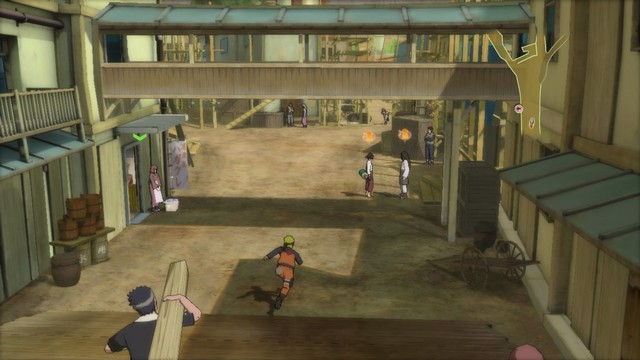 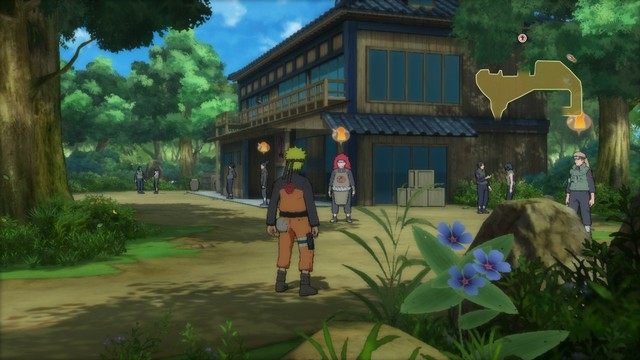 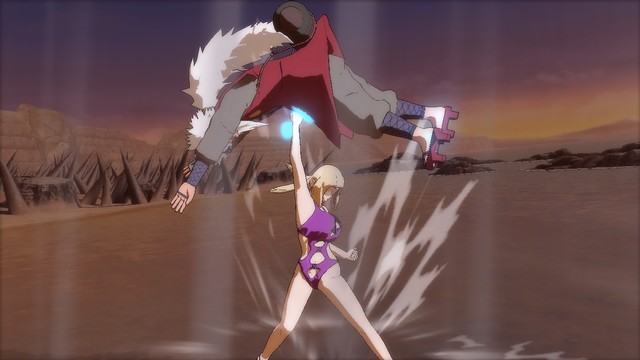 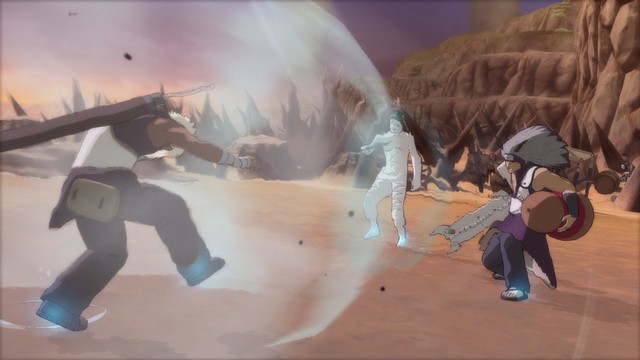 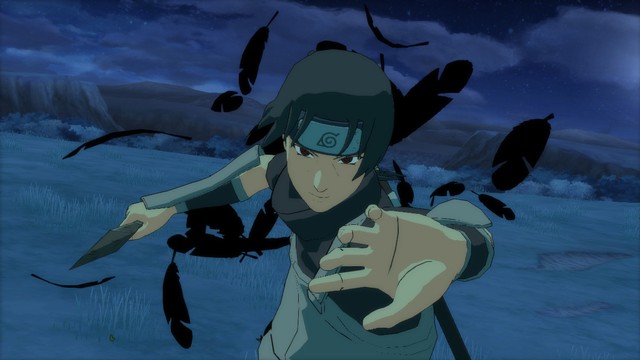 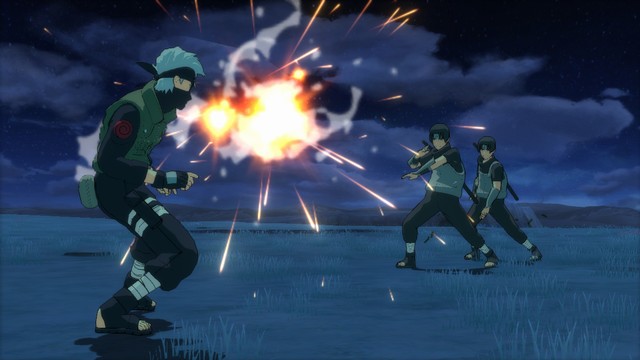 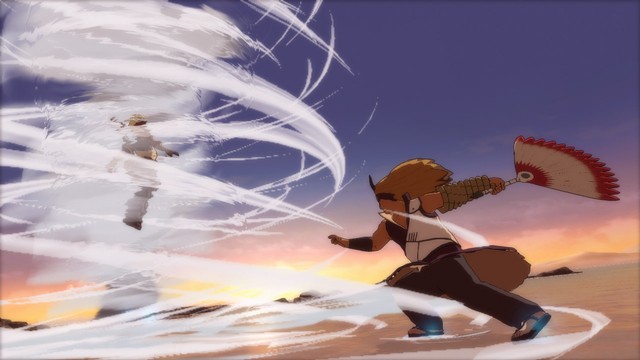 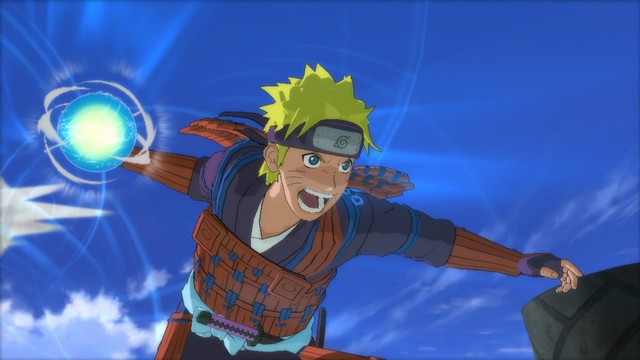 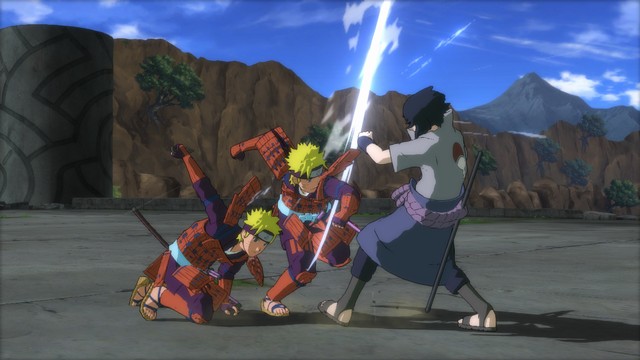 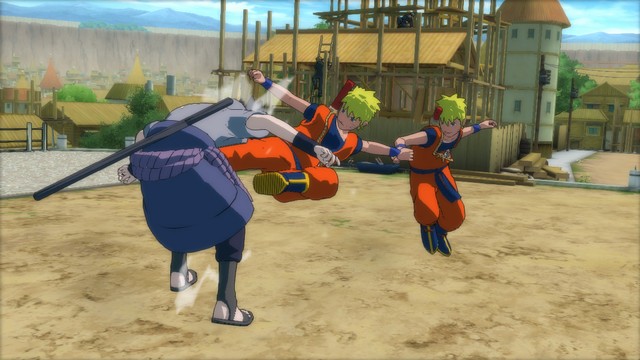