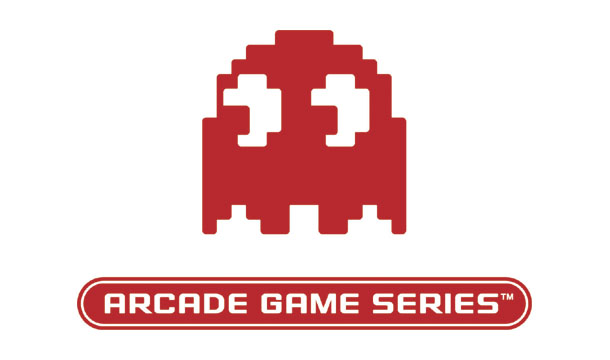 A blast from the past.

I love nostalgia as much as the next guy experiencing a mid-life crisis, so when Namco announced they were bringing back four of their classic arcade games from the 80’s I was more than excited. I can’t begin to count the hours spent at the various arcade/pizza joint hybrids around town and on Purdue’s campus, and it all started with the games that make up this latest offering; Dig Dug, PAC-MAN, Galaga, and Ms. PAC-MAN, now available on Steam.

Arguably, these games are targeted toward the 40-50 year old gamer and perhaps anyone who has seen the recent Adam Sandler movie, PIXELS.  Anyone younger is sure to scoff at the simplistic premise of these pattern-memorizing games and primitive graphics.  Even though flashier and more modern versions of these games exist, Namco chose to keep things pure and classic, going as far as to include the Round 256 bug in PAC-MAN – something I triggered twice in 1983. 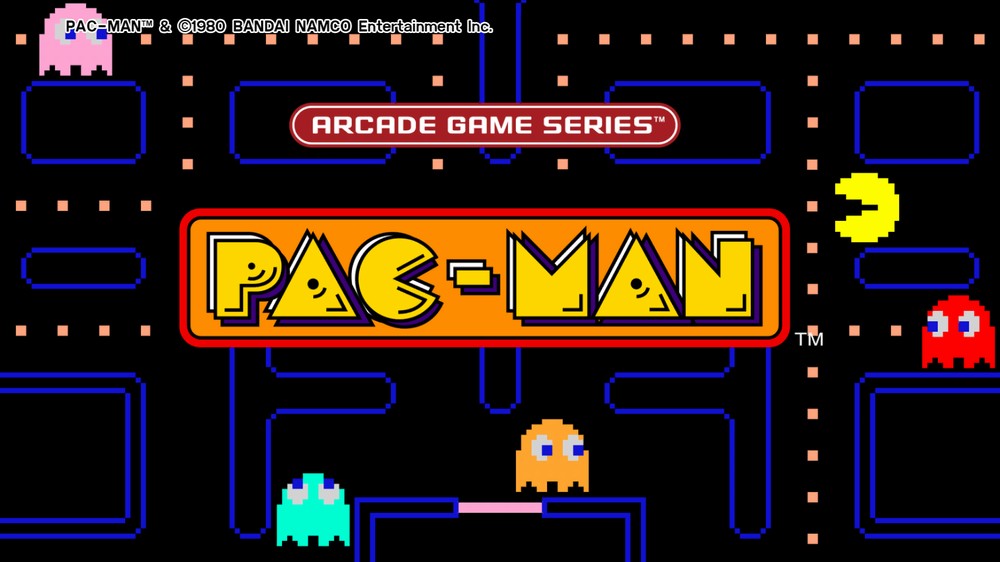 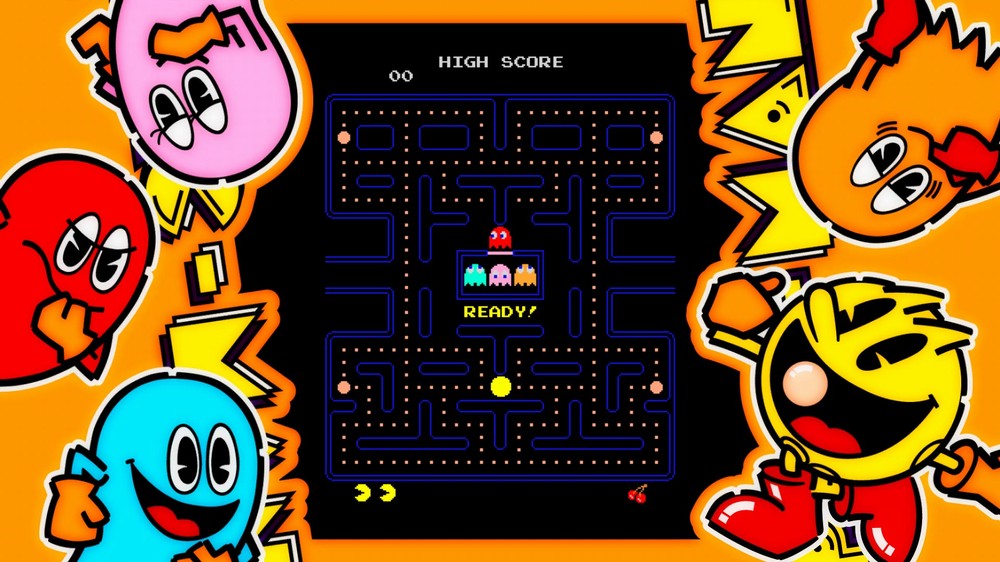 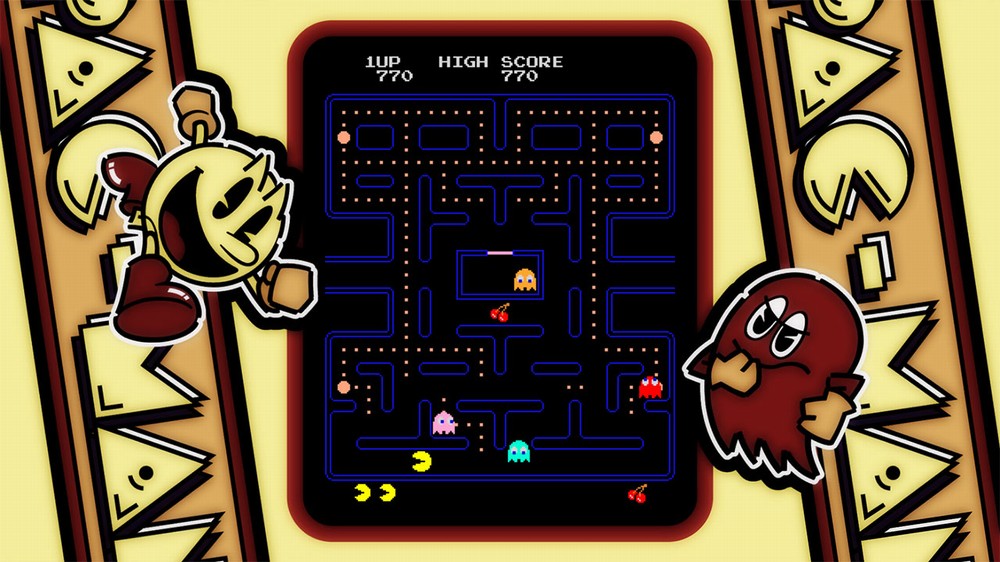 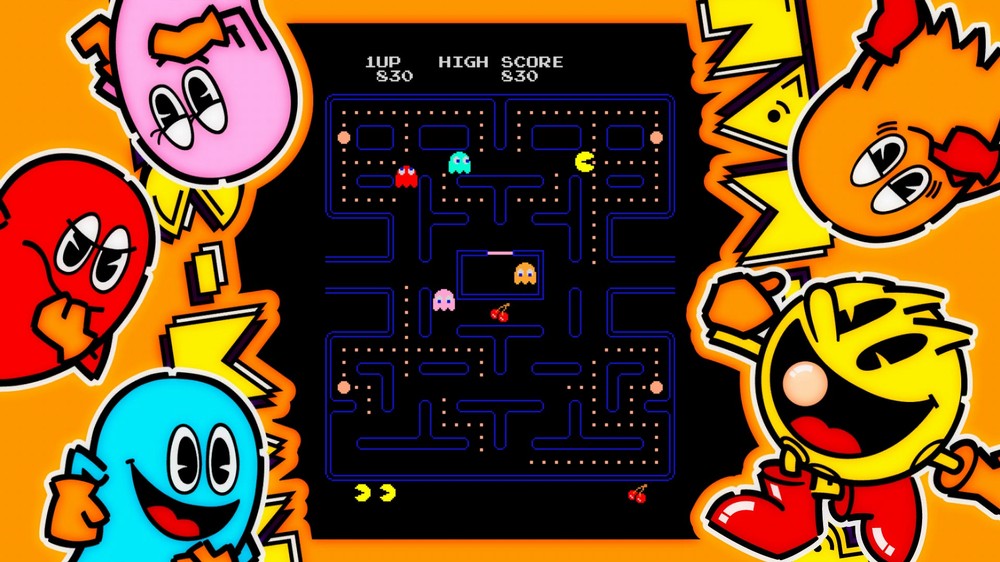 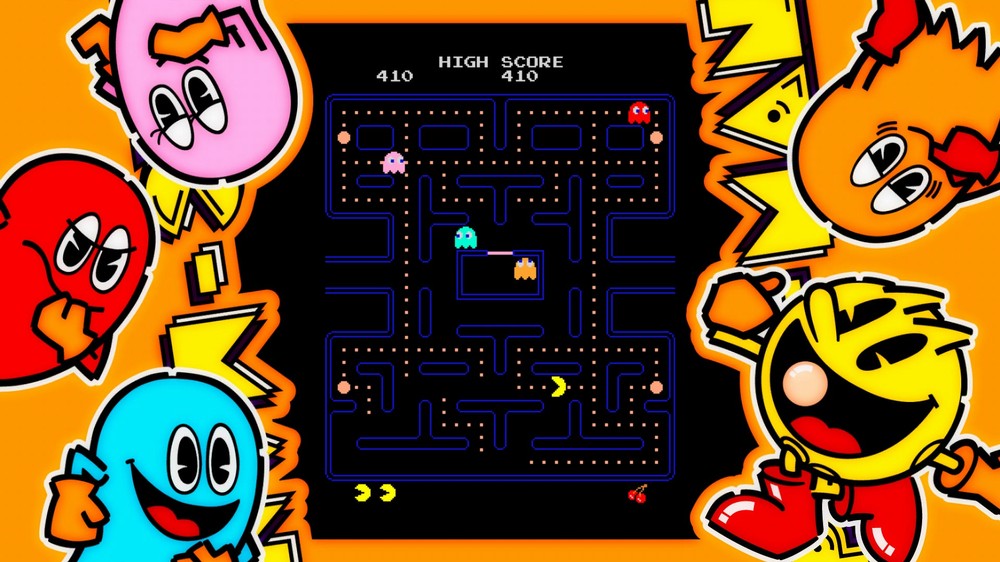 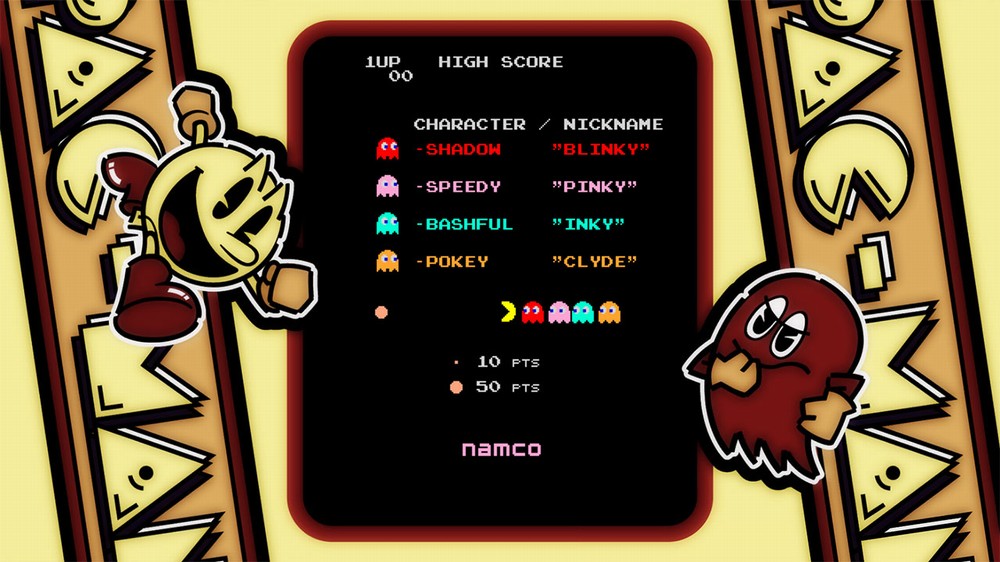 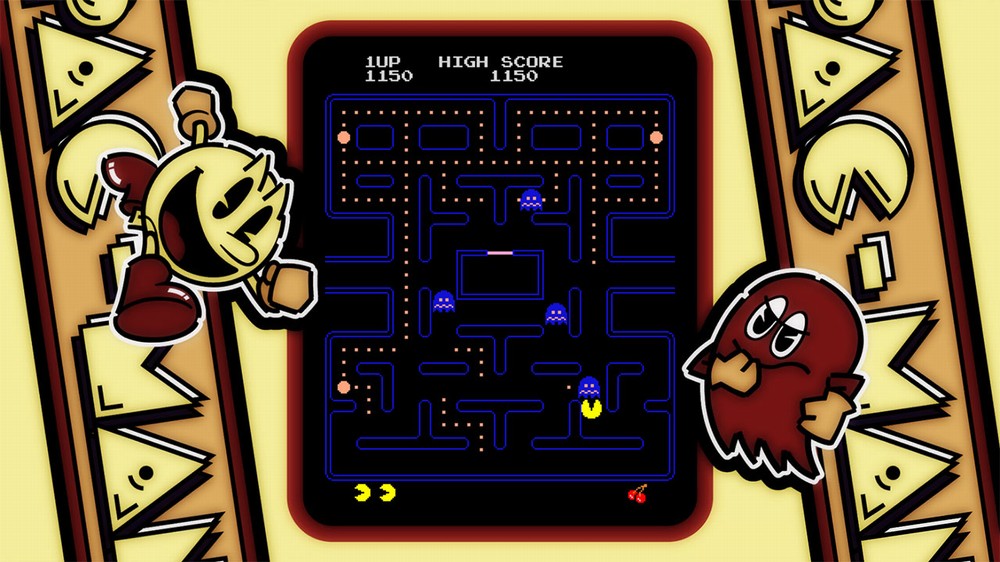 I won’t even insult you by trying to describe what these games are about or how to play them. These four titles are so much a part of mainstream culture that even if you have never played them you know HOW to play them.   Using all your reflexes and powers of pattern recognition and memorization, you can spend infinite hours playing any or all of these titles.

I can’t begin to express the flood of memories that washed over me as I played all of these games in their original form. The only way it would have been more authentic was if I rotated my monitor so it was vertical.  Since these games play in a 3:4 aspect ratio the unused sides of the screen are home to both original and updated cabinet art.  My only real complaint is that there was no way to force a full screen mode, so I had to use the game zoom feature to make the playing area as large as possible and still fit within my screen. 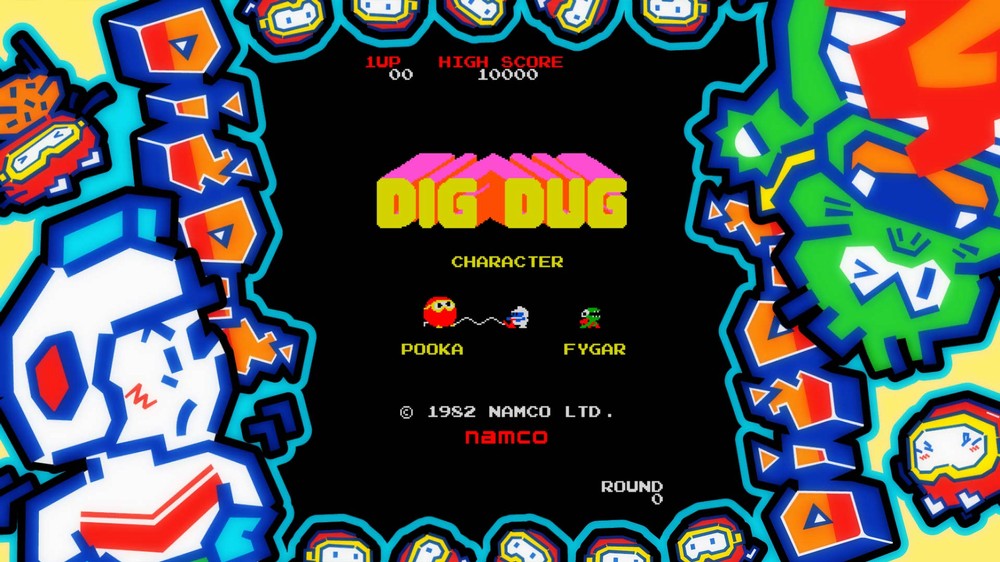 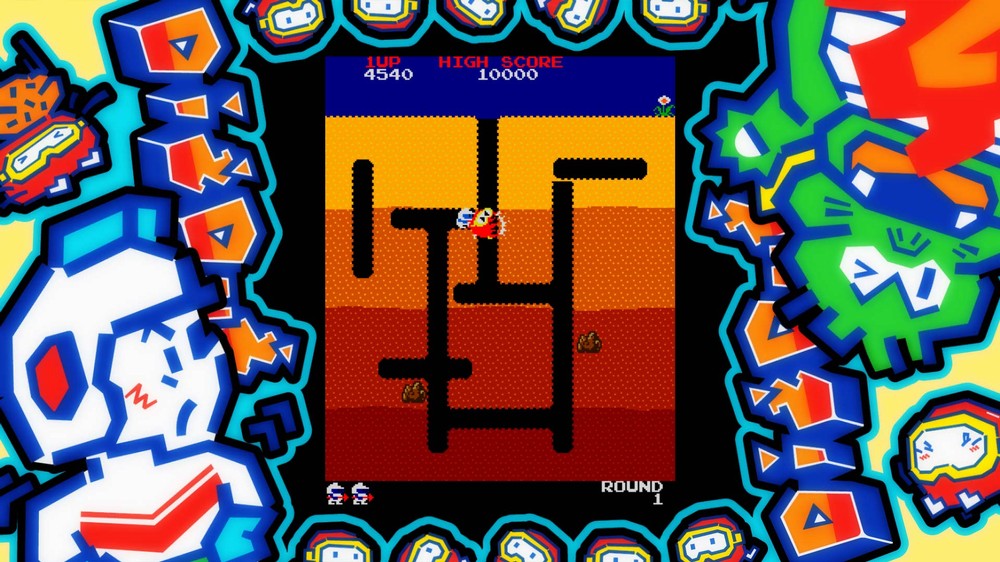 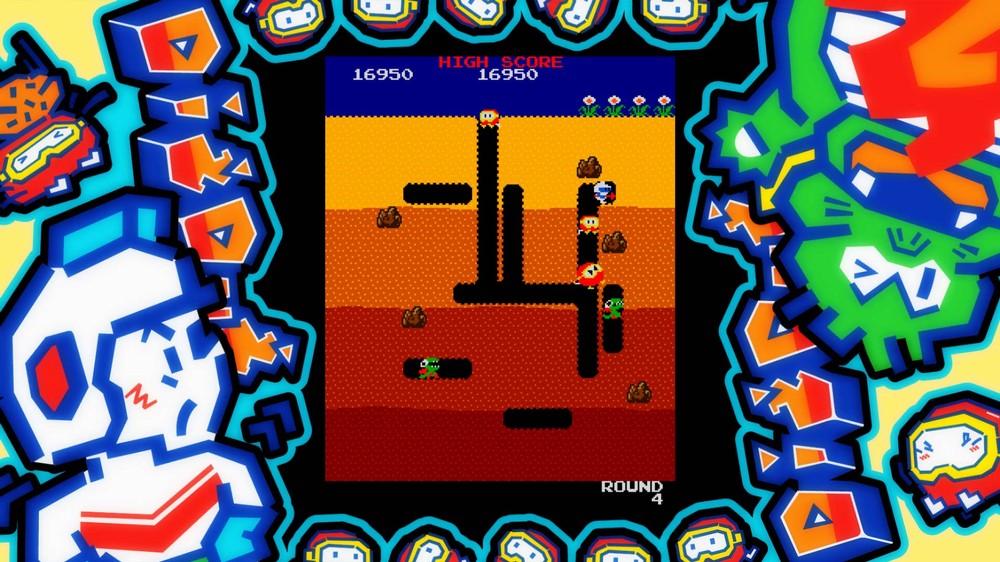 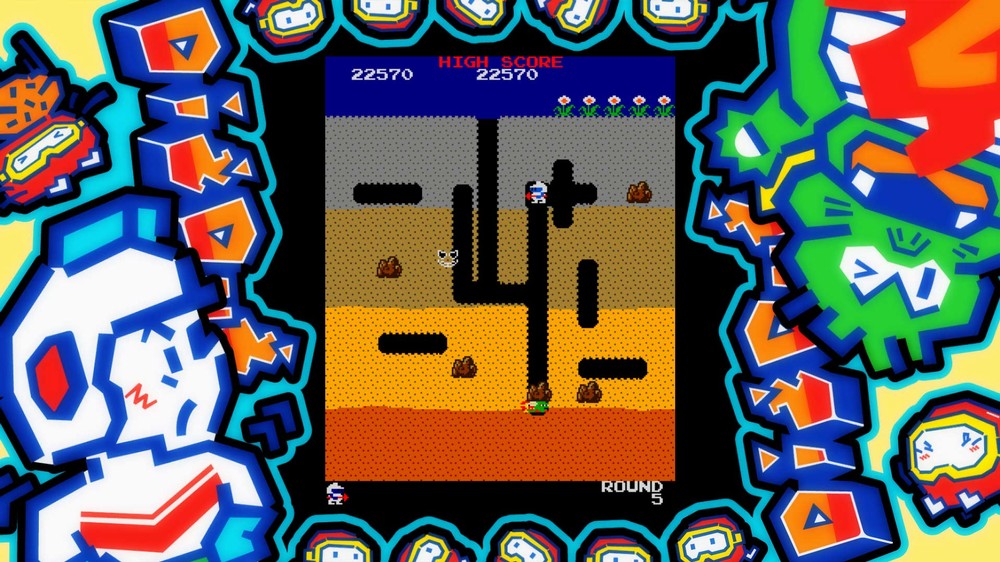 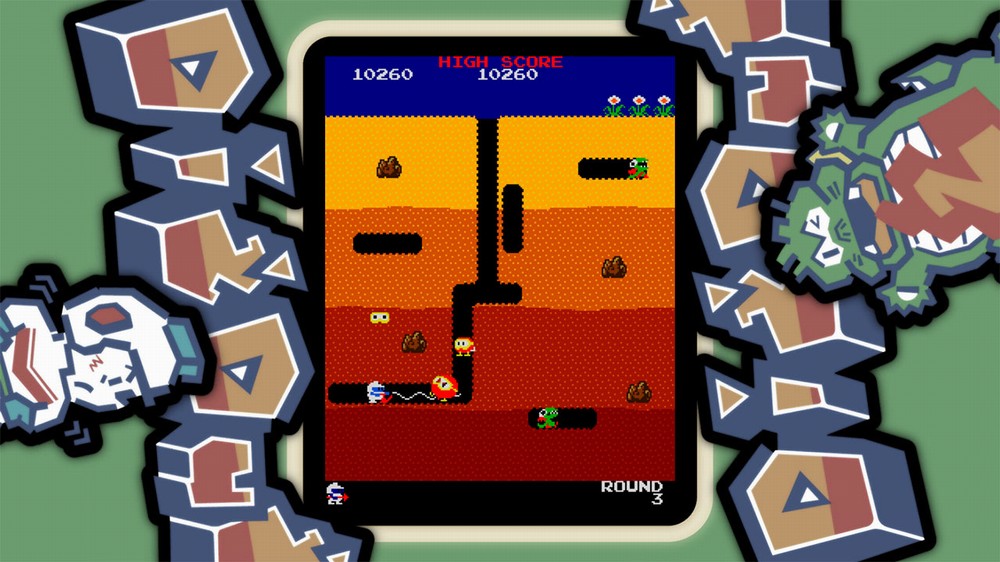 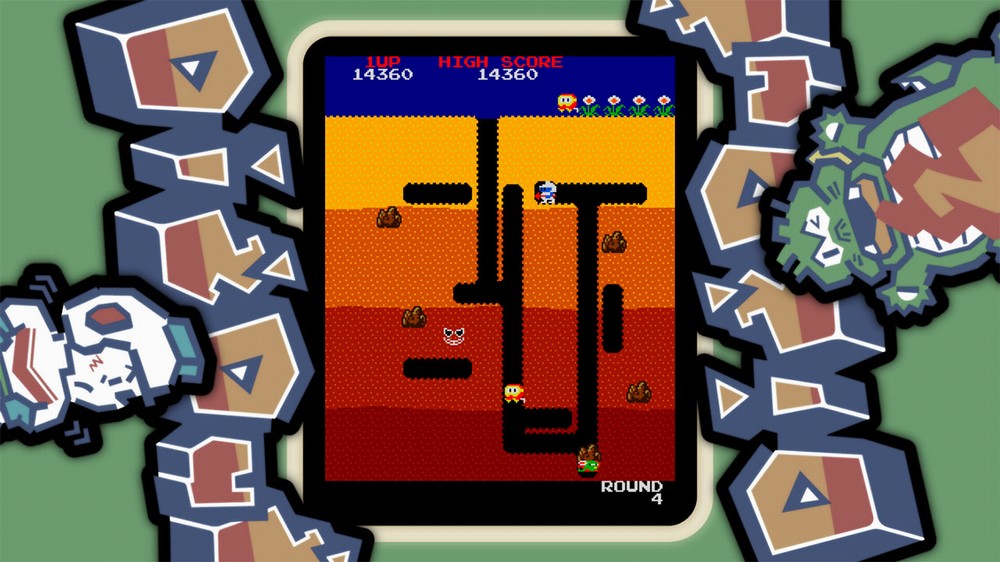 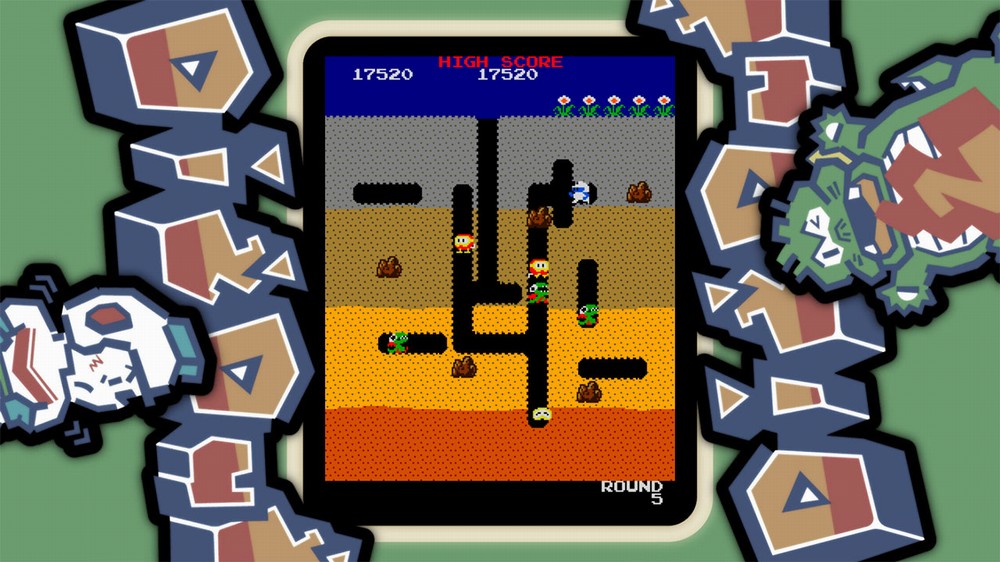 Another minor complaint is that unless you have a tournament fight stick it is nearly impossible to get that same feeling as latching onto that red knob from the arcade machine and play with any real accuracy. Using my fight stick was just like being back at the arcade.  Your second best option would be the Xbox One Elite controller with its ultra-responsive and configurable D-pad.  I found the Xbox 360 and PS4 DualShock controllers were just too imprecise to be reliable in my attempts at recreating my high scores from my youth.  There also seems to be no dead zone for the stick, so my characters/ships kept drifting to the right, and there is no way to calibrate the gamepad.    The keyboard certainly offered precise 2/4-way directional controls, but it just felt wrong playing these games with a keyboard.

All of the games feature a fairly minimal presentation with simple and often awkward menus and setup screens. I was very surprised none of the games featured a way to exit properly forcing you to use ALT-F4 to return to Steam.  It seems there was minimal effort in getting these games to the marketplace. 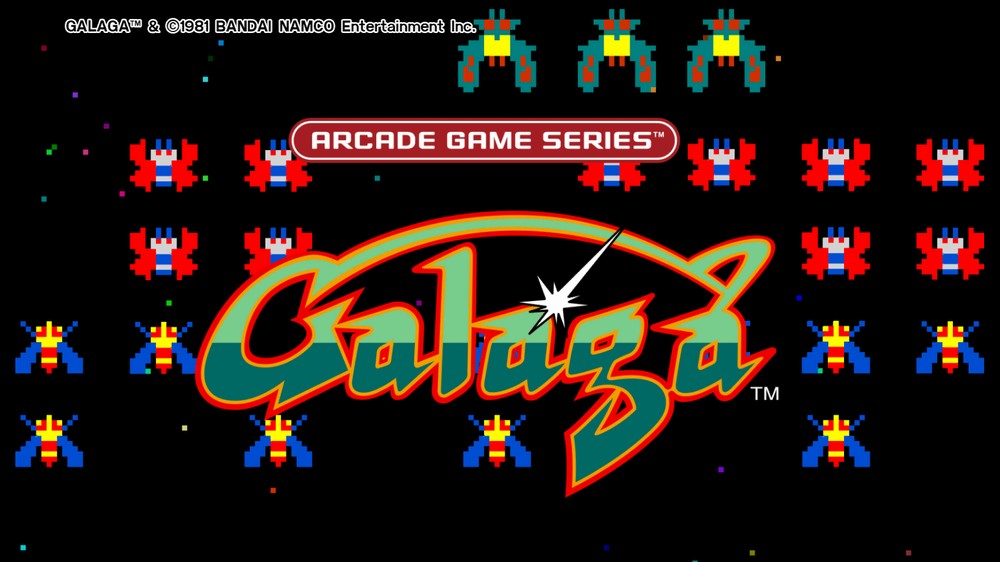 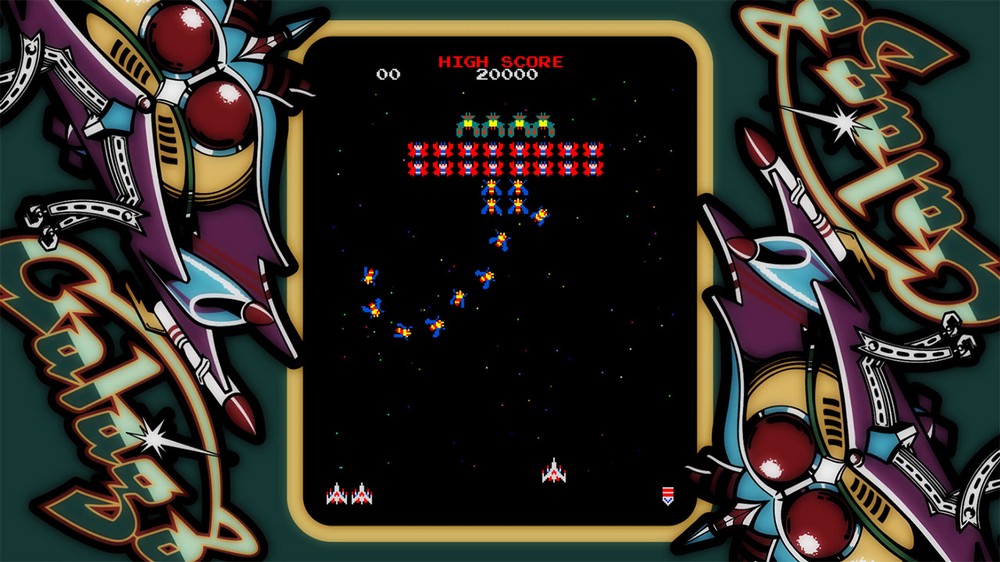 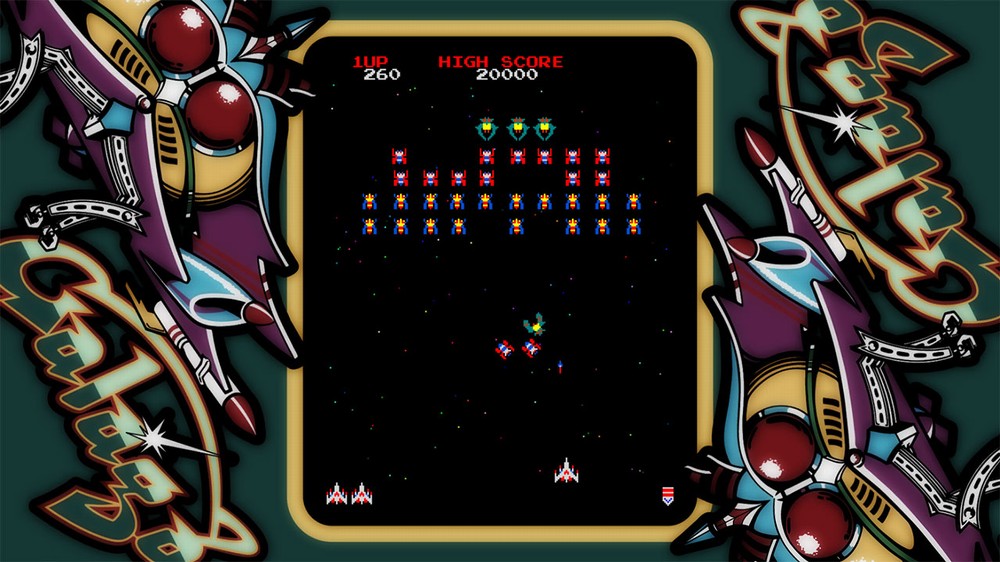 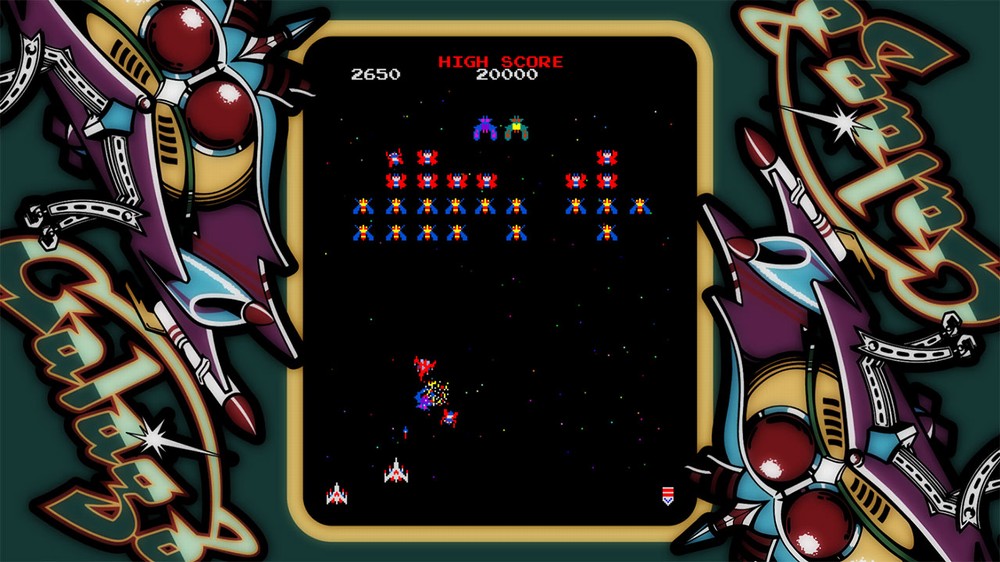 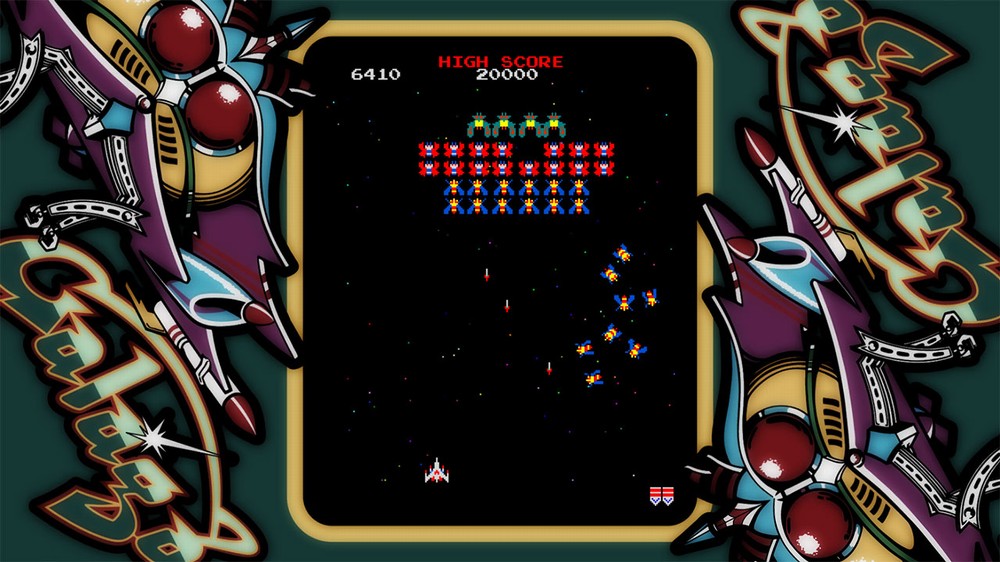 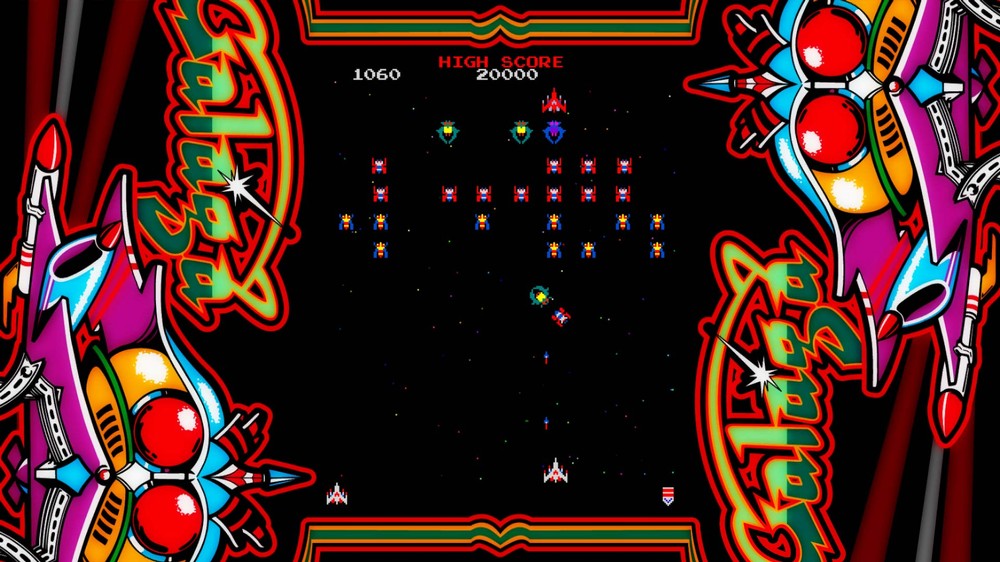 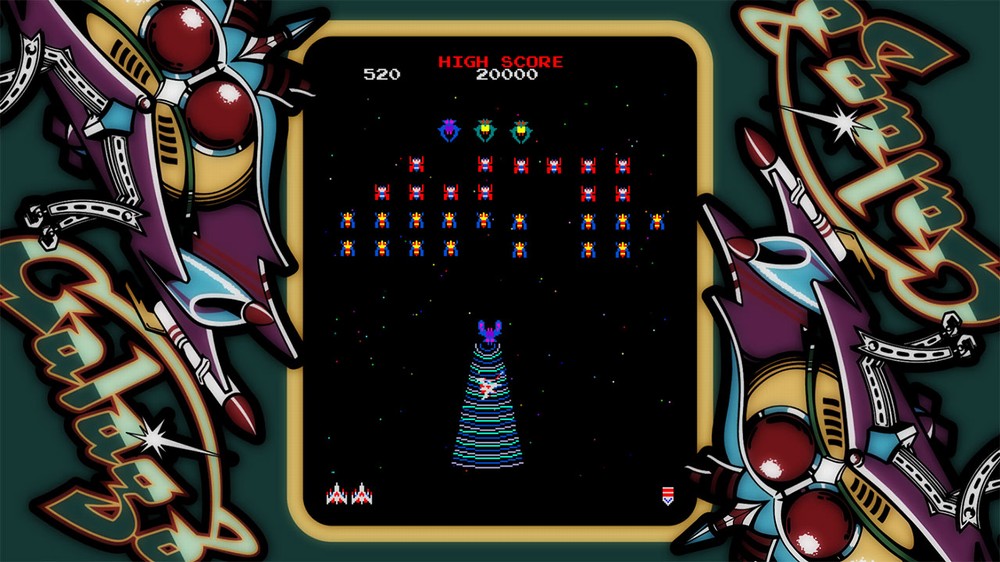 Each of these classic arcade games are being sold for $4 each, but PAC-MAN, Dig Dug, and Galaga are being bundled in an Arcade Game Series 3-in-1 Pack for $8. I’m not sure why Ms. PAC-MAN isn’t being offered in any type of bundle, but you can use your $4 savings to purchase her game if you like.  And before you quibble on the price, keep in mind $4 per title is only 16 quarters, so when you start your 17th game you are actually saving money.

I’m not sure how many 50-year old gamers are out there, but if you exist and are looking to relive your misspent youth then these are certainly authentic versions of some classic arcade games that will spark some fond memories. I still enjoy the rush of PAC-MAN Championship Edition DX+, but Namco’s ARCADE GAME SERIES was a blast from the past and probably some of the few games you can actually beat your kids. 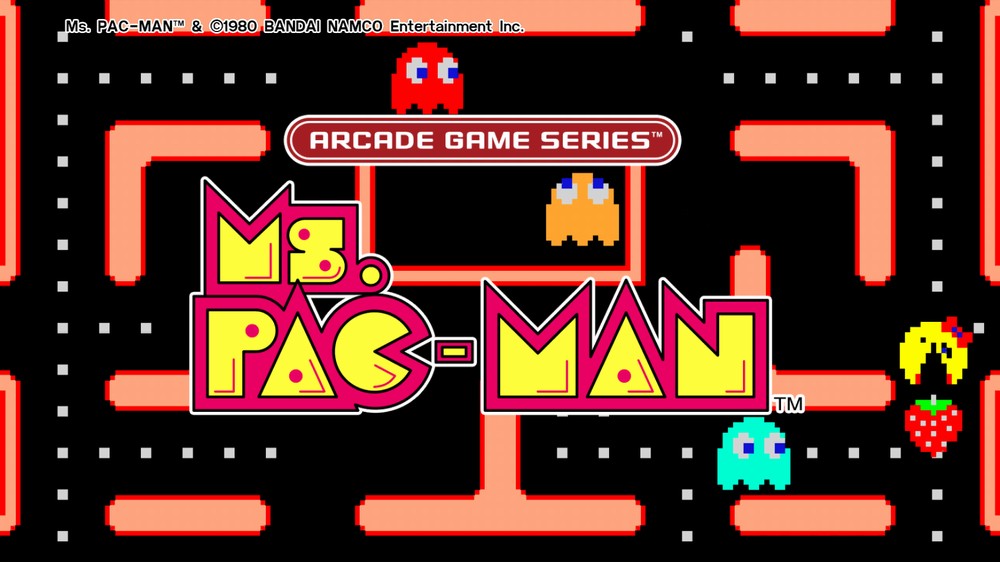 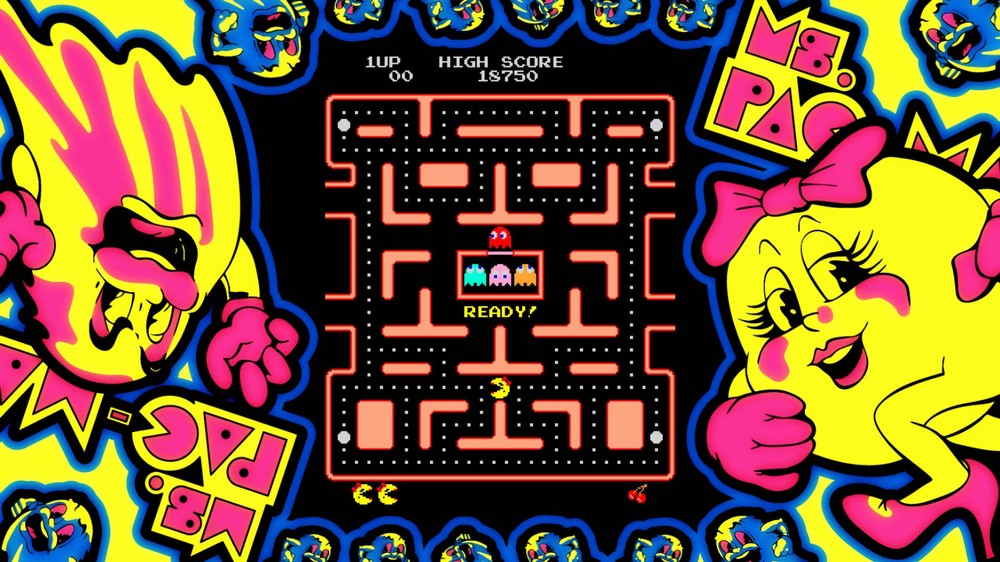 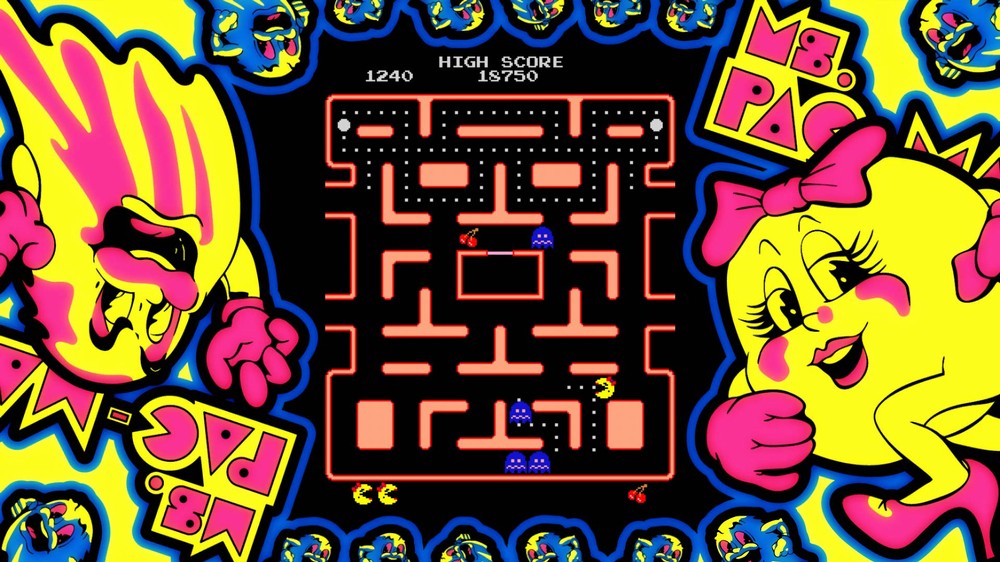 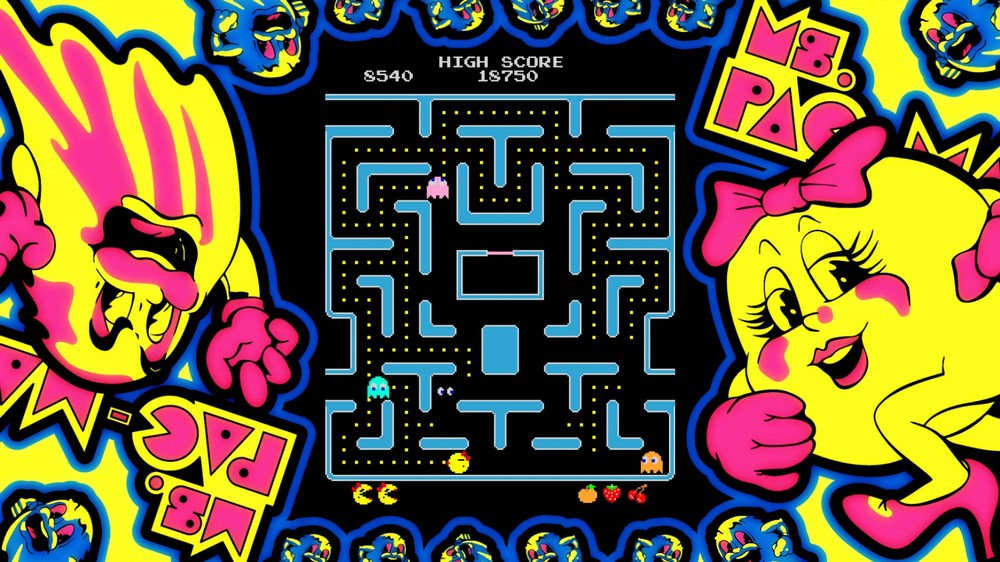 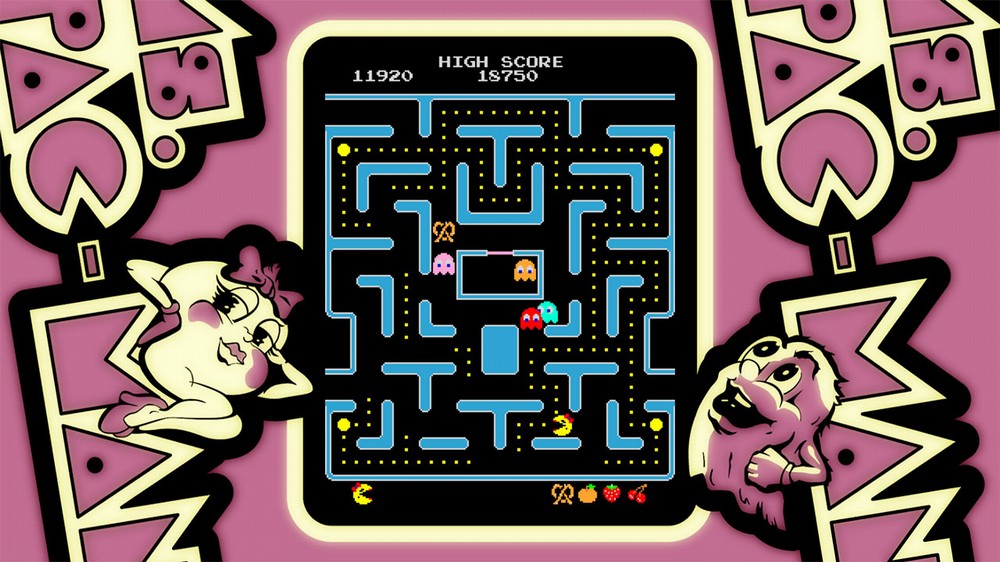 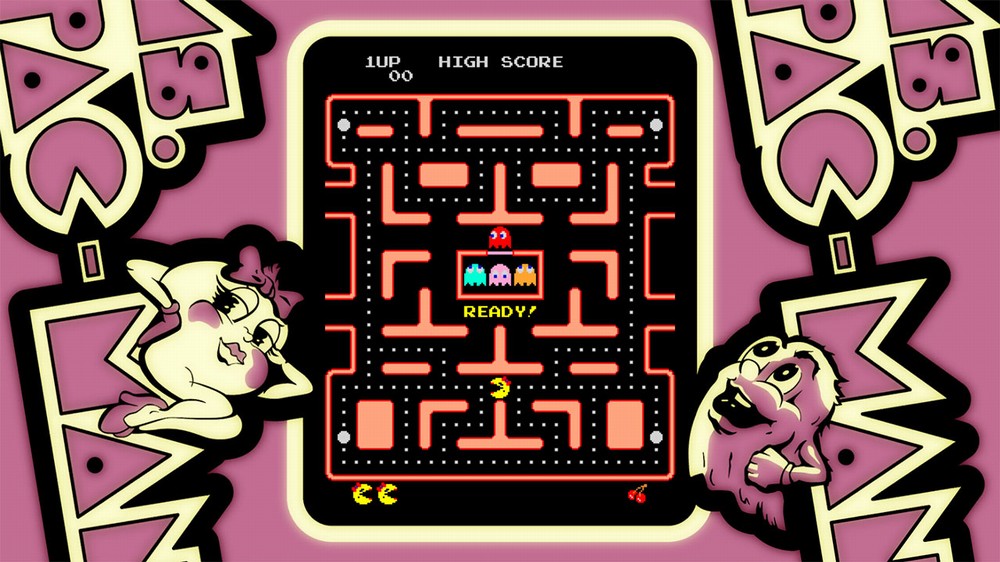 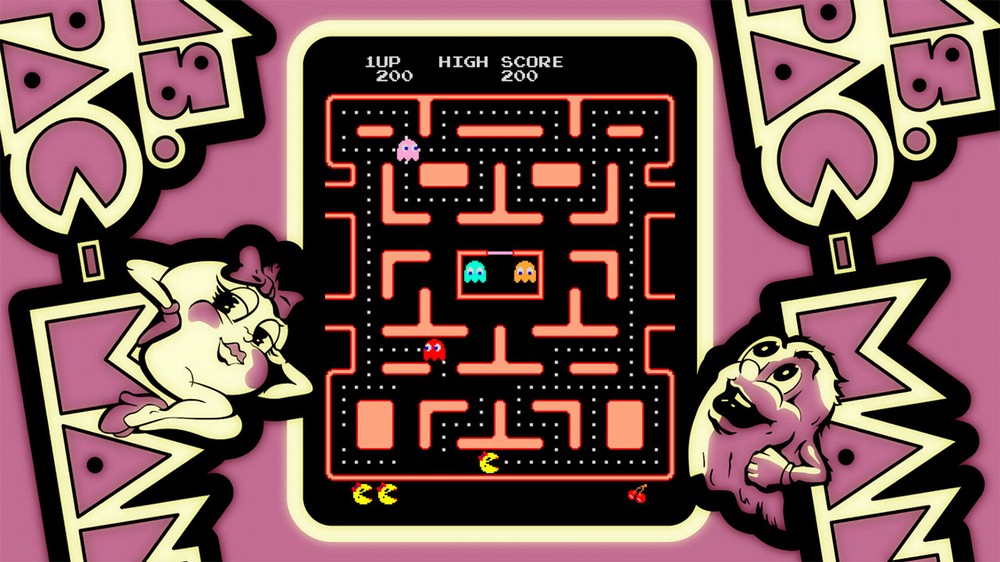