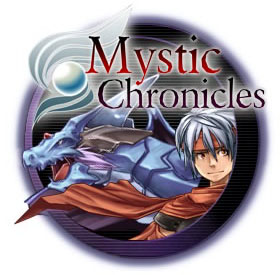 If you’re looking for a decent new JRPG then I’d give Mystic Chronicles a go.

As both a PSP and iOS owner, I’ve seen a good number of PSP released RPG titles like Final Fantasy making their way to the iOS. Mystic Chronicles is sort of an odd example though of a ported title as it was a mobile iOS game first back in 2012 and then later for the PlayStation PSP this year. While I never played it under its previous name Fantasy Chronicles, Mystic Chronicles is a classic style JRPG that follows most of the established old rules while tweaking things just a little to add interesting elements. It’s also important to note that Mystic Chronicles also works on the Vita now after a recent update for those who lack a PSP.

The story follows Lux, a young man that wishes nothing more than to join the Holos Guild and protect the village he lives in. Whether or not it’s because he was constantly getting picked on growing up based on the fact that his eyes are unnatural, Lux will do anything to prove that he cares about the village. Right after he sleeps in on the most important day of his life though. Yeah Mystic Chronicles definitely follows all the traditional clichés in this 16bit adventure but the actual JRPG elements and combat is pretty solid.

I love the modern advancements in RPGs but I still have a special soft spot for the turn based combat found in Mystic Chronicles. While the main course of combat is exactly what you’d come to expect from something of the old-school era, I really liked the Guardian Beasts element that becomes available somewhat early in the game. You see Guardian Beasts are god-like creatures that aid you in battle as your sword, shield and even healer as you take on quests and explore the each location in a top down presentation. The cool part is that each Guardian Beast has their own personalities so their tactics in battle will vary such as if they decide to attack your enemies before you do. 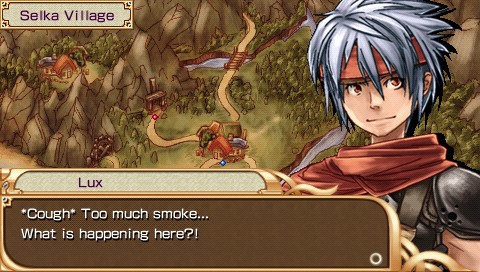 Almost like your own characters in the party, you can equip up to three pieces of weaponry or armor to each Guardian increasing their damage, defense and even allowing them to use special attacks and magic. Weapons and armors can be purchased at a workshop in major towns like Holos. Mystic Chronicles takes an interesting approach to getting better gear though as it wants you to upgrade your current gear rather than buying new stuff. You do this by gathering materials while going out on your quests. Scattered throughout the various locations are collection points that reward you with resources to use on your gear as well as complete quest objectives. It does take currency to upgrade your gear though so completing quests and searching chests and the like is a great way to earn some gold to pay for upgrade requests.

Mystic Chronicles’ quests will take you to several locations including mines, marshes and forests to name a few. Each of these locations are nicely designed in their 16bit style each with their own distinct looks. The enemies are diverse though palette swapping does occur but the basic attack animations add a bit of life to the experience. One of the things that I liked about Mystic Chronicles is that the characters are actually likable, such as the two orphaned kids Lux and Corona, and not over clichéd despite one of the other characters being a talking rabbit. 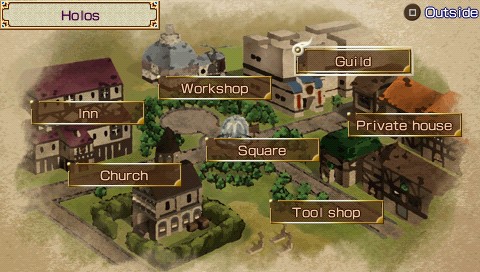 I have to admit I had concerns about how Mystic Chronicles would look on the PSP’s larger screen not to mention the Vita’s even larger screen due to its mobile origin. I can easily say that after playing this on both the PSP and the Vita that my fears weren’t really warranted. Mystic Chronicles looks pretty good on both with only slight jagged edges on the menus and static conversation panels which is good, as there is absolutely no spoken dialogue in this title. The music however is enjoyable and fits in perfectly with the 16bit presentation. There two major advantages if you opt to play on the Vita. One you can assign commands to the touchscreen such as the primarily used “X” Button for quicker inputs similar to that of the iOS presentation and it is an easier to see presentation thanks to the vibrant OLED screen.

No matter which system you play Mystic Chronicles on you’re in for an easy 20+ hour adventure as you complete quests, upgrade your gear and spend time grinding to match the difficulty increase as you progress through the game. The final boss is a bear to beat so leveling up is a must. Completing all the side quests is an excellent way to gain XP and money to build up you gear. There is a micro transaction in place to buy special items and gear from a vendor to aid you in the game such as experience multipliers and items to allow you to hide from monsters. While this may be viable for some I’d rather get the enjoyment of taking down a boss that’s kicking my butt the hard way.

Mystic Chronicles is a JRPG that harkens back to a time in which I discovered that I loved the genre and its nostalgic presentation really drew me in. As someone that really likes to complete pretty much everything you can do in RPGs I found myself falling into the natural groove of Mystic Chronicles’ gameplay mechanics. That aside Mystic Chronicles has a pretty solid combat system, likable characters, and retro graphics that fans of JRPGs are sure to love. If you’re looking for a decent new JRPG then I’d give Mystic Chronicles a go. 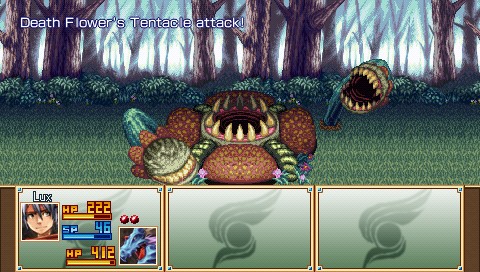 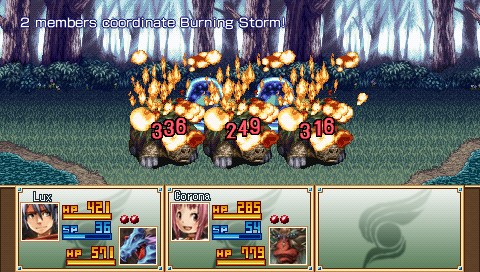 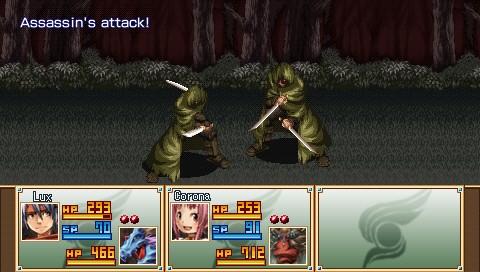 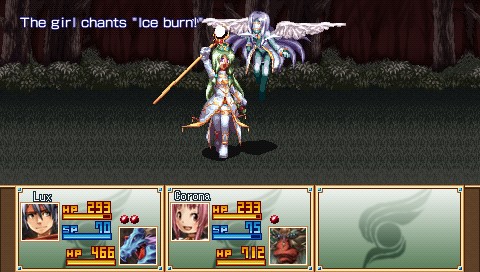 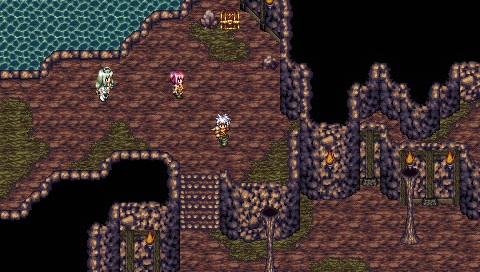 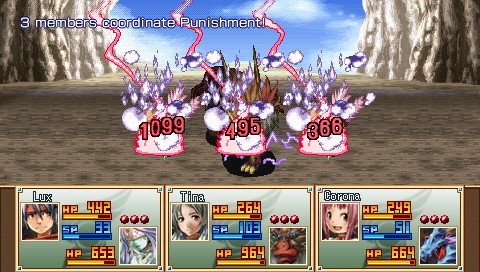 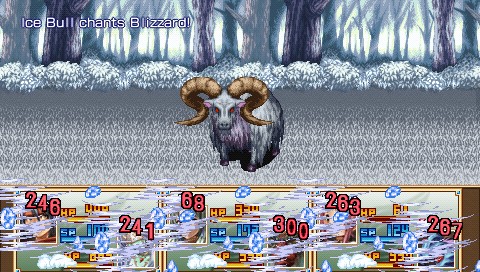 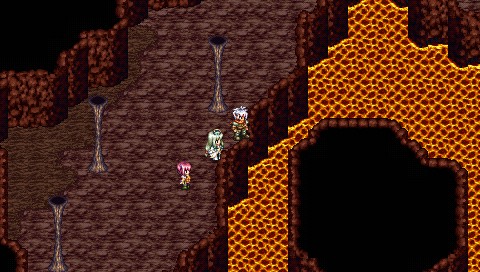 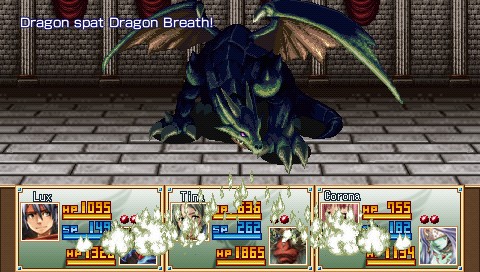 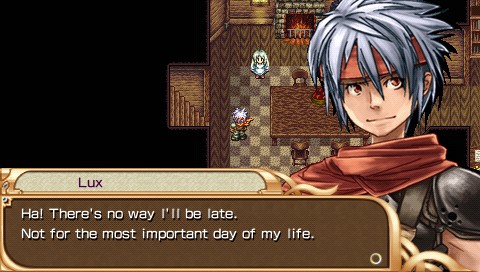 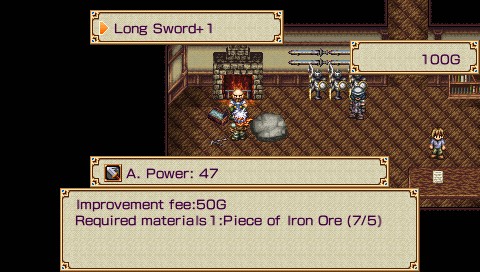 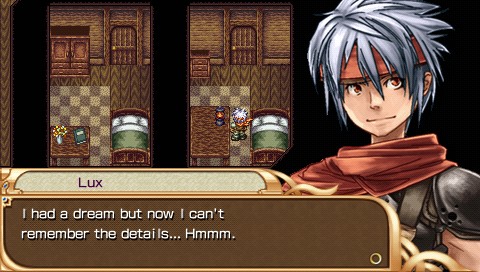 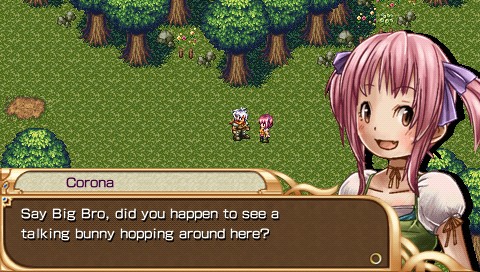 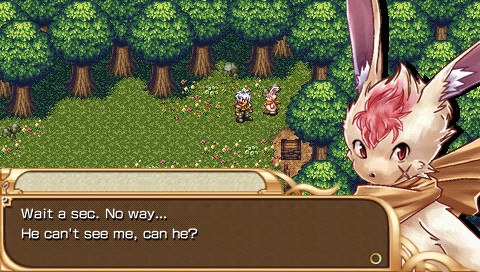