Mystery of the Opera Review – iOS 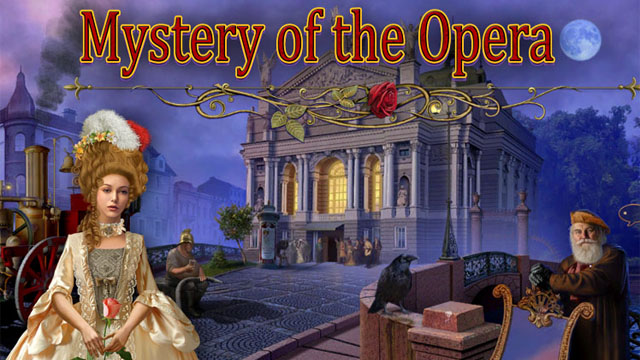 Lots of backtracking and easy to get lost. Gameplay is lost in a heavily themed and cookie-cutter premise.

If you can get past the min-numbing story there are hours of challenging puzzles buried inside.

Mystery of The Opera is the next cookie to come off G5’s patented cookie mold; this time featuring a missing opera singer.  You play the fiancé of said singer who must search for his missing bride-to-be, and rest assured there is plenty of sinister supernatural stuff working against you.   I swear, these stories and plots are all starting to sound like Mad Libs; just poor excuses to tie together a few dozen static screens full of random item hunts and various logic puzzles.  I learned a long time ago to simply dismiss the story and skim the conversational panels to get to the next puzzle, because that is where the gameplay actually lies.

While the gameplay in Mystery of The Opera is just as by-the-numbers as its premise, the designers do manage to work in a few interesting idea like gesture-based interactions for solving some puzzles.  It’s not much but it is better than just tapping about the screen.  And to their credit, even the familiar puzzles seem to be a bit more challenging than you’d expect, adding a bit of appreciated difficulty to the mix.  You might even be tempted to use that hint button in the corner from time to time.

Mystery of The Opera does offer up some interesting visuals with a definitive gothic flavor suited to the 19th century French locales.   The indoor maze-like design of the opera house is nicely juxtaposed with the exterior street locations and even a creepy graveyard.  Colors are suitably drab and even sinister and there is plenty of detail, especially in the small objects you’ll be hunting down.  Even the lighting is creepy.

The game is quite long, spanning 60 scenes that include 16 mini-games, seven character encounters, and 23 achievements you can earn for your Game Center profile.  Ironically, the game suffers a bit from its size and overall vagueness in objectives, so unless you are taking your own notes on the side it can be difficult to remember which screen had that object you needed to use to solve a certain puzzle.  A map or even fast-travel ability would have been nice, but at least you can use the hint system to tell you indirectly where to go.

I have no love of opera or 19th century France so this game was already an uphill battle for me from the moment I started.   The hackneyed story and “missing fiancé” themes sent my brain into complete narrative shutdown, but at least Mystery of The Opera offers up a sizable selection of puzzles and mini-games to keep you occupied and mildly entertained.   This is one game where I recommend the free demo before you drop $7 for the full experience. 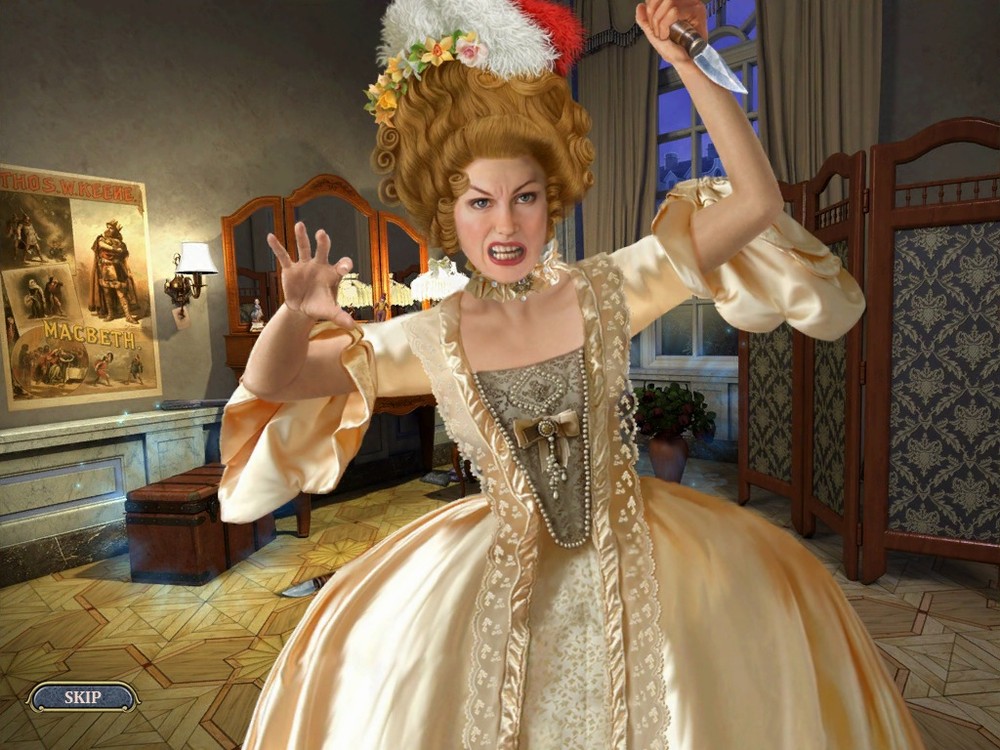 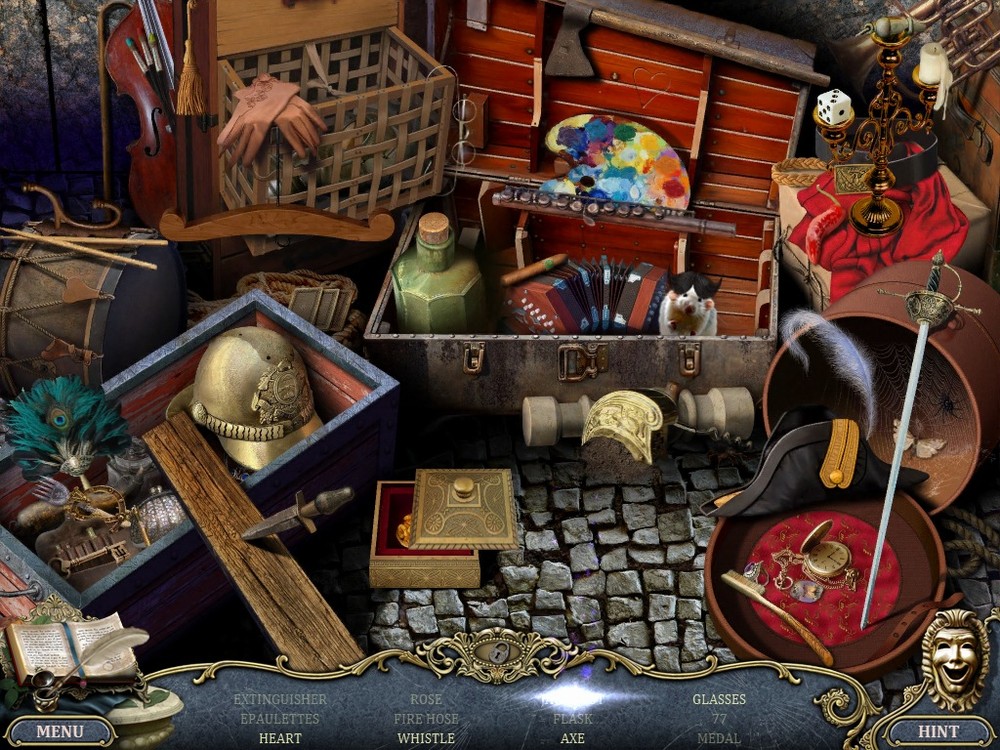 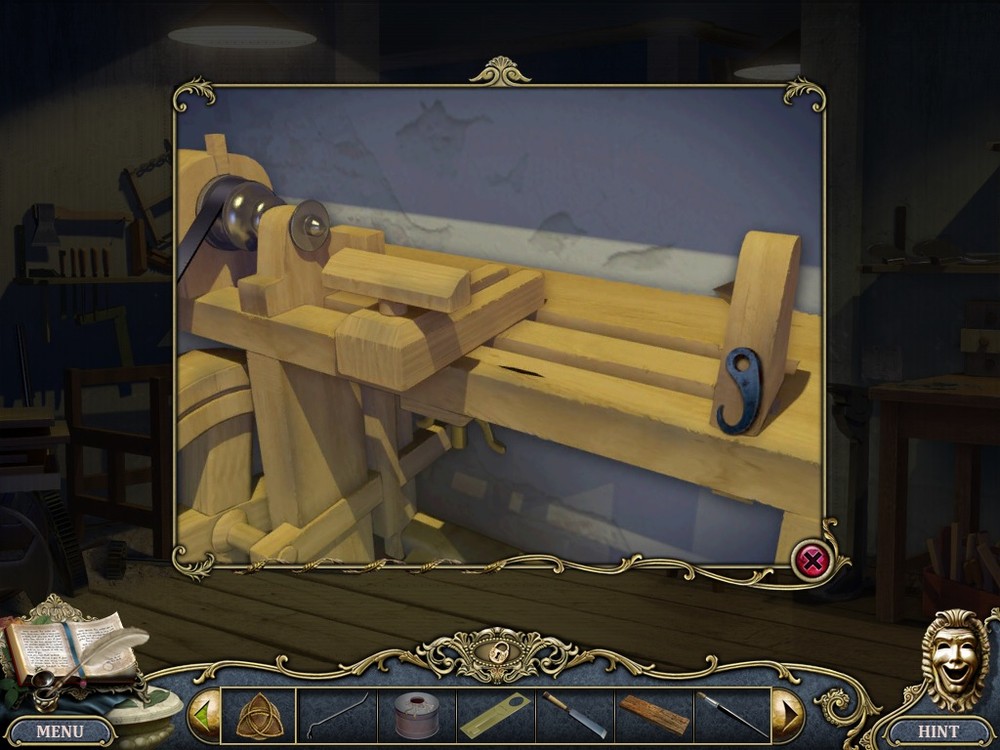 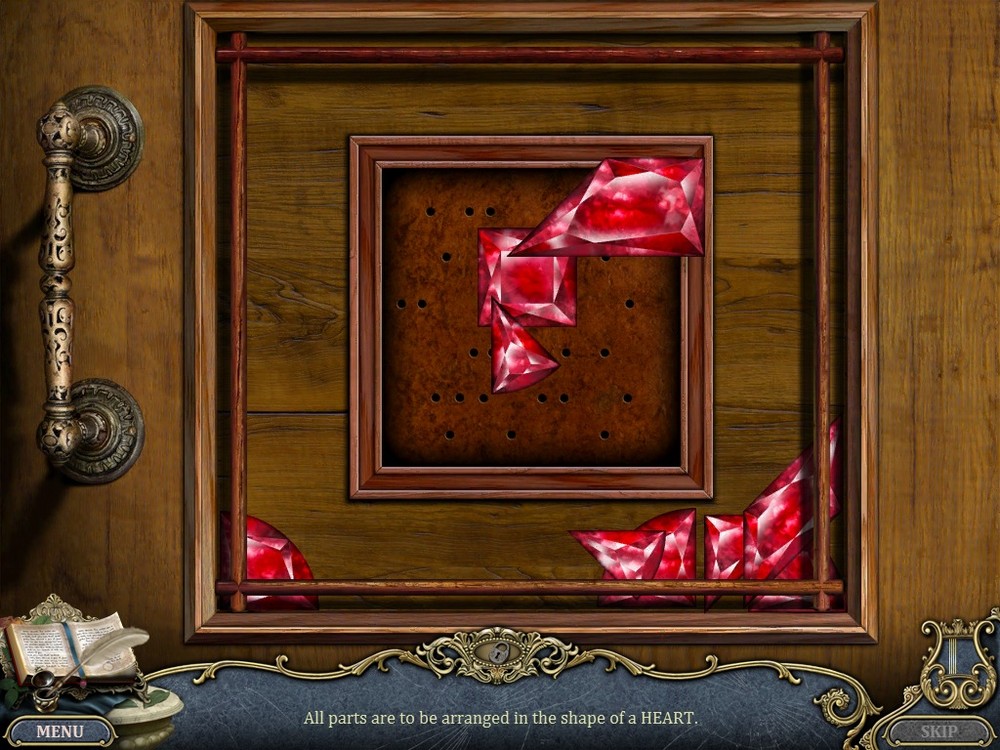 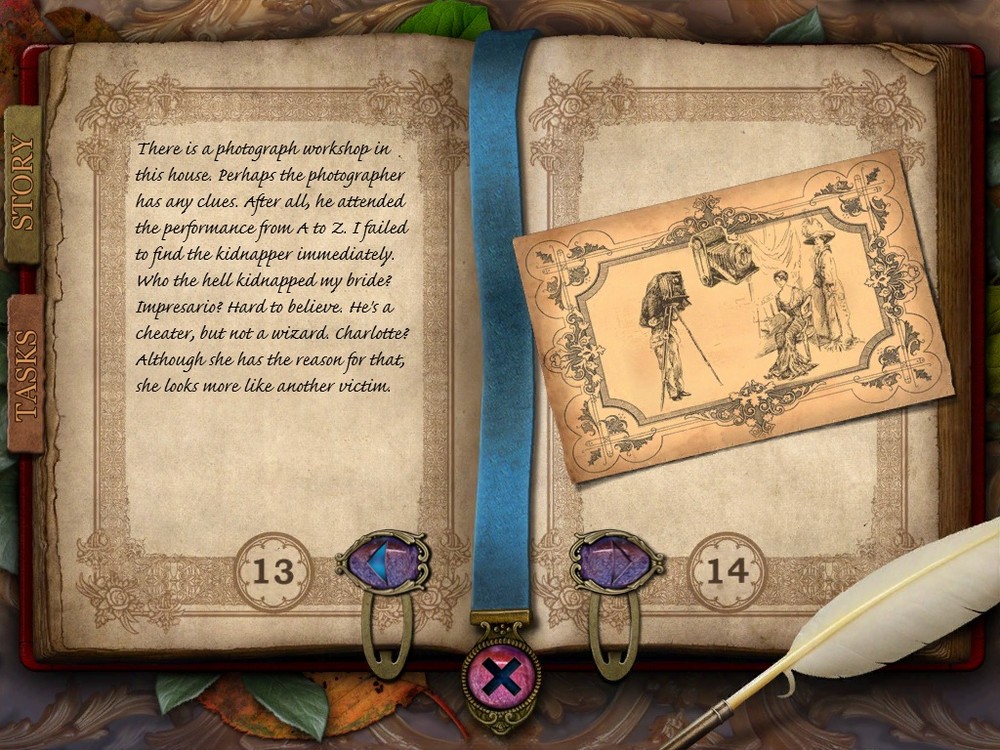