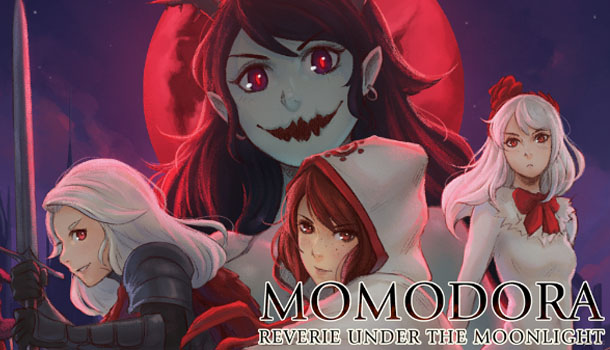 + Great addition to the Metroidvania genre.
+ Solid visuals, responsive controls.
+ A true surprise that hits you out of nowhere.

An eye-catching visual experience that encourages exploration and observation

Sometimes, a game sneaks up on you from out of nowhere and reminds you that you shouldn’t judge a book by its cover. That’s huge bag of mixed metaphors, but stick with me. On its surface, Momodora: Reverie Under The Moonlight seems like the type of game I wouldn’t give the time of day; a heavy reliance on anime tropes, an overdone 16-bit retro design, and 2d platforming. But of course, this was me looking purely at the surface. The truth is that Momodora has far more going for it than at first glance.

Momodora accomplishes a lot, and owes plenty to similar titles that have come before. At its core, it’s a Metroidvania action/adventure game that has a fair amount of 2D platforming. But, it also borrows heavily from the original Castlevania trilogy, and its modern descendant, Dark Souls. While not as obtuse as the Souls games, dialog in Momodora gives you just enough to gain an understanding of the plot without laying everything out in a paint-by-numbers fashion. The game presents its world as both mysterious and comprehensive without ever being overwhelming, and given the scope and density of the Souls titles, that’s much appreciated. 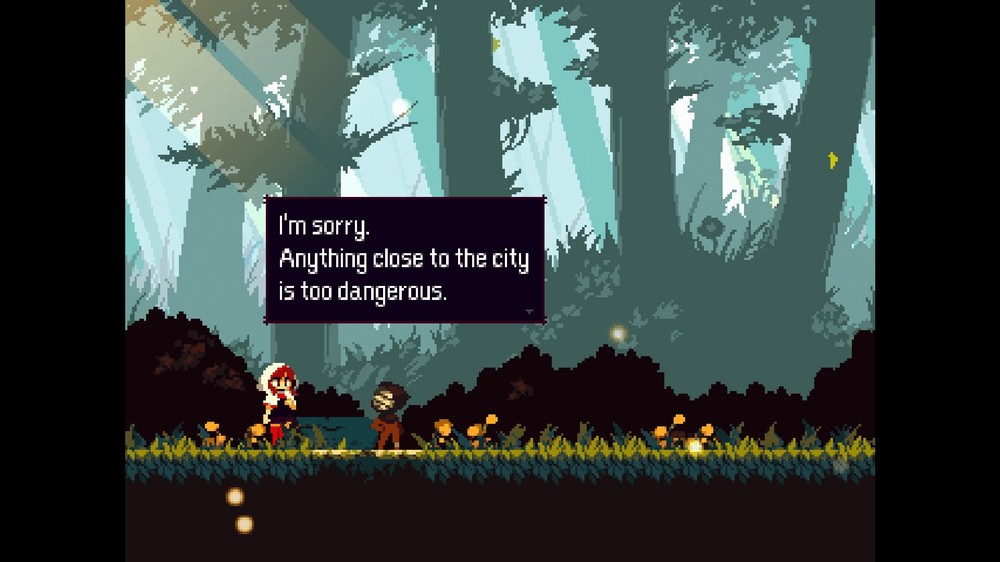 Momodora’s visuals are eye-catching in a way that other throwback/pixel-centric games fail to capture. The characters and environments are well-rendered and realized, inviting you to stare, whereas the visual design in other similar titles can sometimes feel like a means to an end; style over substance. This most definitely isn’t the case with Momodora- contrast between the cute and disturbing elements on display shows a firm commitment to the world the developers are building.

Additionally, the controls are spot-on. Combat is fluid and responsive, exploration is easily executed, and there’s never a sense of trying to do something, but not being able to because of the game’s shortcomings. As I’ve often stated, it’s important with these types of games that when you mess up, you know that it’s your fault. 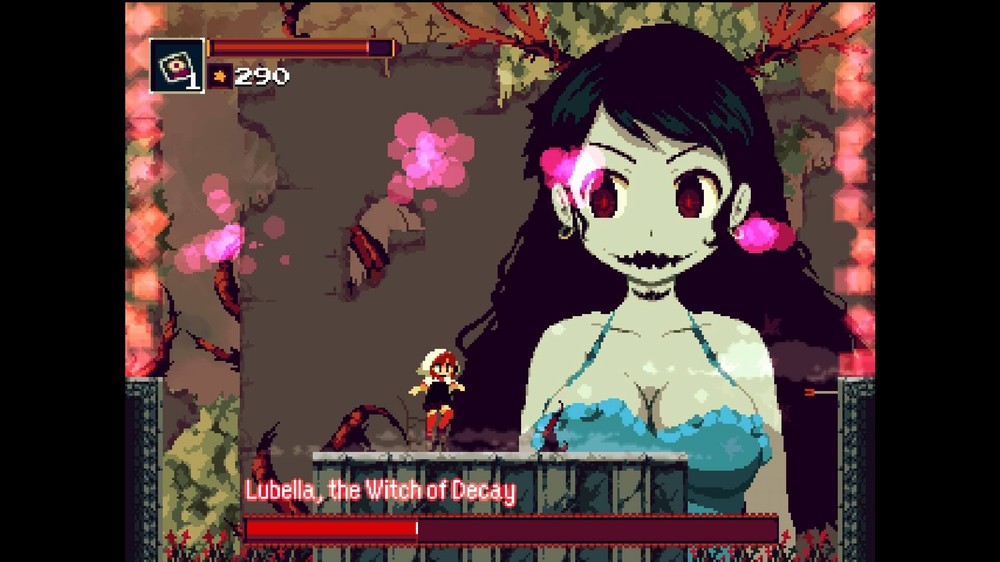 If there’s one thing to fault Momodora for, it’s that at a certain point, it’s said all that it has to say as an experience. Without question, the game would have made for a stronger experience had it ended an hour or two (or three) earlier than it does. Difficulty, already fairly steep, ramps up thanks to an increased placement of cheap traps and pits, combat becomes more frequent, and you almost get the sense that things are being padded out some to artificially increase the time it takes to complete the game. This isn’t a deal-breaker, but it does take away from what starts out as a refreshing, positive experience.

In a year filled so far with amazing titles, Momodora: Reverie Under The Moonlight is yet another one to add to that list. It’s a change of pace from both the Metroidvania and Souls sub-genres, and is an eye-catching visual experience that encourages exploration and observation. It’s well-worth your time and money, so give it a look. 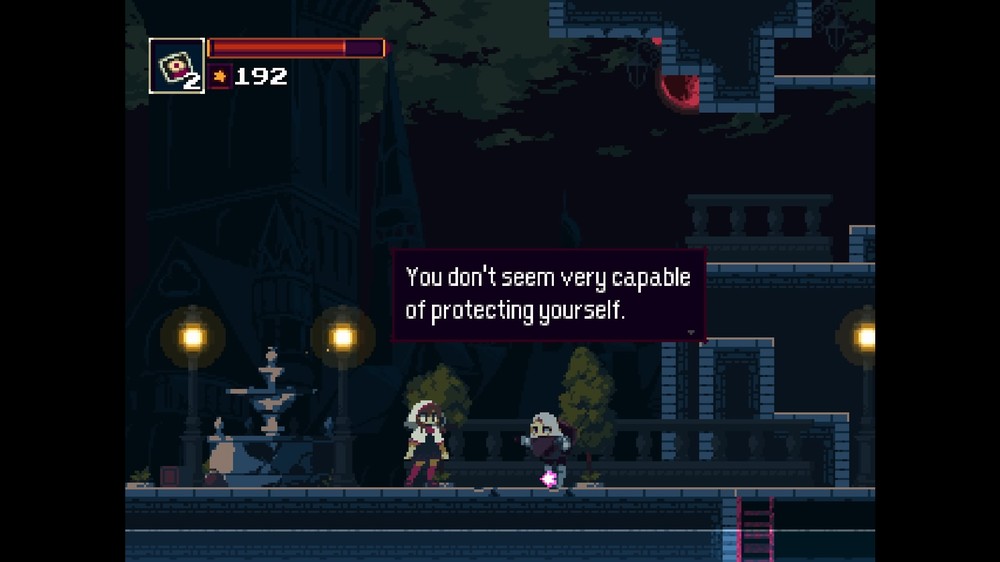 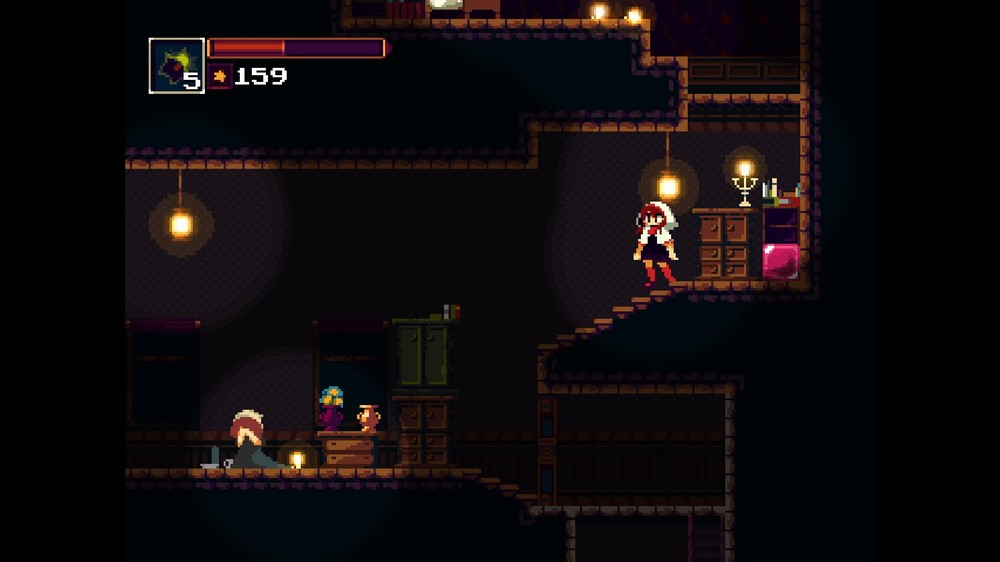 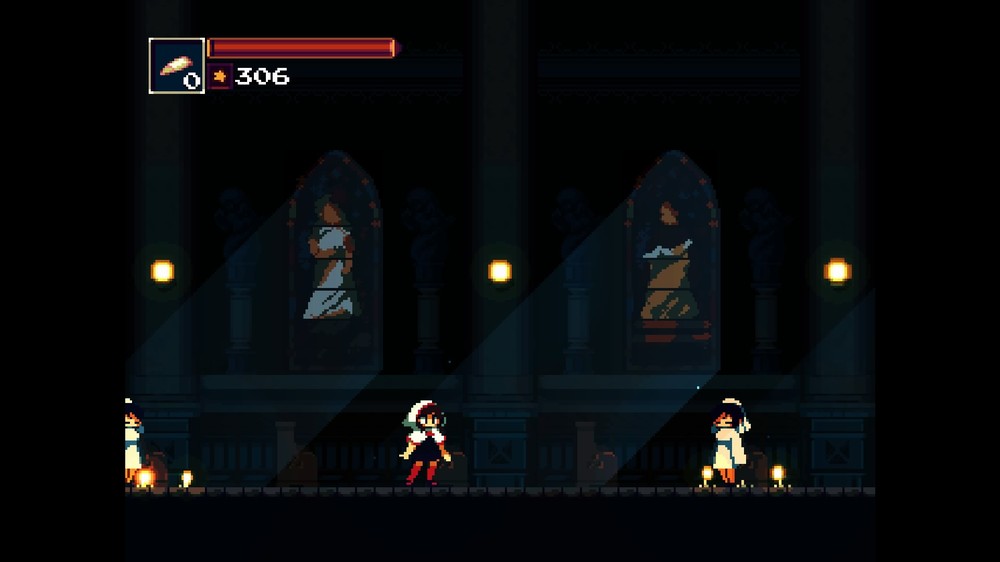 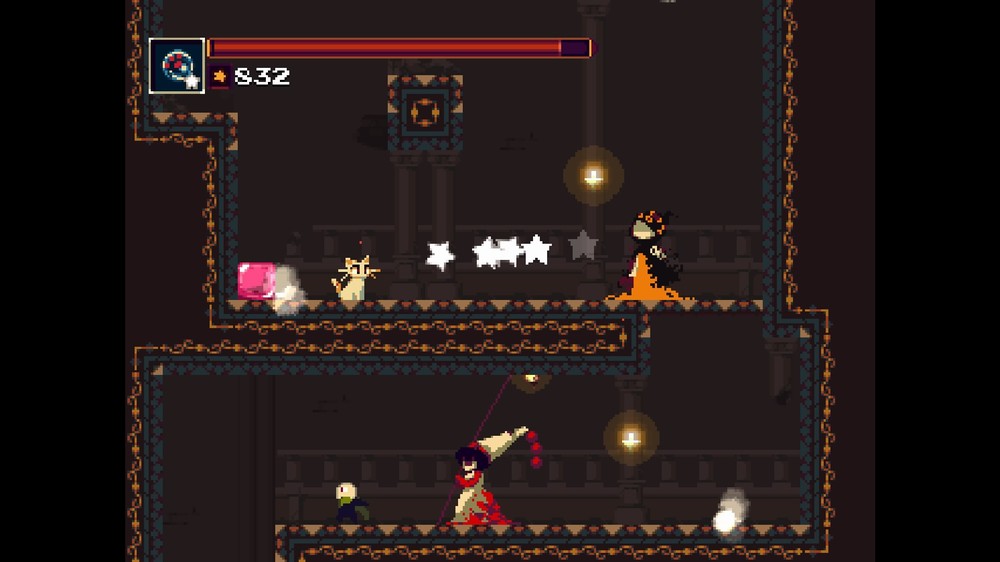 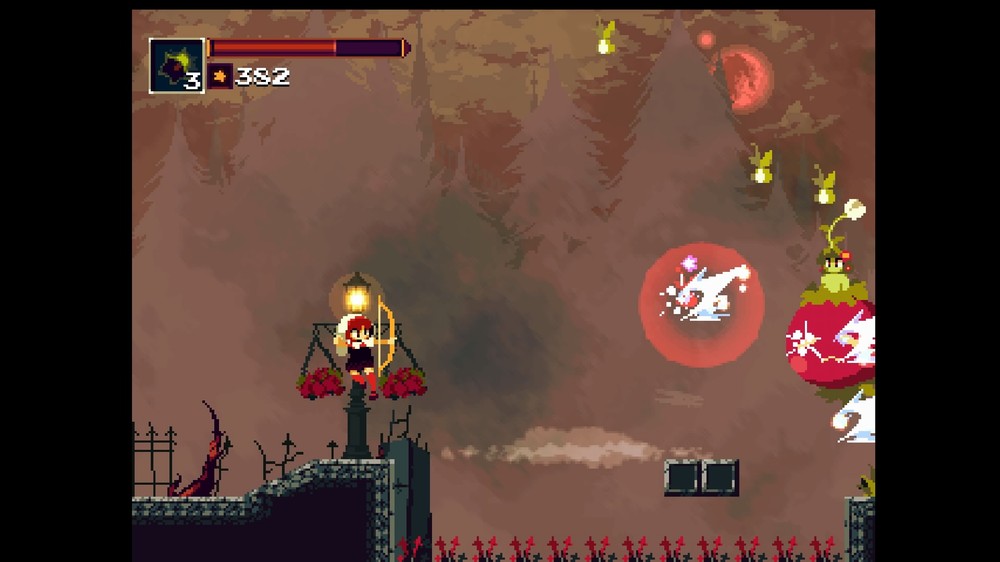