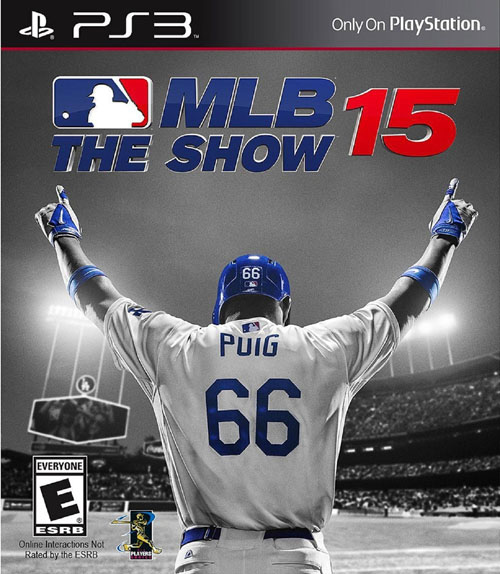 Commentary and music is just bad.
Players clipping issues remain
Load times are long unless you install the data files – but it takes up to 100 GB.

Without question the best baseball game ever on the PS3.

Playing baseball takes me back a few years.  My family used to attend Cleveland Indians games – usually doubleheaders – but back then the Indians were just…. bad. But it was a day at the ballpark. In my youth I played text based simulation baseball, then Intellivision and Earl Weaver Baseball. Along the way there were some fun arcade style games like The Bigs, but mostly I wanted an authentic simulation.  Sony has consistently published one of the best baseball simulation games year after year.

It’s with great feelings of impending doom that I played MLB 15: The Show on PS3. I’m one of the few reviewers who has resisted the seemingly inevitable upgrade to a PS4.  I’ve always been happy with my PS3 and neither of the ‘next gen’ systems have given me a compelling reason to upgrade.  Besides which… I got married a couple years ago and I have to pick my real life battles very carefully. For the moment, a nice cheap Xbox 360 or PS3 game is just fine. 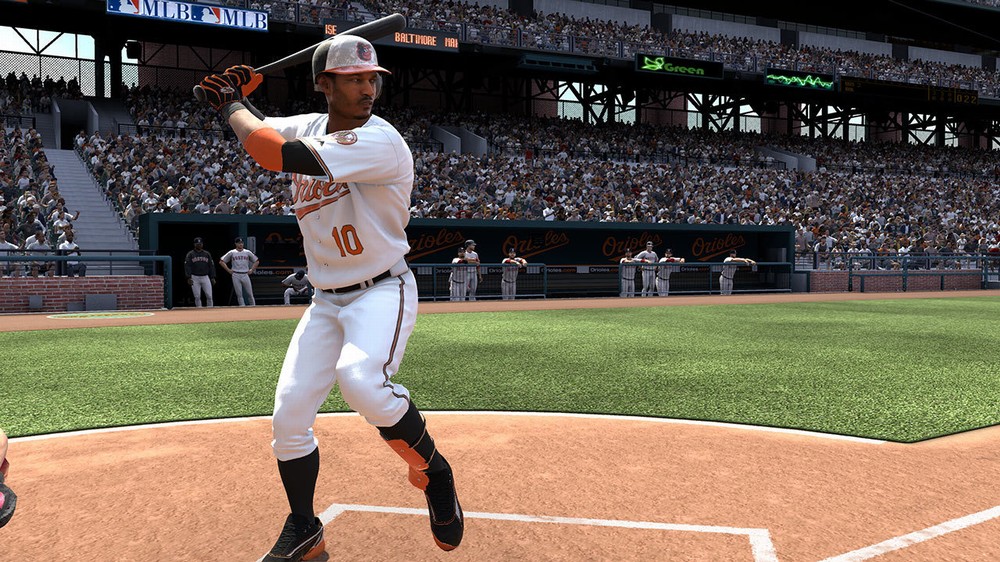 MLB 15 The Show for PS3 arrives at a reasonable $39.99 – a great price for a new game.  There is a 10th Anniversary Edition for the PS4 but not PS3. Nobody would really blame SCEA for phoning this year in and putting everyone on the PS4 development team. It would have been easy to follow EA Sports’ footsteps and just update the rosters, print a new year on the box and laugh all the way to the bank. But they didn’t. Granted, MLB 15 The Show isn’t groundbreaking but it does have significant tweaks and updates that make it worth upgrading.

Franchise and Road to the Show haven’t changed much from last year which isn’t a bad thing. Both modes of play are still great for any baseball fan. The great improvement is the ability to import your player from last year to continue your journey.

There have been numerous reports of online lag issues but I haven’t had a single problem yet. Even the quick fix of an online home run derby played just fine with up to 8 people.  The problem with playing a full 9 inning baseball game online is it just takes forever. You can’t control how much of the animations your opponent wants to watch. It can easily eat up 45 minutes or more for one game. It’s much more fun to play a Home Run Derby online with up to 8 people… but just be aware this is a simulation. If you want more of an arcade experience you’ll have to find The Bigs in a used game bin somewhere. 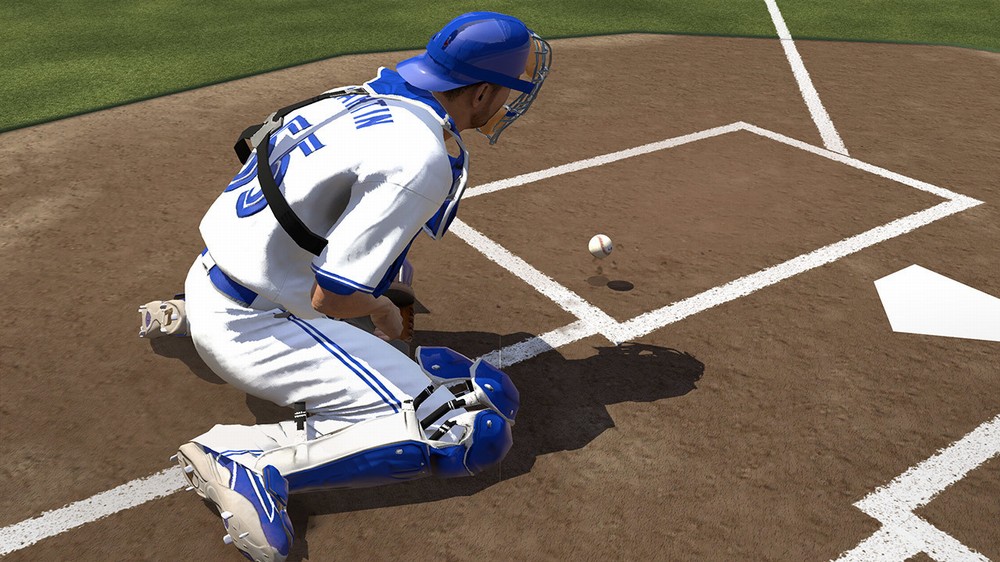 MLB 15 The Show as usual does a phenomenal job at capturing the visuals of a baseball game. All the MLB teams and NL/AL All-Stars are included as well as all the AAA and AA teams. It’s unfortunate there are no A teams – not only would it increase the fan base but I would like MLB 15 even more (I live in a city with an A team). Stadiums include all the MLB teams, 10 spring training locations, the All-Star game field at Great American Ball Park, 10 classic stadiums, and 26 minor league parks. I’ve been to quite a few of these parks and it’s amazing the detail level they have included.

The minor visual issues remain from previous years. Players still tend to occasionally walk through each other – particularly during cutscenes between batters. Also MLB 15 The Show like most other sports games has the obvious cloned fans issue where the same person is cloned in the crowd. There looks like around 30 unique people in the audience.

The audio commentary on MLB 15 The Show is probably the biggest disappointment… and it has been the past few years. Baseball has a bad enough image of being boring and this commentary does little to help. At least they tried to liven things up with the music. But they didn’t try hard enough. 11 songs in total featuring Bass Drum of Death, Conway, Death from Above 1979, Interpol, Lack of Afro, Porter Robinson, Spoon, Stillwater Giants, Harry Fraud, Until the Ribbon Breaks and Zodiac Death Valley.  I guess all of them are an “acquired taste” because I hate every song. 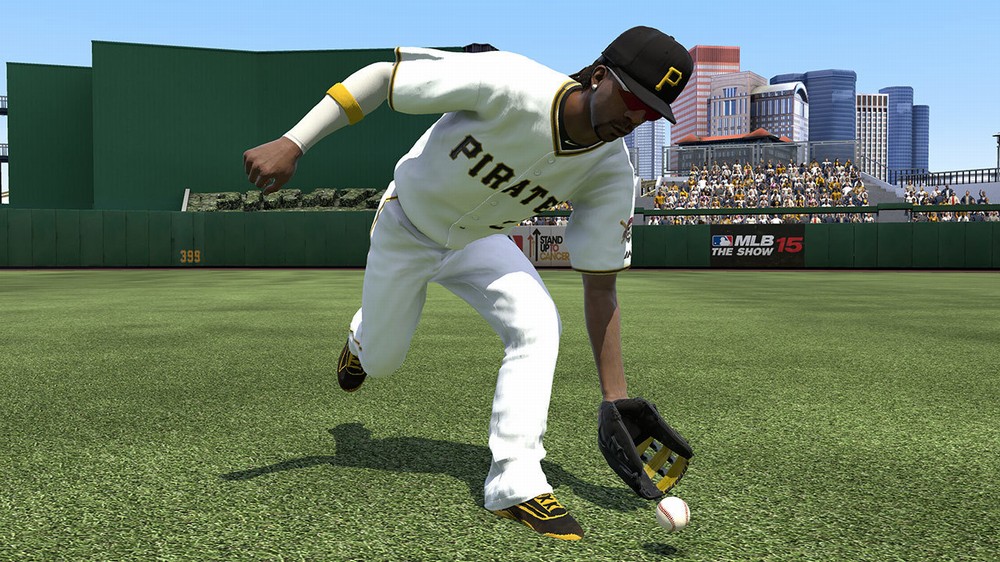 Thankfully you can import your own music and edit clips to use for specific players.  I tend to lean toward more of the classic baseball feel so it was great to import John Fogerty’s “Centerfield” and other classics.  It’s fun to throw a little sarcasm in your game by assigning AC/DC’s “Money Talks” to your disloyal free-agent as well. You can also record your own chants and yells for use in 50 different game events.

MLB 15: The Show continues to have several sponsors including trading card manufacturers Topps and Bowman. In Diamond Dynasty mode we get to use the now familiar sports card theme to generate our own fantasy teams. I loved playing these kind of trading card games in FIFA and NHL so I look forward to spending a lot of time in this mode trying to improve my team for a playoff run.

MLB 15 The Show is much more than a roster update. There are subtle improvements everywhere, making The Show a must buy for any baseball fan still playing on a PS3. 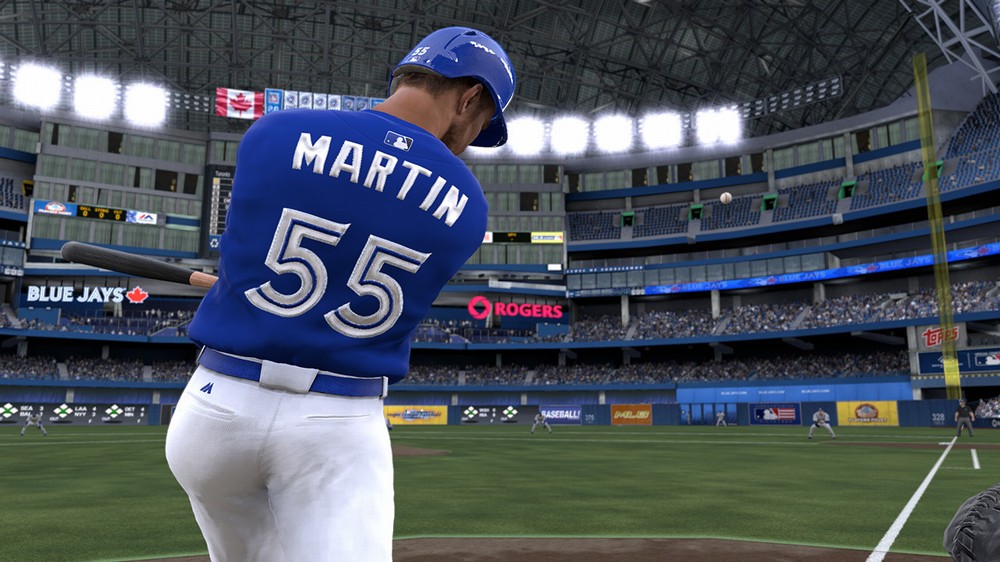 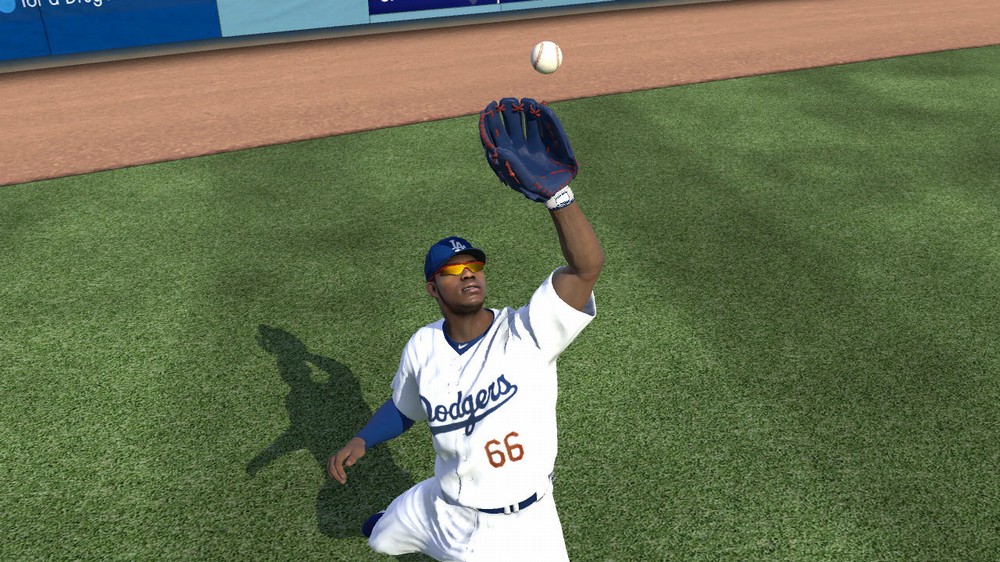 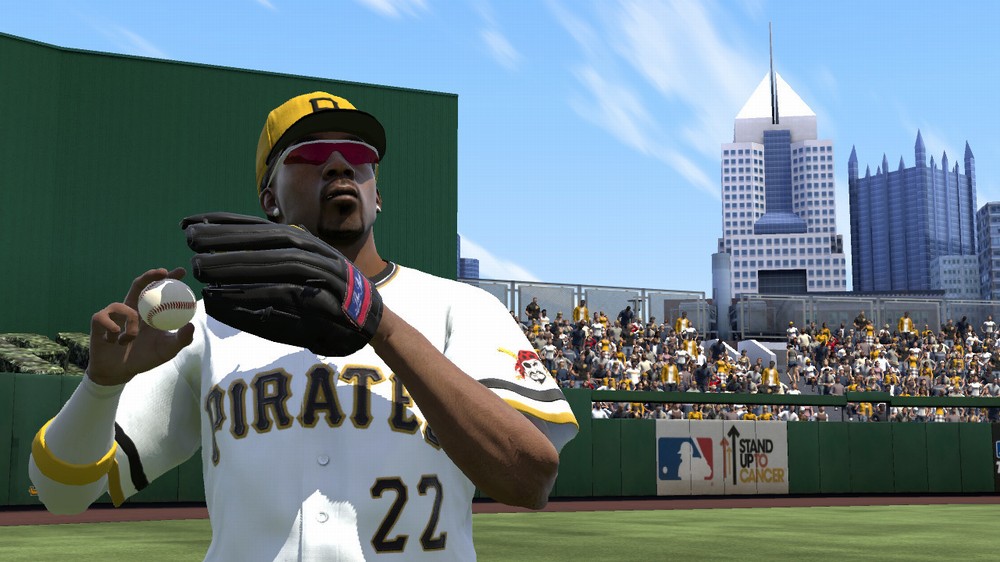 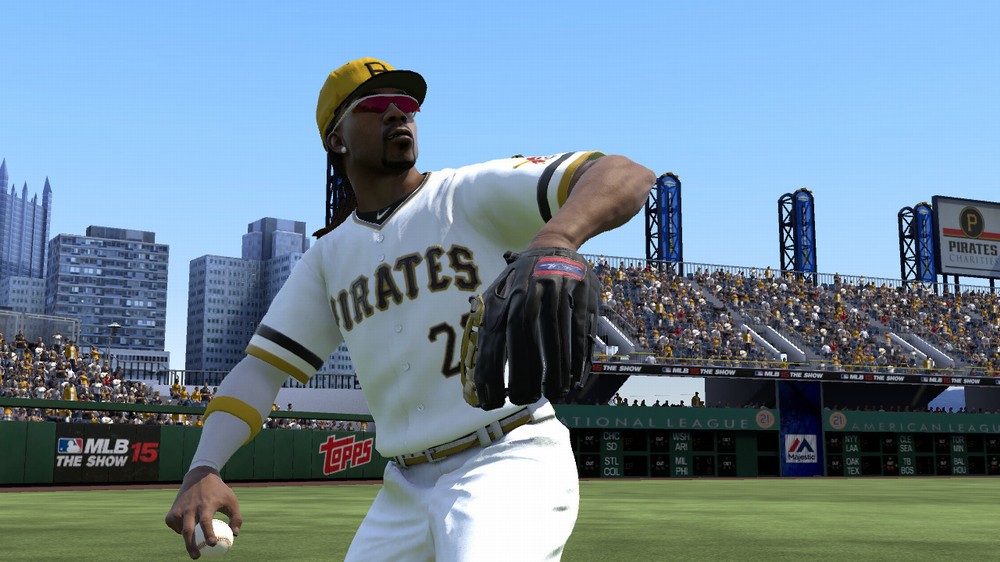 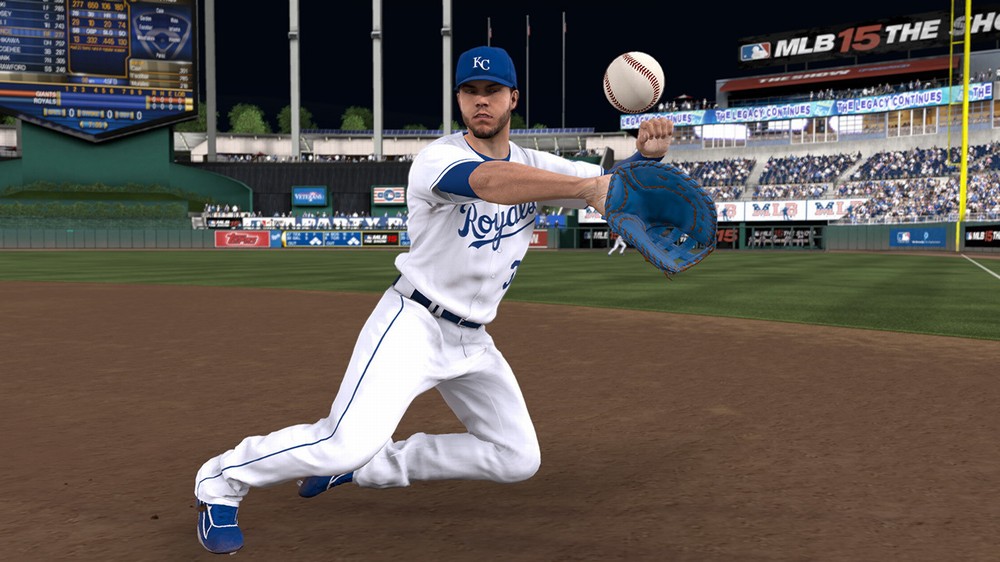