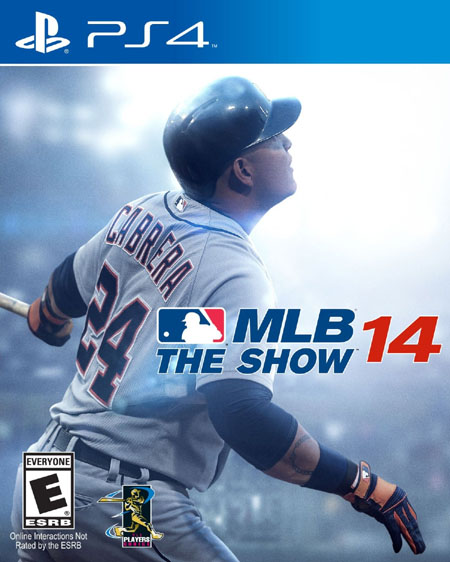 An easy recommendation and a solid contender for Best Sports Game of 2014.

Take me out to the ball game…

I’ve been saying that for months as I watched many of my friends start a fresh year of baseball with MLB 14: The Show on their PS3’s while I sat by fidgeting and patiently waiting for what I was sure was going to be the superior version on the PlayStation 4.  Was it worth the wait?   Oh yes.

MLB 14: The Show has no major improvements when it comes to the core mechanics of the game.  How could it?  The franchise has been award-winningly perfect for the past several years.  Instead, Sony has refined the game to make the most of the PS4 to create a spectacular next-gen experience in every way possible.    New player animations breathe new life into the game, especially for base runners and the catcher; while pitching and batting look as incredible as always with some nice next-gen polish in overall framerate.  The real star of The Show this year is the improved dynamic cameras and the way the ball is being tracked from the moment it leaves the batter’s box.

Road to the Show has been tweaked allowing you to start your career prior to the MLB draft by participating in a three-game amateur showcase, very similar to the showcase game you play in NBA 2K prior to their draft.  While some might use these three games as their tutorial it is best to practice in other modes since your performance in the showcase dictates your draft position and ultimately, the team you’ll be playing for.  Overall, this is a great way to get started in what is otherwise a rather lengthy and realistic career mode, even if it lacks all the peripheral flavor such as post-game interviews and endorsement deals. 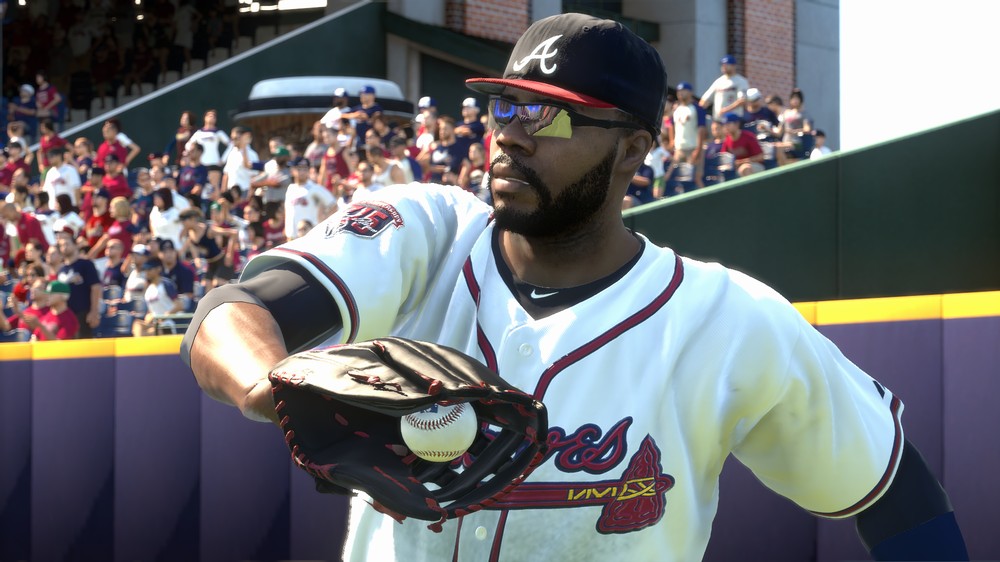 There are numerous modes to explore including quick games with teams and stadiums of your choosing, or you can explore the endless depths of the user-defined Community Challenges that require you to perform a special feat or obtain a certain goal.  And there is also the Online Franchise Mode that started off a bit rocky due to poor network performance.  Things have cleared up recently and most of my lag issues have been resolves, so I look forward to immersing myself in this aspect of the sport even further.  MLB 14: The Show also supports completely configurable 4-player local multiplayer as well as online support for up to eight players, and remote play using the PS Vita.

One new optional feature that will appeal to gamers with limited time is Quick Counts; a new system that uses two years of statistical data in conjunction with the current game status to simulate a count every time you step into the batter box.   This is an interesting concept in that it eliminates any weakness on the part of the gamer holding the controller and turns the game into a pure statistical affair.  Depending on the players and any current hot or cold streaks going on in the current game, the results can be both a blessing and a curse, and it definitely speeds up the game process, condensing nine innings into a 30-45 minute session.  It’s certainly a time-saver if you are willing to relinquish control over most of the game. 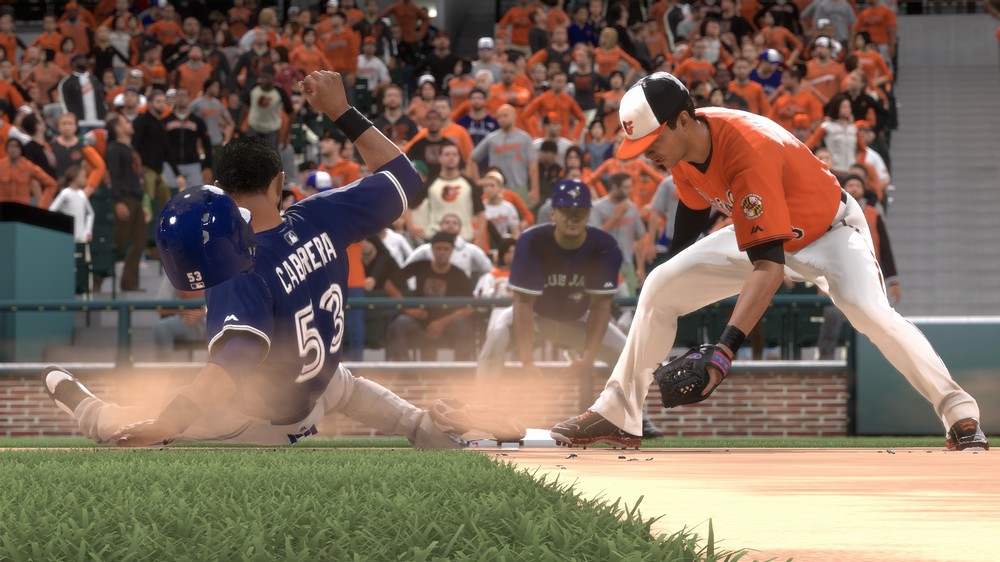 Another time-saving feature is the Player Lock that locks you into one particular player of your choosing.   You can pick the player and even change your lock in mid-game so that you are only responsible for gameplay involving the selected player.  It’s like a mini-version of the Road to the Show that is accessible at any time on a per-game basis without having to commit to a lengthy career.  Using Player Lock can condense nine innings into 15 minutes or less, and if you combine it with Quick Counts you can finish an entire game of baseball in 6-8 minutes.  Of course, if you are this pressed for time you should probably be asking yourself if video games are even for you.   On the flipside, I see either or both of these options as ideal if you looking for an impromptu game on the PS Vita.

Perhaps the most next-gen component of MLB 14: The Show are the stadiums, 30 massive monuments that were completely reconstructed for the PS4 right down to the individual blades of grass.  I’ve spent several hours playing the PS3 version of the game and there is just no comparison when it comes to the visual fidelity of the PS4 game.  The next-gen update is stunning with each new venue showcasing unparalleled detail and realism that totally enhances your immersion into the sport.  You’ll instantly notice the improved crowds with over 1,000 character models including kids (versus 40 models in the PS3), making it hard to spot any repeating people or animations.  The new dynamic cameras show off the improved player models with enhanced hair and uniforms so detailed you can see the stitching and wrinkles in the fabric.  The multi-channel surround supports Dolby Digital and DTS and totally immerses you in the perfect mix of crowd noise, sound effects, and some of the best commentary I’ve heard in years – so good it’s actually used to communicate subtle gameplay strategy. 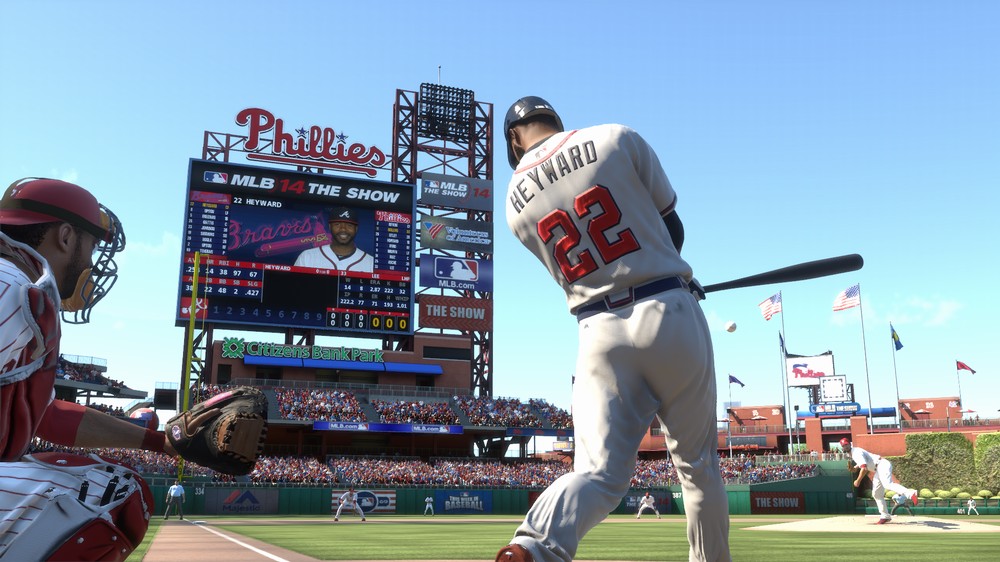 My only real negative issues with the game are load times and some online lag issues, the latter of which has been mostly resolved as of this review.   The game has frequent stat updates (almost every time I launch it), which can take a few minutes to complete before you can get started.  The enhanced assets for the stadiums have nearly doubled the loading time for the game so it can take up to a minute to load a game, plus each stadium is installed separately, so if you are configuring a quick game and choose a stadium that isn’t “installed” you’ll have to wait or pick another venue.

MLB 14: The Show is the first next-gen sports game that really felt “next-gen”.   Madden and FIFA just seemed to get superficial facelifts while Sony really put some extra effort into the PS4 version of America’s favorite pastime.   The core baseball game is as solid as ever and there are so many new ways to play the game this year depending on your level of commitment and available time.  And rest comfortable in the knowledge that anything and everything you do in your Franchise and Road to the Show will carry over to next year’s game.  This is an easy recommendation and a solid contender for Best Sports Game of 2014. 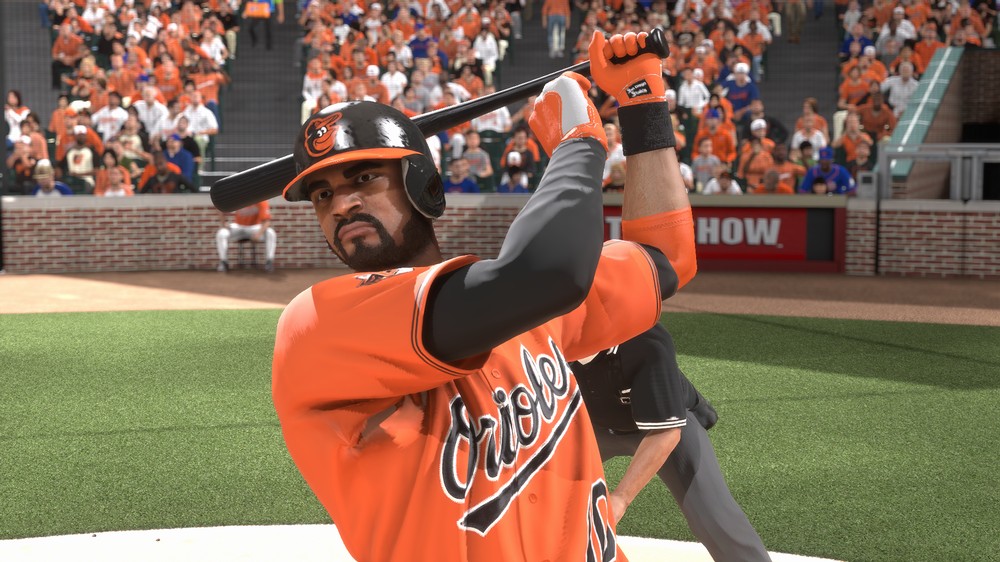 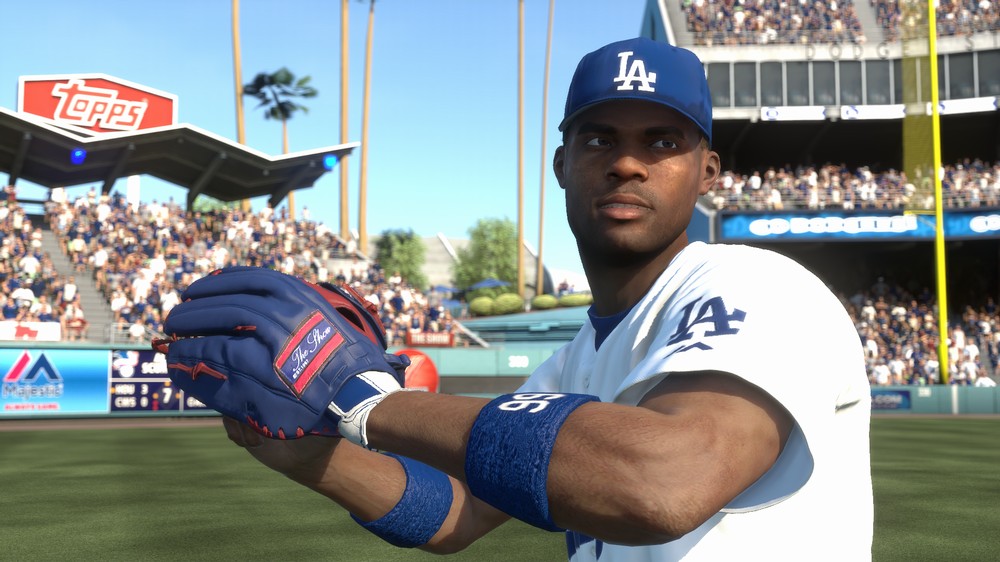 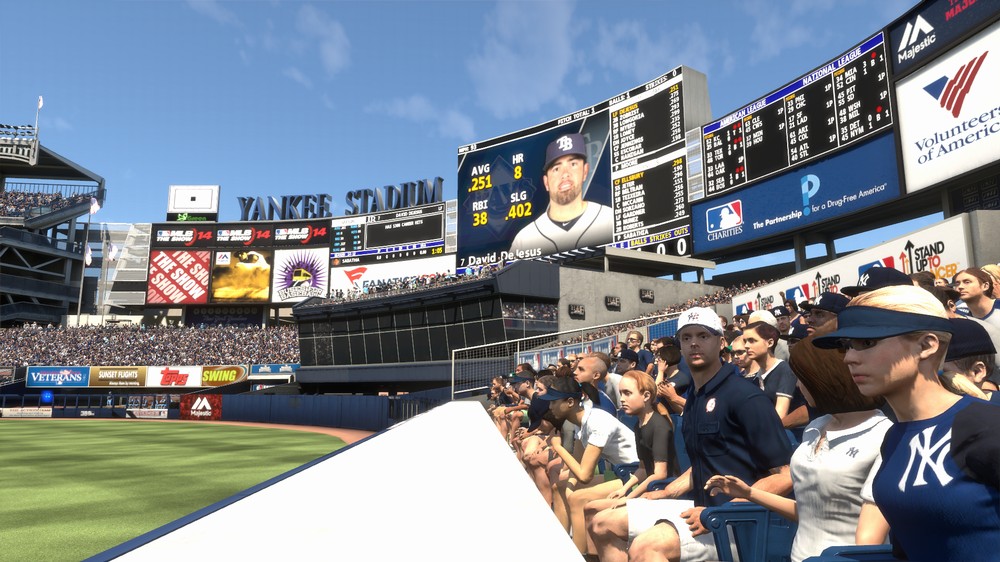 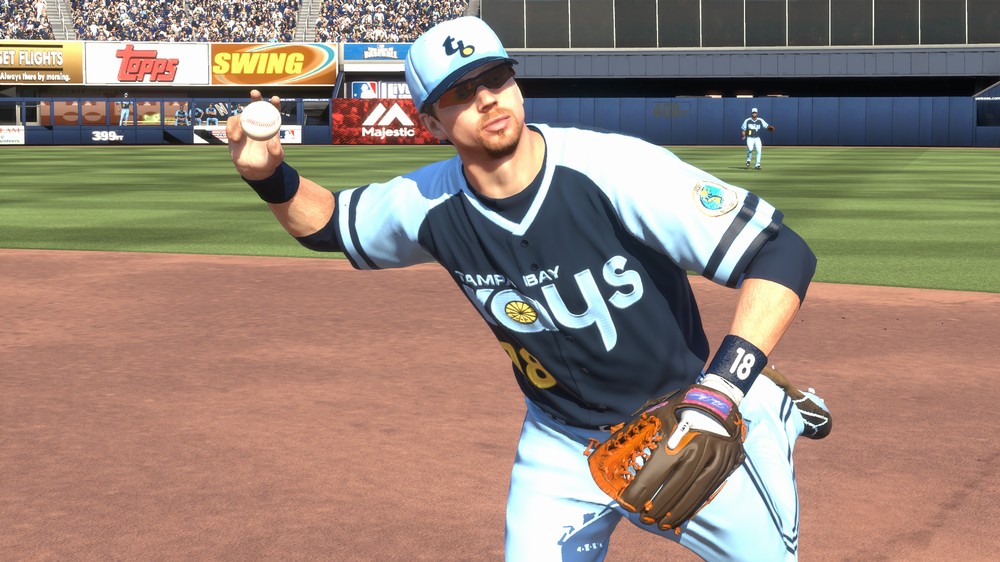 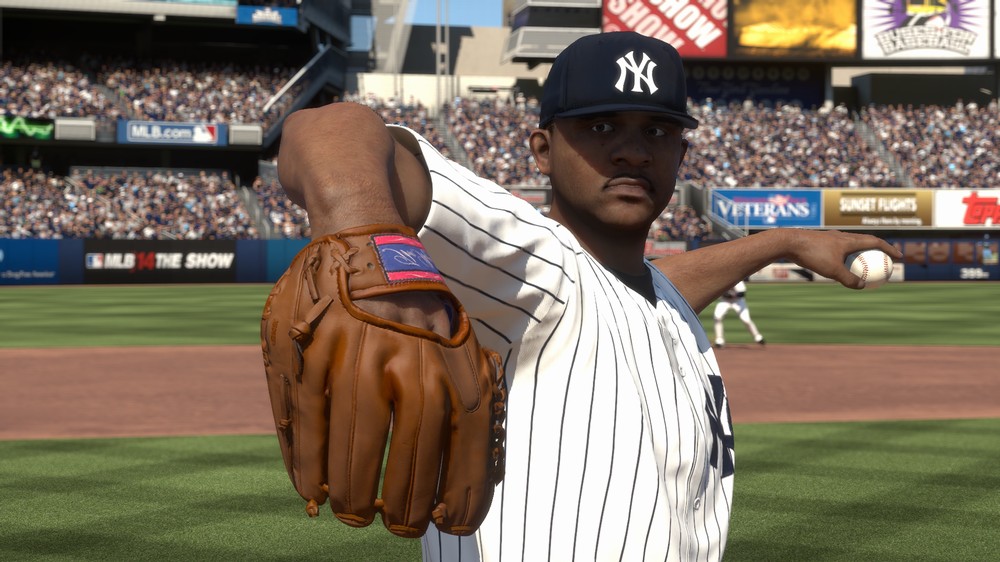 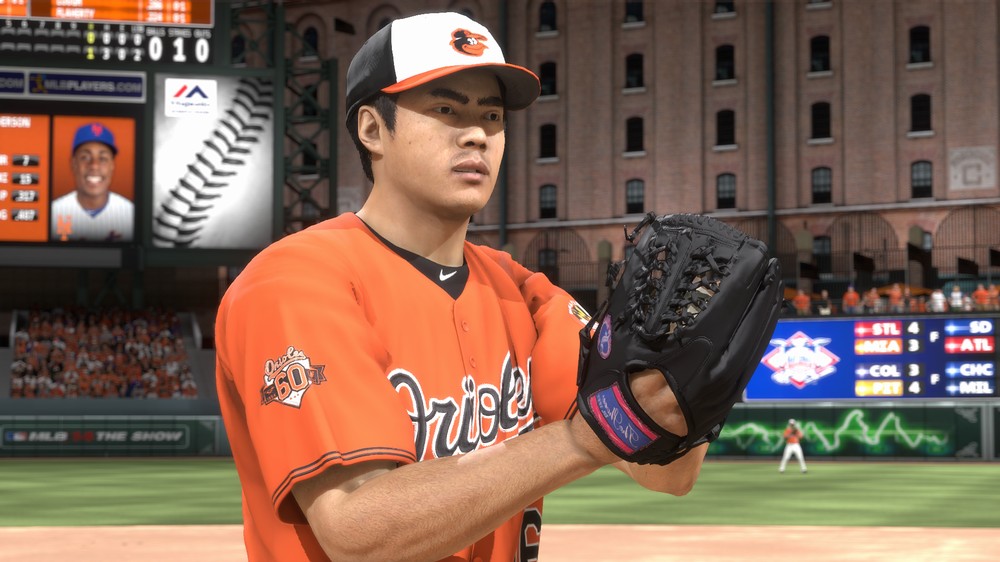 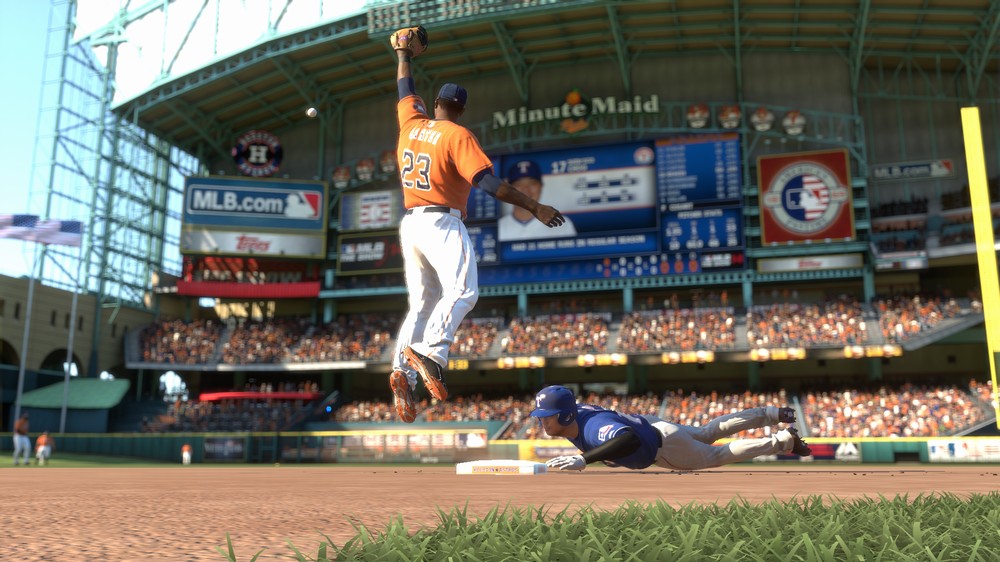 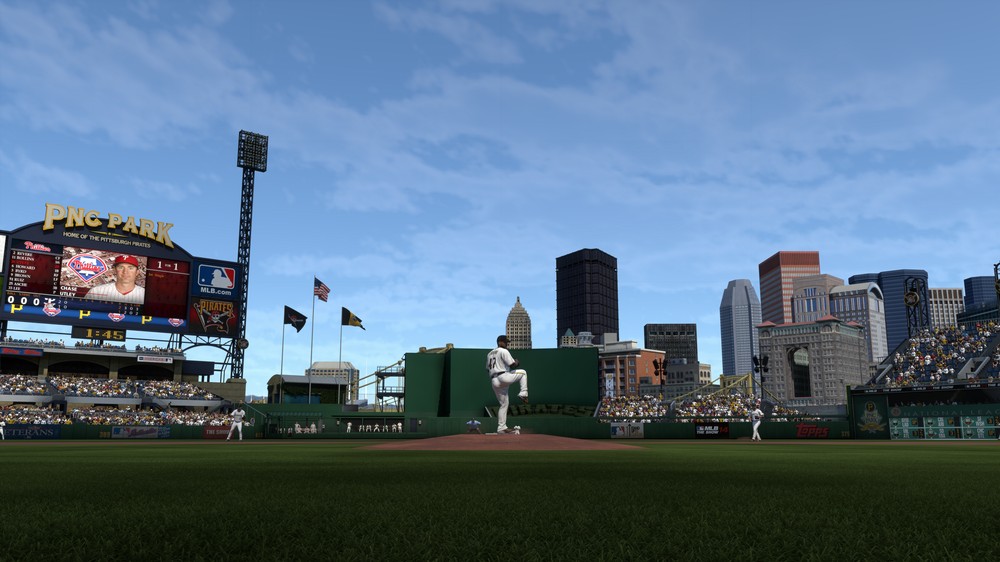 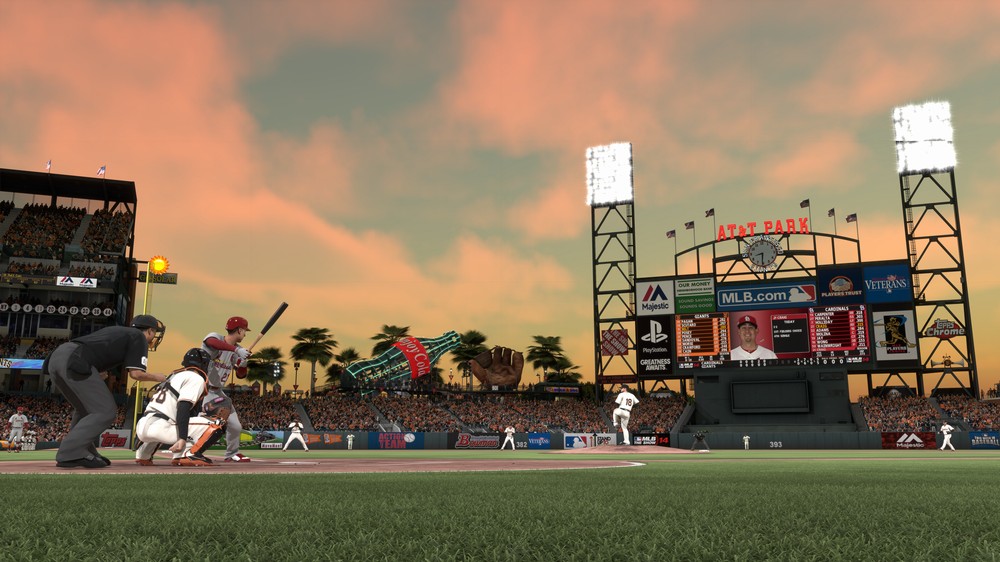 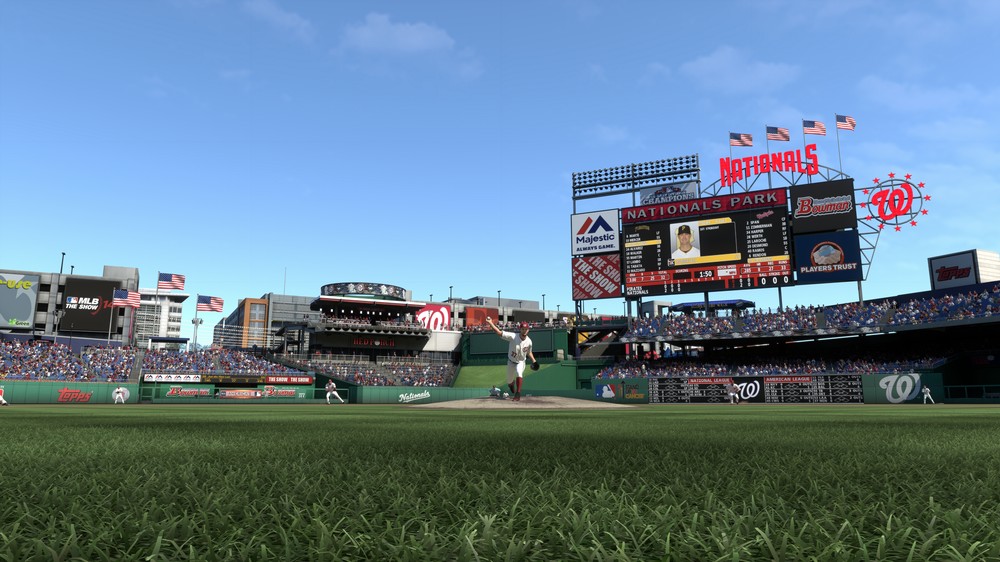 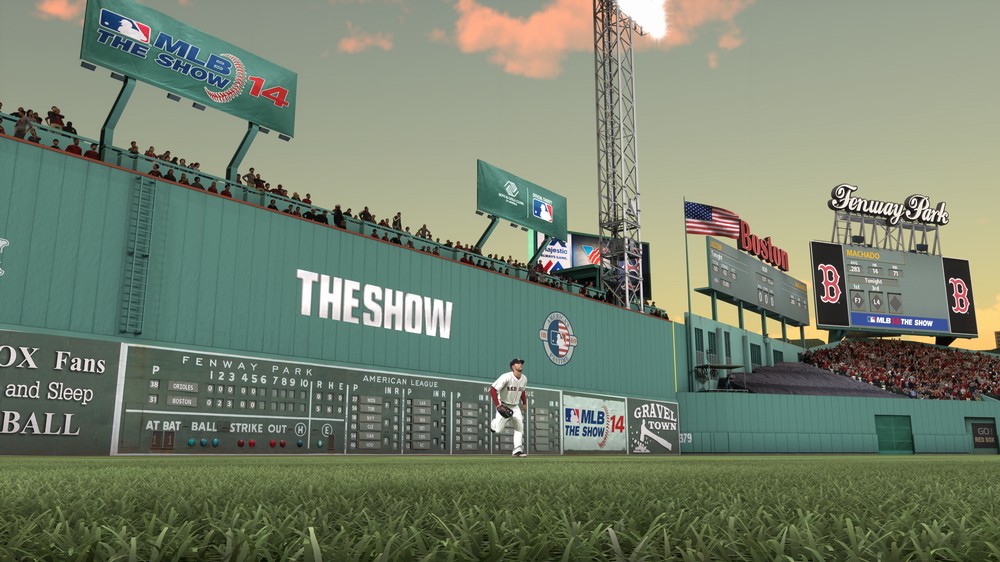 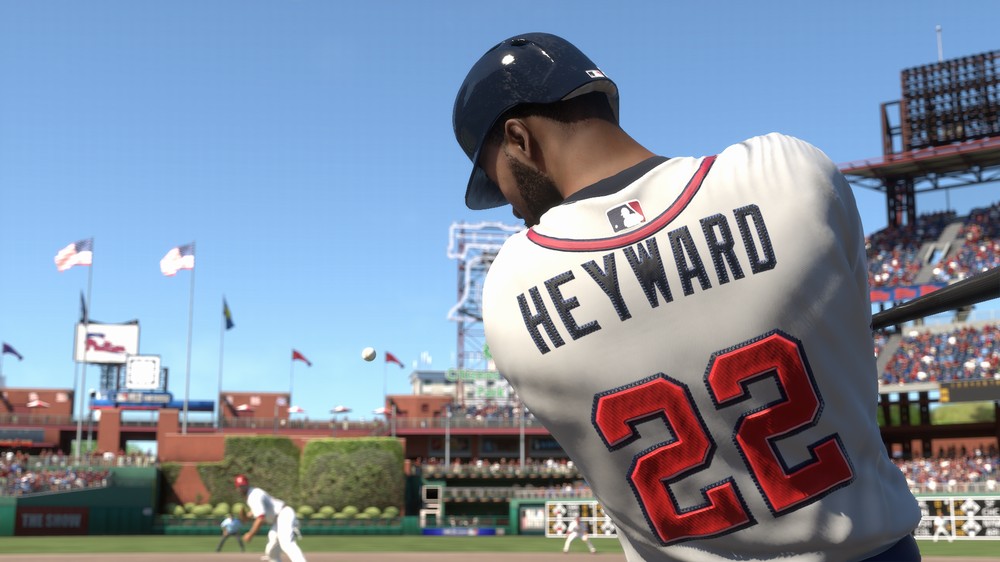 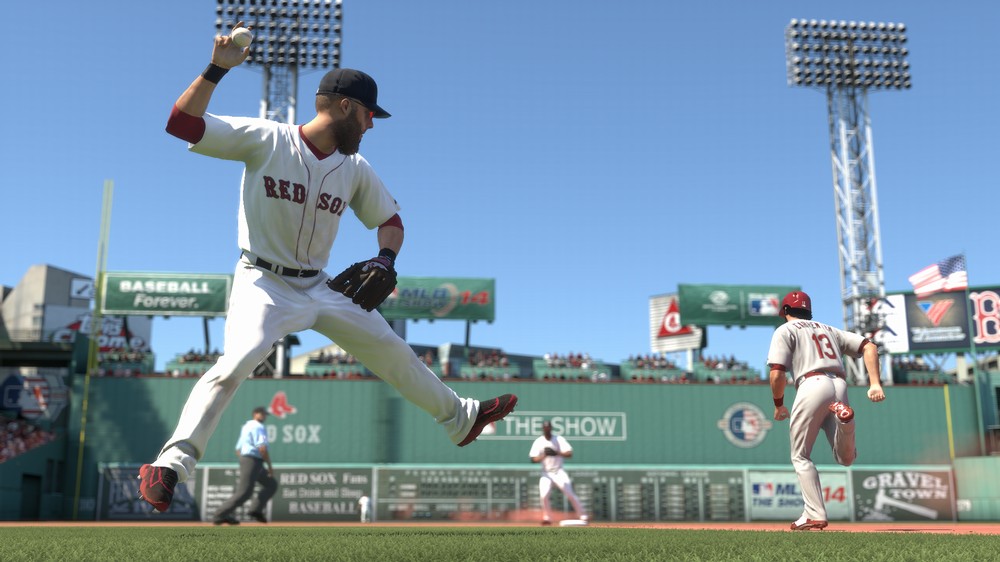 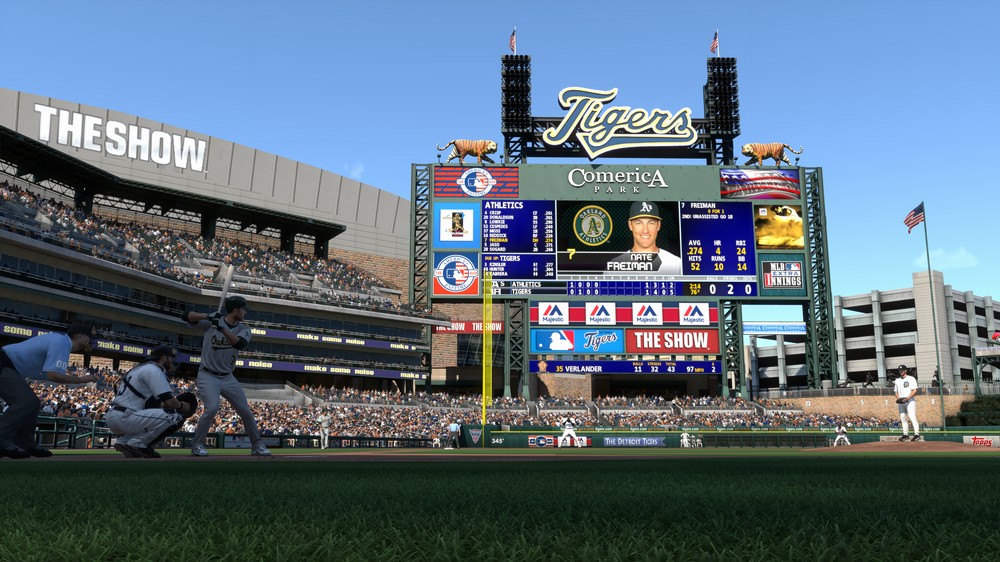 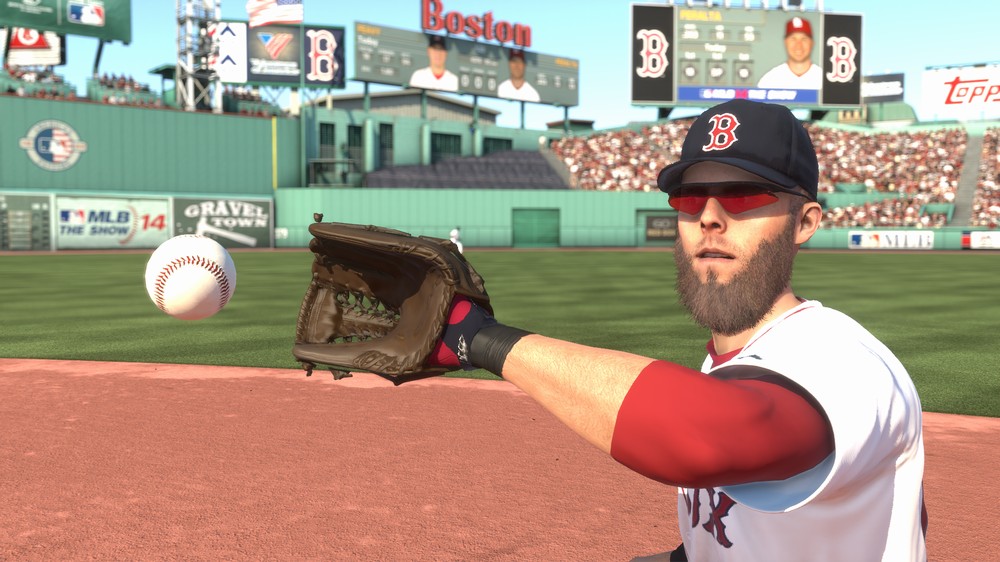