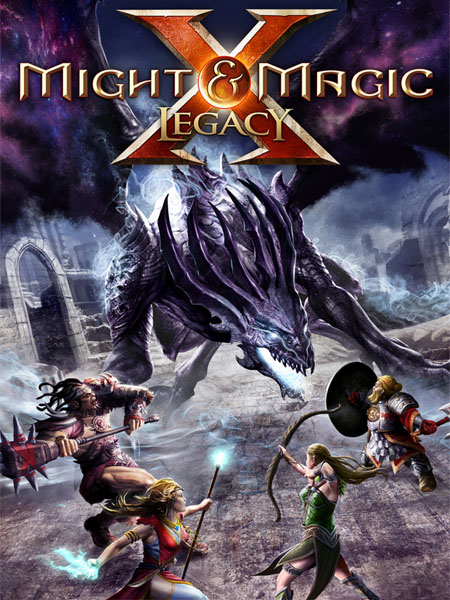 The graphics are uninspired, difficult combat may turn-off some players.

Let’s start with the basics. You start off by creating a party of four characters. For each character, you get to select from four races: Human, Elf, Dwarf, and Orc. Each of these four races has access to three unique classes, which gives you a starting total of twelve classes to pick from. As they level and grow stronger you can raise their stats and skills, specializing them in different ways. People who love character customization will have no complaints here. You can set out with your standard tank/healer/damage/magic combo (and for new players, I recommend this as a solid place to start), but they can grow into flexible characters capable of covering multiple roles and filling in for each other if one characters needs to take a few turns to heal up or cast valuable buff spells. 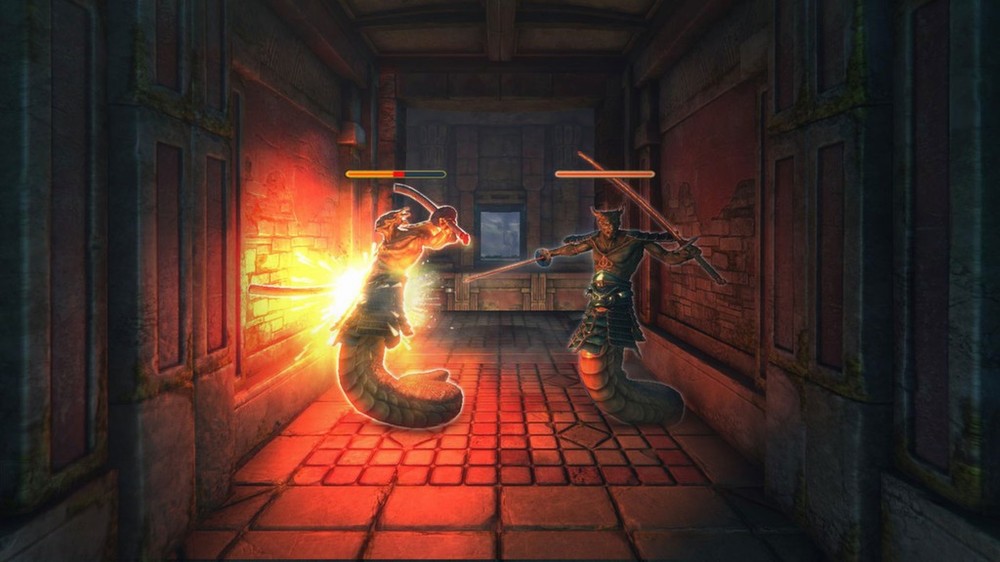 As for the moment to moment play, the real focus of this game is on exploration and combat. Let’s cover exploration first. The whole world exists on a grid, and your whole party moves as a single unit one tile at a time. As you move around, you uncover more of the map, and it’s very satisfying to uncover every single tile in an area and declare it fully-explored. The exploration has been made a bit more forgiving for people new to this Might and Magic series. In the old games, if you explored in the wrong direction, you could find yourself face to face with monsters far stronger than you were capable of fighting. The early parts of Might and Magic X take great care to ensure that you only fight enemies you’re expected to be capable of beating.

However, don’t take that to mean that these fights will be easy. This is Might and Magic, after all! Most RPGs will throw easy cannon fodder at you where you can just mash an attack button and come out on top. Might and Magic demands that you rise to the challenge. Your foes will hit you with all sorts of status effects; poison, paralysis, dreaded petrification, and more. Or they’ll get multiple attacks a turn. Really, every monster can be assumed to be deadly in its own way, and you’ve got to deal with it. If you’re used to never using consumable items or casting spells unless it’s absolutely necessary, you’re in for a surprise. It’s always absolutely necessary. Combat makes up the majority of the game, and it’s a deeply satisfying tactical experience. You might not start off strong, but once you level up and enhance your party, it’s the best feeling in the world to crush enemies in an area that you once feared and celebrate on a pile of your vanquished foes. At least, until you travel to more dangerous hunting grounds. 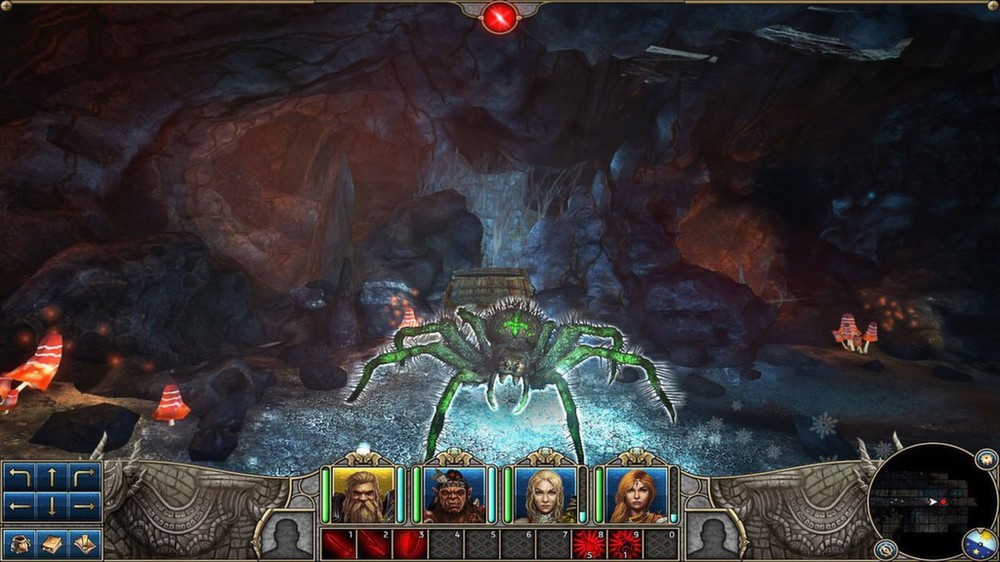 As far as story goes, it’s a weak point of the game, but it’s not an important part of the experience. The game takes place after Might and Magic Heroes VI, which I admit is a disappointment to me. The original Might and Magic games took place in a different world with elements of science fiction like robots and aliens. The world of Ashan is a relatively traditional fantasy world. It would have been nice to return to the world of Xeen, but I can understand that it might be too weird for newcomers. The game starts off with an overly long video recapping the events of Might and Magic Heroes 6, then the story becomes more or less secondary through the rest of the game. I don’t mind the lack of story, since the game’s real focus is combat and exploration, but I do wish the opening video were shorter and more to the point.

Moving onto other aesthetic elements, the game’s graphics are uninspired. I find myself more willing to forgive it for this shortcoming because there’s a strong retro aesthetic to the game (It even includes an option for retro pixilation in the graphics settings!), but that’s a reason for technical limits, not a general design issue. Monsters, towns, and people are given enough art direction to look like what they’re supposed to, but nothing really jumps out at me. As fun as slaying monsters is, it would be more fun to slay cool-looking monsters. The same could be said for the sound design. It’s present, but nothing really jumps out at me. At the very least, the sound and graphics are inoffensive, and that’s better than being actively grating.

With all that said, the core gameplay of Might and Magic X is still deeply satisfying. There haven’t been many games in this style in a long while (outside of the Etrian Odyssey series), so if you enjoy these kinds of games, it’s definitely a must-have. If you’re more of a newcomer to old school dungeon crawling, I recommend playing with an open mind and embracing the challenging combat. There’s a lot to love in Might and Magic X: Legacy. 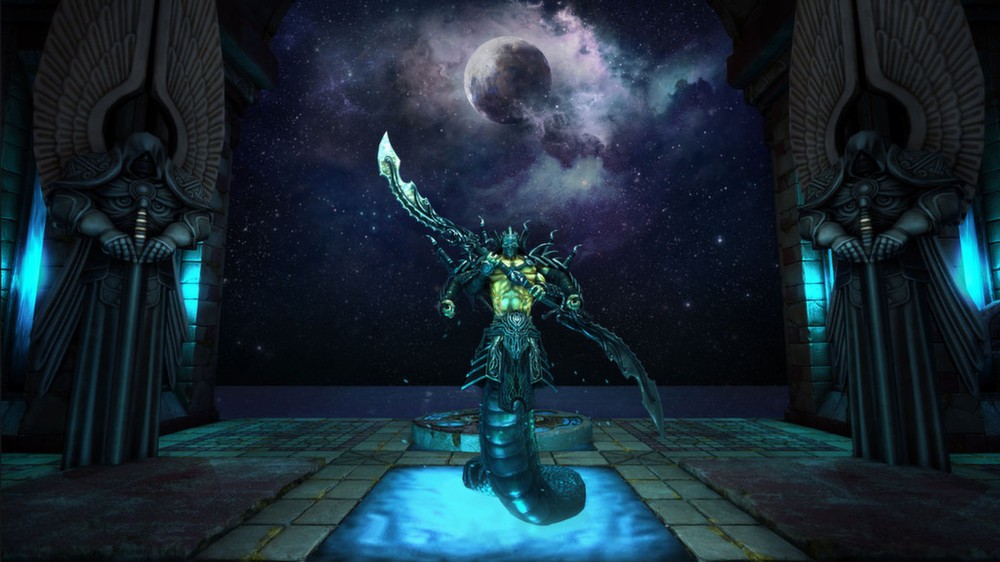 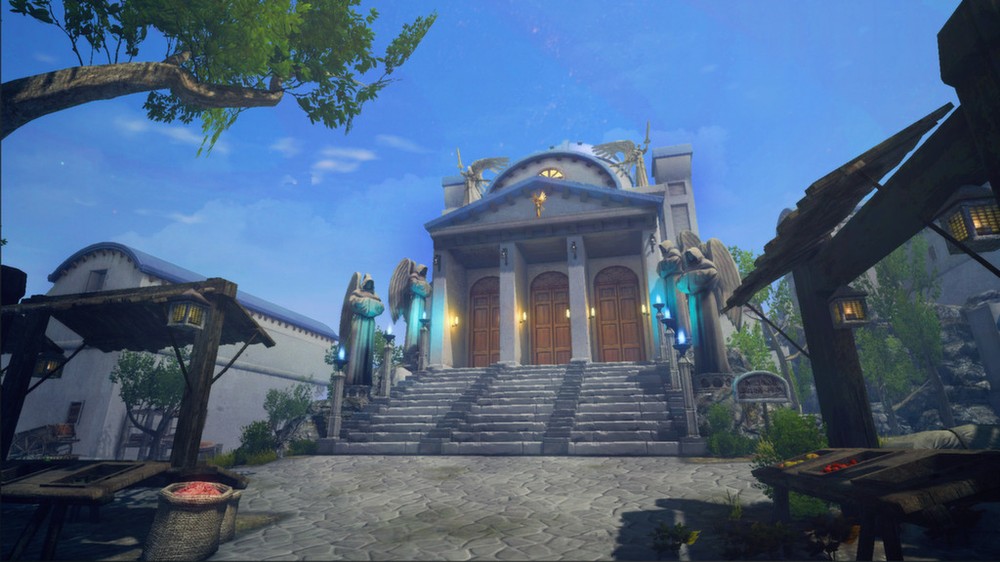 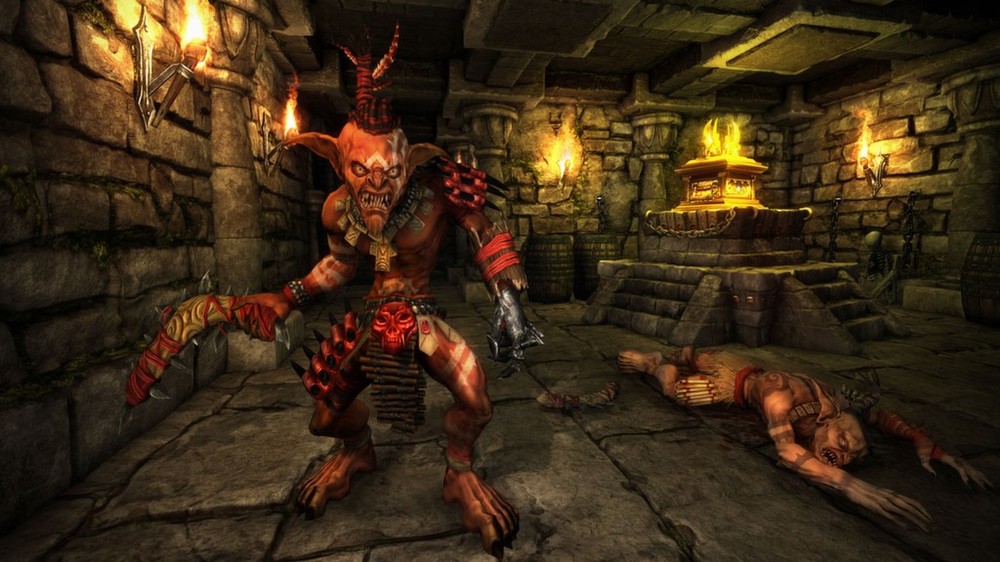 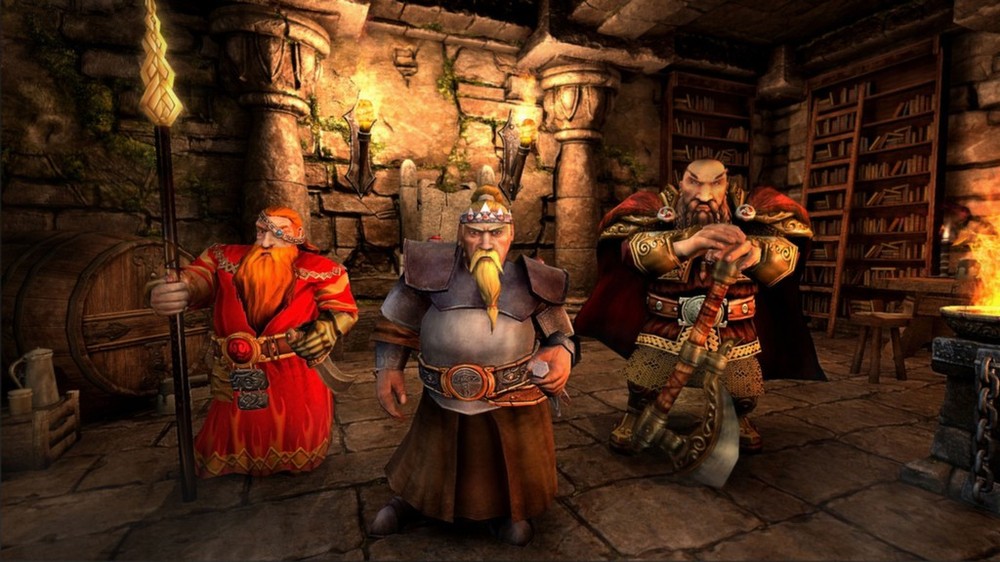 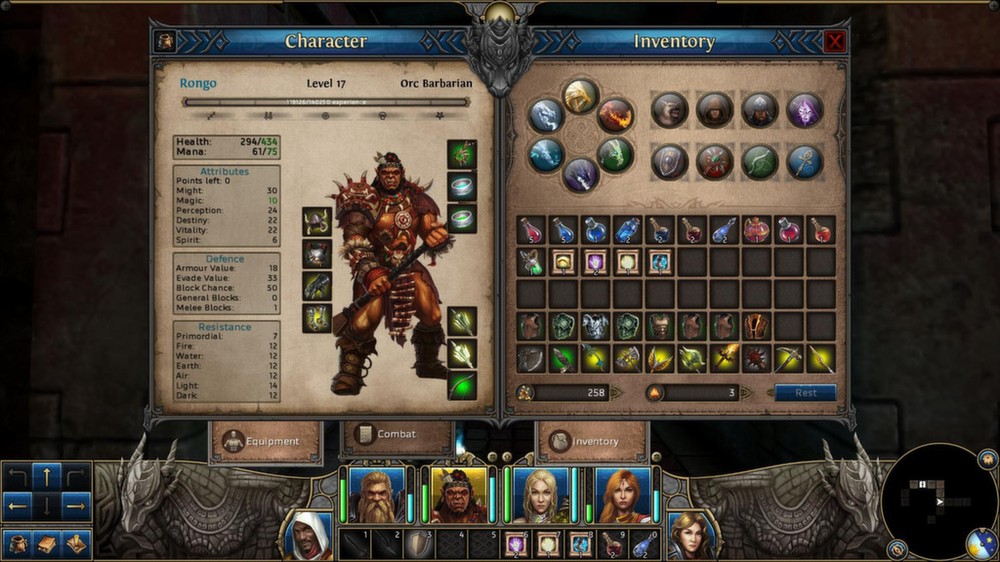 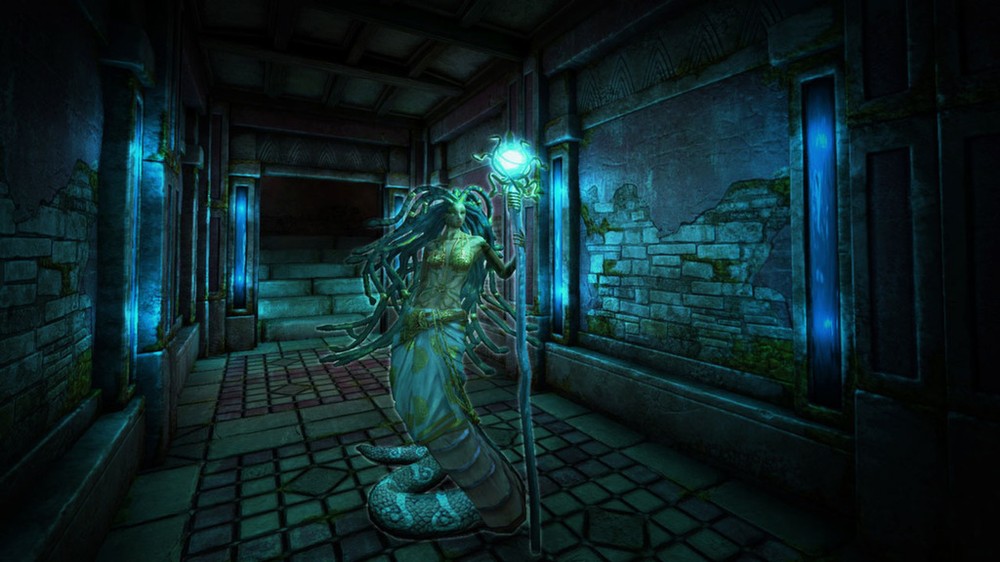 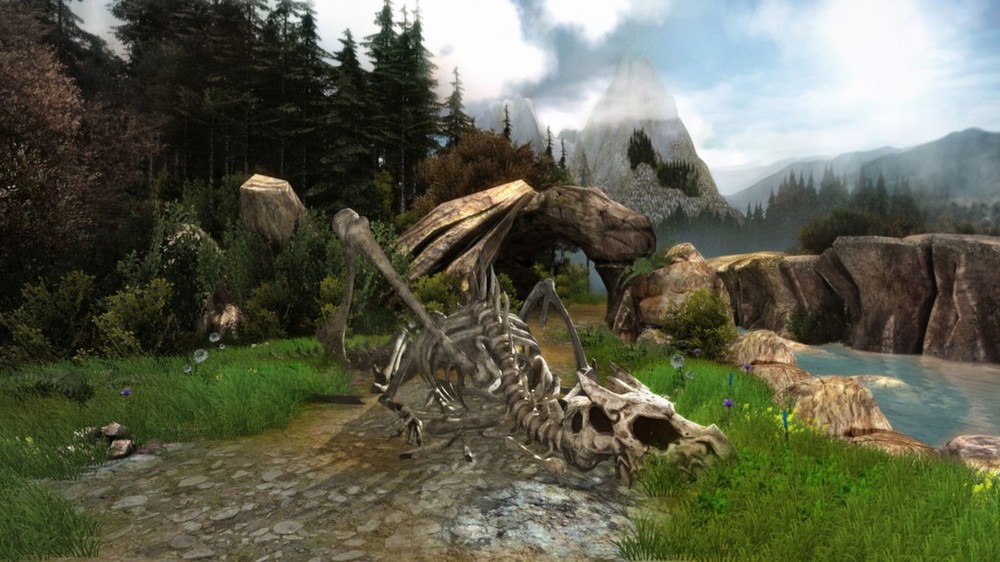 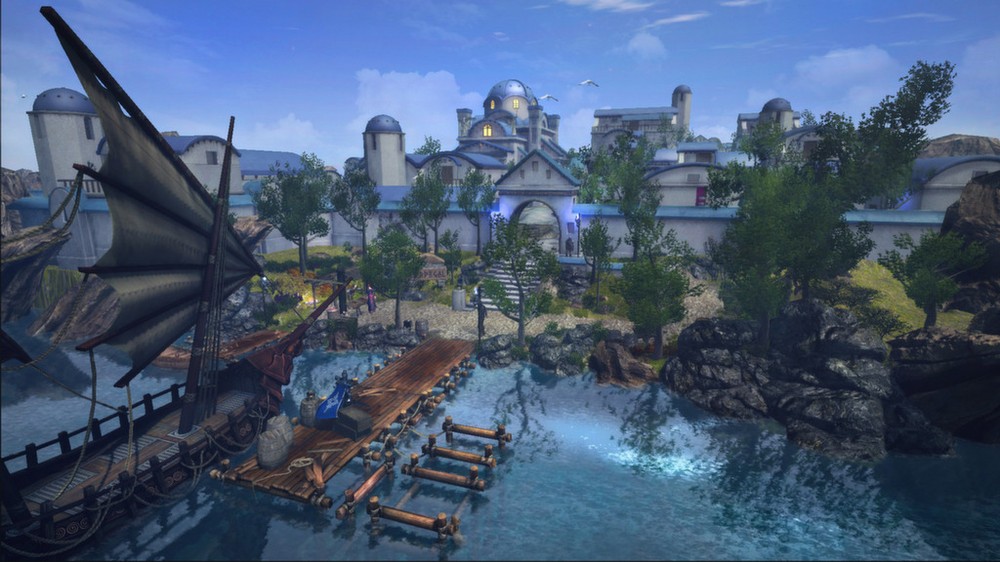 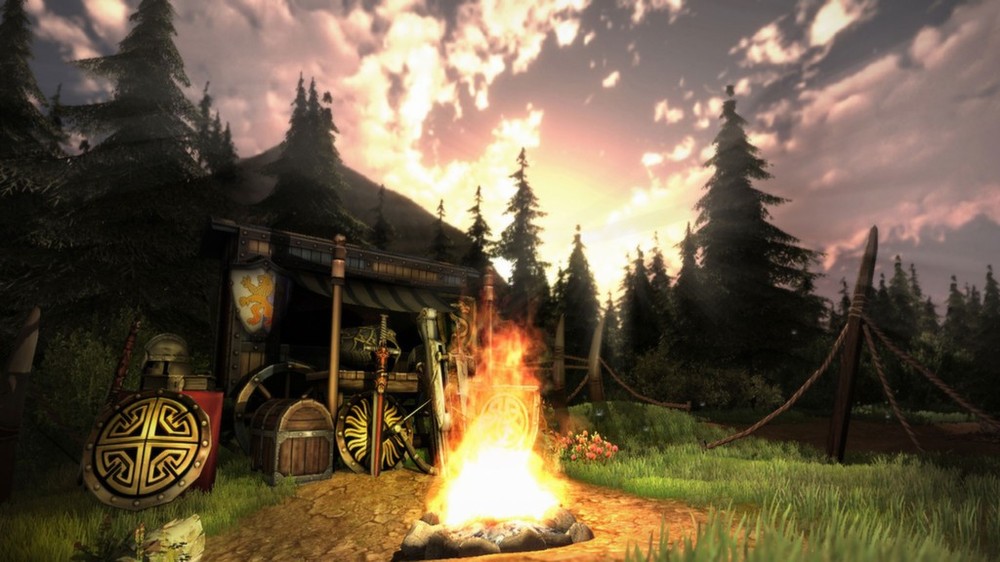 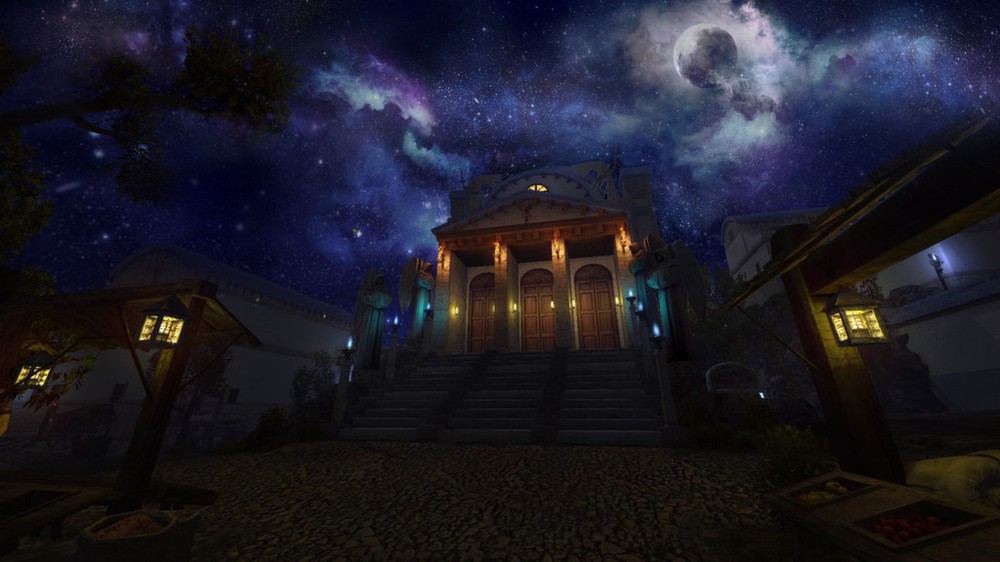