An impressive mystery adventure with a classic adventure game vibe and above-average presentation.

Morte. Tod. Muerto. Mori. All of these words have one thing in common…Death. This is the very foundation upon which the PC release of Memento Mori 2: Guardians of Immortality is founded on as Max and Lara return once again to embark on their most interesting and creepy adventure yet. While I never really got a chance to play much of its predecessor before doing this review, Memento Mori 2 plays right up my alley with a deep secret that is revealed layer by layer as you complete one puzzle after another to take the game to one of its final nail-biting resolutions.

Larisa (Lara) Svetlova is now married to Maxime (Max) Durand and work doesn’t stop for no man as Lara is pulled into a new case while on her honeymoon in South Africa. As acting head of SWoA (or The Office for Stolen Works of Art), Lara is sent to track down some stolen pieces of art with the aid of Max. As you and figure out the culprit responsible you meet a strange old woman named Zenzele LeClerq and the story takes things in a rather interesting turn as it sets the pace for Memento Mori 2’s remaining acts.

One of the things that surprised me and that I rather liked is that Memento Mori 2 is a fairly lengthy game with a good story and plenty of puzzles to keep you occupied. I would go on to talk more about the story but I don’t want to let slip on some of the more interesting moments. Let’s just say that players are in for a macabre adventure as they play as one of three characters off and on as you hop the globe from San Francisco to South Africa and even Finland for a nice mixture of puzzles, lore and scenery. There are a few locales that you will spend a good deal more time at like San Francisco and South Africa and even Finland to an extent though for good reason, the puzzles. 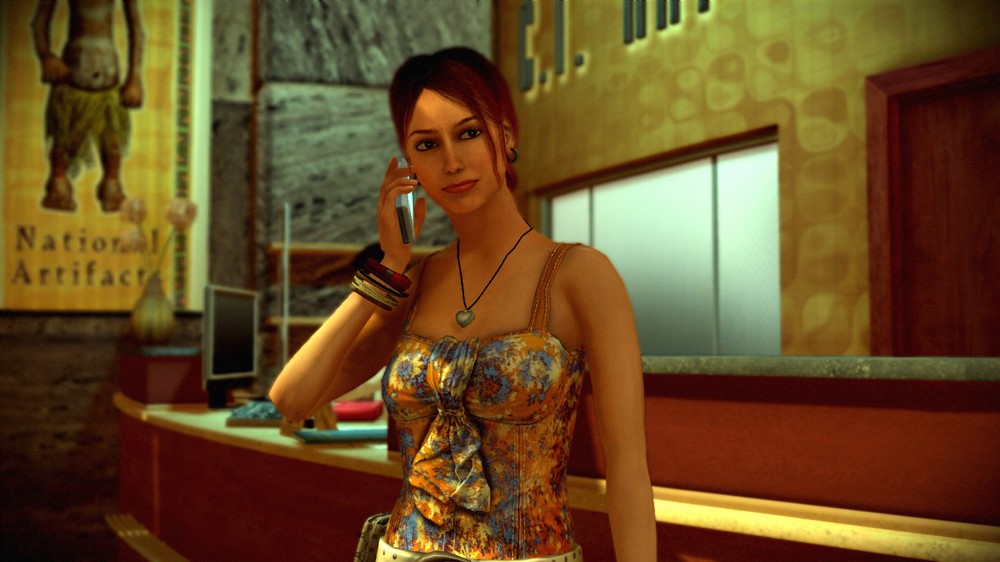 Adventure titles and their puzzles have changed drastically over the years ranging from the more commonplace hidden object variety to the more complex puzzles featured in the games that I grew up with. Memento Mori 2 falls firmly into the second category with puzzles that have you finding a culprit by reconstructing fingerprints which was a lot of fun or more elaborate ones such as walking a crime scene and figuring out the order of events that have transpired. The level of difficulty on all the puzzles actually vary a bit with some puzzles causing me more troubles than others like one in South Africa where you have to distract a police officer.

To make things more interesting you are graded with detective points on how well you solve a puzzle by finding all the clues possible or by giving right answers to questions. This is a cool feature as your answers as well as decisions in crucial moments will affect the end of the game in a ripple effect even with choices made from the beginning of the second act. There were a few times where I wondered where I missed something or if I made a questionable choice rewarding me with a less than stellar score. There is a hotkey button you can press to show you all the interactive points at any given location which is useful at times.

On its graphical front, Memento Mori 2 receives several upgrades from its predecessor especially in its character models and environments. The opening song and scene following a Death’s-head moth with a storm in the distance is both soothing and a little creepy. The locales are pretty though even during some of the disturbing elements but one of the things that I love about Memento Mori 2. I mean the game does have Death literally in the title so be prepared for a few horrific moments. I also really loved the red and black storyboards that cataloged the story after each act giving Memento Mori 2 an even darker and foreboding atmosphere. 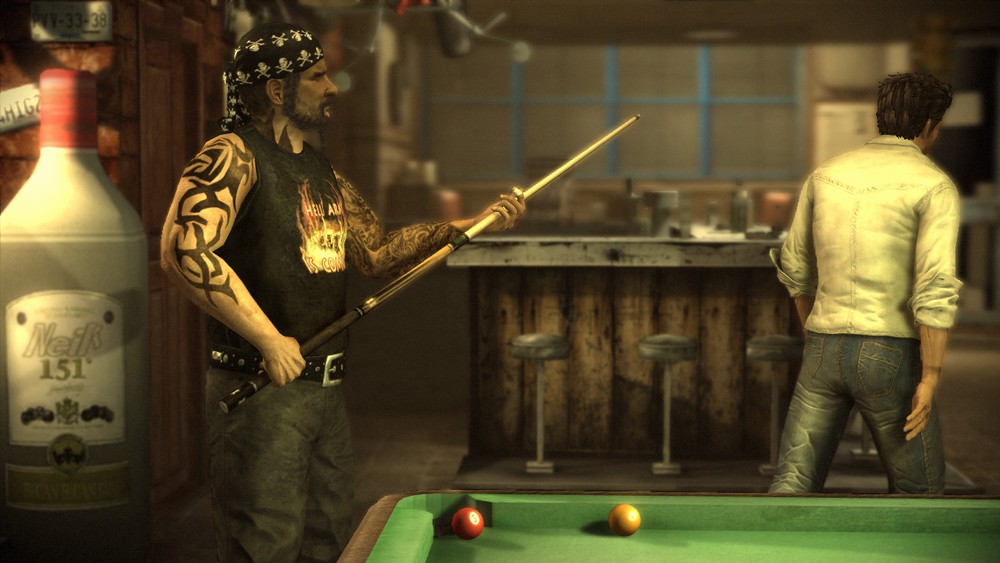 I unfortunately did encounter a few horrific moment that had nothing to do with the atmospheric locales or blood painted walls as Memento Mori 2 does suffer from some graphical anomalies from time as I found out. Somewhere about 2/3 of the way into the game a cutscene seemed to “reboot” itself leaving to wonder what just happened. Another issue that popped up early in the game would be that the menu screen would be completely non-existent if I tried to bring it up. The issue did seem to resolve itself later after the first act but it was annoying none the less.

Another area that features problems is the audio department mainly in the voice acting. I understand that the game was localized for release here in the States but it is hard not to notice the inconsistencies of the voice actors as sometimes Lara’s voice will become much deeper for one sentence in a conversation or a phone conservation gets all clear all of a sudden when they are hard to hear most of the time.  Having played the previous game a bit, I also noticed that Lara and Max have both lost their accents this time around at least here in the US. Though if you’ve played Memento Mori you would never know save for a reference in the very beginning of the game. One area of the game that excels in however is the score and atmospheric presence. Memento Mori 2 gets creepy at just the right moments and I wish I could get ahold of the soundtrack for this game.

Memento Mori 2: Guardians of Immorality reminds me of an era of games that I love very much and while I actually really enjoyed many of its aspects, there were several inconsistencies that were impossible to miss and that ruined the ride a little bit. I will say that I’m really impressed that Memento Mori 2 features a lengthy gameplay experience, as most of the recent adventure titles that I’ve played are not nearly as long as this one. Its atmosphere and subject matter as well as a story that had me guessing till the end including the meaning of the game’s subtitle kept me hooked until the very end and I’m looking forward to replaying it to see what the other decisions bring to the table. If you like adventure titles and don’t mind some graphical and auditory issues then check out Memento Mori 2: Guardians of Immorality for PC today. 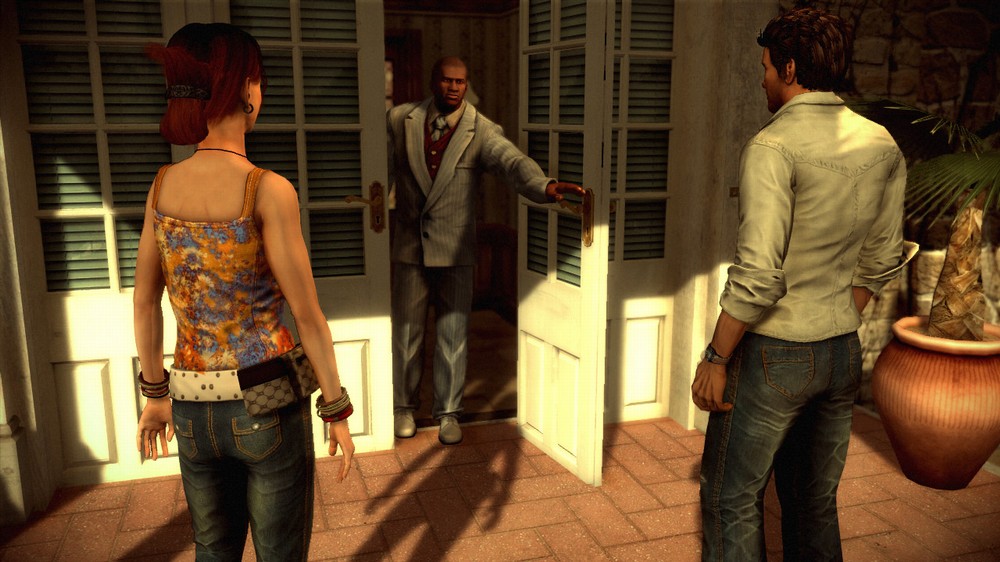 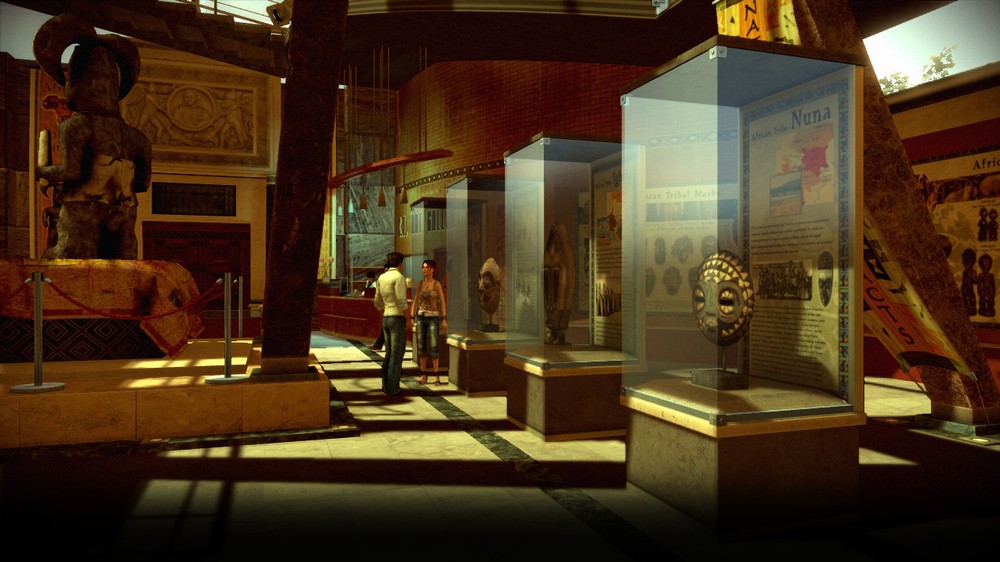 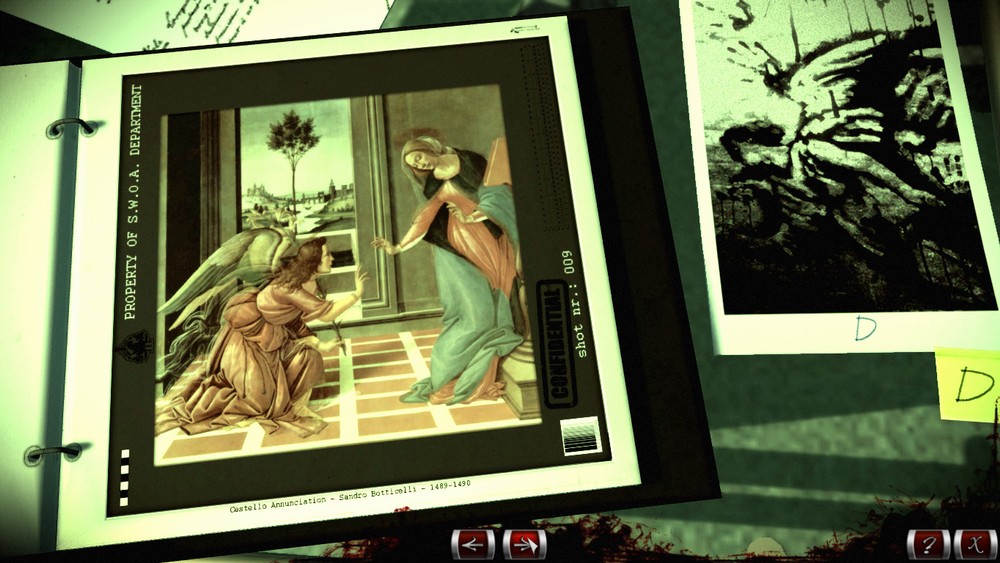