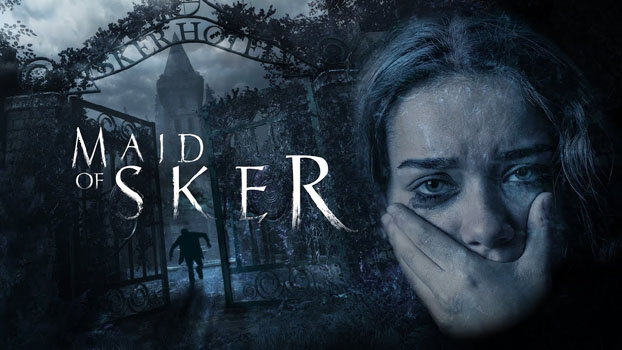 Wales Interactive has always been known for producing some of the best indie games out there; not always the overly-hyped AAA games but those rare nuggets you need to uncover yourself, often tucked away in the relatively unexplored corners of Steam.  Maid of Sker is no exception, a thrilling first-person stealth-survival horror game set in 1898 and actually inspired by Welsh folklore that has already produced a well-known novel.

The game begins with you, on a train, reading a letter from your girlfriend pleading for your help.  Apparently she is trapped inside a haunted hotel where the guests have been turned into these sightless ghouls by some strange musical composition.  She has requested that you write a new piece of music to reverse the effect and rescue her along the way.  I know that sounds really strange, but it actually makes more sense in context with the overall plot that slowly unfolds as you explore the hotel and surrounding grounds over the course of this 5-7 hour adventure. 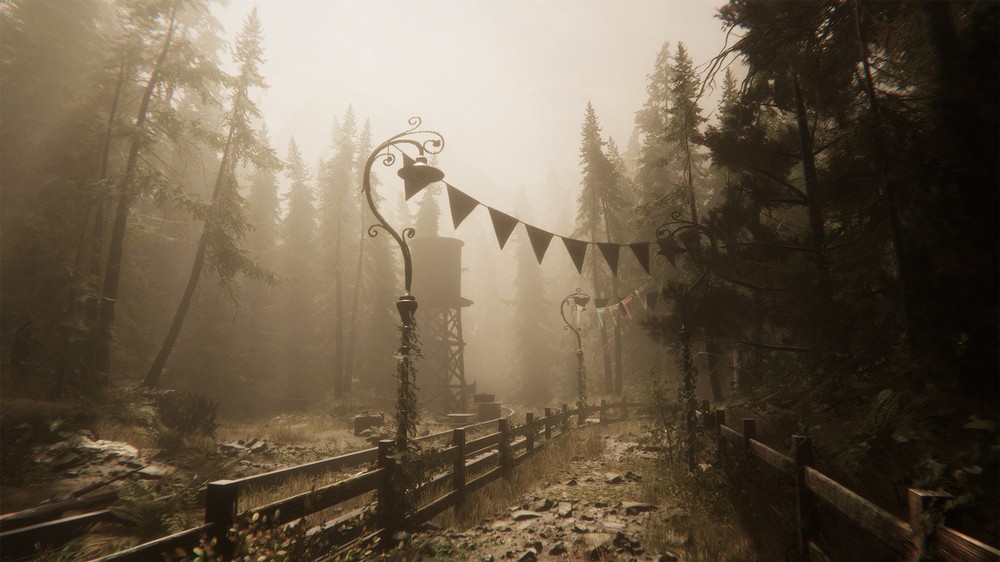 The main hook for the game are the sightless enemies that basically turns this into an interactive version of The Quiet Place.  Most of the game will be spent in darkness while trying to sneak around silently, even to the point of holding your breath when enemies are near.  This is a clever concept as you can only hold your breath for so long and the longer you do, the louder your gasp of air is when you finally resume breathing.  Oddly enough there are some AI issues when it comes to sound detection.  Enemies can hear you walking/running/jumping but seem oblivious to environment sounds like a door closing or me ringing the service bell at the front desk.

Other than the unique stealth aspects mentioned above, Maid of Sker plays out like your traditional adventure game as you wander around the intricately detailed levels in search of these music box tumblers required to defeat the evil and save the girl.  You’ll find and collect various objects and read plenty of notes and listen to recordings that all contribute to the interesting and sometimes confusing backstory.  I did perk up a bit when pirates got thrown into the mix. There are some collectible items scattered about for those who enjoy Easter egg hunts and even an alternate ending adding a bit of replay value to the game. 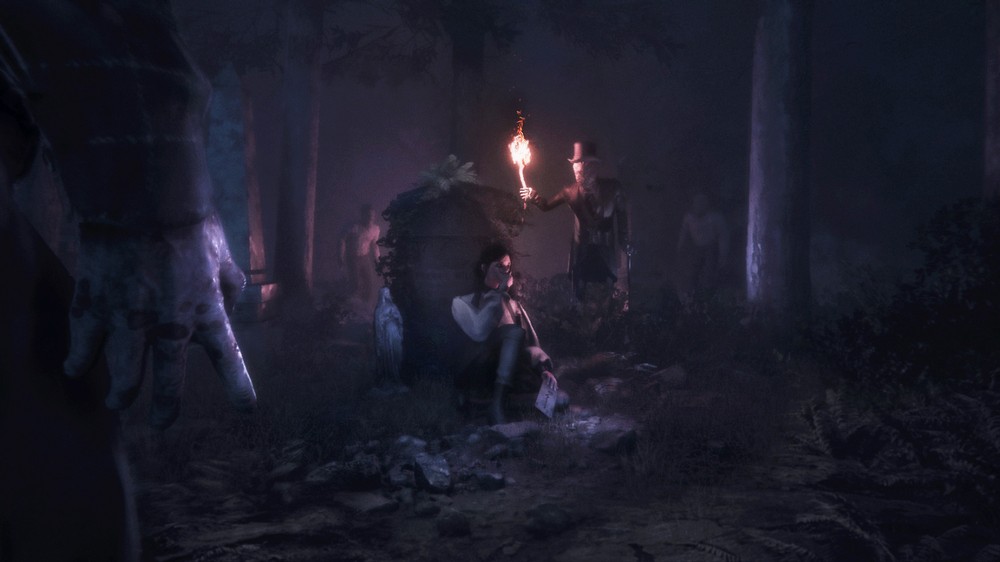 Maid of Sker is beautiful; traditionally so during the opening train ride, as we see a stunning landscape sweep by from outside and inside the train as well as haunting beautiful once the train deposits us at the abandoned station.  Even the golden rays of sunshine can hide the fact that something is definitely wrong as we make the long trek to the hotel’s front door, and once the sun goes down all bets are off.  Prepare for the ultimate in suspense.  There was one scene where I was hiding behind a tombstone holding my breath and one of the sightless was peering over searching for me…I was sweating bullets.  It’s not so much I mind dying but Maid of Sker uses a Resident Evil-style save system where you must find phonographs to save your game.  These aren’t as frequent as you might like, and while respawning at one of these phonographs will retain any collectibles you may have gathered, all of the enemies will be back.  This gets super-annoying near the end of the game when difficulty ramps up and you face off against some boss-type battles.  Dying can results in a long trek back to where you died, and you have to either fight or evade respawned enemies along the way.

The audio is fantastic with an amazing soundtrack, truly terrifying sound effects, and some really good voice acting even if some of the conversation choices are a bit silly.  There is nice use of surround sound so you can locate enemies off-screen, and sometimes the lack of sound can be even more chilling than some obvious music cue.  Given the nature of the enemies sound plays an important part of the experience, as you must often create audio diversions to lure enemies away so you can move forward. 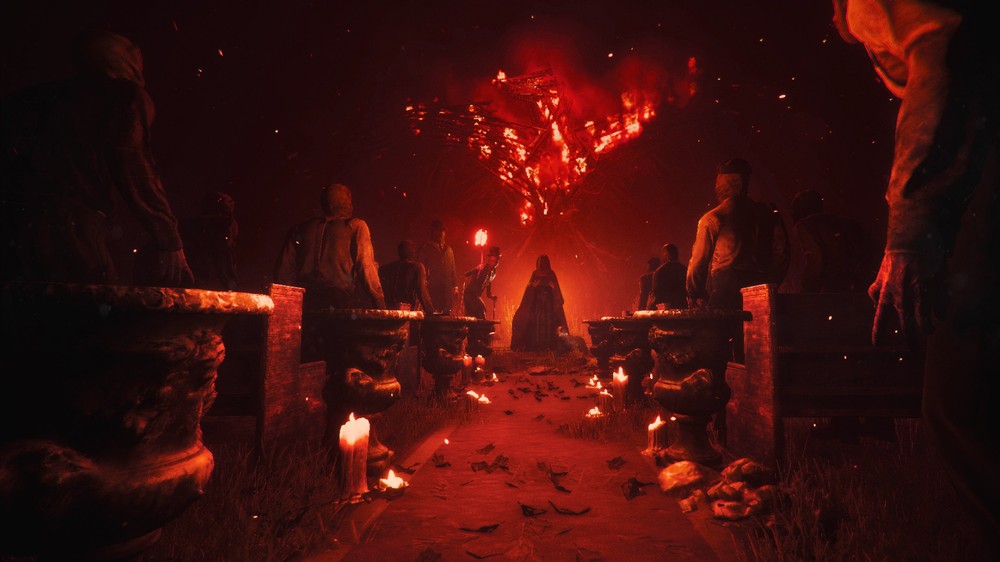 Maid of Sker supports a controller, and despite being overly sensitive when trying to “click” on interactive points in the game it works pretty well, but you might want to stick with a mouse and keyboard for this one.  As mentioned, the game is 5-7 hours long, maybe a bit more if you hunt down all the collectibles and check out both endings, and most of the time spent playing you will be under constant stress and tension.  If that is something you enjoy then you’ll find the $25 price more than fair, and the game has several other bundle offerings including one with the soundtrack and other British Horror compilations.

I had a terrifyingly good time with Maid of Sker, with its high-quality visuals that scale nicely from 1080p up to 4K at 60fps, original creature concepts, and overall haunting atmosphere set perfectly by the score and sound effects, this is definitely one survival-horror adventure worth checking out.

You can check out the first 80 minutes of gameplay on our YouTube channel. 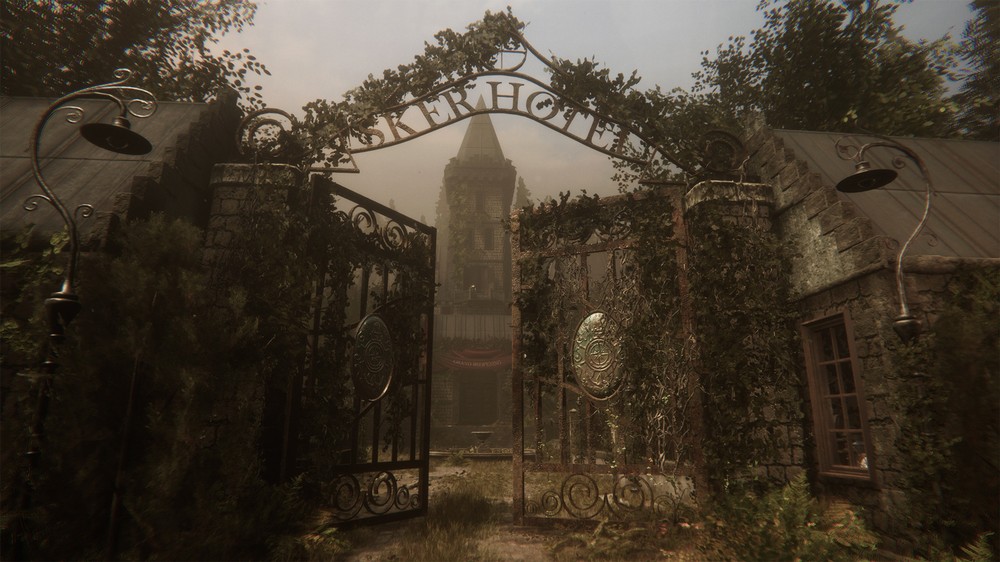 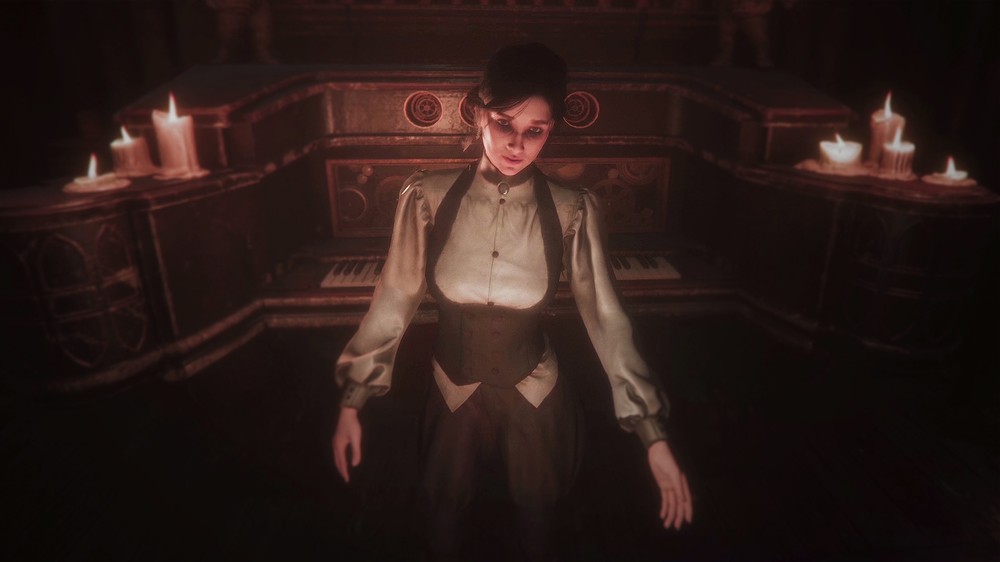 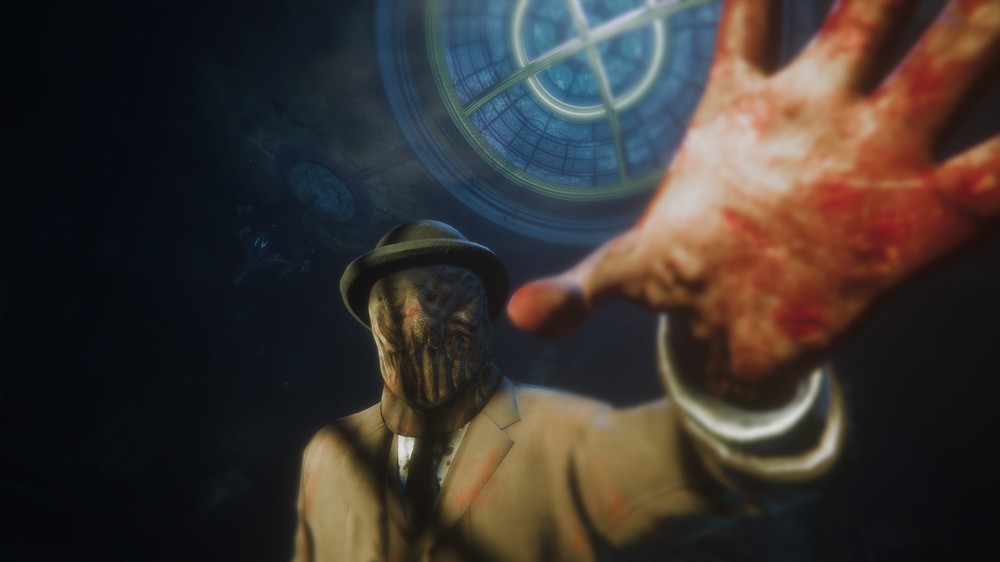 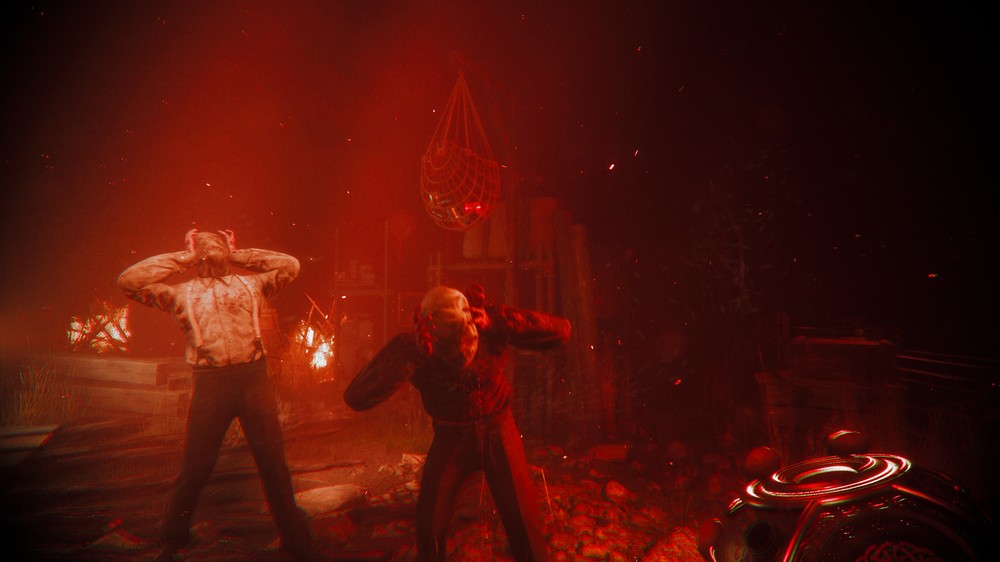 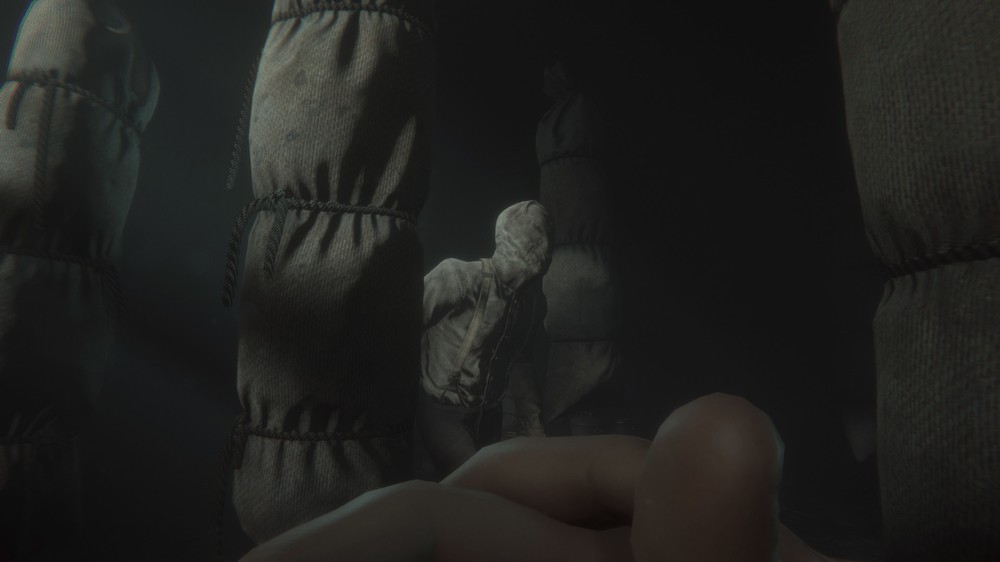