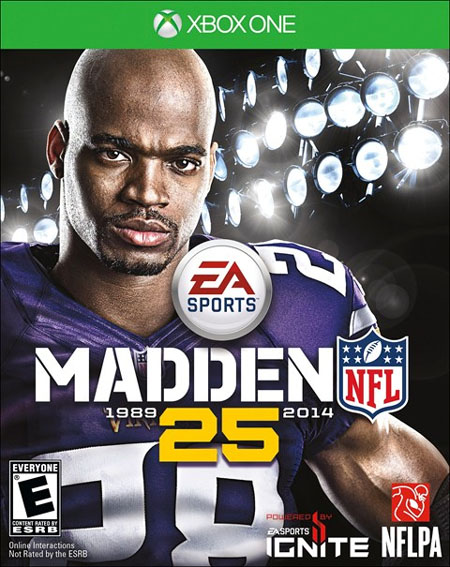 Power of Xbox One underutilized for this lackluster port.

This next-gen upgrade only hints at the potential that can only be fully realized when EA cuts the strings to last-gen tech.

After more than two decades EA has finally dropped the yearly suffix to their NFL franchise and released Madden 25, a celebratory effort that not only marks the 25th anniversary of the longest yearly game franchise in video game history but also ushers in a new generation of consoles.   With their new Ignite engine along with all of the new Xbox One exclusive features like built-in game DVR and second-screen SmartGlass support, expectations are high.  Sadly, aside from those few new features, Madden 25 is not that much different than its last-gen cousin.

For those expecting a visual masterpiece, Madden 25 on the Xbox One is not very impressive and is barely distinguishable from the Xbox 360 version.  EA sports games are always the worst offender when it comes to the unrealistic screenshots provided to the press.   You’ll never see anything remotely this good-looking during normal gameplay, and while it is possible to recreate the still shots shows in this review you would have to spend hours pausing the game and carefully position the camera around the field to snap these images. 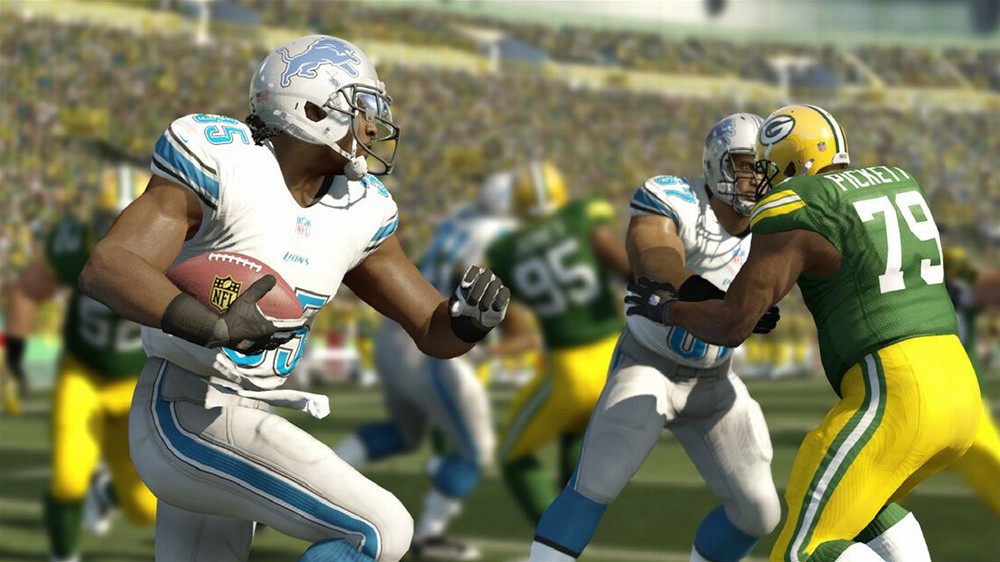 The one thing Madden 25 did accomplish was to bring some of the fun and joy of playing video game football back to the franchise – something I haven’t truly experienced since the Sega Dreamcast.  Madden 25 delivers the complete and scalable football experience for casual armchair quarterbacks and diehard franchise players alike.  For the first time in forever the passing and running game seem to be equally balanced opening up all new possibilities after the ball is snapped and allowing me to play the game based on realistic player stats and abilities rather than trying to exploit a buggy game engine.

EA nails the look and feel of an NFL broadcast with excellent presentation values – assuming you aren’t mashing buttons to skip the pre and post-game segments and half-time reports.  Even during the game you’ll find some surprisingly good commentary from Jim Nantz and Phil Simms that really recreates the TV experience.  The music and sweeping panoramic views of the stadium and obvious product-placement advertisements all root the game in televised reality.

All of the traditional game modes are back along with the new Connected Franchise mode that allows you to create a player, coach, or even an owner then progress through a career’s worth of seasons and games to see how it all plays out.  Career players are going to be the obvious attraction but there is something to be said for the coaching game that explores the more strategic side of the sport as you customized rosters and figure out playbooks and strategies.  For those aspiring bookkeepers out there who are more comfortable sitting behind a desk rather than on the bench, the owner simulation tackles the minutiae of working the business side of an NFL franchise right down to player PR and determining ticket prices. 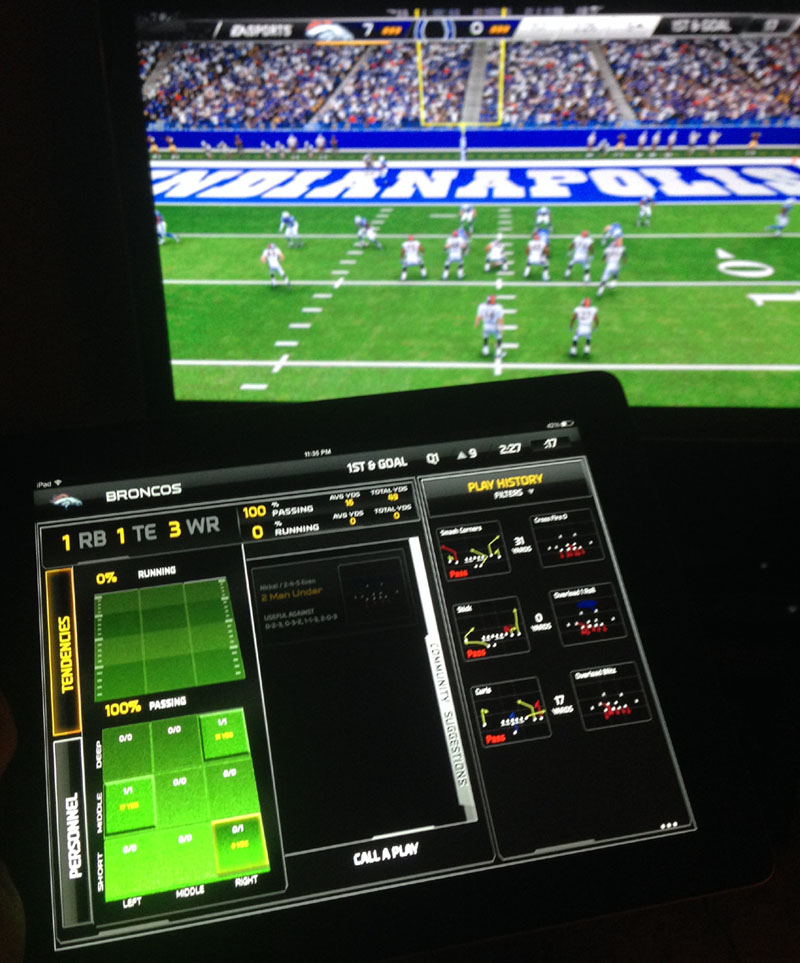 For the most part Madden 25 is not the huge upgrade we were all expecting over last-gen versions and it’s certainly not worthy of ushering in a new generation of console, but such is the case with any game that is forced to exist on both old and new systems within the same year.  The power of the Xbox One is underutilized for the most part, and any advancements are purely “under the hood” affecting player AI and smoothing out some animation wrinkles.

The ability to say “Xbox…record that” and get the last 30 seconds of gameplay saved to your hard drive is pretty cool, assuming the Xbox hasn’t already determined the play worthy of recording on its own.  You can then go into Upload Studio and create your own highlight reel to share with your friends.

The integration of Xbox SmartGlass is perhaps some of the best of any launch title, allowing you to pull up rosters, play logs, player tendencies, and even get suggestions from other gamers on which plays work in certain situations. The Kinect Voice is also much more responsive than the old Xbox 360 Kinect, so you might be tempted to use audibles more often.  And while you won’t see it listed as an option, Madden 25 will auto-save your game if you shut down the system and allow you to resume when you return. 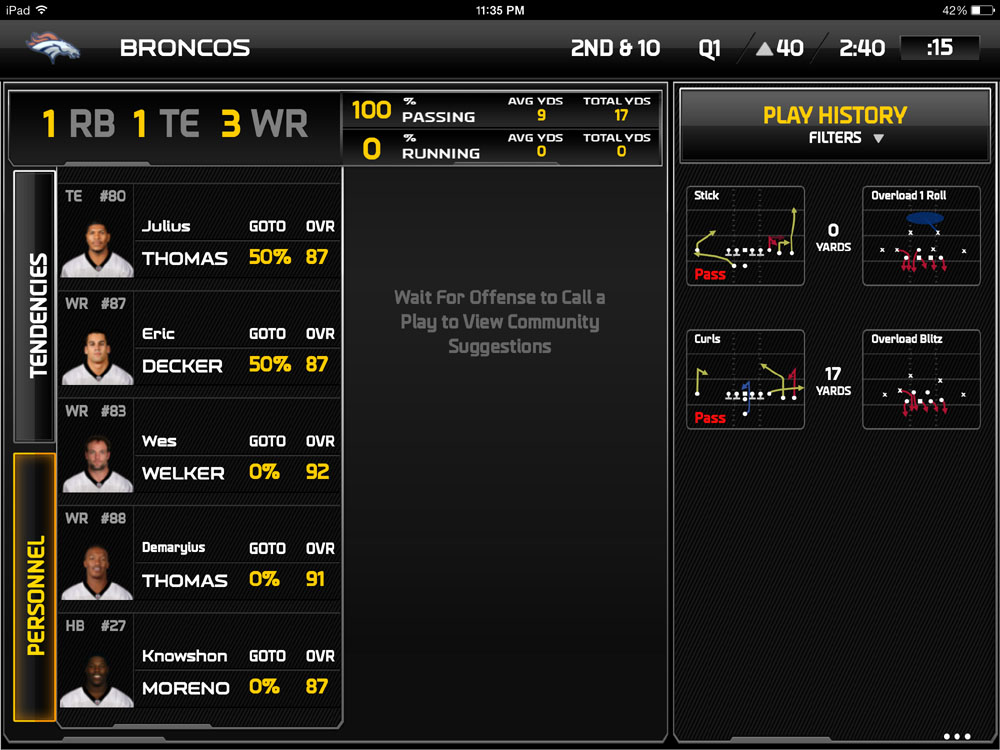 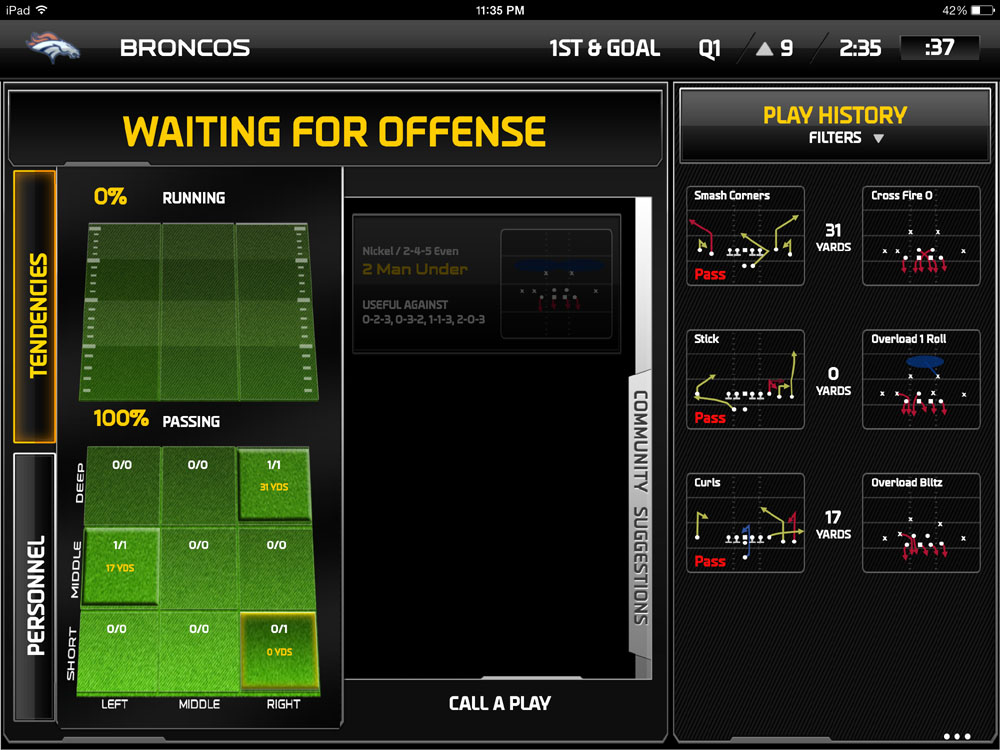 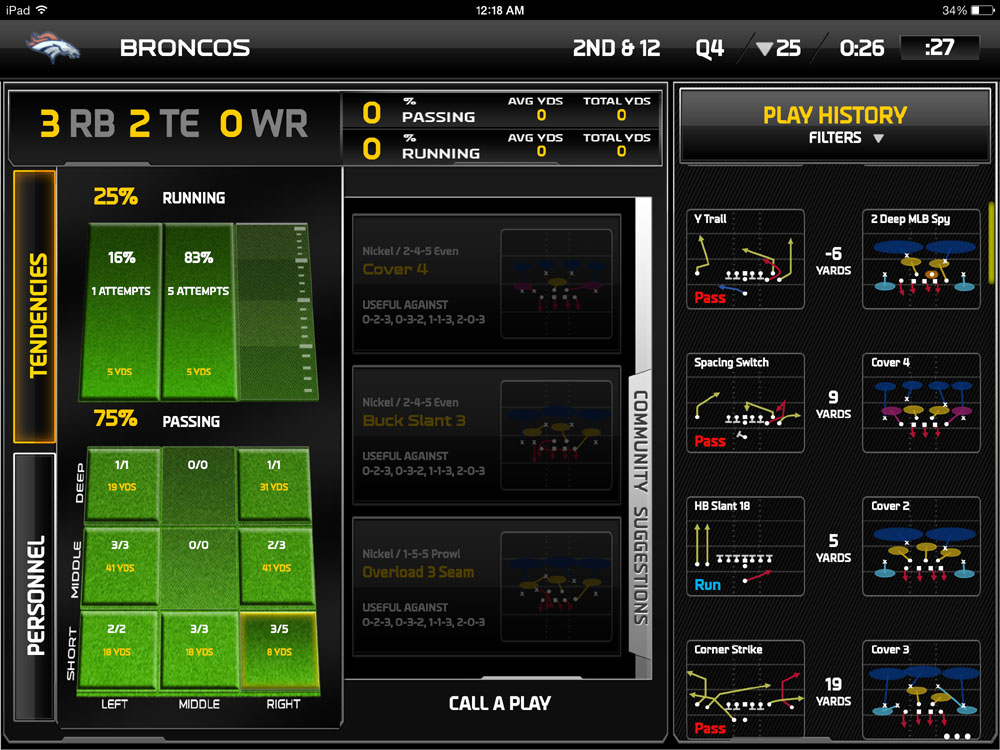 If you already picked up a last-gen version of Madden 25 it’s a tough call on whether you should invest in a next-gen copy, even going down the upgrade path.  What few new features the Xbox One brings to the experience are nice but also a bit superficial in the grand scheme of things, so unless you are a diehard football fan who must have this game on the latest console you can probably safely wait to see what the 26th installment of Madden will have to offer.   Madden 25 does an admirable job of distinguishing itself from a quarter-century of complacent sequels, but this next-gen upgrade only hints at the potential that has yet to be fully realized until EA can cut the strings to last-gen tech. 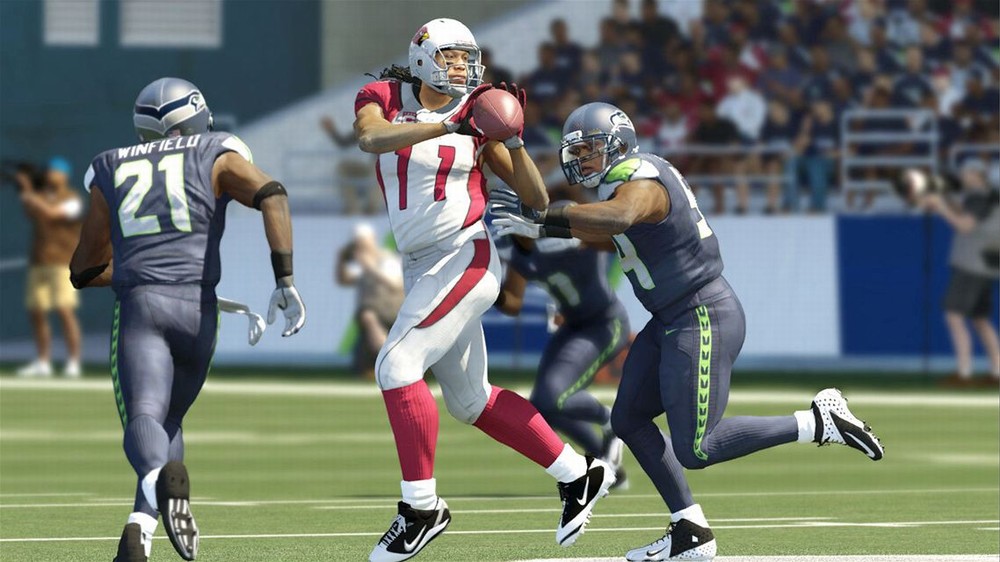 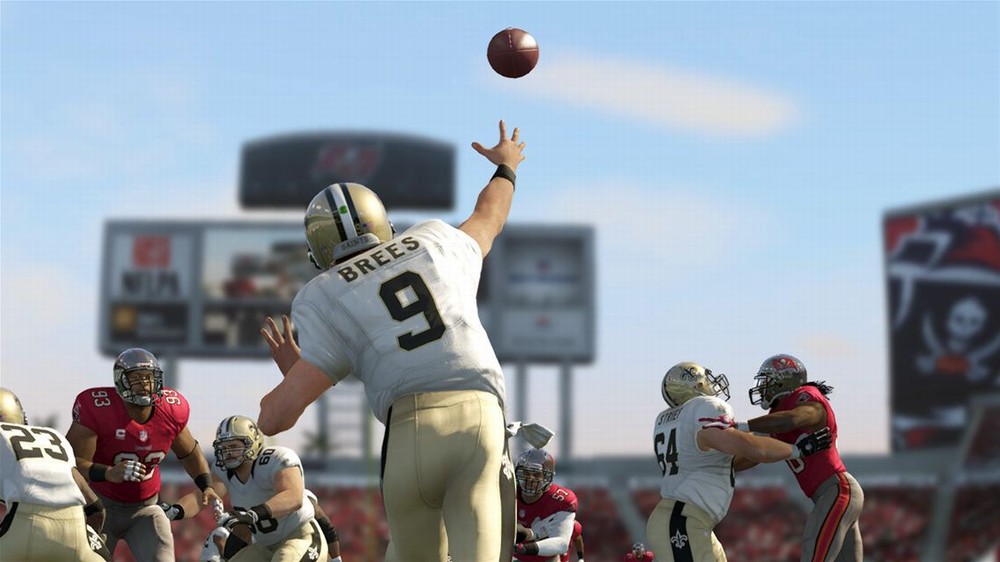 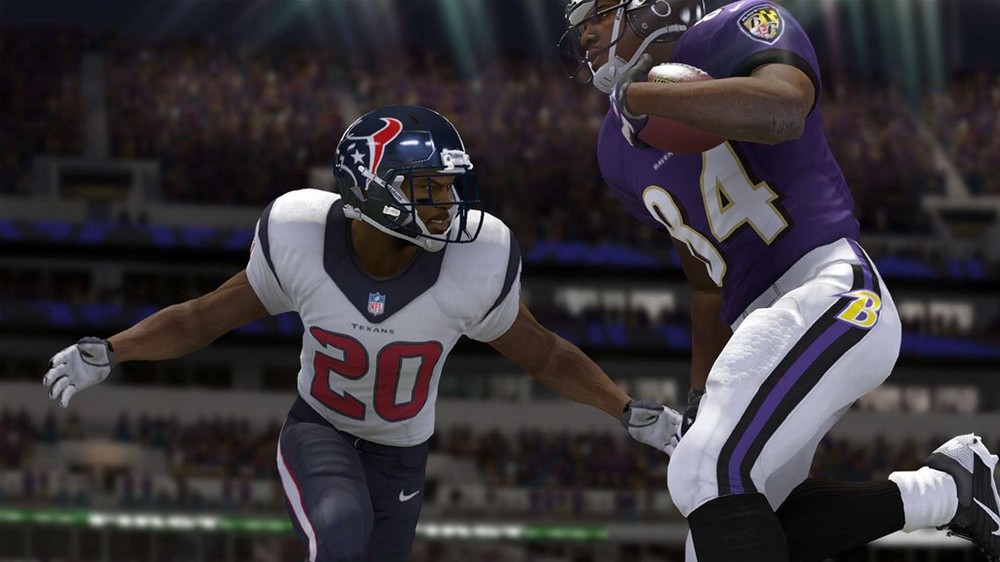 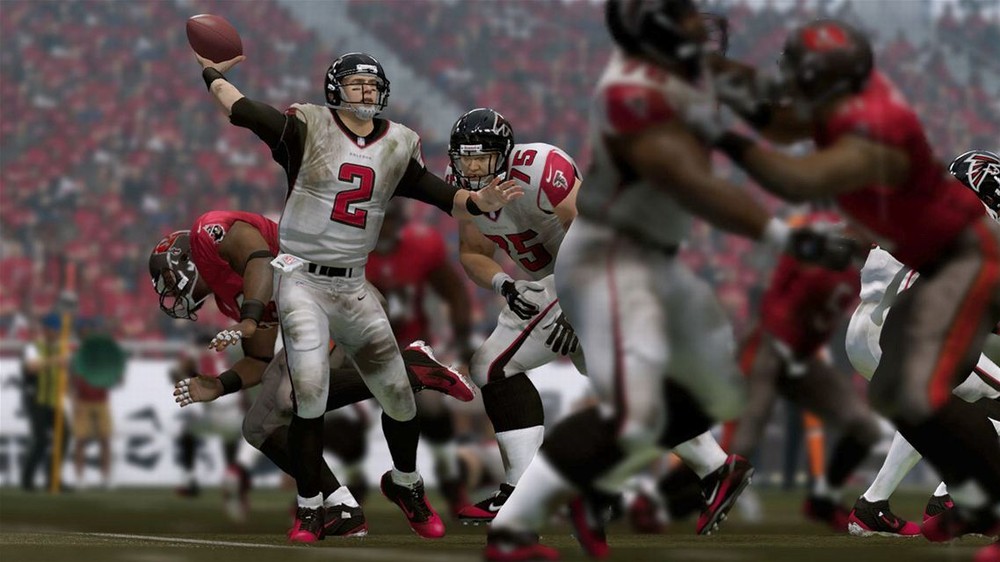 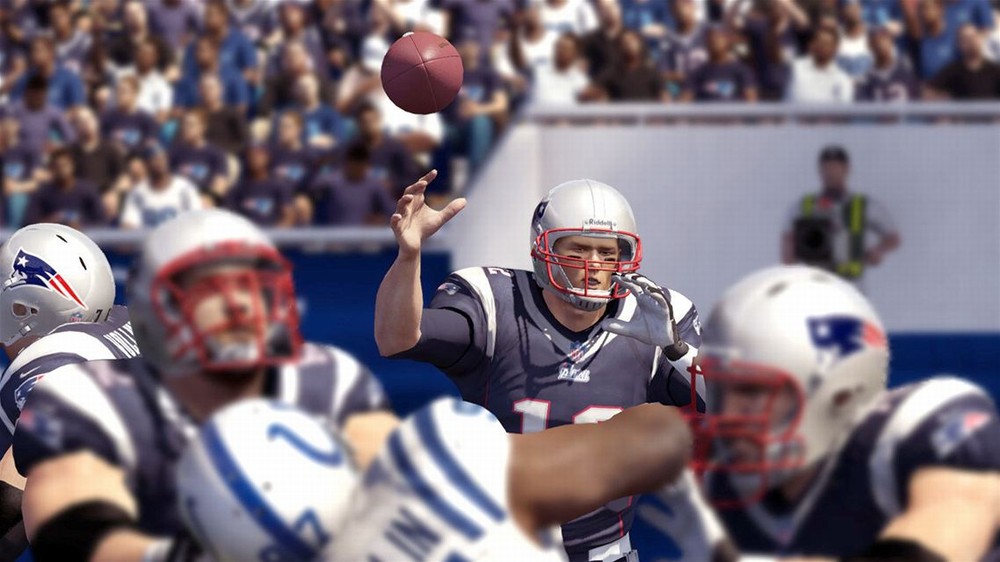 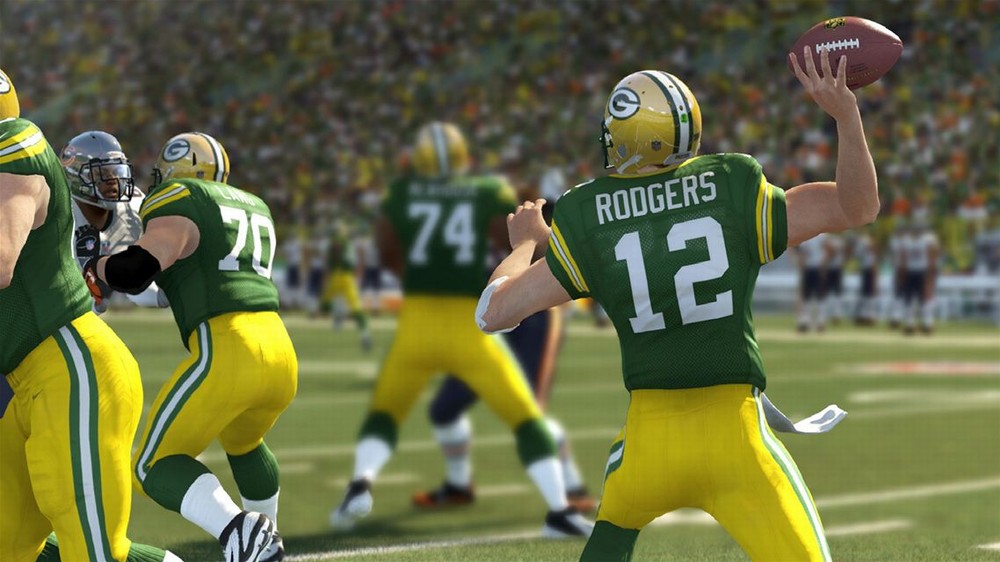 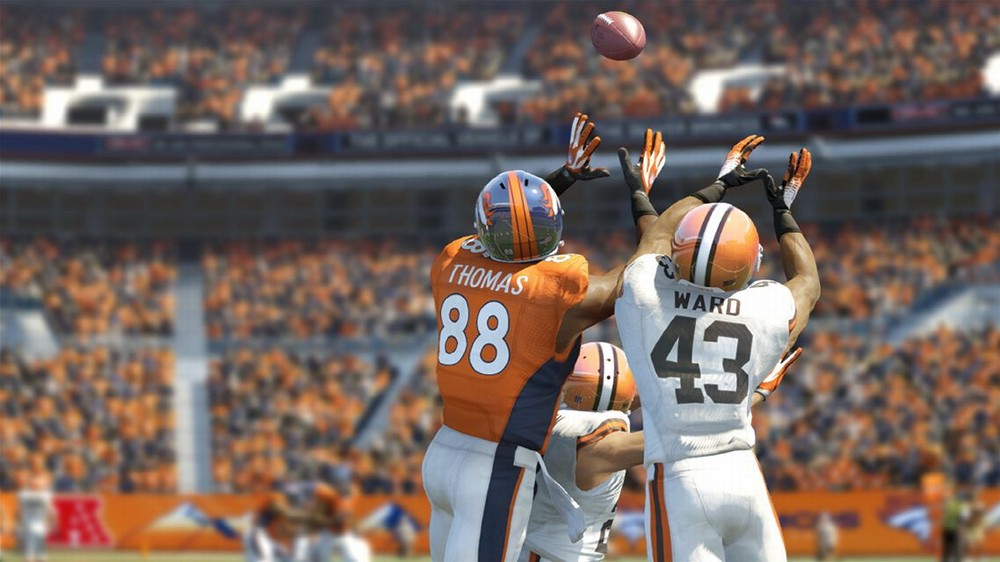 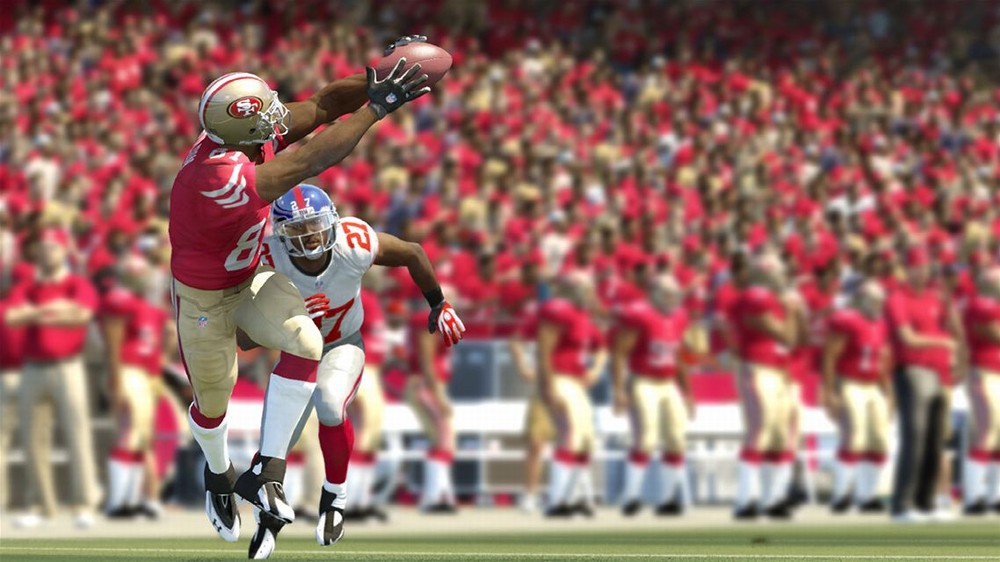 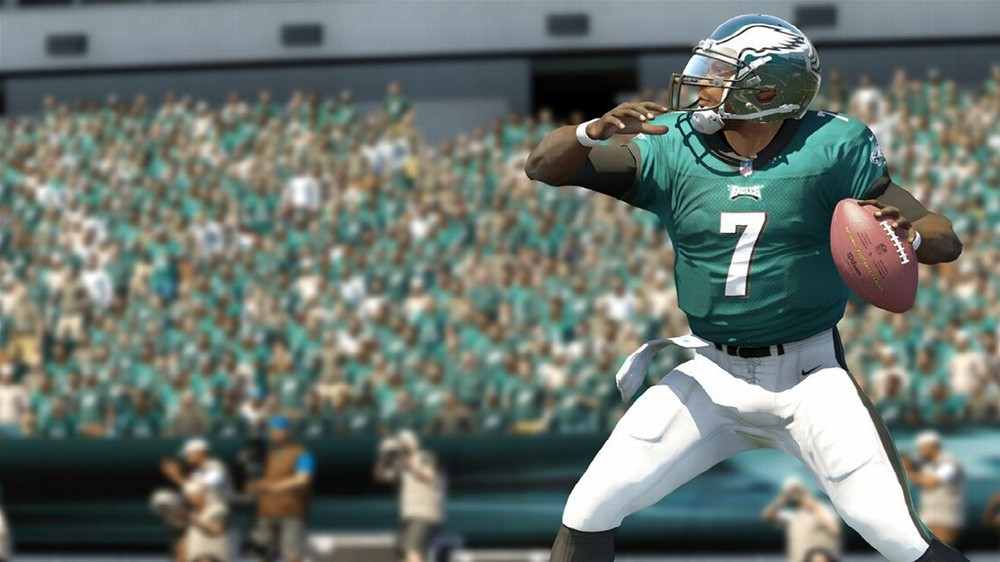