Not much in conventional gameplay, puzzles aren't terribly challenging,

A memorable and intriguing sci-fi adventure that will entertain from start to finish.

I’ve played a lot of “castaway” games in my lengthy gaming career but none have left me with that uncomfortable sense of isolation that was creeping through me after only the first 15 minutes of Lifeless Planet.  Admittedly, those other games had me on some tropical island and not some distant planet that took 15 years to reach, but you get the idea.  Along with my sense of isolation was also the ever-present need for oxygen as well as an intriguing mystery that needed to be solved, giving the game some unexpected urgency.

If you’re like me you’ll spend the first hour of the game pondering where you actually are.  The planet you were supposed to be going to was reported to be full of life.  The planet you crashed on is a barren wasteland void of all life…until you reach a string of telephone poles that lead you to what appears to be the remains of a Soviet-era town.   Keep in mind that up until now you have not spotted a single tree, so where are the poles and all those wooden buildings coming from?  Mysterious events start happening like a seemingly sentient dust devil that drives you into a building where you meet up with your injured fellow astronaut. 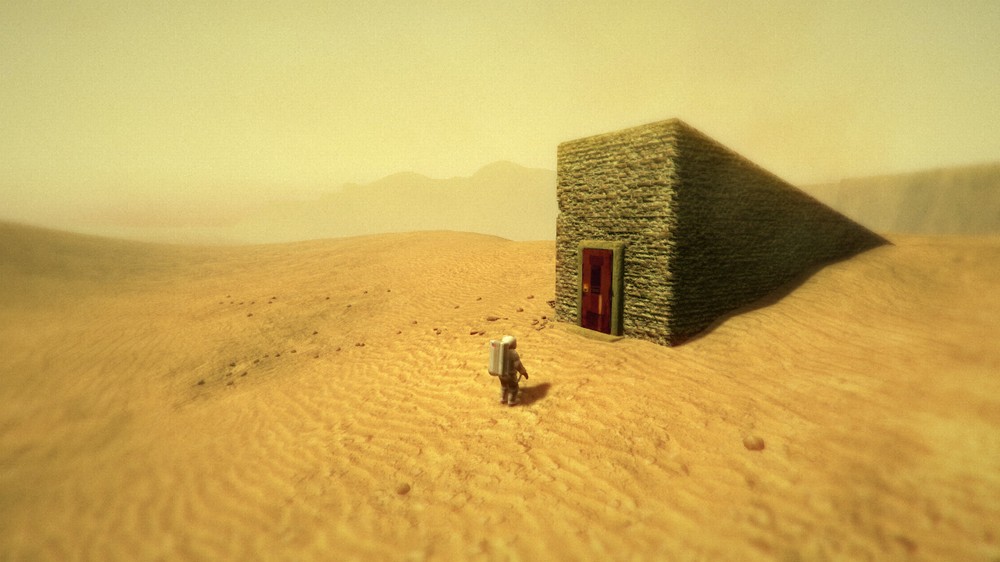 Things get even more cryptic as you search the town uncovering clues that lead you to an abandoned underground bunker.   Did you actually make it to your destination?  Have you returned to Earth in some different time or dimension?  Where have all the people gone…at least the ones that weren’t “hastily buried”?  Perhaps the Russian survivor, Aelita, who has somehow managed to adapt to the hostile planet and actually form a unique bond with the environment, can provide some answers, or at lead you to safety if such a thing exists.

Lifeless Planet revels in its simplicity.  It’s all about unique landscapes that can vary from traditional deserts you might see in Arizona or New Mexico to impossibly high mountains and gorges that have an otherworldly feel about them.  All the while you are controlling this tiny little astronaut that reminded me so much of one of those LEGO figures.  Gameplay is mostly exploration as you wander around looking for glints of light that will feed your PDA with scientific data, mission logs, or discovery documents.  Later in the game you will find a robotic arm attachment for your suit that allows you to manipulate objects much like playing that arcade crane game.   Lifeless Planet is fully compatible with a gamepad but works just as well with a mouse and keyboard.  You might actually prefer a controller, especially when it comes to those tricky jumping puzzles that require precise jump jet usage. 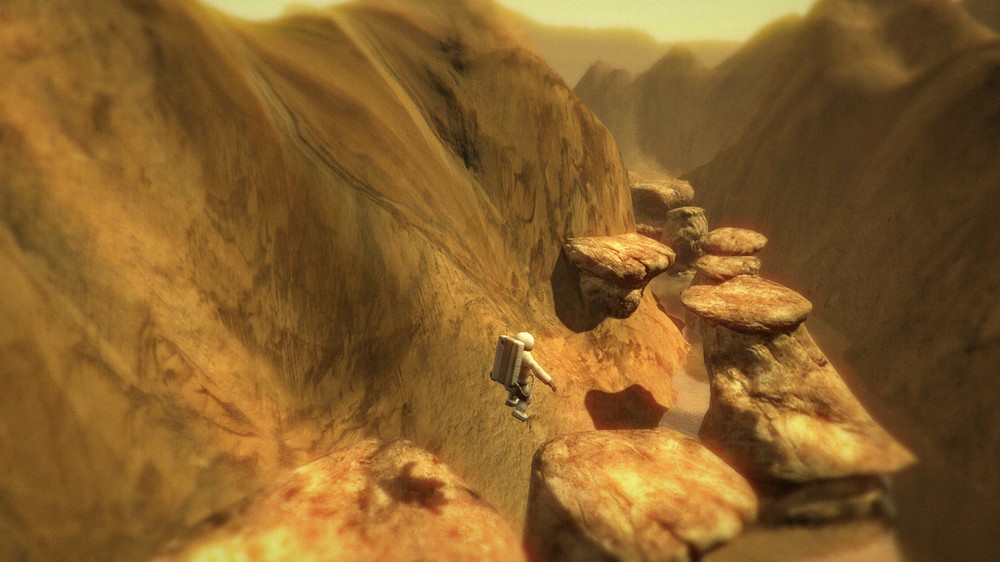 The game has fairly modest system demands yet scales nicely to provide you with fantastic, and at times, alien-like landscapes that will have you spinning around to admire the view.  The game provides subtle hints like footsteps to guide you or a glint on the horizon.  The interface is non-existent.   There are no air readings or compass headings to clutter your view.  The only time you’ll realize you are playing a game is when the hint bubbles pop up to show you mouse or controller commands.   Lifeless Planet makes judicious use of sound, limiting music to key moments and events then going eerily quiet.  There is a bit of self-narration and a lot of record logs, mostly in Russian, so you’ll need to read the translations.  The sound of labored breathing as you frantically search for an air supply as the screen gets darker might just be the most frightening thing in the game.

Lifeless Planet is a compelling game…no…it’s a compelling experience that sets out to provide a unique mystery and exploratory adventure with a nod to classic Cold War sci-fi stories or the types of shows you’d see on The Outer Limits or The Twilight Zone.  Admittedly, it may be a bit light when it comes to conventional gameplay.  You won’t be running around shooting aliens or Russian zombies, but you will be thoroughly captivated from the opening cutscene to the final credits.  Surviving this hostile world is only the beginning.  Unraveling its mystery and secrets is your new mission on this Lifeless Planet.

If you want to see the game in action check out our live gameplay video.   Spoiler Alert! 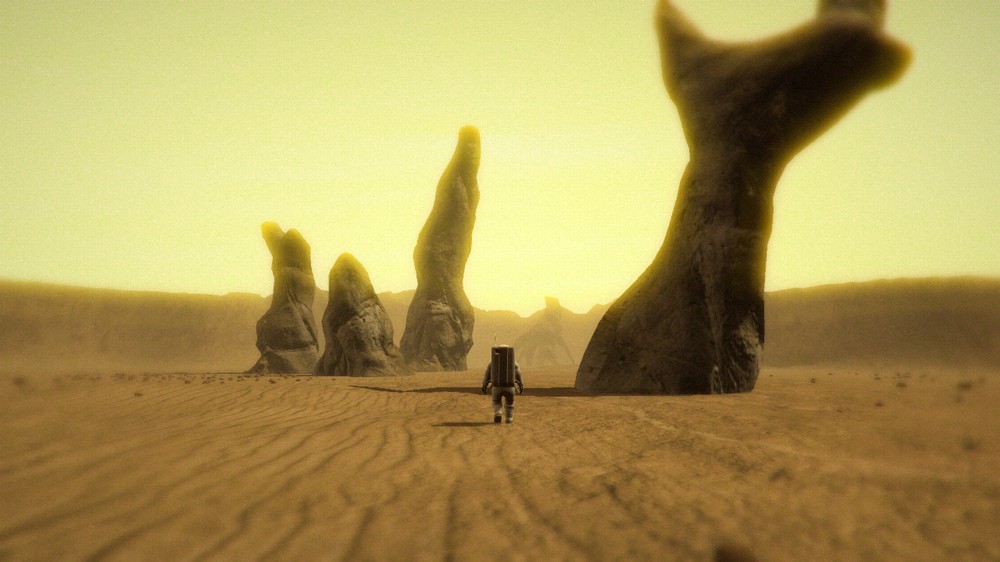 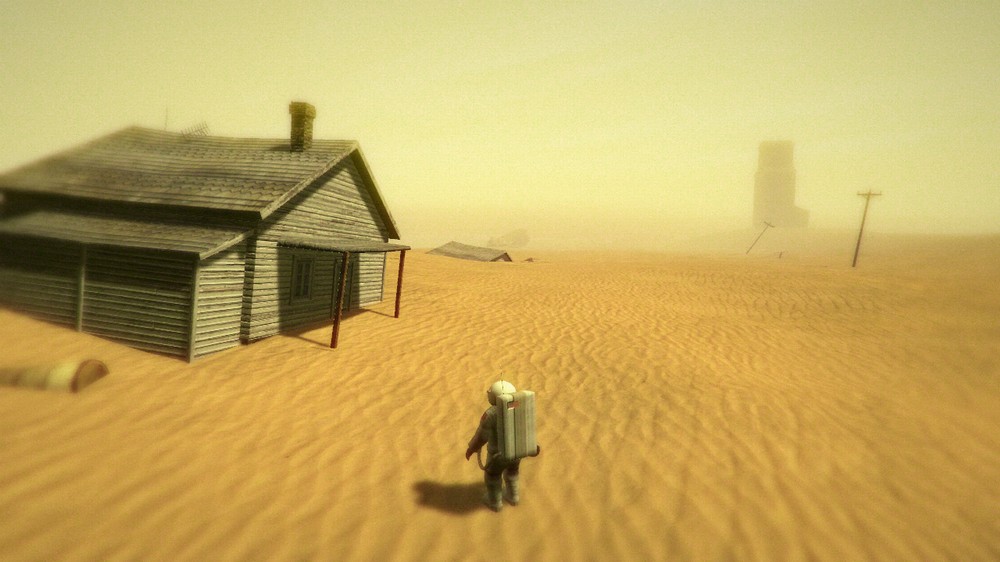 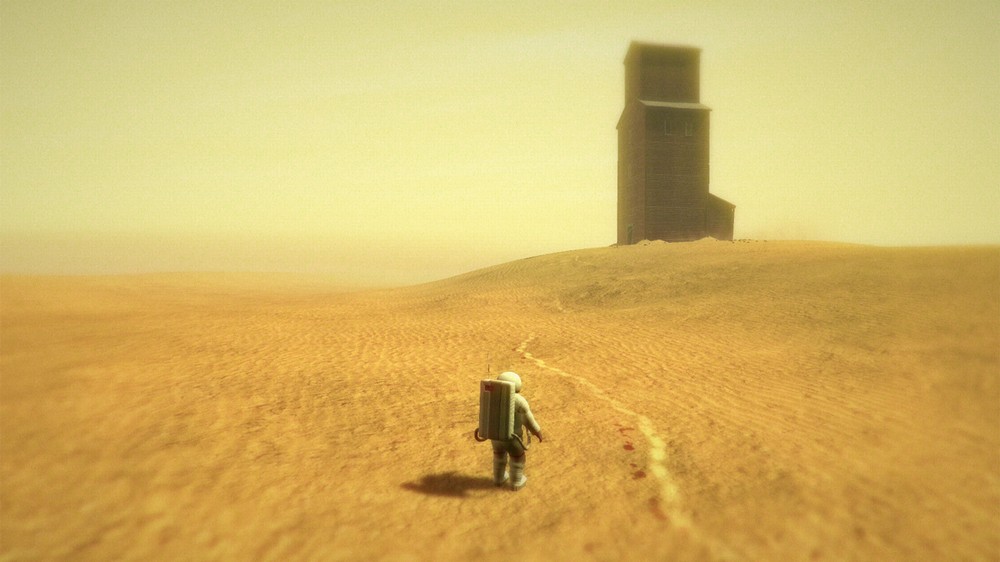 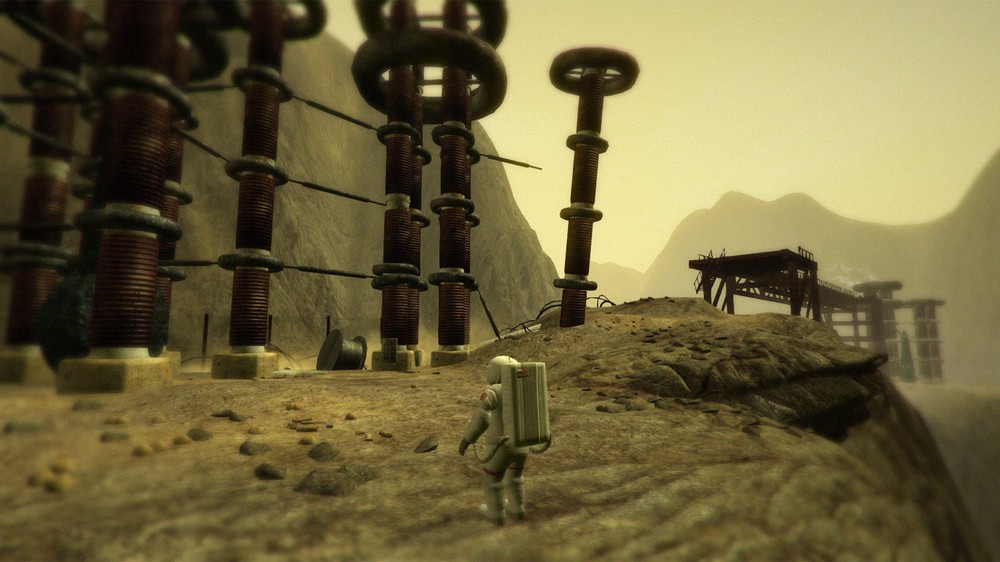 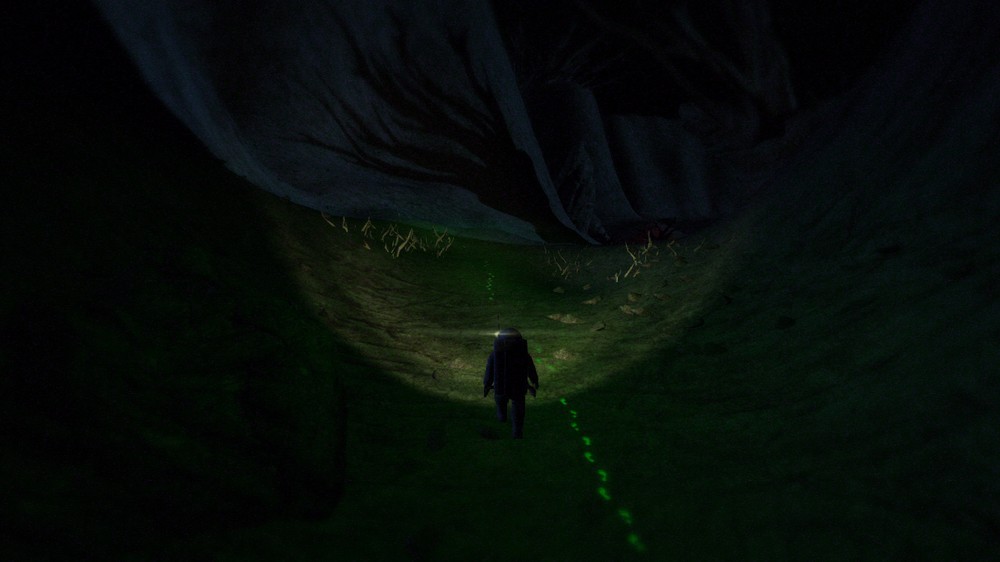 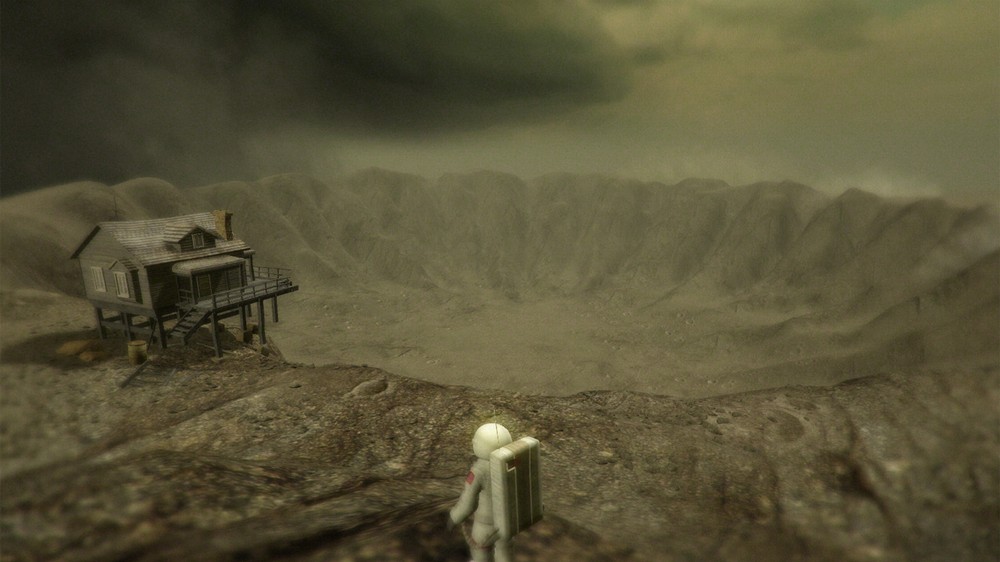 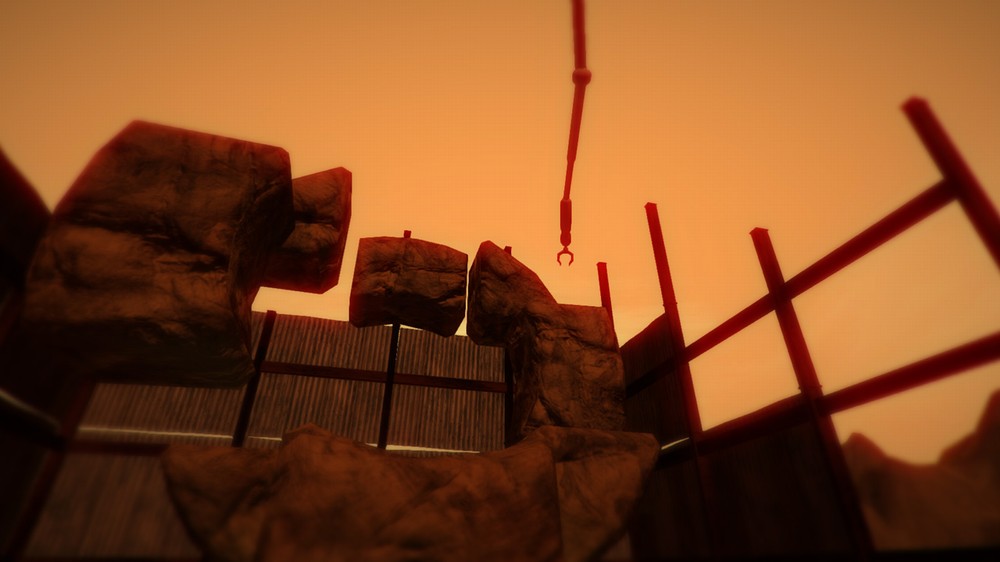 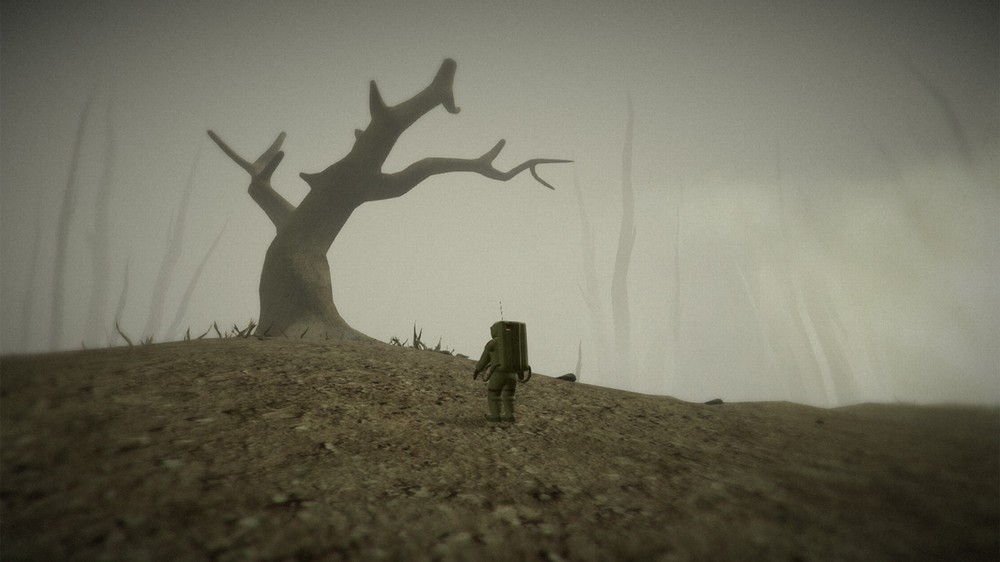 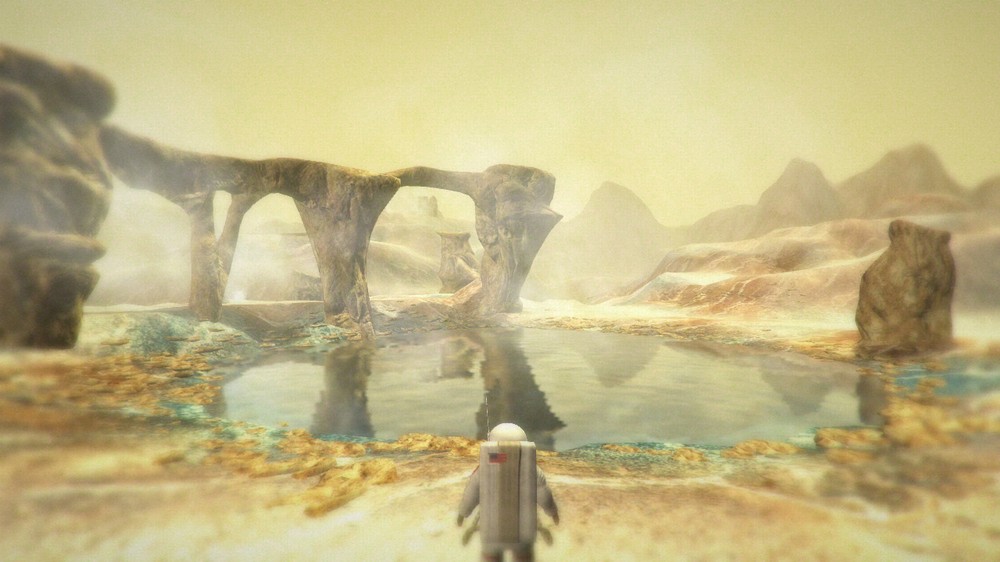 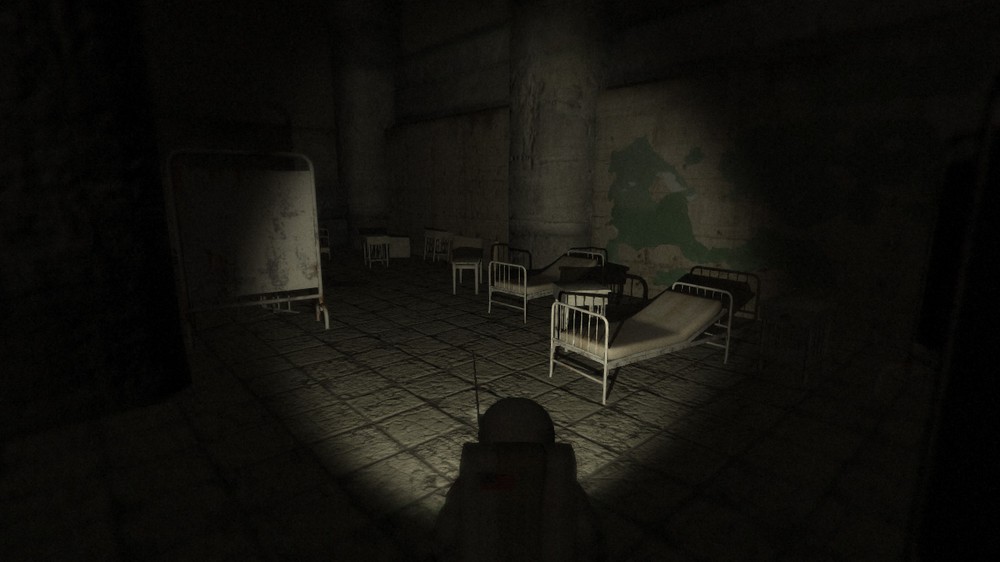 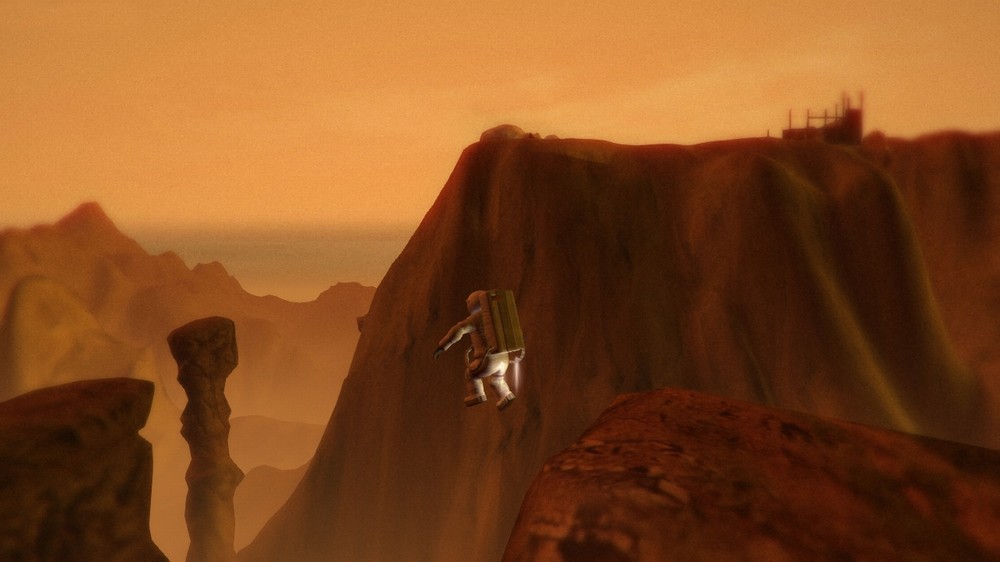 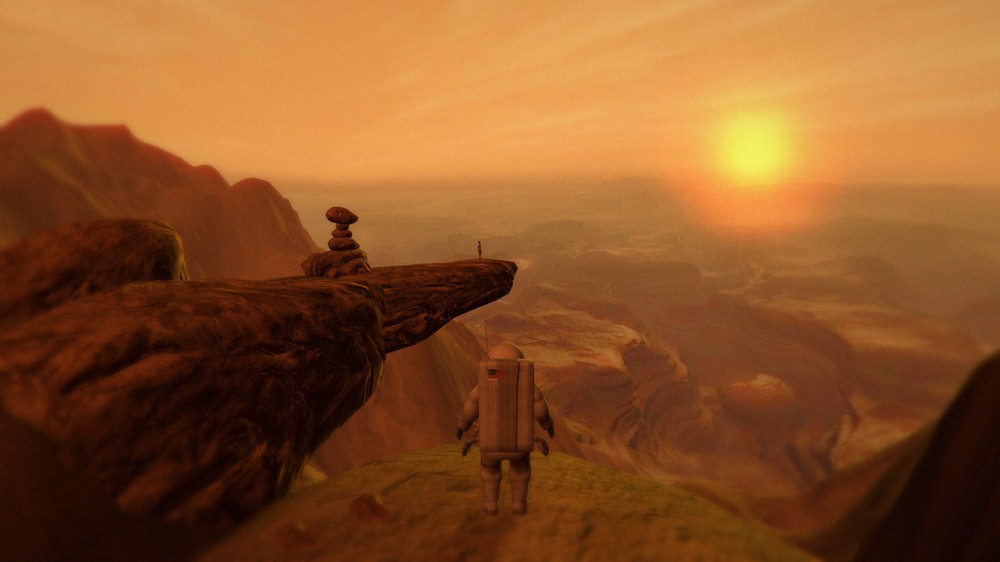