Nothing about the game engages or entertains in the slightest.
Generic presentation, generic gameplay.
Controls that aren't as precise as they need to be.

A passable mobile experience but you could do far better on the Xbox One.

Leo’s Fortune isn’t a good game. Let’s get that out of the way, and move forward, ok?

First off, let’s talk about what this game is. From developers 1337 & Senri, Leo’s Fortune is a former smart device touch-based platformer. There have been a lot of these types of games making the transition over to consoles and PC, and it’s always the same thing; controls that don’t match 1-to-1 to their touch-based counterparts, and an experience that feels limited when compared to other games that were natively designed for that platform. In other words, if you’re looking for a platforming experience that far exceeds what Leo’s setting out to accomplish, go pick up one of the recent Rayman titles, or even Super Mario Maker. Now, I can’t objectively say that the iOS and Android versions of this game are bad- they may be completely serviceable on those devices. But, what I do know, is that on consoles everything about it left me feeling indifferent and bored.

To put an even finer point on the problem with porting “phone” games over to consoles and PC, there is a huge gulf of difference between the act of playing games of this type on a tablet versus on your couch, controller in hand. When you’re waiting for a bus or train, and you need something to distract you for 5-20 minutes, these types of game scratch that itch perfectly. They are, almost by definition, meant to be picked up and then put back down. 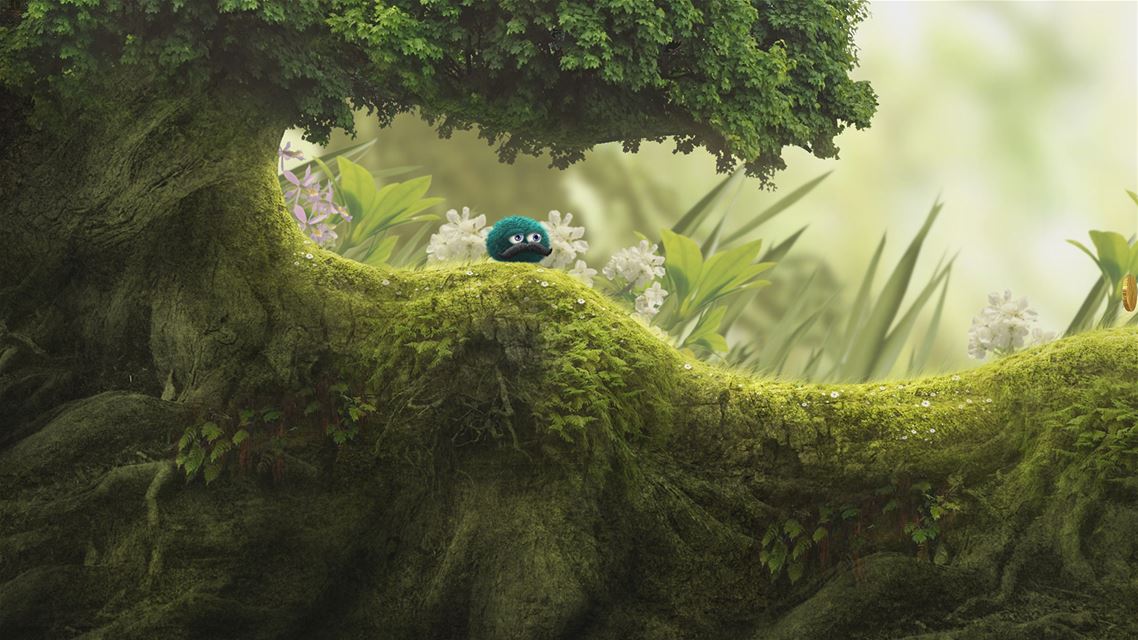 Now, transition that same game play to a home console experience, and it just doesn’t fly. You’re not in a rush, nor are you half paying attention to things around you… you’re on your couch (or wherever you play), and you’ve set aside a certain amount to time for play. Within minutes, your mind is wandering and your left feeling bored and restless because these games aren’t meant to hold your attention for extended periods of time.

Anyway, there are a few positives. It looks great- there’s a crisp feel to the visuals and overall presentation that is super-pleasing to the eye. Honestly, I kind of wish I could just judge the game on it’s looks alone… the rating would be much higher. The frame rate is solid, which should be expected considering the heritage of the game, and it never gets in the way of you juggling the physics-based puzzles and platforming. Lastly, the controls do their best given what they have to work with. Compensating with a big learning curve, you can eventually get done what you have to do in the game to progress, and I suppose the developers should be given credit for the transition from touch to controller. 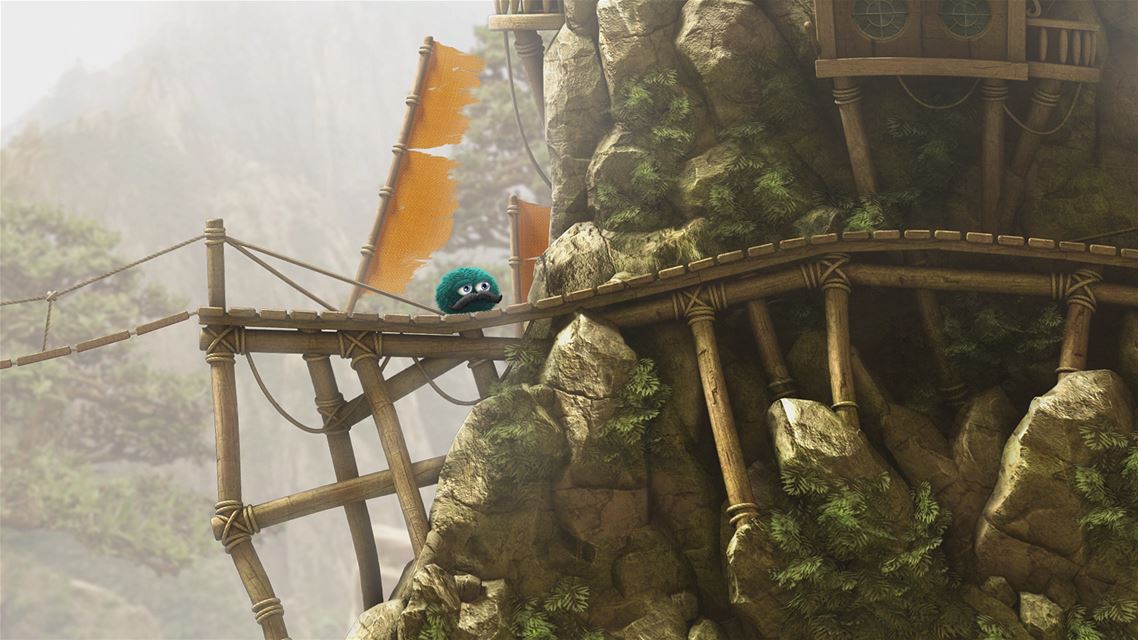 As you can most likely guess by now, these few redeeming qualities aren’t enough to save the game, nor make it one worth your time and money. As serviceable as the controls are, they still ultimately don’t handle as well as you need them too, especially when compared to their touch counterparts, as discussed earlier.

While the game’s fidelity and presentation is quite easy on the eyes, it’s cute without context or charisma. The characters- somewhere between Muppet heads and Nick Park doodles- have the shape and appearance that they have because they need to work within the confines of the level designs. This ultimately takes away from the visuals, as the world and characters seem stock and generic. There isn’t even really any animation to the characters, leaving you with little more than a furry, googly-eyed ball. 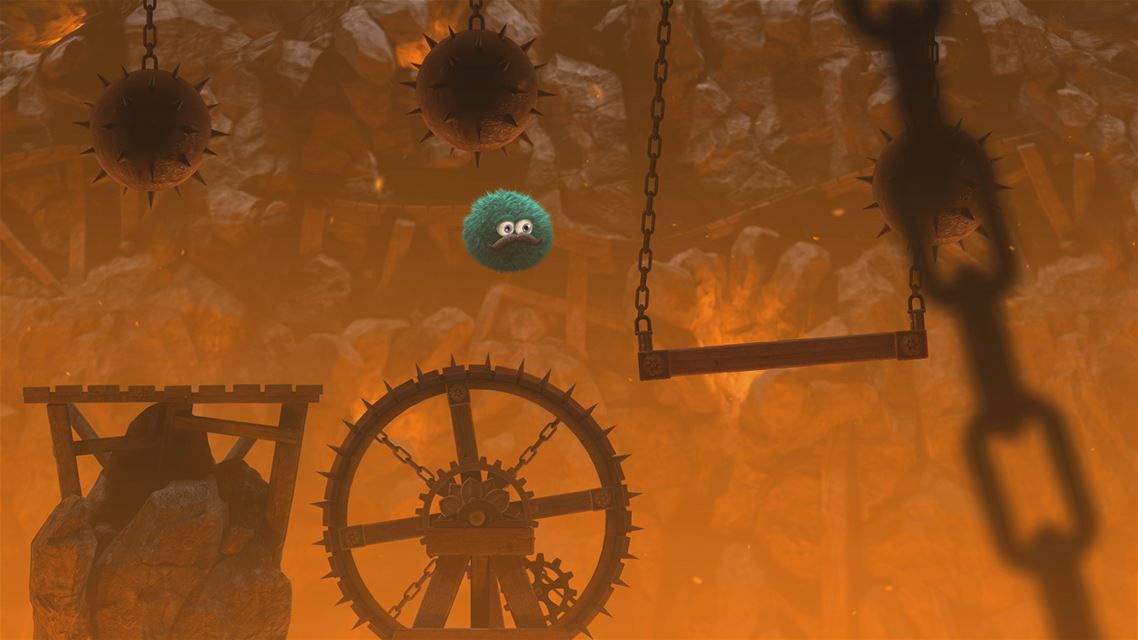 And those physics-based puzzles and platforming that I mentioned earlier? They’re more about perfect timing an execution than utilizing mental skills. There’s never an “a-ha!” moment of realization as you play- you know the entire time what you have to do on a given level, it’s just about performing that task perfectly. Some may argue that comes down to semantics and preference, but I feel it’s an important distinction to make none-the-less.

Look, at the end of the day, I want every game to be awesome. I hate having to tear into a bad game because I know that real human beings were behind it’s creation, and they most likely had the best of intentions going into the process. However, the consumer is still expected to hand over money in order to play it, and that’s where reviews come in. This game may be a passable experience for your phone or tablet, but when it comes to consoles/pc, you could do far better with your time and money. 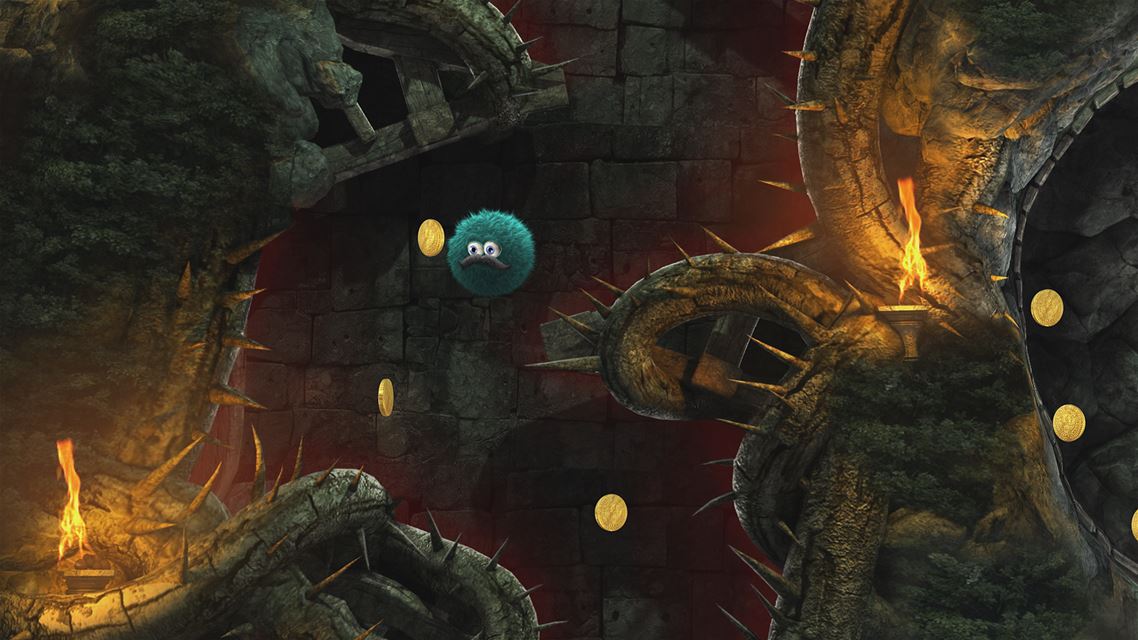 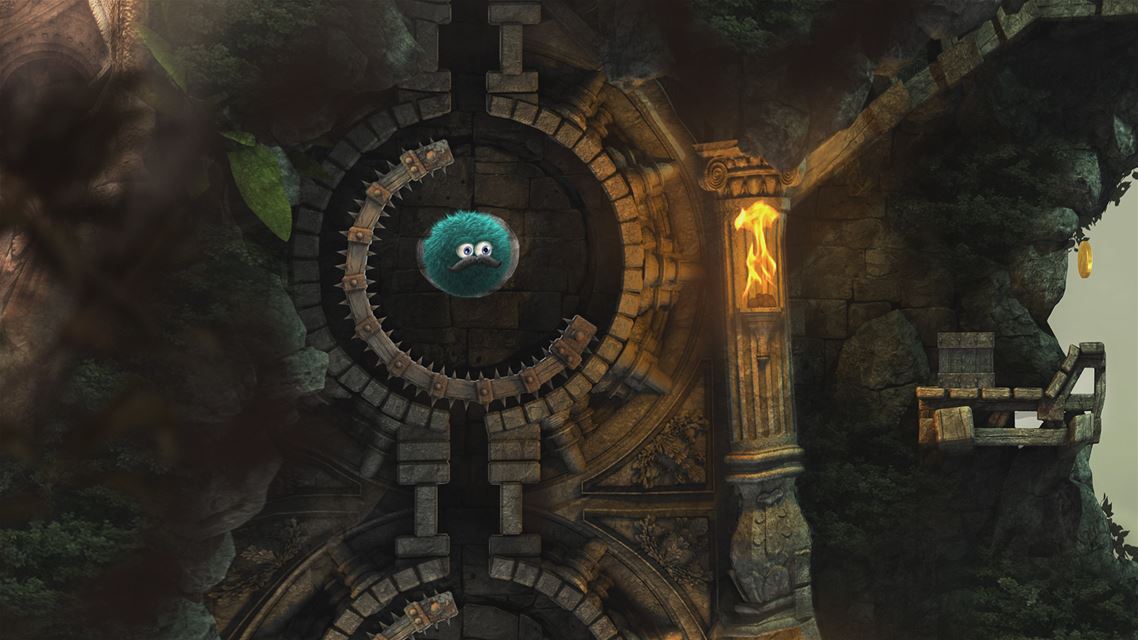 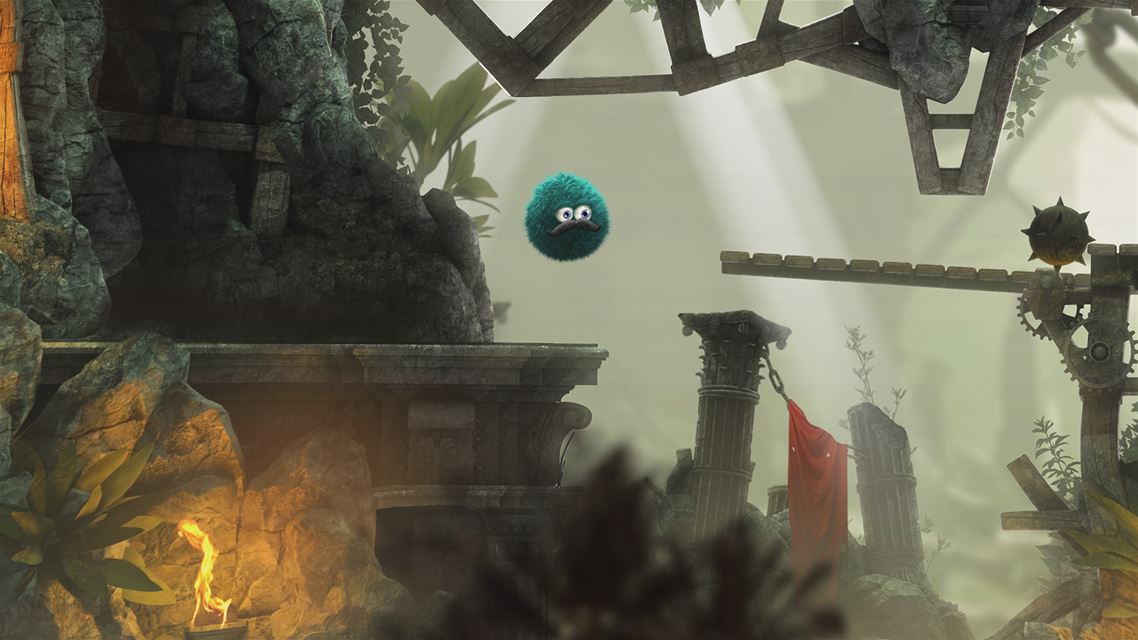 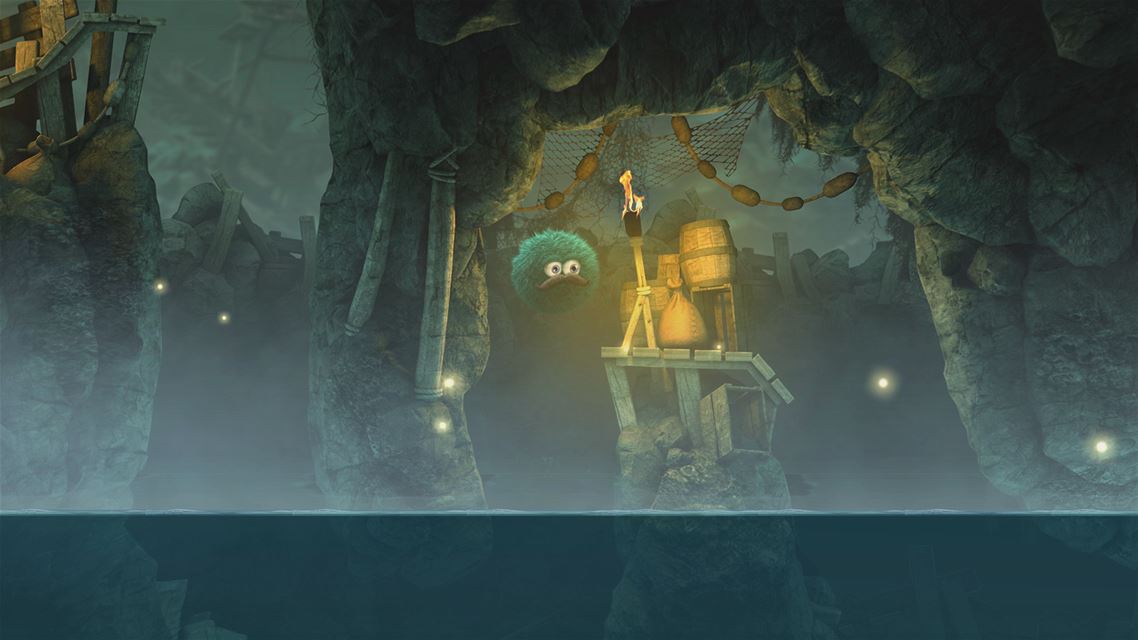 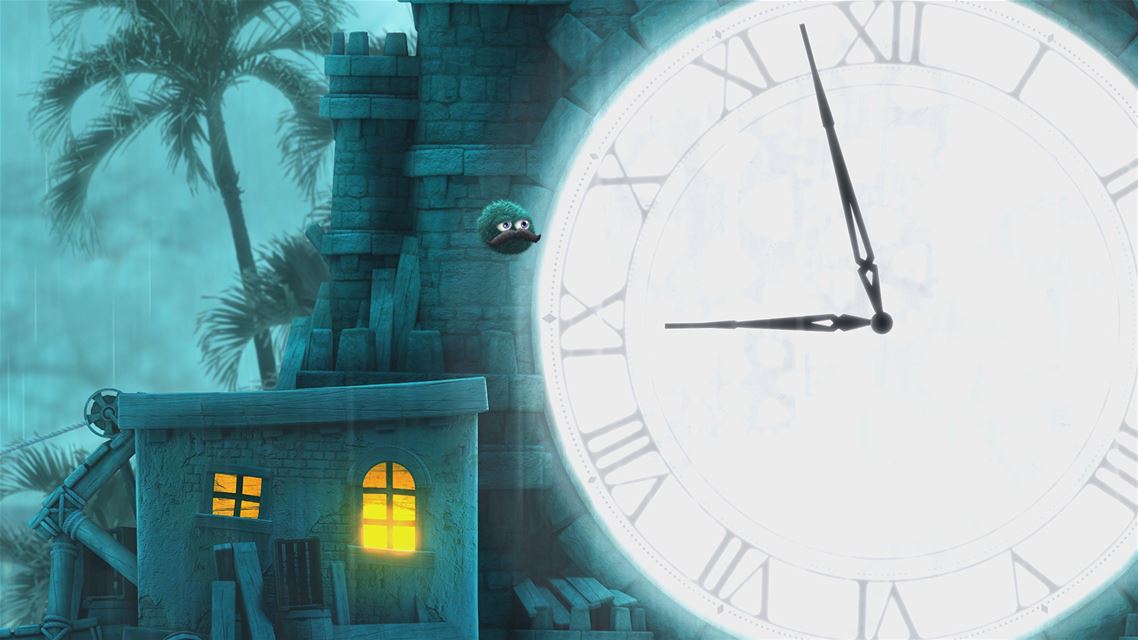 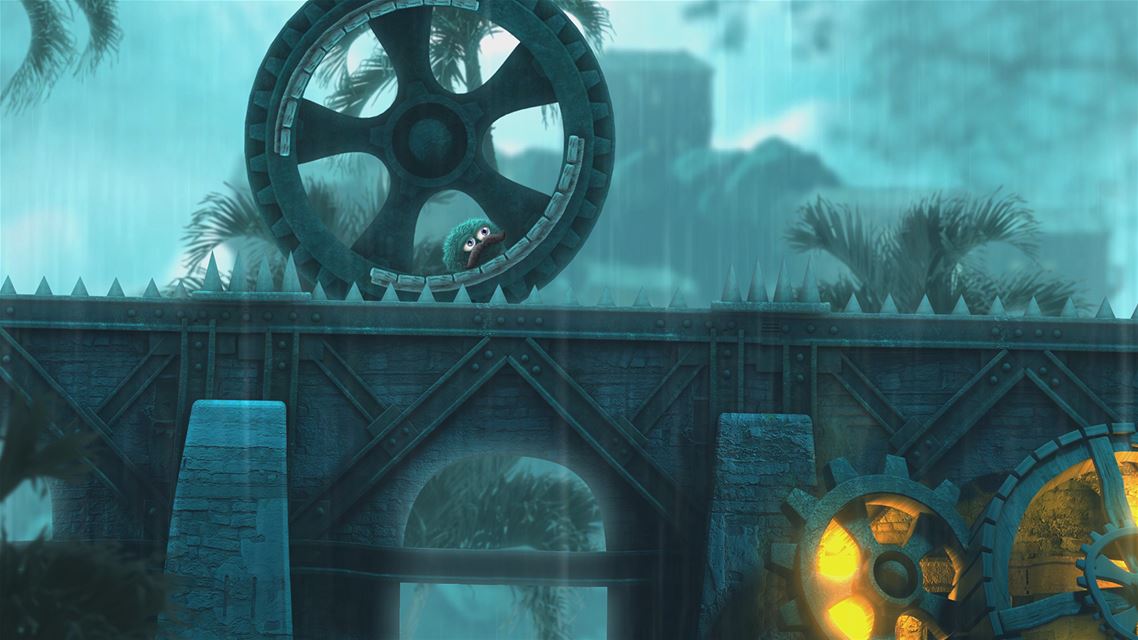 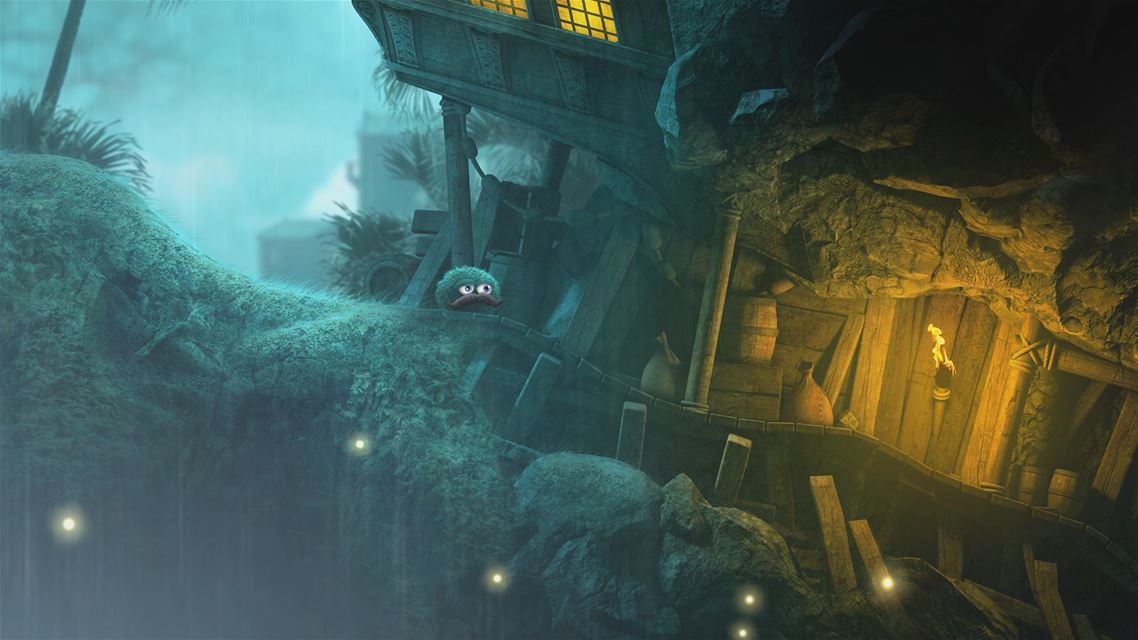 1
1139
The Walking Dead: Saints & Sinners Review – Oculus Quest
2
984
Werewolf: The Apocalypse – Heart of the Forest launches on October the 13th
3
984
Synth Riders Celebrates Anniversary with a Month Full of Treats and an Oculus Ques...
4
984
Worm Jazz Review – PC
5
984
The Falconeer First-Look Preview – PC
6
984
Metamorphosis is 33% Off on Steam!
7
983
Take to the Skies and Choose a Side in the New Trailer for Next Generation Air Com...
8
983
CRASH BANDICOOT 4: IT’S ABOUT TIME IS AVAILABLE NOW
9
983
Frictional Games Shows Off First Gameplay Footage of Amnesia: Rebirth
10
983
Join the Galaxy’s Finest as Star Wars™: Squadrons Soars Into Homes Today
All Original Content on Game Chronicles is Copyright (c) 2002-2020
Sinjin Solves Walkthroughs Copyright (c) 1996-2020 by Mark Smith