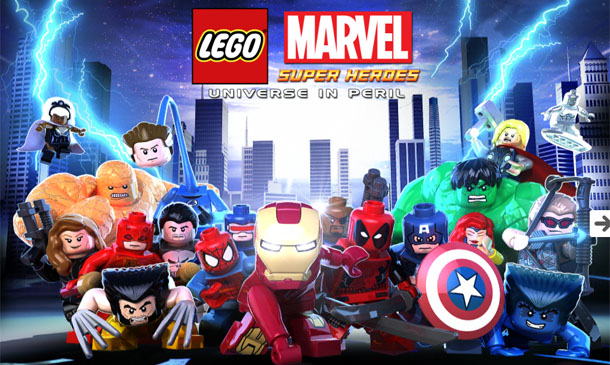 Ambitious port that is ultimately defeated by platform limitations.

LEGO games continue to grow beyond their niche genre status into an almost cult-like following. They have already appeared on handheld game systems like the 3DS and PS Vita, so it was only logical they come to phones and tablets.   LEGO Marvel Super Heroes: Universe in Peril Review is the iOS version of last year’s console and PC release of the same game (minus the Universe in Peril).

Warner Bros. Entertainment has desperately tried to mirror that version on the iPad, but the simple fact is that there just isn’t enough power to do the game justice. Things start off all nice with the same opening movie featuring fantastic pre-rendered CG, but once you are dropped onto that street outside the train station to take over as either Ironman or Hulk, things fall apart fast.

The first main issue is that you are playing from a very awkward and very static top-down angled view that can make simple navigation a troublesome affair, especially if you want to use the on-screen D-pad which offers more precise controls versus the simpler, safer, yet less precise on-touch movement. 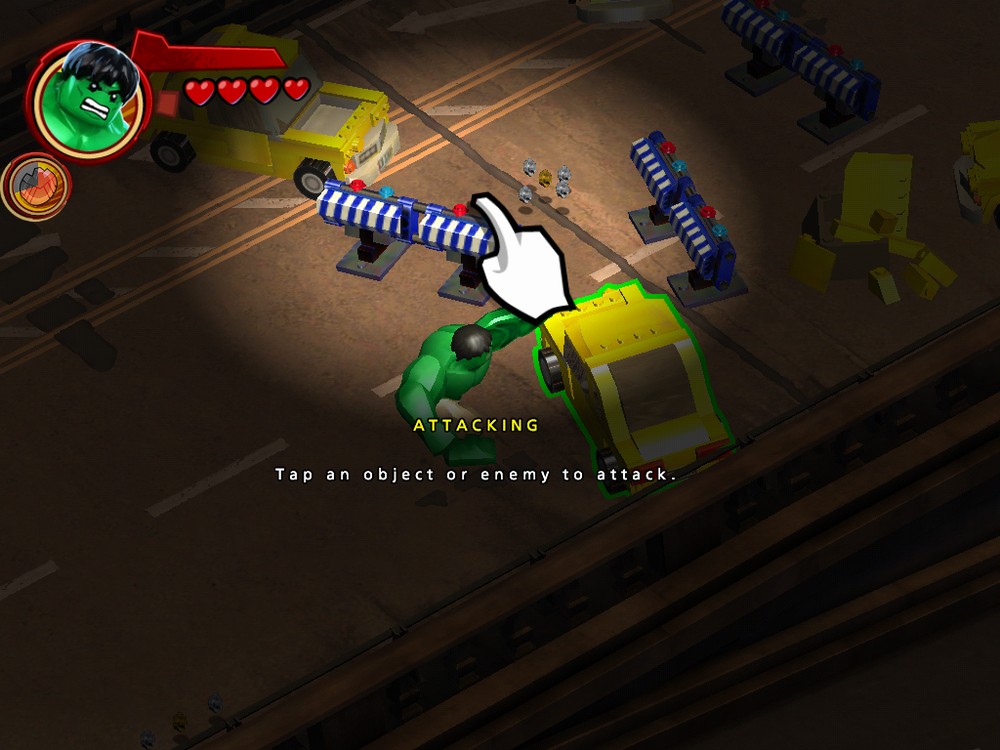 While the touch-navigation works most of the time the game has trouble distinguishing movement commands from the sweeping gestures used to trigger a character’s special move.   You are ultimately left with the choice of using the D-pad and possibly dying due to poor camera angles, or using the touch commands and dying because you dodged instead of using a power.   It’s very frustrating.

The next problem can’t really be avoided when you choose to play on a mobile platform, and that is lack of co-op play. These LEGO games have always featured a strong cooperative element and that just isn’t possible on the iPad.  But even for those who might say they play solo on the console or PC there were more concessions made to cram this onto a mobile device.

The original game was massive – so massive that I still haven’t finished it and it’s been almost a year since it launched. Universe in Peril take removes the open-world exploration element of the game and simple carves up the game world into 45 stages that have you fighting a set amount of enemies before reaching an end-level boss.   Boss fights are rather unimpressive and lose their epic scale due to the smaller screen and the poor fixed camera angle. 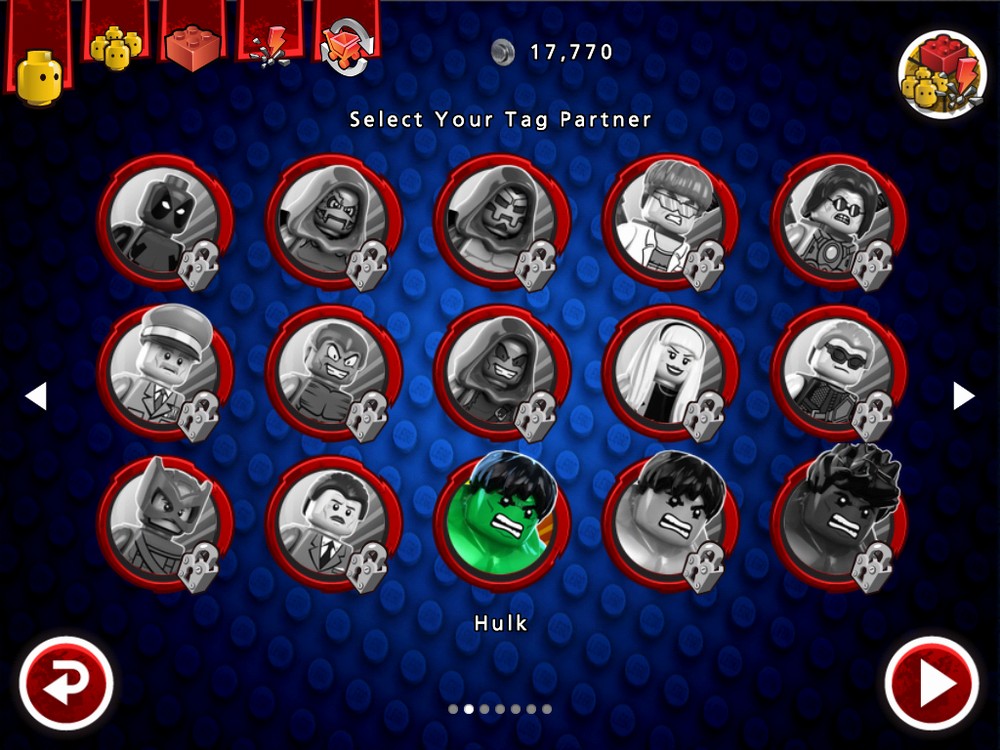 I was impressed that they managed to work in more than 90 characters that can be unlocked by gameplay or in-app purchases.  This does add a bit of replayability to the game since you can always replay previous levels as new characters with new powers, but given the gameplay and control issues it’s unlikely you would want to.

Chances are you probably already own some other system that will play this game and play it better. While I give WB credit for trying to get LEGO Marvel Super Heroes onto as many devices as possible, Universe in Peril is just a poor port and tiny vertical slice of the full experience. 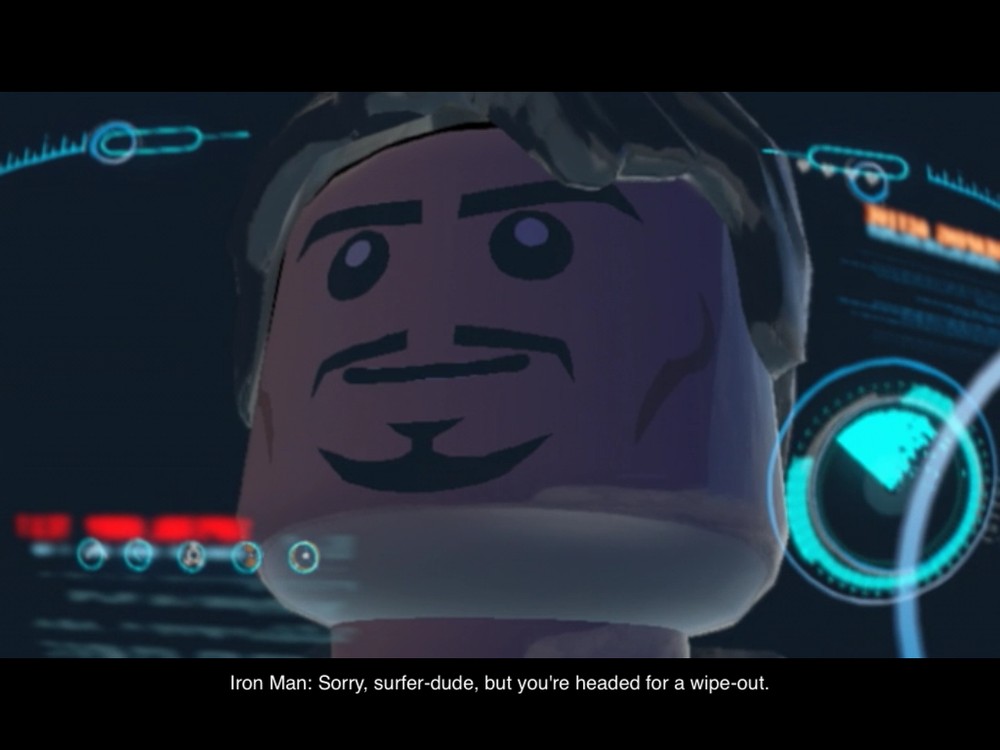 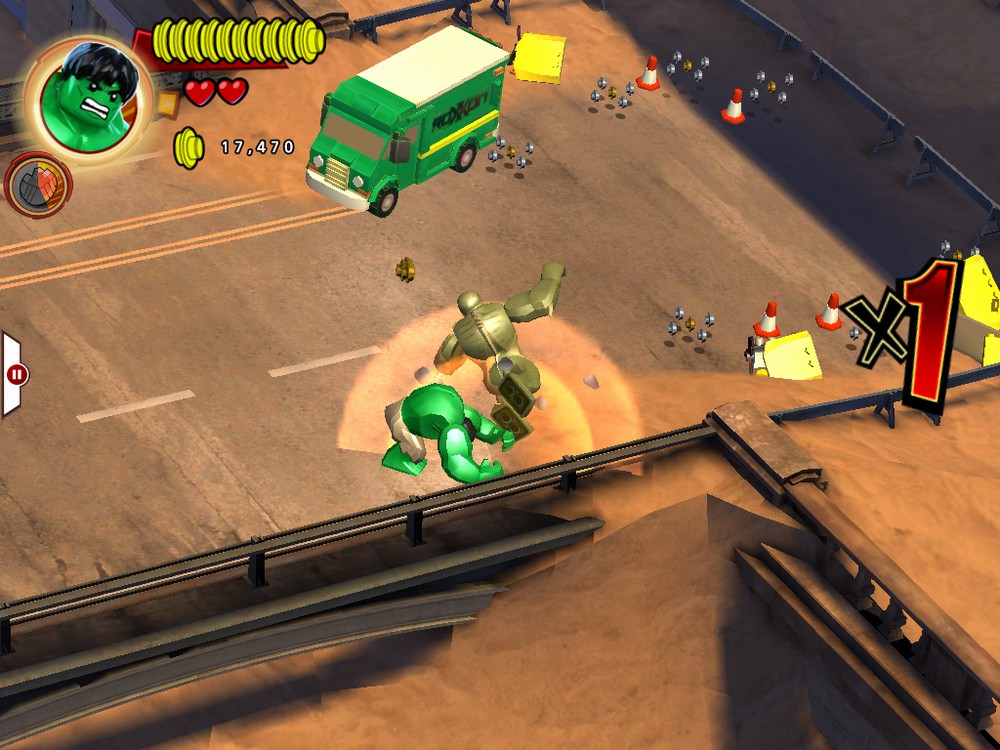 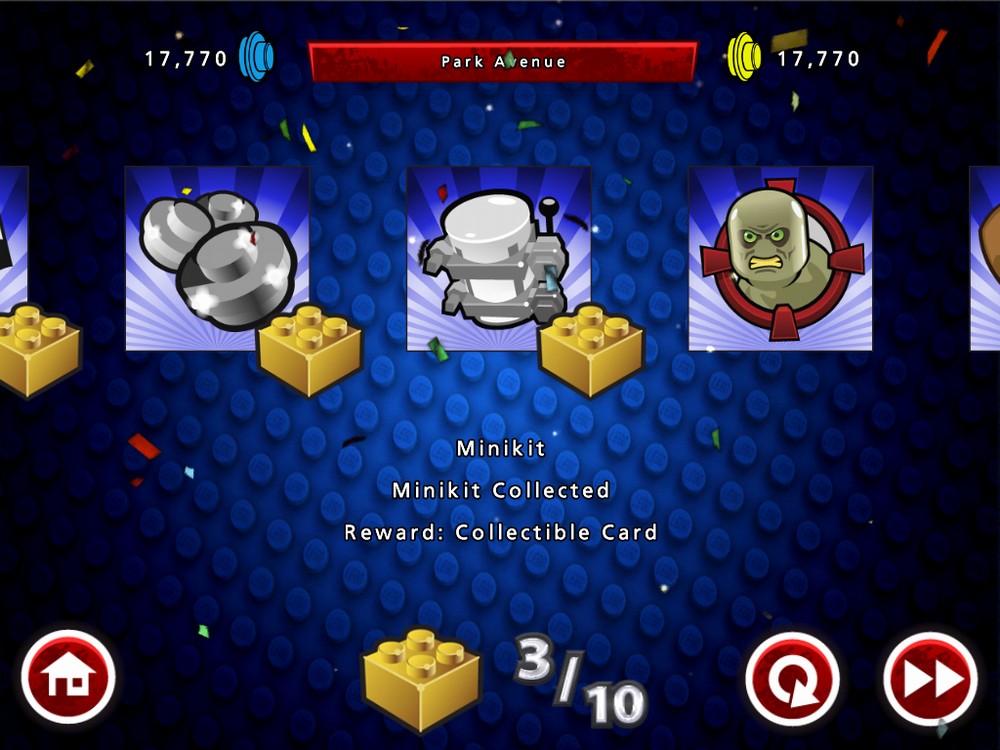 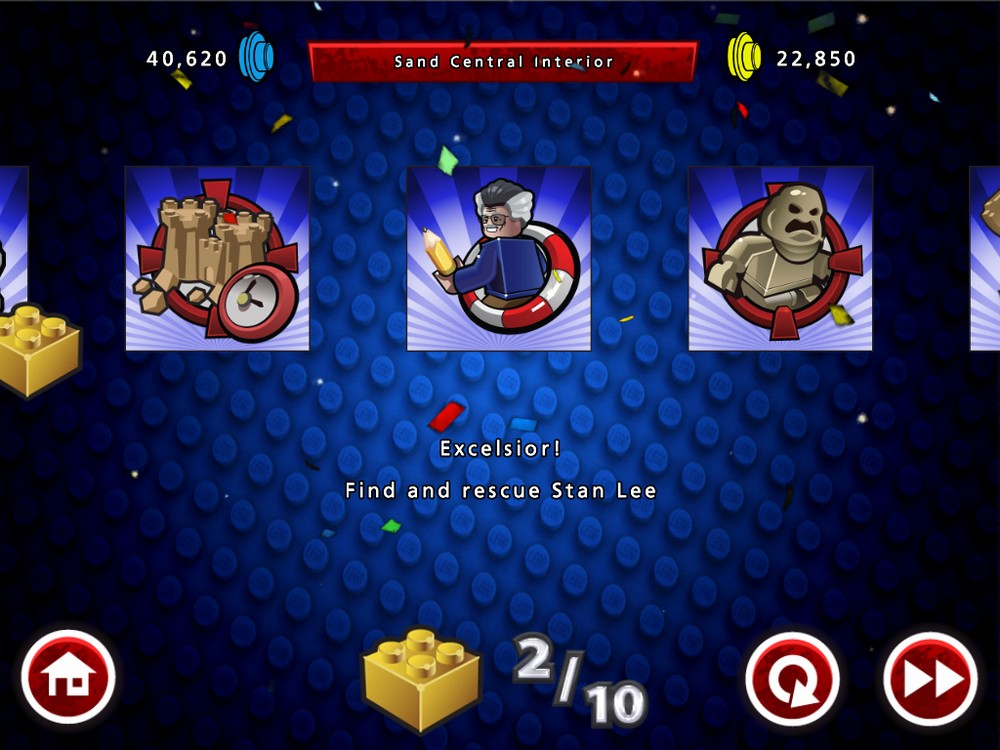 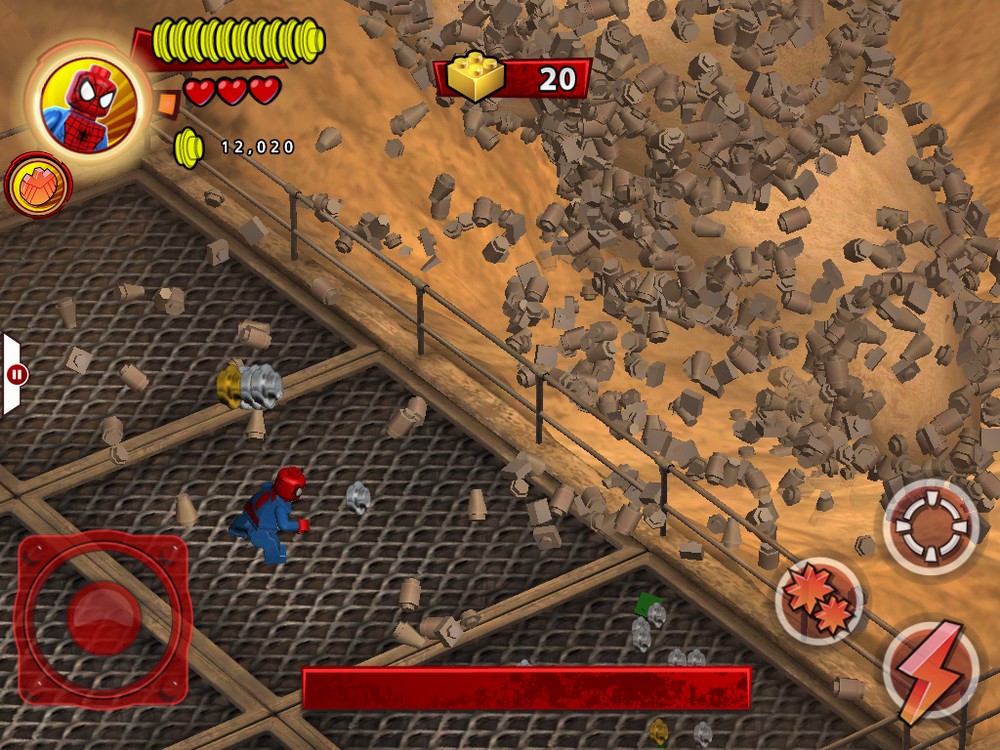 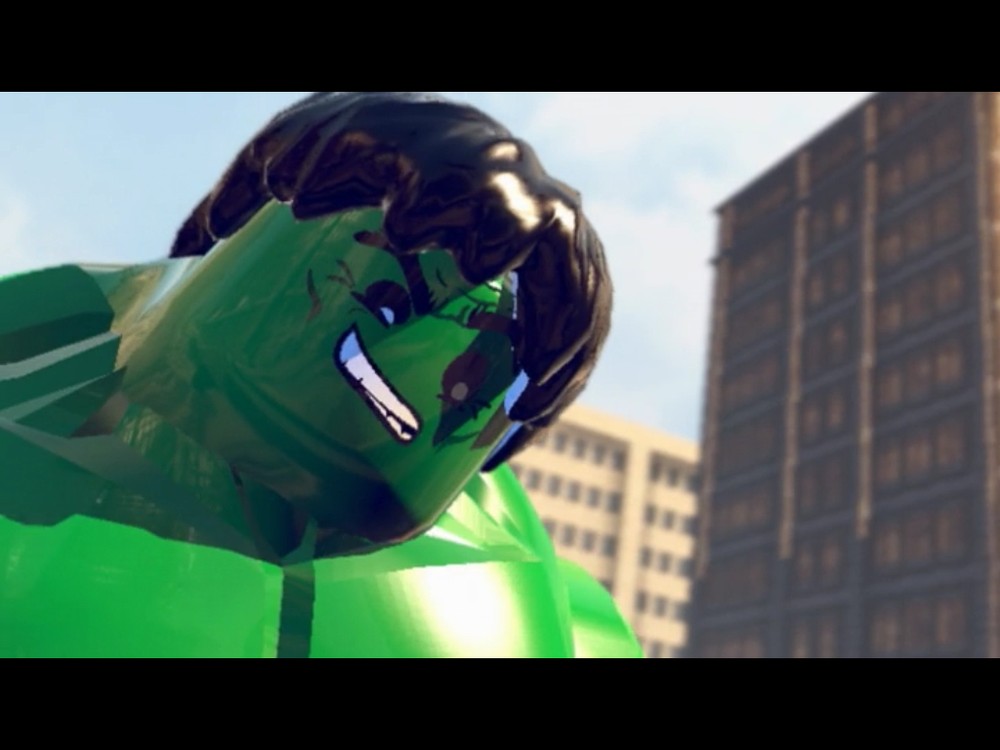 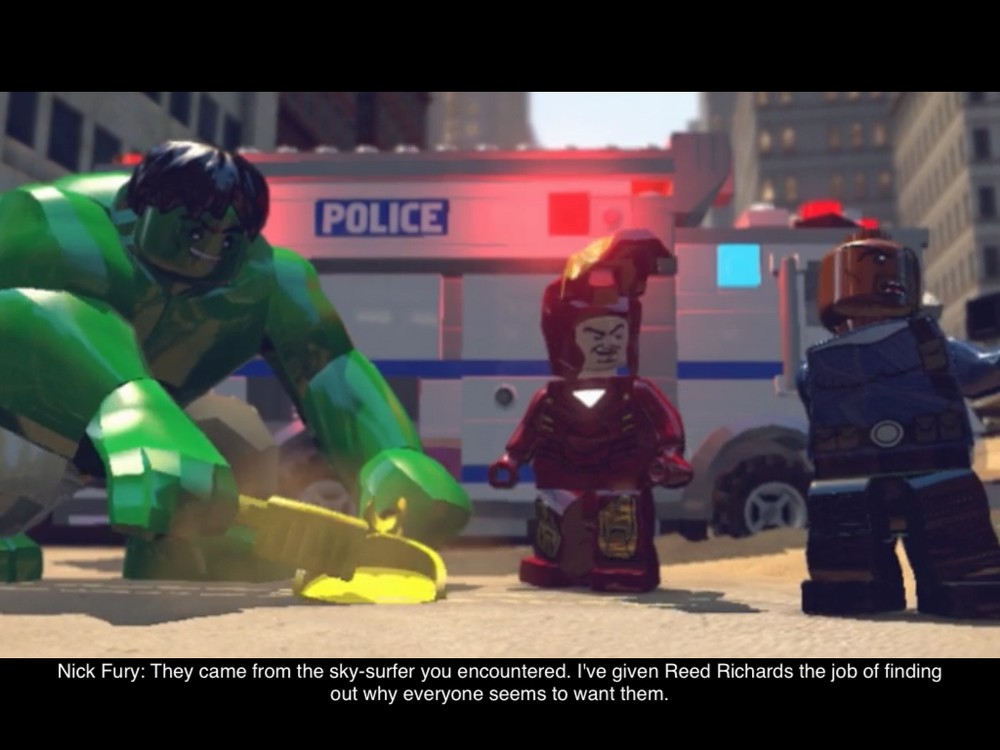 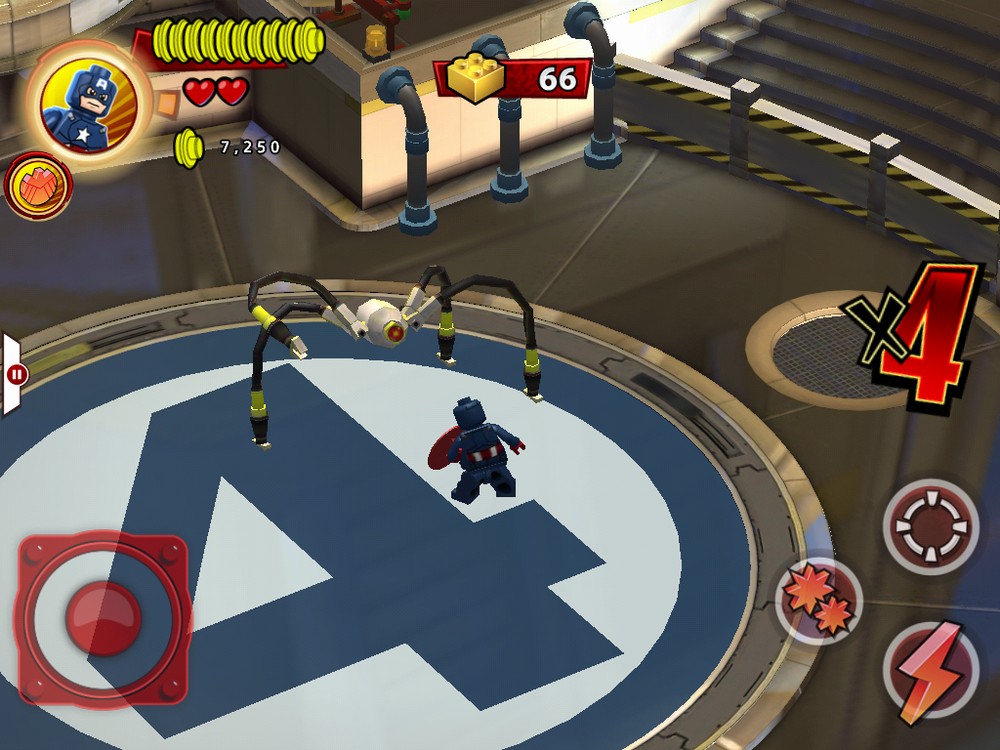