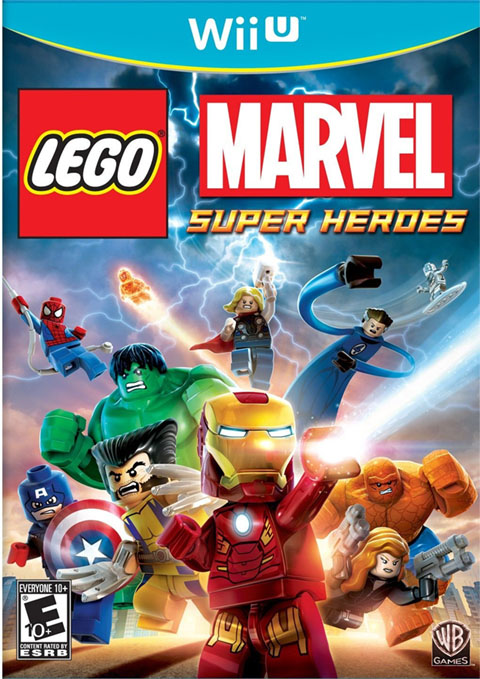 There are tons of side missions and things to collect, the writing will make you smile.

Combat is extremely simple and repetitive.

Lego Marvel Super Heroes is a fun game with a mountain of content and light-hearted comedy that can make you smile.

Lego Marvel Super Heroes is an open-world sandbox game from Travelers’ Tales (TT Games). If you played Lego City Undercover or Lego Batman 2: DC Super Heroes, you have a rough idea of what to expect. The story is simple, and serves as a good excuse to bring in every villain and hero they possibly can: Silver Surfer crashes on Earth and his board breaks up into pieces, called Cosmic Bricks. Dr. Doom wants to gather these Cosmic Bricks and make a super weapon out of them, and allies with Loki, Magneto, Venom, and loads of other classic Marvel villains to bring this plan to fruition. The only way to beat a huge villain crossover is, of course, with a huge hero crossover, and there’s the basic premise of the game.

The game follows the general Lego formula: You have an open world where you run around a Lego Marvel version of New York City. The story directs you around the city as the plot advances, though you’re free to explore wherever you like. Over the course of the game, you unlock more playable character, and a great selling point for any good Lego game. There are over a hundred and fifty playable characters to unlock with loads of crazy super powers. These powers are useful for fighting baddies, of which there are plenty, but many areas in the game are also built to highlight a particular character’s powers, so there are a lot of opportunities for characters to shine. Captain America can throw his shield to hit distant objects, Mister Fantastic can stretch and slip through grates, and Hulk Smash. 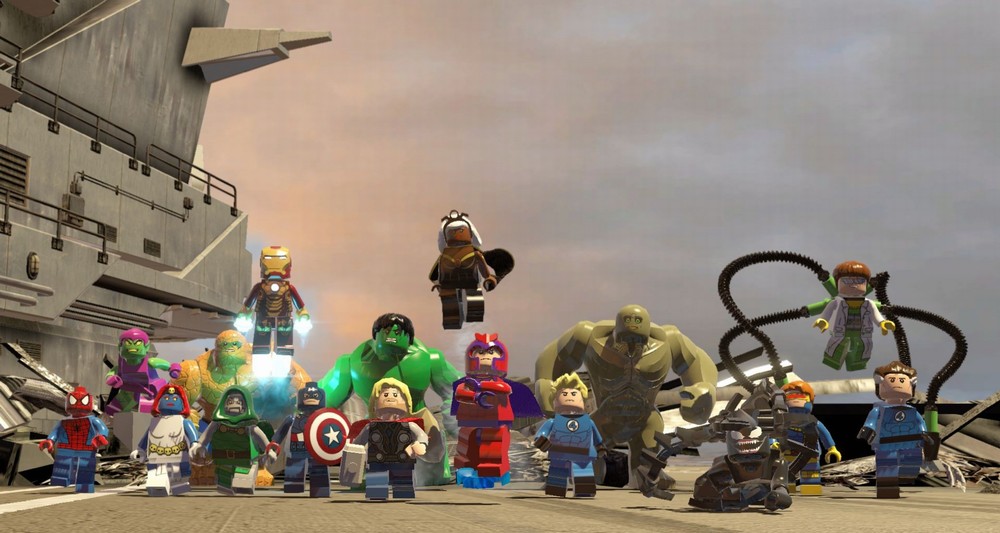 The moment to moment gameplay is largely the same as any other Lego game. When you enter a level, you fight your way through it until you get to the end. It’s basic beat ’em up gameplay where you just beat down hordes upon hordes of minions as you make your way to the villain responsible for one nefarious deed or another. Along the way, you can smash destructible objects into bricks, which you can collect for points, and I often found myself going out of my way specifically to destroy as much as I could, just for the fun of it. Admittedly, there’s no real depth of play here. It’s video game comfort food, and there isn’t much challenge. The boss fights are often unique and clever, but this isn’t the kind of game you turn to for anything other than a way to unwind.

The presentation is, of course, great. This might be the most gorgeous Lego game yet. I have to admit it’s a bit weird seeing fantastic special effects and a relatively realistic-looking city next to the simple and smooth shapes of all the Lego people, but I got used to it fast. The writing is loaded with jokes (all family-friendly, of course). There are a lot of references to Marvel stories in other media (shawarma, anyone?), and a Lego version of Stan Lee can be found in every level. In fact, he can be collected.

Taken on its own merits, Lego Marvel Super Heroes is a fun game with a mountain of content and light-hearted comedy that can make you smile. I prefer more depth to my combat, but I recognize that the Lego games aren’t really meant to be about that, and I’m not their primary audience anyway. This is a game you play to see silly Marvel characters fight other Marvel characters and listen to jokes. If you’re looking for a deeper play experience, you should look elsewhere, but if you just want to sit down and have a good time, this game is a good place for it. 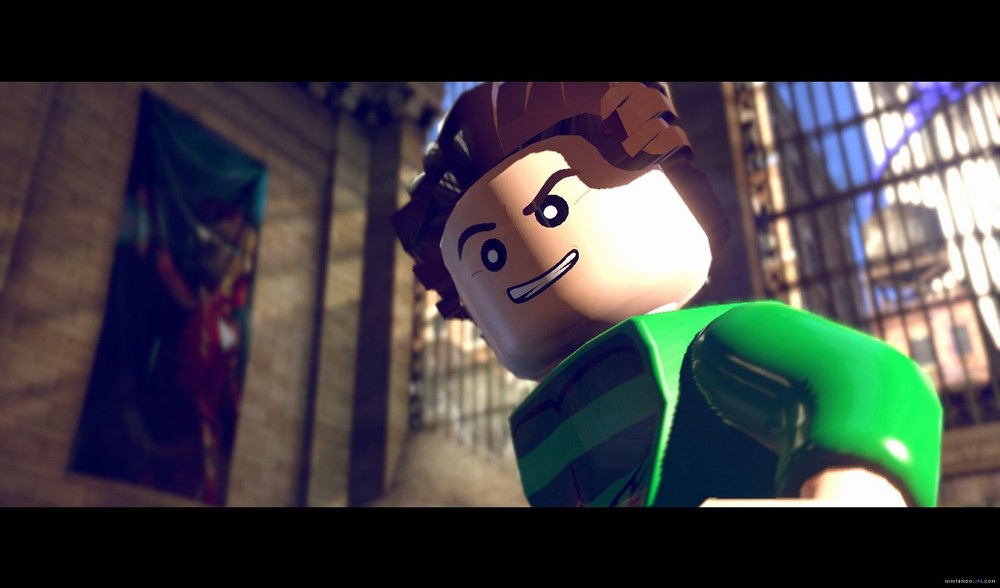 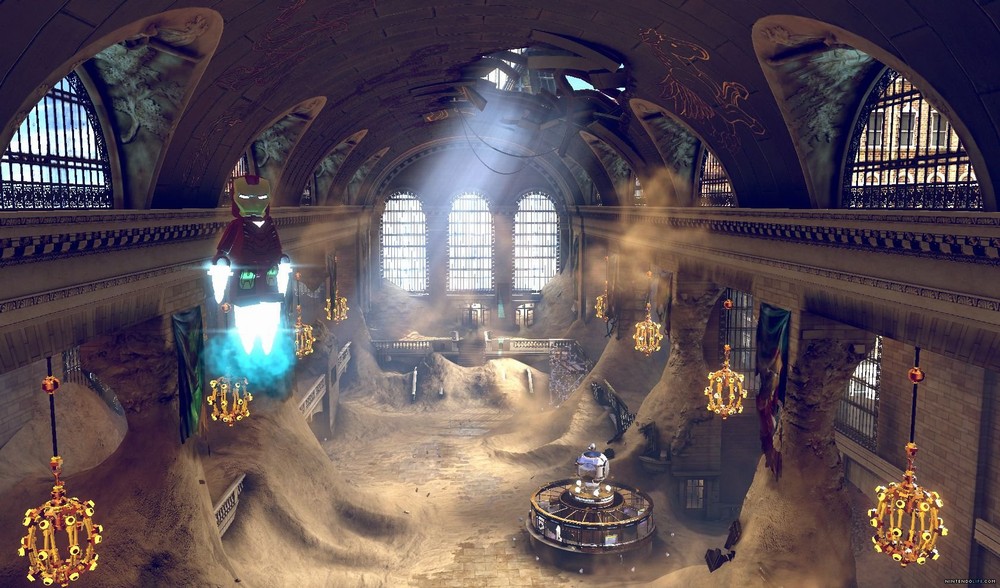 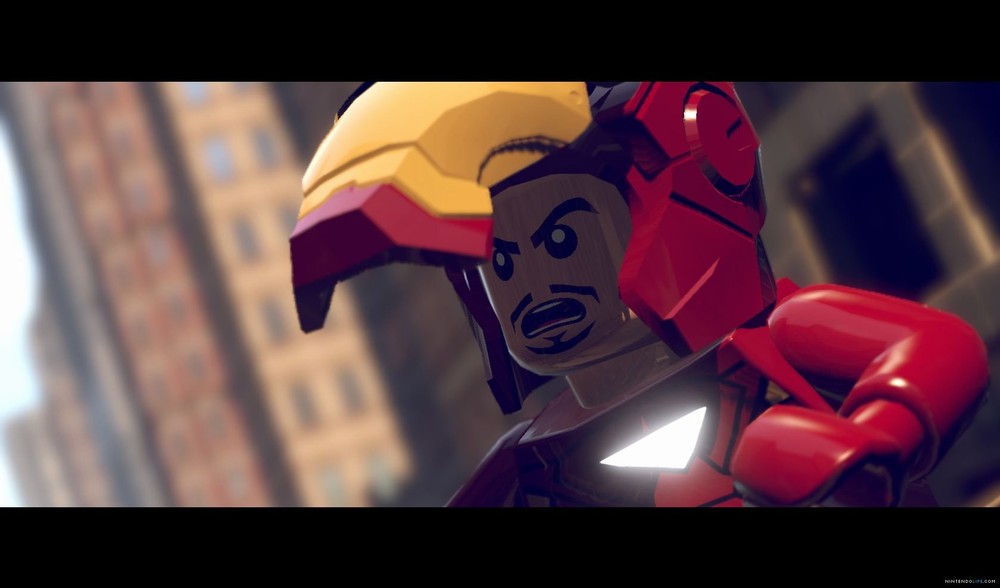 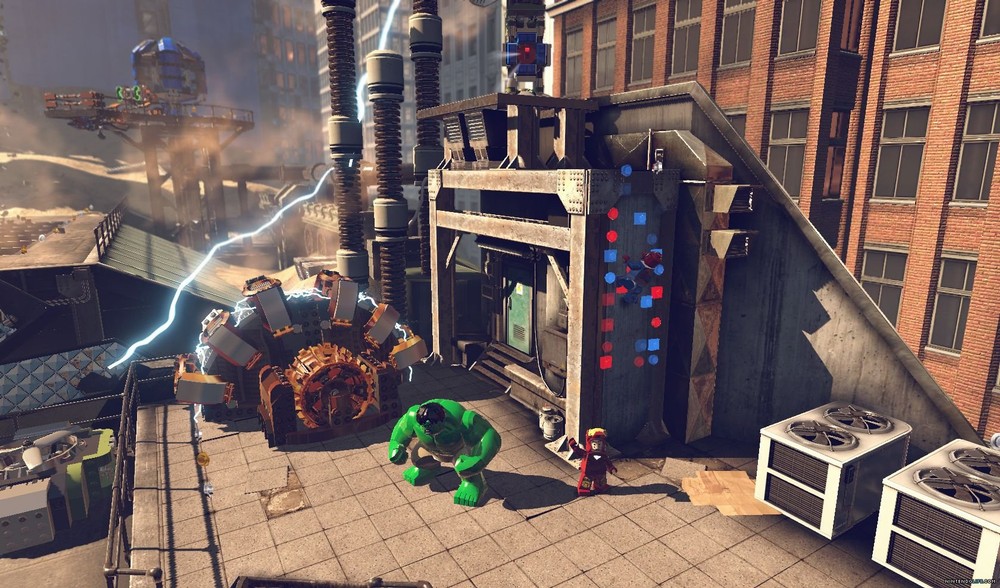 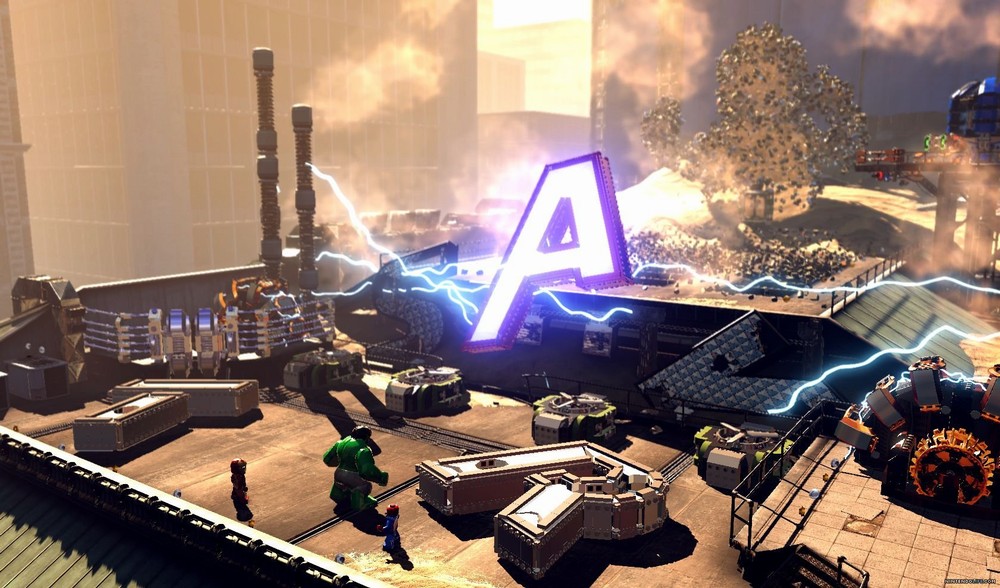 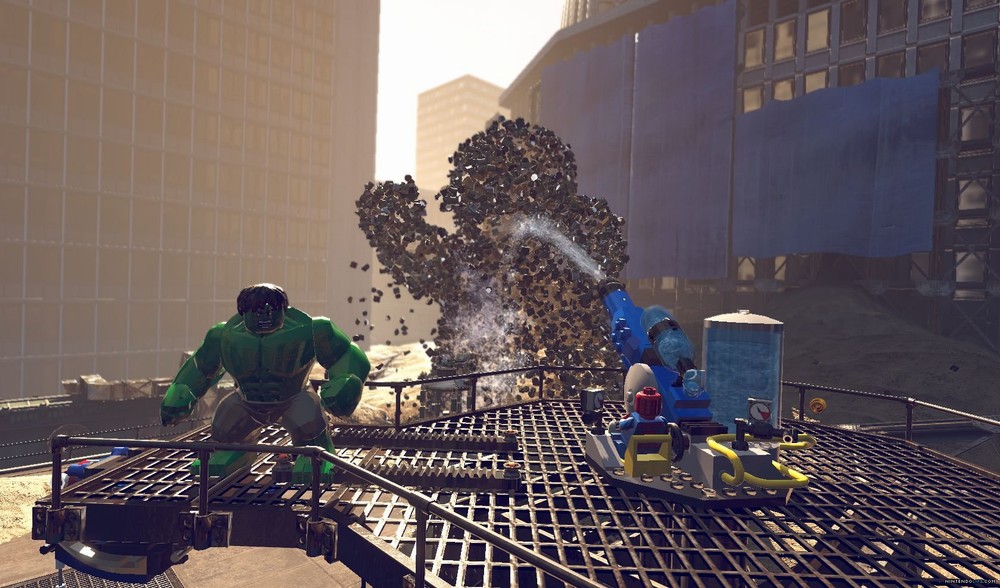 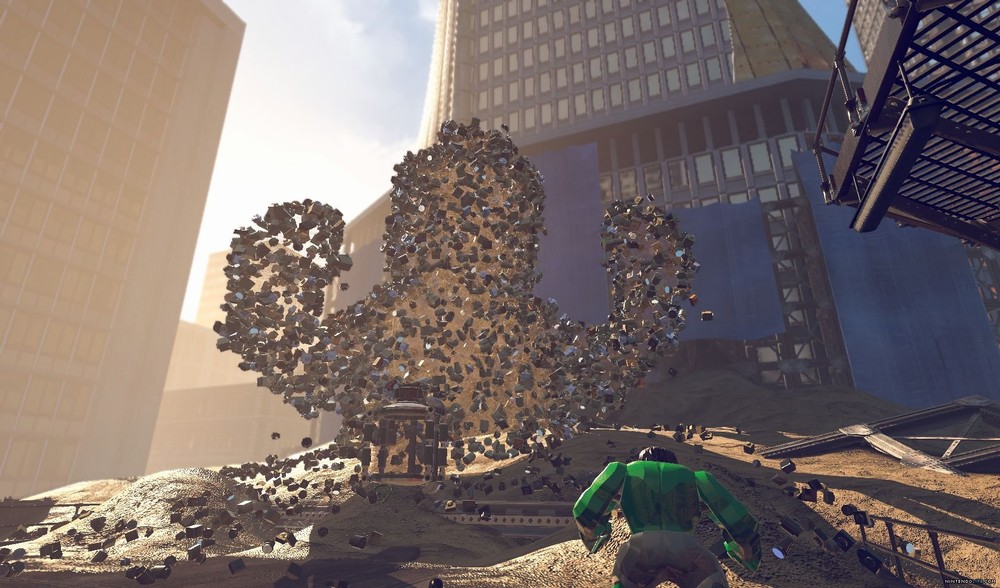 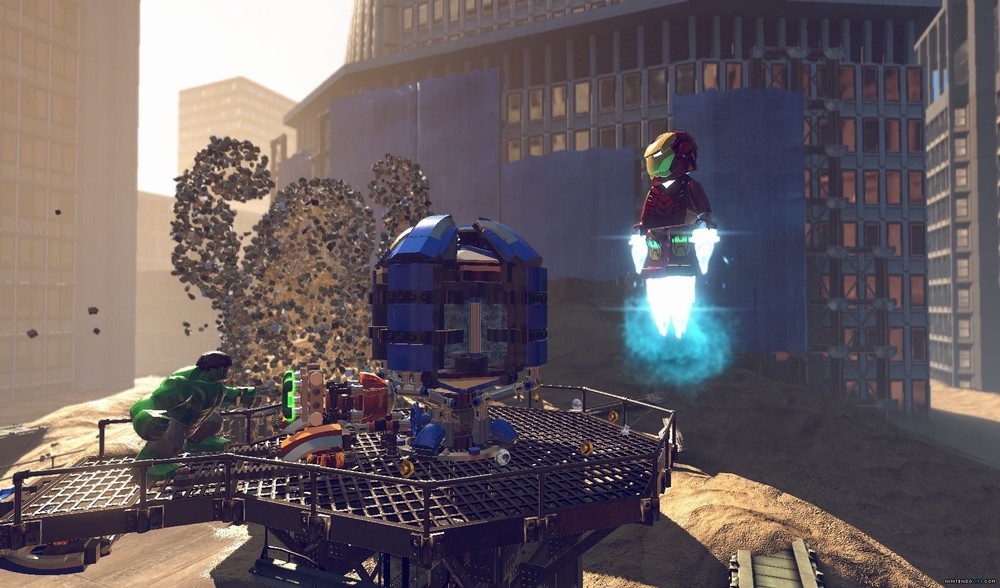 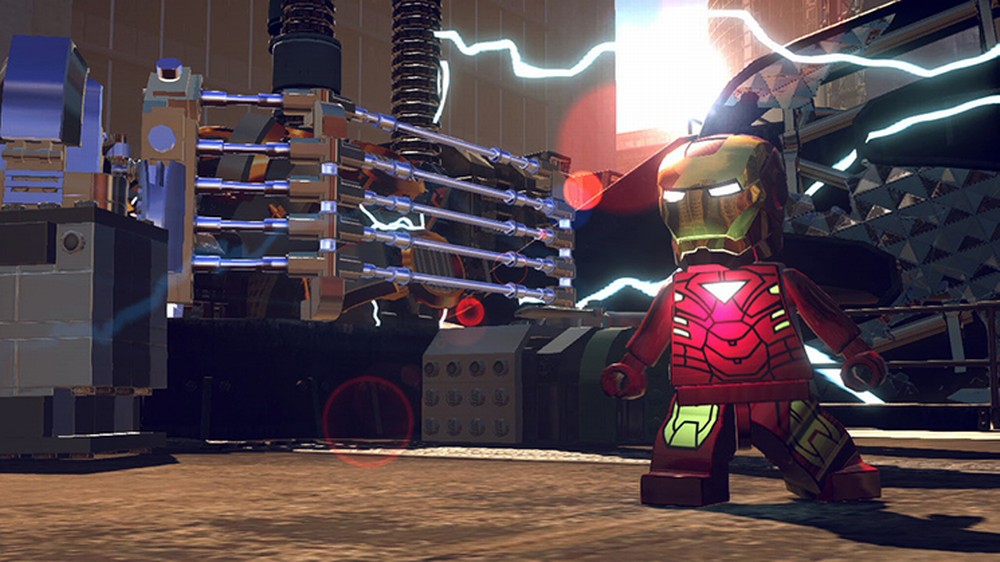 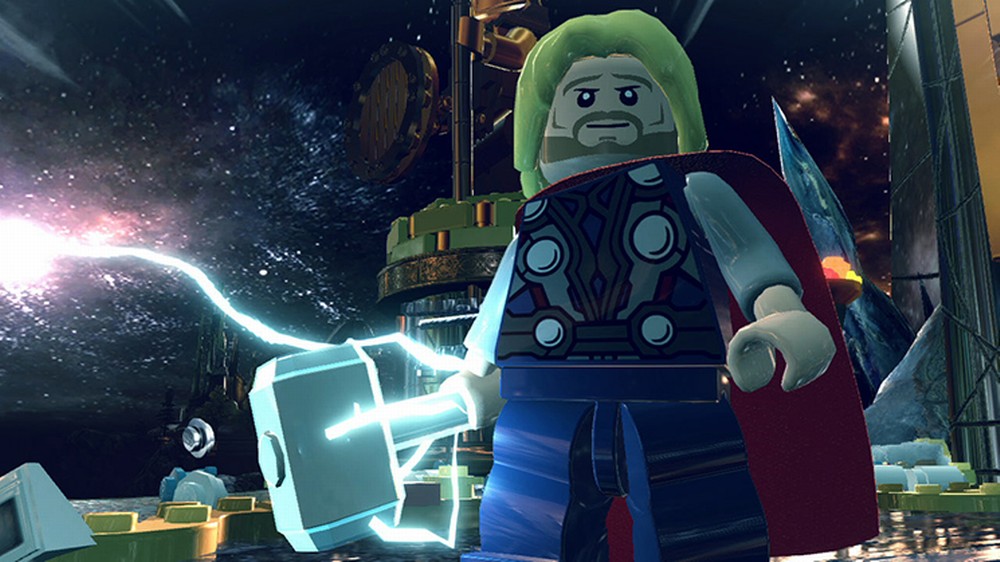 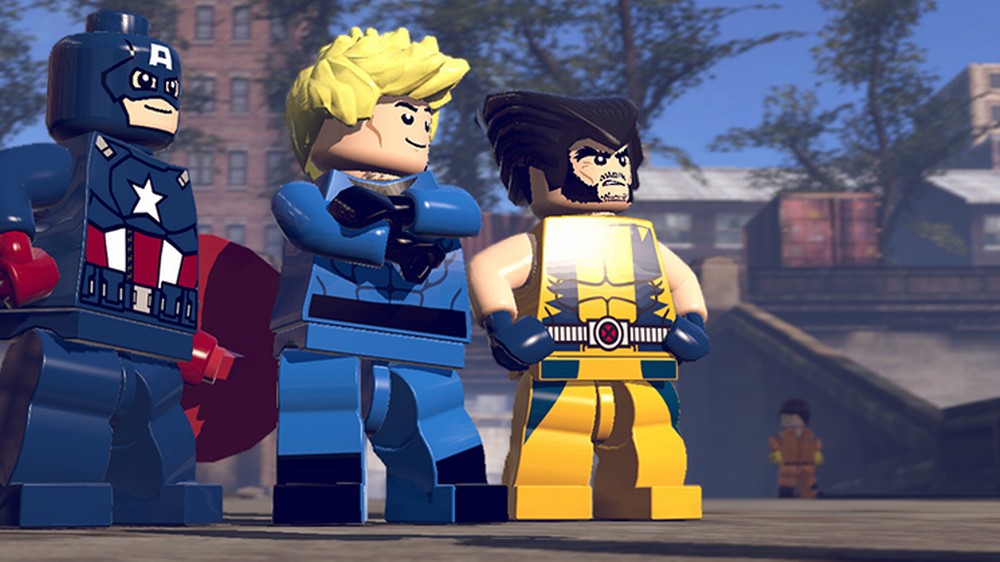 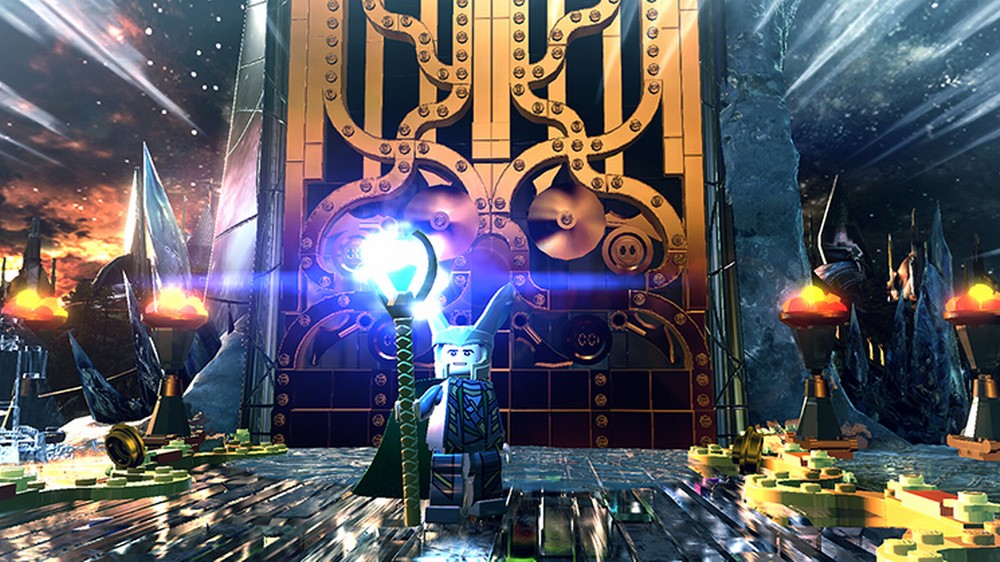 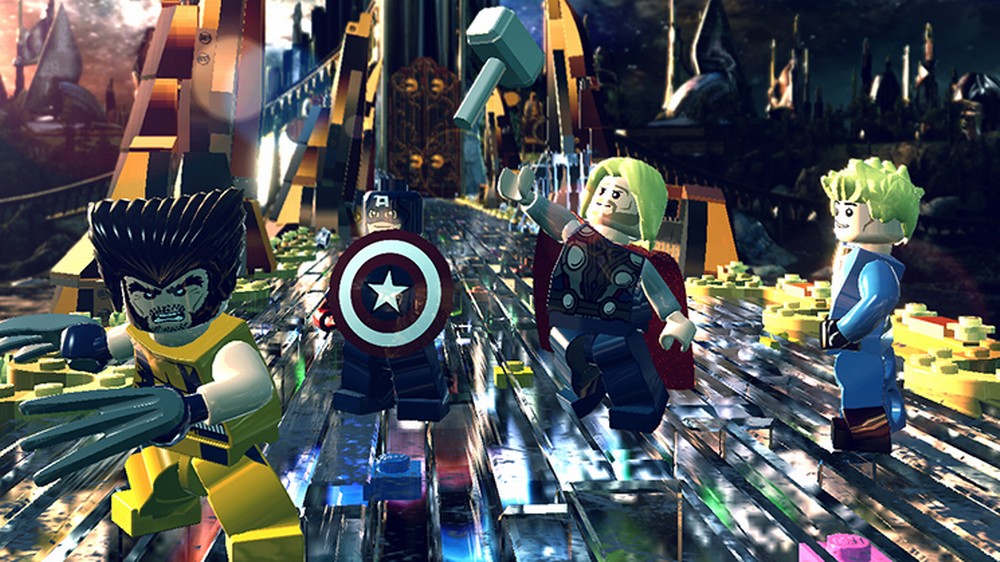 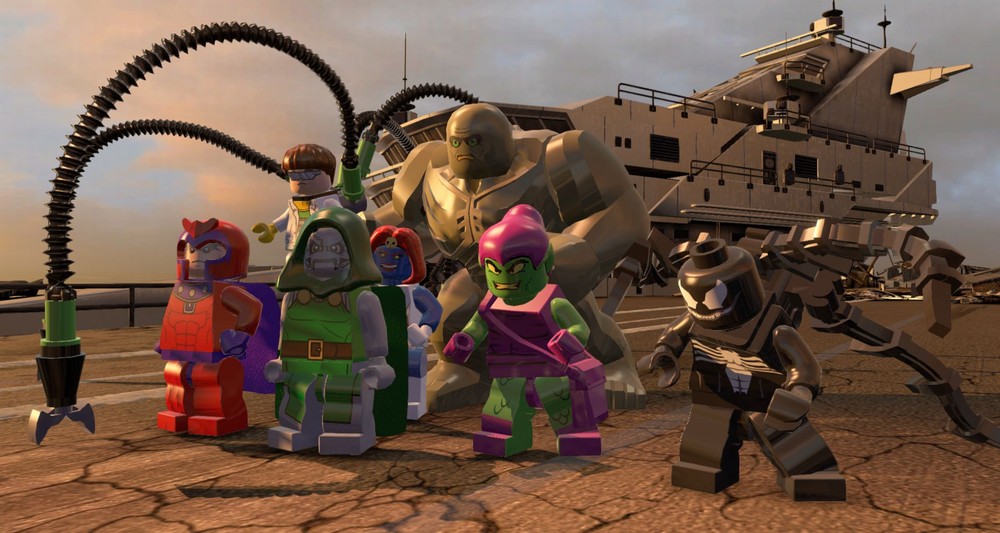 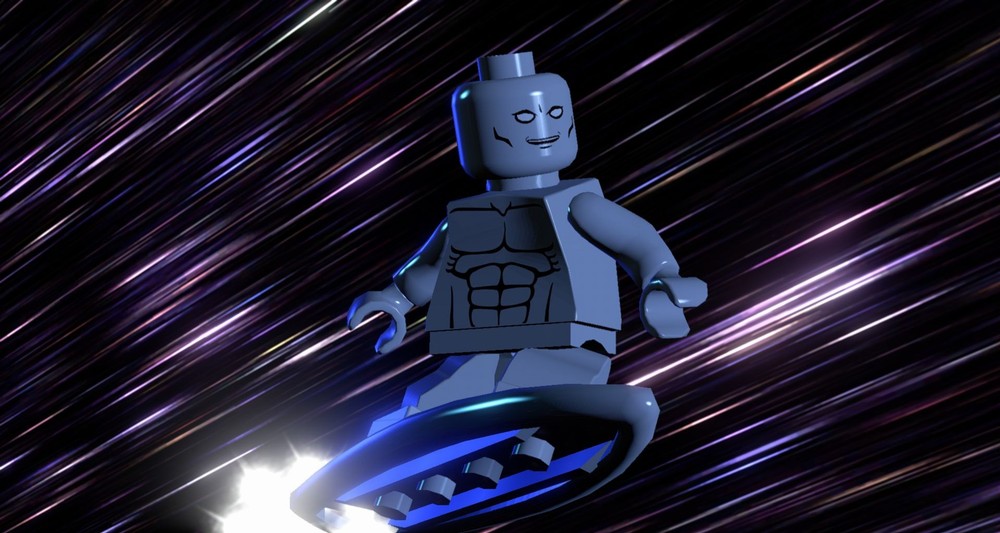