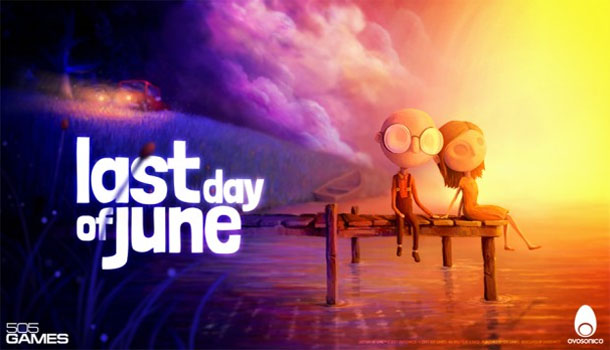 - Does get a little repetitive

An excellent example of what makes gaming a truly unique medium.

As the videogame medium continues to evolve, it’s interesting to see how developers are beginning to tell stories in a way that only videogames can manage. Earlier this year, we had What Remains of Edith Finch, which managed to tell the narrative of an entire family in a manner which books, movies or even television would have found difficult to accomplish. Now, Last Day of June, from Italian Ovosonico, attempts to tell a different story, in a different way, but with a similarly unique videogame-centric approach.

You aren’t given names for any of the characters in Last Day of June (aside from, perhaps, the character the story revolves around, though this is ever explicitly stated), but you’ll spend time throughout the game playing as each member of the cast. There’s the young husband and wife, who you’re introduced to early on, the young child, an older gentleman, a rich nobleman and a single lady who lives alone and has a propensity for hats. These characters all live in the same picturesque village, and following the untimely death of the wife in a car crash, her husband attempts to change events leading up to the accident in an effort to prevent his wife from dying. 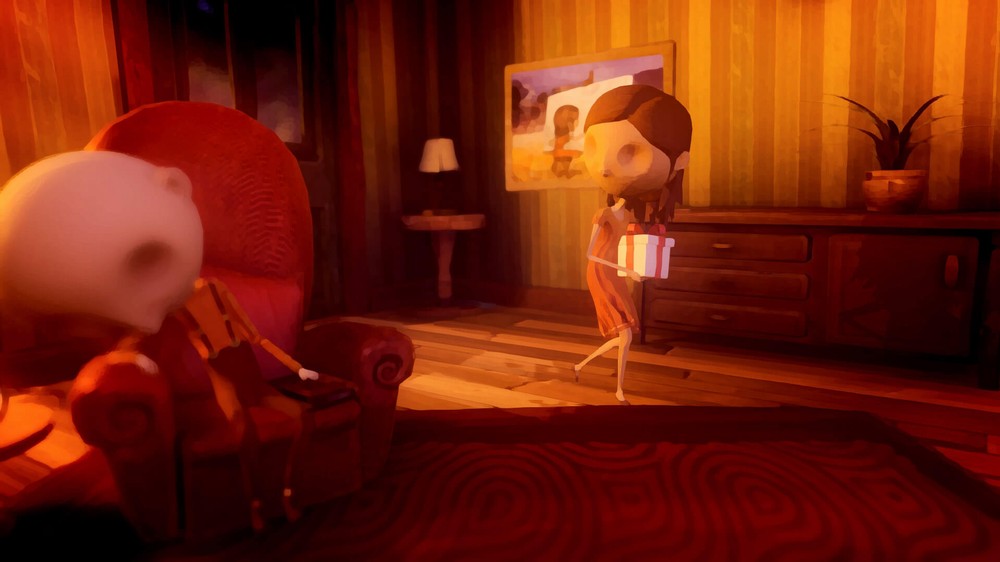 To do this, the player takes control of each resident of the village in turn, changing their daily routine until the unfortunate events that lead to the car accident no longer occur. In the case of the first character that you play as, the young child, you’re tasked with distracting him from playing with his ball, which ends up in the road, by finding a rope for his kite. However, changing his routine has a knock-on effect on the other people in the village, meaning that you then have to take control of them and change their actions too. Eventually, you’ll be jumping from one character to the next, as a small change to one character can have unforeseen consequences for another.

As this series of events plays out repeatedly, a little like Groundhog Day, it’s possible that you’ll find that the game starts to become a little repetitive. In a way, it’s almost like that’s the point of the game, as my frustrations that my actions were having such minimal impact almost mirrored the frustrations of the main character. Still, I viewed the pivotal car crash so many times that it started to lose its impact (no pun intended), so I was quite pleased when, about two-thirds of the way through, the game changes tack a little. It’s at this point that my opinion of the game went from good to great, as though I had been enjoying the game up to this point, it hadn’t really come together for me until this crucial point in the narrative. 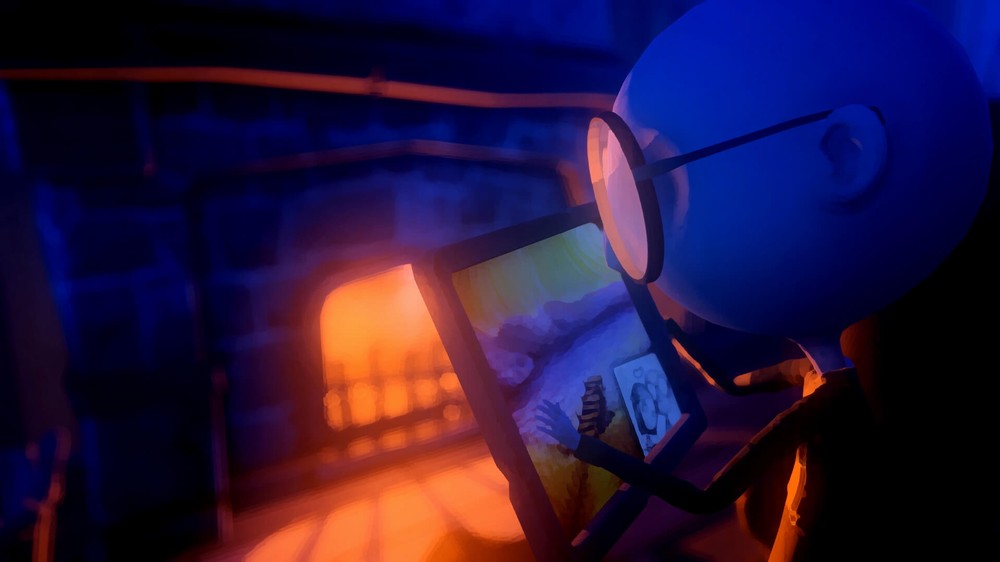 Last Day of June isn’t a lengthy game, but playing it is a joy, even if the central themes are a little depressing. The visuals are beautiful, with the world looking like an oil painting, and the characters resembling figures carved by hand out of wood. Both the music and sound design are of similarly high-quality, with the vocalizations of each character providing as much information as you could possibly need, removing the need for recognizable language. Had the mechanics of the game not been as strong as they are, then the visuals and audio would have almost been enough to warrant a recommendation by themselves, but married with the experience that the gameplay offers, Last Day of June as a complete package is pretty close to being a must-play title.

Admittedly, this might not be a game for everyone, as it is a little slow-paced, and doesn’t present much in the way of action or excitement. However, it does deliver an excellent narrative, packaged in a way unique to videogames, that remains strong throughout and finishes with a climax worthy of what has come before. Like What Remains of Edith Finch, Last Day of June is a definite recommendation if you look for story in your games, and it’s an excellent example of what makes gaming a truly unique medium. I hadn’t heard of either Last Day of June or Ovosonico before release, but I’ll certainly be keeping an eye out for what the studio does next, and I’ll be recommending Last Day of June to almost anyone I know that plays games. 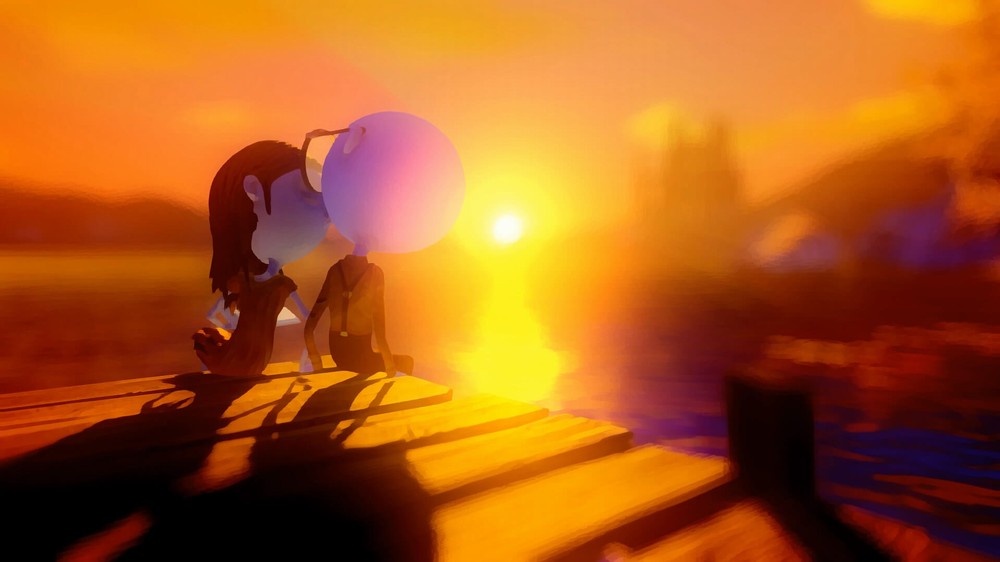