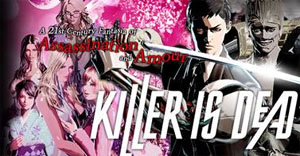 Nothing in this game really hooked me, or made me want to dig deeper.

When I got into Killer is Dead, I was expecting the spiritual sequel to Killer 7, and really, a lot of the pieces are there. Assassins as action movie superheroes, a bunch of weird, omnipresent enemies whose presence implies something connecting missions behind the surface, and a unique sense of visual style tie the game to its predecessor.

Unfortunately, Killer is Dead just doesn’t have the soul and charm of Killer 7. The things that made the earlier game what it was have been ground away, leaving the surreal weirdness replaced by wackiness, creeping discomfort replaced by sudden shocks, and the strange, pseudo-lightgun gameplay replaced by a brawler that I feel like I’d played a dozen time before.

You’re Mondo Zappa, an executioner with a blood-drinking sword and a blood-powered gun arm working for a firm that accepts contracts to kill criminals. Your boss Bryan is a cigar-smoking cyborg with a jolly laugh, your coworker Vivienne is a fellow killer, able to summon extra arms to wield more guns, and your assistant Mika is… Well, she’s around for some reason. The English voice work for these characters ranged from passable to unlistenable, and before the start of the first real mission I had to switch to Japanese dialogue just to get a reprieve from Mika’s English voice. 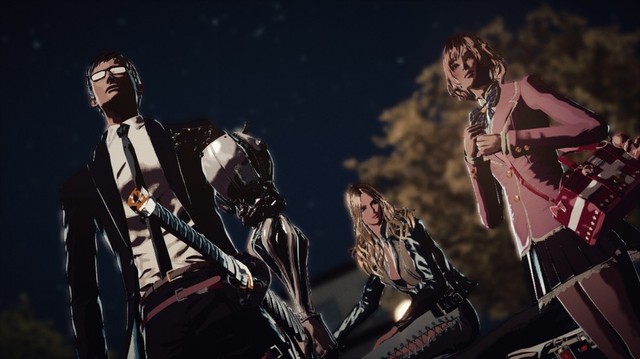 The missions are reminiscent of No More Heroes, without the twist of the motion-based combat system. You go into an area, whether it’s a rehash of Alice in Wonderland concepts, a dream you’re forced to move through at a walking pace, or a mansion on the moon, and you go through it, tapping one button to attack the Wires, tapping another to dodge or block, and a third to break guards. You can also use your gun arm to kill enemies, staying well back from the majority of Wires as you fight them. You can learn to counter enemy attacks with well-timed blocks and dodges, which can lead to your fights getting more visually impressive as you play, but even with upgrades, the core of combat feels basically the same throughout.

Of course, at this point, no review of Killer is Dead could go without mentioning the gigolo missions, where you stare at women to get gun upgrades. It’s not really funny or sexy, and after No More Heroes, I’m inclined to give Suda51 the benefit of the doubt. I mean, after Travis Touchdown, I want to say that having a mission where you stare at a woman’s breasts when she looks away and look away when she looks at you to get upgrades is meant to imply that Mondo is a socially-incompetent loser. But I can’t shake the feeling it’s pretty much just there to move copies to the kind of people who buy a game because you can get a power-up to see women’s underwear. It’d be less gross if the women had any sort of personality, but they pretty much just cycle between three lines and three poses as you stare and look away, over and over, until you can throw enough gifts at them to sleep with them. 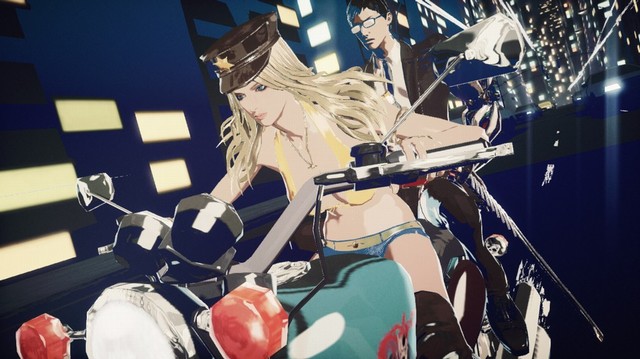 So, there it is. It’s not super fun to play, it’s got a method of getting powers that creeped me out and I can’t tell if it meant to, and the strangeness is just not there, or at least not there in the way I’d like it to be. Like, instead of the ghosts you kept finding in Killer 7 that spoke in dialogue obscured by static, you get a talking unicorn. Instead of a man being forced to drive until he dies, you get a lady who’s a bird in disguise. It’s not the kind of weirdness that feels like you’re playing a bad dream, it’s the kind of weirdness that feels like you’re watching a below average flash cartoon.

I want to say that somewhere in this game, there’s stuff that I could pick apart for hours, to find a core artistic statement that I really dug, but I fear that this is post-Lollypop Chainsaw Suda51, reined in to make games with broader appeal and weirdness that won’t drive people away. Nothing in this game really hooked me, or made me want to dig deeper. The graphics were pretty, but didn’t make it any easier to play. The music was good, but music can only go so far. Unless you’re a harder-core fan of Suda51 than me, give Killer is Dead a miss. 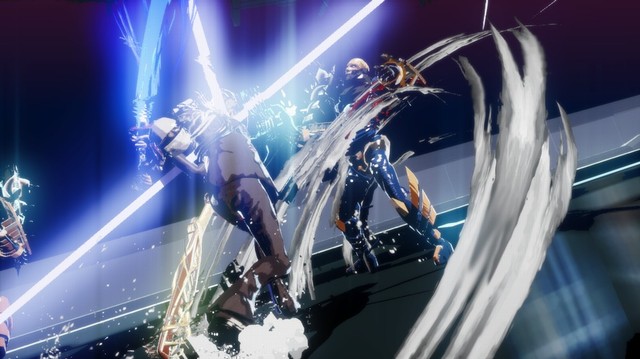 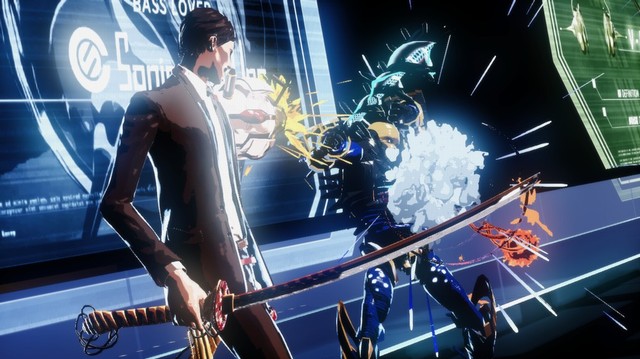 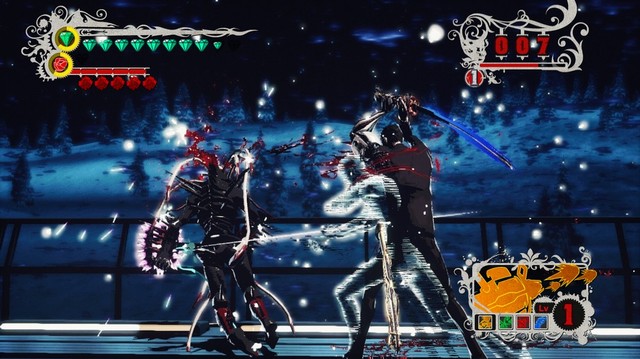 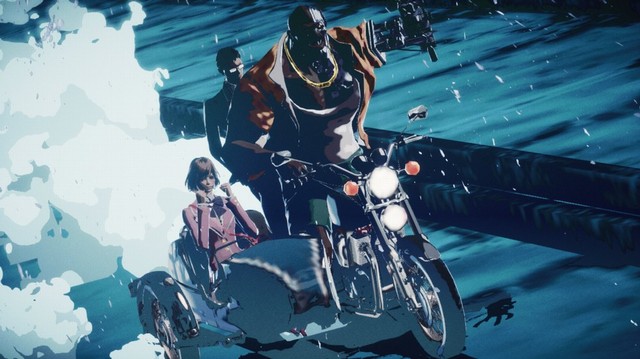 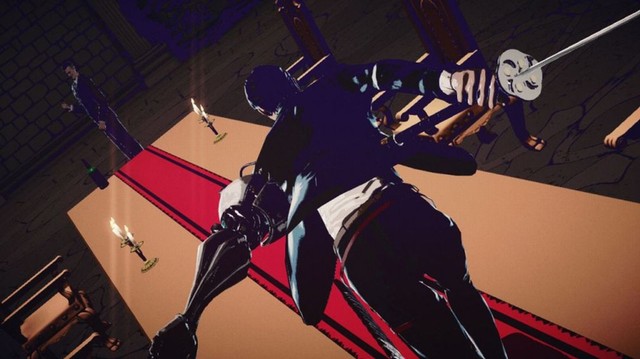