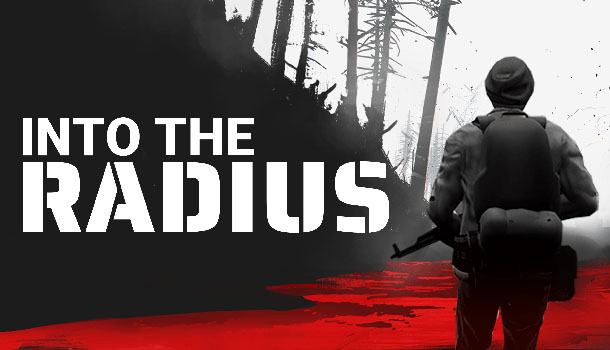 Has a wonderful sense of mystery, discovery, paranoia, fear, intensity, and excitement.

Into the Radius VR is a bold new survival shooter that puts you in the role of a quasi-mercenary performing all sorts of search and destroy missions in the middle of the post-apocalyptic Pechorsk Radius zone. The sci-fi story reminded me a bit of Annihilation where you have this mysterious zone that nobody is allowed in. The game does a good job of keeping you in the dark and slowly revealing the truth of what lies beyond the mist; mostly miles of desolated wildlife and crumbling urban landscape full of strange creatures and deadly anomalies.

While the game has a heavy focus on supplies and survival the primary focus is definitely realistic combat, gunplay and real bullet physics for a variety of weapons like the Pistolet Makarova, Double Barrel Shotgun and the AKM Kalashnikov. Weapon interactions are based on their real-life counterparts with realistic handling and aiming and reloading movements that mirror their real-world versions. You can even flip the safety on and off. Your weapons have realistic attachments as well as wear and tear requiring frequent repair and maintenance. 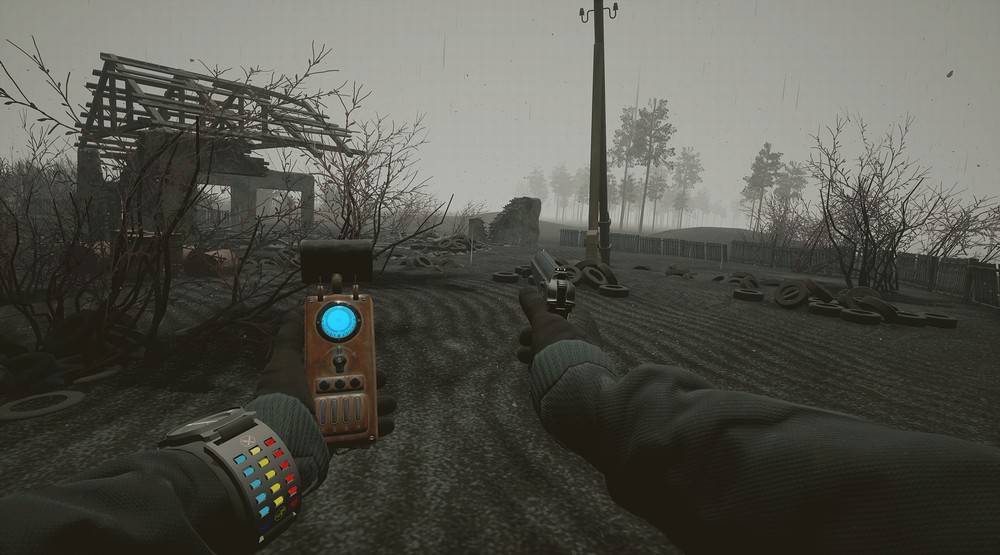 In this stage of development Into the Radius VR doesn’t waste too much time with flair and polish. You are dumped into the landscape and forced to figure most of it out with a few useful tips. The VR interface and controls are still a bit awkward and imprecise, especially trying to manage inventory in your backpack and gear that is slotted on your vest. There is a bit of fumbling about with things like the gun and flashlight that don’t always want to snap/stick into their place. The motion for tossing the sensor grenades to detect anomalies is also a bit off.

There is a nice hub location that you work from where you can sleep, use the computer to get new missions, practice your shooting, and visit the “store” to upgrade and obtain new gear. It’s a fairly standard progression loop you’d see in similar games that don’t add the extra level of VR immersion. I enjoyed prepping for a mission, packing various items trying to balance critical items versus the added weight that would slow me down as well as being prepared to lose everything if I “died”. Yes, you can return to the place you died and recollect important items, but gear can be lost in death and there are plenty of unexpected deaths in this game; a game where you cannot save at will. 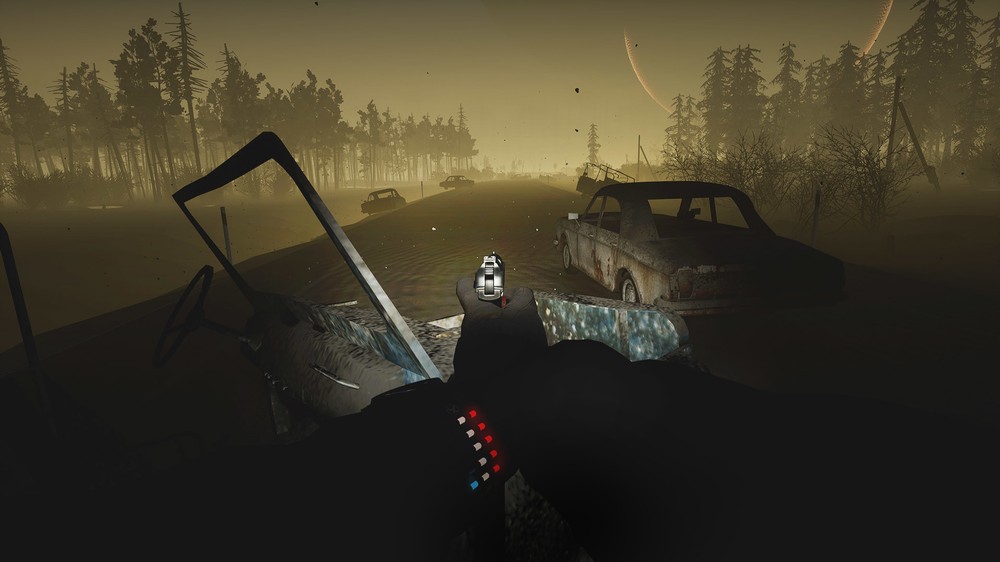 Into the Radius VR has a wonderful sense of mystery, discovery, paranoia, fear, intensity, and excitement. Games like this with limited resources drive me insane (in a good way), and very often running is better than standing your ground and wasting those final bullets on spiders when something much more deadly could be lurking around ahead. But when you do decide to fight the gun handling and combat is surprisingly realistic and accurate. The world is huge yet sparsely populated with interesting locations and encounters…so far. Hopefully more stuff will get added. I’d love to see some NPC’s or camps of survivors living inside the zone.

I played Into the Radius VR on both Vive and Rift S and ultimately preferred the Rift S for slightly better controls and some definitely better visuals. The grey color pallet and heavy use of fog tends to create unsightly artifacts on the Vive lenses while everything was mostly sharp and clean on the newer Rift S. The game really wants you to stand while playing despite limited use of the room-scaling. You can try playing seated but you will likely have trouble access items on your vest and your gun. I don’t mind standing games, but I also can’t play them as long as I would often like. There are also plenty of comfort options to help reduce VR sickness. 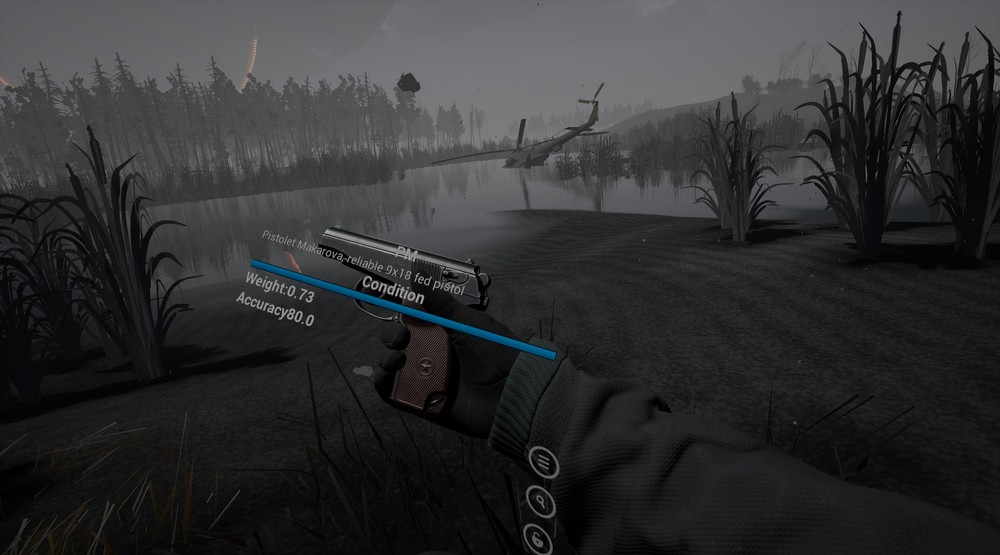 The best thing about Into the Radius VR is just how much the developers care about the game. It is obvious they are listening to the community and responding to nearly every review and suggestion. They’ve already responded to a criticism about a lack of instruction in the game with a recently release tutorial video that even taught me some useful stuff. Yes, the game is still rough around the edges and lacking in features and content, but if you can overlook these issues that will likely be sorted before final release, Into the Radius VR is definitely worth checking out if you are into survival shooters.

I’ll be checking back in when the game receives any major updates and will definitely be back for the final release with an updated review and score when Into the Radius VR leaves Early Access. Stay tuned… 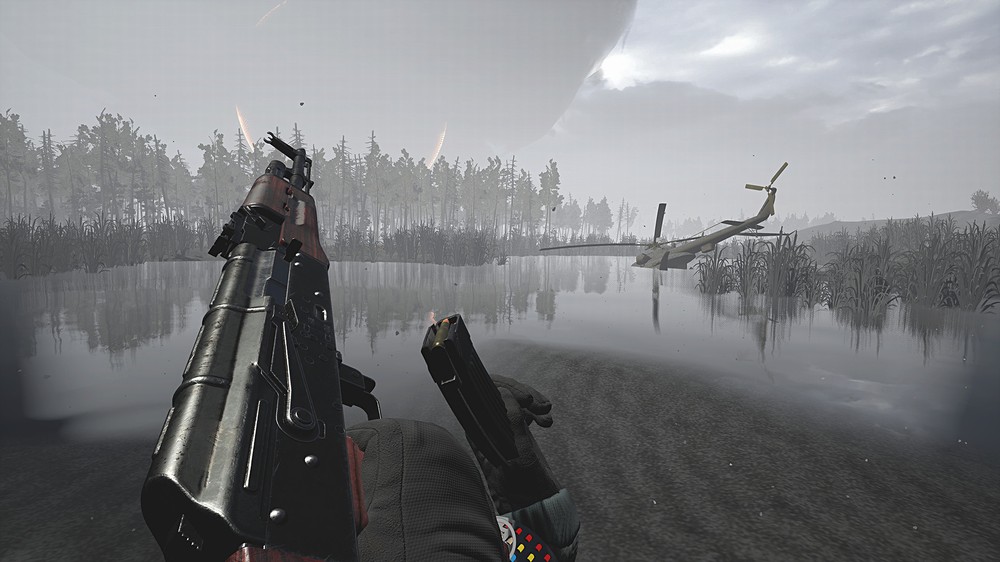 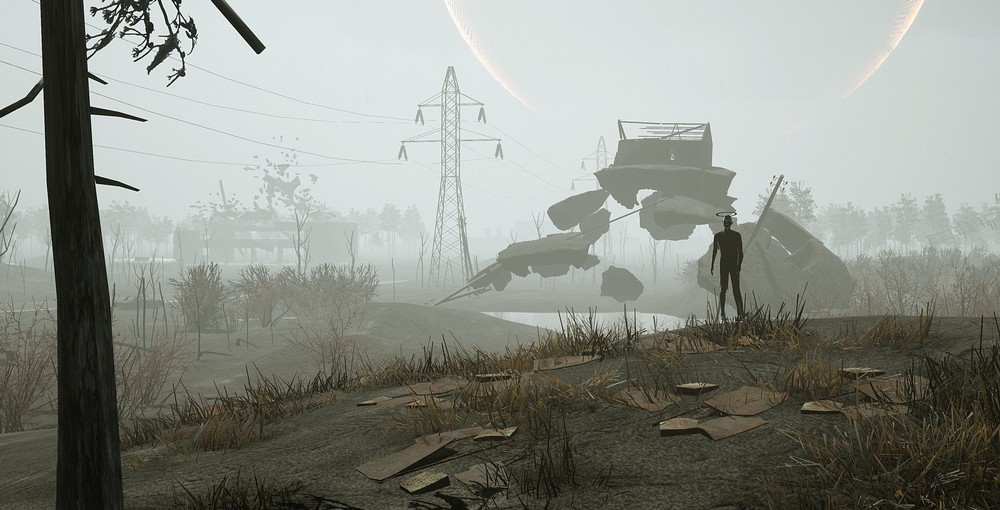 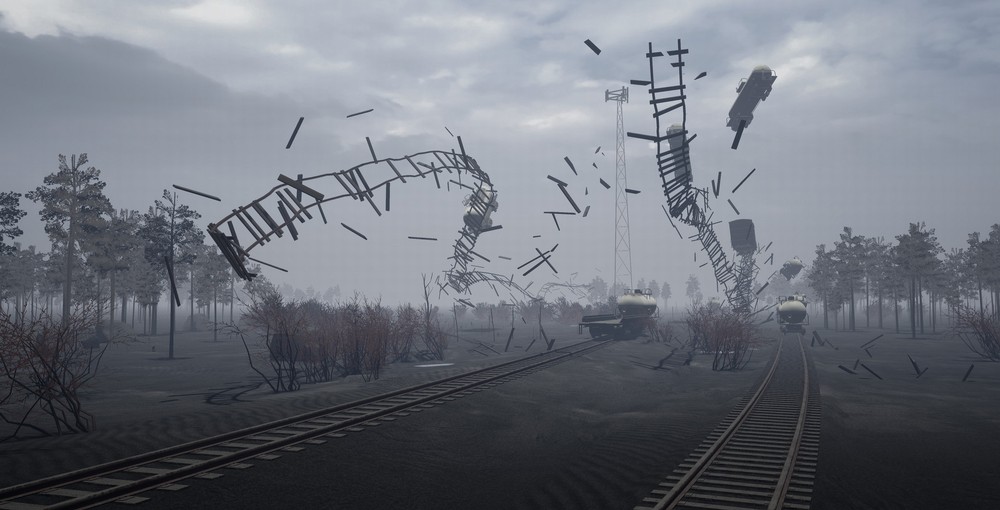 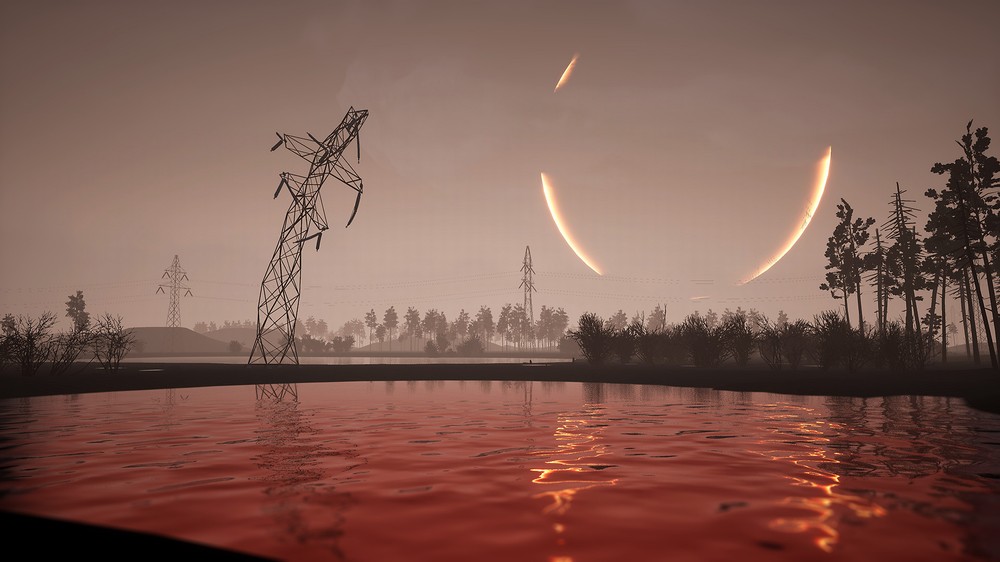