4X games are amazingly fun and this one lets you colonize the galaxy, Background music which actually adds to gameplay, Amazing value for your money, great gameplay, it's just pure fun.

Turn-based, so if you're not into that, it could seem a bit slow, no multiplayer, Gameplay can be repetitive if you let it be.

This game stands on the shoulders of 4X giants, and sees much further because of it. It keeps the traditional gaming feel while updating clunky interfaces and streamlining the game to just the fun parts.

Horizon is a space strategy game, developed by L3O that stands on the shoulders of giants; specifically the great 4X giants that have come before it, such as Civilization, Master of Orion, and many more. If those games evoke nostalgia for what strategy games used to be you’re in for a real treat.  If, however, you think that the only ‘real’ strategy games out there are RTS like Starcraft, you should give this game a skip.

Now, for those of you that stayed I’m going to assume you are excited and hyped for an old-school, turn-based, strategy game developed with a modern sensibility and updated graphics. That’s exactly what you’ll get with Horizon. Oh yeah, and it’s IN SPACE! Not just any old space.  The humans start on Earth, and one of the first things I got to do in the game was colonize Mars. Finally, right? I mean, I don’t know why it’s taking NASA so long; all I had to do was make a colonization ship and send it to the nearest planet to me. Barely took any time whatsoever. 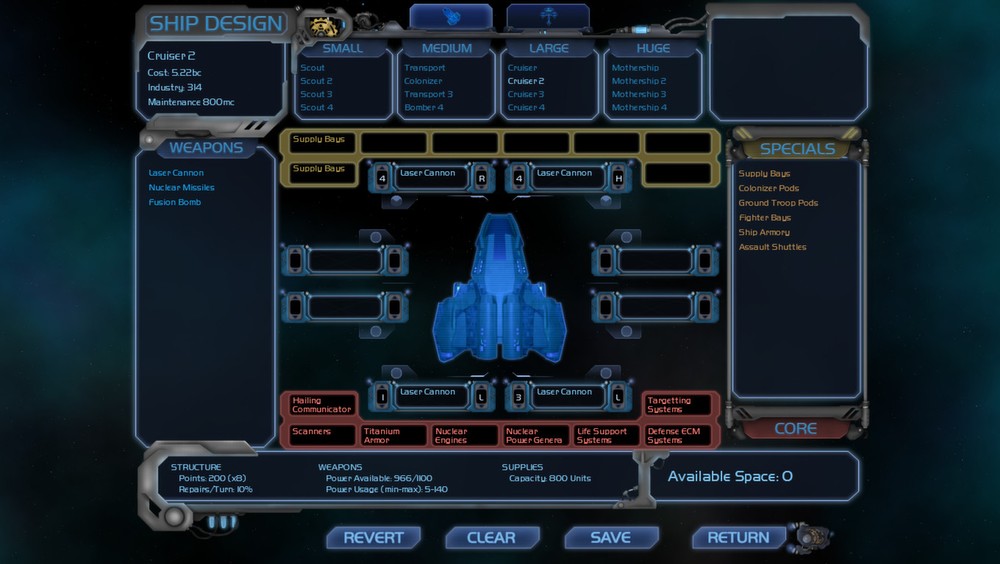 The interface was superbly helpful once I got used to it. There are a few things that I think could have been pointed out better during the tutorial like how to view a summary of all your current colonized planets or your entire fleet at once. (This is very necessary when making strategic decisions.) The storyline that seemed to exist was mostly flat, which was fine, because that left the stage open for the story to be about the Humans (who I was playing) making contact with different alien species and learning about them. Each species had their own hidden storyline of sorts, which you’d find if you were diligent about exploring the planets in nearby systems. And then those aliens going from happy with me and just about ready to make peace treaties with me, to suddenly declaring war out of the blue for no discernible reason. One species in particular went all Gandhi on me really early on. (That’s Gandhi from the Civilization games, not from history, just to be clear.)

And that doesn’t even get started on the zoom-in feature. Mostly the game is about the large scale, sending ships to colonize new planets, or sending away-teams down to a planet to explore it. But if you have ships in the same general area as another faction, you can zoom in on the detail, use the planet for cover in a pitched space battle, or heck, bombard the planet from orbit to destroy your rival’s infrastructure! The tactical nature of space battles cannot be overstated. I mean heck, if you have the right ships, you can attach to an enemy ship and send over a boarding party to take it over for you. The interface for this kind of combat can get a little confusing at first, but the game does a good job of explaining it for you the first time through. 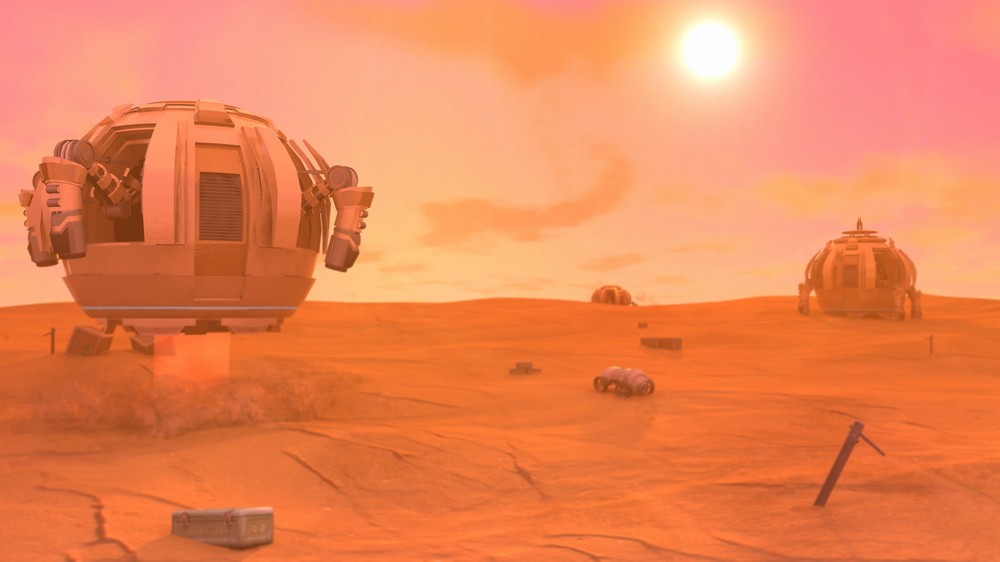 So, I wooed you in here with talks about cool updated graphics, right? The main game actually looks fairly standard. Smooth and crisp, even on my huge monitor, so it’s got that going for it. But the cut-scenes, damn! They’re short little things, like when you meet a new alien species for the first time, but they’re pretty shots of spaceships flying through beautiful space, and I love them. I was actively seeking out new species just so I could see their ships in a cut-scene.

And that reminds me, the music. The ambient music was actually surprisingly good. At first it gave me this “you’re in space!” feeling, which was suitably epic, and then I expected it to get really old and annoying within the first few turns. The strange thing was that it didn’t. It faded off into the background of my consciousness and stayed there, occasionally reminding me how awesome it was that I was in space and colonizing planets and stuff, but for the most part just staying out of the way. That’s what background music loops are supposed to do! Not loop three or four times and then make me want to turn the sound off or kill someone, so points for that. 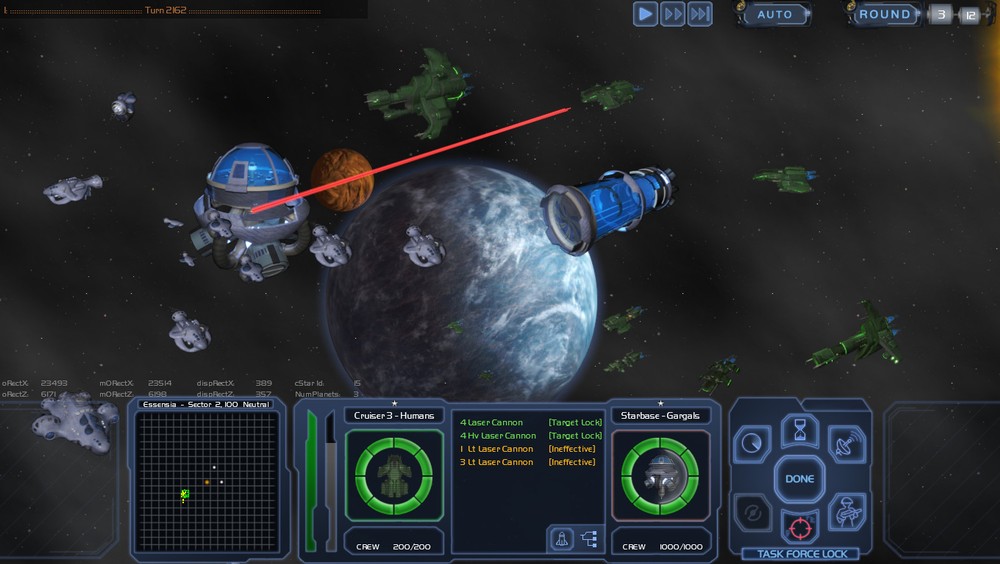 But the best part of all isn’t the sound, or the new cool cut-scenes. It’s how much I want to actively go play this game when I think about it. I sit down to write this review, and all of a sudden I want to go colonize the stars, barter with aliens, and set up Mars as a tourist attraction for the whole galaxy! The game has great re-playability, especially if you start as something that isn’t human. (“Oh, that’s where their capital planet was hiding all along!”) But unfortunately for you and your friends, there is no multiplayer mode at this time. That’s the one feature that would have pushed this from “cool 4X game” into “must buy for all my friends so we can have a game of SPACE CONQUEST!”

So overall; yes, go out and buy this game, it’s from an independent studio with great values, and it’s a ton of fun.  It will have you hooked for at least a solid 20 hours of gameplay if you’re anything like me, and for the price, that’s a great deal. Right now it’s half off on the Steam Summer Sale, so if you’ve been waiting… now’s the time to check it out. 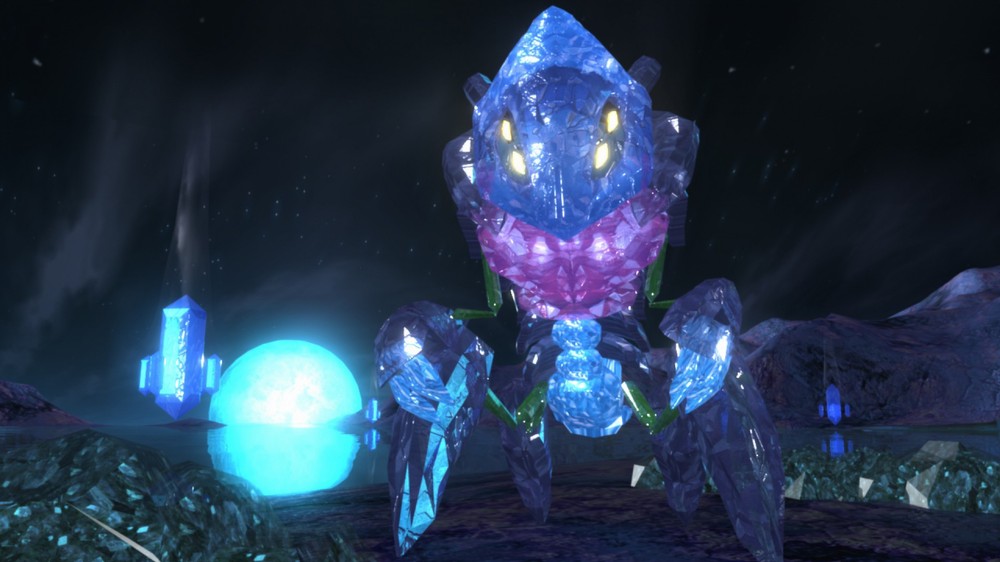 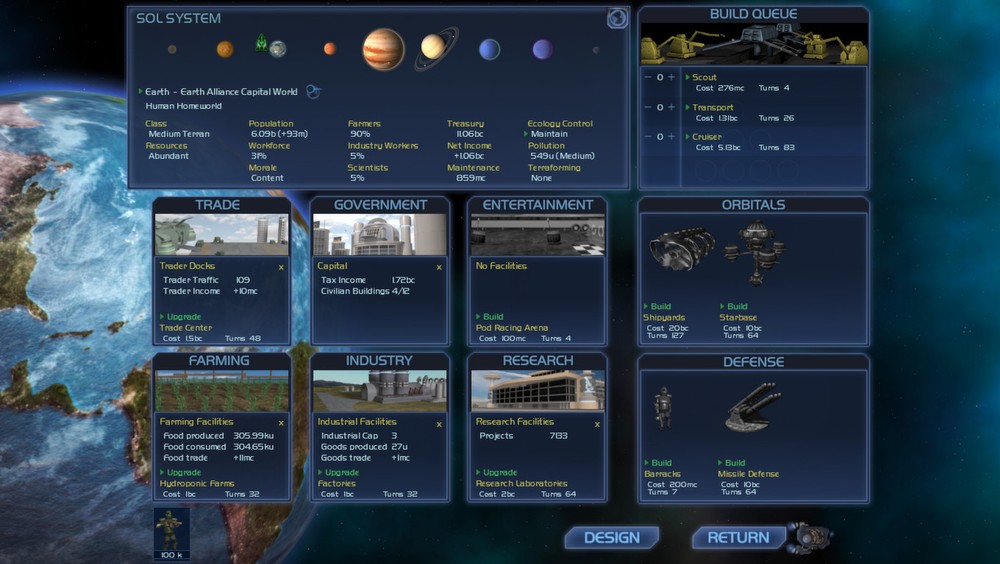 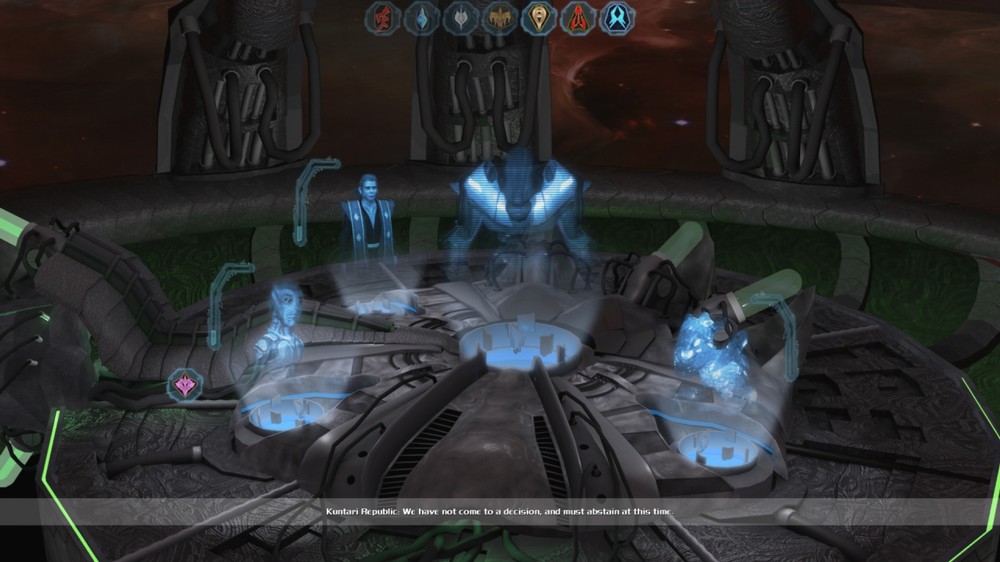 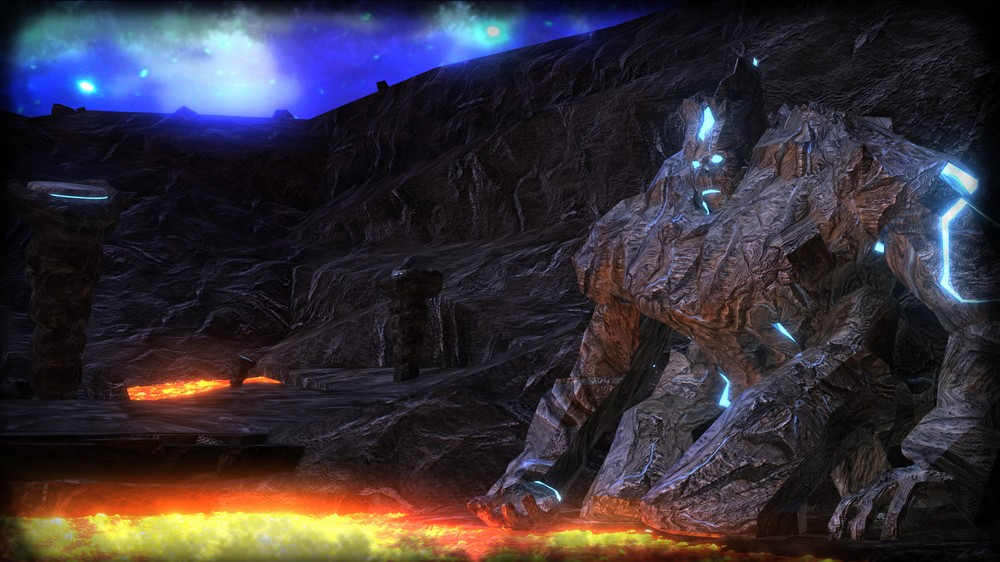 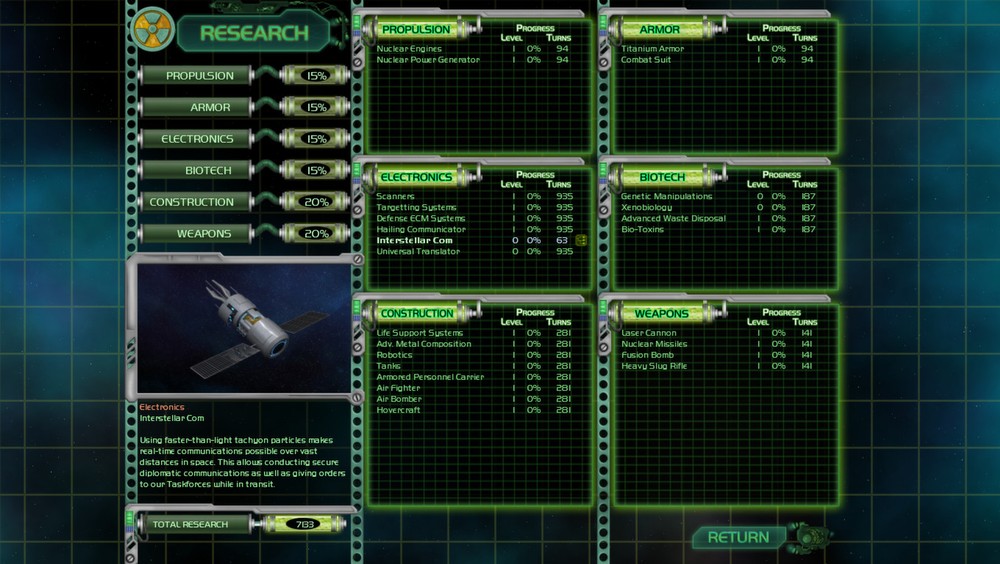 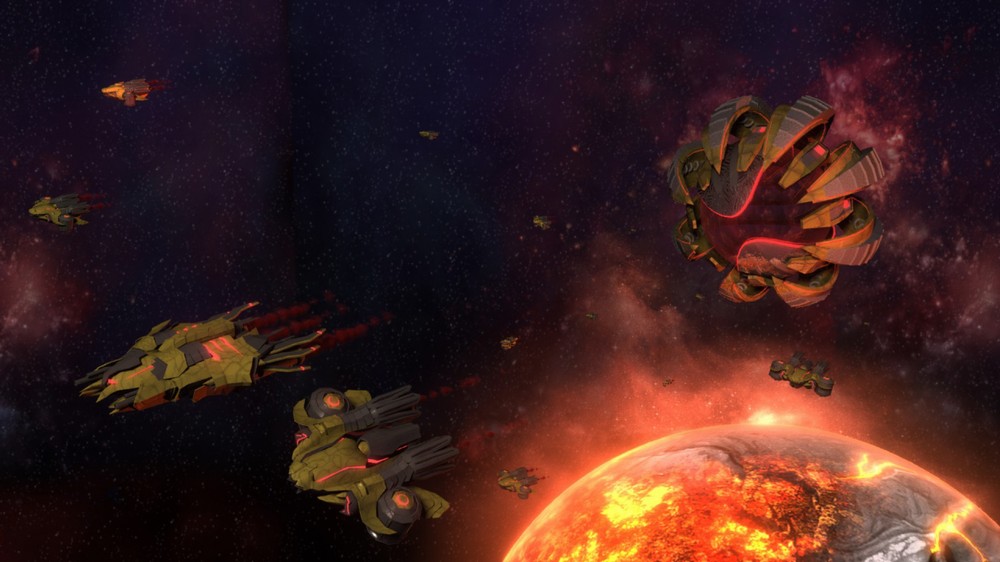 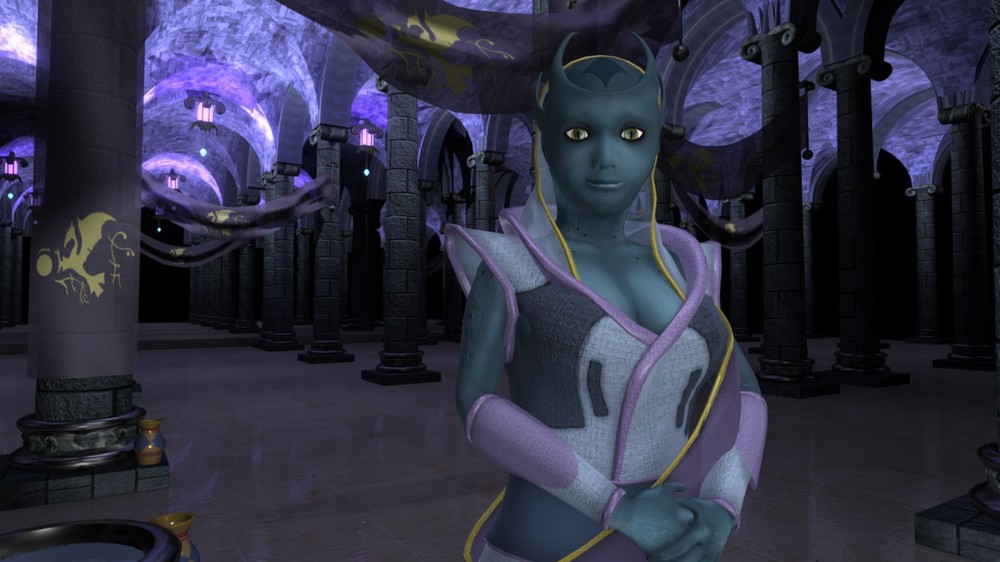 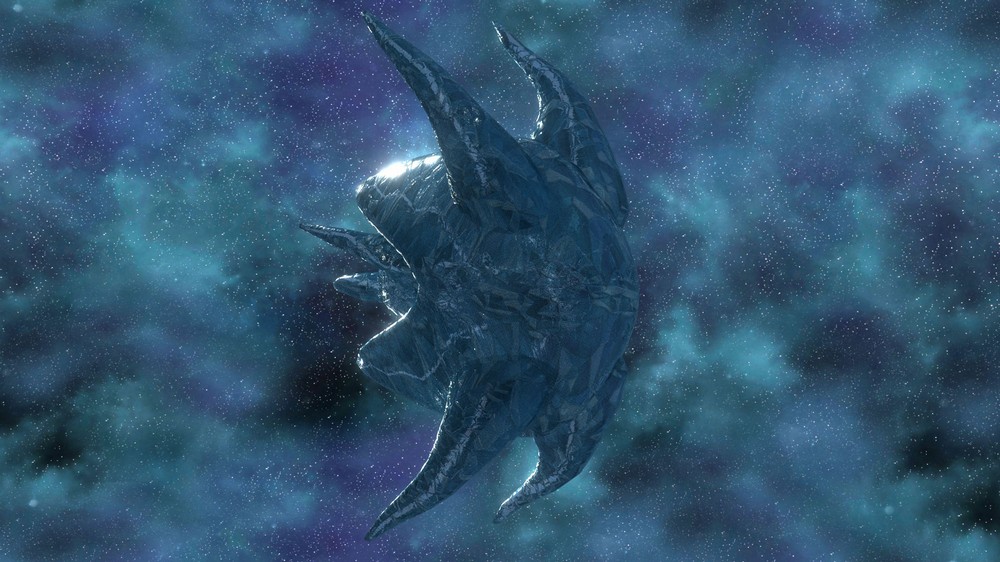