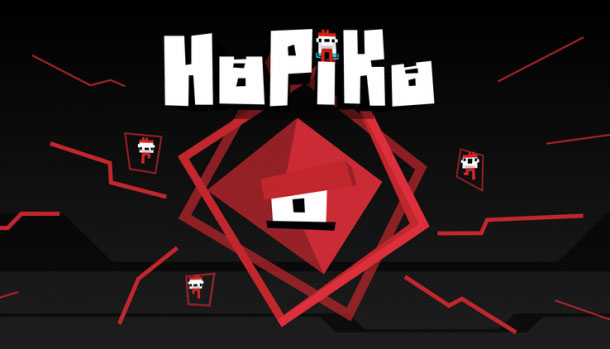 + Fun game design.
+ Simple to pick up, difficult to master

- At a certain point, you've seen all the game has to offer.

A simple game that revels in its design, and the result is a fun.

Games as a whole have both grown more complicated and streamlined over the years. Every genre has faced the need for evolution in the face of growing obsolete, and most have risen to the occasion. While this is mostly a good thing, it does mean that some of the core values that initially attracted gamers to each genre have slowly but surely taken a back seat in favor of progression. Thankfully, games like HoPIKo come around every once in a while to remind us of how much can be done with so little. 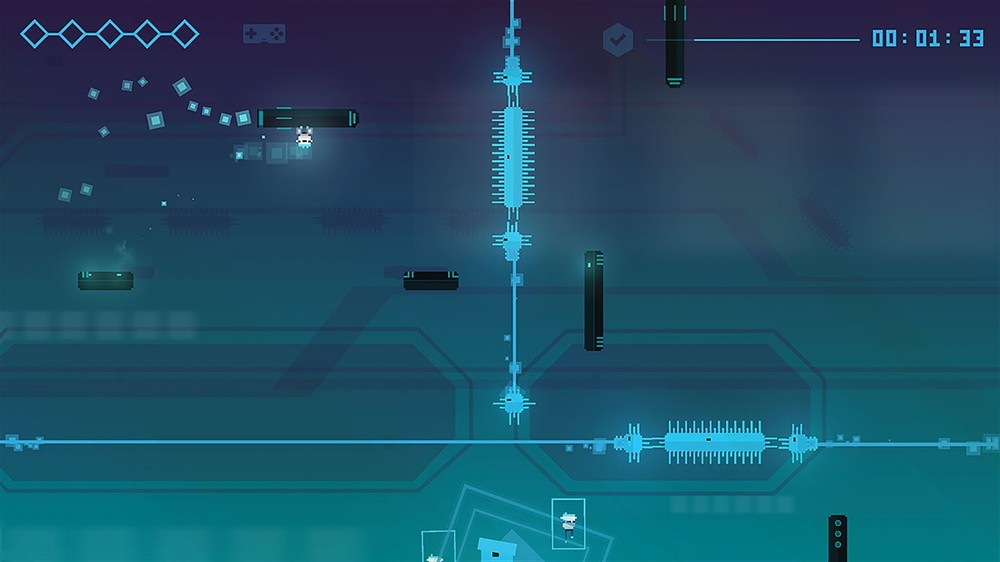 HoPIKo is an action platformer that’s been distilled down to it’s absolute base components. You play as said HoPIKO, an electronic race that defends and preserves video game ecosystems. When a virus sets in, it’s your job to destroy it and fix the damage. The action can be boiled down to two simple actions: aim and launch. Your character can stick to walls as well, but you’re still ultimately just doing those two actions over and over.

The game excels through it’s simplicity. While basing a game on two actions may seem limiting, it actually creates several levels of complexity the more variation is introduced into the environments and level design. Moving platforms, lasers, etc… all of these elements will leave you second-guessing your next step, and timing each move carefully. It’s great fun. 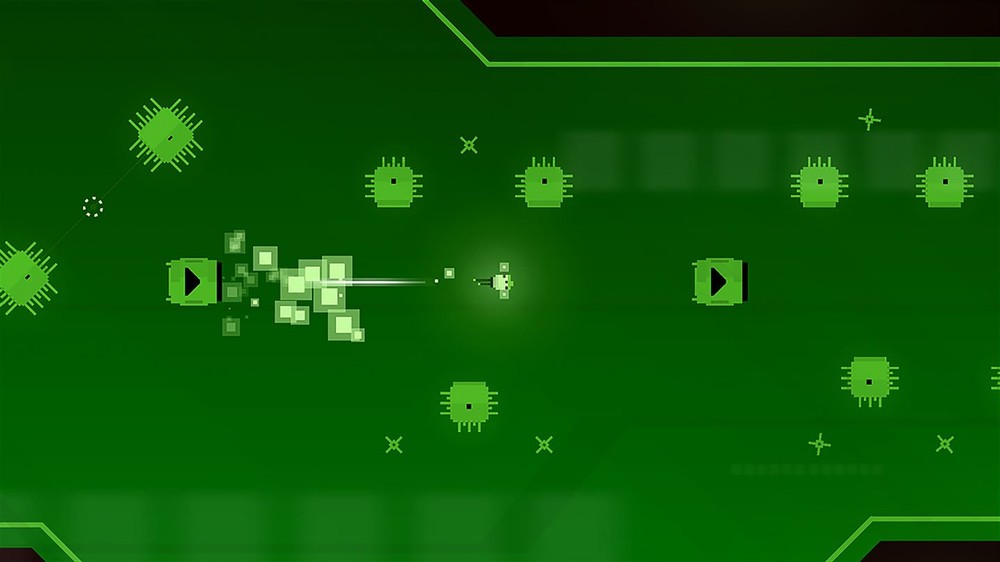 On the flip side, there does come a point deeper into the game where you’ve seen all the game has to offer, and how engaged you remain is up to personal enjoyment. While I was compelled until the end, I can totally understand why someone would opt out after a certain point, and the difficulty spikes towards the end.

HoPIKo is a simple game that revels in its design, and the result is a fun, compelling pick-up-and-play experience that’s good for 20 minutes or an hour at a time. If you’re looking for a fun platformer, look no further. 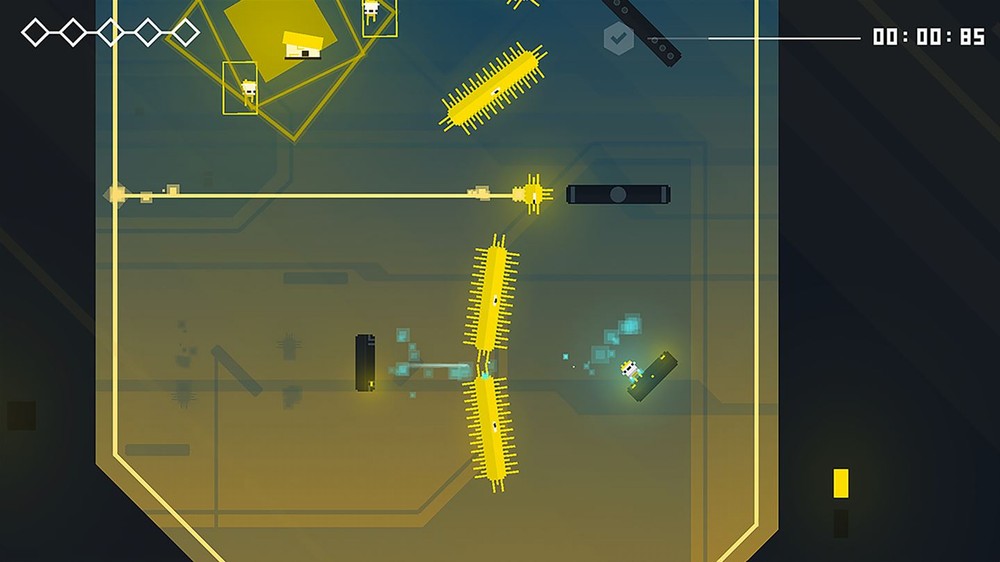