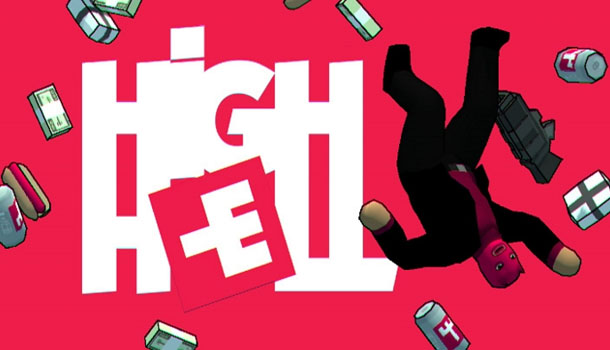 - Nothing lies beneath the surface of this game. It is exactly what it appears to be.

Be a glutton for violence and blood as you destroy an empire of Hell on earth in a vibrant, crazy death-orgy.

High Hell is the game that you would get if you married Hotline Miami and Quake. The gameplay is very fast-paced, with each level being a tightly designed, focused mission with a very few simple objectives. You get one gun, some kind of laser cannon that has an infinite amount of ammo and is capable of killing most of your enemies in one shot. But you have to be a quick shot because your enemies will be hitting you hard and only a few hits will take you down. Getting kills will refill your health a little at a time and there are sometimes health packs hidden on the levels that will help you out.

You play as a masked vigilante who seems to be focused completely on bringing down this evil empire conglomerate corporation that is essentially an earthly home to all the denizens of hell. They represent all things evil, with each level scattered with evidence of their debauchery including beer cans, drugs, stacks of cash, and worst of all, hot dogs (obviously a very evil thing). 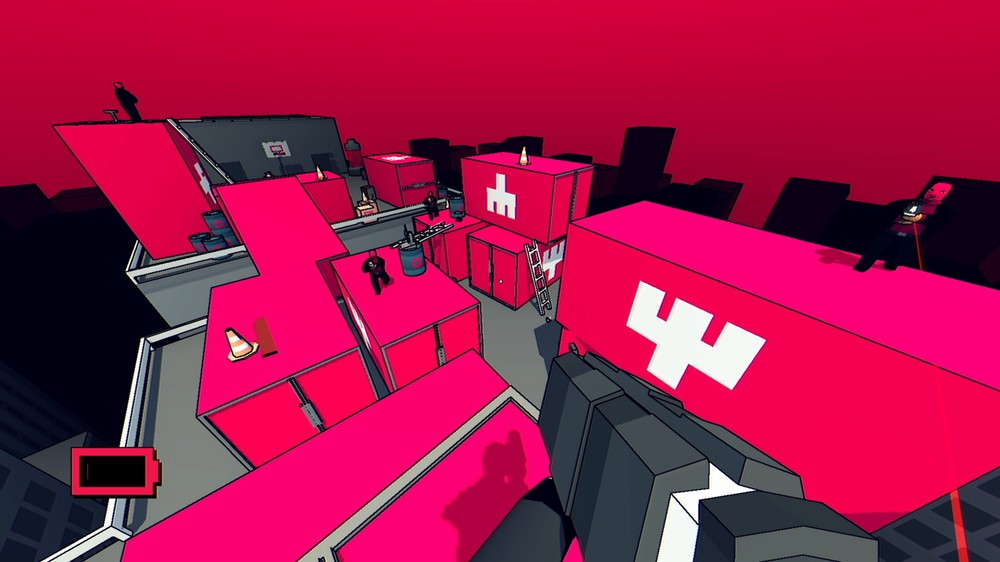 The look of High Hell is like a super-saturated cell shaded overdose. The color palette is mostly tinged in vibrant reds and blacks and whites. There were times that I thought my video card was getting ready to have a seizure because of the way that it seems to barely be able to catch up with its own rendering of the scene as you lurch around corners, or turn quickly to aim at the next red-faced devil-man in the drug den ahead of you.

The music in the game was really fun and fit the tone of the setting very well. It served to increase the nearly maniacal levity of the gratuitous murder spree that you go on each level. Nothing about this game is too serious. It’s all so ludicrous and crazy that you can’t help but laugh at the pure, unadulterated violence of it all. 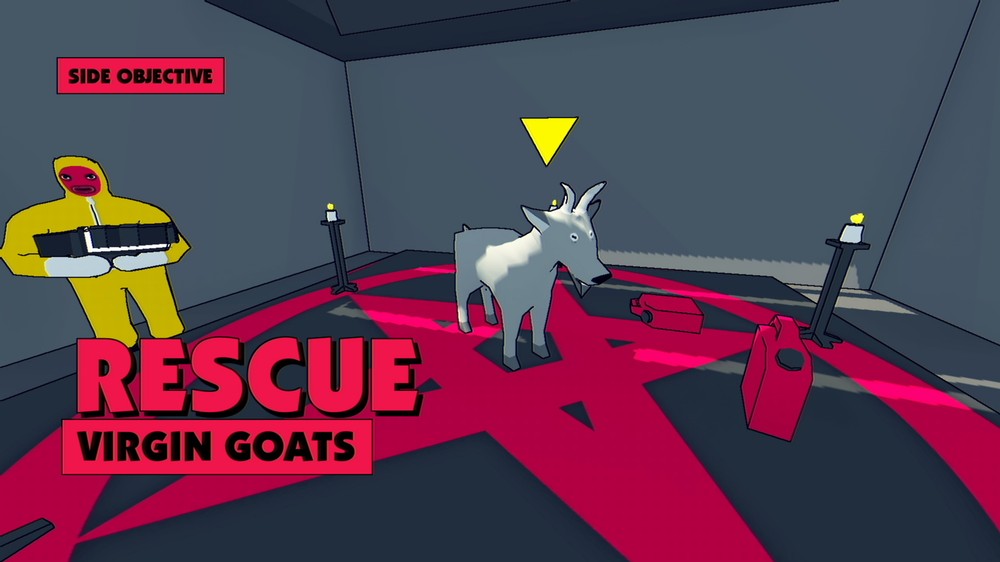 Where the game faltered, for me, was the audio. The sound design, beyond the music, was just not pleasant at all. It was like they wanted to keep with the low-poly theme and just go with as low-quality sound as they could muster. Even though it seems intentional, it ruined some of the experience for me. I at least want to like the sound of my own gun shooting in a game, especially in one where you are shooting so often, but in High Hell, I found myself almost enjoying the game more when I played it without my headset on, which doesn’t speak very well to the sound design of a game if you can have a better experience without sound.

The level design, as I said, was focused and fun. Each level feels like it wants to be speed-run, and based on the fact that at the end of each mission it gives you your total time spent on mission, I’m sure that there will be people who try to complete the different stages as quickly as humanly possible. 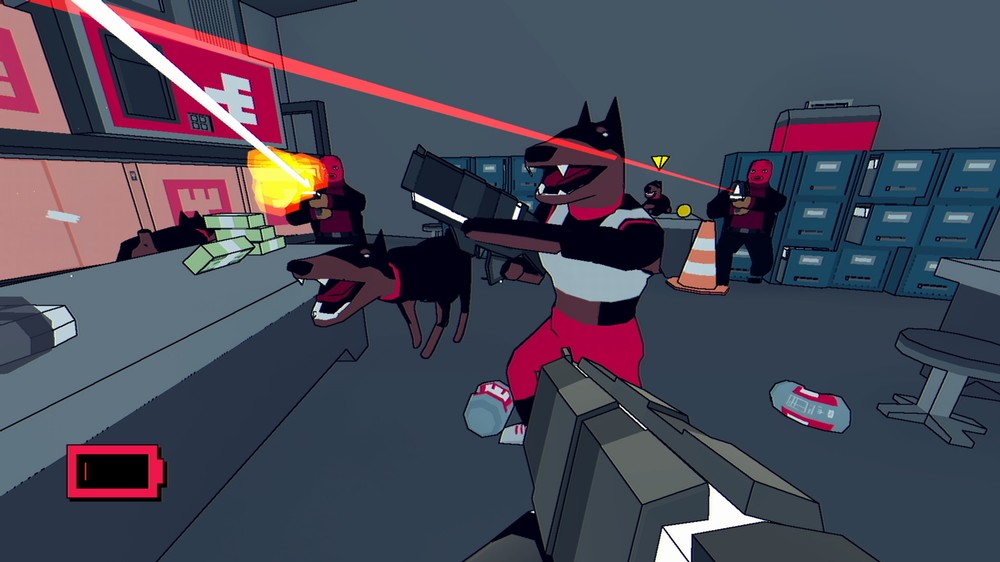 In the end, for a game that comes with a normal price tag of $9.99 and is (at the time of writing this review) on sale for $8.99, I’d say that the price point is right for the type of game that you get and how much you get out of it. I can see myself playing through the game in its entirety, but probably won’t be one that would want to go back and replay the levels to try and improve my score or anything like that.

As I said at the top, there is nothing more to this game than what you see at first blush. It is one thing, but it does that one thing fairly well. It’s fun, but not mind-blowing. It’s a guilty-pleasure kind of game; one where you can unabashedly go and kill a bunch of demons and set fire to stacks of ill-gotten money, and destroy an empire and then when you get done, completely forget about it. But that’s okay. 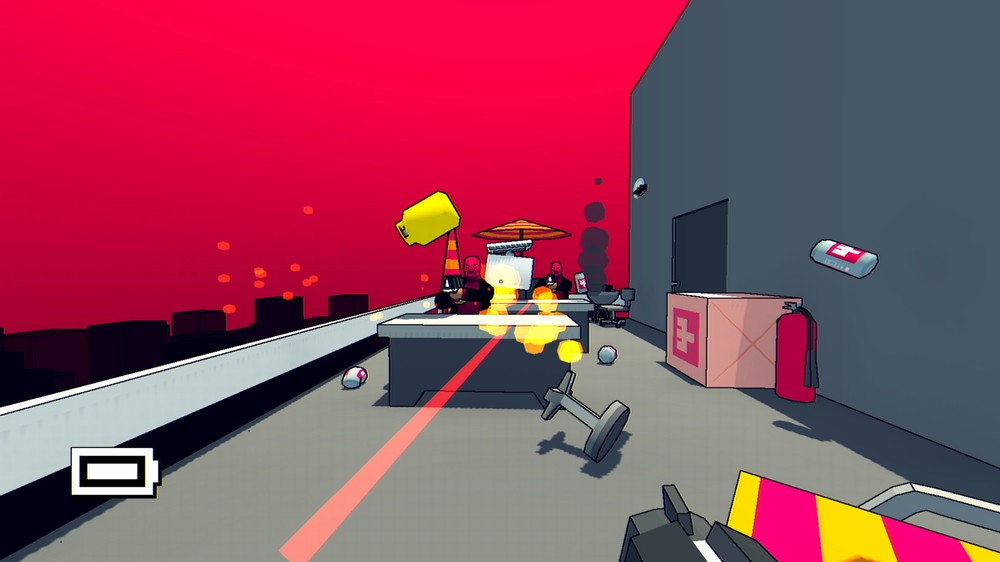 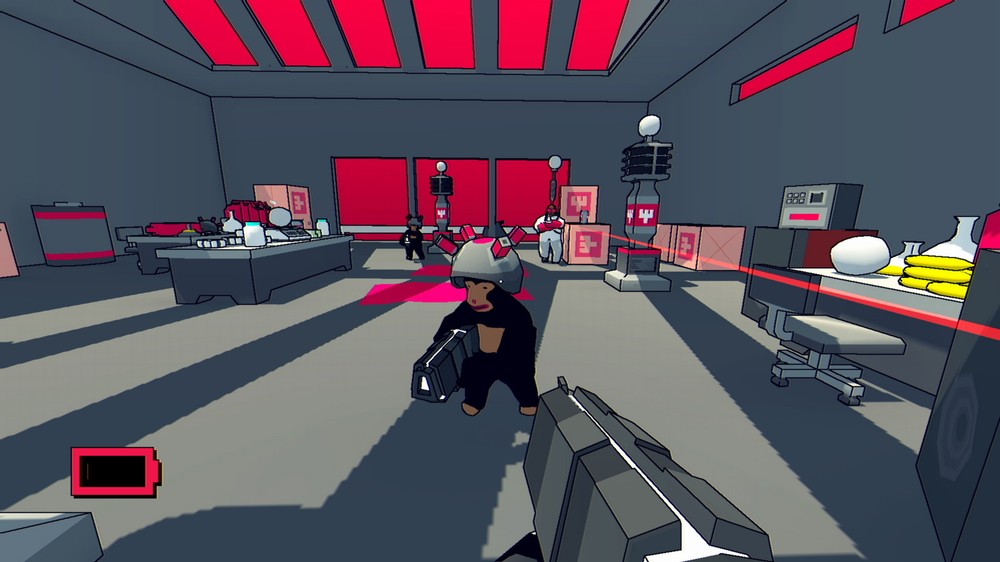 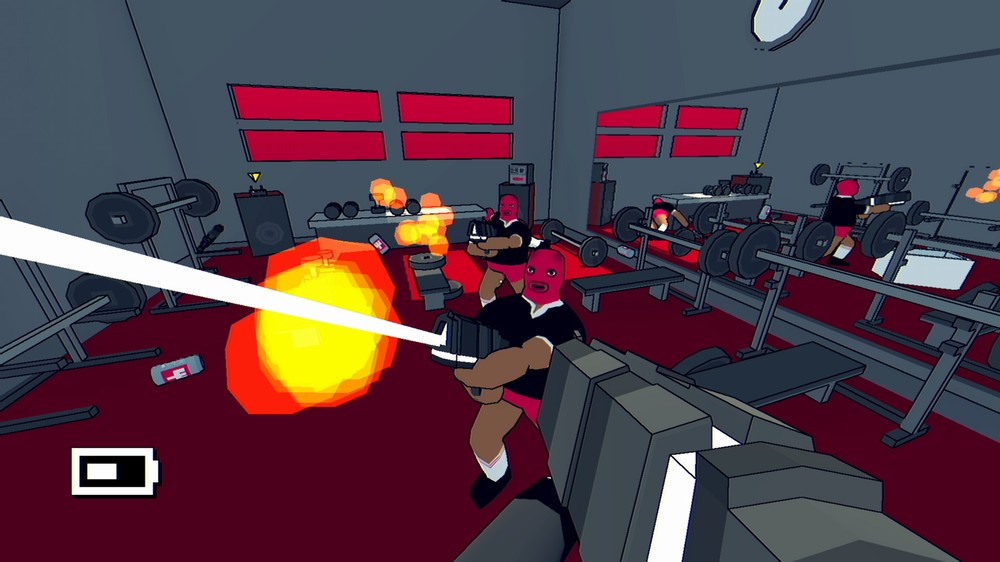 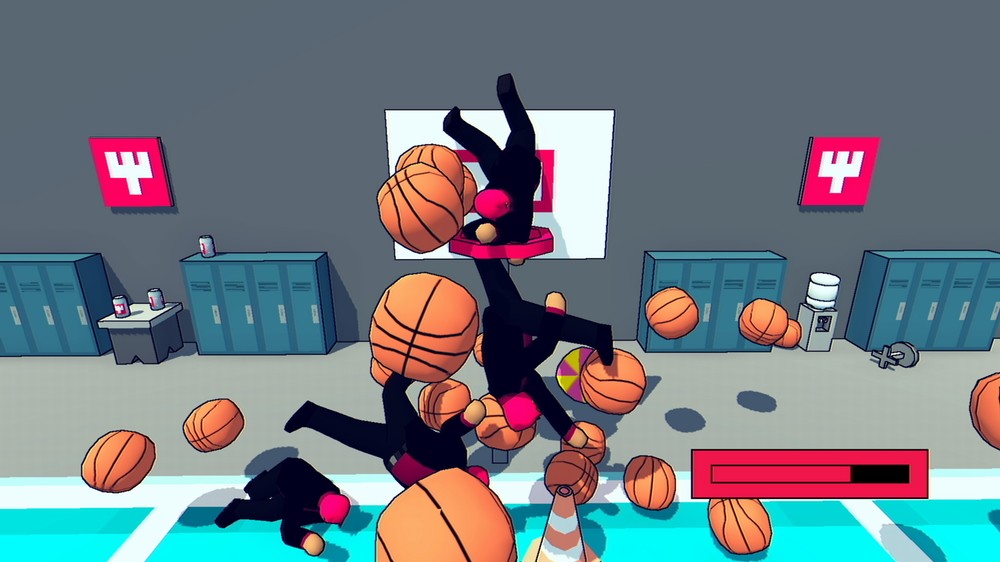