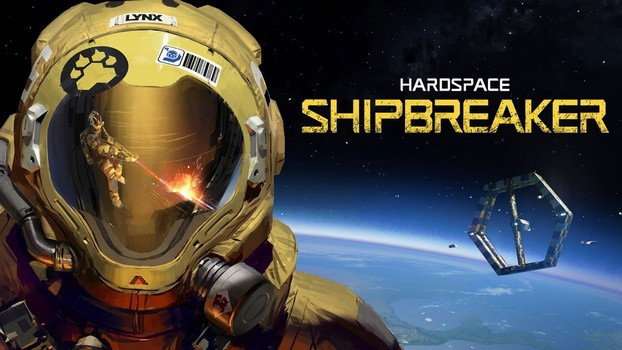 - Limited amount of different ships to “break”, given the early stage of development.

From the moment that you start Hardspace: Shipbreaker, you are transported to the life of a shipbreaker. The game starts off with you sitting in your cramped, thin-walled, loud, uncomfortable planet-side apartment, scrolling through your tablet when you get a confirmation email that you have been selected to be hired as a shipbreaker. You then go through the acceptance process which requires you to acknowledge that you are foregoing all your rights as a person, even signing over your DNA data to the company that is hiring you.

It’s details like this that really make me grin and say “alright, you got me” when I begin a game. It isn’t just designed around the idea of cutting up ships and salvaging the various parts, it’s designed around the world in which those things are part of the life that you live. Taking it that extra step really adds a level of immersion and buy-in that I appreciate. 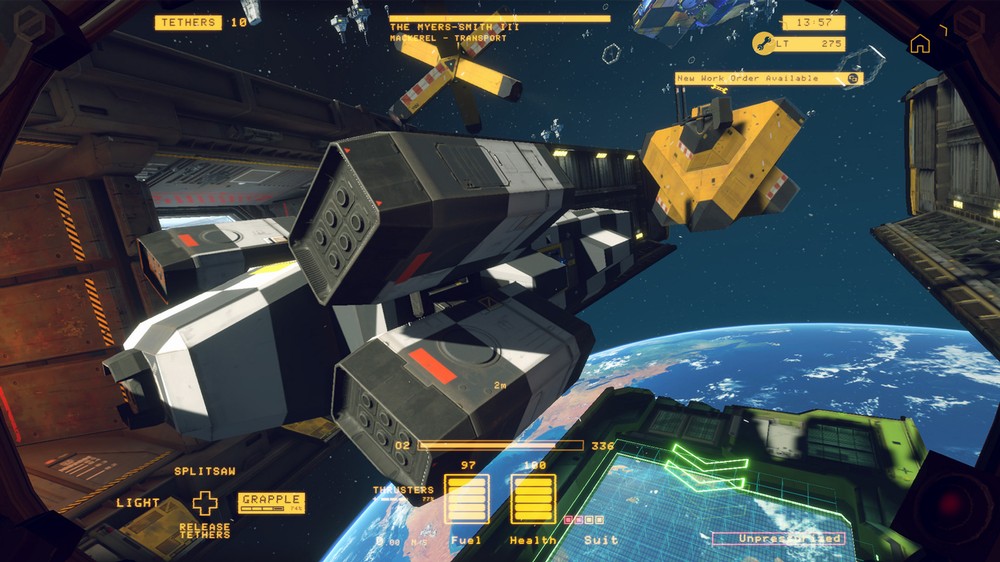 So, after you accept a life as a shipbreaker, you’re ready to be trained as a shipbreaker. Given a small ship and a basic set of tools, you’re guided by a wonderfully-voiced assistant who is there to talk you through the finer points of cutting and salvaging every last scrap of material you can get out of a ship. Each ship is it’s own puzzle. A puzzle that the game allows you to approach in whatever way you think best. Taking into account that time is money, you are able to use the tools provided and the microgravity environment to cut the ship into manageable bits and send those bits off to be processed into credits that you use to help pay off the exorbitantly high debt that you have to the Lynx corporation that owns you.

The really cool thing about the game is that, since you’re in microgravity, everything behaves a bit differently than it would on the surface of the planet. And, though that can sometimes be disorienting or confusing, it can also be used to your advantage, as you can move massive pieces of metal with only the proper application of force in the right direction. And the game does a fantastic job of making you feel like you’re really floating in space. It can be quite a sensation to be floating freely in the massive dockyard, cutting giant sections of the ship off and then floating them off toward the furnace to be melted down for scrap. It is a very satisfying game, when you figure out a particularly complex portion of a ship and get it broken down safely. 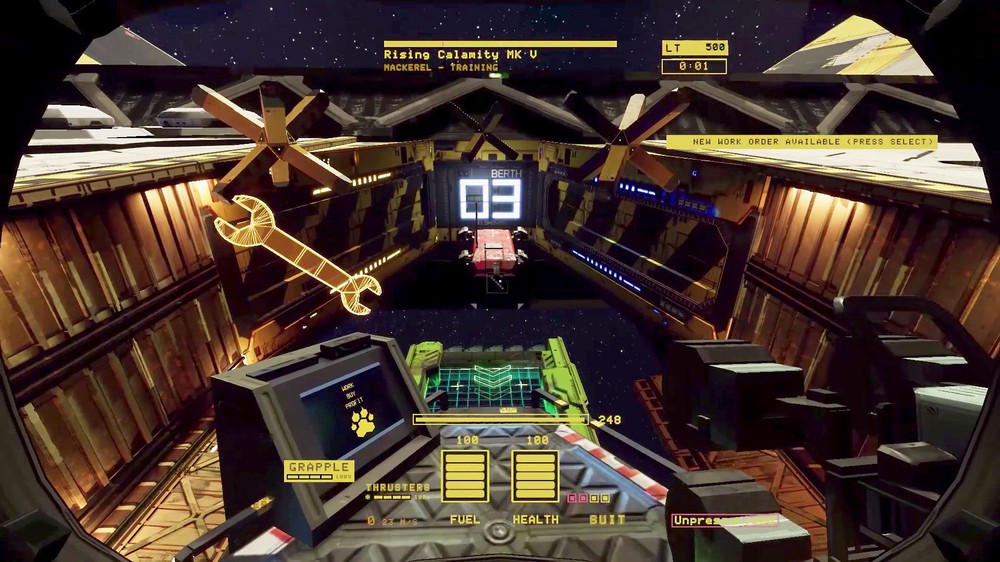 You are given tools that help you to take advantage of those gravitational oddities. First, you’ll want to use your x-ray like vision attachment to your helmet to inspect the thing you’re working on to find places that you can cut away to get at the valuable stuff underneath. But, be careful! If you accidentally cut into a fuel line, oxygen tank, or a pressurized cabin, explosive decompression can ensue and send you reeling off into space, or kill you from the trauma. Once you have cut sections of the ship away, you are able to use things called tethers to push or pull those objects toward the various salvaging locations.

There is a barge that will take the more advanced parts of the ship like the engines, the computers, and the reactor core (which will go critical and explode if you don’t get it stabilized in the barge quickly). There is a furnace where you’ll send the base materials like the aluminum walls, etc. And there is a processor that will break down more complex parts like nanomaterials and such. So, as you break the ships apart into various components, you have to pay attention to what type of material it is, not just for your own bodily safety, but also so that you can get the most money for the various parts as you go.

Hardspace: Shipbreaker is still early in development, but I have already had a ton of fun with it and can only see it becoming more immersive and enjoyable as it goes. I very much look forward to seeing what this game will look like upon completion, but in the meantime, it is already a very fun game with a great sense of itself. I would easily recommend this game to anyone who enjoys science fiction games and who is perhaps looking for something a little different than the run-of-the-mill shooter or adventure game that makes up such a vast majority of games out there.

Check it out on Steam Early Access and we’ll have more updated coverage when the game releases. 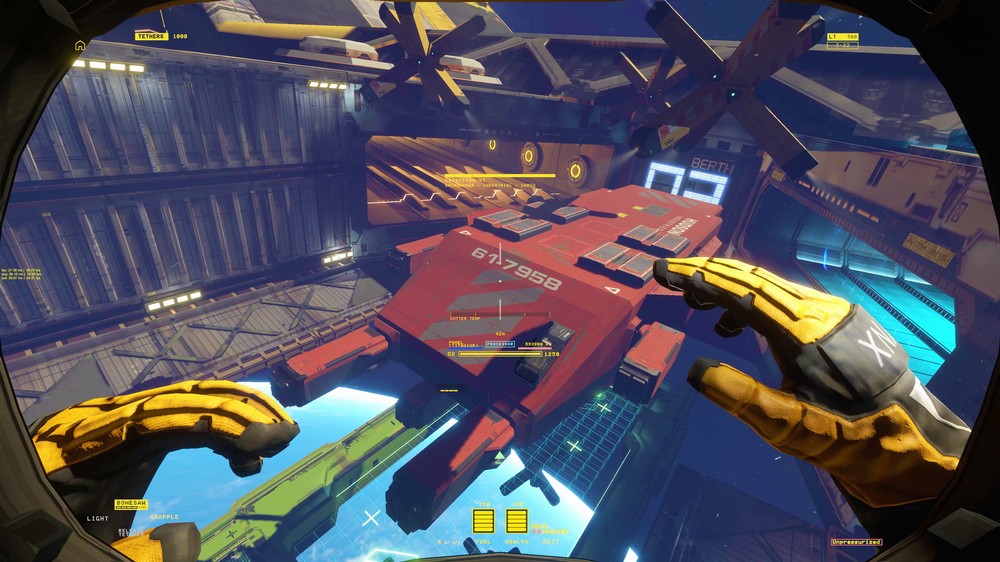 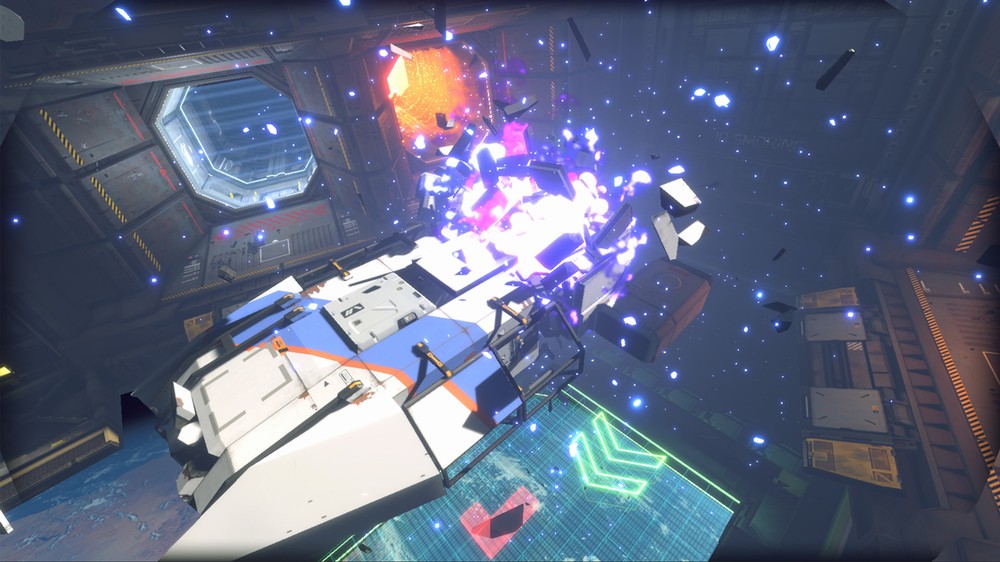 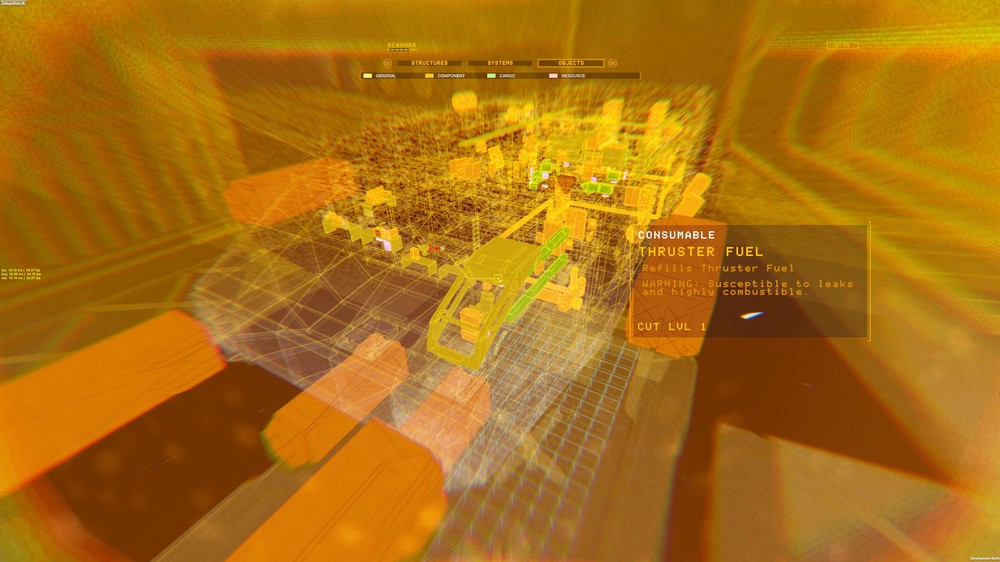 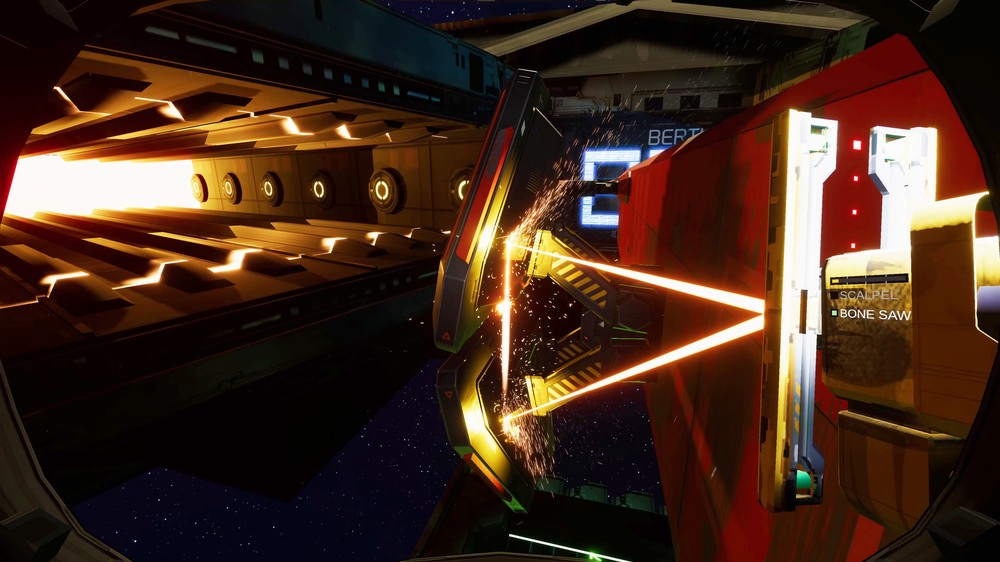 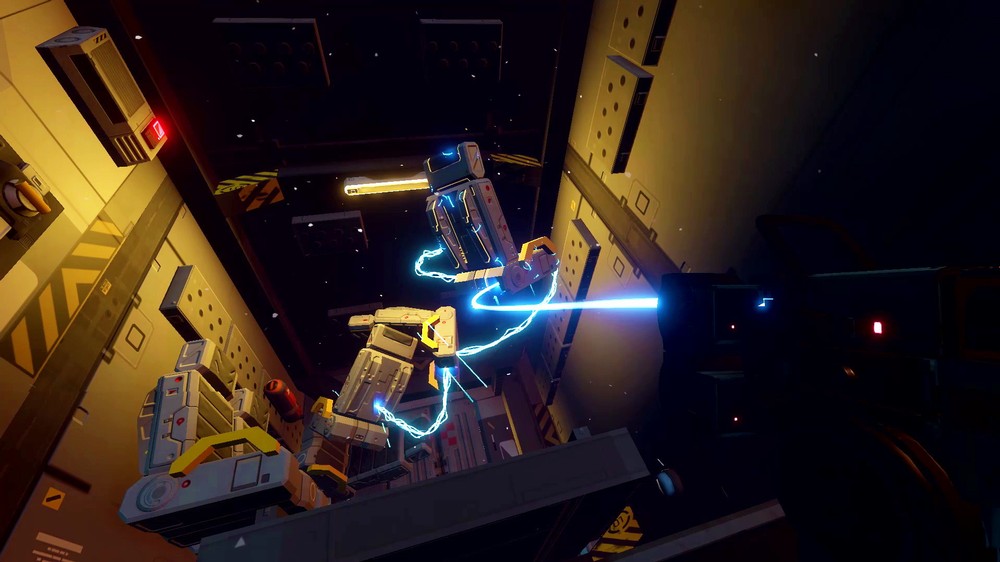 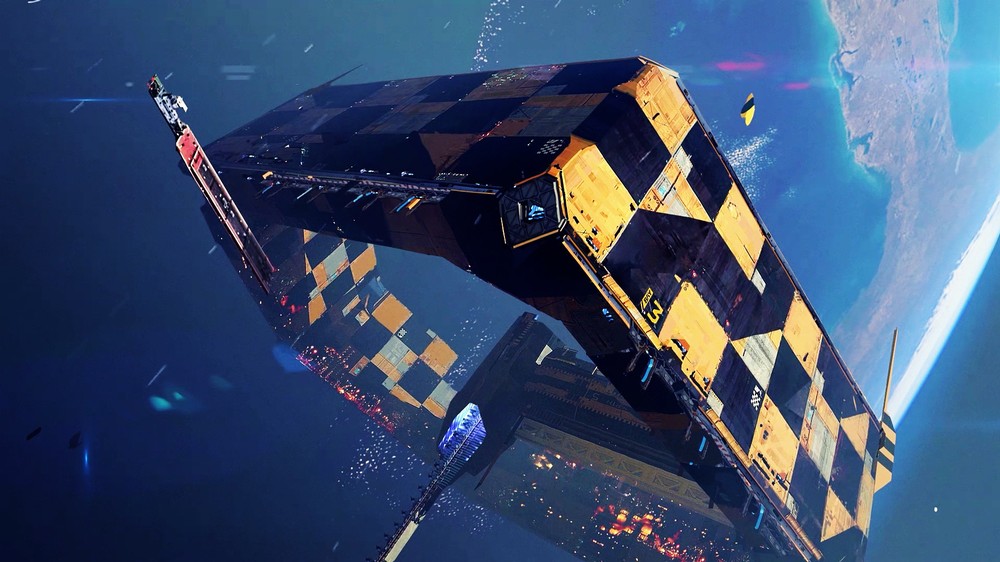 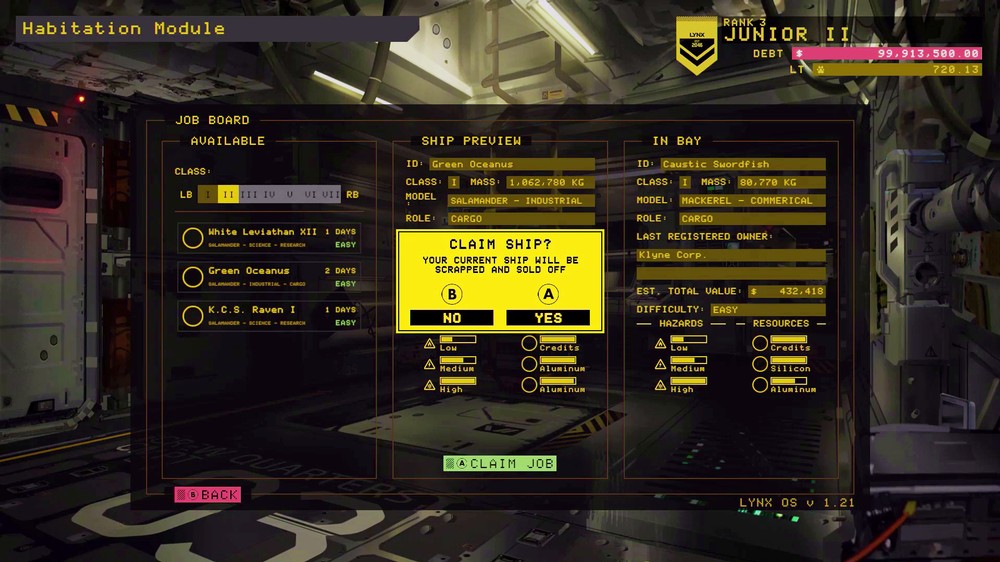 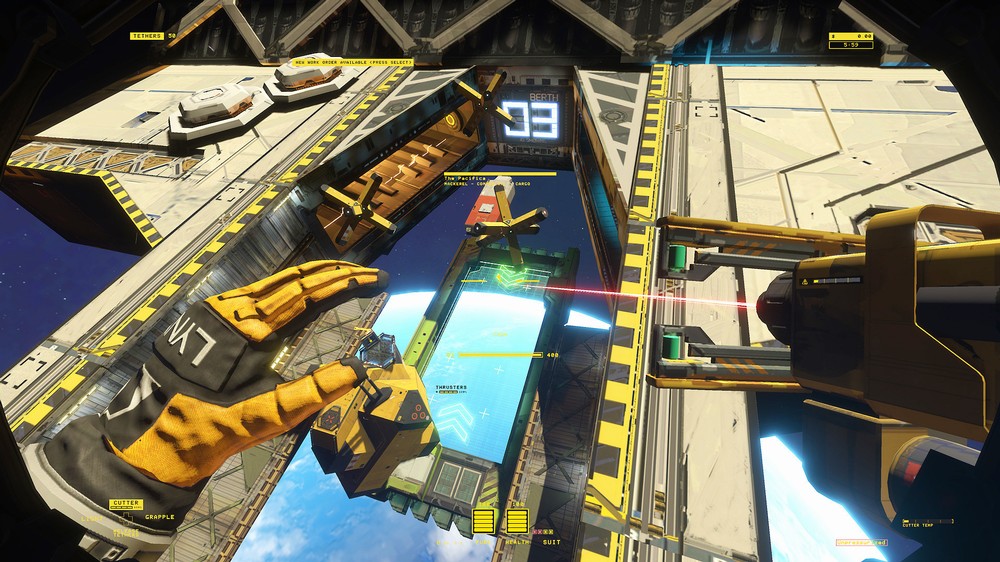