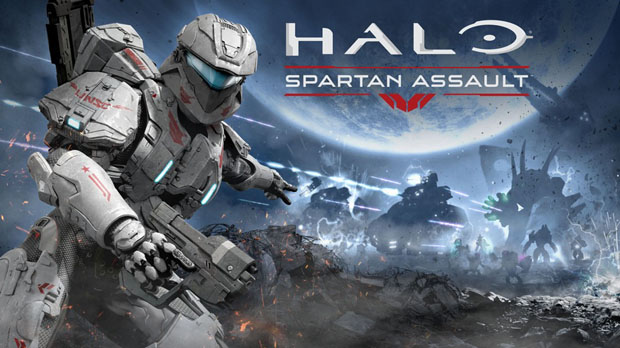 A short but relatively fun co-op component, even if it is online only, music and sound effects are distinctly "Halo"

$15 is only the tip of the iceberg in this boring and repetitive shooter designed with the sole intention of draining your wallet one microtransaction at a time.

Halo is one of the most legendary franchises of all time ever since it debuted on the original Xbox back in 2001, and now it’s making its debut appearance on its third generation of console with Halo: Spartan Assault on the Xbox One.  Sadly, this less-than-epic appearance is mostly in name only as Spartan Assault’s top-down, twin-stick shooter gameplay is nothing like its first-person origins in the way of story and action, and can’t even compete at a strategic level with the Halo Wars RTS from 2009.  In fact, this game isn’t even an original idea, as it was previously released as a PC and Windows Phone mobile app.

When it comes to Halo: Spartan Assault one has to ask, “WHY?”  It’s not like the previous versions of the game were a critical success or that people were begging for a twin-stick shooter version of Halo on their shiny new Xbox One.  This is pure marketing and trickery used to keep the Halo name relevant until they can launch the new Halo FPS game.  But why sully the franchise with such a dismally depressing lackluster effort that is not only no fun, but smacks of desperation and greed with the blatant in-app post-purchases you’d expect from a mobile app?

The story for Spartan Assault is thin and poorly presented; just enough to tie the 30 missions together with some thin narrative threads.  Davis and Palmer are two UNSC Spartans stationed on Dratheus V who are about to go up against the Covenant.  Dropping familiar names for people, places, enemies, and even weapons all give the game some initial Halo flavor, but once you dive into the short and repetitive button-mashing main course you’ll find there is no nutritional value to this game and it only leaves you with a bitter aftertaste. 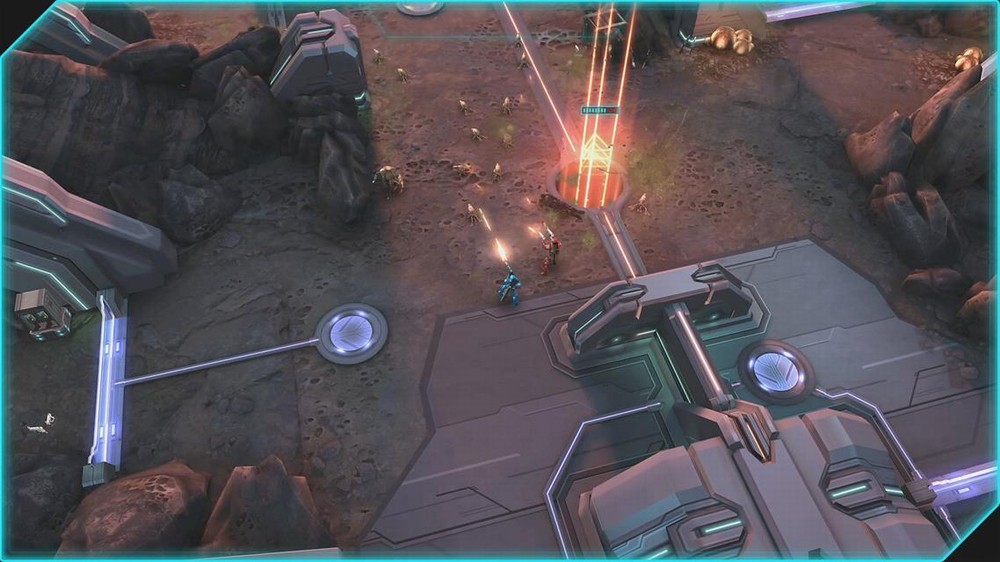 The presentation is certainly not next-gen with animatic cutscenes and a bit of voiceover work thrown in, but you’ll be reading a lot of text-based briefing prior to each mission.  Music is pretty good as are the authentic Halo sound effects for several of the weapons.  The top-down view doesn’t allow for much detail or a visual connection with the Halo universe aside from larger objects like the drivable Scorpion tanks.  Bottom line – if you took the Halo name off this game it could just as well be any other generic twin-stick shooter out there.

Coming from mobile origins the controls are simple.  You move your Spartan around with the left stick while firing with the right in tried and true twin-stick shooter fashion.   You can get close for a melee attack and even toss a grenade using the classic right and left bumpers, but that is where the extent of the gameplay that resembles Halo ends.  The rest of the experience is designed for only one thing – to drain your credit card of cash.

Sure, you can slog through the game with the basic weapons and you might even earn enough XP to buy one or two new and better ones.   My first pass through the game netted me a few thousand XP, which is enough for two or three weapons and maybe a half-dozen boosters used to increase your stats.   Weapons like the sniper rifle and rocket launcher cost thousands of XP and even worse, they are one-use items.   Yes, after spending almost all of your earnings from a single 4-6 hour campaign you can only use your new weapon(s) for just one stages before it vanishes from your arsenal and must be repurchased before being usable again.  To make matters even worse (if that is even possible) these new weapons have limited ammo, which can only be supplied by looting lockers and enemies, and there is a good chance you won’t find any more of that ammo in that stage. 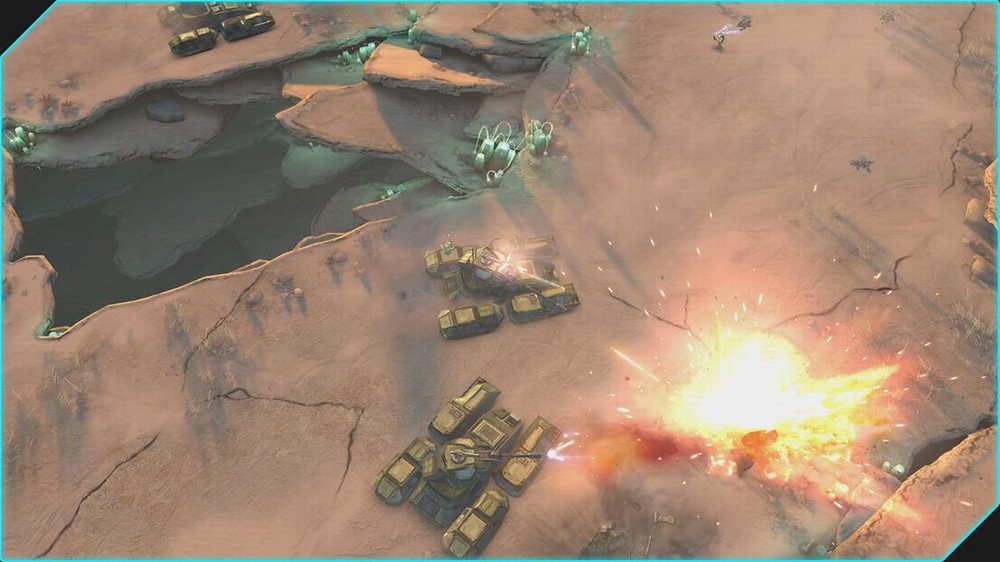 Microsoft doesn’t even try to hide the intentionally skewed game mechanics that all but demand you use microtransactions to play their $15 game as it was intended.  A quick visit to their in-game shop allows you to convert your real cash into Halo credits, which can be used in lieu of XP to purchase weapons and boosters.   And while the game can be won – quite easily in fact as the game is neither hard nor challenging even with basic weapons – Spartan Assault ranks your performance after each stage, and for those questing for leaderboard ranks, gold stars and the achievements that go with them, you are going to really need better gear.  How you go about obtaining them is up to you and your wallet.  I have no aversion to replaying levels and doing some extra grinding in order to save some cash, but the skewed economy in Halo: Spartan Assault almost condemns you for trying to be thrifty.    I might be tempted to play an entire campaign to earn one or two weapons, but you damn well better let me keep them longer than one stage if I do.

Sadly, there is no local co-op so you’ll need to head online if you want to share the experience.  You won’t be playing the campaign but rather engaging waves of creatures known as the Flood in some much smaller arena-sized maps over the course of five missions.  There are a few interesting features such as turrets and shields added to the combat and environments that make the most of two-player interaction and teamwork.

Halo: Spartan Assault is an embarrassment; a title unworthy of the Xbox One and Halo franchise fans.  This microtransaction model might be acceptable (and even expected) on mobile platforms, but if you drop $15 on a digital marketplace console game, there is an unspoken agreement that you are going to be able to have a reasonable amount of fun with that game without having to drop two to three times that amount in post-purchase transactions.   And if this is the future trend of the Xbox Marketplace and digital titles, Microsoft had better start making a lot better games if they expect any microstransaction action. 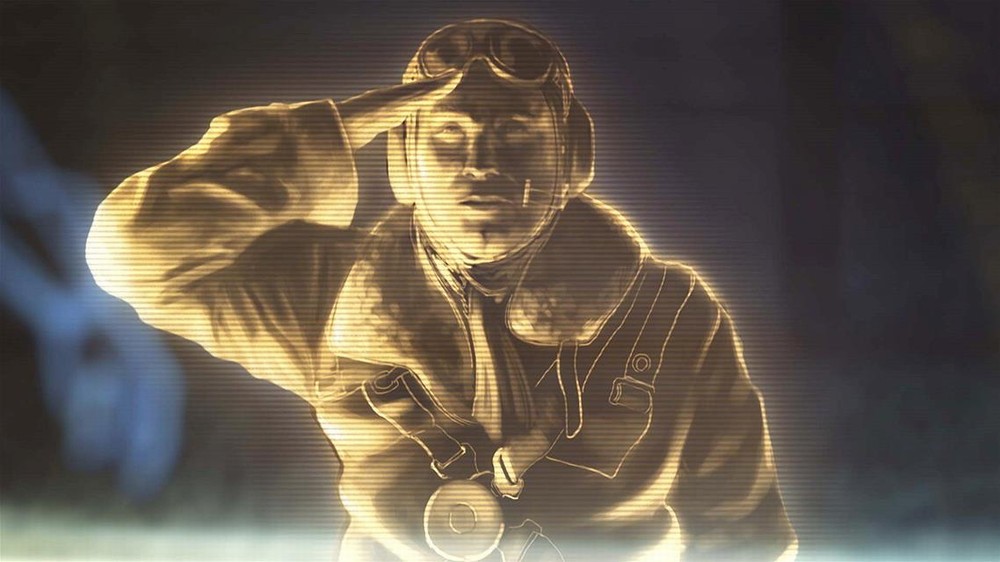 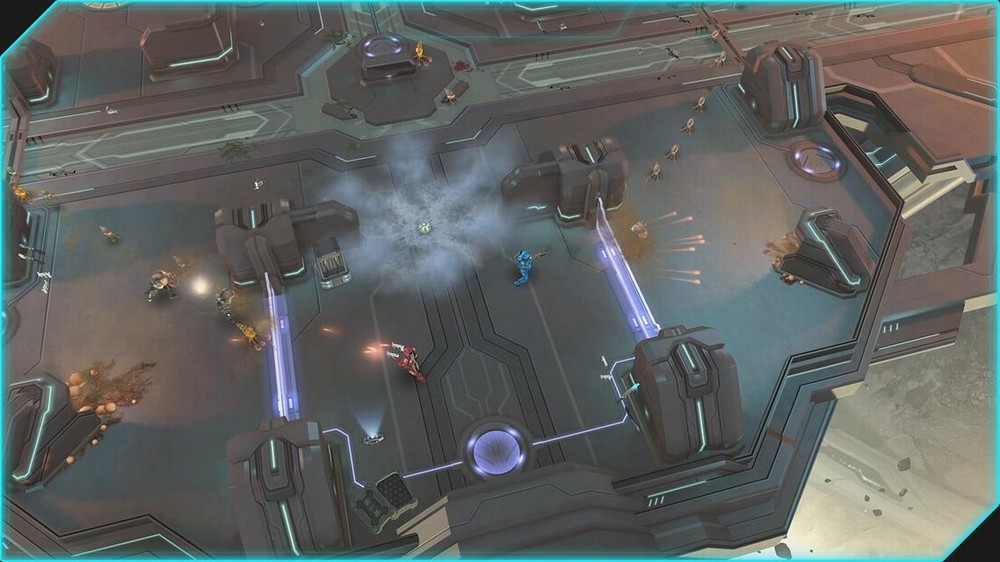 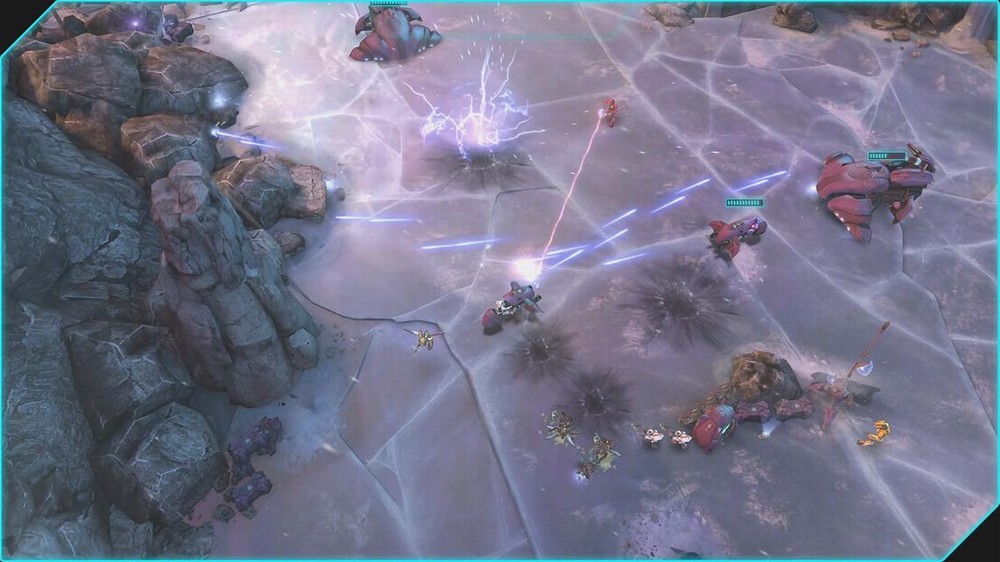 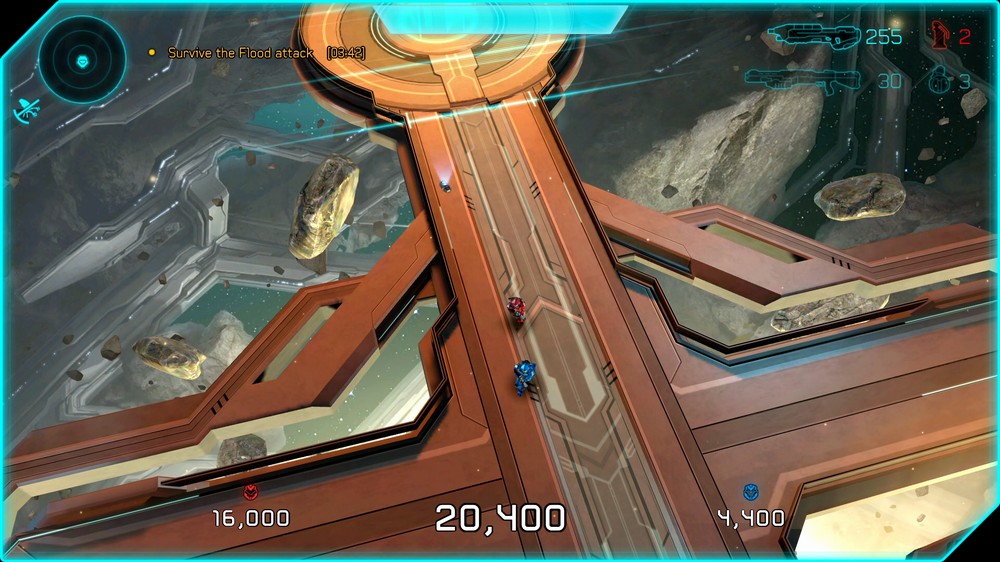 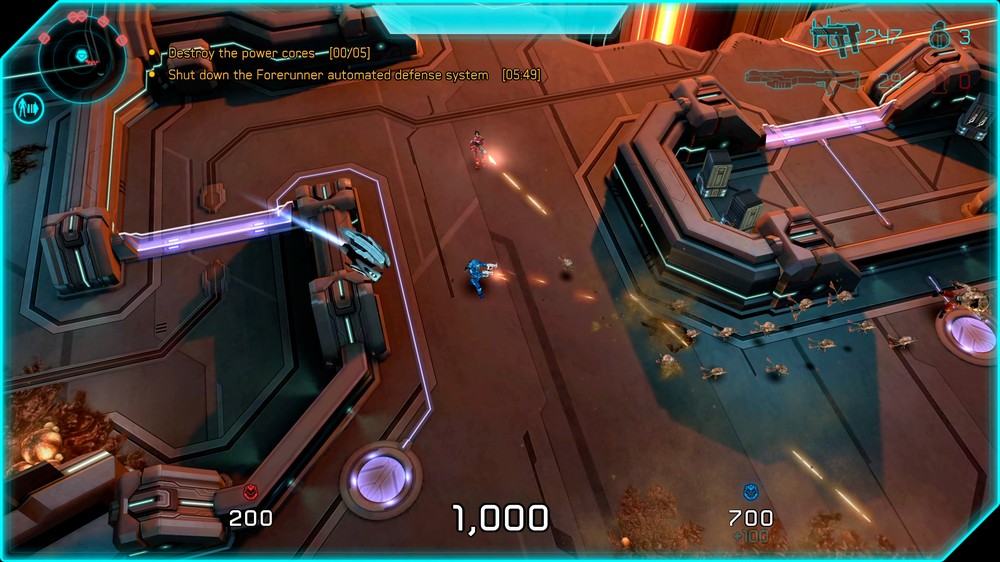 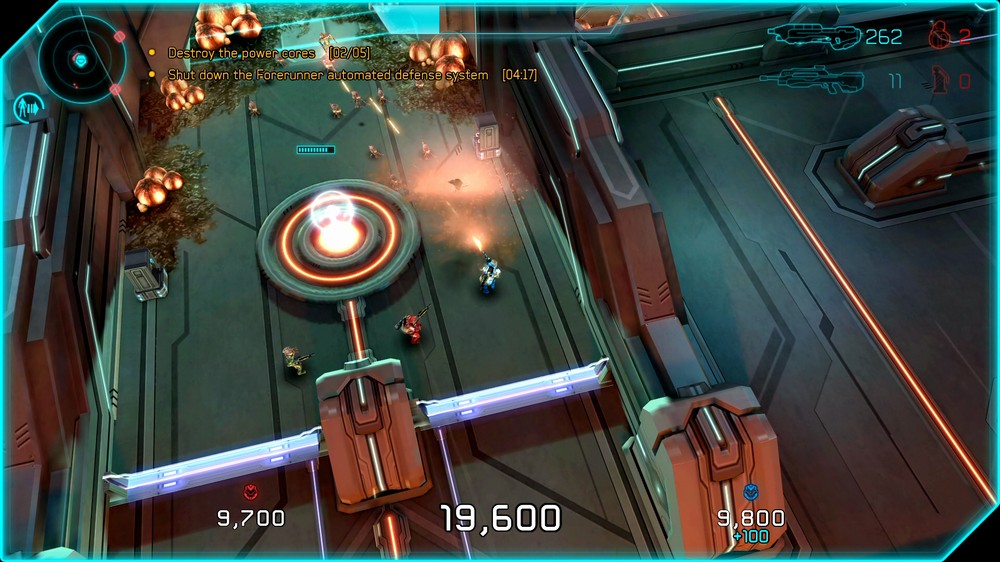 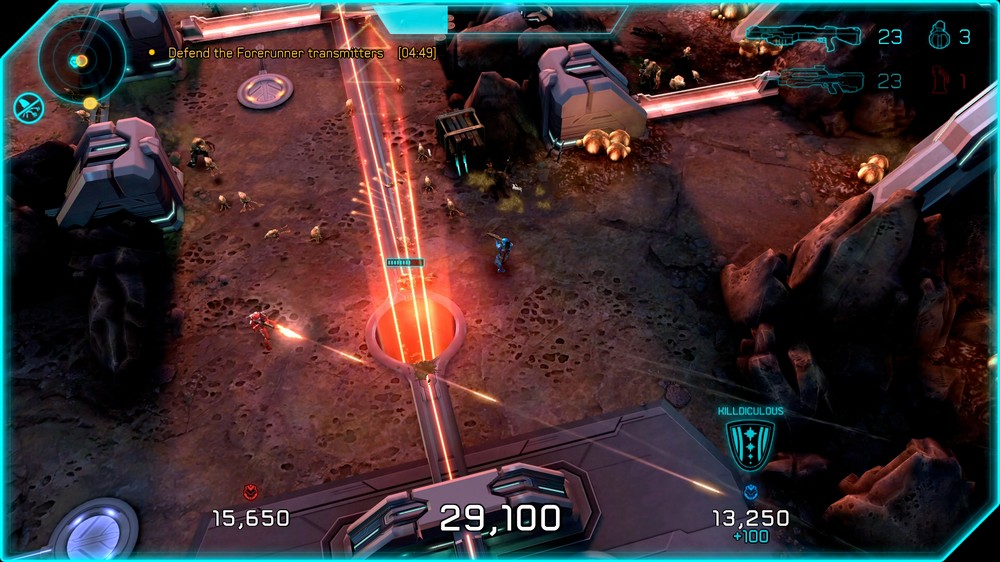 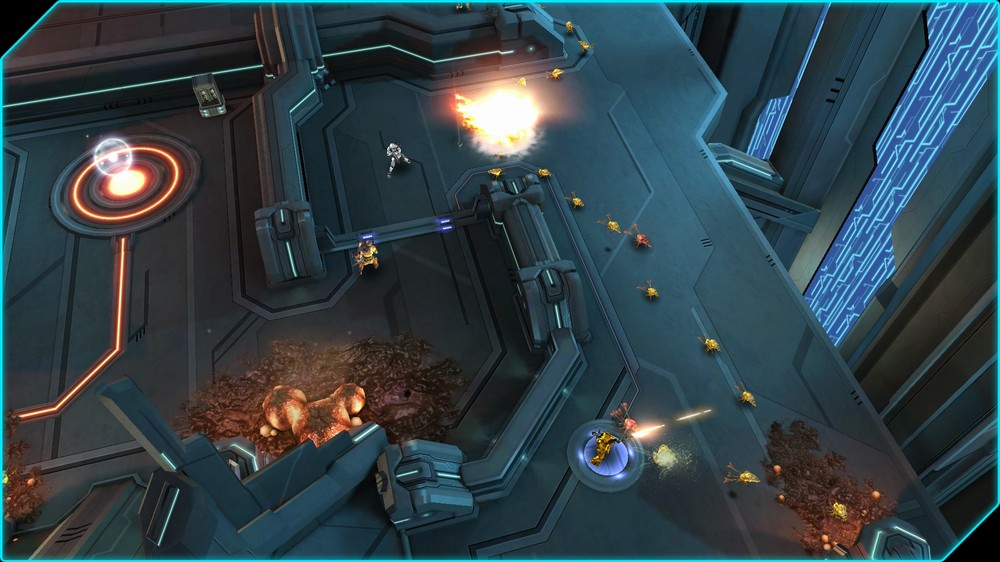 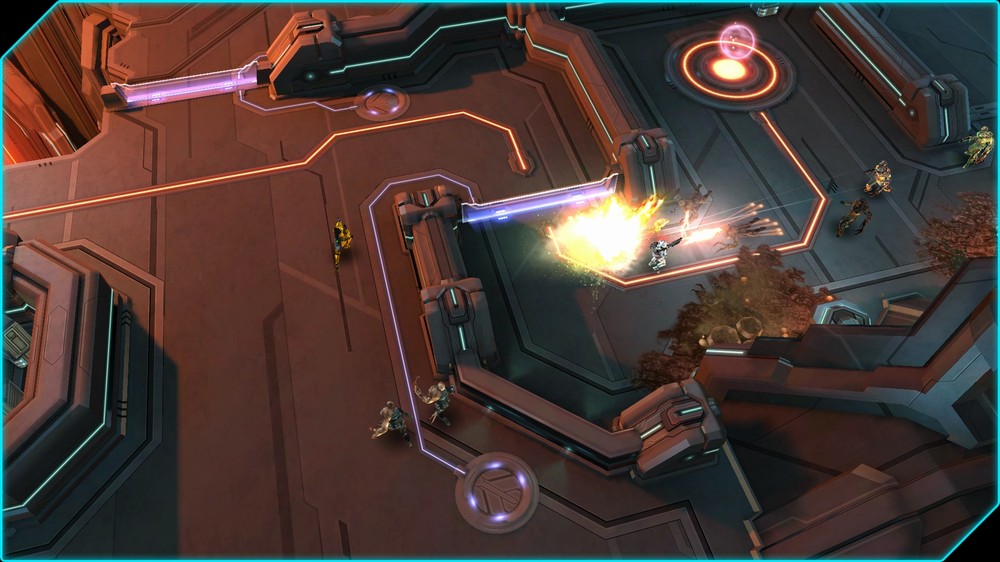 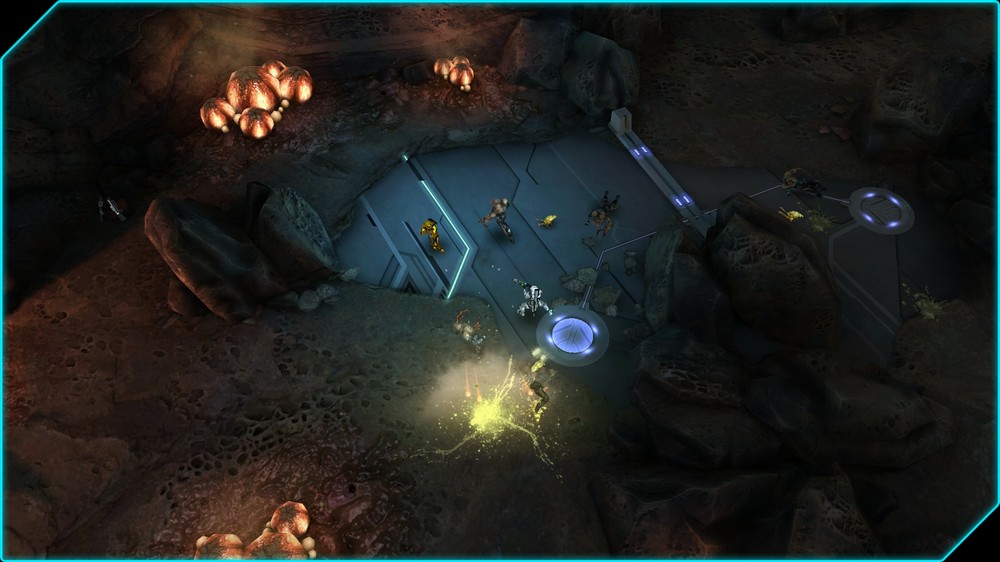 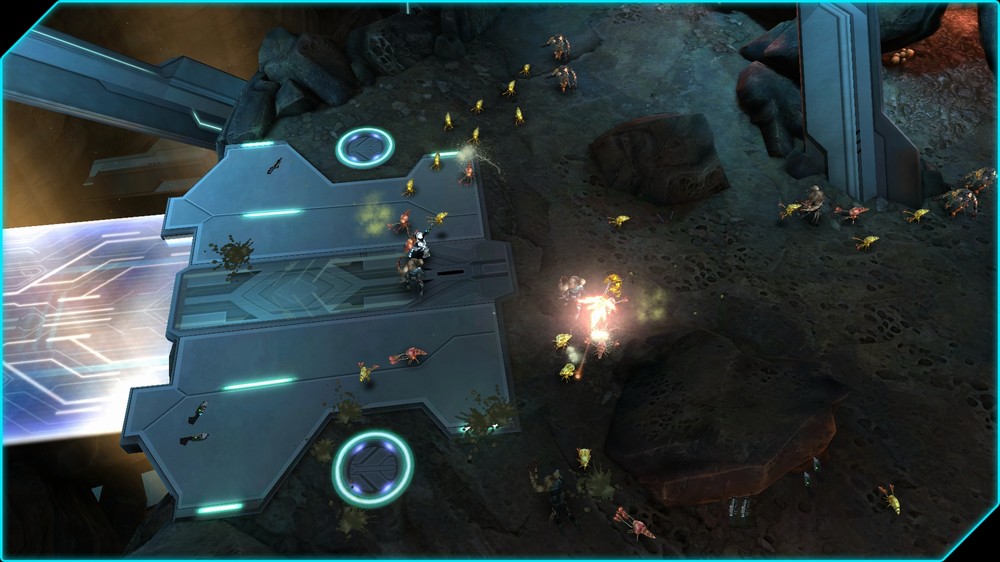 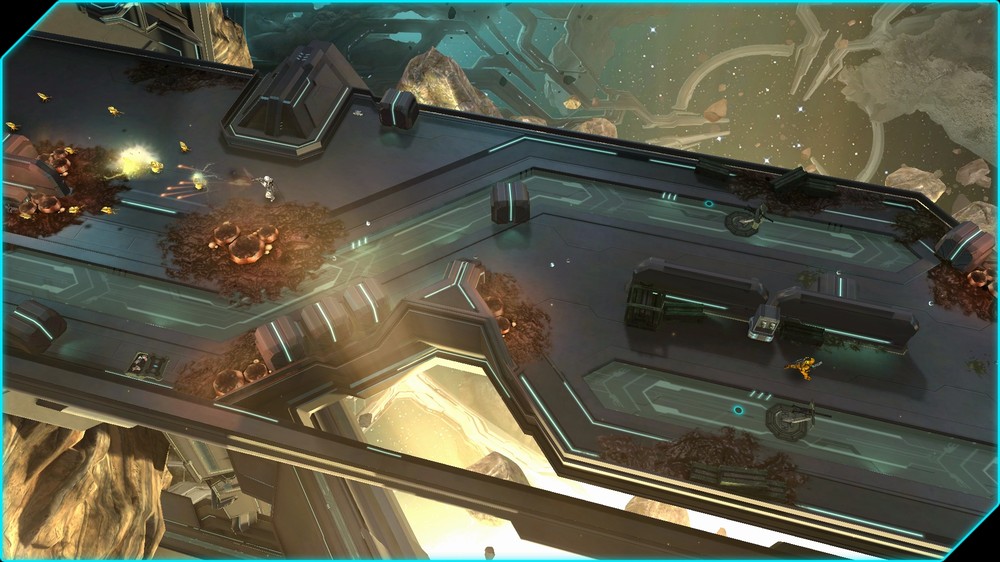 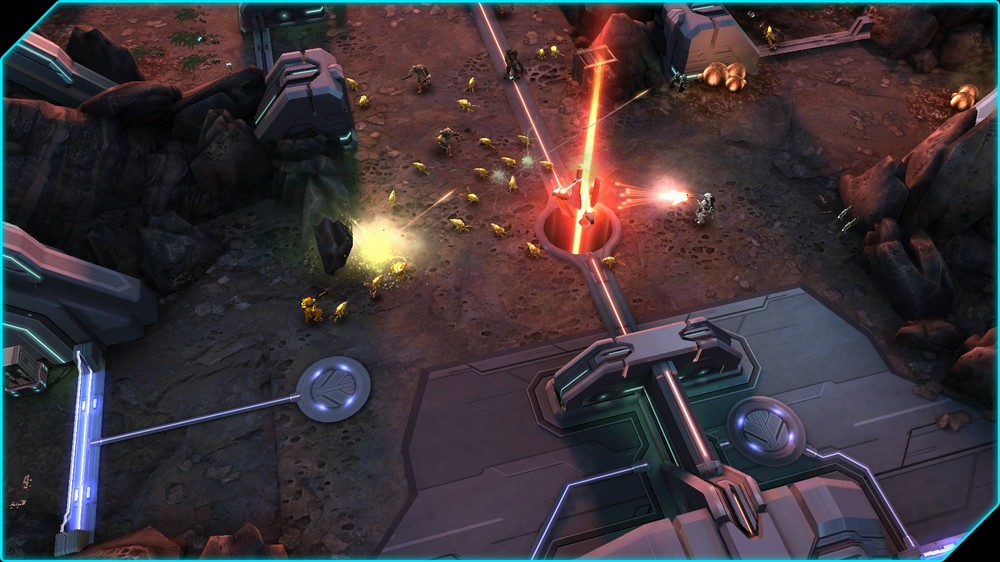 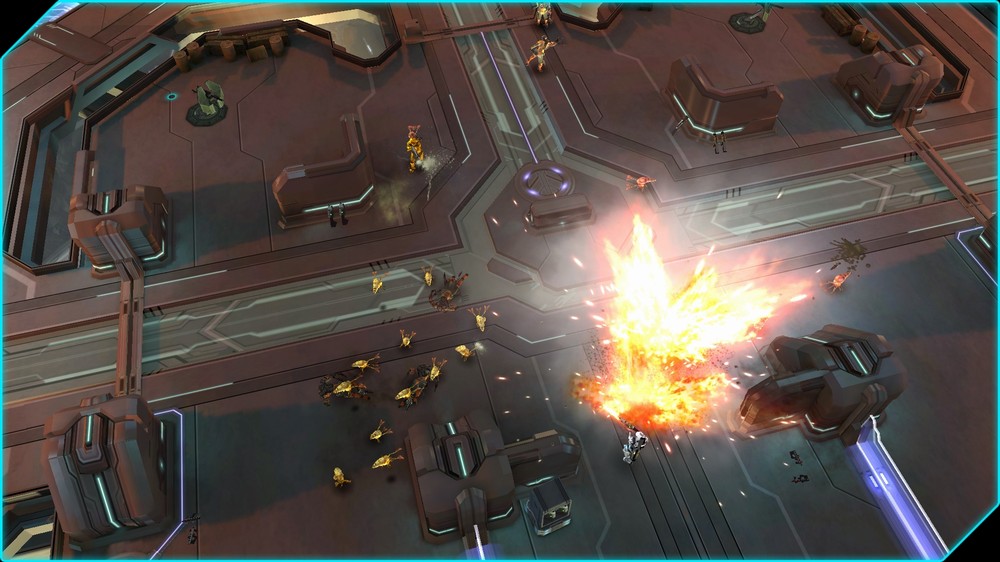