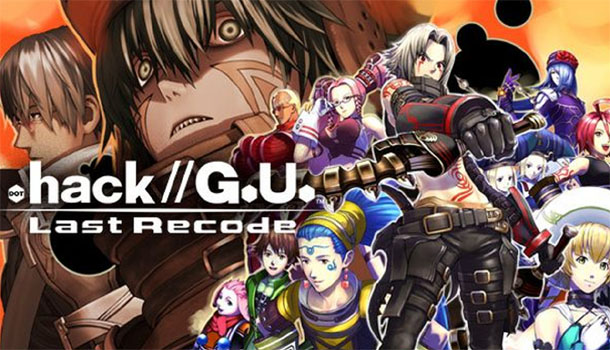 Limited appeal niche RPG but great remaster for fans of the original games.

With just about every major RPG getting a remaster of some type it was bound to happen that something from the .Hack// Series would get some sort of release. Bandai and Cyberconnect2 have given us not just one remaster but a package deal of three remasters and one new mini-epilogue “game”. It’s difficult to consider it an epilogue game due to how quickly it can be beaten; roughly 3-4 hours and its very linear as “Reconnection” was created as an ending to the trilogy. The .Hack//G.U series takes place in the far future where we have perfected V.R technology to the point you can actually be the character you have created in games. “The World” is the name of the MMO you play in as our titular hero named Haseo.

.Hack//G.U. Last Recode or simply Last Recode allows you to play any of the original games from the G.U series and either choose the standard story mode or activate “cheat mode” where, if you simply want to replay for the story aspect, you start out at max level and best items equipped. I personally did “cheat mode” just because I didn’t want to grind out everything but rather try to remember some of the story as I went along. If you’ve never played this series and want to experience the combat, I recommend just playing normally, but if you simply want story elements stick with the cheat mode. One thing to keep in mind is that this is a single player MMO-RPG simulator, when you play the game and party up with characters you don’t get to control them; they are all their own characters in the game. 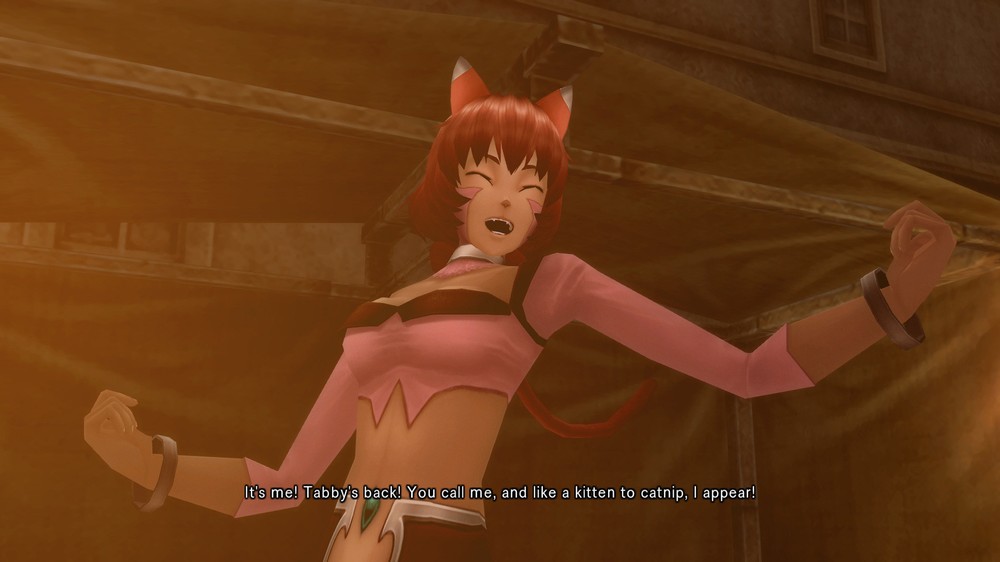 When I say “play” the game I have to also mention that you will be doing a lot of “watching”, as this series is based on an anime and manga series and the cutscenes are numerous and frequent. You’ll be spending a fair bit of time watching cinematics and talking to many NPC characters in-game. The cutscenes all look amazing compared to the original PS2 versions, and if the game was a show I could sit back and watch I would certainly do that any day. Last Recode has upped all the character models and special attacks that can be used to 60 FPS, 1080p on regular PS4 and 4K support with PC and PS4 Pro. 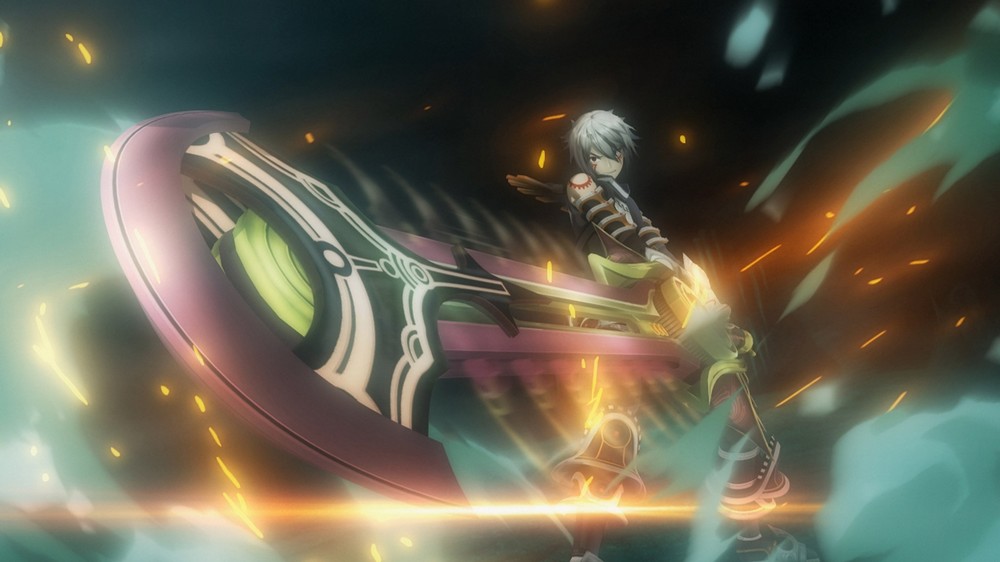 As with most remasters there have been improvements to all three games’ quality of life. By that I mean combat has been vastly improved with characters doing more damage, battle speed has been increased and the inventory has been expanded. Unlike the original games where you could only hold 30 items it has now been upped to 90 pieces of equipment and 90 items. Due to the game now running at 60 FPS, blocking in combat has also been improved since you know, we actually see what’s happening on our screen at all times compared to the PS2 days where input lag got you killed pretty much anytime you tried blocking attacks.

Combat takes form in you controlling Haseo and only his attacks while the party members you bring along all do their own thing, but the A.I does a decent job of knowing what attacks will be effective against enemies. In most MMO games if you lost in battle you had to resurrect at either the entrance to the dungeon or a town and come back and start all over, but thankfully another improvement was the addition of a “retry” option in case your whole party was wiped out during battle, saving you some travel time. 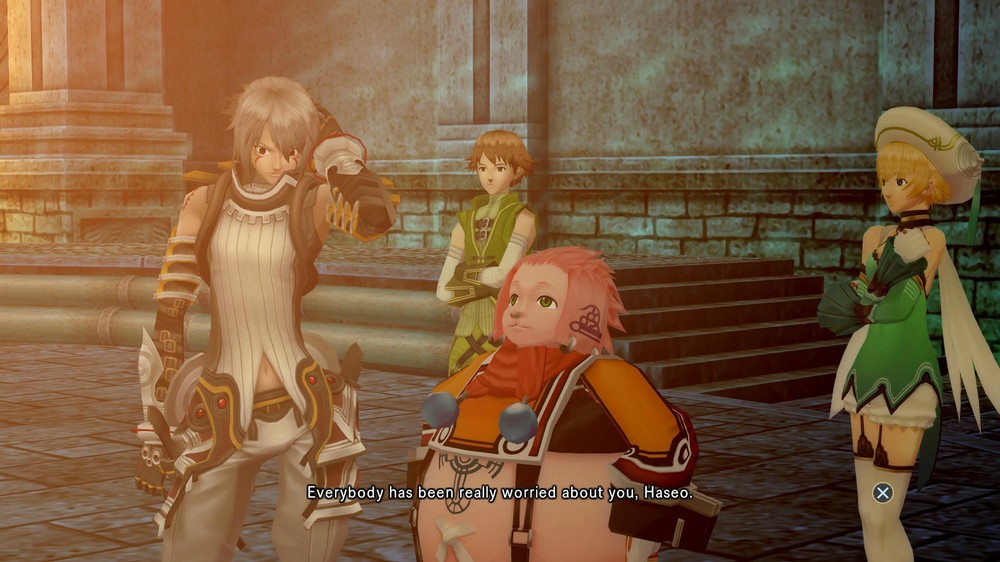 The final addition to this substantial package is the fourth volume titled :Resurrection which takes place months after the end of the third game and lasts roughly 3-4 hours, it’s not a remaster but a completely new game created to close out the .Hack/.G.U series once and for all and it follows Haseo returning to “The World”, which is about to be shut down and reunite with some old friends and even encounter new ones. I won’t spoil the premise of Resurrection, but as someone who thought the series needed just a little bit of closure this does very well in doing that.

.Hack//G.U-Last Recode probably won’t make any top seller lists due to being so niche and somewhat dated due to today’s standards, even with the remaster, but any original owners should definitely pick it up and experience The World one more time. 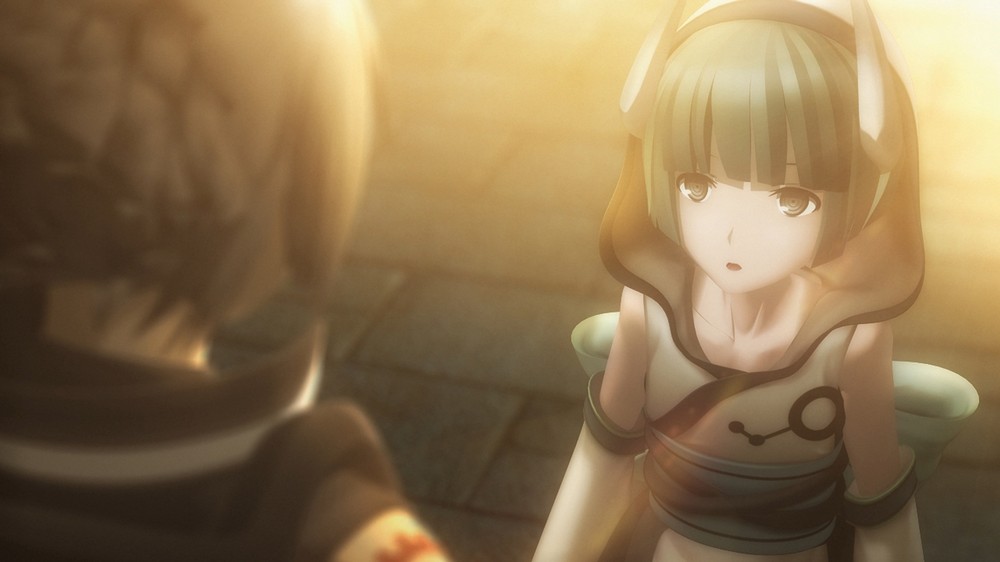 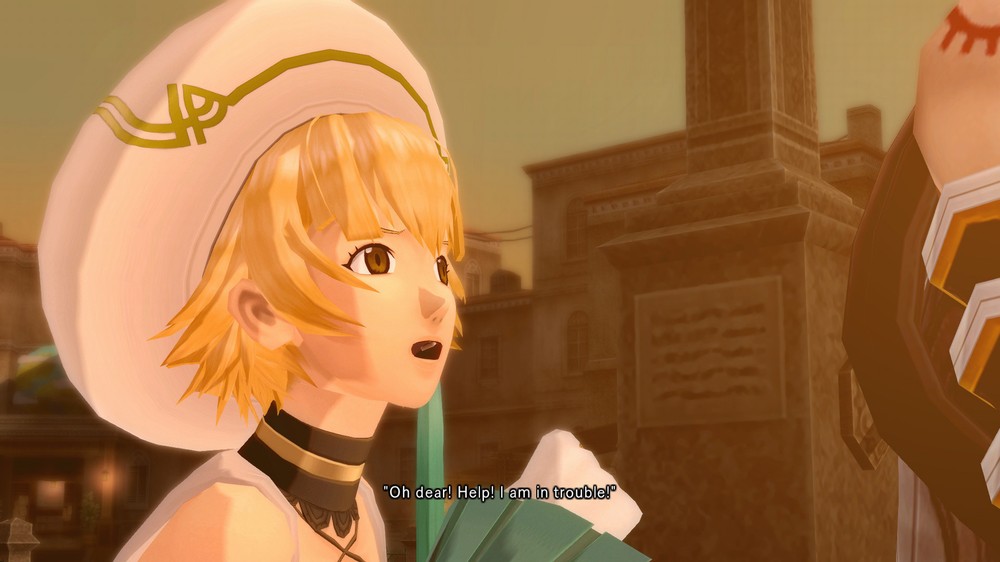 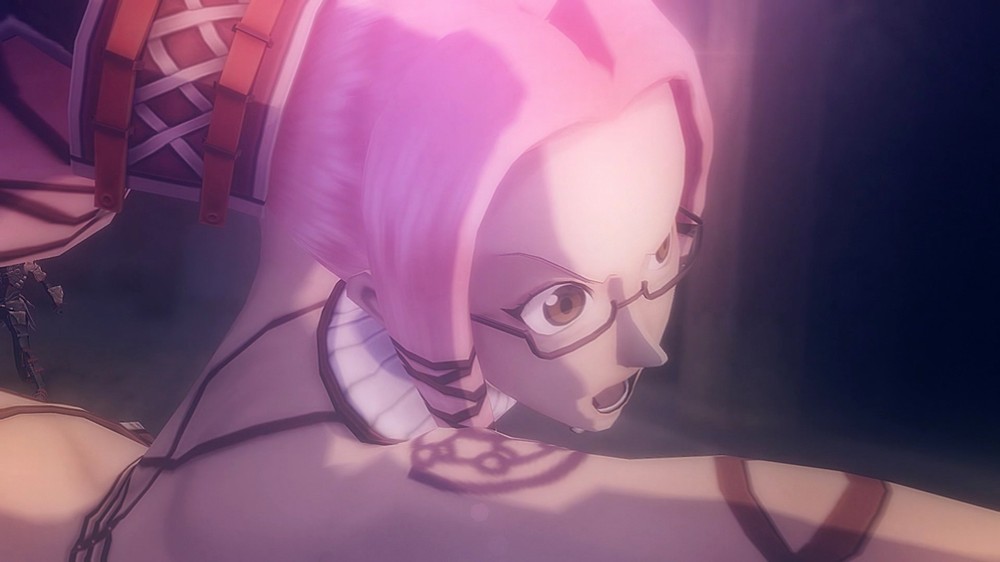 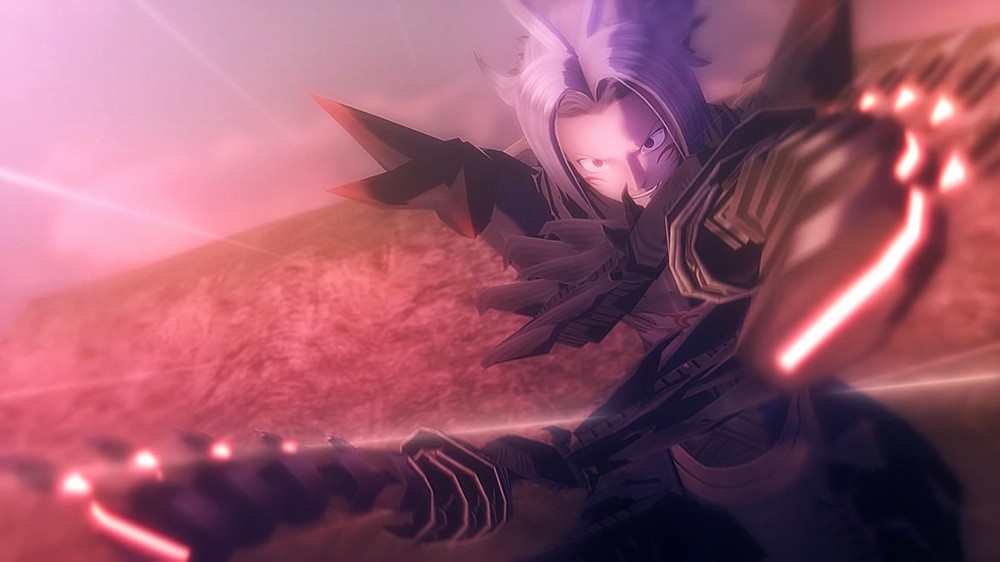 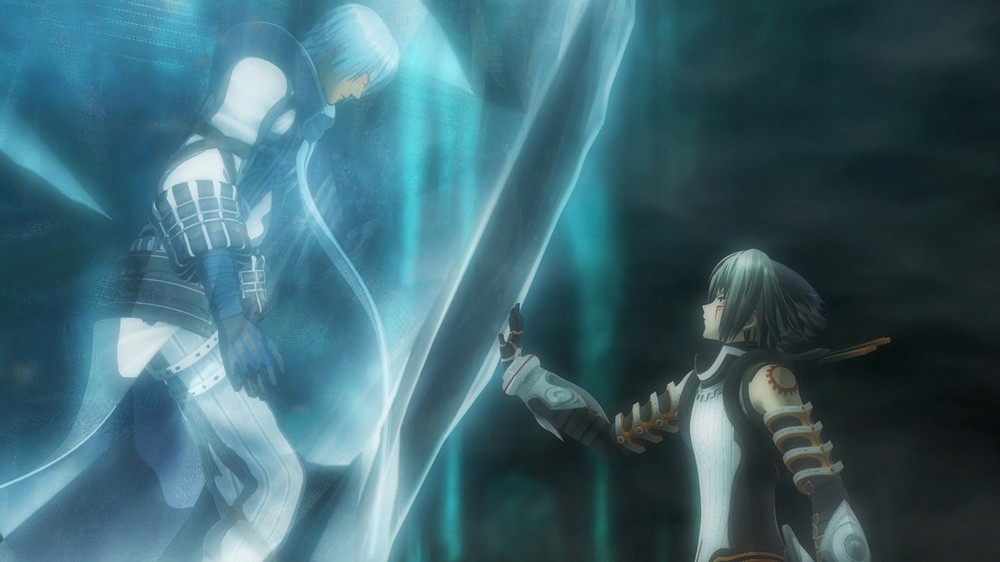 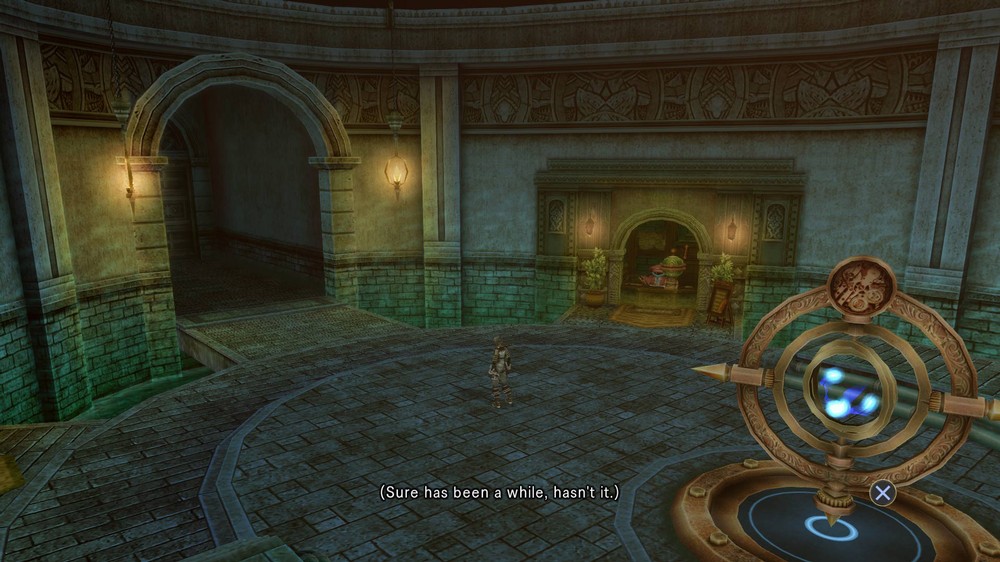