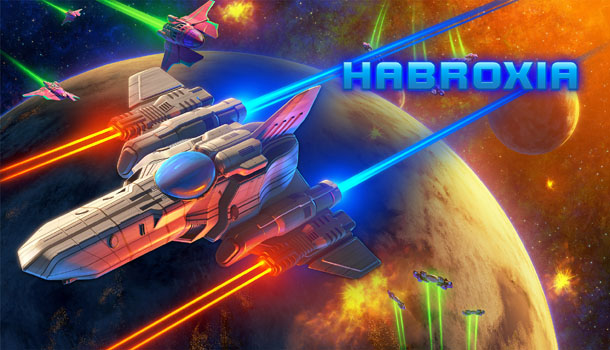 - Experience is very short
- Not much of a challenge

Fun while it lasts.

I have to admit, it’s a bit of a surprise that, in the latter half of 2019, I’m writing a review for a game that has recently released on PlayStation Vita. Don’t get me wrong, I love my little handheld, but I did still have to dig it out of the bottom of a box at the back of a cupboard, and I spent a fair bit of time playing Habroxia with my Vita tethered to a power socket as it had long since run out of juice. Habroxia is also available on PlayStation 4, and is a cross-buy title, so my time with the game was spent split between the two different systems, and this review will cover the general experience on both. As an aside, though, the Vita is better for being able to keep an eye on everything happening on-screen, but playing on a TV is useful for being better able to plot routes between projectiles and enemies, as you can judge distances a little better, especially when things start to get chaotic.

Habroxia is a side-scrolling shooter, with a little bit of bullet hell thrown in for good measure. Coming from Lillymo Games, who are based out of Ontario, Canada, Habroxia tasks you with guiding a ship through 15 different levels, some of which require you to defeat all of your enemies, and some of which ask you to rescue astronauts on your way. Regardless of the overall objective, your main activities will be shooting and dodging, and gathering enough credits to purchase upgrades for your craft. The one major twist, however, is that Habroxia is sometimes played vertically and sometimes horizontally, and this switch will often occur mid-level. It’s a neat trick, adding some decent variety to the levels, and each time it happened I could feel my brain adjusting to the new perspective, like a split-second reminder of the feeling that you get when you step off of a treadmill. 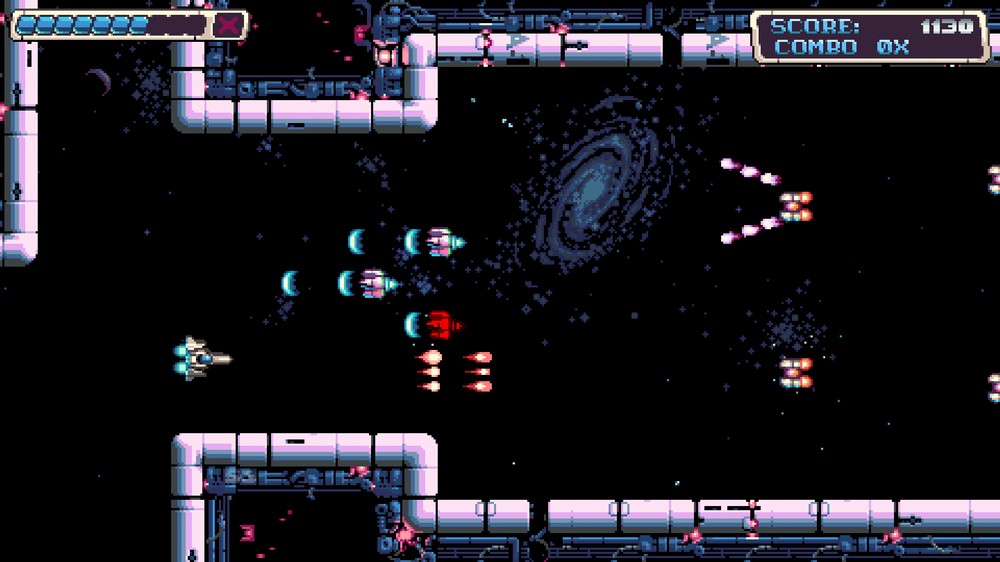 Most of the fifteen levels end with a mini-boss fight, though the few levels where you’re rescuing astronauts don’t feature a mini-boss, and every fifth level is a boss fight in itself. I’m not especially familiar with shooters such as Habroxia, but I have to say that I didn’t find the experience particularly challenging at any point, which I was quite surprised by. I had a couple of deaths at the start of the game as I figured out the mechanics, and there was a slight hiccup around level 12 or 13 where I had to restart a couple of times, but I still completed the game in an single sitting. This might be in part thanks to some sensible upgrade choices, but I didn’t really put much thought into it aside from which upgrade was the most affordable at any one point.

Destroying enemy ships and event parts of the scenery will occasionally drop powerups or credit chits, and these credits remain with you each time you die, meaning that even if you’re struggling at a particular point, you can repeat the section over and over until you earn enough money to make yourself stronger. It’s a useful mechanic, as it makes it feel like you’re never wasting time with a failed run, but it seems a little unnecessary considering the lack of fight that the game puts up. There isn’t much of a reason to go back and fully upgrade your ship once the main story is finished, either, unless you want to have a chance of increasing your high score. There are extra modes unlocked once you finish level 5, 10 and 15, but they aren’t too different from what you would have already experienced in the main game, and I can’t see them encouraging too many people to hang around for that long. 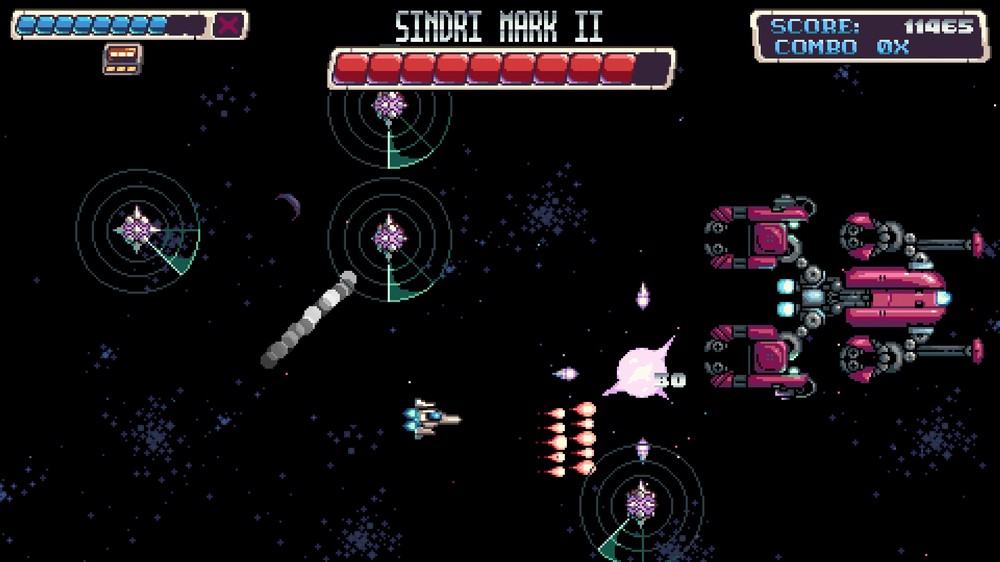 Despite its brevity I enjoyed my time with Habroxia, but now that it’s finished and I’ve put it down, I can’t see myself going back to it anytime soon. To be entirely honest, I was expecting some form of new game plus with an increased difficulty once I started to realize how short the experience was, and I would suggest to the developer to think about adding that in as an attempt to have players stick around a little longer. As it is, Habroxia is fun while it lasts, but I find it difficult to recommend purely due to the short runtime, lack of challenge, and the absence of any real reason to return once completed. I don’t want to be too harsh, as it’s clear that a lot of care has gone into Habroxia, but equally I don’t want to encourage players to spend their hard-earned money on an experience that will last a couple of hours at the very most. 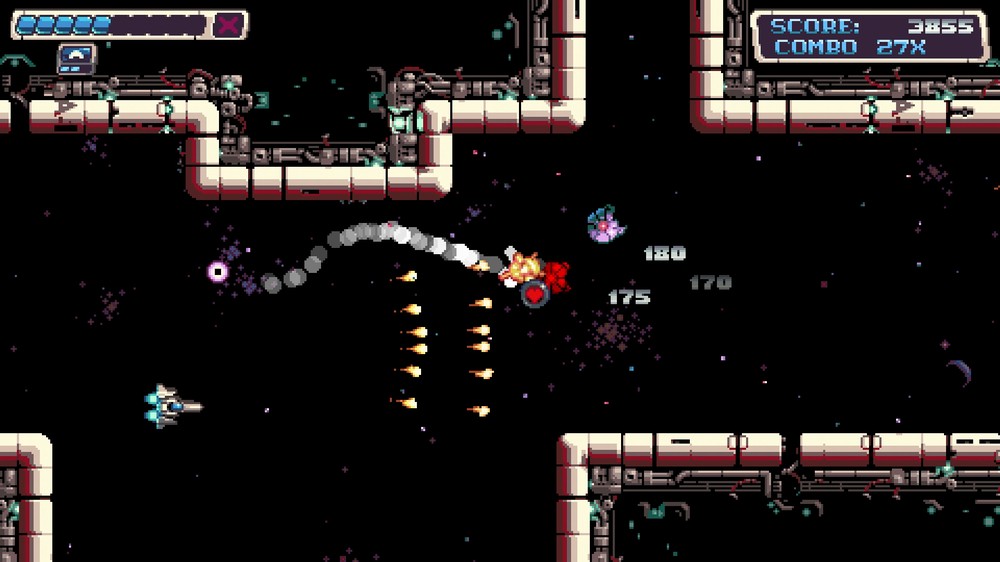 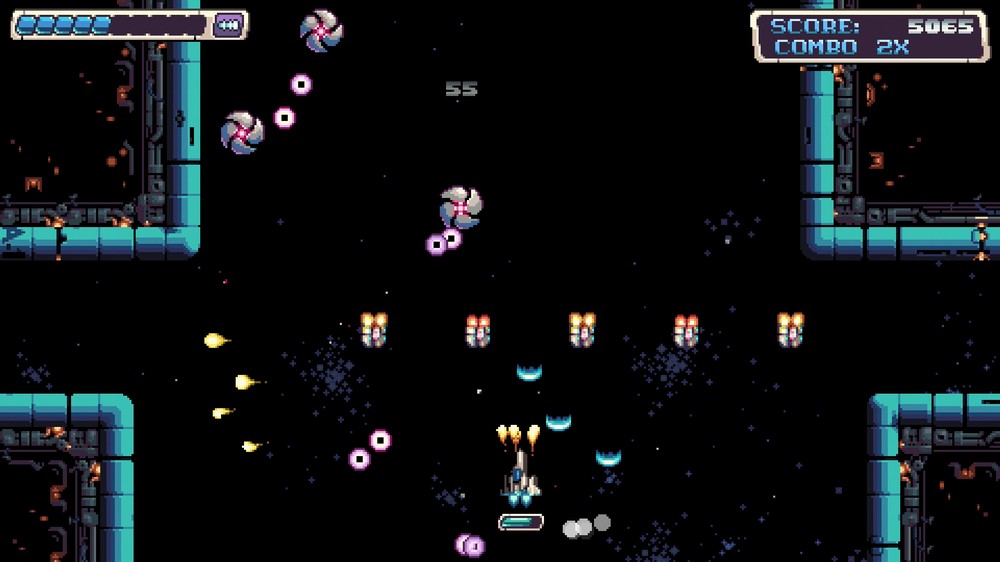 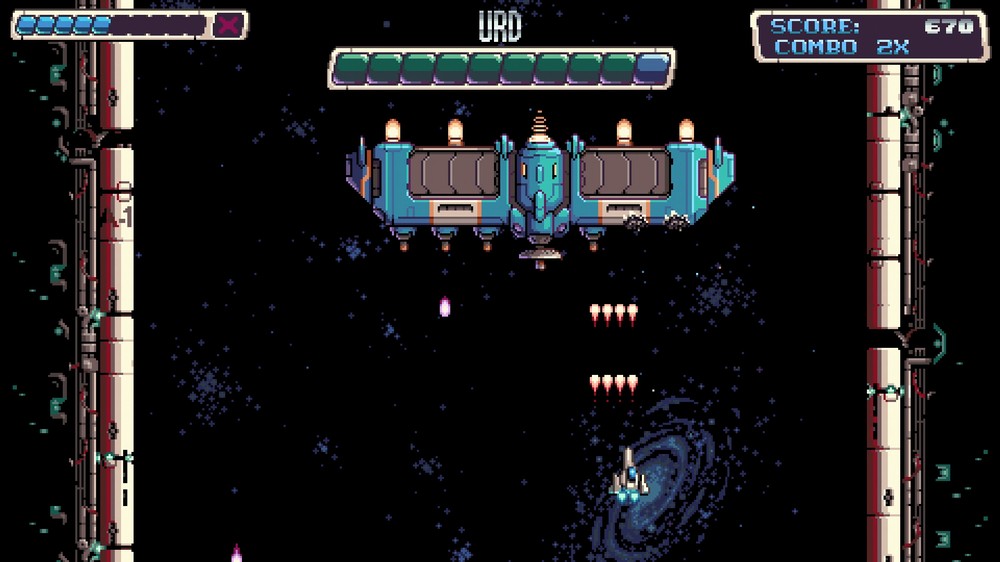 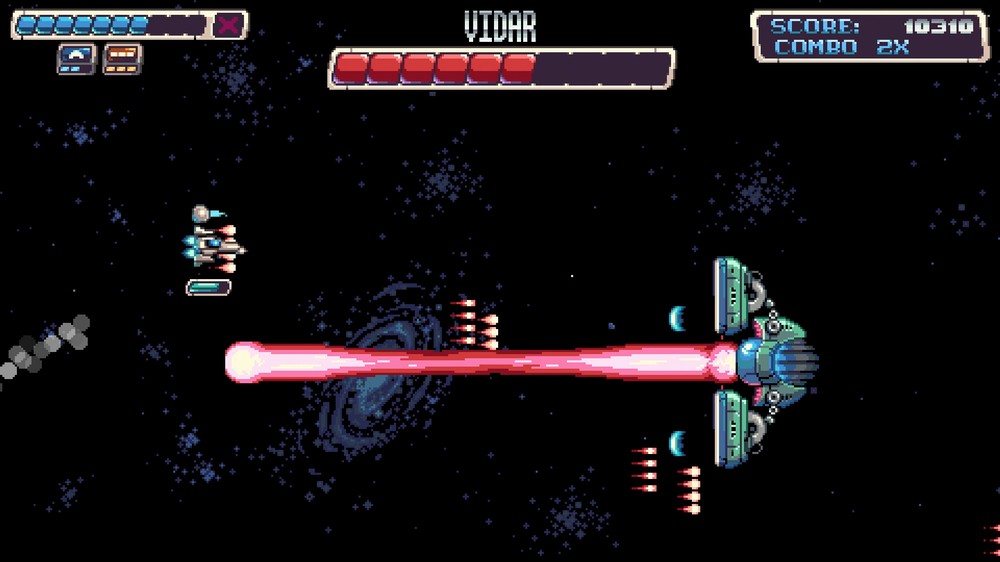