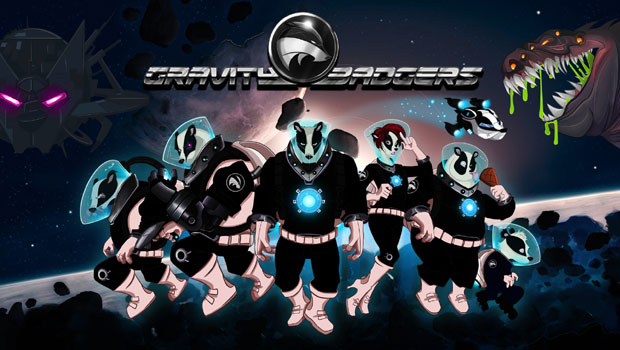 Creative risk-taking regarding premise and theme

Lack of incentive to proceed, with story nonexistent and gameplay lacking in innovation, Overall experience feels flat and unexciting

The most entertaining thing about this game is its title.

Gravity Badgers, from developer WALES Interactive, is one of the more uniquely named games available on the PSN Store. Despite it’s intriguing title, though, Gravity Badgers ultimately fails to deliver on its promise, instead delivering a game that would be more suited to mobile devices.

There isn’t really much story to speak of throughout the game, which is broken down into a number of episodes. Each of these starts with a pan across a static, often action-filled image, depicting spacesuit wearing badgers struggling against various interstellar dangers. These introductions are largely unrelated to the content within each episode though, making you wonder why they’re there at all, aside from the fact that they’re well drawn.

Gameplay in Gravity Badgers can be best described as a spin on Angry Birds Space. Players use the touchscreen to direct the direction that their badger travels in by pulling dragging their finger across the screen to determine trajectory and acceleration. The ultimate goal of each level is to reach the wormhole at the end, but there are also three golden orbs to collect in each stage, which are obtained if you travel across a particular predetermined route successfully. 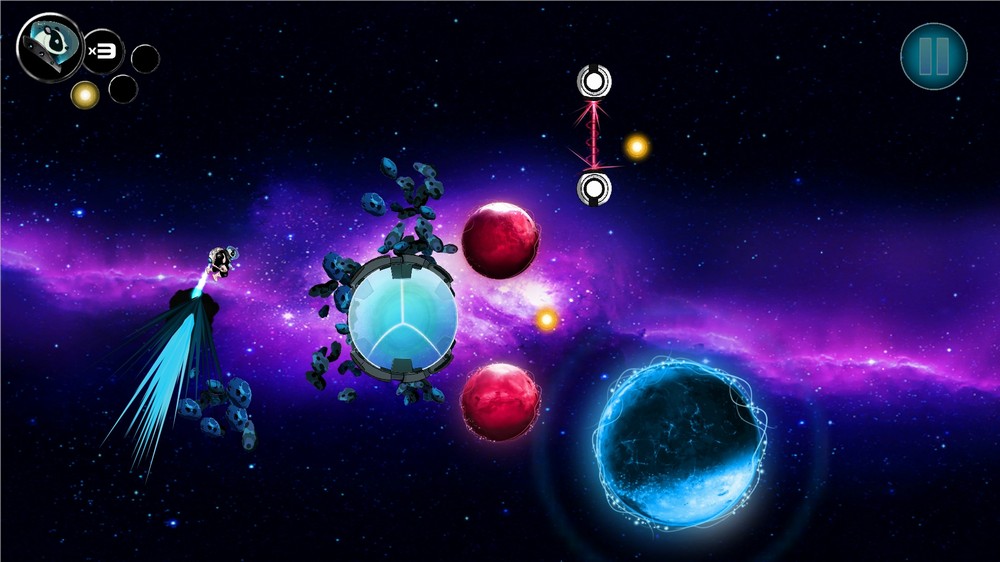 Preventing you from reaching each wormhole is a selection of various obstacles, which impact your travels in various ways. Blue and Red Planets impact the gravity around them, with Red Planets drawing your badger towards them, and Blue Planets pushing it away. Aside from this, there are asteroids in orbit around some planets, shields that need to be deactivated before you can pass through them, and Warpers, which teleport your badger from point A to point B. You’re given three chances to complete a level successfully, but upon failing the third time, you can instantly restart, which takes away from the risk of failure.

Aesthetically, Gravity Badgers is pretty simple, with 2D images and the bare minimum of graphical flourishes within levels. During conversations between various members of your badger crew, character models flip over when turning, almost as if they’re drawn on a piece of paper, which tend to look cheap rather than stylish. The music within the game is probably one of the strongest points, with its minimalist vibe fitting the space theme quite well. In fact, perhaps my fondest moment with the game was during one of the boss battles that close out each episode, when I realized that the rock music playing in the background comprised of grungy guitars and a vocalist repeating ‘badger’ over and over. 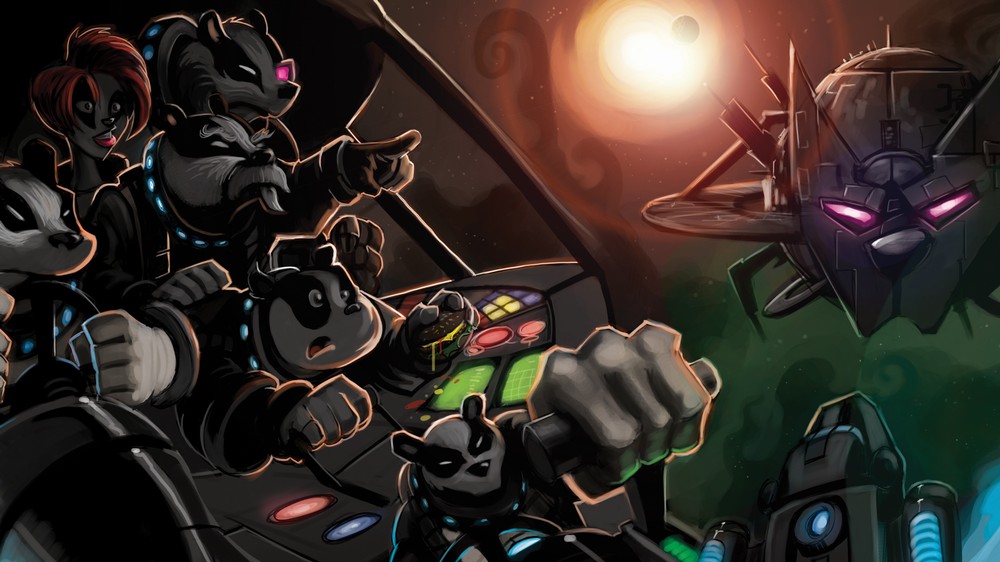 As mentioned previously, Gravity Badgers seems as though it should be a title destined for mobile devices, rather than a handheld console. It seems as though the developers were going for the ‘just one more go’ mindset that made the Angry Birds franchise and various other mobile games such a phenomenon, but unfortunately they missed the mark. Where Angry Birds and games of similar ilk make you feel as if there are multiple ways to complete a certain level, and that your next go may just include that slice of luck that will allow you to progress, Gravity Badgers feels more like there’s only one particular route to success, which after a while makes the game feel a lot more linear than it should.

I really wanted to like Gravity Badgers, and not just because of the name. The whole premise of badgers in space appealed to me, because it’s different from a lot of other games, and shows a willingness to take a creative risk that isn’t seen too often in gaming at present. Unfortunately, I found that for most of the game I was just bored, and lacked enthusiasm to continue through the largely ‘by numbers’ gameplay. Gravity Badgers doesn’t really do anything mechanically that hasn’t been done before, and it doesn’t do what it does well enough to recommend sitting through an experience that will likely induce déjà vu. 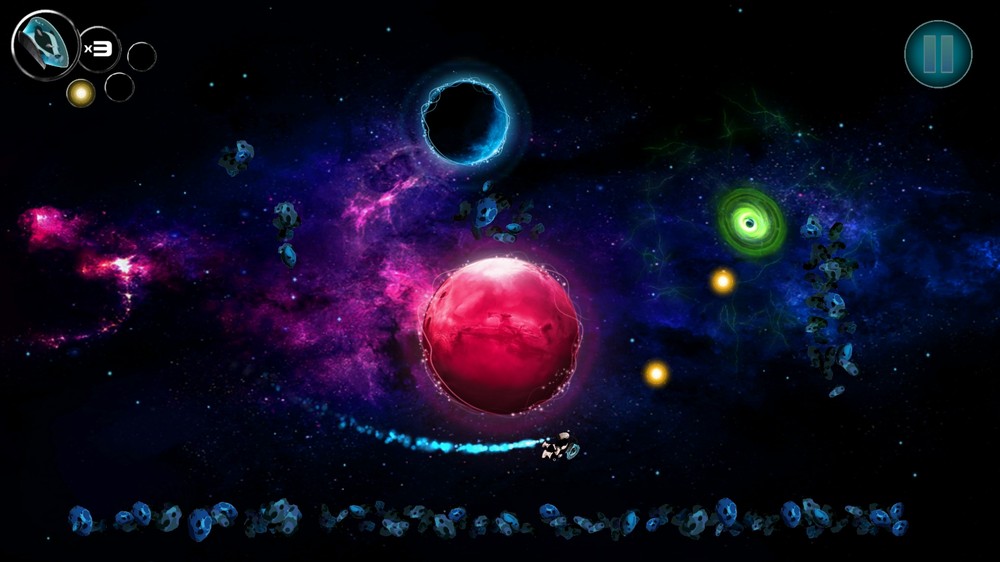 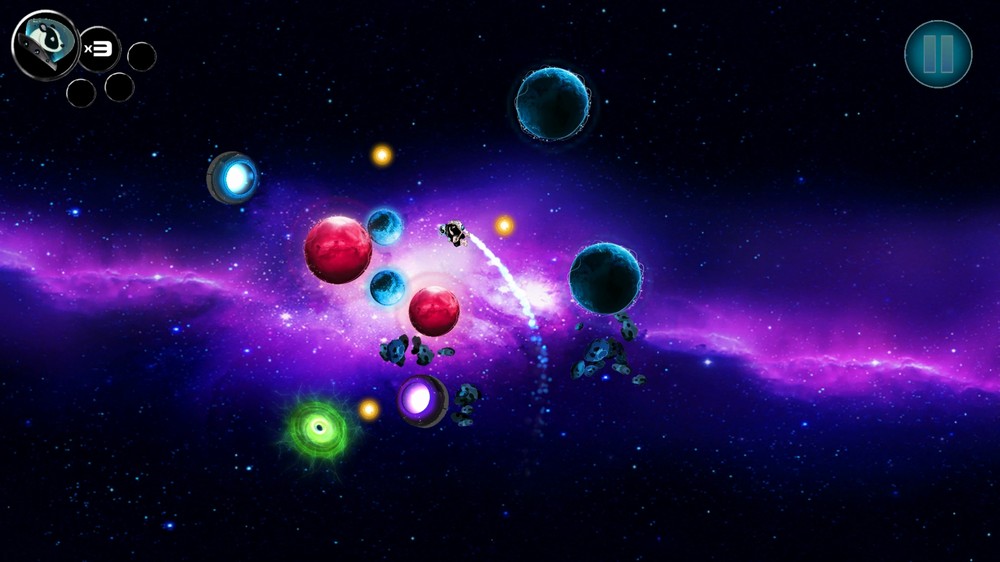 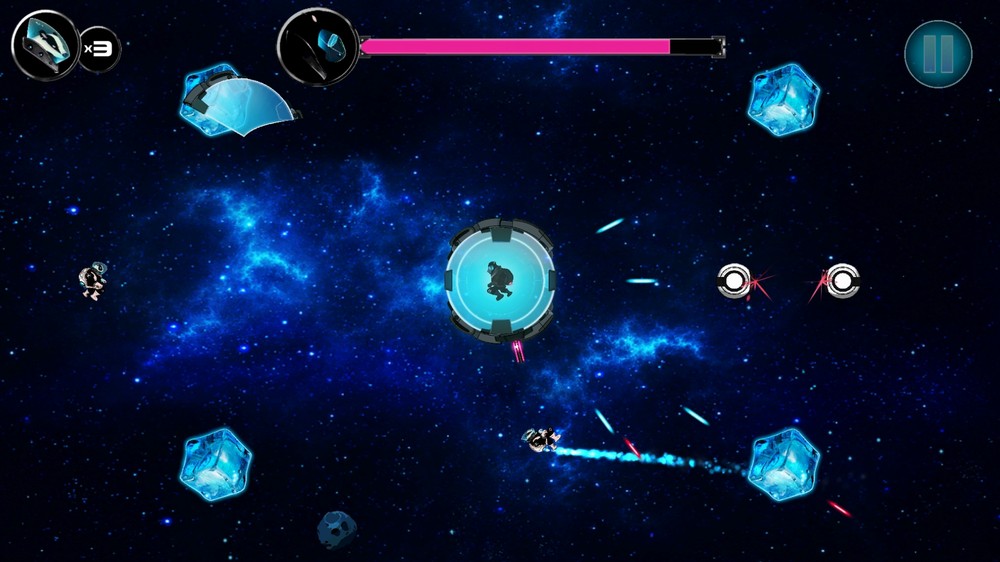 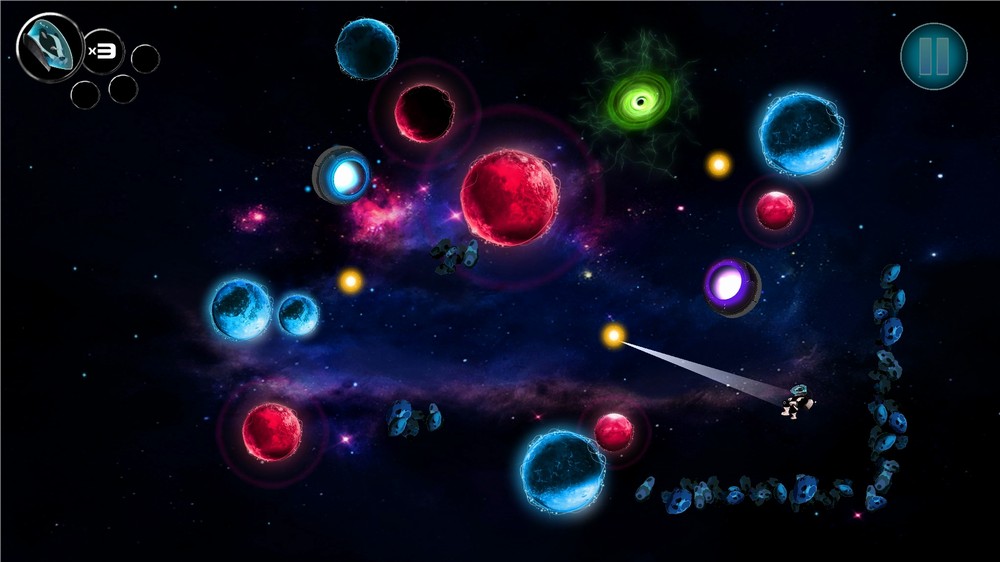 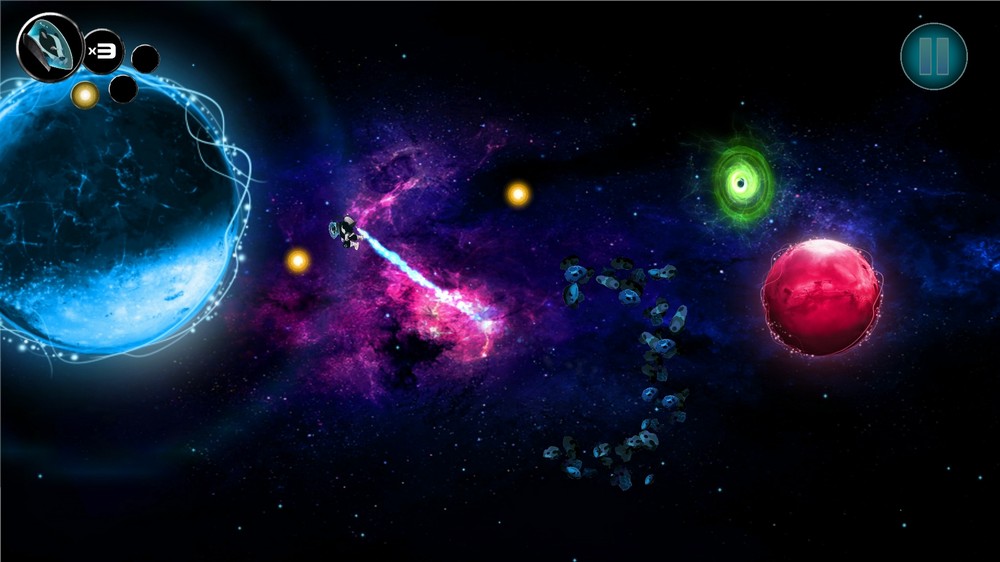 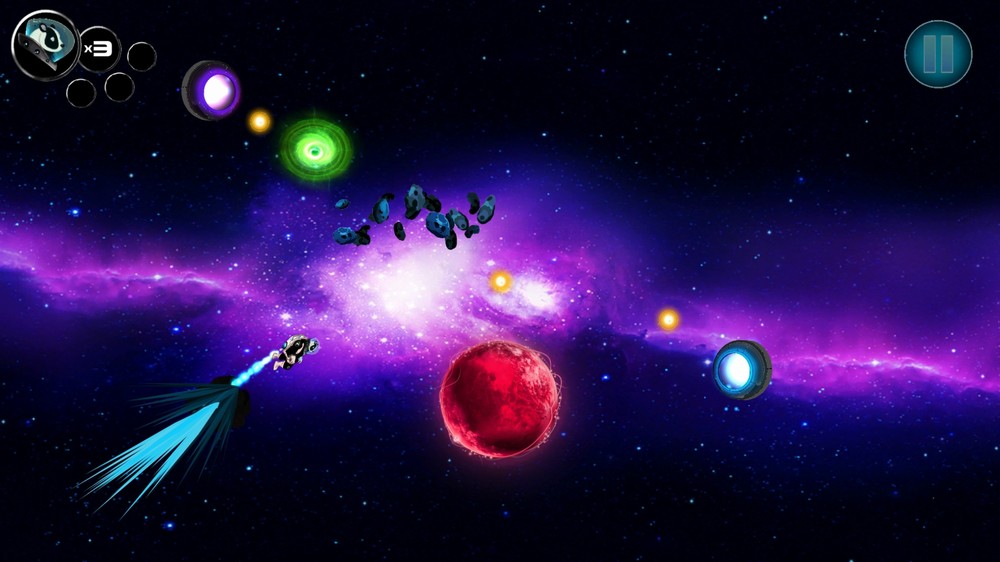 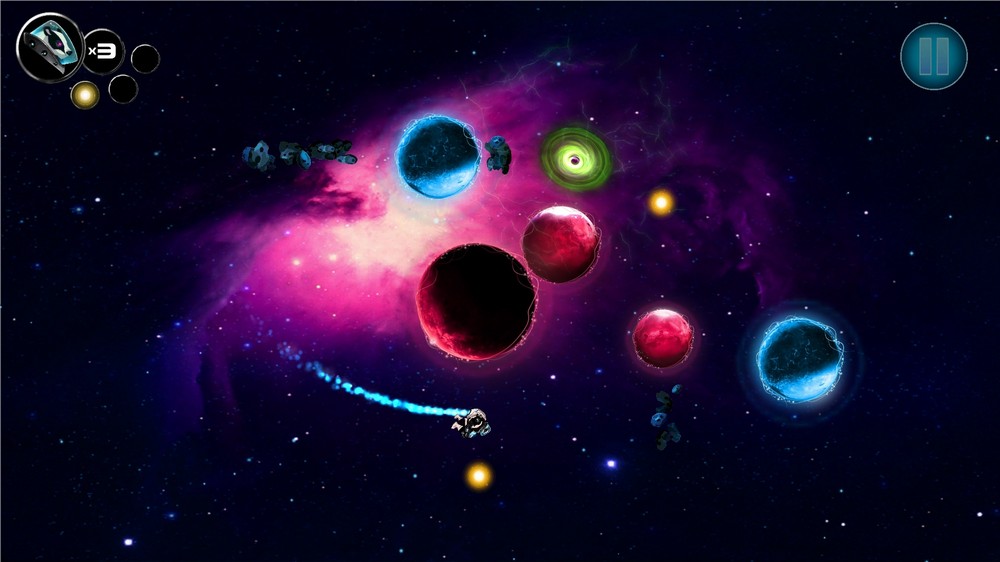 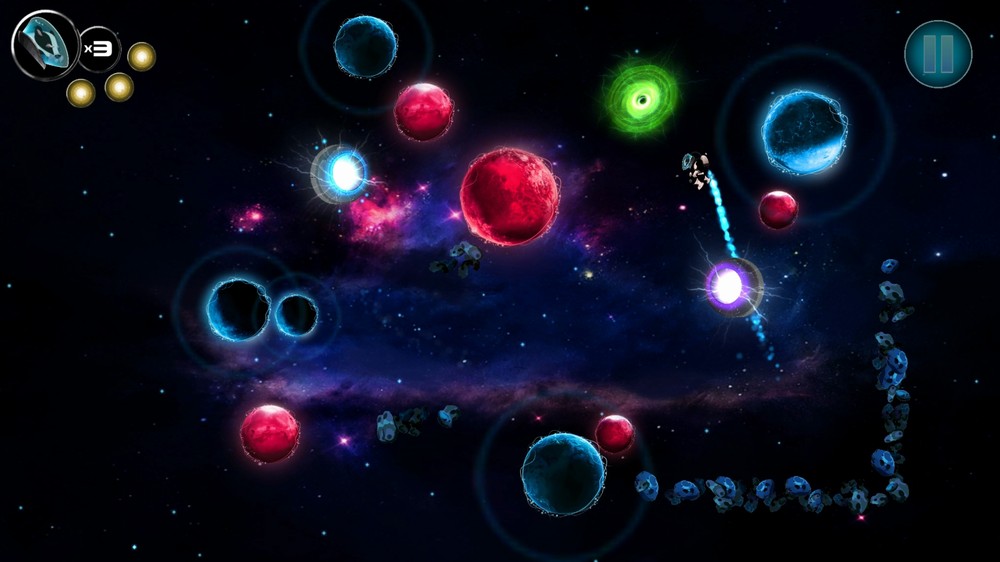 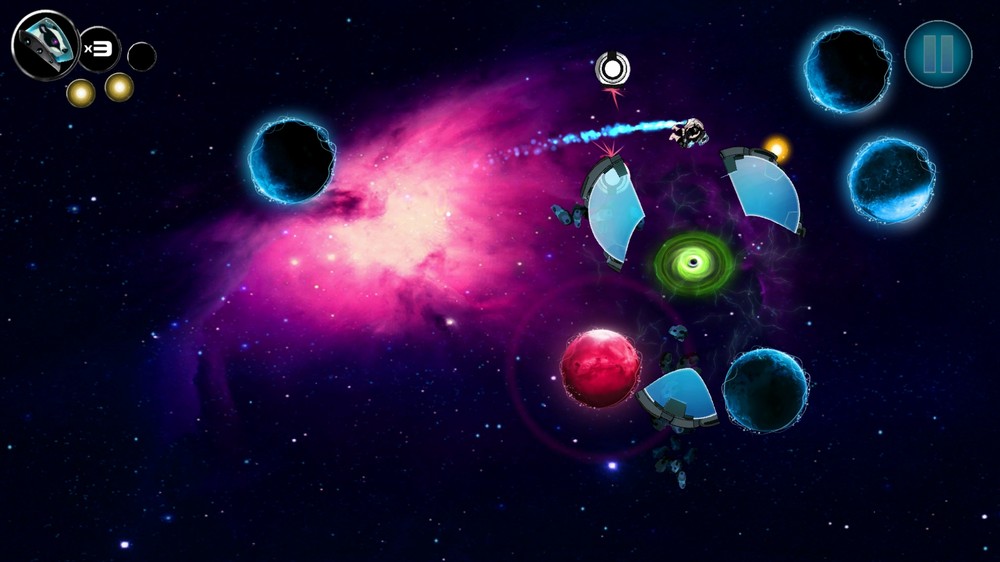 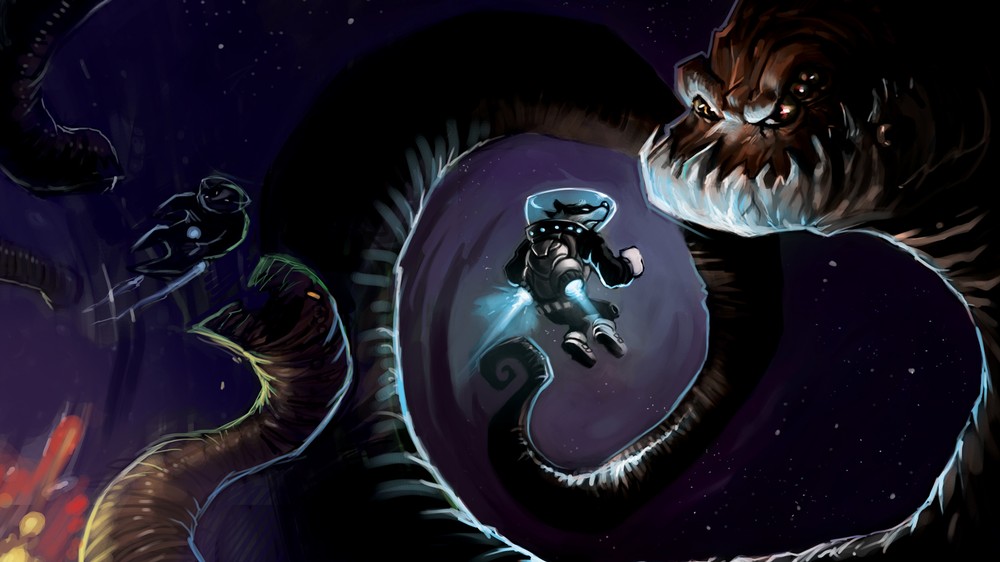 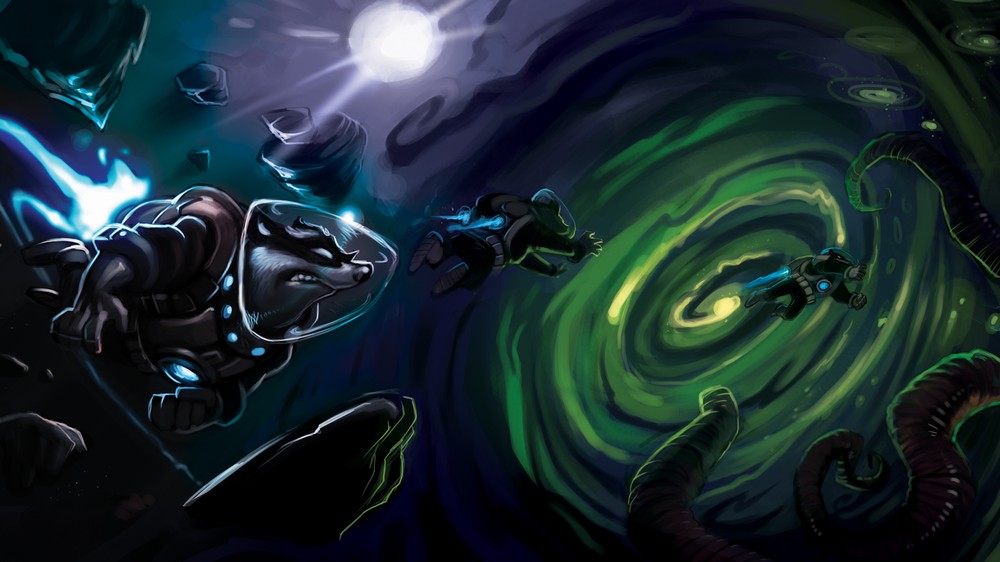 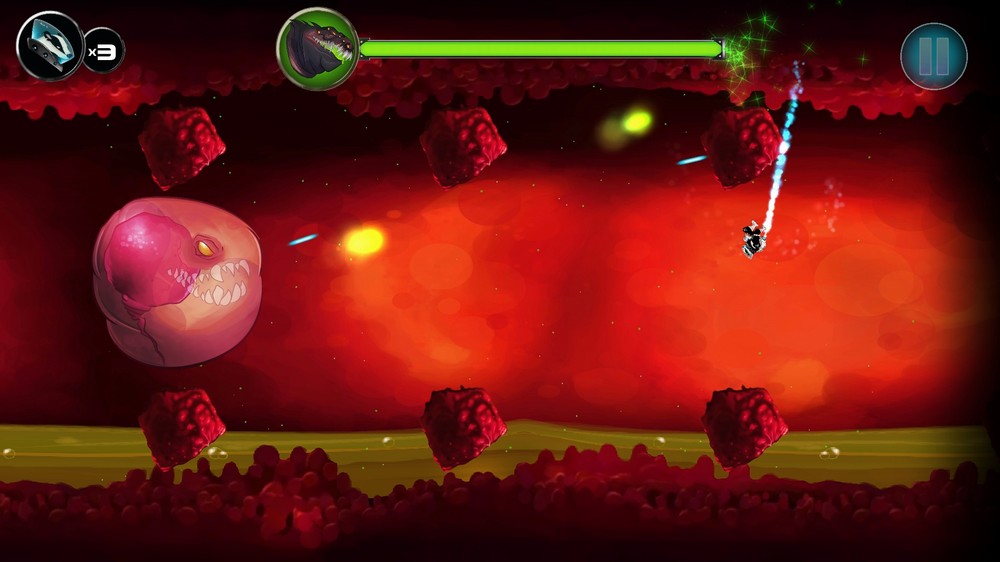 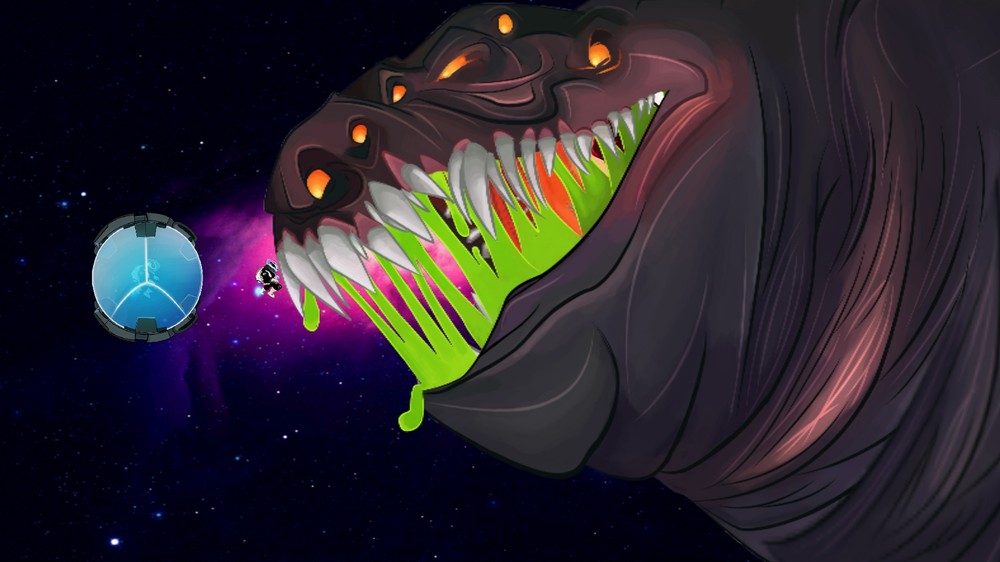 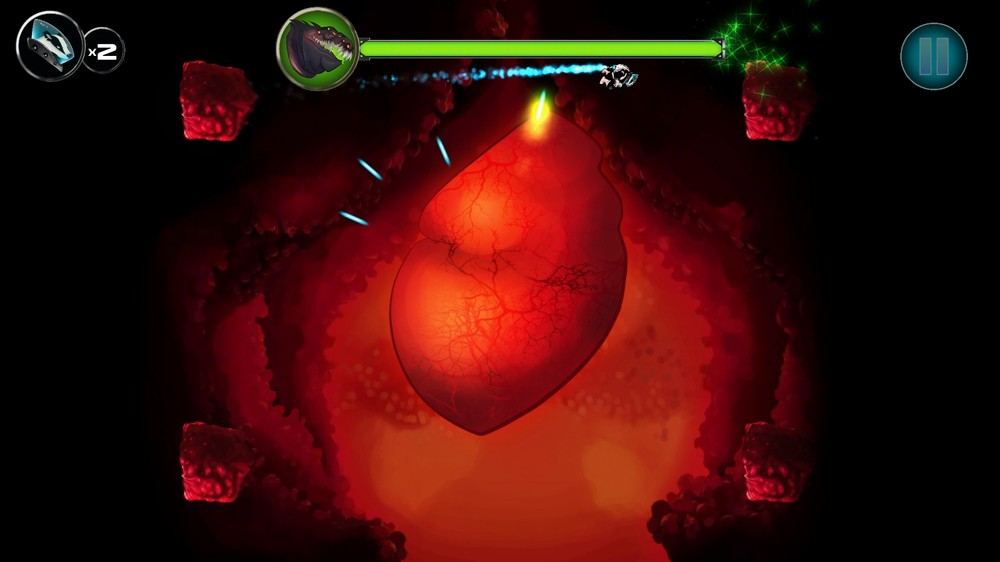 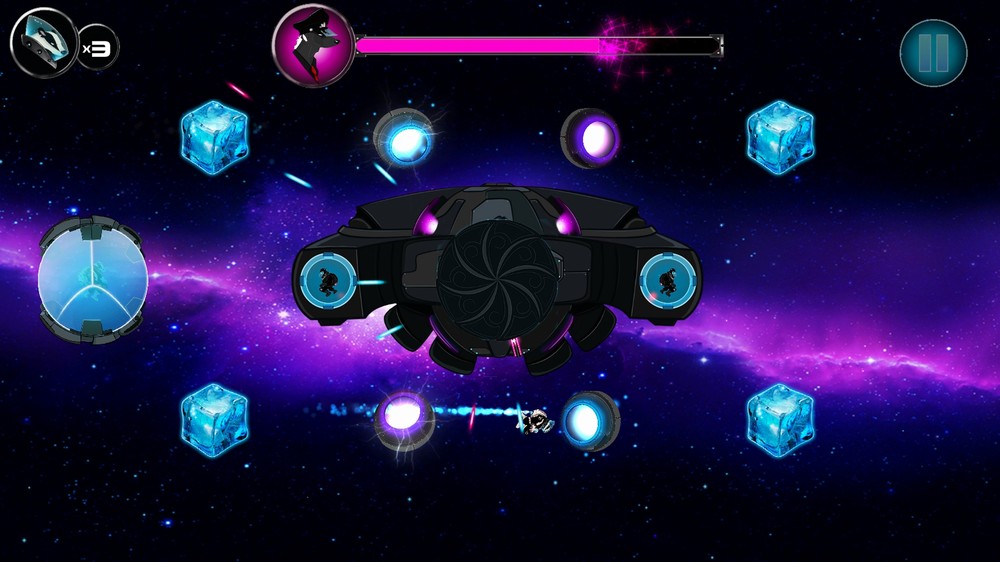 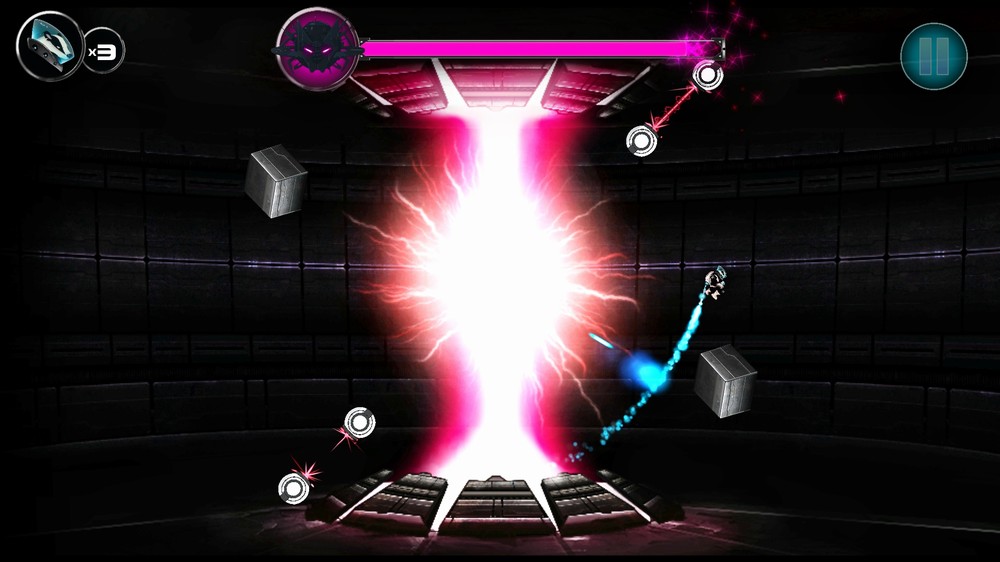