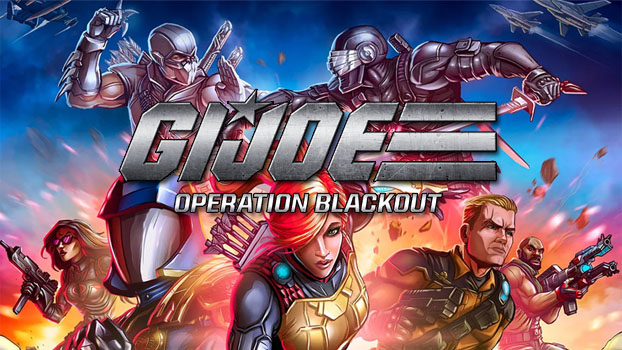 A solid homage to the old school split-screen shooters.

G.I. Joe Operation Blackout is a two-fer walk down nostalgia lane. Not only does the subject matter hearken back to my childhood in the 70’s and 80’s, but the gameplay itself is straight out of the late-PS2/early-PS3 era of gaming. These come together to deliver a predictably simple, yet surprisingly enjoyable experience that G.I. Joe fans are sure to appreciate.

Operation Blackout’s third-person shooter gameplay is about as basic and straightforward as it comes. Whether playing through the six-hour campaign mode or in the local multiplayer matches – the name of the game never changes: you can throw finesse right out the window, because it’s full-on run-and-gun with Operation Blackout. 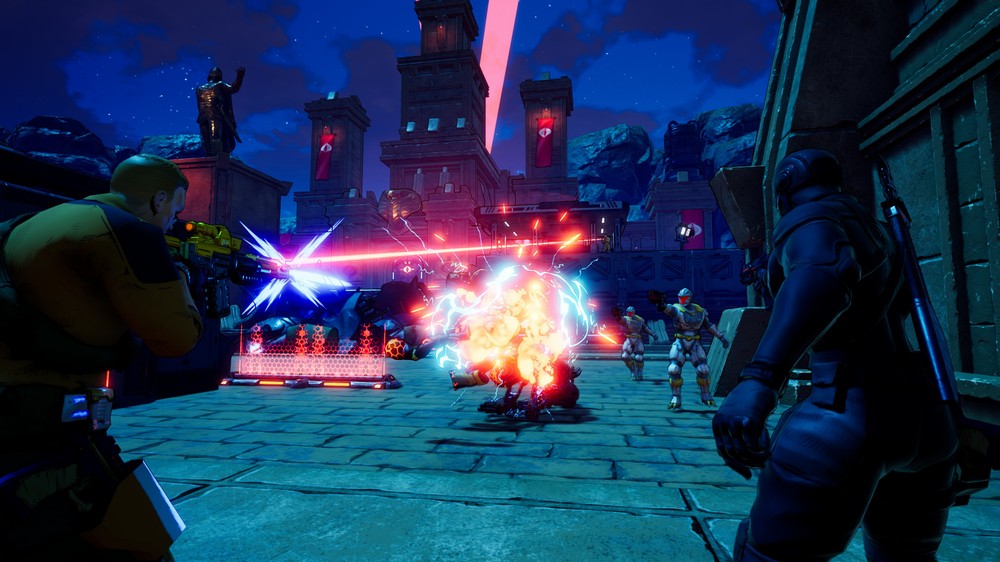 Operation Blackout refers to the Cobra Command mission that unleashes a blackout sphere around the Earth, blocking all G.I. Joe Team electronics, allowing Cobra to assume ultimate control.  Throughout the course of the campaign, gamers alternate between Cobra Command and Joe Team – and while it did seem a bit odd to kick off the game in the shoes of the “bad guys”, it did serve to give a unique perspective to each mission.  Considering the fact that nearly all of the enemies on both sides consist of droids, any guilt that gamers might feel going up against their favored team is minimized.

The story is told through a series of still, but expertly-drawn, cartoon frames which complement the cartoon-worthy in-game visuals. The presentation package is made complete with the TV-quality voice acting that stirred many memories of Saturday morning cartoon sessions. 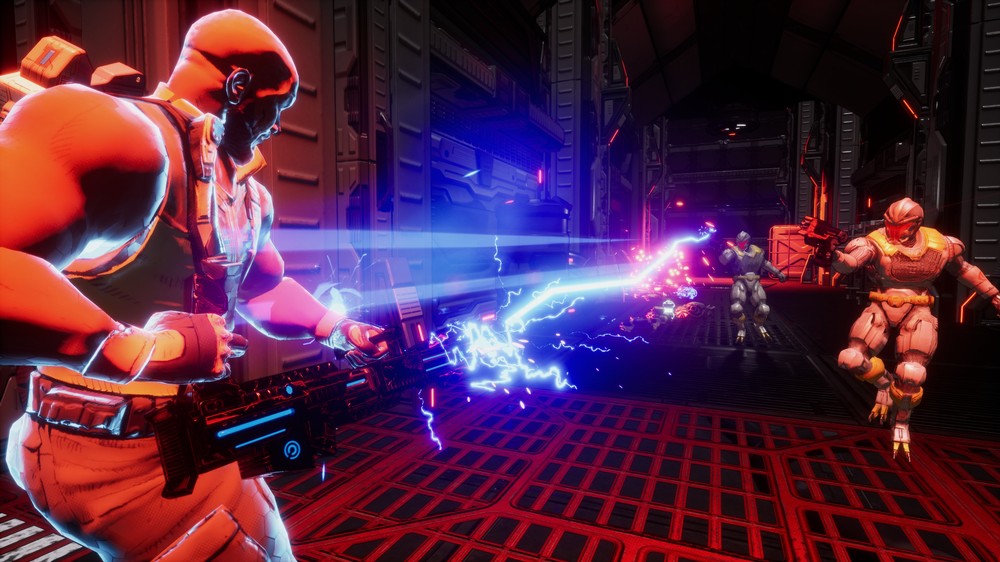 Each level shifts players along a set course; follow a marker to enter an area, clear it of waves of spawning enemies, then follow the marker to the next area. Enemy spawn timing, location, and proximity to explosive reactors (which take out an amazing radius of enemies) all seem to be carefully crafted to emphasize a pattern-based attack that can only be mastered upon multiple retry attempts.  And believe me, gamers will become familiar with the retry as it’s pretty easy to get out of sync and overwhelmed with incoming fire.

While G.I. Joe Operation Blackout is more than a casual nod to the classic twitch shooters of yore, it does incorporate a number of gameplay elements that didn’t exist back then but have become the standard in modern games – regenerating health, mid-level auto-save, quick-reload, and co-op campaign.  Sadly, one modern gameplay standard is missing – Operation Blackout offers no options for online play whatsoever, which seems especially odd for a game that offers co-op and multiplayer arena modes. I don’t play much split-screen multiplayer, so knocking out a few rounds of Capture the Flag and King of the Hill with my sons was quite nostalgic – and I have to say it made me wonder how we gamers ever managed to see anything on a 27” 4:3 tube TV split into quarters. 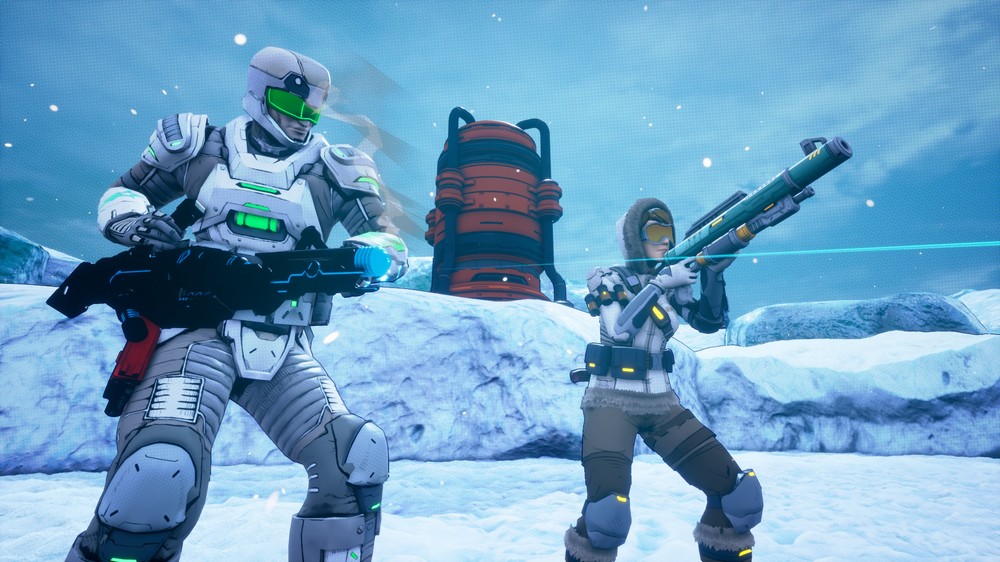 As I said, the campaign can be completed in a half-dozen hours – which in all reality is about twice as long as I needed, because while the gameplay is surprisingly solid and enjoyable, it does get repetitive enough that I found myself losing interest. But G.I. Joe fans are sure to like the unique storyline and selection of 12 characters which include the likes of Snake Eyes, Duke, Storm Shadow, Baroness, and of course, Cobra Commander.

I haven’t played a game like G.I. Joe Operation Blackout in a long time.  It might not measure up to the modern shooters in any aspect of gaming, but it is a solid homage to the old school split-screen shooters and surprisingly well-produced and enjoyable. 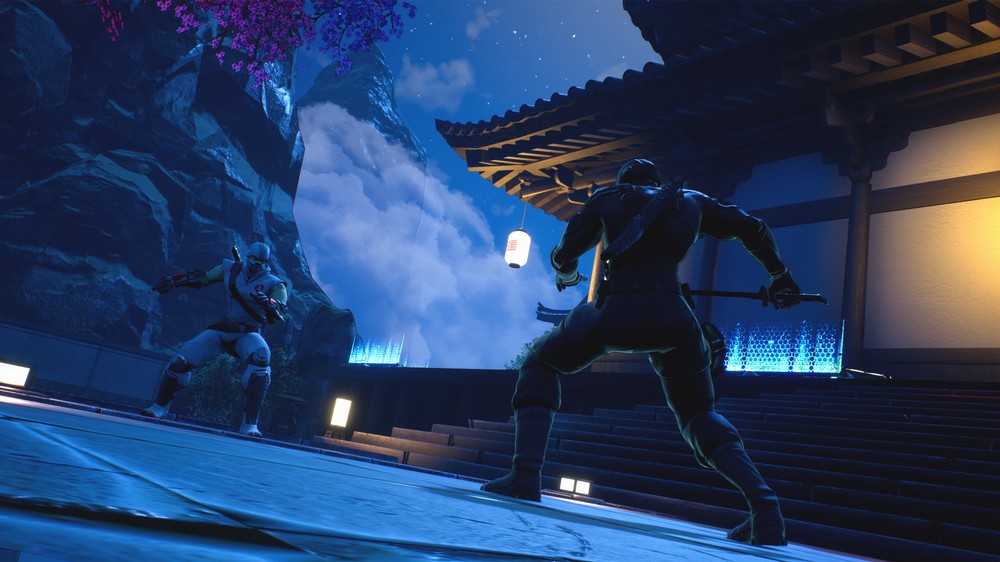 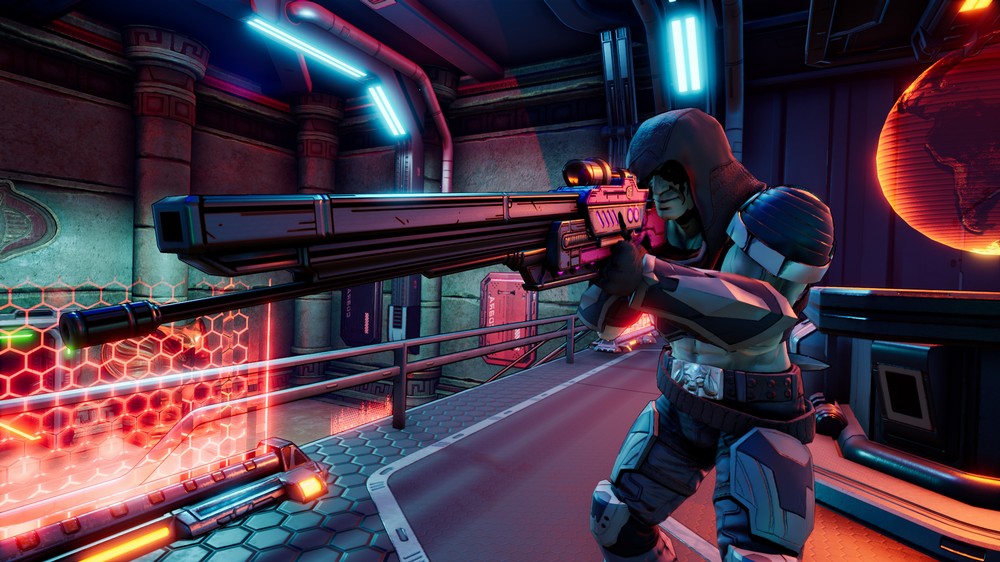 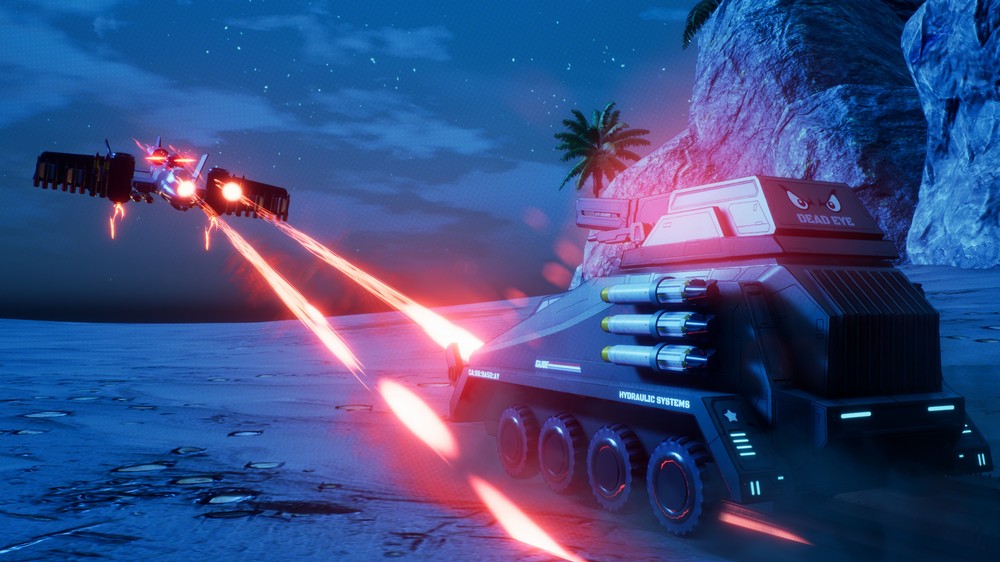