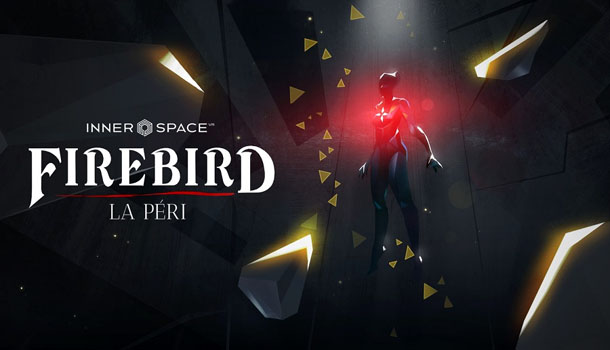 - Too short
- Too expensive
- Interactive art marketed as game

Most gamers would be very disappointed dropping $10 on this short trip to the theater.

I’ll keep this review short and sweet, just like the game it’s based on, and when I say game I mean “interactive art piece”. Firebird – La Peri is more of a stage show than a video game and not the kind you’d see on Broadway but more like something in a college experimental theater if all the theater nerds had been forced to join forces with the computer club to do their lighting and effects.

You’ll take on the role of Iskender, a prince seeking the “flower of immortality”. You’ll be right up there on stage as you witness a pretty cool dancing silhouette sparkling with flower petals that you must reach out and snatch away from the guardian spirits that protect her. Admittedly, the graphics are pretty impressive and the VR does a good job of immersing you in the experience, but I have to seriously wonder how many VR gamers are actually into musicals and ballets, or how many theater lovers are into VR. 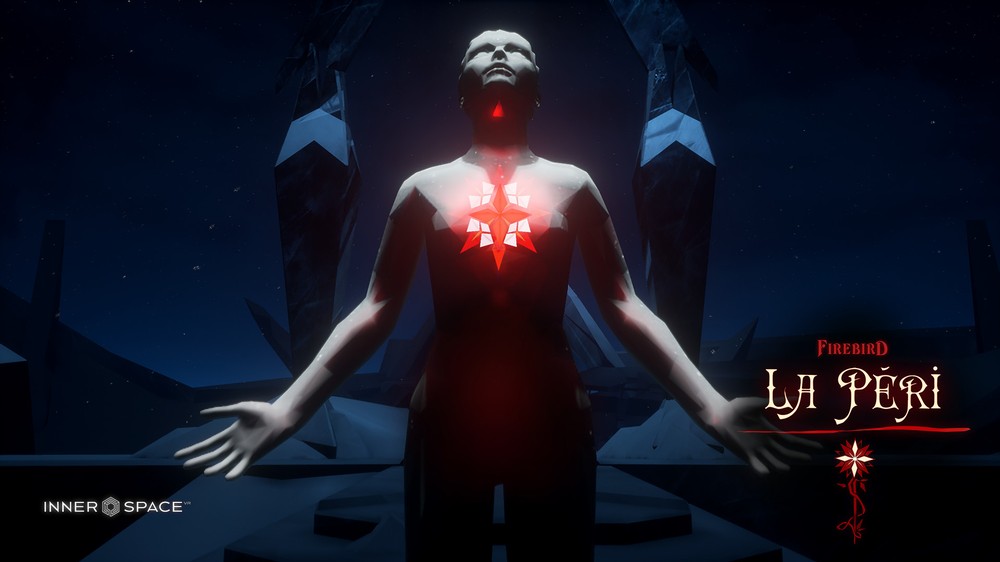 Firebird – La Peri is based on a ballet/musical composed by Paul Dukas, and we do get a bit of nerd-cred from the narrator, John Rhys-Davis. My only complaint with the experience is that it’s only 15-minutes long and it costs $10 and there is virtually no reason to revisit after your first trip unless (and I stress) you really love musical theater.   The whole thing smacks of a cool tech demo showing us the future of VR Theater – I’d love to see Hamilton in VR, and I certainly don’t need to interact with the production.

I originally played Firebird – La Peri when it was in Early Access but since it has been officially released the developers have added some cool improvements including a desk mode for people with limited room space and also support for Oculus Touch controllers allowing for additional support for the Rift and not just the Vive. 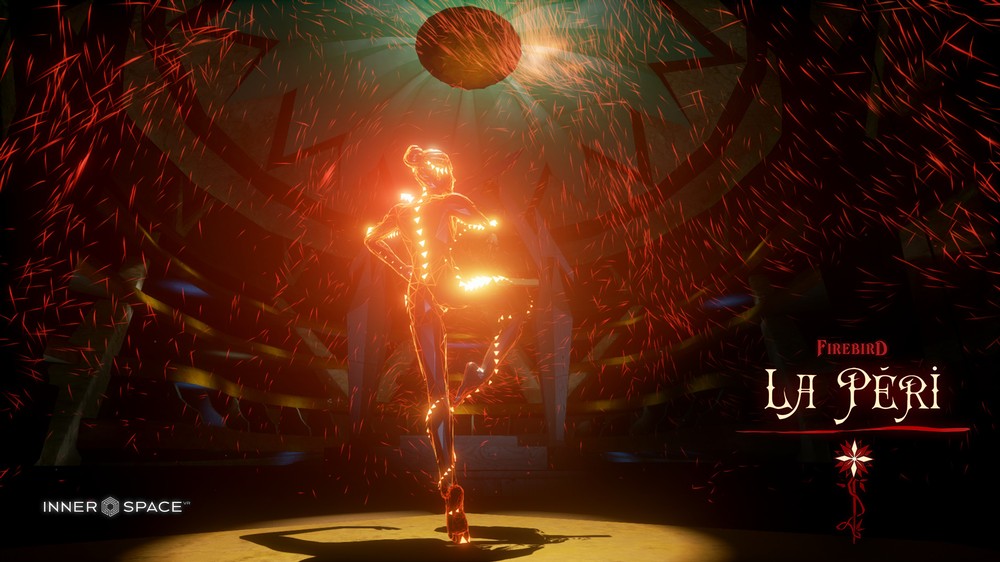 Firebird – La Peri is just a very niche title that I fear won’t find much of an audience on Steam, or at least an audience that won’t play it once or twice then get a refund. The game was recently on sale for the holidays and even at $5 it still seemed a bit steep. I realize the devs need to get paid, but experimental projects like this are best funded by grants or private donations like Kickstarter.

Despite my doubts for how much this game will be a financial success there is no denying that Firebird – La Peri is a beautiful experience with amazing visuals, excellent music and engaging narration, and VR only makes it that much more immersive with no hint of motion sickness.   It’s a great tech demo for VR and certainly those who enjoy the Arts will find it engaging, but I’m guessing most gamers would be very disappointed dropping $10 on this short trip to the theater. 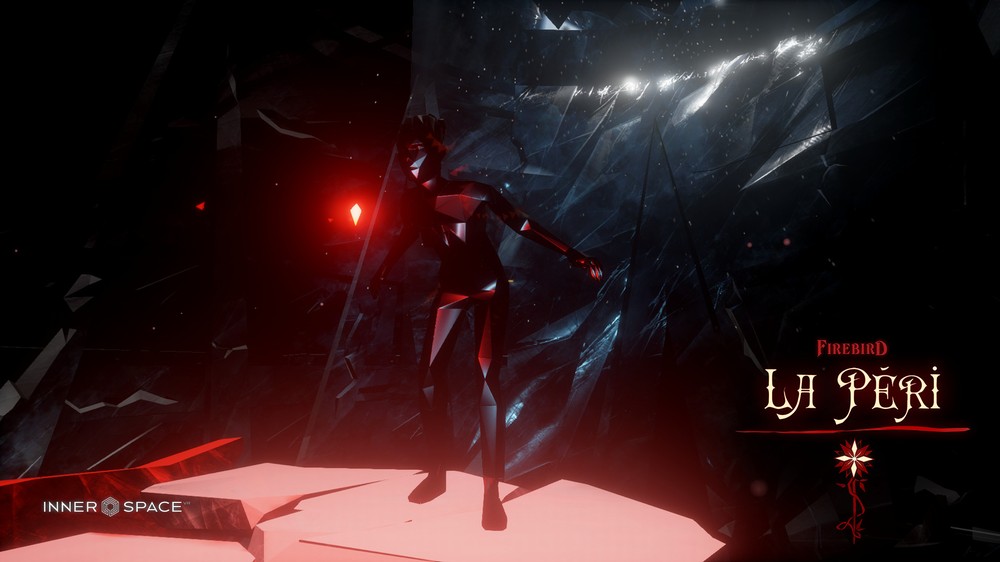 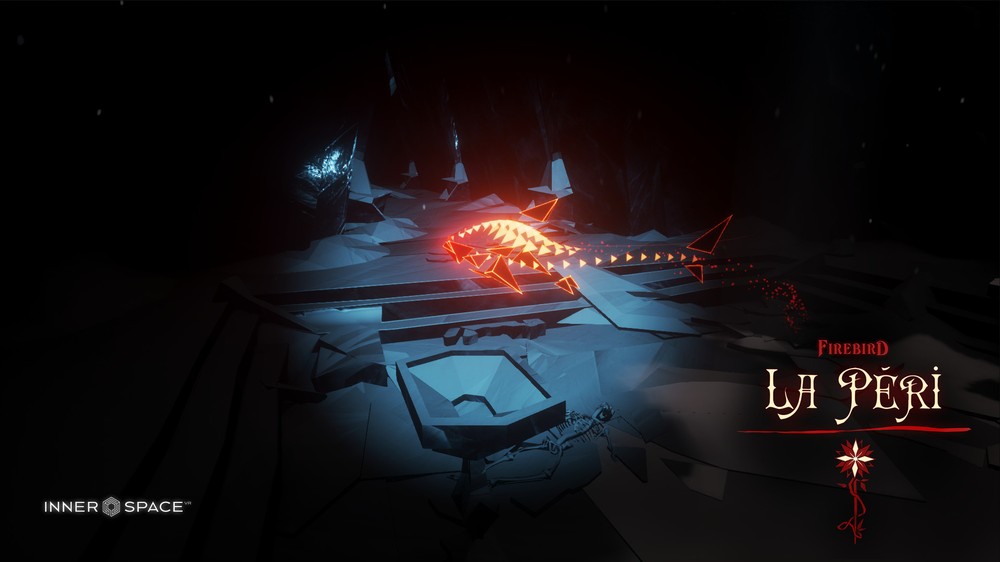