Fighter Within Review – Xbox One 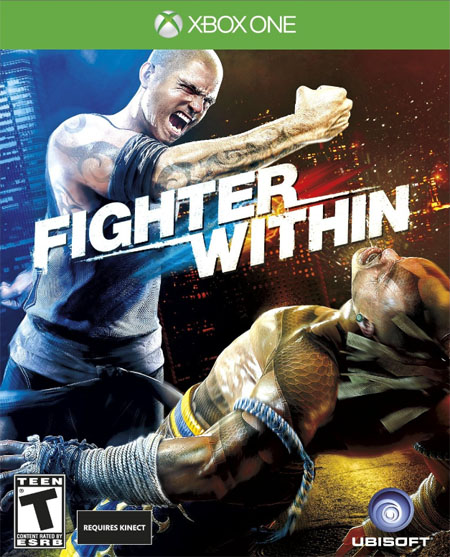 Amusing when it works two out of ten tries

At its core - the core being KINECT - the game simply doesn't work. Toss on a weak story, poor voice acting and awkward multiplayer

It didn’t take long before the phrase “Kinect Required” became a death sentence for any new game that tried to implement the device on the Xbox 360; especially when it was the ONLY way to play the game.  With all of the hype surrounding the Xbox One and their “new and improved” Kinect it was only a matter of time before somebody tested the motion-capture waters, and we didn’t have to wait long.  Fighter Within is not only a launch title, it is also the only Kinect-required launch title making it somewhat of a proof of concept game or in this case a proof of failed concept game.

Somebody at Microsoft needs to face the facts that unless you put on a spandex suit outfitted with dozens of tracking balls and stand in the middle of a professional mo-cap studio you can’t reliably track body movement with enough accuracy to play a game.   At best, the new Kinect is suitable for facial recognition to log into my profile (even that is dodgy) and voice input only.  The closest Kinect has ever come to successfully controlling a video game was Kinect Star Wars – one of the last Kinect games I ever played on my Xbox 360, and even that had issues. 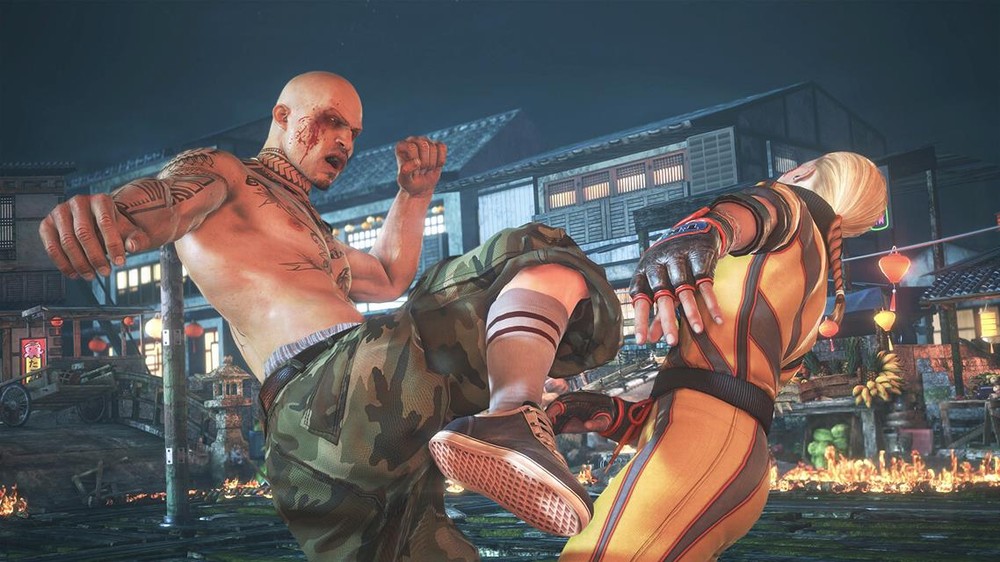 Fighter Within is thin on story, but let’s face it; we aren’t here for the weak plot of an MMA fighter working his way up through the ranks of various fighters and fighting styles.  We are here to fight using our body as the controller, so in the inspirational words of Michelle Obama…LET’S MOVE grasshopper!

Aside from some Jet Ski racing demo this is the first game I have played on my Xbox One that uses the Kinect motion for controlling anything.   Everything from menu navigation to punches, kicks, blocks, and throws are all supposedly interpreted by the Kinect’s ability to read your body movements and recreate those moves in the game.  The story mode gradually introduces you to a growing list of more complex moves or you can jump right into the arcade mode and try out the entire move set.  The structured story does a decent job of easing you into the fighting mechanics, introducing combos when you score five or more hits, as well as special blocks and counter attacks.  It comparably simplistic to a traditional fighting game where you are mashing a controller but it’s a competent system for a physical fighter…in theory. 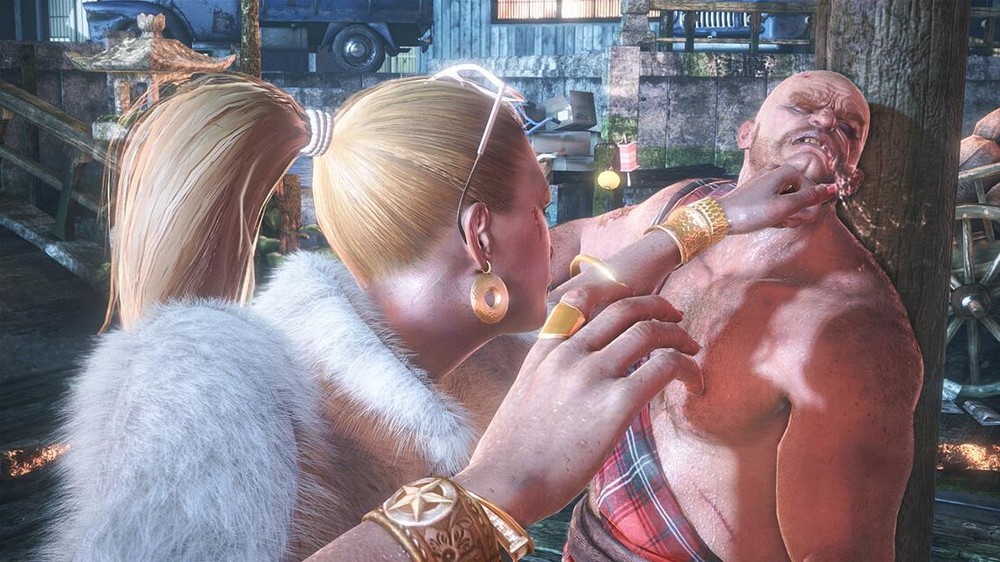 And that theory is that the Kinect actually works as advertised.  It does not.  Even as early on as the menus that now no longer require you to hold your hand over an area for 2-3 seconds but instead have you making this push and pull motion (because the Kinect can now sense depth…no it can’t) to register your choices, I was cringing with each failed attempt to recognize my physical input.  It got worse when I tried to play the actual game, and the Kinect was misinterpreting my moves confusing punches and throws.   Counters were all but impossible to pull off, and even simple blocking boiled down to luck.  No amount of calibration, camera placement or lighting changed this.

For those with the room to spare, Fighter Within offers a multiplayer mode that allows two people to stand next to each other and fight, but facing the screen while your fighters face each other is unspeakably awkward and reminded me of the perpendicular oddness of playing Tiger Woods using Kinect and not facing the screen.   You may want to rearrange the furniture and invest in some protective headgear if you plan to play this mode.

The game works about 20% of the time so I’m scoring it the same equivalency, which is more than generous considering that even when it does work the game isn’t that great.  The ridiculous story, poorly acted voiceovers playing on static character art, and an overall lack of any meaningful content all scream a $10 marketplace game – not a $60 launch title (now discounted to $20).  Shame on Ubisoft for releasing this and shame on Microsoft for allowing it to be released.   Your new Kinect already has enough of a stigma to overcome without games like Fighter Within proving what we already know.  There is no place for motion-capture gaming in the home. 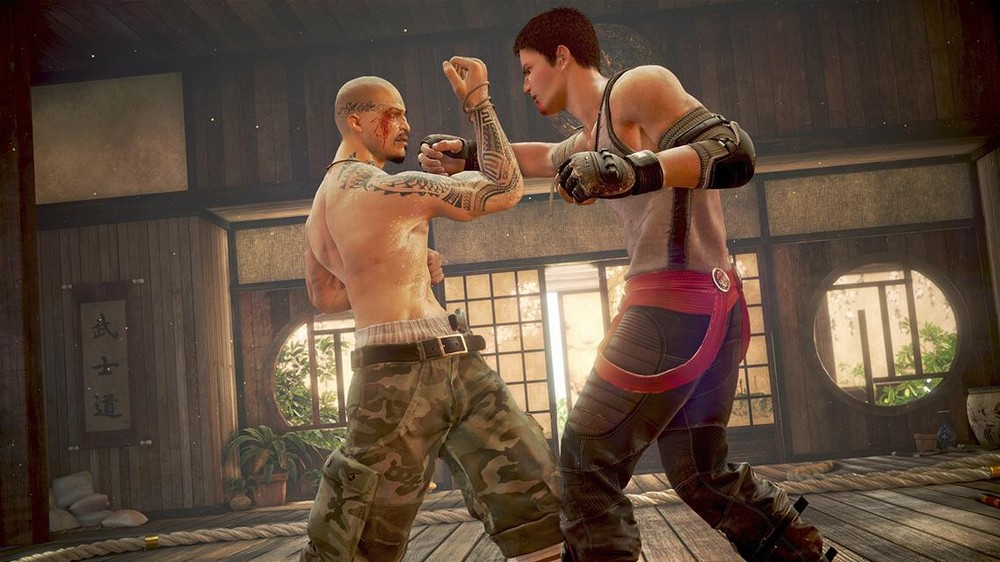 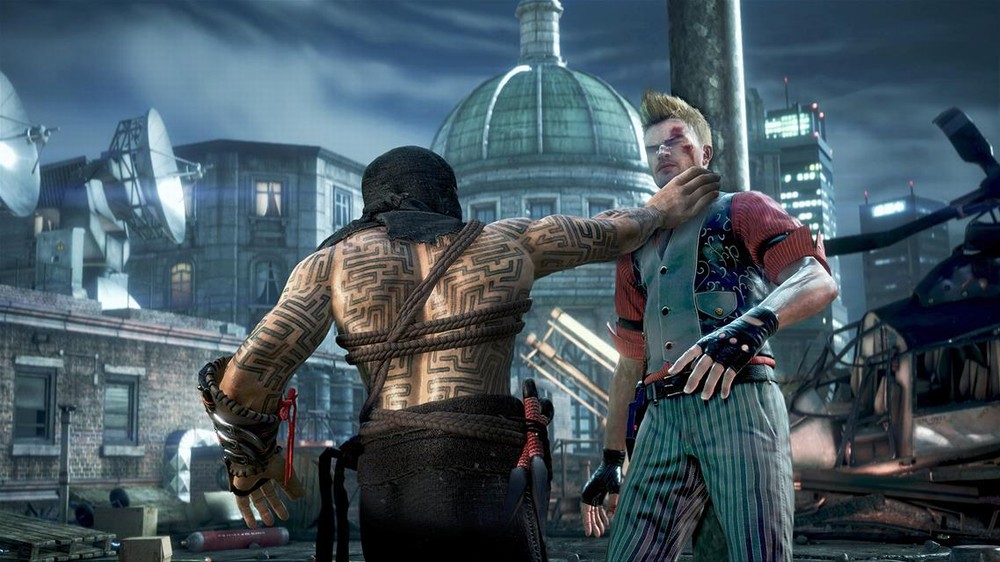 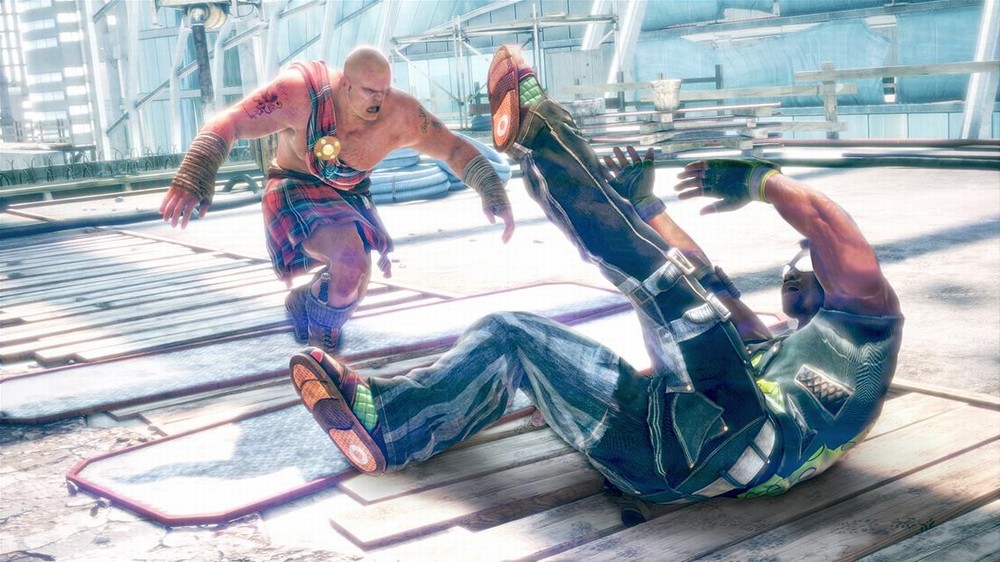 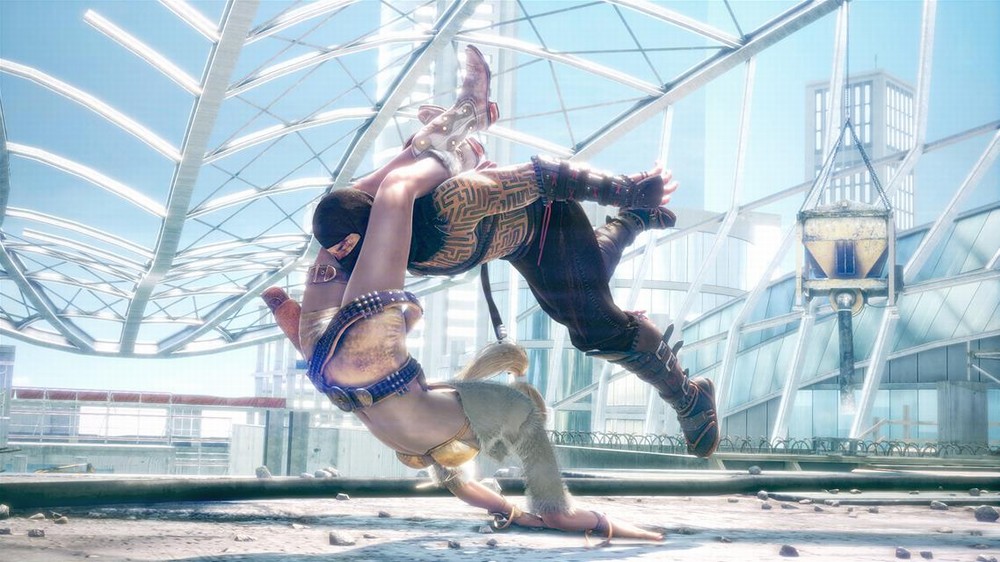 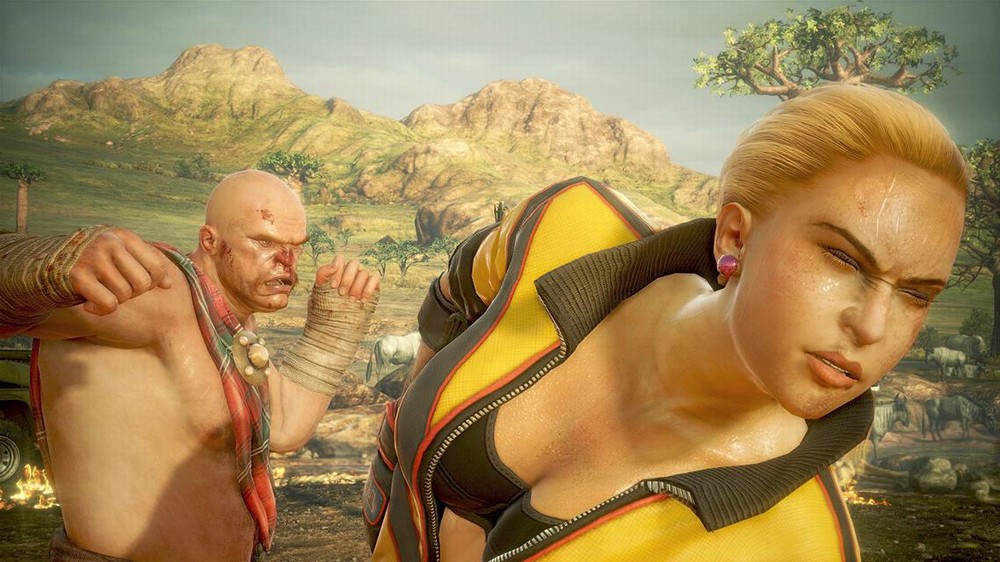 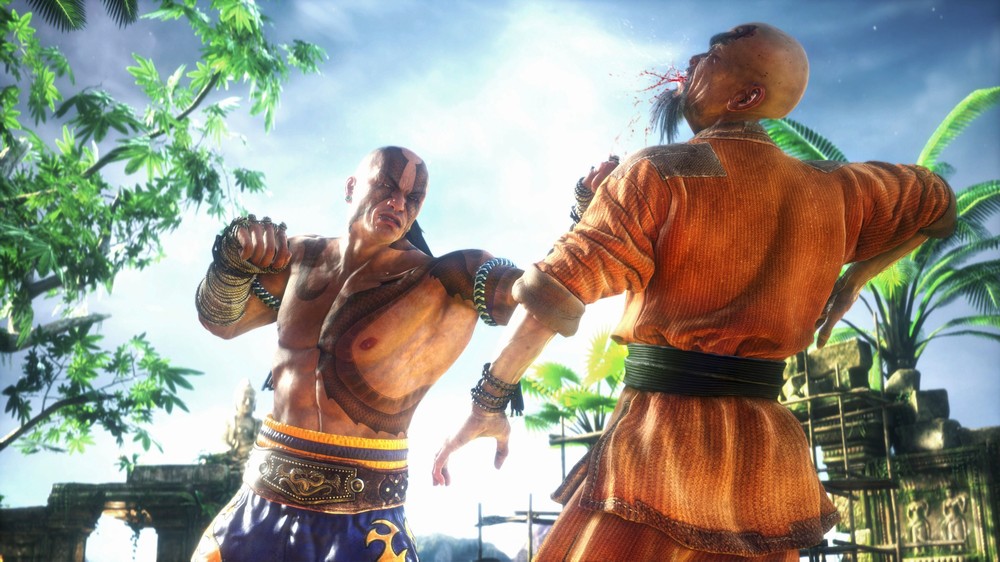