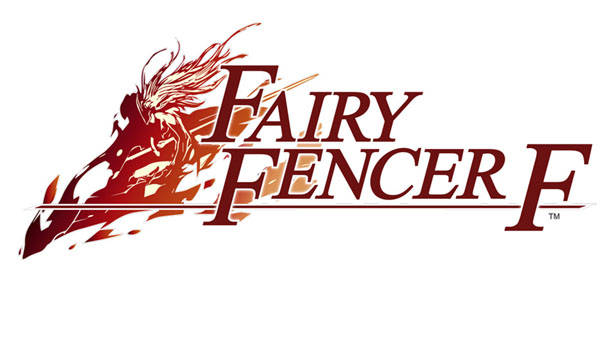 Nothing you haven’t seen before, Graphics look dated

If you're desperate for a 20-hour RPG you could do worse...but you could also do a lot better.

At first glance, Fairy Fencer F sounds like the kind of game that would get released for young children as shovelware on the Nintendo 3DS. Delve a little deeper, though, and you’ll find out that the game has some serious credentials backing it up, with Nobuo Uematsu composing the score and Yoshitaka Amano providing concept art. Both are famous for their work on the Final Fantasy series, and while Fairy Fencer F doesn’t reach the heights that Final Fantasy sometimes manages, it’s still a solid RPG in its own right.

Playing as Fang, Fairy Fencer F educates players on the nature of Furies and Fairies, as well as the eternal battle between the Goddess and the Vile God. Essentially, Fairies live inside Furies, which are weapons that the Goddess and the Vile God used in their battle. Fang, who at the start of the game has just become a Fencer, meaning that he’s found a Fury, is tasked with uncovering the rest of the Furies and aiding the Goddess in her battle. There are certainly a lot of words beginning with the letter F within Fairy Fencer F, and if you’re understandably a little confused by what the game is about, the tutorial that takes place over the first hour or two is a much better way to understand the game’s world. 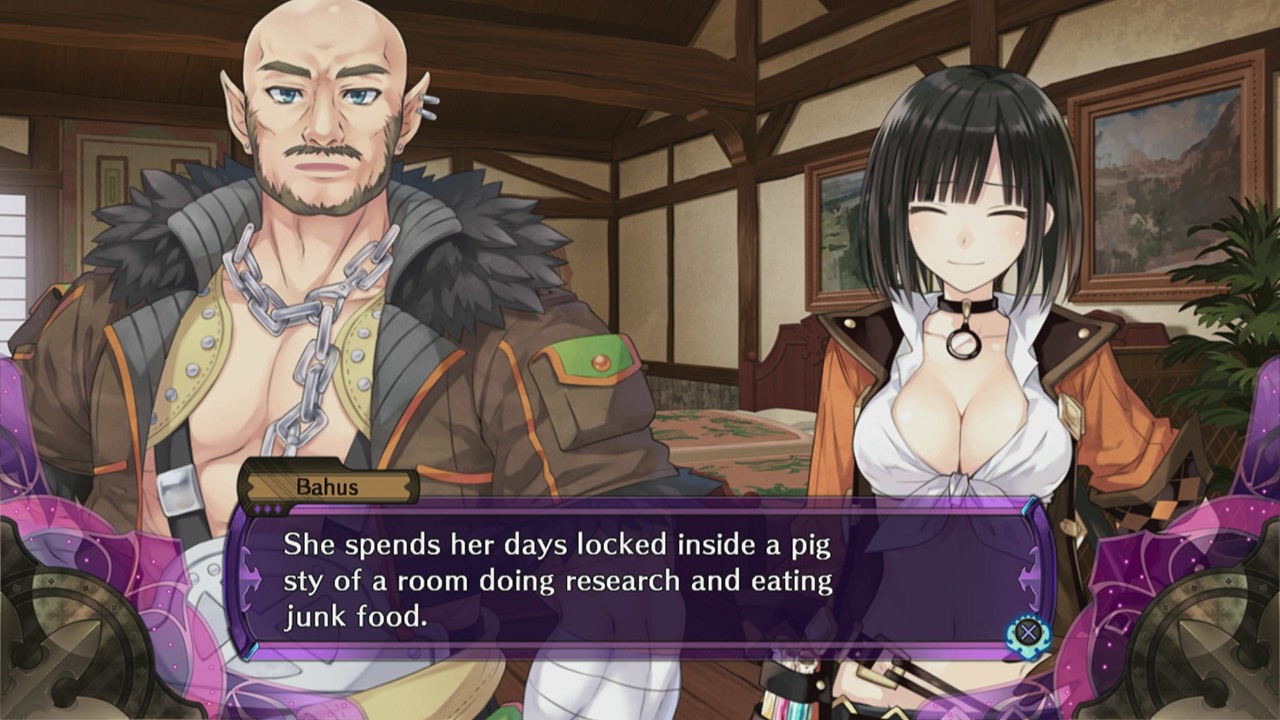 Fairy Fencer F is split between two main portions of gameplay, in a similar manner to last year’s Time and Eternity, which was also published by NIS America. Most of your time with the game will be spent in the field, exploring various regions, battling monsters and leveling up your party. Much of the rest of your time will be spent within Zelwinds, the main city of the game, and here you will visit shops, speak to city residents and manage your party before setting out to explore dungeons and find Furies. While the dungeon and batting parts of the game play out with 3D graphics, exploring the city and the world map is reduced to a glorified menu system, which is a shame for those who enjoy exploration in their RPGs.

When in the dungeons, Fairy Fencer F does a good job of delivering varied environments, but doesn’t perform so well when making these environments attractive. Most of the visuals are bland and lacking in detail, leaving Fairy Fencer F looking like a game that released much earlier in the PS3’s lifecycle. Character and Enemy models are largely varied, though, and many of them are pleasing to the eye, if not particularly different from what you often see in a JRPG. Within towns and on the World Map, visuals don’t look too different from what you’d expect in an anime, with bright colors and interesting variation in character designs, but it’s disappointing that there isn’t more animation of excitement in what are often static conversations.

Battling within Fairy Fencer F is a mash-up of various different styles, being both turn-based and tactical, while also presenting the option of openly moving around the battleground. Characters are given a certain radius to move around in, which varies according to their agility ranking, and their moves and abilities have a similar range of effect, though most can only target one enemy at once. The targeting system for attacking enemies proves too unreliable to be entirely useful, though, and I lost count of the amount of times that Fang or one of his cohorts attacked a different monster from the one that I intended. This is partly down to the camera as well though, which jumps around like a hyperactive child at times. I don’t often suffer from motion sickness when gaming, but Fairy Fencer F made me put the controller down a couple of times and walk away. 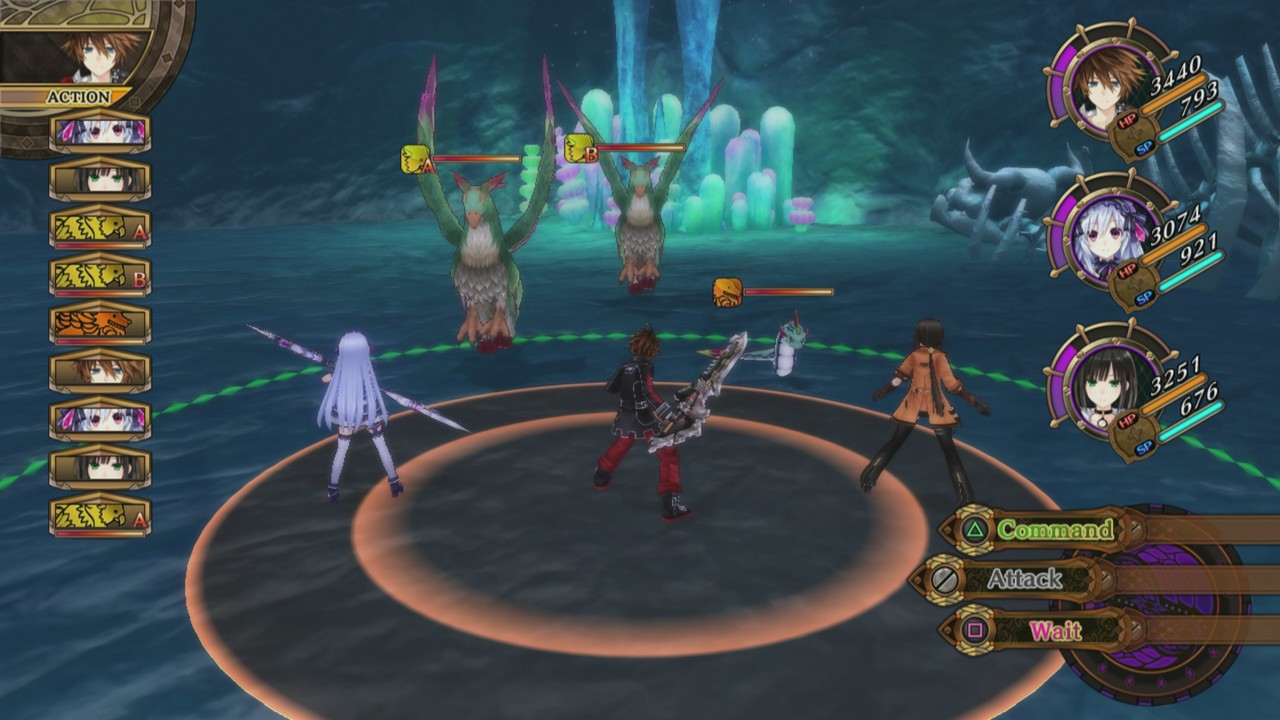 Perhaps the element that I most enjoyed and appreciated within Fairy Fencer F is the inclusion of challenges, which operate a lot like achievements, but strangely enough reminded be of the Be A Pro mode in EA Sports titles. By matching certain requirements, such as battling alone for a particular number of battles, emerging from a certain number of battles unscathed, or walking a prescribed distance as party leader, your character will earn permanent stat upgrades. You’re still able to level up the regular way, through battling, but these challenges added a nice optional touch that encourages players to perhaps play in a slightly different way than they would normally.

Fairy Fencer F is the type of game that doesn’t really come strongly recommended, but doesn’t do enough to warrant dissuasion either, it just exists.  There’s a solid RPG here for those who aren’t looking for anything ground-breaking, but Fairy Fencer F doesn’t do enough to encourage non-JRPG fans to try their hand at the genre. If you’re desperate for something to play that’ll keep you entertained for a good 20 hours or so, you could do a lot worse than Fairy Fencer F, but you also wouldn’t be missing out on anything crucial to the gaming medium if you didn’t try it out. 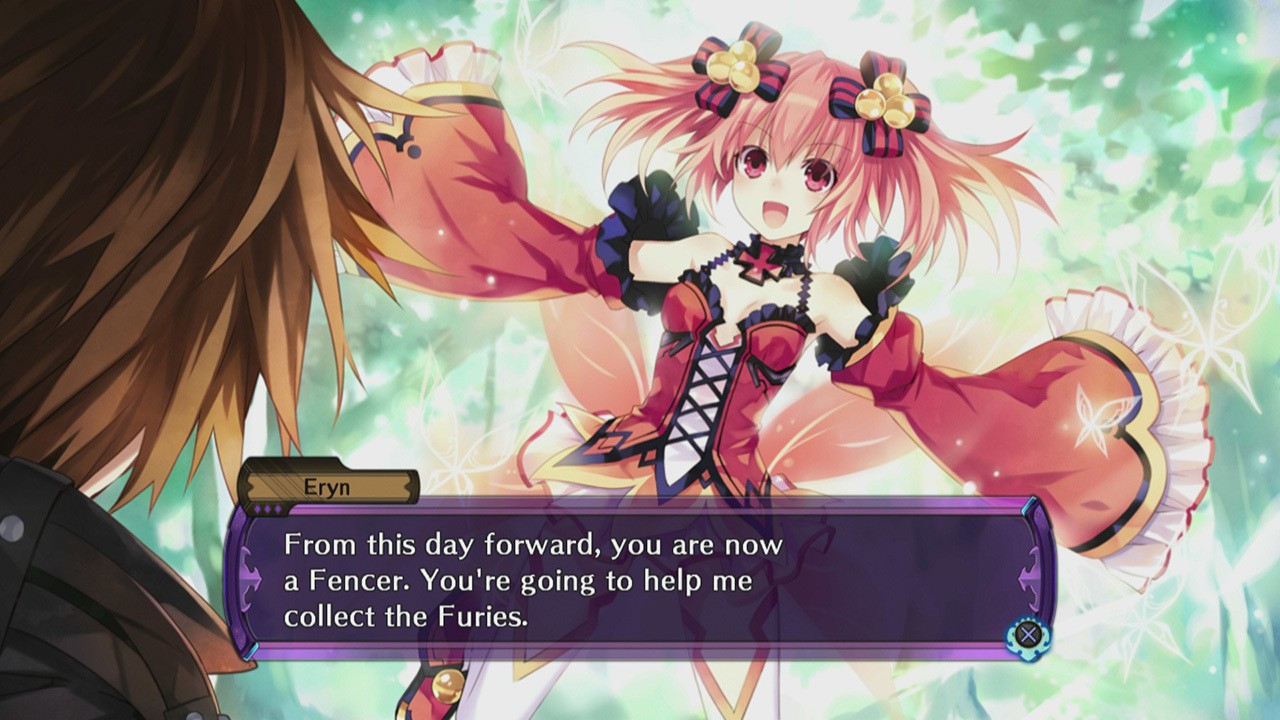 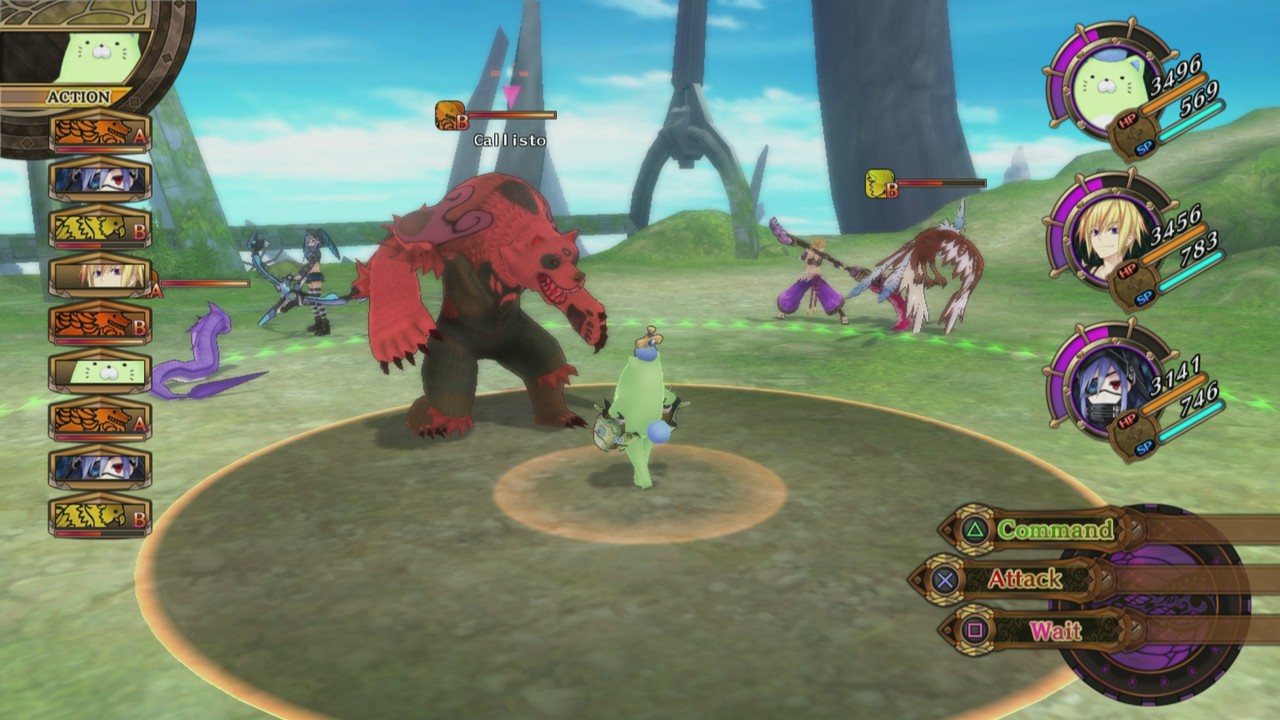 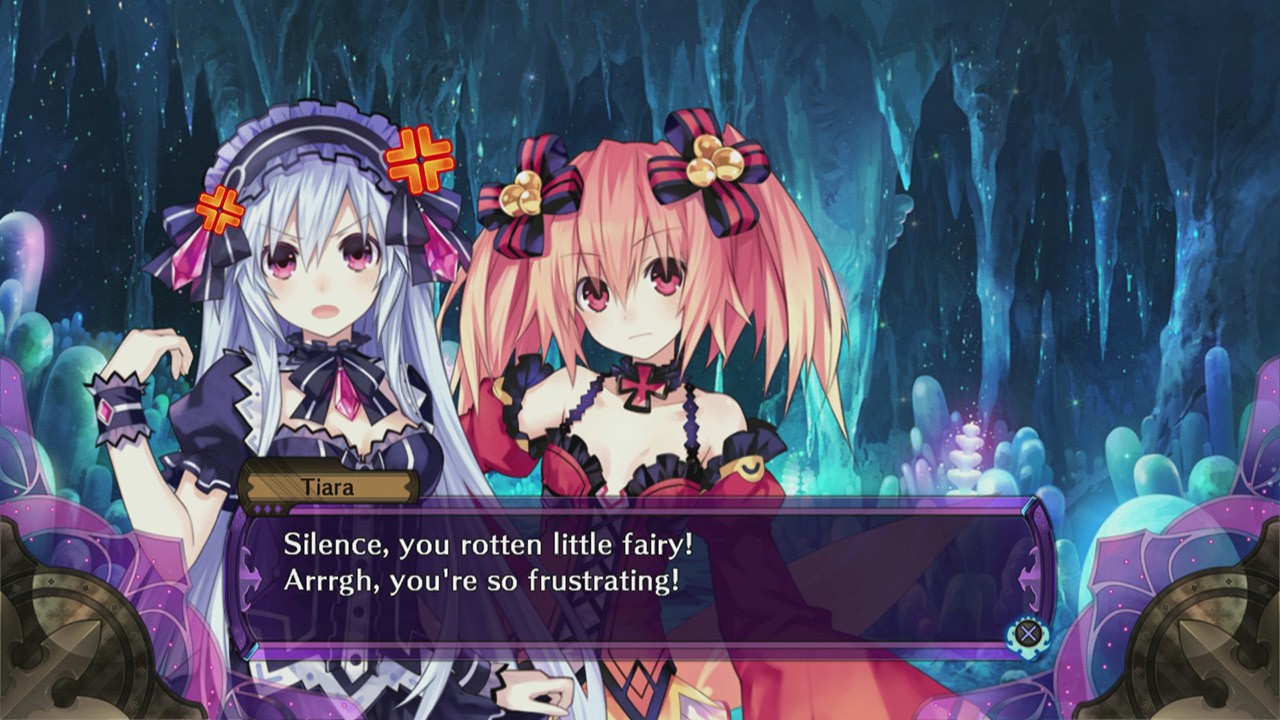 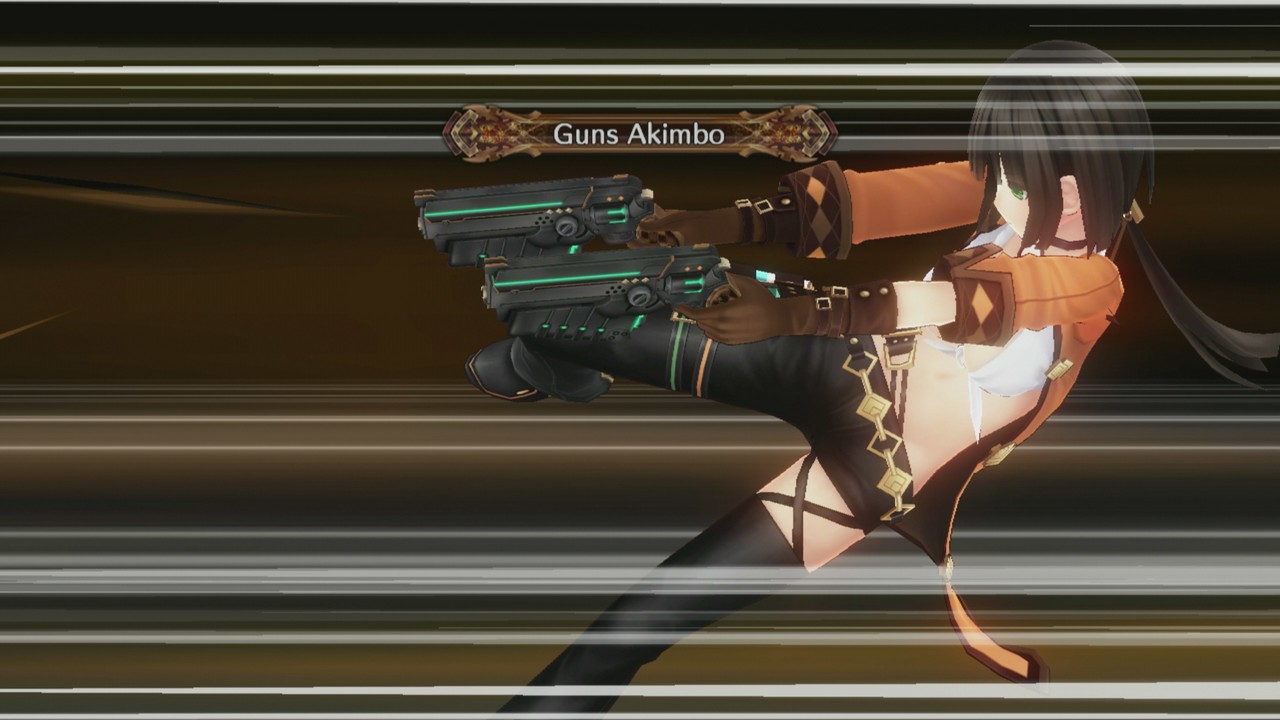 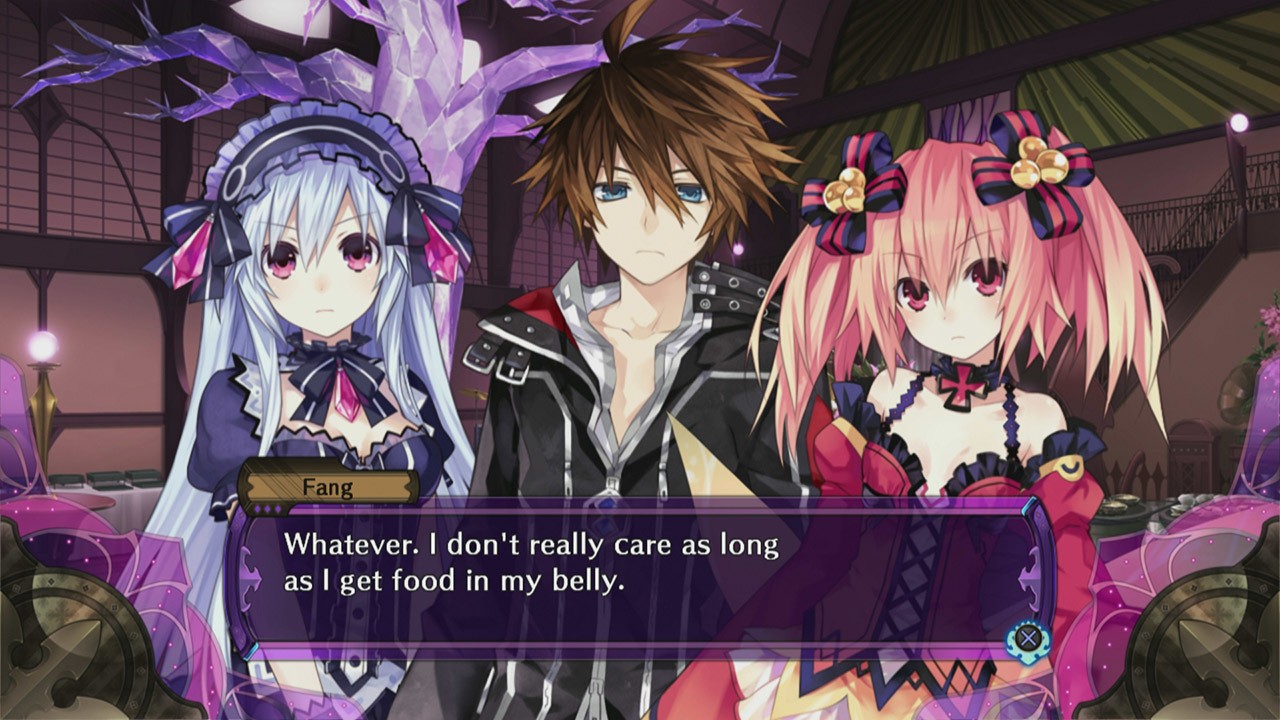 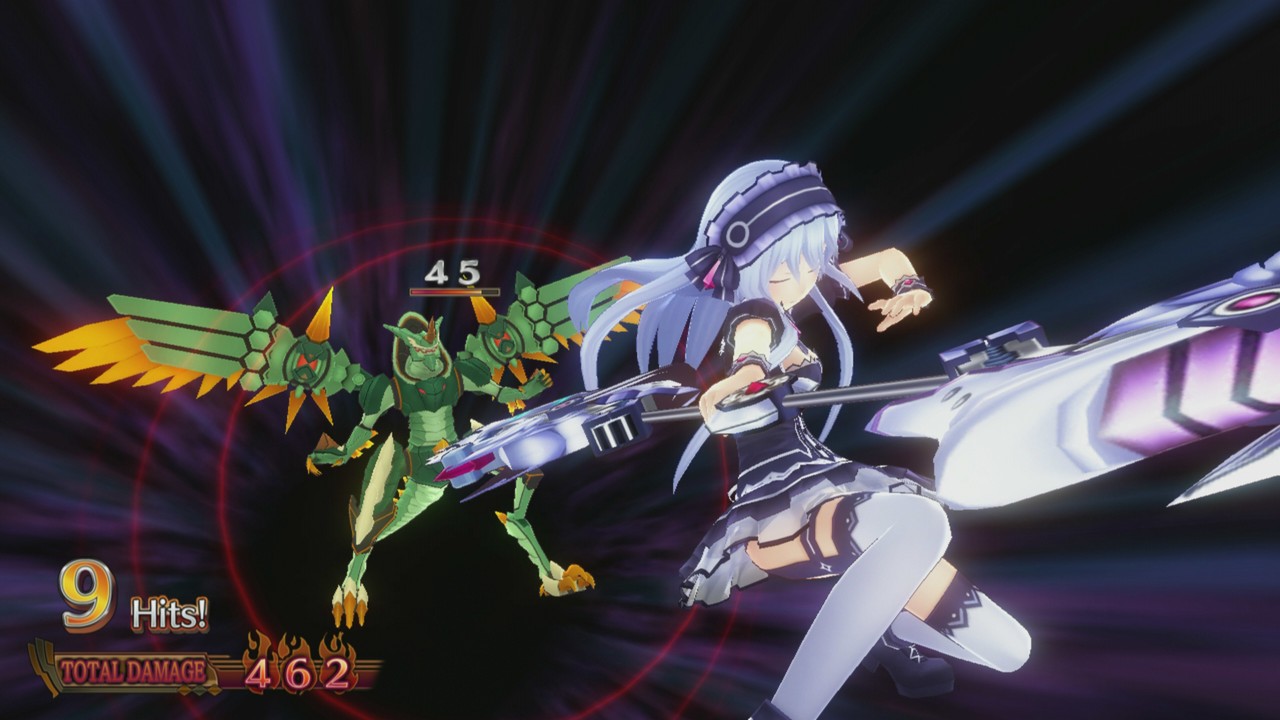 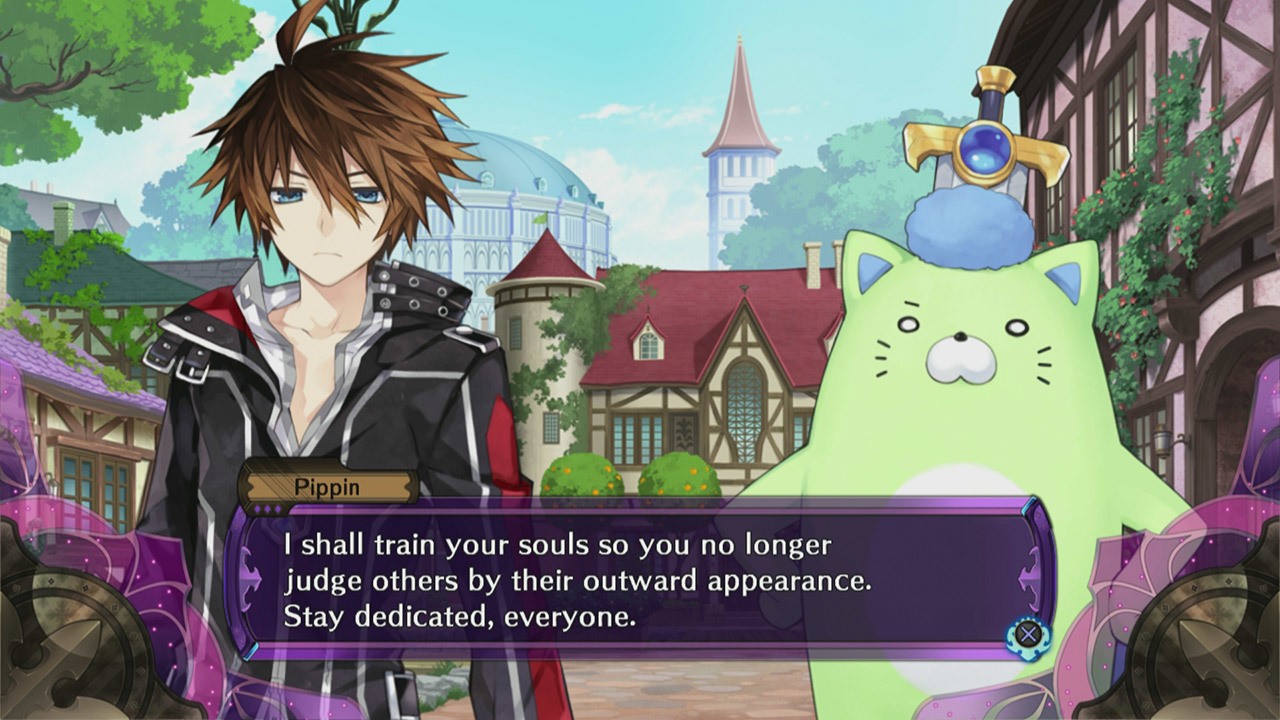 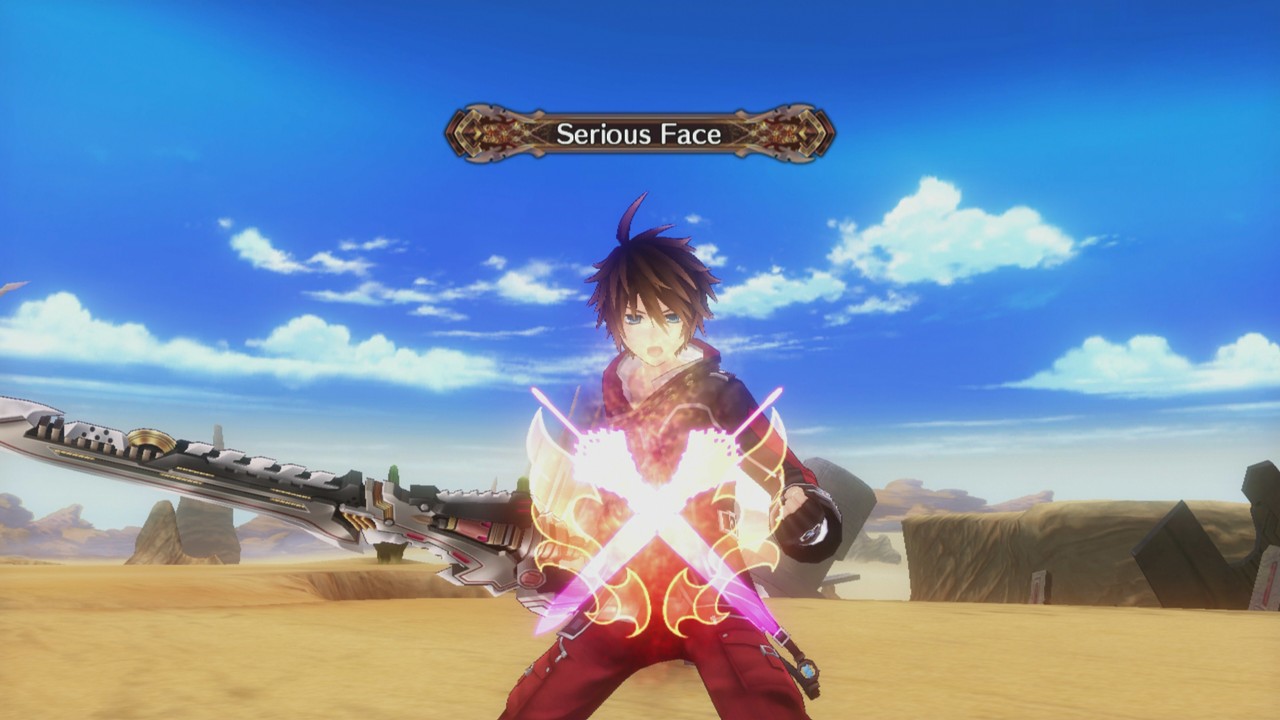 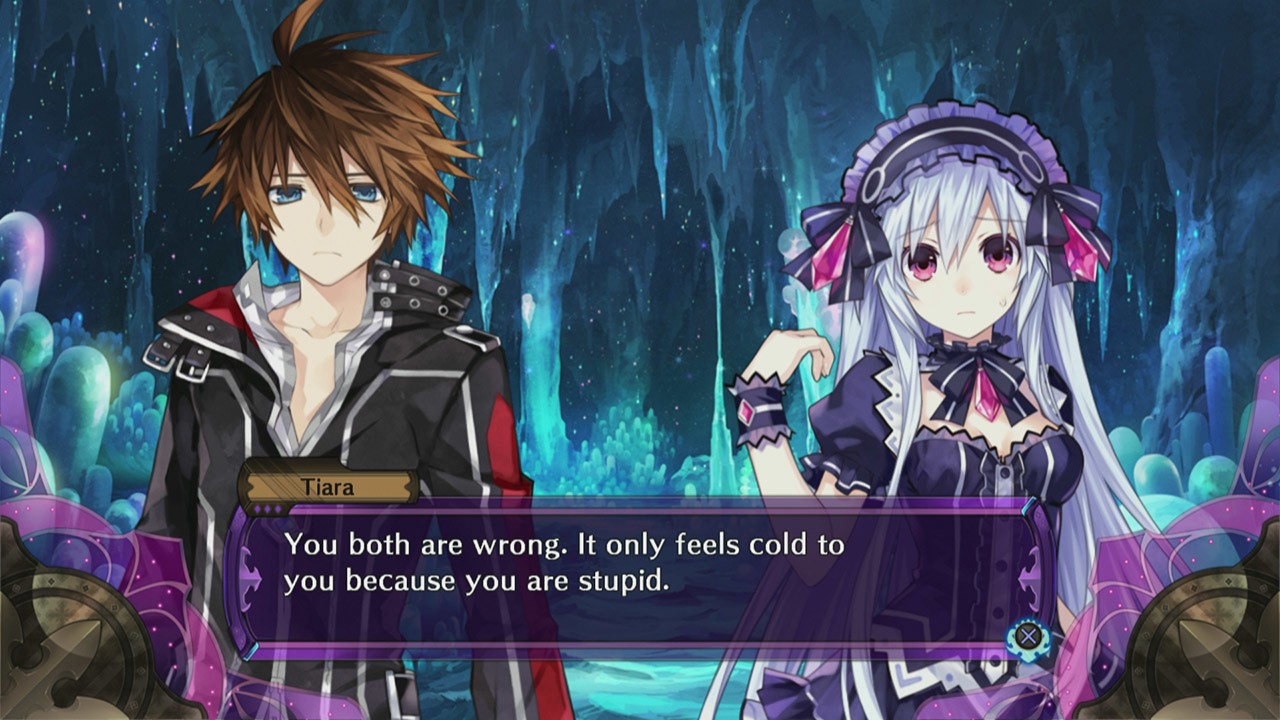 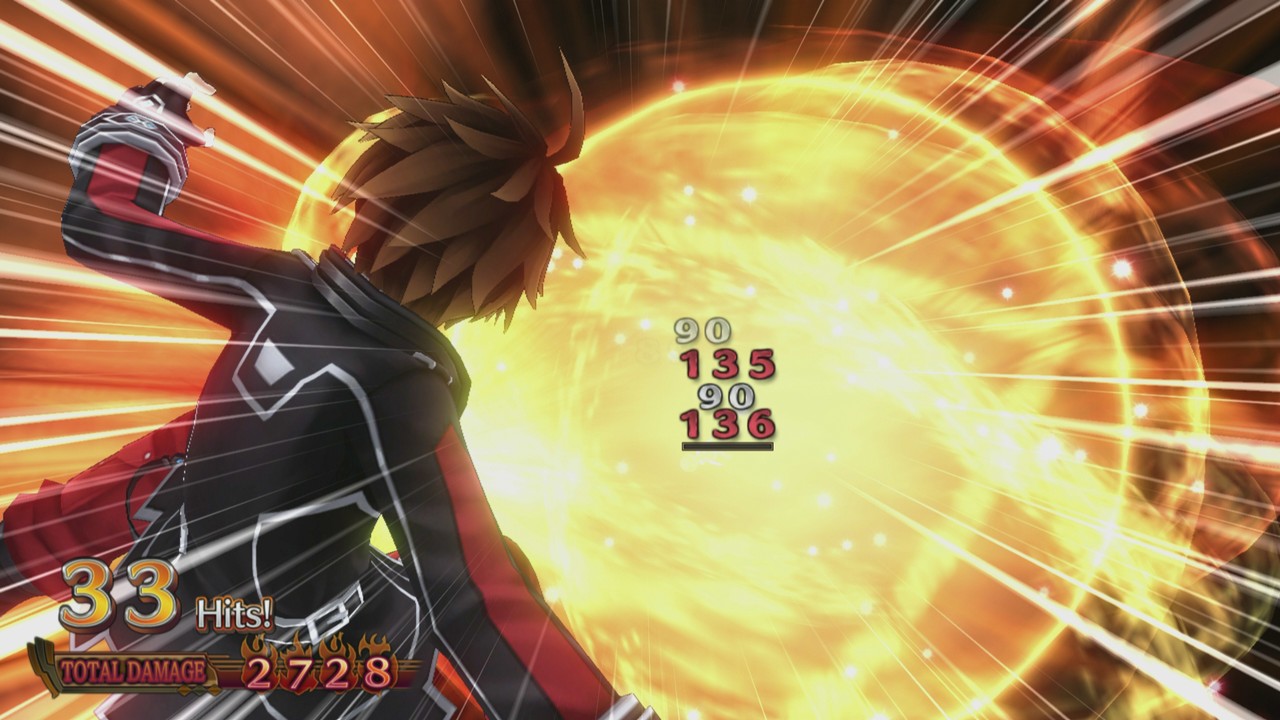 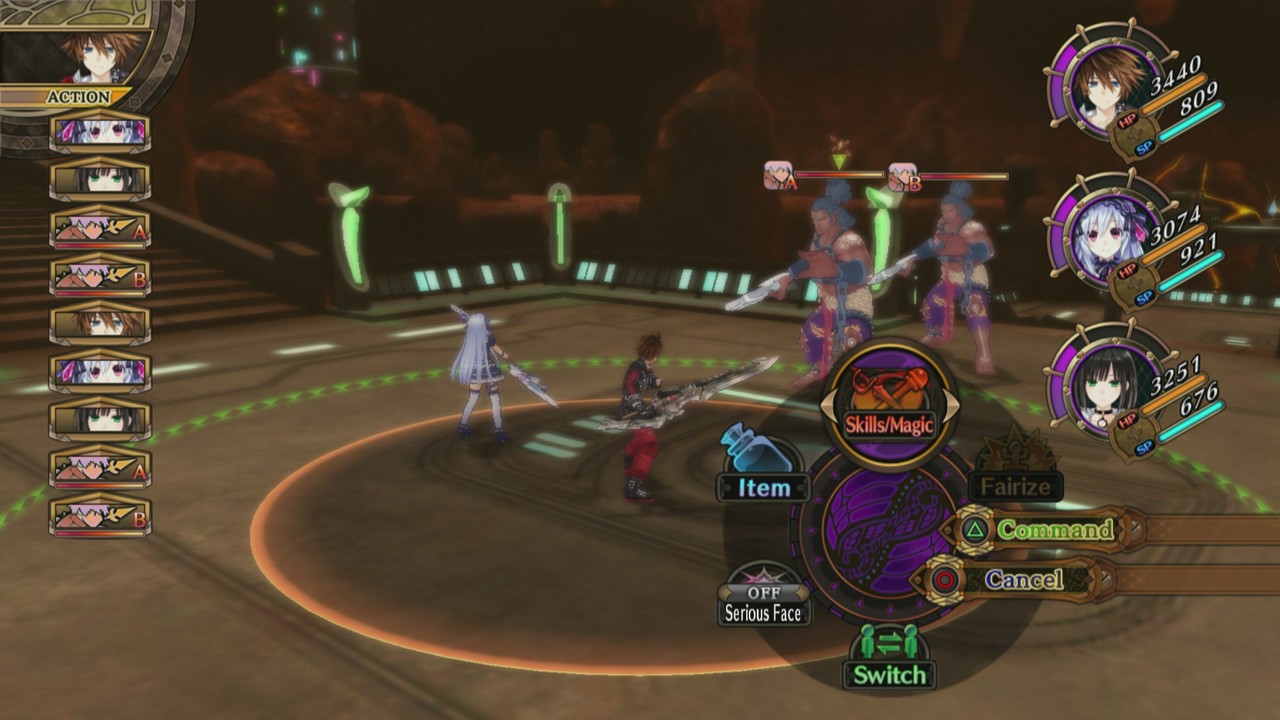 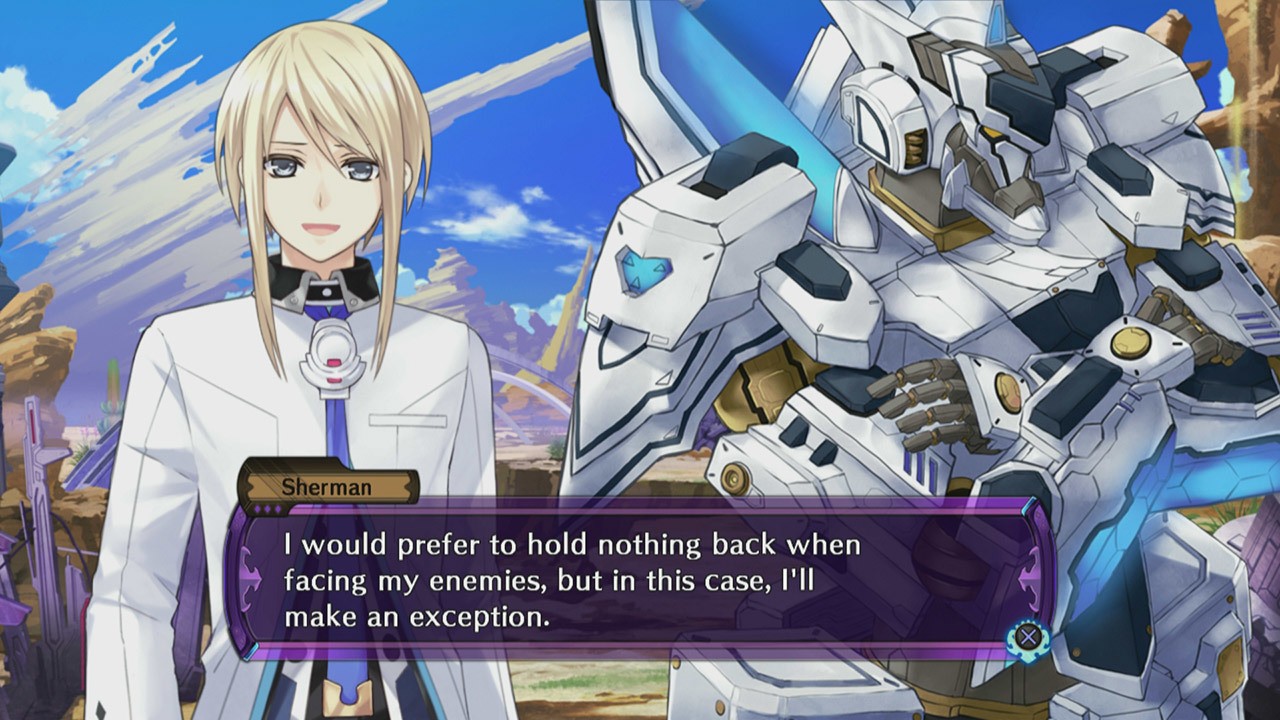 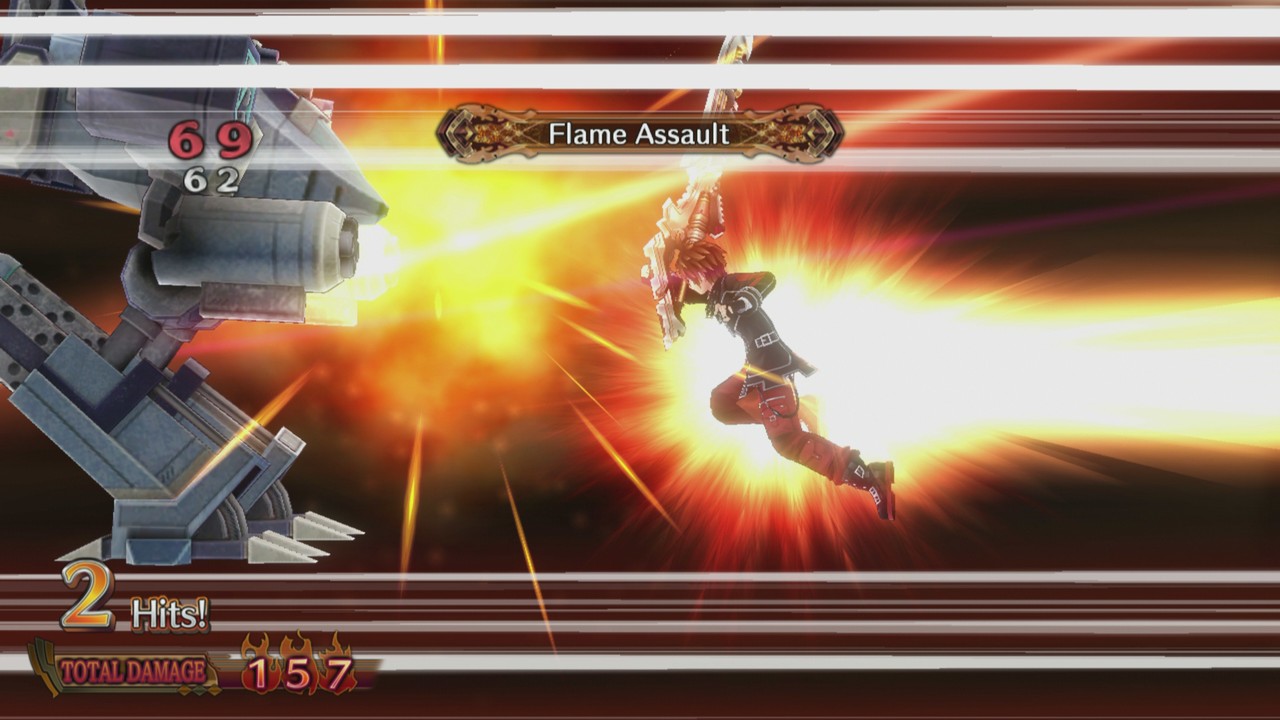