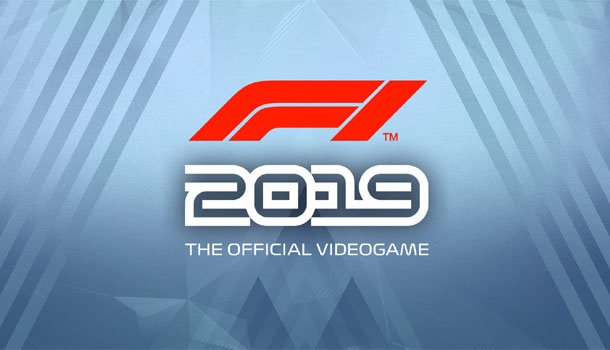 A challenging and rewarding racing experience. 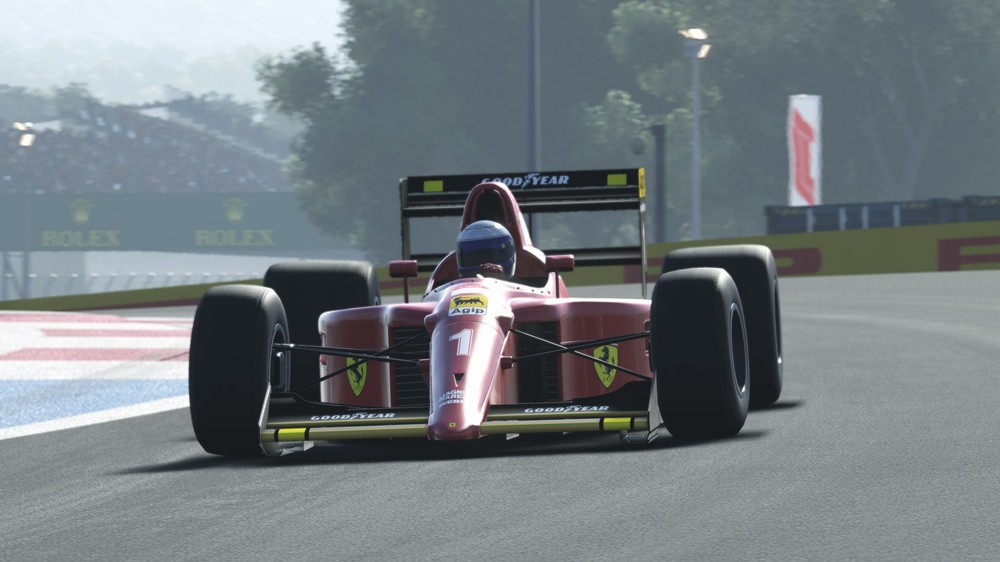 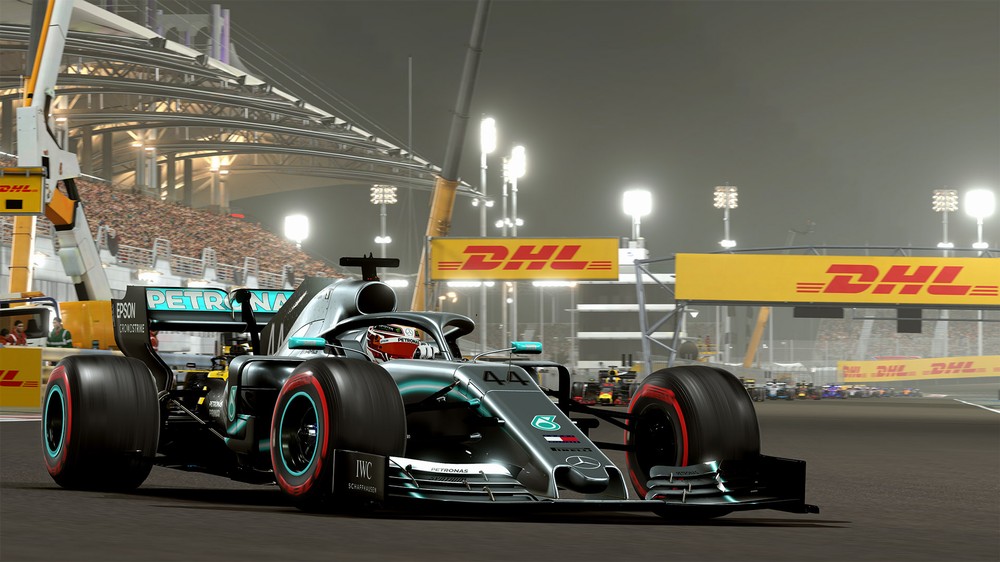 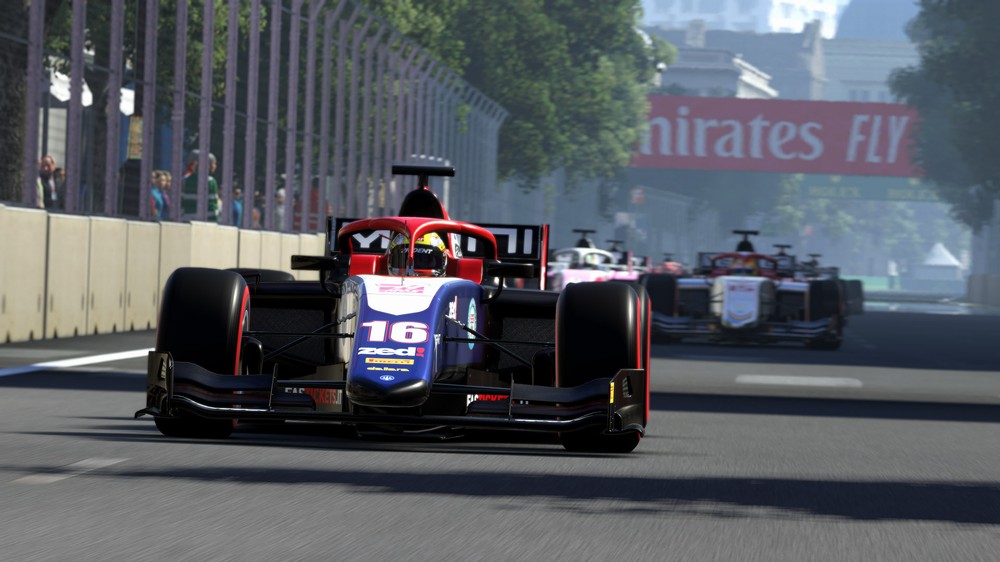