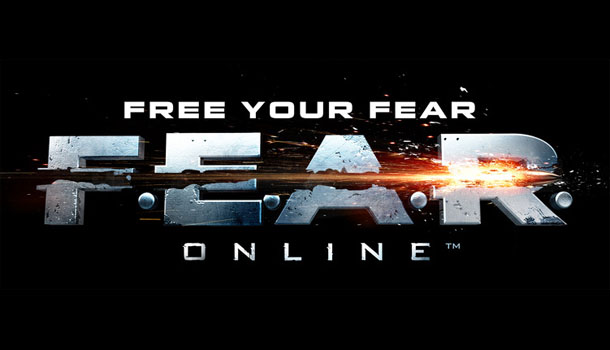 Creepy atmosphere at times
Use of F.E.A.R. elements
Tons of content

A somewhat competent multiplayer shooter that’s trying to cash in on a great franchise.

There is nothing better than playing a scary game in the month of haunts and back in 2005 the game of choice from me was F.E.A.R. Short for First Encounter Assault Recon, this first-person shooter set my expectations for future horror-themed titles. Within a course of a few hours its atmosphere and under-the-skin scares had permanently made it one of my favorite PC First Person Shooters and psychological horrors of all time. I still enjoy the series a lot despite some elements in the third installment which didn’t sit well with me.

I never thought though that F.E.A.R. would make another appearance until recently when I found out about Inplay Interactive and Aeria Games and their free-to-play title F.E.A.R. Online. This new online multiplayer takes place during the events of F.E.A.R. 2: Project Origin and chronicles the battle between members of the F.E.A.R. team alongside a Delta Team and the ATC of Armacham. After the events of the first F.E.A.R., the city of Fairport is a warzone and it’s up to you and three other players to discover what is going on.

I have to say that after playing for a while F.E.A.R. Online isn’t the traditional experience that you would expect from the series. It does contain many of the elements, videos cues, sounds, creatures and enemies that made the series good however it’s not at all what I expected. The biggest issue that I have is that there isn’t all that much story to the game as a whole. The story elements are told through cut-scenes that do their best to explain what you are doing and do include Alma herself from time to time. 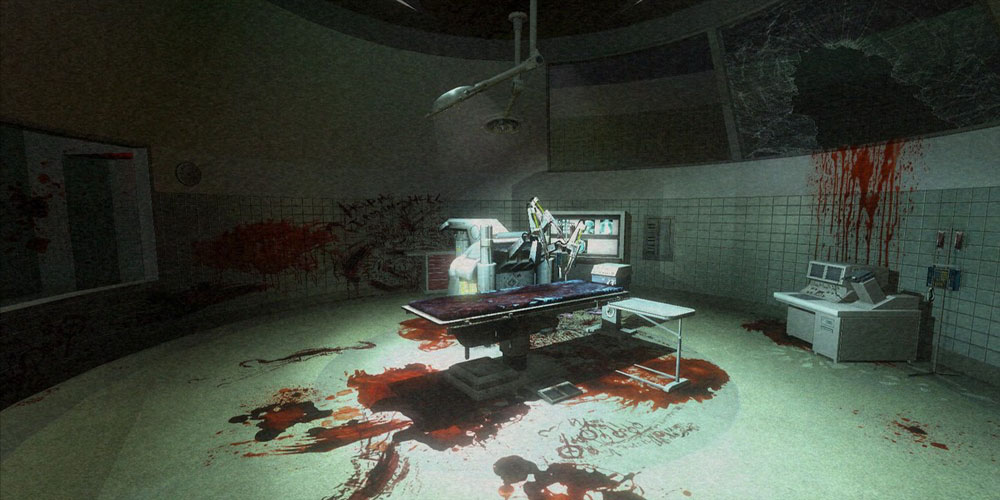 F.E.A.R. Online contains two main areas of play: the story via PvE and multiplayer via PvP. The main focus much like the original Fear: Combat and F.E.A.R. 3’s multiplayer mode is geared towards horror-themed modes like Team Deathmatch and the returning Soul King mode of F.E.A.R. 3. Of the modes Soul King is by far the most enjoyable as you play as a Spectre and possess NPCs to dish out pain and harvest more souls than your opponents. There are more than 10 different maps to compete in and each are actually well designed and fit the world of F.E.A.R. nicely.

The story mode is currently comprised of three scenarios that take you through abomination and ATC infested subways as you defuse bombs to seeking out a target while trying to escape a blazing wall of fire to seeking out whereabouts of the Dark Signal Team in dark tunnels. These scenarios rotate in their difficulty daily to keep things fresh though the real challenge at least for me was managing to actually complete any of them. Players have to work effectively as a team to make it through each scenario though the only means of communication is via text, which is time consuming and often can end in your death at any time. You can always use third party programs but a game like this should have something built in.

Outside of communication, the biggest way to make it thought the game is by utilizing the crafting and psionic systems. These give you an edge in combat though mostly its player skill that will be most effective. Psionics can do anything from making you more resistant to explosions to health regeneration when it drops to a certain level. Weapons on the other hand can either be purchased outright via the store or in the case of certain weapons like the iconic F.E.A.R. weapon Hammerhead crafted with the necessary materials which are gained by the successful completion of scenarios. Players also earn credits for playing to unlock Psionics or weapons. The trick is that you can usually only have each item for so long unless you shell out quite a bit of real money in the form of AP (or Aeria Points) to keep them around permanently. 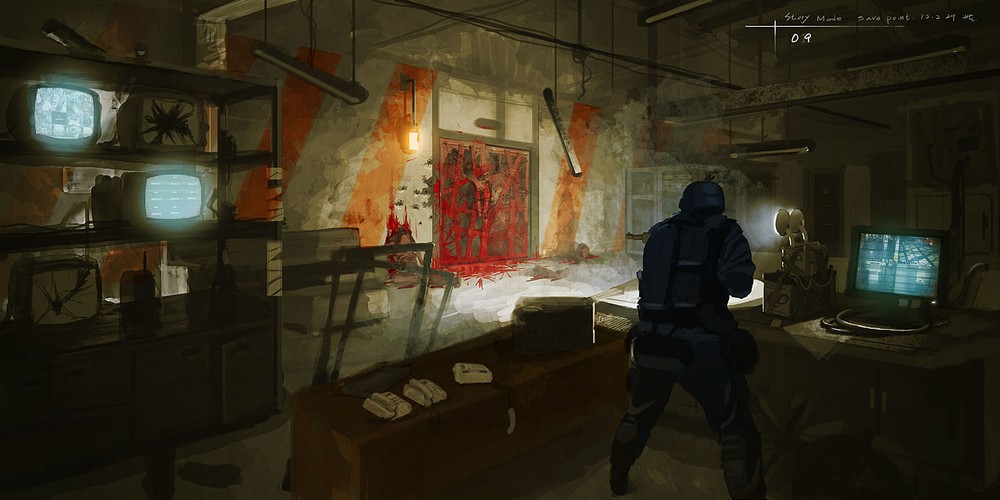 One of the things that I actually like about F.E.A.R. Online is that it’s true to the original PC games with its controls as there is currently no support of controllers. I’ve always preferred keyboard and controls when it comes to PC first-person shooters and F.E.A.R. Online remains true to the originals complete with the slide kick and slow-motion that the series is known for. It’s actually one of the only things that make the combat any different from your run of the mill shooter.

As I mentioned before F.E.A.R. Online does use some assets from the series particularly that of F.E.A.R. 2. Gamers that have played it will recognize the level designs, the twisted abominations that Andy Serkis would be proud of and some classic F.E.A.R. gore. They even use some video footage of Alma from the beginning of F.E.A.R. 2. I do applaud them for incorporating some of the same tension into this game as the originals. There are times though that F.E.A.R. Online doesn’t feel dark enough or have enough of the ambience that I am used to in the series

When it comes right down to it F.E.A.R. Online is an “okay” title that utilizes some of F.E.A.R.’s better aspects yet falls short in the areas that I really care about. For a title that’s supposed to be about unlocking the mystery of Alma there isn’t a lot of things going for it here and that’s disappointing. What you have here is a somewhat competent multiplayer shooter that’s trying to cash in on a great franchise. As F.E.A.R. Online is free-to-play there’s definitely no harm in giving it a try but as for this reviewer, I’ll go back to playing F.E.A.R. 2 for my Alma fix. 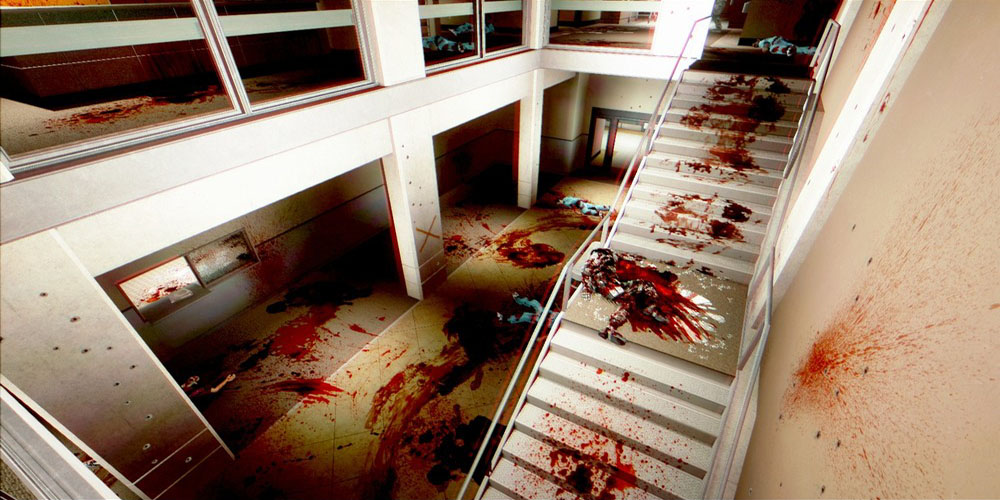 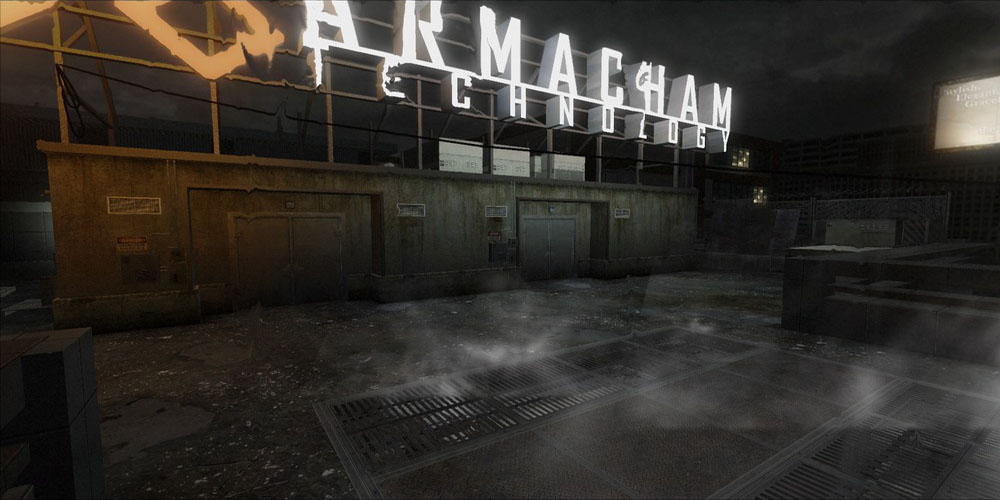 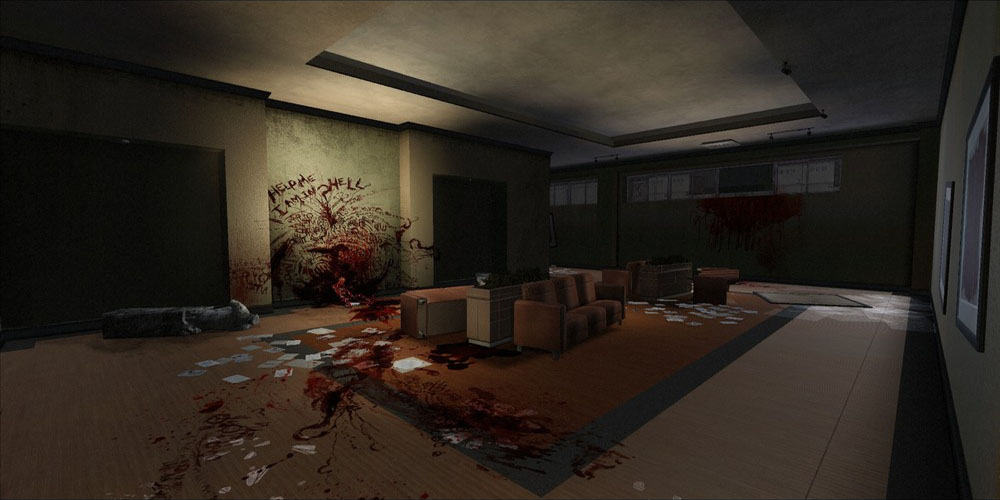 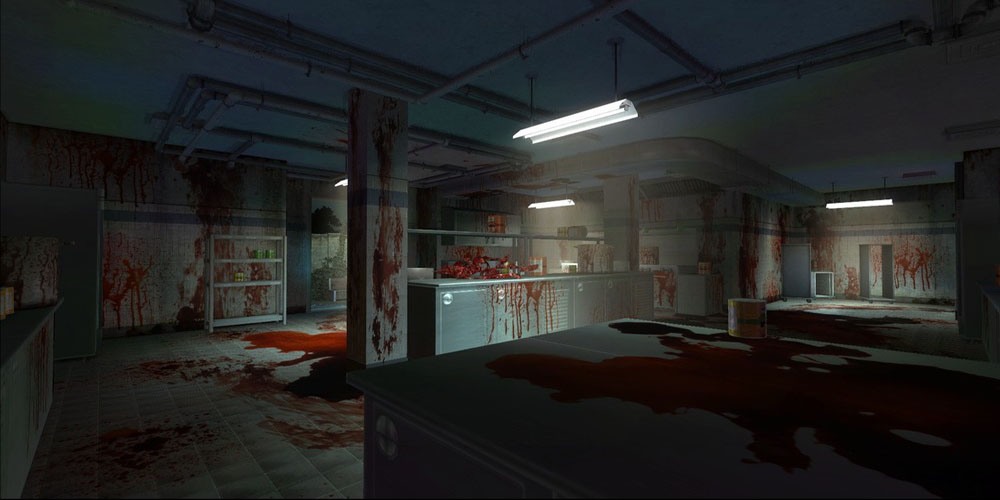 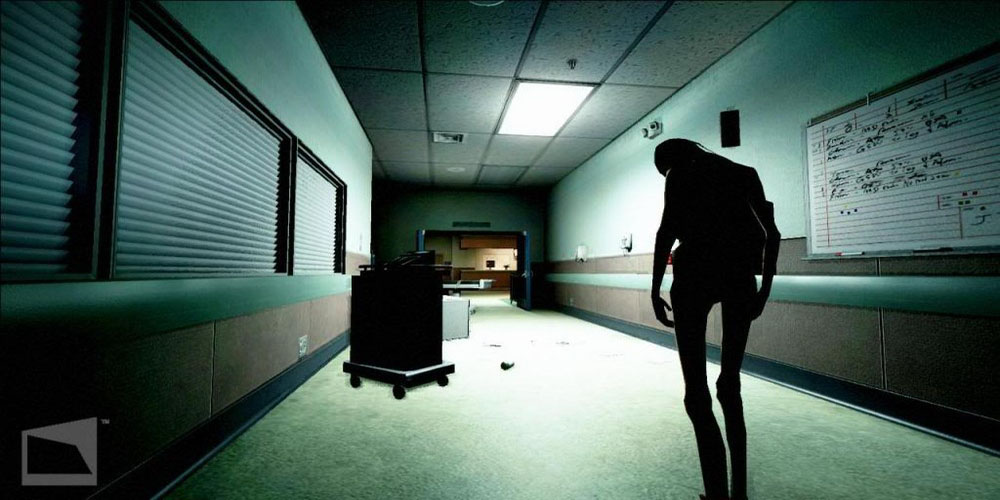 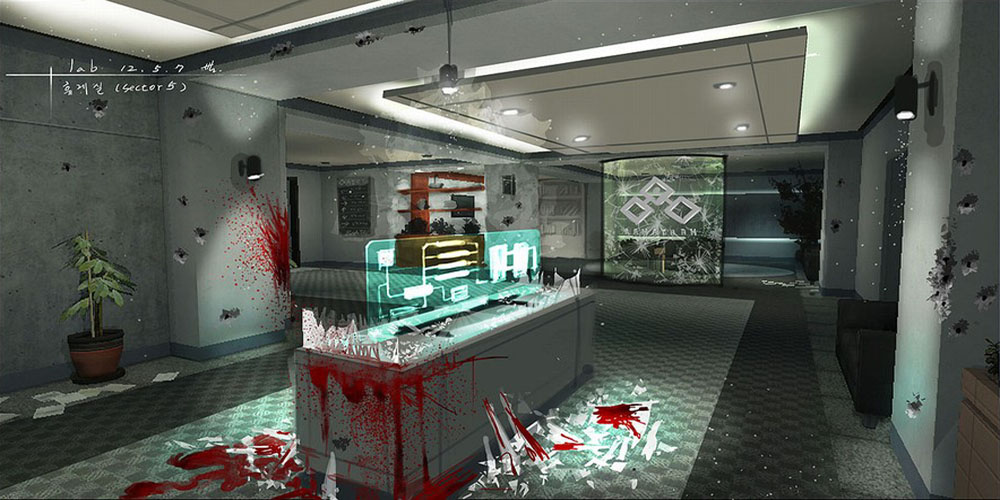 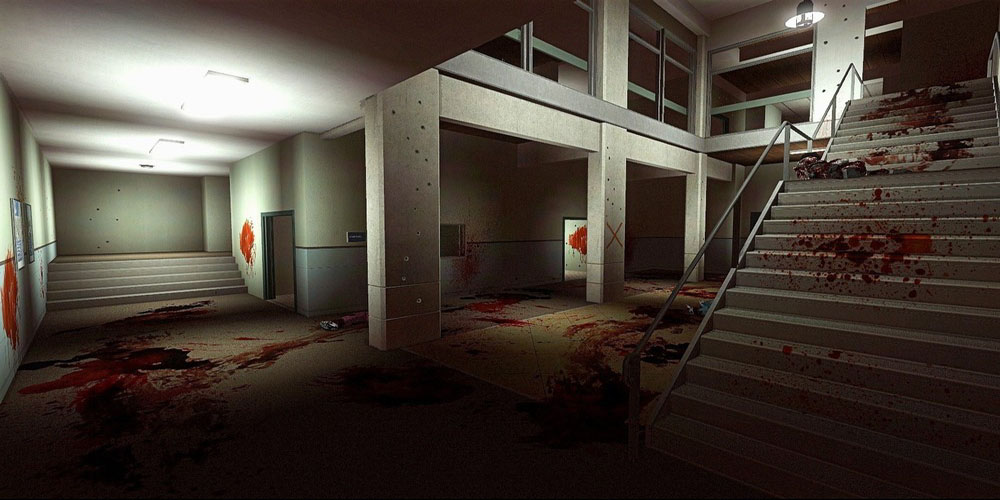