Everspace 2 is currently in a prototype phase on Steam and I was fortunate enough to get a very early sneak peek into the game and take it for a test spin.  The original Everspace came out in 2017 and met with very positive reviews. It was a unique approach to the roguelike genre of games, providing the player with a first- or third-person perspective to explore a highly detailed and intense star system.

This second installment in the series looks to be shaping up to take all the things that were great about the first and improve upon them for an even better, more intense, and more enjoyable experience than the first.  The controls of your ship are fluid and immersive, allowing you to fly in all six degrees of space, giving you plenty of tactical choices when going up against the ever-increasing amount of enemy ships that you will face in your quest. 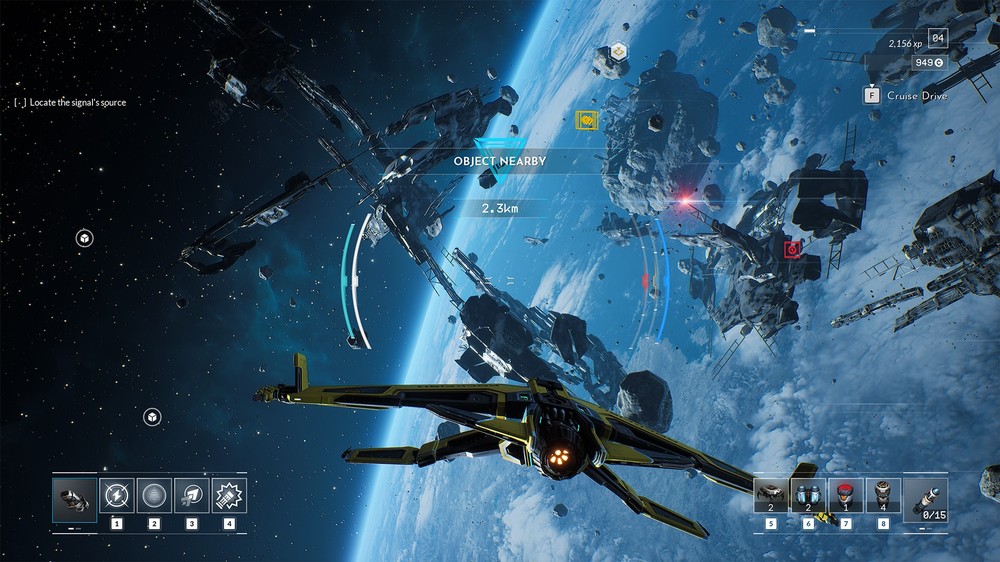 As you progress, you will be awarded experience points and credits which you can use to improve your ship through new weapons, equipment, and abilities. There are many different types of weapons that are available in the game, which will have different types of damage output to shields and armor. Some weapons will do a lot of damage to shields while doing very little damage to armor and others are the opposite. Finding the right balance to put into the weapon slots on your ship is quite a fun part of the game. There are also secondary weapons like homing missiles and mines, as well as various components that you can upgrade, like your boosters or your armor plating, which will help you survive encounters more easily.

The visuals are absolutely stunning. Bright glowing engines streak across the sky trailed by blazing bolts of laser beams or streaks of tracers from gatling guns. Explosions are epic and devastating. And it is all set on the backdrop of the stunning system that you have the freedom to explore as you wish. There are massive ringed planets that will take up a majority of your view with breathtaking color palettes and tones. Also, there are massive structures like space stations and asteroid fields that give you plenty of variety in what you can use as cover during battles or just have fun flying through and around as you go. There is also the ability to fly down on planetary surfaces, which adds a whole different feel to exploration of the environments available in the game. 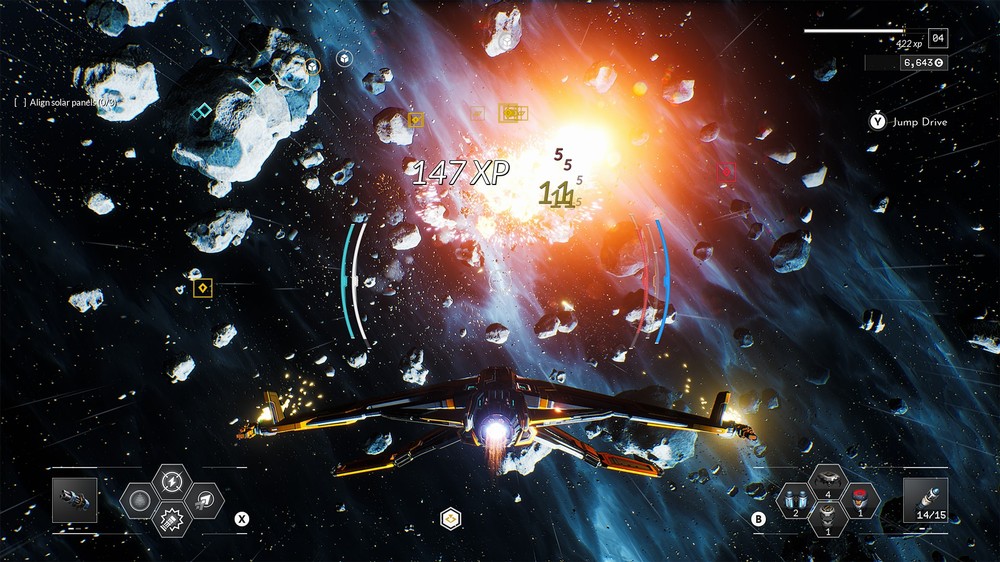 Scale is something that many space games struggle with. It’s hard to convey the size of things in space, apparently. But, one thing that I found while playing the Everspace 2 prototype was that it seemed to do a wonderful job of conveying the varying sizes of things. Big stations and capital ships felt huge compared to my single-seat fighter. Asteroids seemed to be immense, and planets really felt like planets…giant looming things, not just little orbs floating in space.

Everywhere you fly you will come across things to gather up from ore that is deposited in random asteroids to floating chests full of random loot to gather and either use to upgrade or sell for cold hard cash. Also, destroying enemy ships allows you to loot them for their leftovers as well.

I felt that the game, in its current state, was already very well polished and provided a fairly intuitive difficulty curve. It was challenging without feeling overwhelming.  I’m definitely looking forward to seeing what the game is like upon its initial early access release which is slated toward the end of 2020 and can only imagine what it will look like once it’s ready for full release. 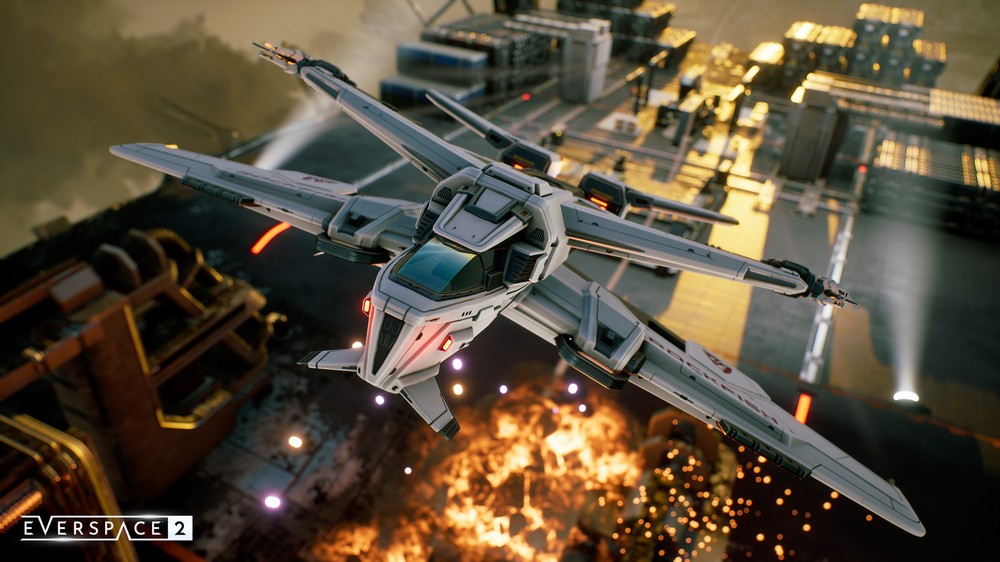 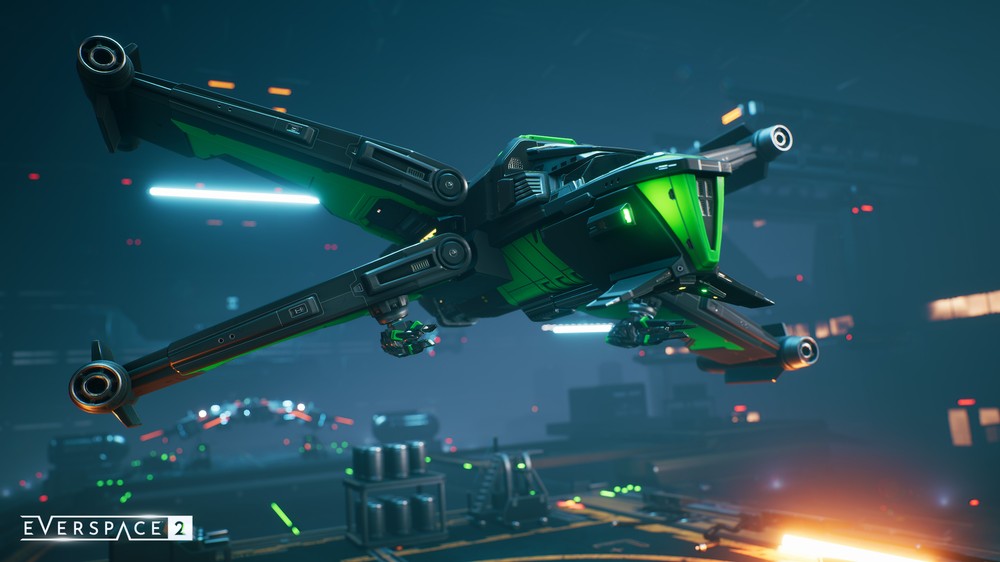 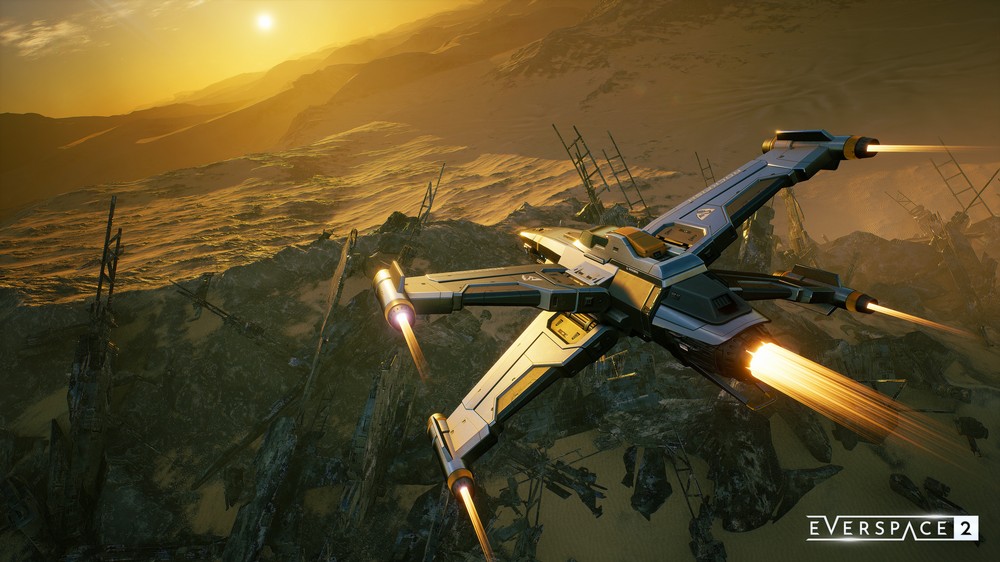 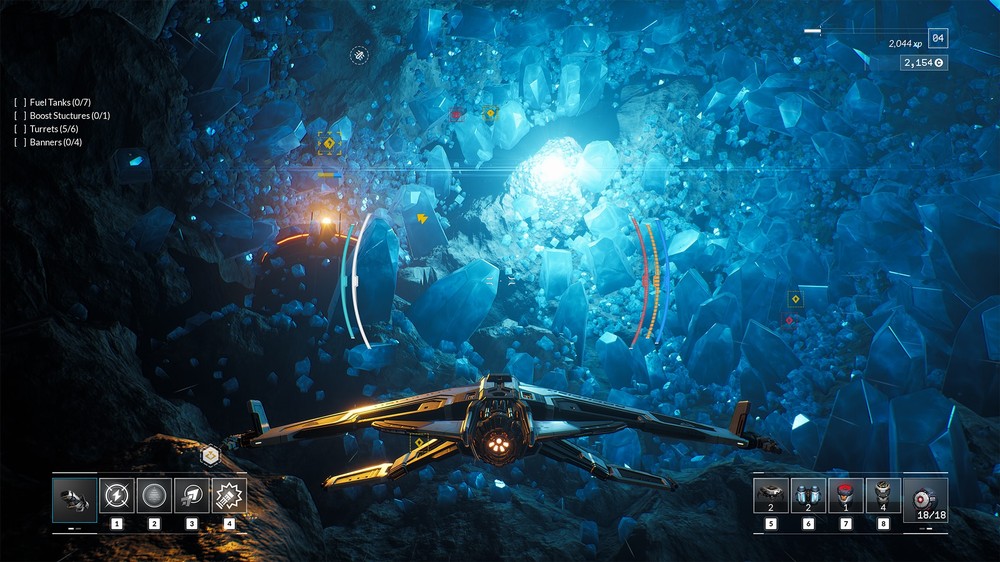 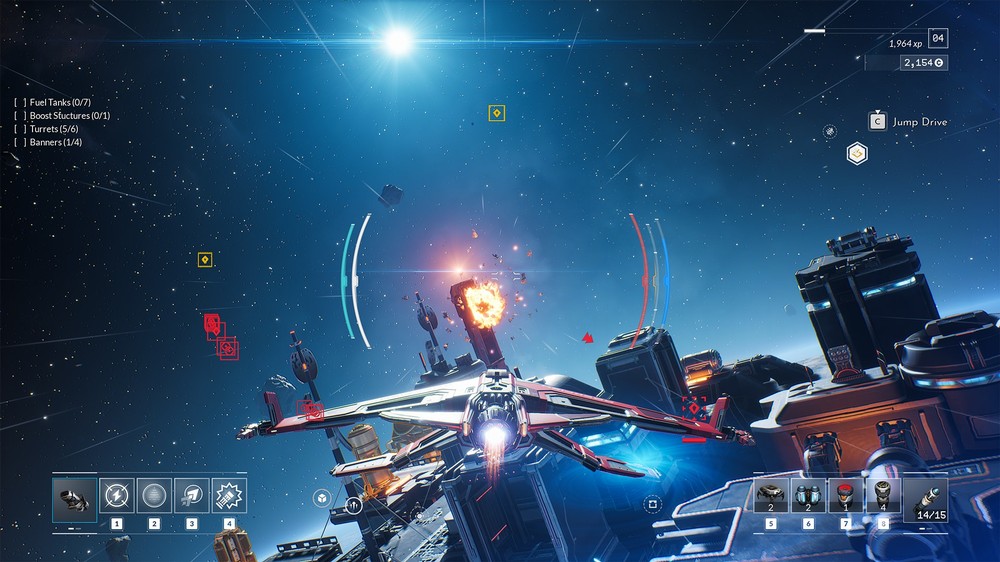 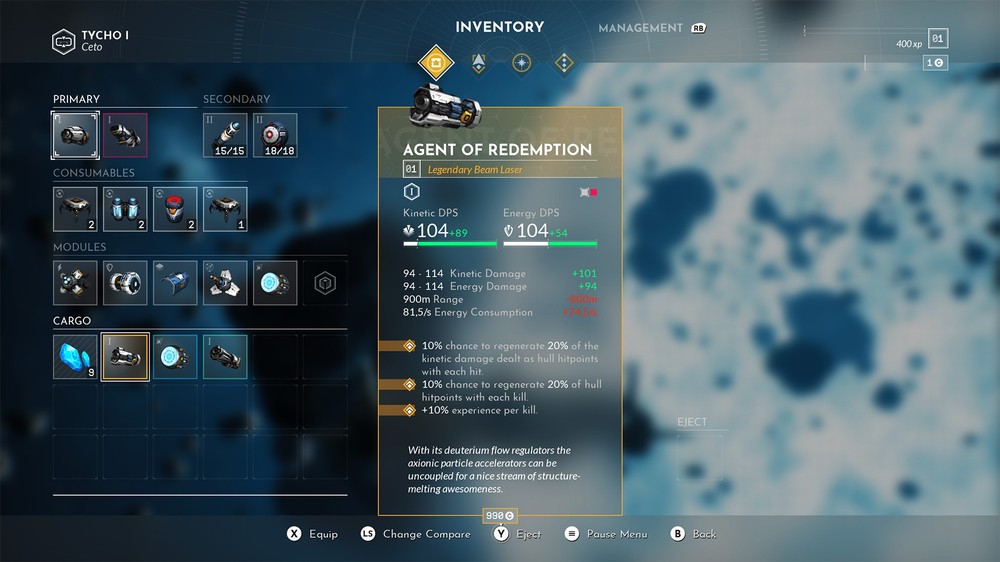 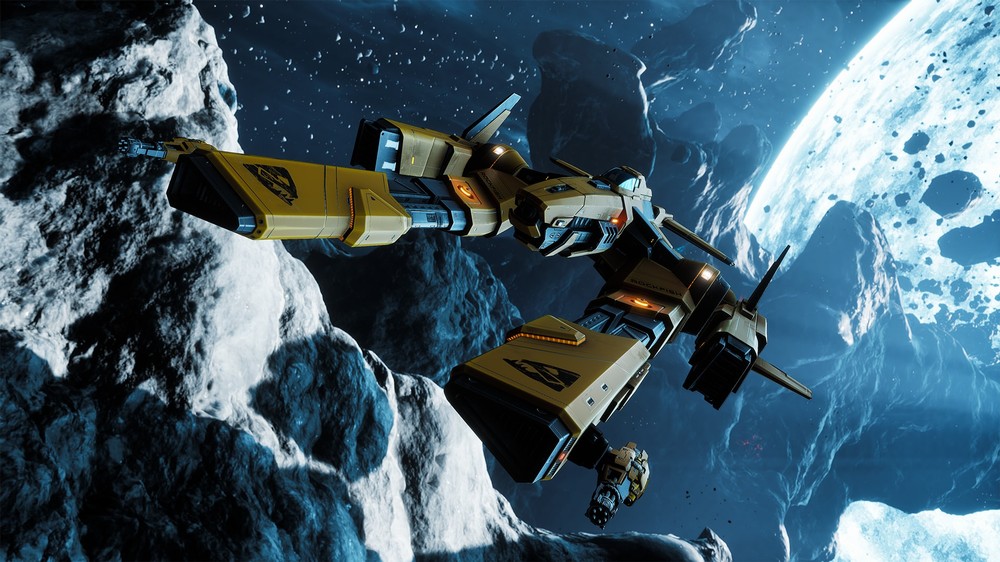