All the majesty with none of the interactivity.

When I first heard about Everest VR for the HTC Vive I was hoping for something as educational as Chernobyl VR Project and as exciting as The Climb; two significant releases, both exclusive to the Oculus Rift and two titles that have yet to be matched in scope or even concept on the Vive.  And while I certainly appreciate the vision, dedication, and passion Sólfar Studios brought to Everest VR, it is sadly lacking in content, both as an educational tourism title and especially as an interactive game; at least one commanding a $25 price tag.

I was eager to review this title for many reasons.  I’m terrified of heights, so this and other VR games like the aforementioned The Climb, are great ways to address those fears.  I also recently saw the movie Everest on HBO; a fascinating and dark drama that recounted the ill-fated adventures of some real life Everest climbers, so I was eager to visit the mountain from the movie in the relative safety of my living room.

The mechanics of climbing Everest in virtual reality have been reduced to some fairly simple motion-tracked sequences spread across five stages of ascending the main peak.  After a wire-frame tutorial (which lasts almost as long as the “game”) you begin your adventure at base camp; the first of several short interactive segments.  In this part you merely need to place some food on a stone altar to earn favor from the gods prior to ascending the mountain then sling some gear onto your back. 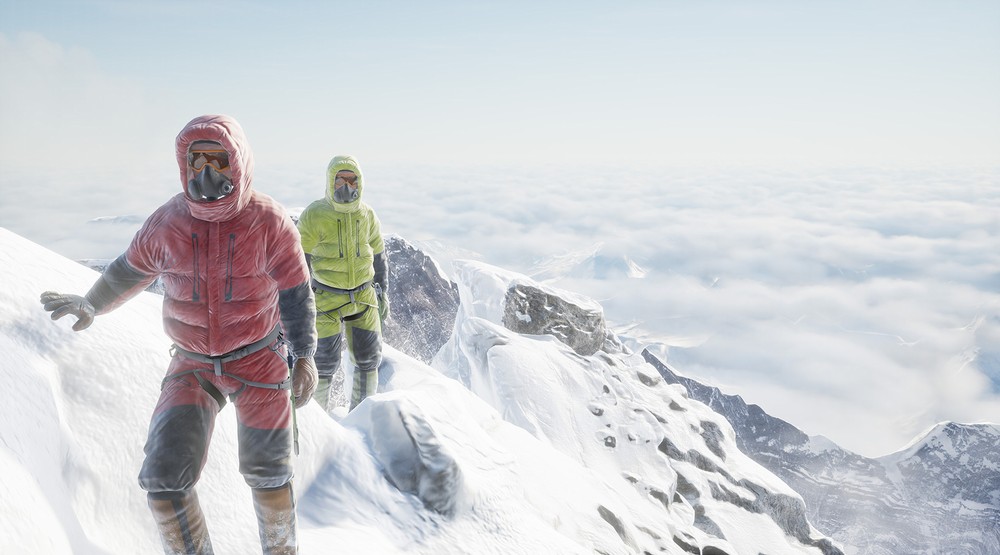 What normally takes real climbers days will take you all of 20-30 minutes depending on how long you spend admiring the epic vistas.  If Everest VR has anything going for it, it is the amazing high res photography that has been captured and used to texture map the Unreal Engine to the point of photo-realism on a level I have never experienced.  Between these scenic overlook moments you’ll climb a ladder, climb some ropes, crawl into a tent, and hook on with a carabiner to traverse Hillary Step before planting your flag on the summit.

The pacing of Everest VR is awkward.  You have some long load times usually followed by a windowed view of the mountain that will expand to a full 360-space that can put a lump in your throat for those with any hint of vertigo.  You are then asked to stand on the virtual footprints, which in my case was always on the very outer edge of my 6’x6’ room-scale play space.  This was especially annoying since I was always brushing up against something when I started, but then only took 2-4 steps to complete the next task.  It would have been nice to use the “teleport” function to reposition those starting footprints.  And getting down on your hands and knees to literally crawl into a virtual tent might delight the kiddies, but it was kind of a pain; both in my joints and trying not to trip up on my headset wires.

The experience is tragically lacking in anything of interactive consequence, so I was hoping perhaps I could learn some interesting facts about Everest along the way.  While the narrator waxes poetic during majestic fly-bys of the mountain, and you get to eavesdrop on one conversation at camp, you won’t come away with any cool facts to dazzle your friends at your next dinner party or social event.

Perhaps the coolest feature of Everest VR is that when you complete the initial climb you unlock God Mode, which allows you to teleport around the various Himalayan peaks and scan the mountains, cliffs, and valleys from a towering perspective.   The only caveat here is that your camera is always thousands of feet in the air so if you want to see the top of a mountain you have to click in the valleys to get at eye-level with the summit.   As someone who used to work with USGS topographical maps, this was my favorite part of the experience, even if it was as short-lived as the core game.

I really wanted to like Everest VR and admittedly, I did enjoy every minute I spent with the “game”, but this is not ready for prime-time release; especially at $25.  There are dozens of VR demos and programs out there that are far more entertaining and offer much more content for far less – many are free.   Even the Grand Canyon VR Experience is only $5 and it offers much more content for a similar travel experience. 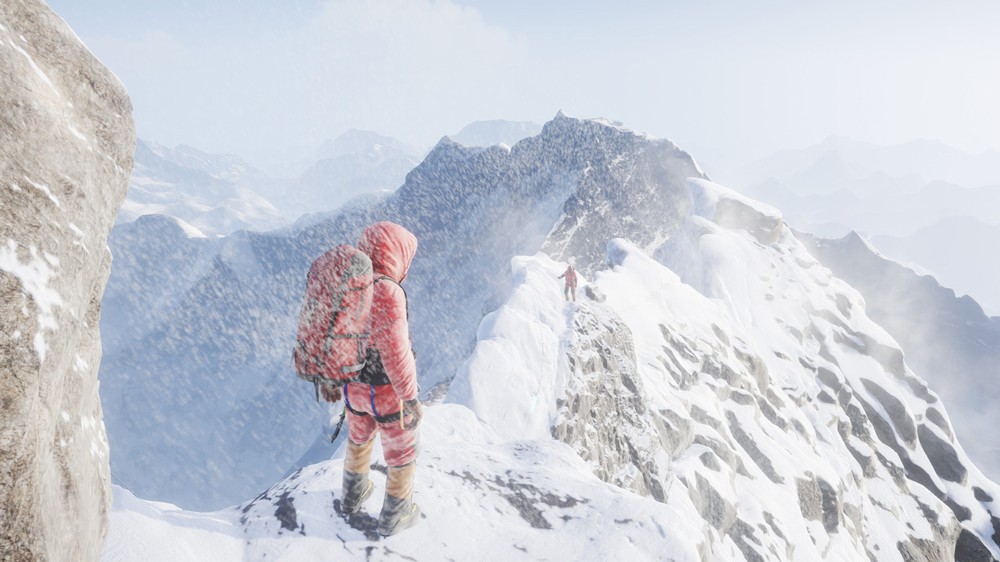 Regardless of the passion, time, and commitment of the devs, it’s ultimately up to them to create an experience that is worth the admission price, and for what Everest VR delivers, that would be somewhere in the $5 range, and honestly, if it was $5 they’d probably have five times the sales and it would all work itself out.

There are so many things that could be added to this experience to add value.  Vertical ladders are one thing, but where are the horizontal ladders stretched across seemingly bottomless chasms?  How’s come you had me put that pickaxe on my back but I never get to use it to climb an ice wall?  I never got to hammer in a piton or swing from a rope.

Overall Everest VR offers little more than some breathtaking photography, so if you seek real danger and excitement then I suggest your $25 would be better spent on a copy of Everest on Blu-ray.  And if you want to climb a mountain in VR then check out The Climb, which can be made to work on the HTC Vive with a little work.  But keep your eyes peeled, because if Everest VR ever drops to something more reasonably priced I’d highly recommend checking it out just for the novelty of saying you planted a flag at the top of the world. 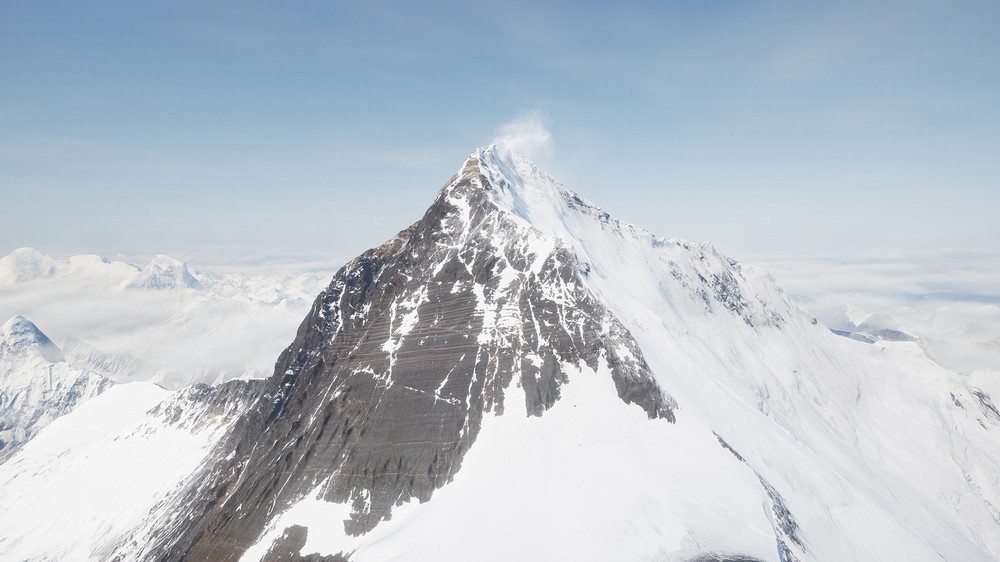 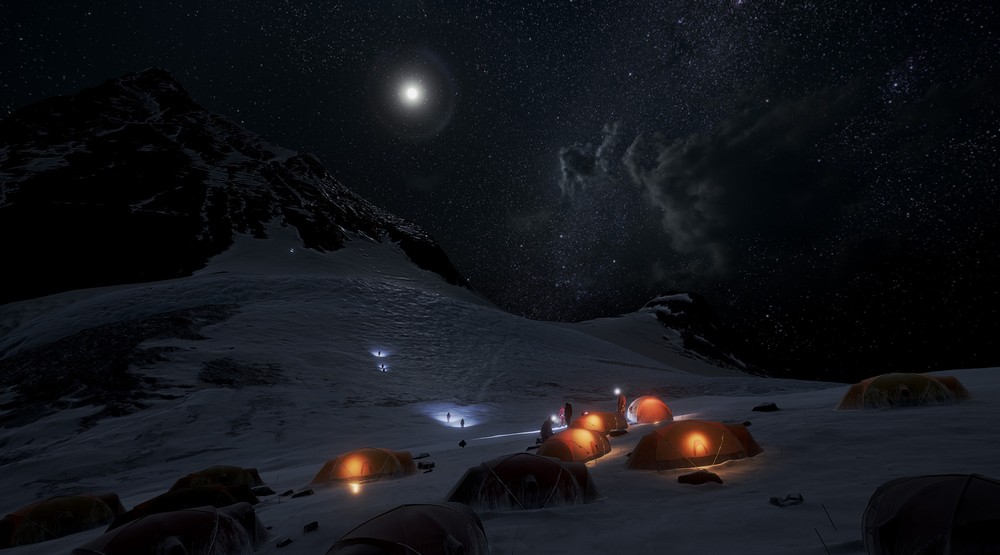 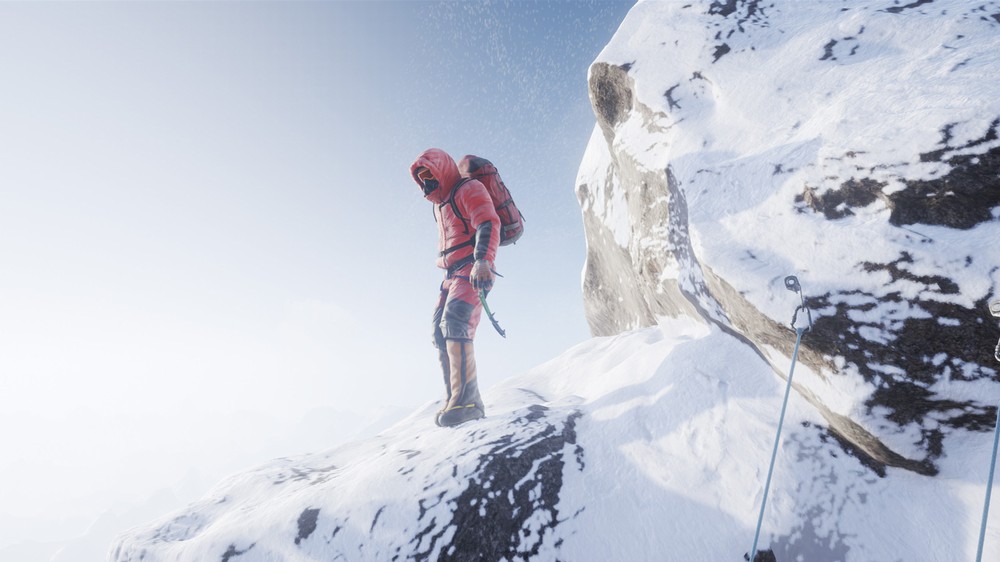 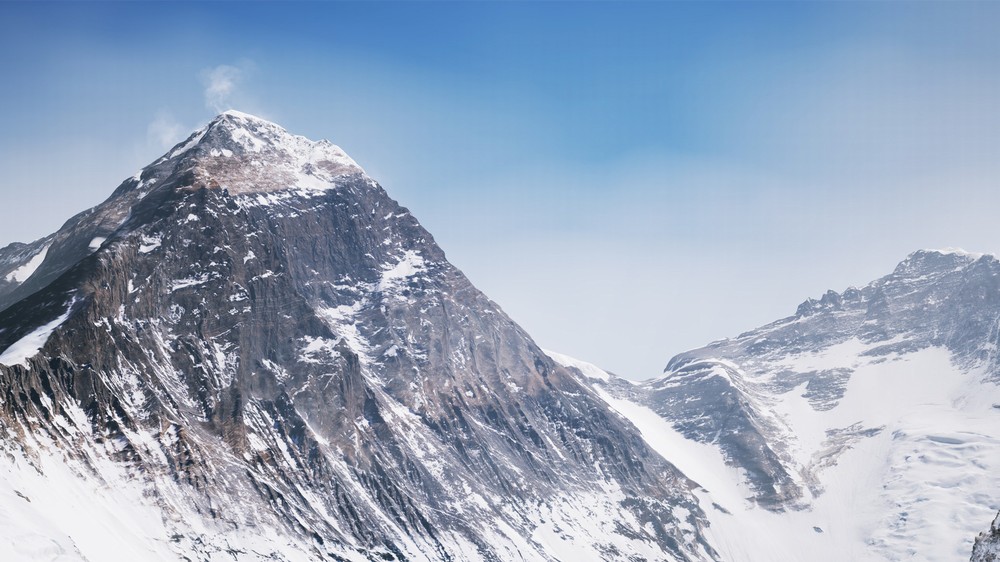 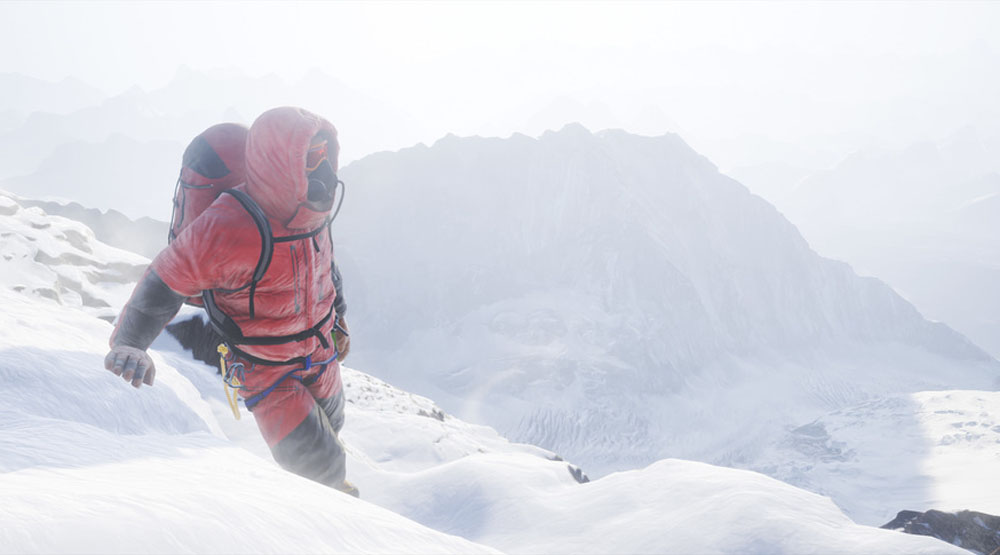