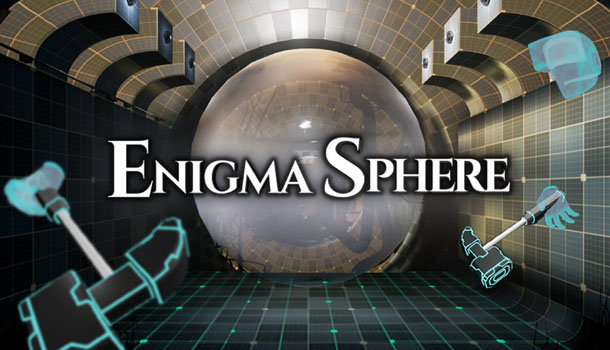 ENIGMA SPHERE is one of those unexpected little games you stumble across in VR when you’ve played all the big name titles and then start looking through the rest, especially when you want to test out your new Touch controls. Exclusive to Oculus Touch, ENIGMA SPHERE is a straightforward escape room experience, but rather than solving all sorts of brain teasers to get out of the room you are simply tasked with moving around and smashing every last glass sphere in sight with your mighty hammer.

The presentation is much like Portal in that you will enter room after room, each with its own floorplan and strategically placed spheres. At first smashing spheres is easy – just walk up to them and swing your hammer. You don’t even have to swing hard – just a tap on the glass will do. The Touch controls are amazingly precise and replicate even the most subtle hand gestures including tossing your hammer like a ranged weapon. 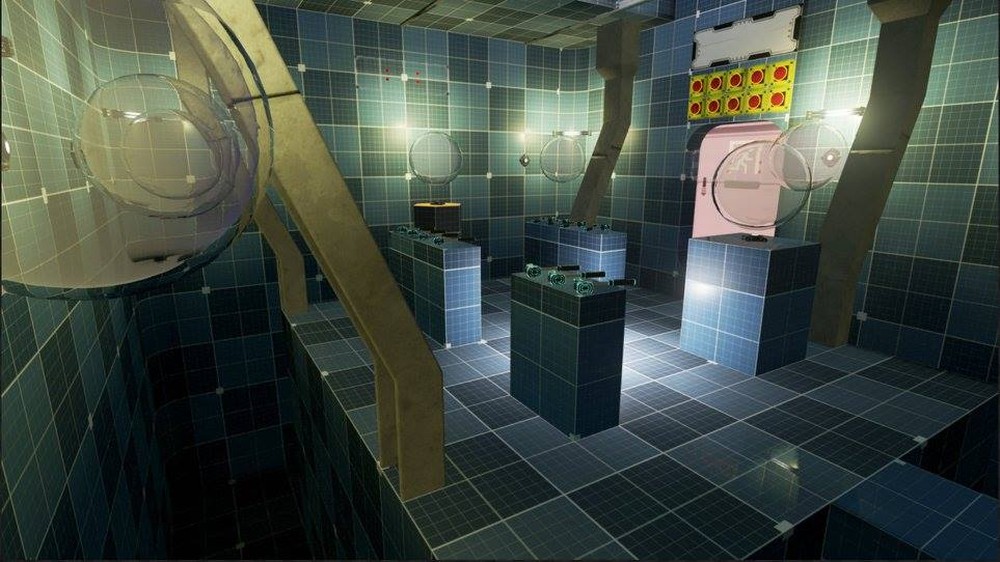 As the levels advance so does the challenge with spheres out of physical reach forcing you to throw your hammer like Thor, or in some cases you’ll have to interact with your environment to open doors or shut down shields in order to reveal the spheres before breaking them. Even the placement gets tricky with spheres stashed high up in the ceiling or inside small nooks forcing you to find the perfect place to stand and making a perfectly aimed throw.

You can play ENIGMA SPHERE alone or with a friend online to tackle these challenge rooms as a team. The game doesn’t really change or require co-op assistance so the whole benefit is mostly being a shared experience with the ability to chat. There is also a backstory in place dealing with an alien invasion and your attempt to thwart it by smashing all these spheres, but it seems unnecessary to the game design and is quickly forgotten. 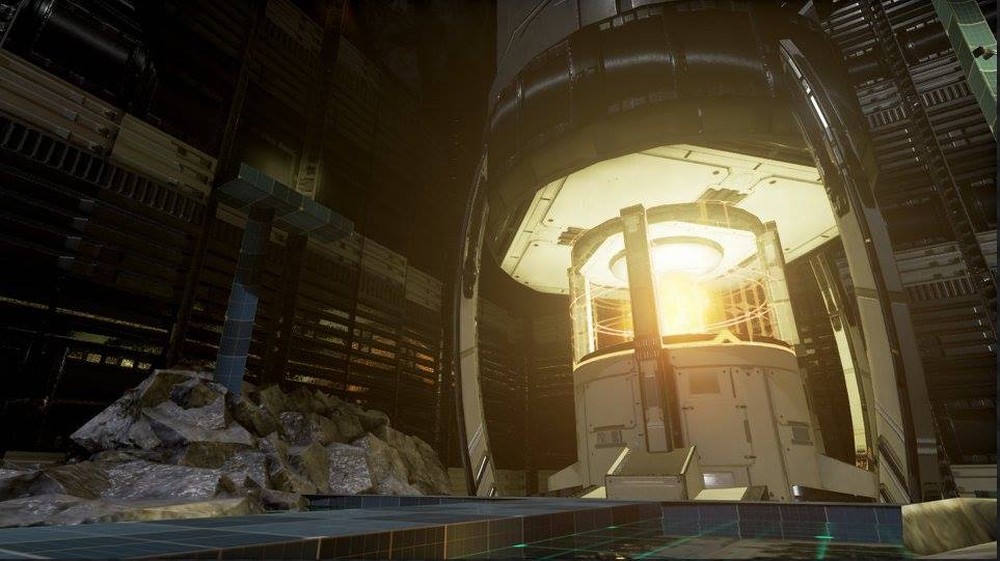 I’d like to say more about the game but there’s not that much to it. ENIGMA SPHERE is basically a futuristic more advanced version of Whack-a-Mole. The graphics and sound are cool and the teleport movement eliminates motion sickness. I thought the $20 price was pretty extreme for the game you’re getting and what $20 can buy you elsewhere on the Oculus store. This would be a much better value at $5 or no more than $10. The game does get repetitive pretty fast, so you can’t really play it for a long time.

If you’ve ever dreamed of walking into a fancy china shop and smashing all the plates and vases with a hammer then you’ll get that same level of guilty pleasure for the first 10-15 minutes of ENIGMA SPHERE. After that, you’ll probably move on to something else and never return. As cool as the premise and the look of this game I’d have to recommend skipping unless it’s on a good sale. 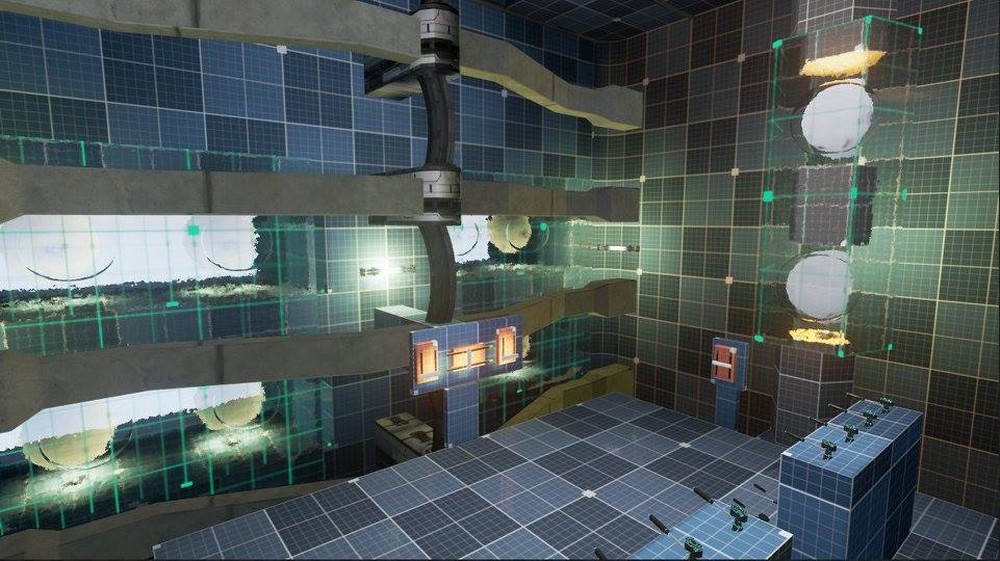 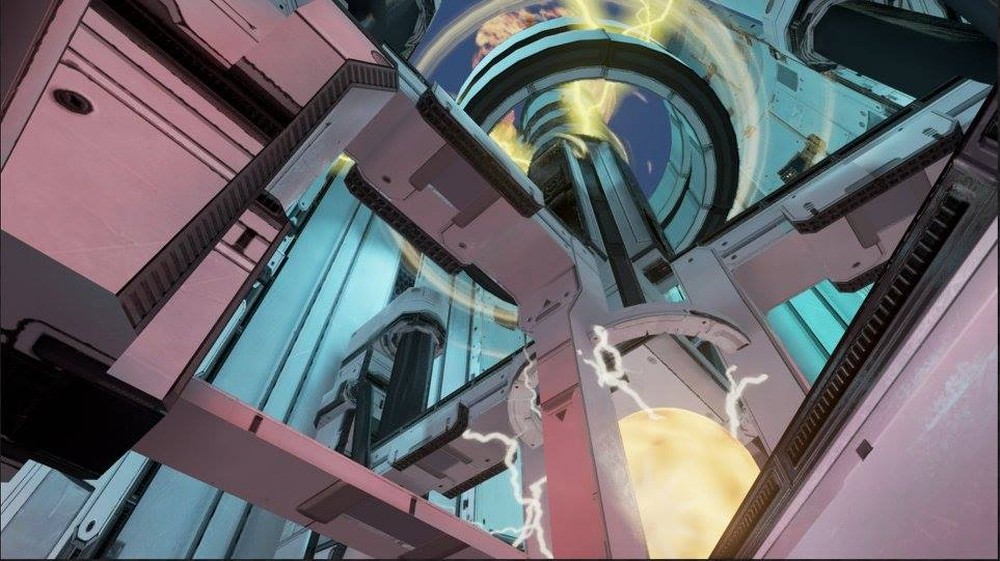 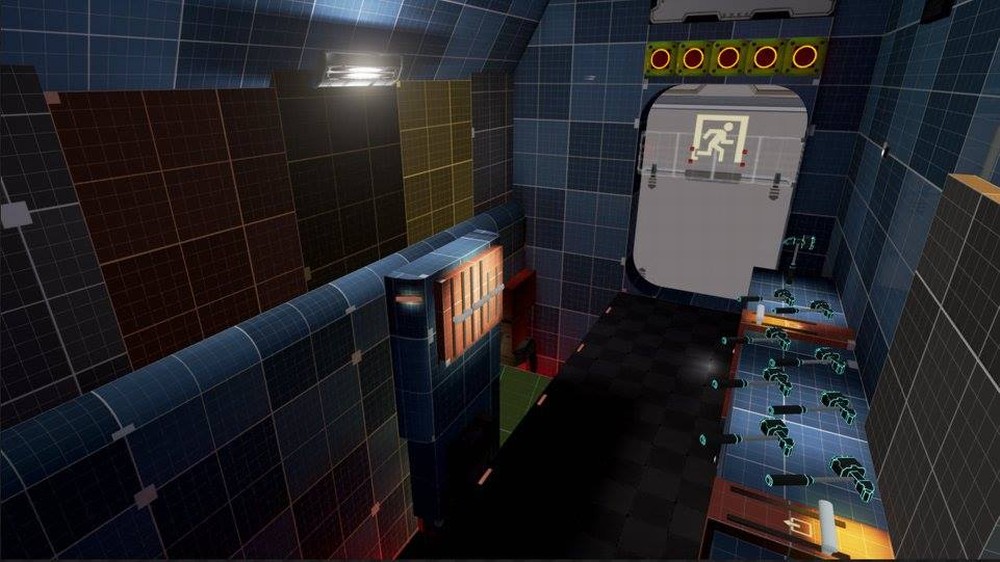