2013 continues to shine as the year for indie game development with yet another great PC release. This time it is a unique platform-action-puzzle game called Element4l that will be stealing all your free time as you try to navigate a small cube from one edge of a sidescrolling map to the other. If that sounds simple, take it one step further because in this game you don’t run, jump, shoot, or do any of the conventional things you would expect in a platform game. The whole game is played with only four buttons!

Your only ability and your only control option in Element4l is to change the elemental form of your cube from earth, air, fire, or water. By doing so you can change your mass which can speed you up when going up and down hills, or allow you to float on thermals or even bounce off lava. The genius of this game is how the levels are constructed so that you must not only master the various forms but also the timing of the morphing between them in order to successfully navigate the maps. Switching to water (ice) allows you to slide along most surfaces while earth drops you like…well…a rock and firmly sticks you to the surface. Fire launches you forward – as close as you get to a jump in this game – and also protects you from other fire. 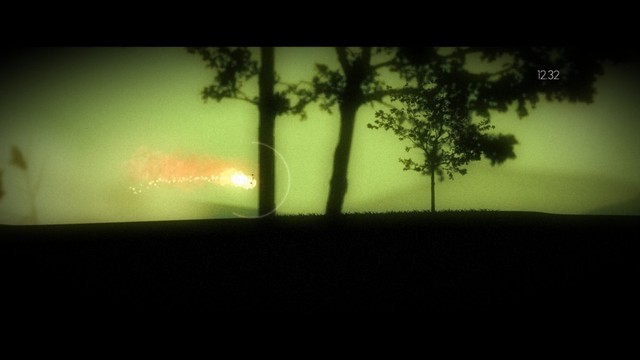 The game slowly eases you into its genius concept and controls with levels and puzzles that slowly ramp up the difficulty until are you morphing your cube with the precision of a musical instrument. Not only do you need to master the elements in their basic forms, you also need to learn their limitations and exploit those as well. Air will float over lava fields but only if you have established enough momentum prior to “making the leap”. Ice will melt and drip through narrow passages that your cube could never fit, and Soul Sparks energize your cube allowing for remarkable combo chains between all the elements.

Controls are simple with a key or button assigned to each element for instant swapping. The only challenge is to keep them all straight and then learn the patterns and rhythm to navigate the levels. You will die and die often but thankfully, the game checkpoints often, and reloads are nearly instantaneous. You also have selectable difficulty should the normal challenge prove too daunting. Clever little quips and backhanded compliments reward your success for completing a level. 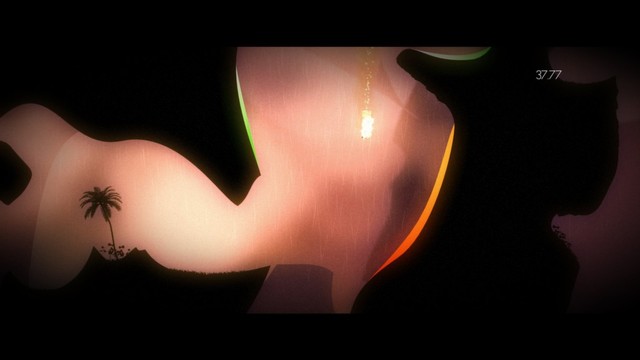 Many would perceive the lack of any true movement a hindrance to gameplay, but the designers have used the elemental shifting concept to their advantage by creating some truly marvelous levels that keep the game fresh, exciting, and extremely challenging from start to finish. Multi-colored backgrounds juxtaposed with black silhouette terrain keep things simple for the eyes while features like thermals, waterfalls, mine carts, and springboards add to the increasing difficulty as you progress through the four stages and 16 levels in Element4l.

Indie games are becoming well-known for offering up some of the best music in gaming and the soundtrack for Element4l is nothing short of amazing. Created by Mind Tree and included for free in MP3 format, this music not only complements the visuals and the gameplay, it’s just as refreshing to listen to outside the game. 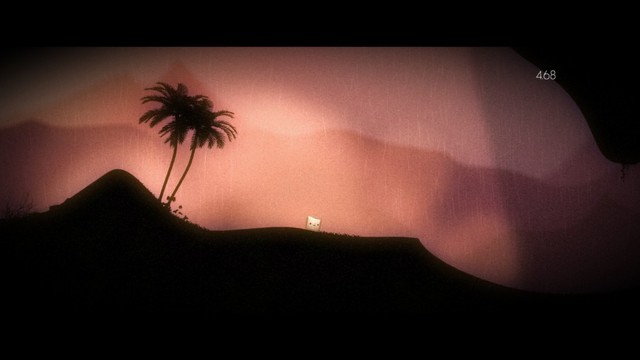 You might finish Element4l in a day or two, but it will take you months to master these levels, and you also have the ability to test your skills against the “ghosts” of other players in a slick competitive race mode. Lap Race DLC is coming soon, and there are dozens of collectibles, achievements, and Easter eggs to find within the game. Element4l is frequently on sale on Steam, but even at $10 you’ll still get your money’s worth with this little slice of gaming therapy.

Element4l is as much an interactive art form as it is a game. The blend of soothing visuals and music combined with the Zen-like gameplay will whisk you away to gaming nirvana, and you won’t even question the lack of a story or any real motivation for getting your chicken nugget across the road. 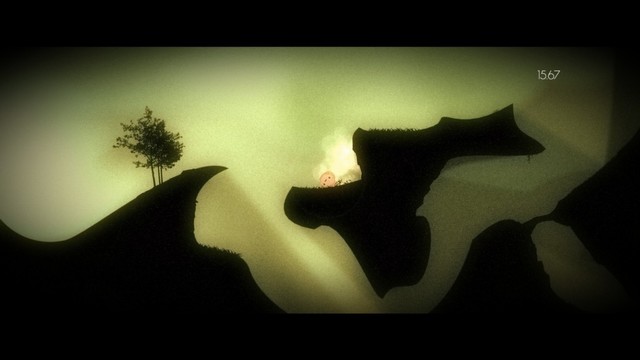 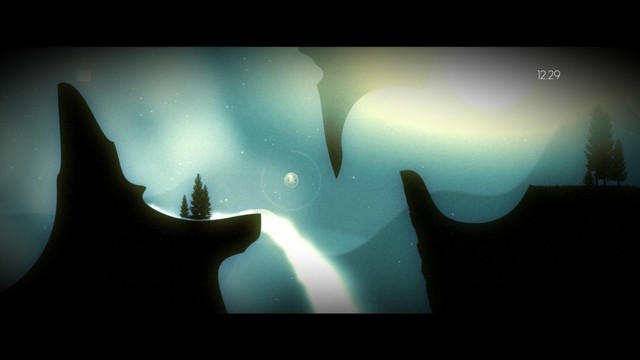 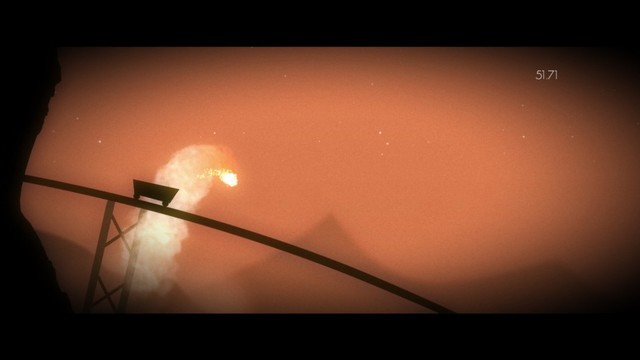