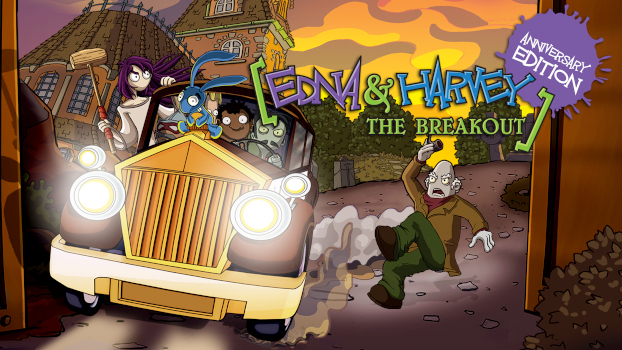 + Visuals have been updated well
+ An entertaining cast of characters

- Story is largely unremarkable
- Some puzzles can seem illogical

Never really ventures outside of the realms of being on the enjoyable side of unremarkable.

Edna & Harvey: The Breakout originally released in 2008, which means that 2020 would be the twelfth anniversary for the game. It’s a little strange, as usually these Anniversary editions mark a five- or ten-year spell, but nevertheless, this updated version has found its way to PlayStation 4. Like many Anniversary editions, The Breakout features revamped visuals and a variety of technical improvements, encouraging fans of the original to come back and try this spruced up version, and allowing newer fans to experience the game for the first time, with a clean, modern interface.

Another way in which The Breakout is similar to other anniversary remasters is the ability to switch between the new visuals and their original counterpart, although in this case I would find it hard to make an argument as to why you would want to play with the original graphics, outside of nostalgia. It’s not to say that the original graphics are bad (though they’re not particularly pleasing to the eye), but more that the work that has gone into updating the visuals is quite impressive, with a strong use of color and lines and overall, a palette that is much more pleasing to the eye. There are a few character models in particular that look a little unnerving, but for the most part I enjoyed the artistic style. 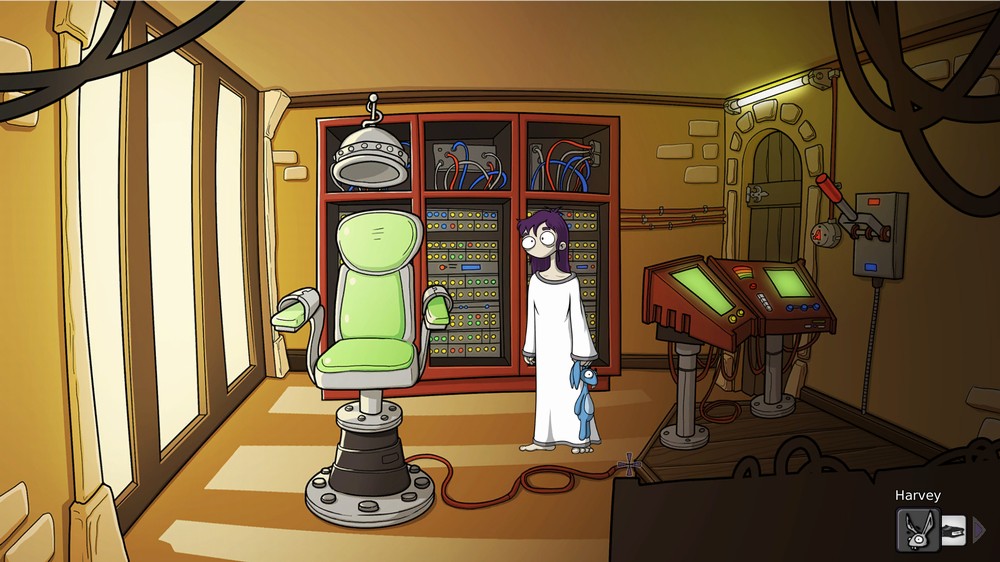 Edna & Harvey begins with Edna waking up in a padded cell, with Harvey in hand. Harvey is a stuffed rabbit who Edna can communicate with, and the two of them immediately begin to find a way to escape their confinement. Edna, however, cannot remember why she is in the cell of much of her past at all, and by travelling back to her childhood and exploring the asylum, she hopes to both discover why she is there and how she can leave. To do this, the player needs to guide Edna and Harvey through a variety of rooms in the asylum, interacting with the fellow residents and solving puzzles to gain access to new areas.

The cast of characters is one of The Breakout’s strongest aspects, with a wide range of individuals to interact with, and a number of backstories to explore and engage in. Because you’re in an asylum, each of residents is suffering from a form of mental illness, and though the depictions aren’t necessarily problematic, approaches to the subject and the use of language that may have passed without comment in 2008 can perhaps come across as a little questionable when viewed from a 2020 lens. It wasn’t enough to turn me off of the game, but there were a couple of moments where I was a little surprised by what the characters were saying. 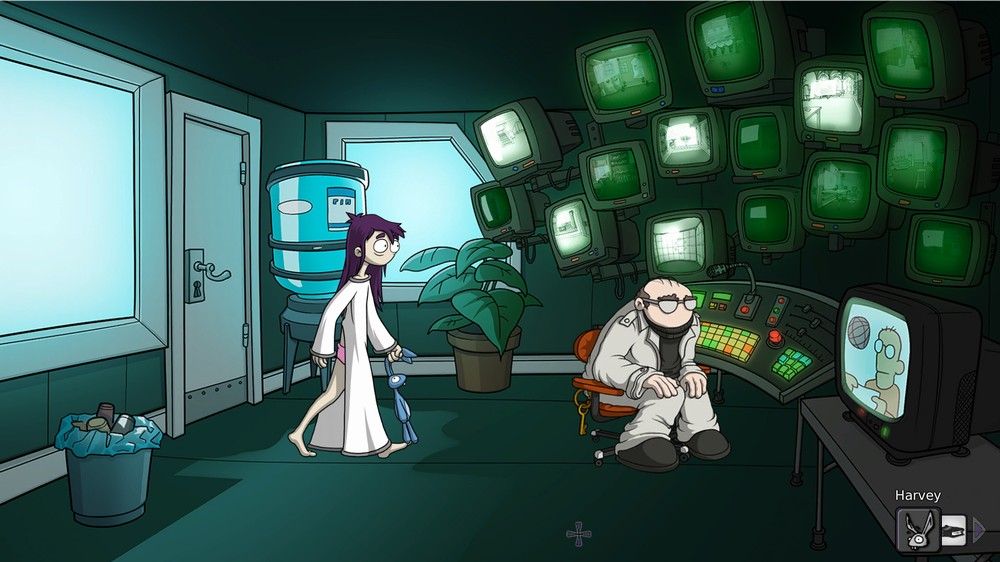 A lot of your interaction with the characters will result in you learning clues or gaining pointers to help you progress through the story, with them often informing you of items that they are looking for, or telling you what you would need to get into a particular room, for example. The Breakout is the kind of point-and-click game where experimentation is necessary and clicking everything is required, as a number of the puzzles have solutions that don’t necessarily seem logical. They rarely stray into an area of feeling unfair, but I did have a couple of occasions where, upon stumbling upon the solution by sheer chance, I did wonder how I was supposed to deduce the answer naturally.

All of these puzzles serve the purpose of advancing the story and getting Edna and Harvey out of the asylum and closer to the truth of why they are there. The main narrative isn’t much to write home about, though, and like a lot of games within this genre, once you remove the puzzles from the equation, you realize that the whole experience was actually a relatively short hop from point A to point B, just with a number of obstacles in the way. As mentioned previously, it’s the characters themselves that are the highlight of the game, and I found that seeing how my next interaction would play out was my main driving force, rather than any real interest in getting Edna and Harvey to freedom. 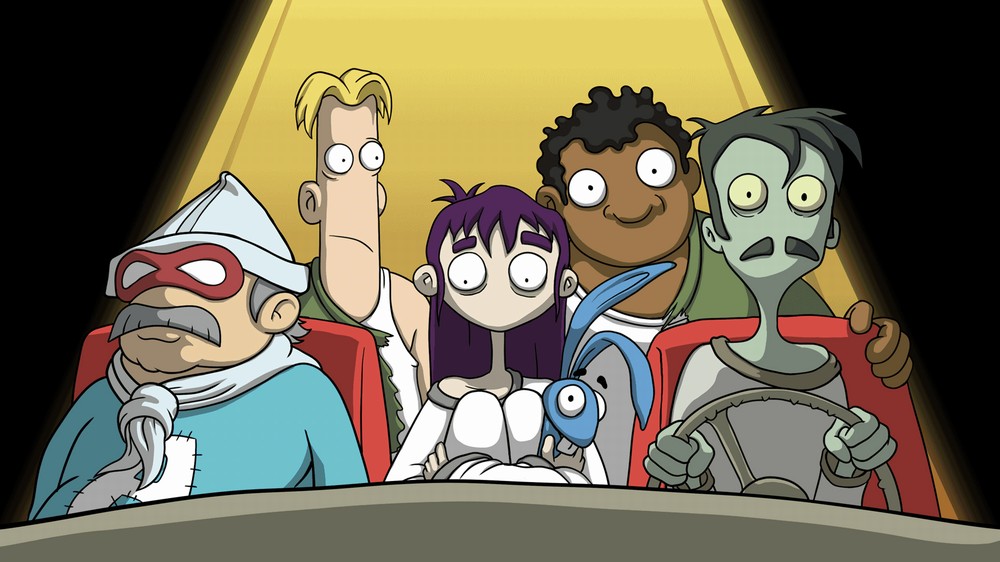 While I enjoyed my time with Edna & Harvey: The Breakout, I realized by the time I came towards the end of the game that I hadn’t become particularly invested in the plight of the titular characters or the characters around them, and that I had subconsciously broken the game world down into a series of obstacles, potential red herrings or inconsequential scenery. At their base level, a lot of games can be described this way, but I was surprised that The Breakout hadn’t managed to get its hooks into me, especially because I had thought that I was enjoying myself. In truth, I was having a good time, but I think what this means is that now I have finished the game, I don’t think I will have much reason to return, and I don’t think that I will be shouting from the rooftops encouraging people to play it.

As a puzzle game, Edna & Harvey: The Breakout is fine, and for fans of the genre, it’s likely worth a playthrough, especially because consoles don’t often see games of this type. However, I found that the experience never really ventured outside of the realms of being on the enjoyable side of unremarkable, and that causes me to hesitate when it comes to recommending the game to people who might not already be fans of this form of adventure game. Edna & Harvey: The Breakout is perfectly serviceable and will likely bring about a few smiles over the course of its playthrough, but I can’t promise that it will do much more for you than that. 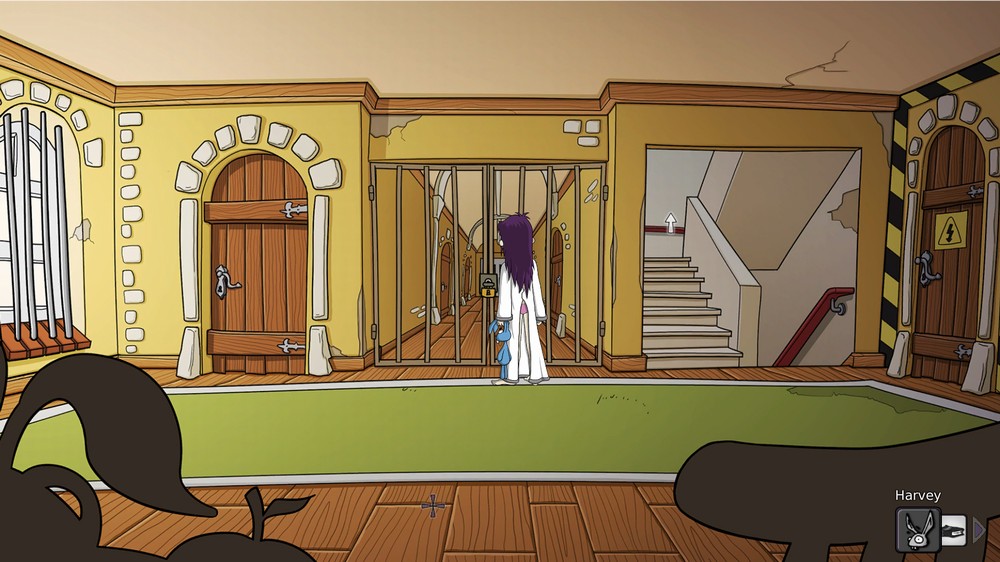 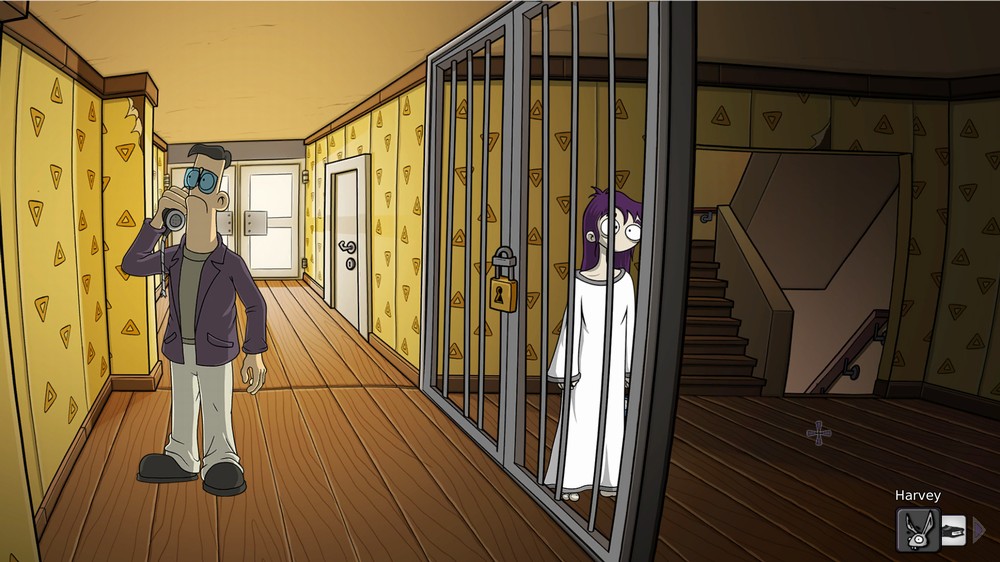 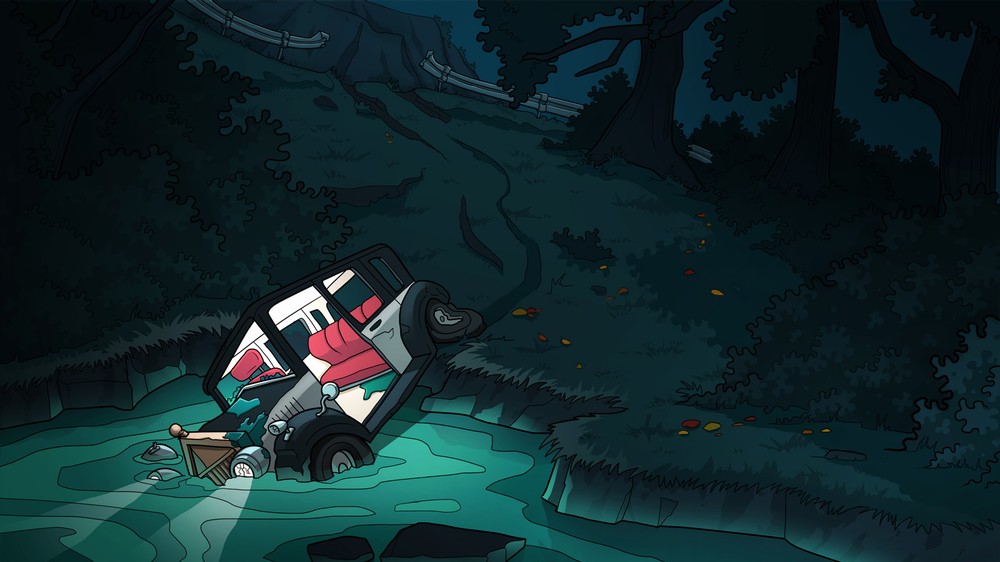