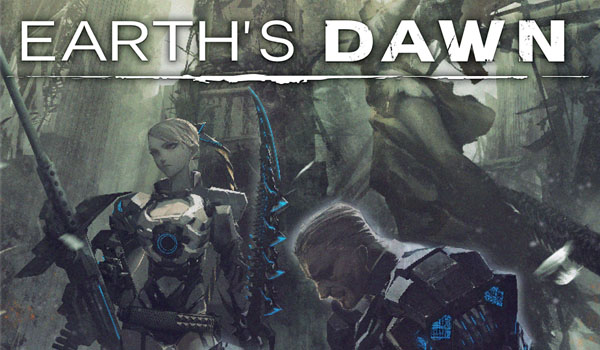 Fast-paced combat, a deep crafting system and tiered rewards will keep you coming back.

There seems to have been a lot of games released recently where the world has been invaded by giant monsters, and civilization as we know it has come to an end. One of the more recent games to follow this pattern, Earth’s Dawn, requires players to battle their way across a desolated North America as part of the A.N.T.I. Force, tasked with defeating a race of E.B.E.s that have begun to call Earth their home.

Perhaps the biggest initial endorsement that I can give to Earth’s Dawn is that playing it reminded me of one of the games that took up a big part of my childhood: Golden Axe. Players direct their soldier over a series of 2D environments, mashing buttons to attack and defeat enemies, and picking up various power-ups and equipment items along the way. Most missions climax with a boss fight against a particularly oversized enemy, and combat is divided into both melee and ranged options. 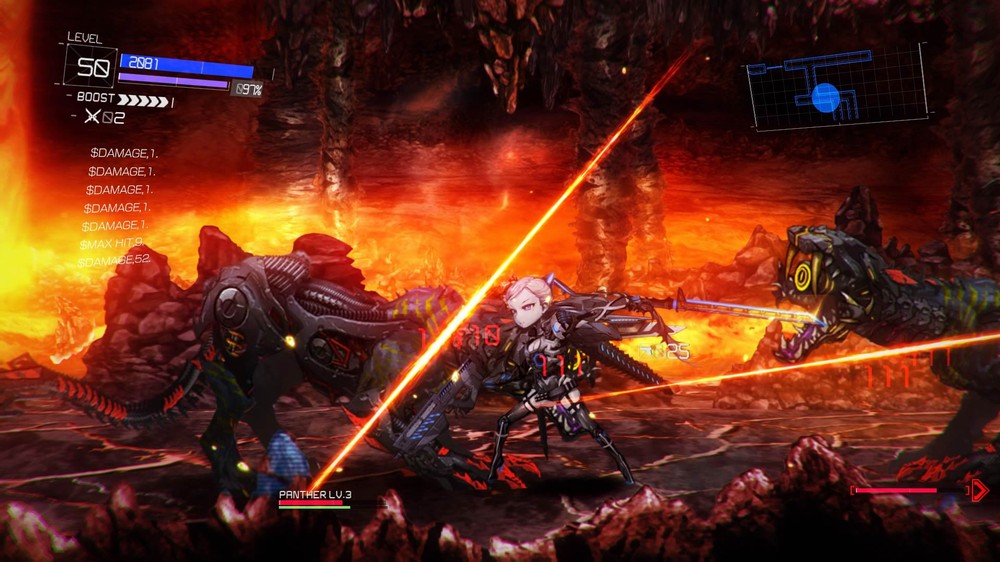 The one aspect of Earth’s Dawn that brings it right into the modern day, however, is its character progression mechanics. Defeating enemies and completing missions rewards you with various components that can be used to build new weapons and armor, or improve the ones that you already have. There’s a wide range of equipment to unlock and build, and this variation only increases as you progress through the game, with new options opening up fairly frequently. Similarly, you’re also able to learn and use new abilities and skills. Most of these are passive, either adding extra points to your health bar or attack abilities, but the way that they are handled is interesting.

Through missions, you collect orbs that provide incremental upgrades to your skills capacity, and this determines how many of your currently unlocked abilities you can have active at any one time. Each skill has a particular energy requirement to become active, meaning that you’re often juggling and balancing various skill loadouts until you find one that works for you. 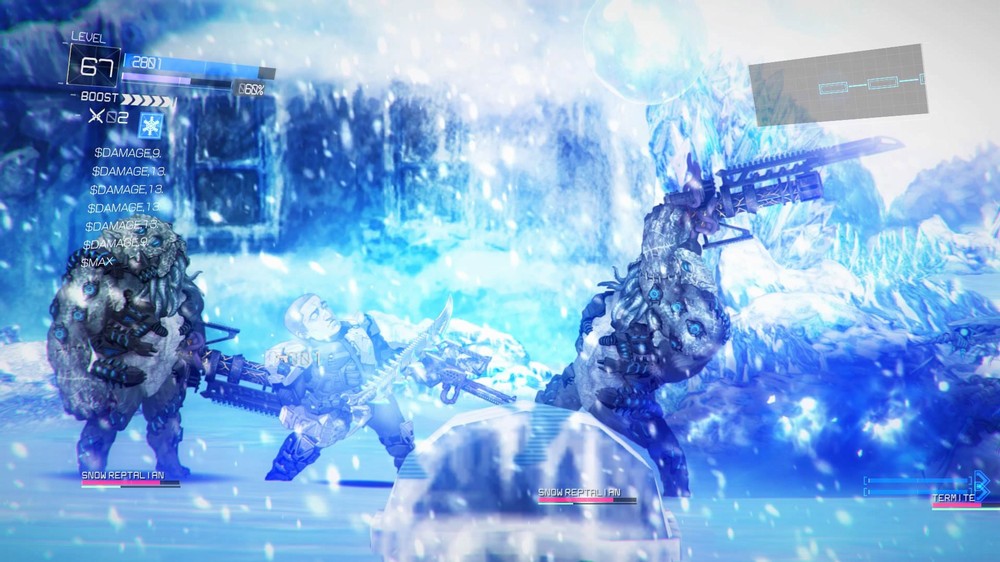 This equipment and skill system adds a good deal of depth to Earth’s Dawn, and it’s likely that a lot of players will stick around for this aspect of gameplay, rather than the fairly generic, substandard narrative. You’re essentially playing the role of a nameless grunt, given orders by various bland, if often creepy, militaristic avatars. Story missions usually require you to travel from point-A to point-B with the ultimate objective of defeating a larger than normal monster. There is a wider range of side missions available, though, with objectives varying from killing certain number of a particular type of enemy, to reaching a point on the map with limited time.

Each region within the game has its own specific map, and it’s a pretty neat inclusion that each level within a particular area has one map to tie them all together. Regions that you’ve explored as part of one mission remain accessible for the next, and this gives the sense that you’re exploring a continuing space, rather than jumping from one anonymous environment to another, which is a problem that I find a lot of similar games suffer from. 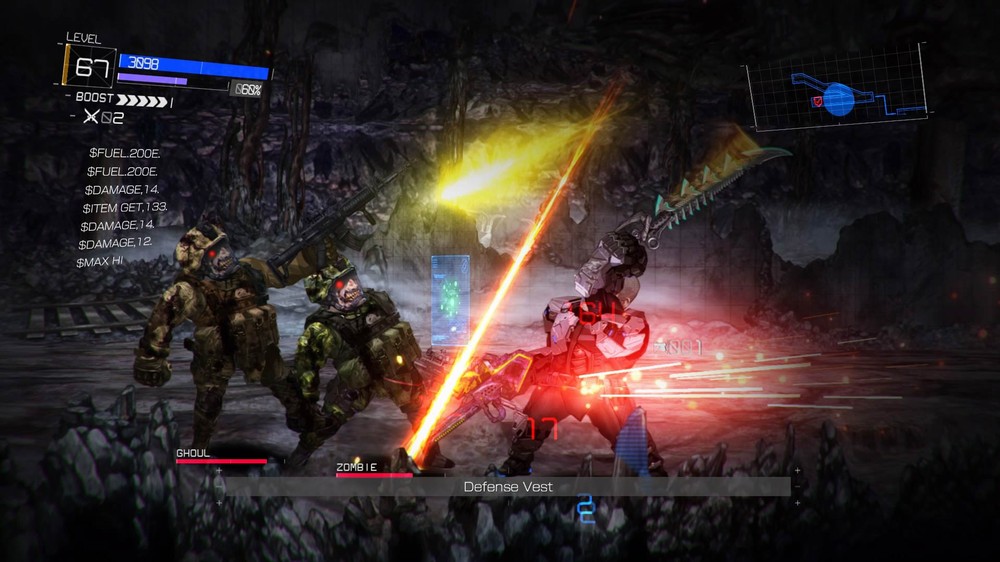 Earth’s Dawn does a good job of keeping up a fairly speedy pace, with missions rarely taking more than a couple of minutes to finish. When this is combined with the weapon crafting and skills management, you’ll often find yourself darting from one area of the game to another, meaning that you’re not often looking at the same screen for too long. When you take into consideration that different crafting items and skills are awarded for completing a level with an A or S rank, and that replaying missions gives you a good chance of unlocking new items to improve your weapons, you can find that a single session with Earth’s Dawn can quickly turn into a couple of hours, seemingly in the blink of an eye.

Earth’s Dawn is one of the better examples that I’ve played recently of games that require you to backtrack over missions again and again to progress. The fact that it has fast-paced combat, a deep crafting system and tiered rewards for gameplay encourages players to re-enter its world multiple times, and you never get the feeling that you’re rehashing tasks merely to increase a series of numbers on a screen. It’s not a perfect experience, as the story is nowhere near strong enough to carry the game by itself, and I imagine that most of the players that invest a serious amount of time into the game will do so because of the character progression instead of wanting to see where the narrative goes. Despite this, Earth’s Dawn is a decent time-sink, and fans of the genre seeking something a little different could certainly do a lot worse.