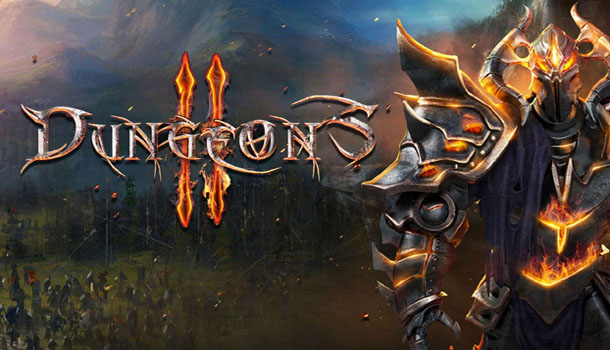 + Light, cartoonish visuals.
+ Good at half of what it sets out to do.

Dungeons 2 has a lot of knocks against it, and they stack up fairly quickly.

Dungeons 2 is a weird game. I don’t know if that’s a compliment or not, to be honest. After several hours with it, I’m left with conflicting thoughts about the game in hindsight. There’s something to it, to be sure, but I don’t think it’s odd charm is enough to carry players through it’s entire duration.

The game is, at it’s core, two different genres smashed together; dungeon upkeep and RTS. The first half is all about the gathering of gold, managing monsters, building rooms, perfecting the design and efficiency of your dungeon, and raising an army. The other half is all about what you do with that army once it’s complete at the end of each section: you head above ground, and battle your opponents in an RTS-setting. This back-and-forth is maintained throughout most of the game, and it does grow repetitive as it goes on.

When Dungeons 2 shines, it’s mostly while playing through the dungeon management portions of the game. There’s a large group of players out there hungry for anything similar to Dungeon Keeper, and this game mostly delivers on those cravings. Management is easy, intuitive, and a fun-enough distraction to keep you engaged for 20-40 minutes worth of play. The graphics are light, bouncy, and easy on the eyes, if not more than a bit generic in a light-fantasy motif kind of way. 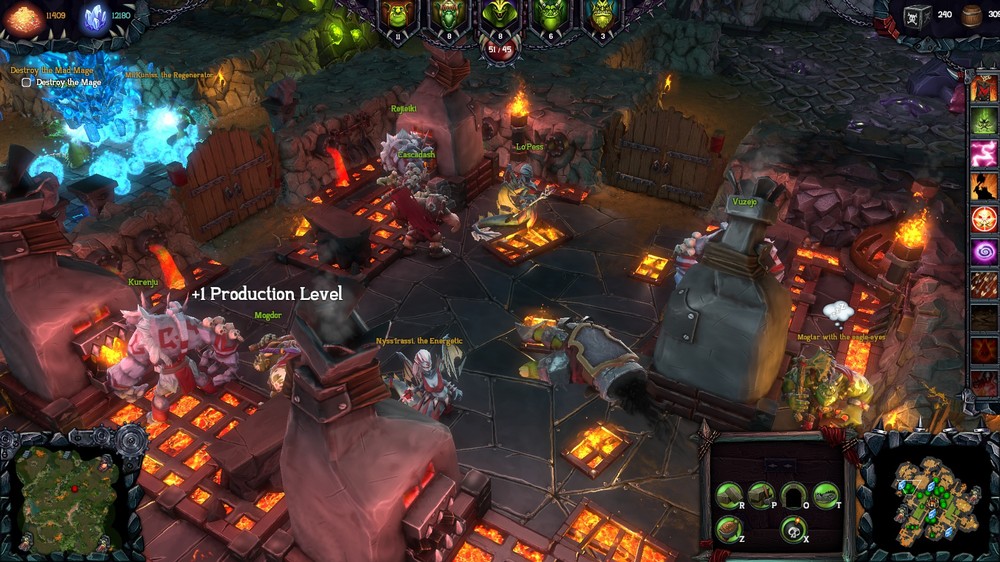 So, here’s where things take a turn for the worse. Dungeons 2 has a lot of knocks against it, and they stack up fairly quickly. First and foremost, the other half of the game- the RTS elements- are half-baked, underdeveloped, and wholly unnecessary when compared to the management aspects. It feels beyond-simplistic, and adds nothing to the experience. The AI- both your minions and the enemies’- barely functions, with characters often standing in place and soaking up damage (which happened several times to me). Additionally, and this goes for the game as a whole, I often had no idea how to actually do the things that were required of me to progress. The tutorials (or lack thereof) left much to be desired in actually helping me play the game.

As I mentioned at the start, there’s stuff in Dungeons 2 that I found compelling, and there’s a lot about the game that I want to like. That being said, there’s huge issues standing in the way on almost every level of the game as a product that stops me from recommending it. If you’re desperate for a dungeon management title, check it out on the cheap- otherwise, steer clear. 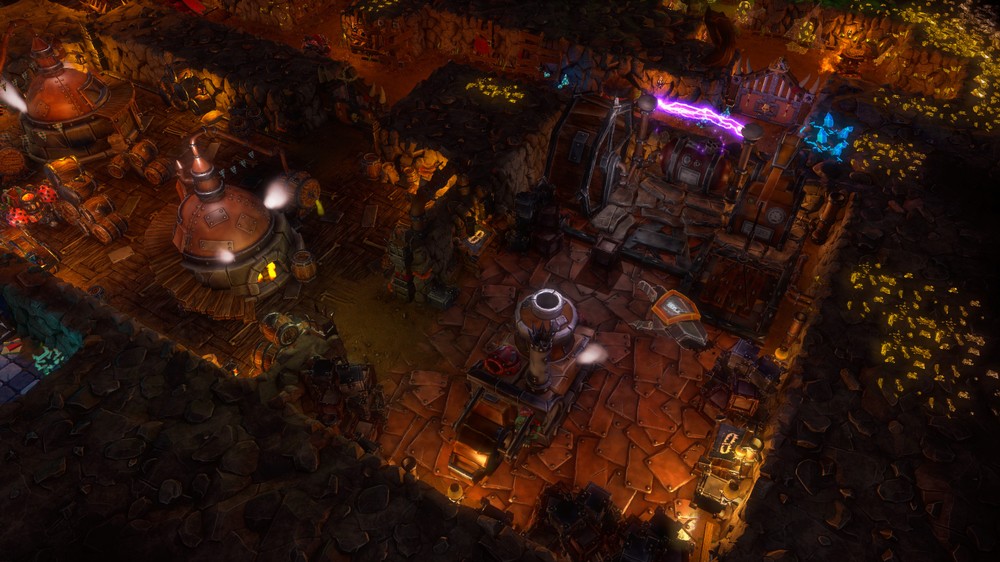 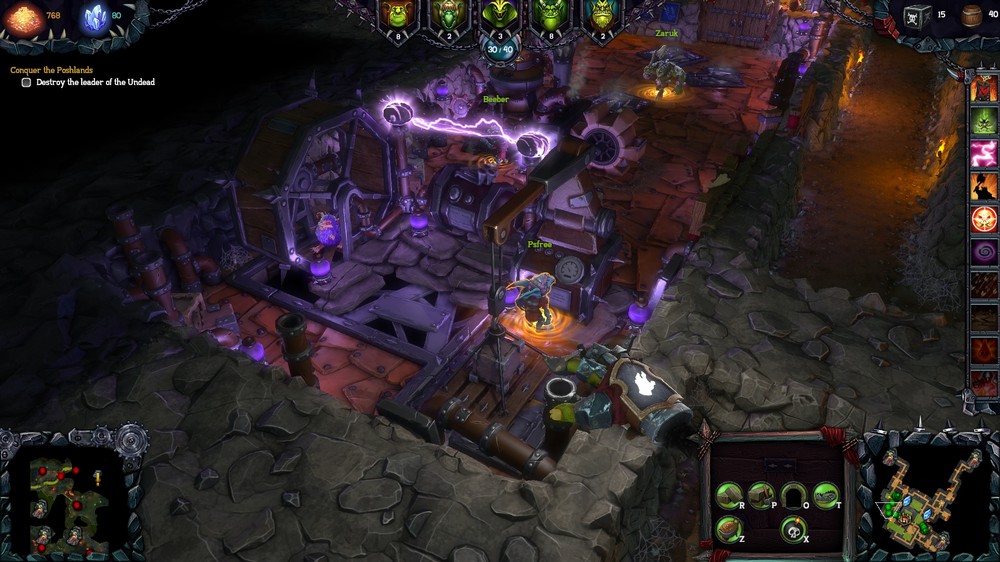 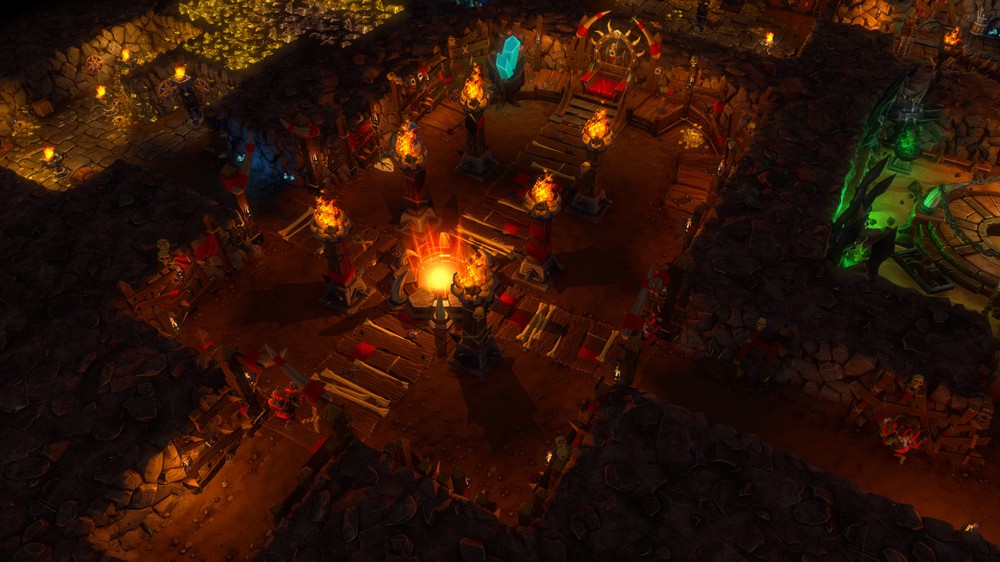 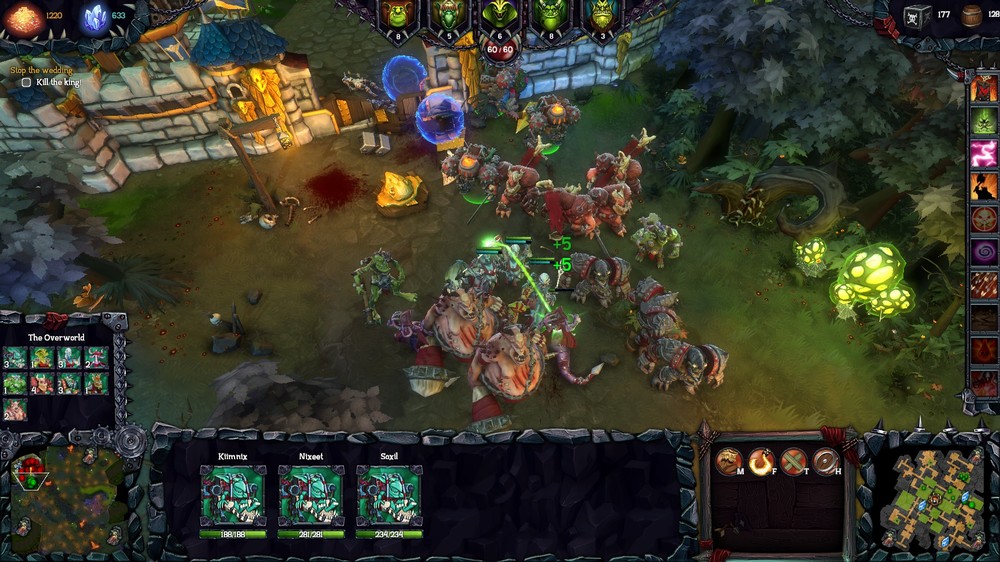 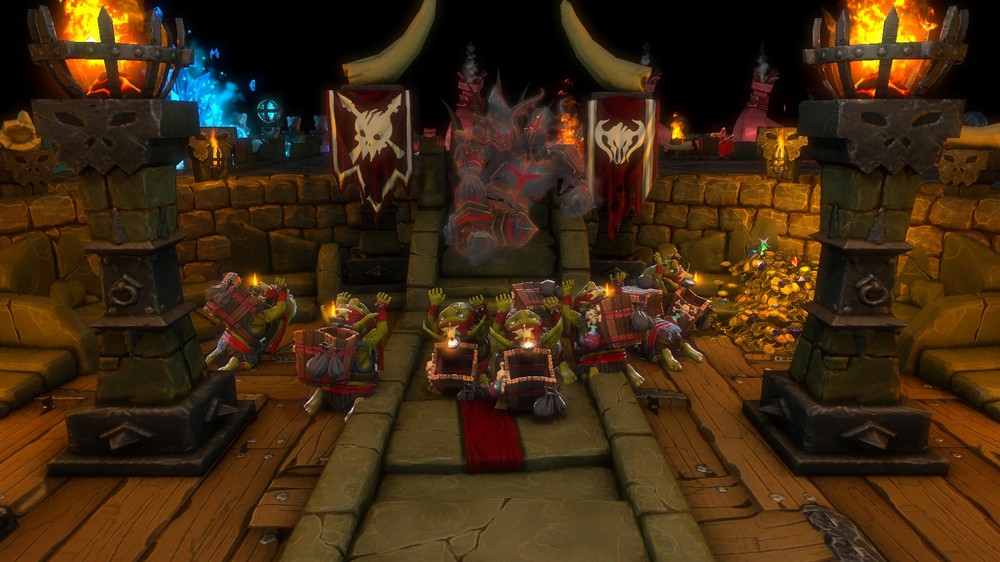 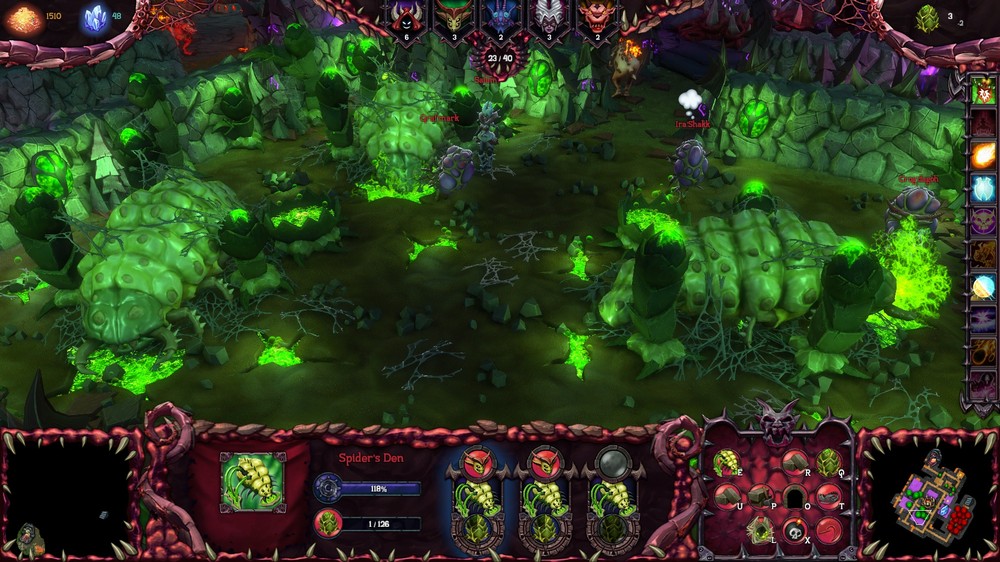 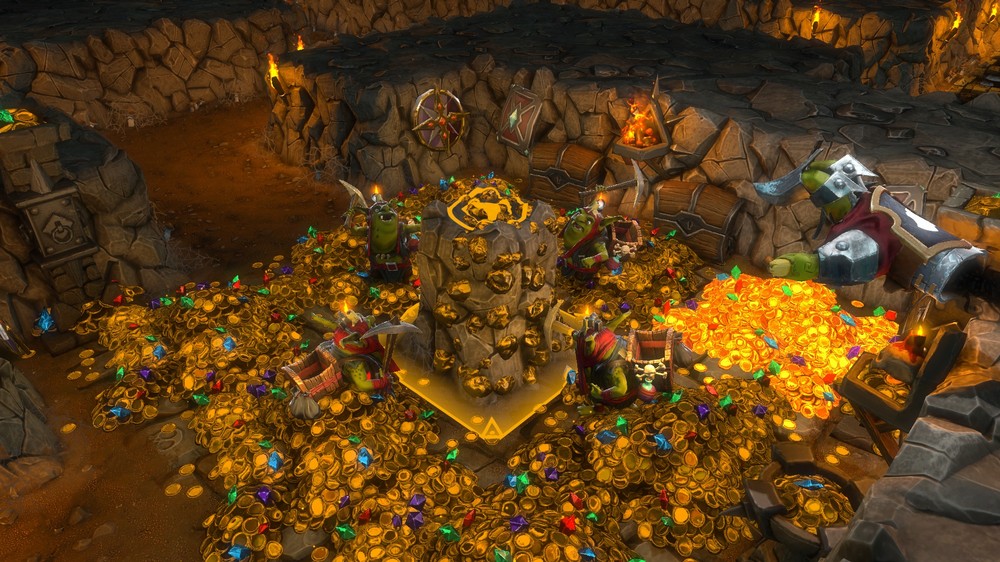