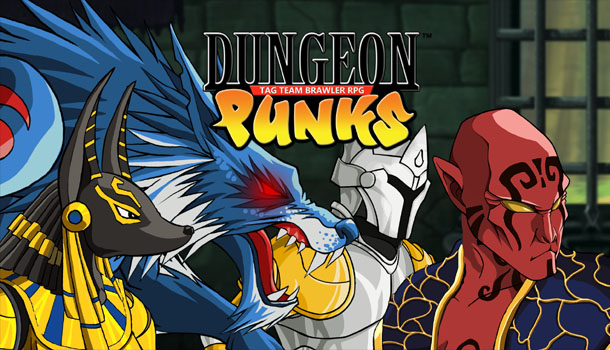 - Horrible controls that make the game a chore to play.

Playing the game is a chore.

The bygone era of arcade left-to-right beat-em-ups has left many feeling nostalgic over the past decade or so. Games like Castle Crashers and a handful of others have tried to recapture the feel of those older titles, but it’s a difficult genre to bring into the present. More than adventure games, or any other genre for that matter, beat-em-ups are still a genre from days gone by that are waiting for the right idea to come along that paints them in an entirely new light. Dungeon Punks tries to accomplish this, but doesn’t quite pull it off due to severe technical issues.

On it’s own merits, Dungeon Punks is more than just an arcade fighter- it has RPG and local multiplayer elements as well as an odd commentary on capitalism that help it to stand on it’s own. Progression in the fantasy brawler is linear, but the main quest can be put off by doing side quests, all which funnel back into experience and upgrades. While there is a heavy dose of nostalgia built into the game’s design, that doesn’t mean thought wasn’t put into making it appealing to a modern audience. 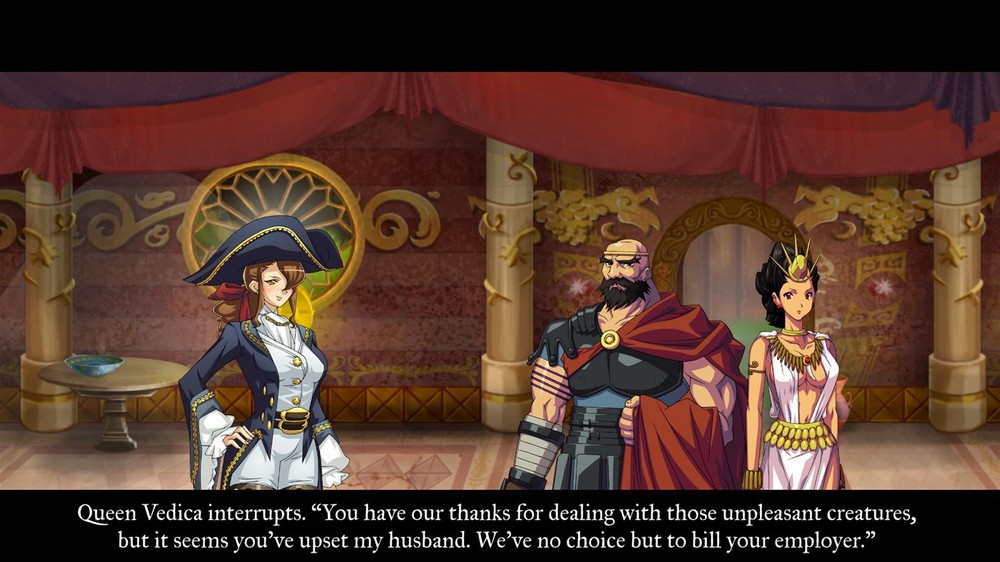 The animated cartoon visuals are eye-grabbing and distinct, evoking material such as the old Dungeons And Dragons Saturday morning cartoon. The progression loop can become addictive after time, and there’s a really cool concept that the game is built on. Dungeon Punks has some great elements to it that could have made for an amazing game, but it’s also bogged down by several issues that grind the game to a halt.

The game rises and falls on its controls, and the sad reality that doing anything- from moving to attacking- borders on the impossible. The controls are horrible, and make for a frustrating experience, especially considering that this is a genre where movement and quick reflexes are key to the experience. No matter how much I was intrigued by the other elements of the game, they never had the chance to dig their claws into me because I just couldn’t stand playing it.

Given that there are plenty of other beat-em-ups out there on your platform of choice- from modern titles like Castle Crashers, to classics like Streets Of Rage, Dungeon Punks just can’t keep up. There’s lots of solid ideas in here, but playing the game is a chore. Like Guillermo Del Toro has said, entertainment shouldn’t be homework, and Dungeon Punks definitely felt like homework during my time with it. Skip this one. 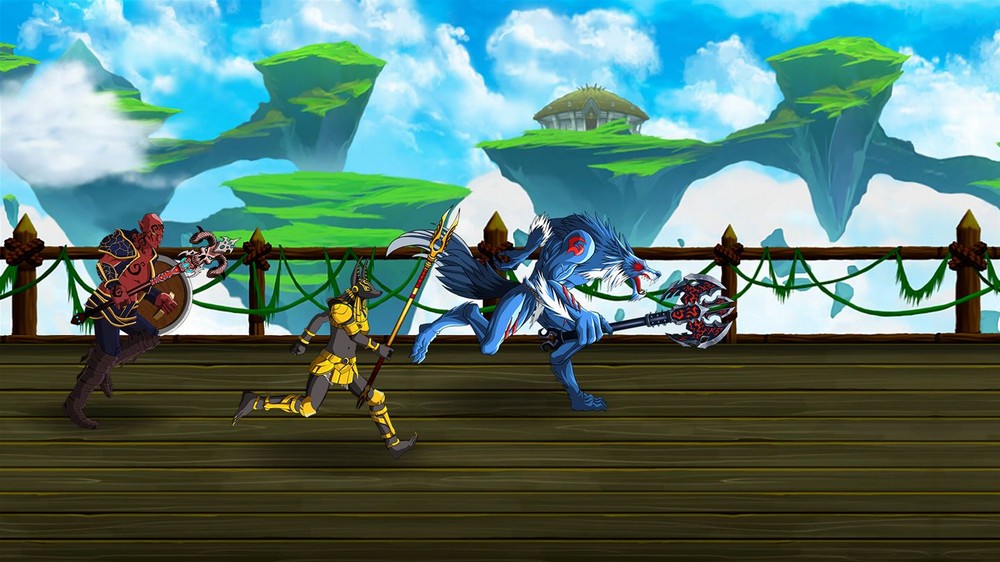 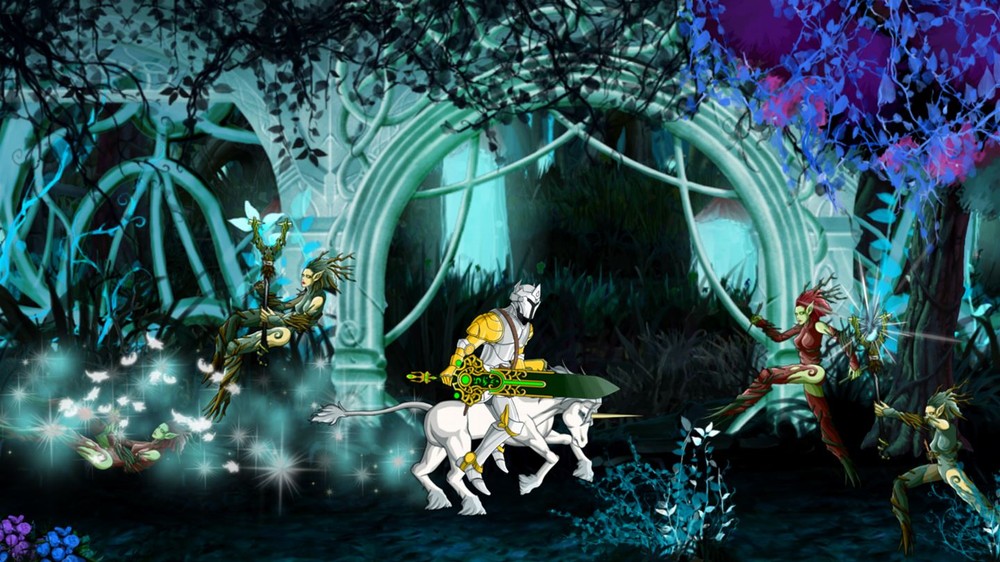 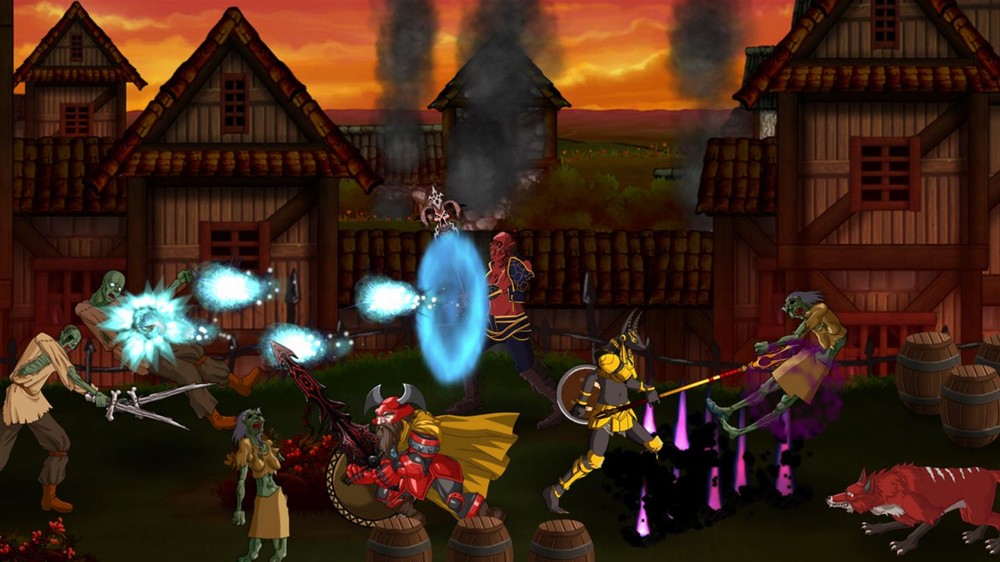 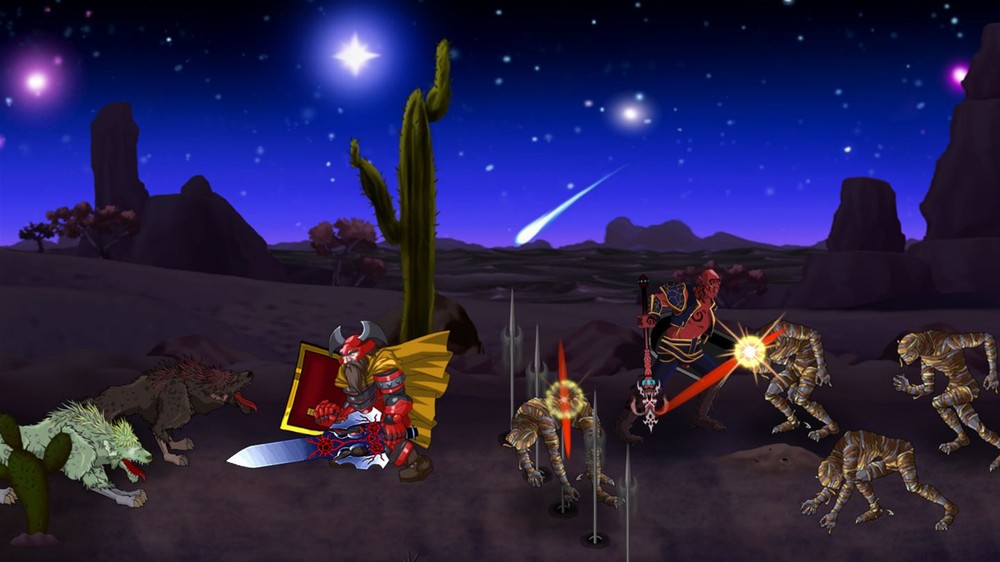 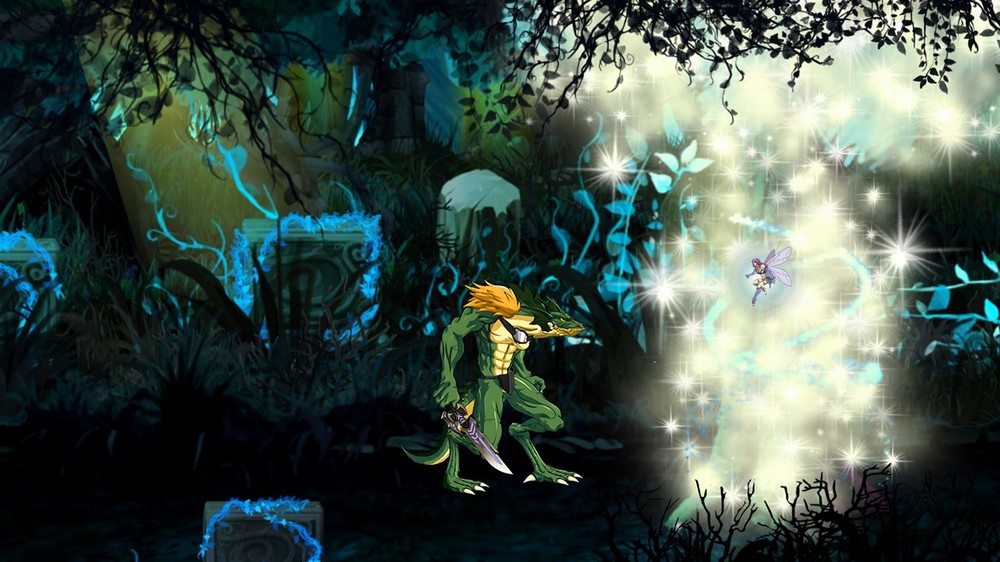 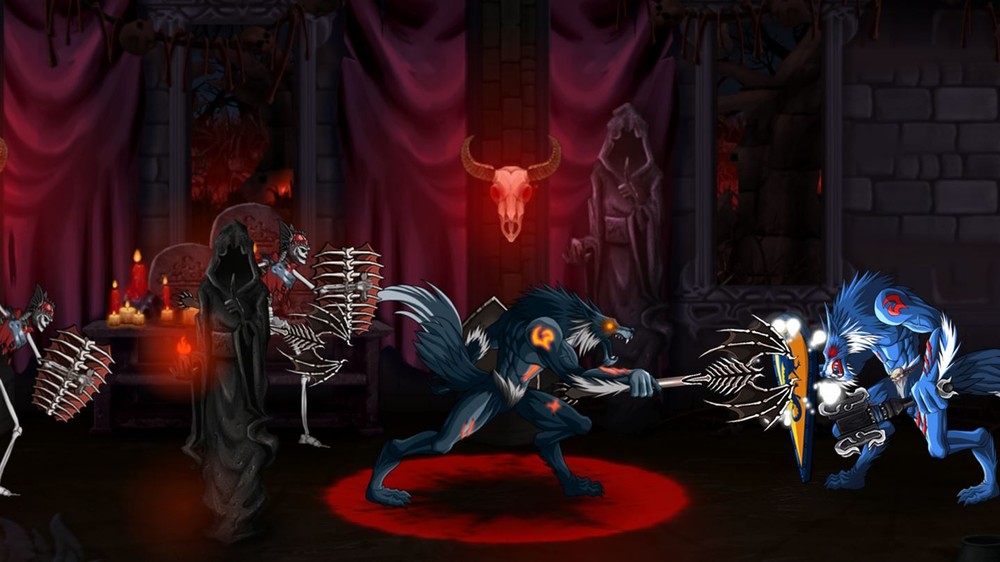 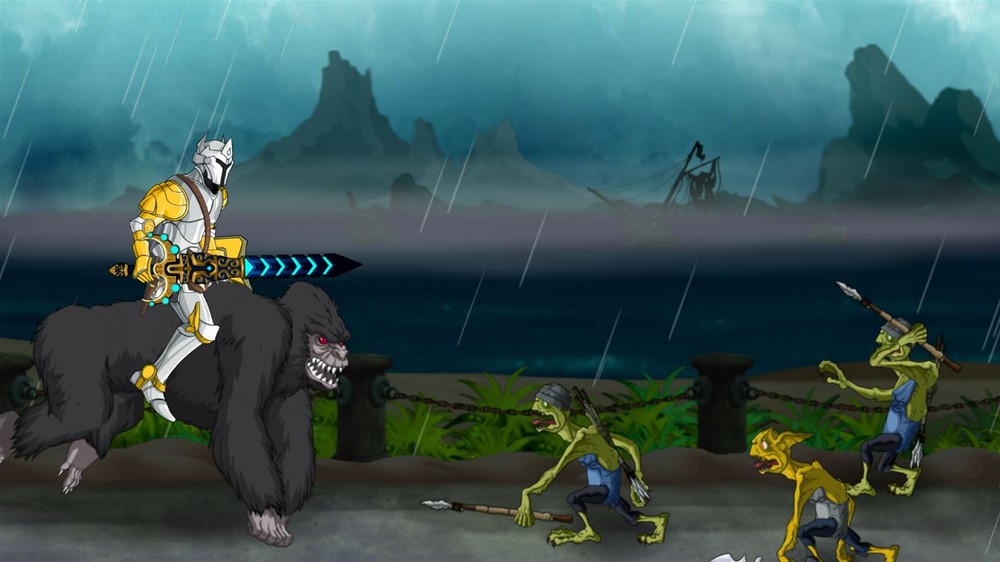